Working Hard to Be Useless

Although there are positive aspects of the current push for urban development and densification of city centers, the questions of who benefits from that development and who does it negatively affect arise. Public spaces become less public with the inclusion of well-designed but also well hidden “defensive architecture,” dictating who can and cannot use the space. Walkability, which is defined by the final destination and not by the act of leisurely wandering the city, is touted as the ultimate goal, but walkability to where and why? To work, to shopping centers, or to public parks? Does use become prescribed in these new spaces? If so, how do we react to these restrictions?

Working Hard to be Useless examines these issues through the lens of Situationist International ideas and aesthetics. The Situationists were a group of artists and theorists that operated in Europe during the 1960’s and 1970’s. Their work critiqued what they called “advanced capitalism” and the related “spectacle of commodity” in urban centers. They developed strategies for resisting the spectacle including Anti-Art, the Dérive, Detournement, and Psychogeography. Each action allowed the artists to subvert the status quo they felt was damaging everyday life.

The artists in Working Hard to be Useless carry on the practices of the Situationists, incorporating their strategies as a way to evaluate current urban design and growth. 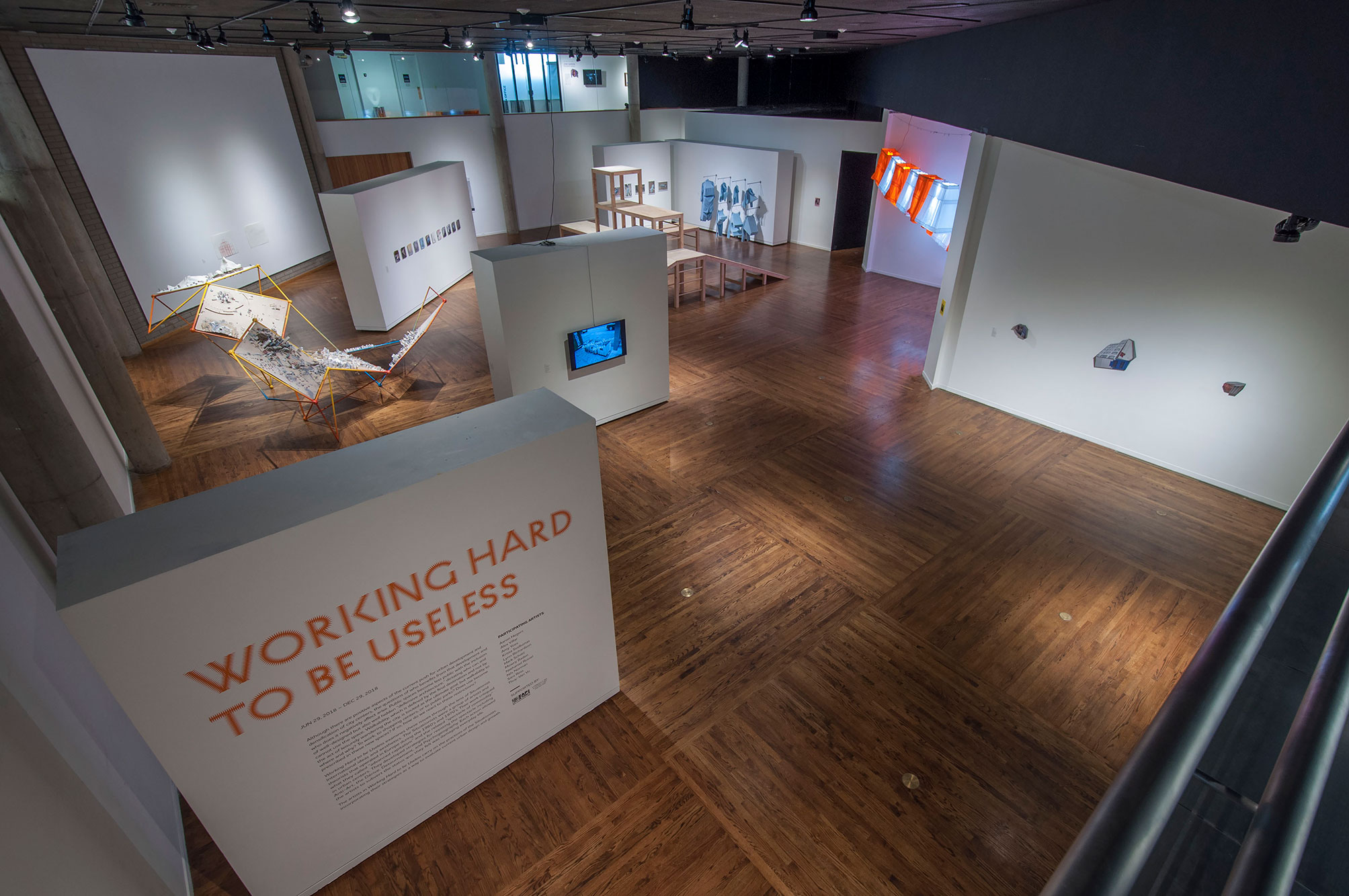 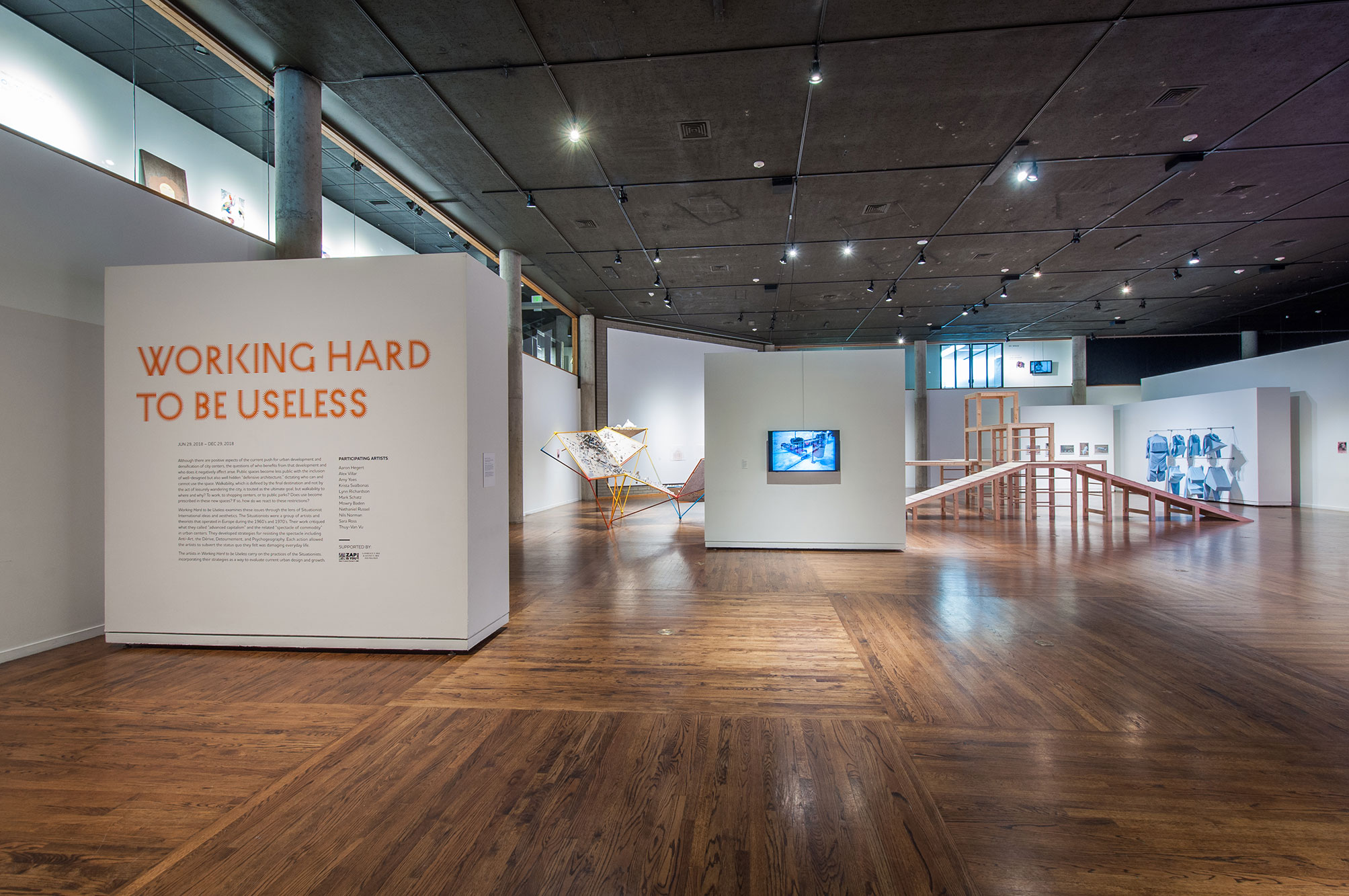 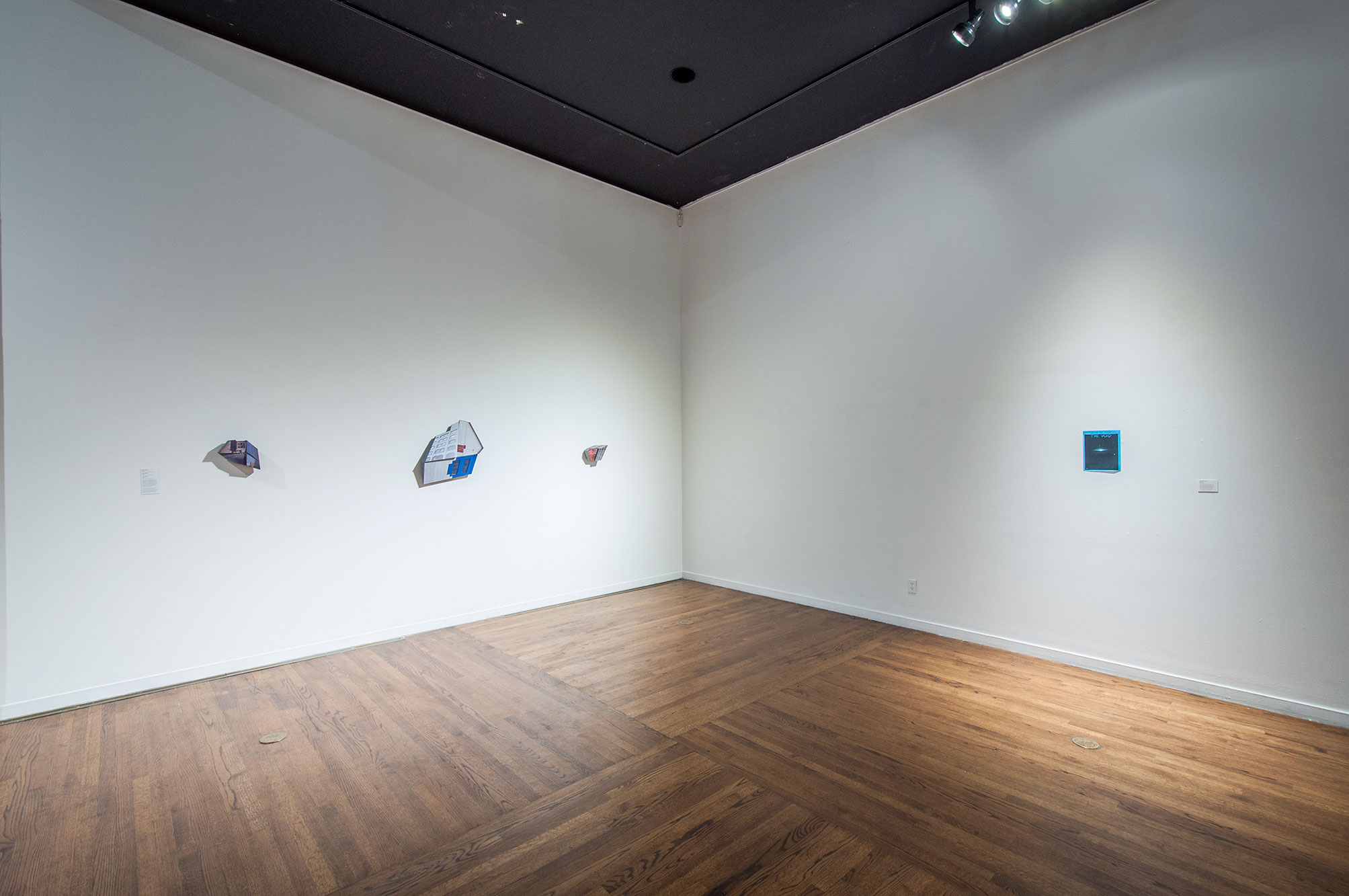 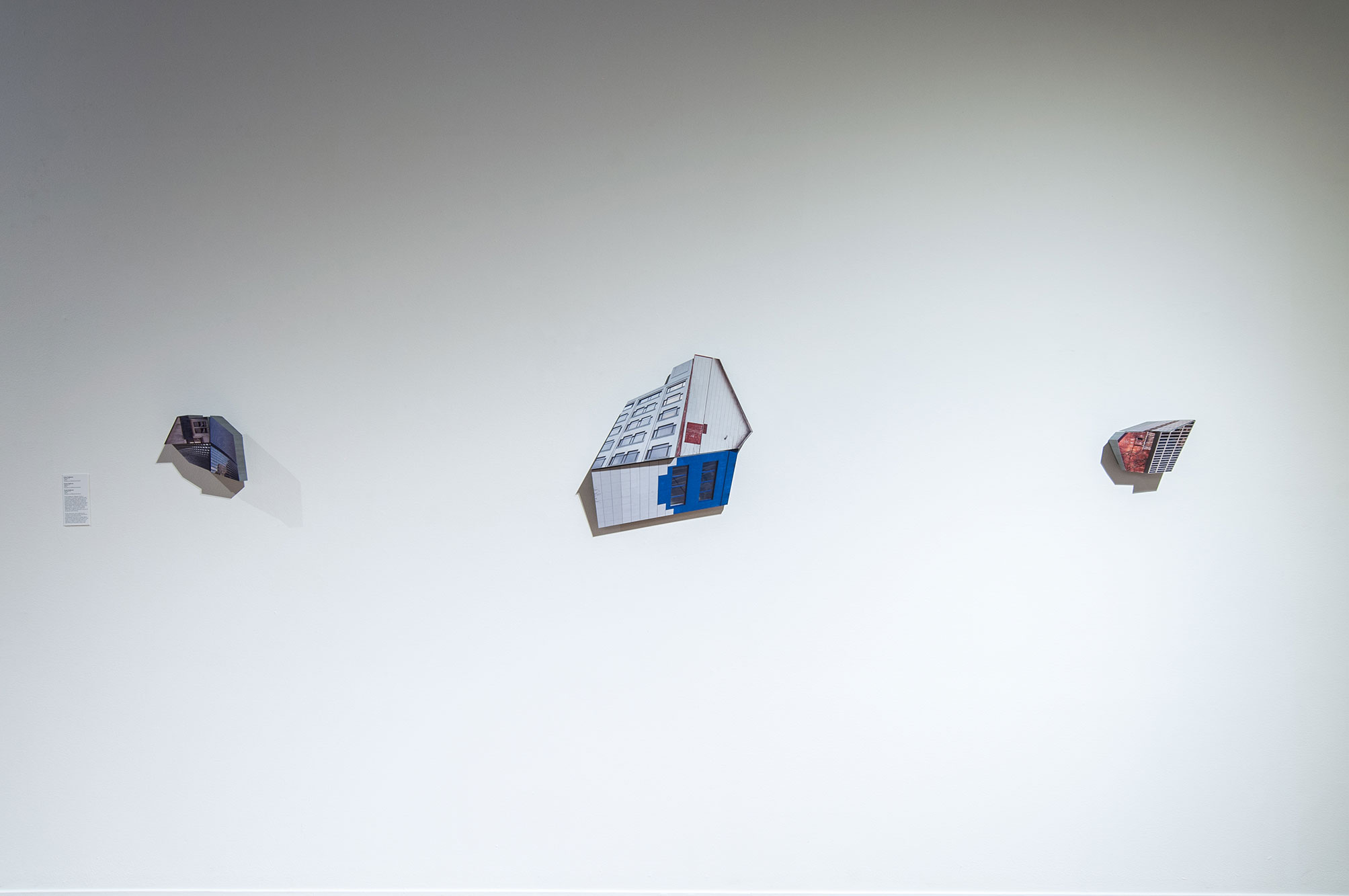 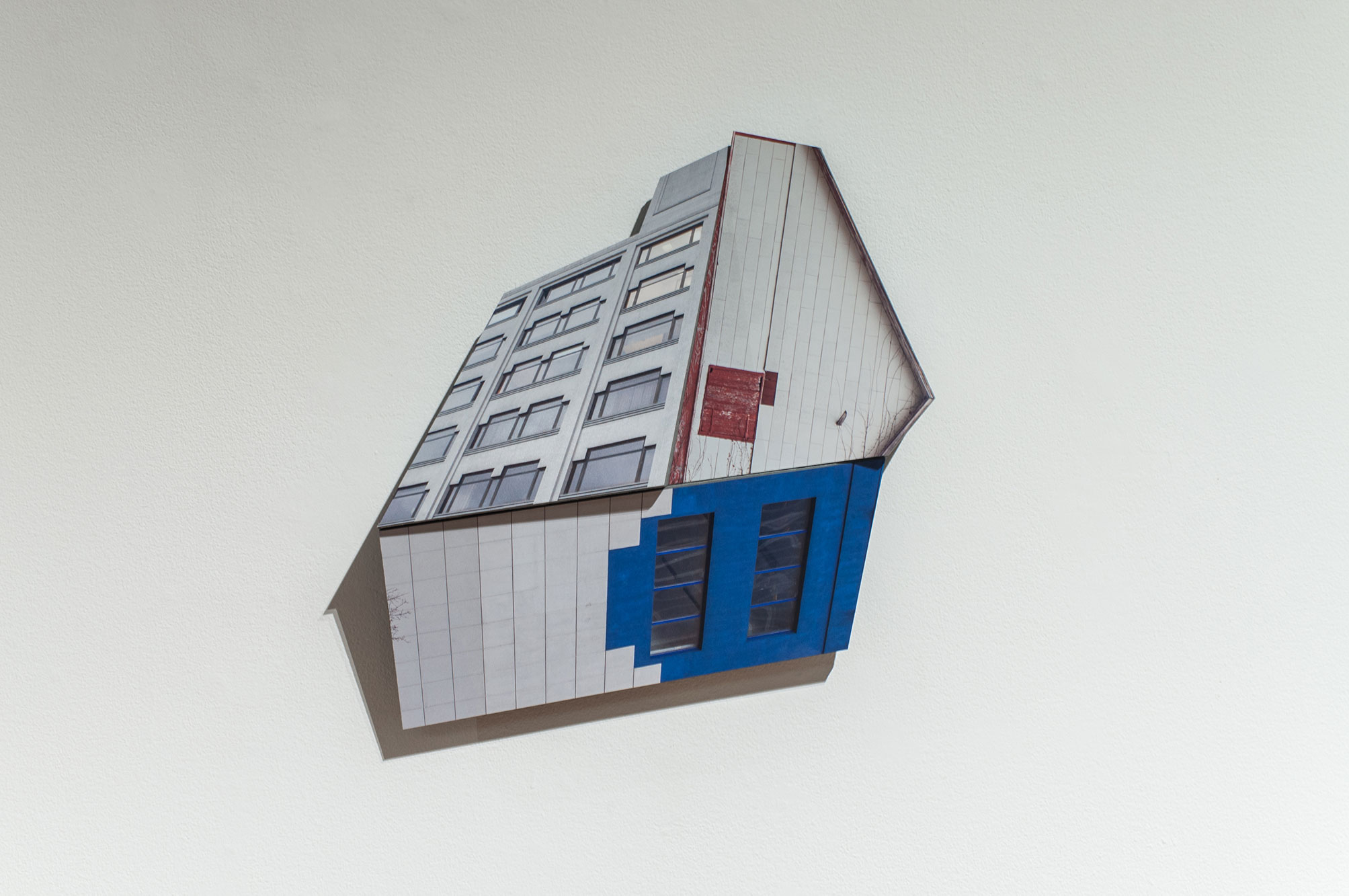 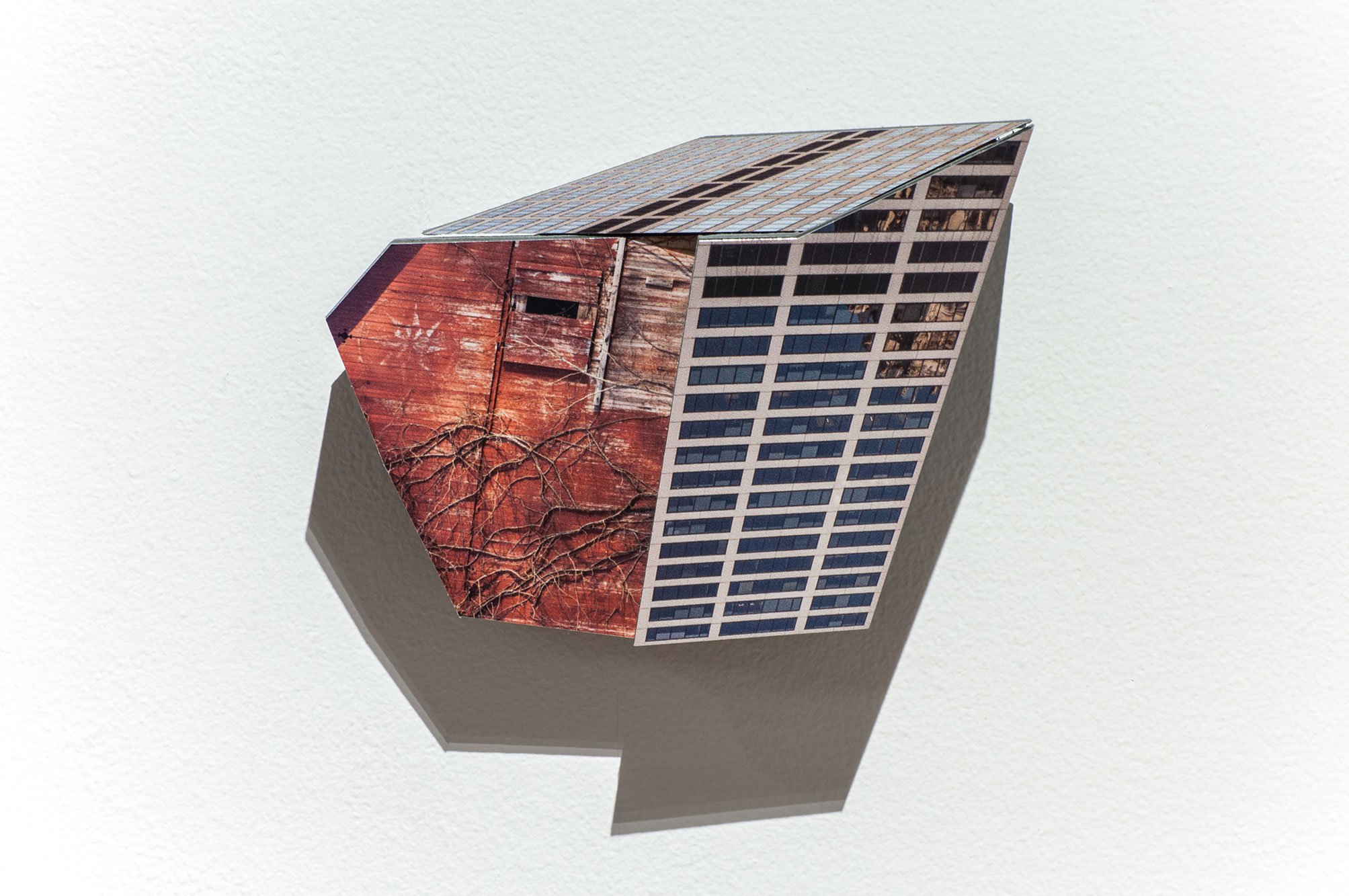 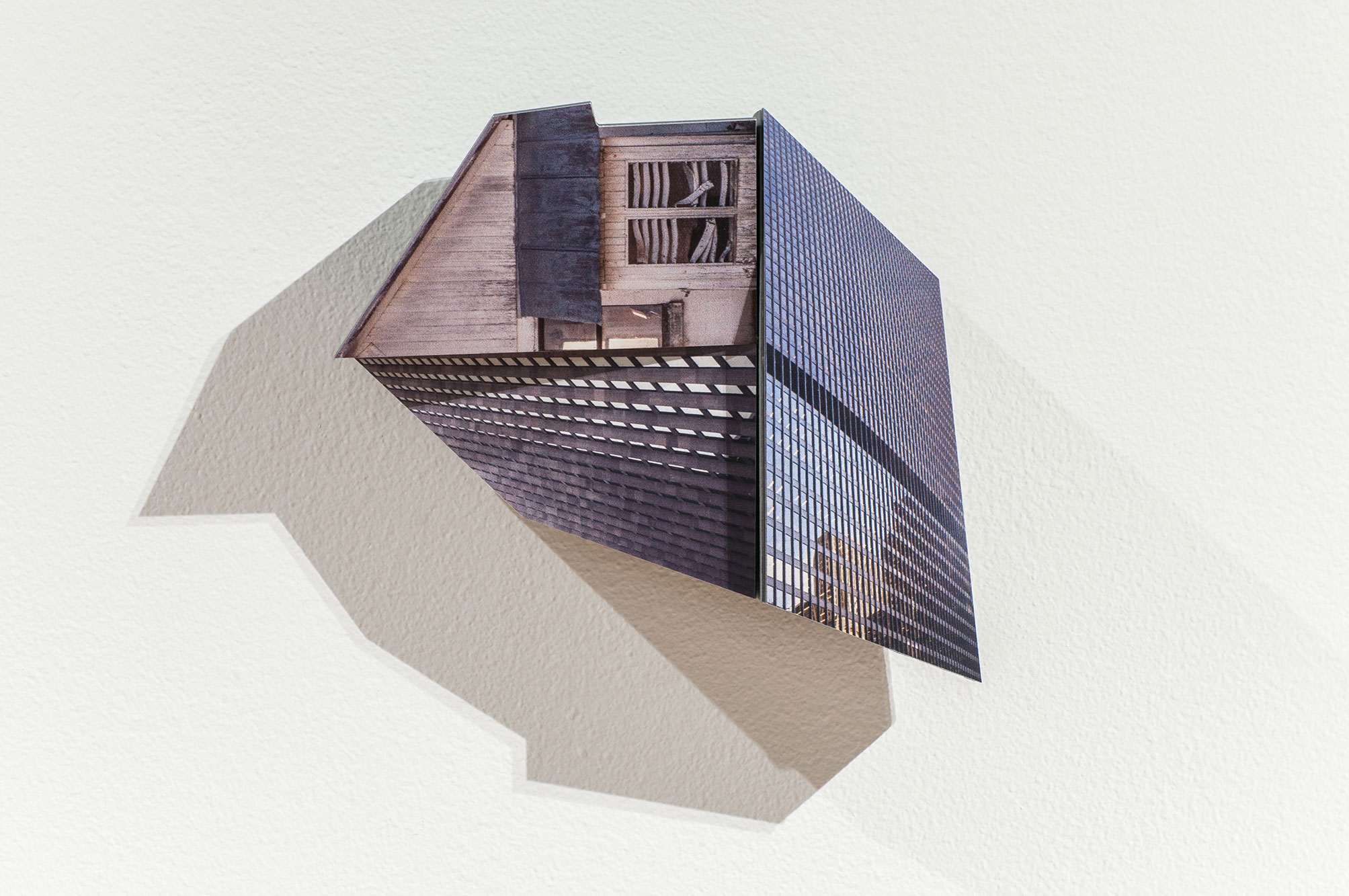 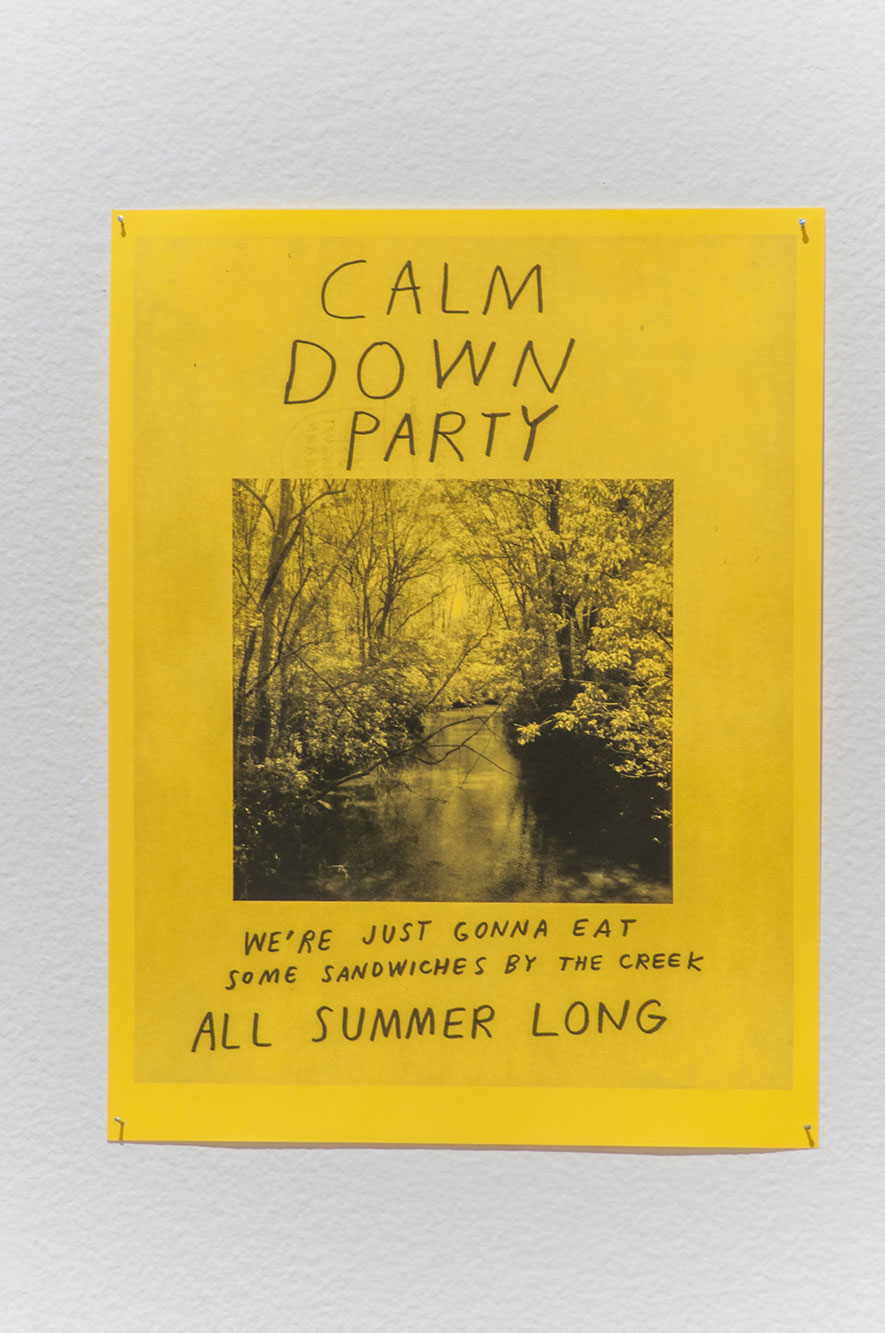 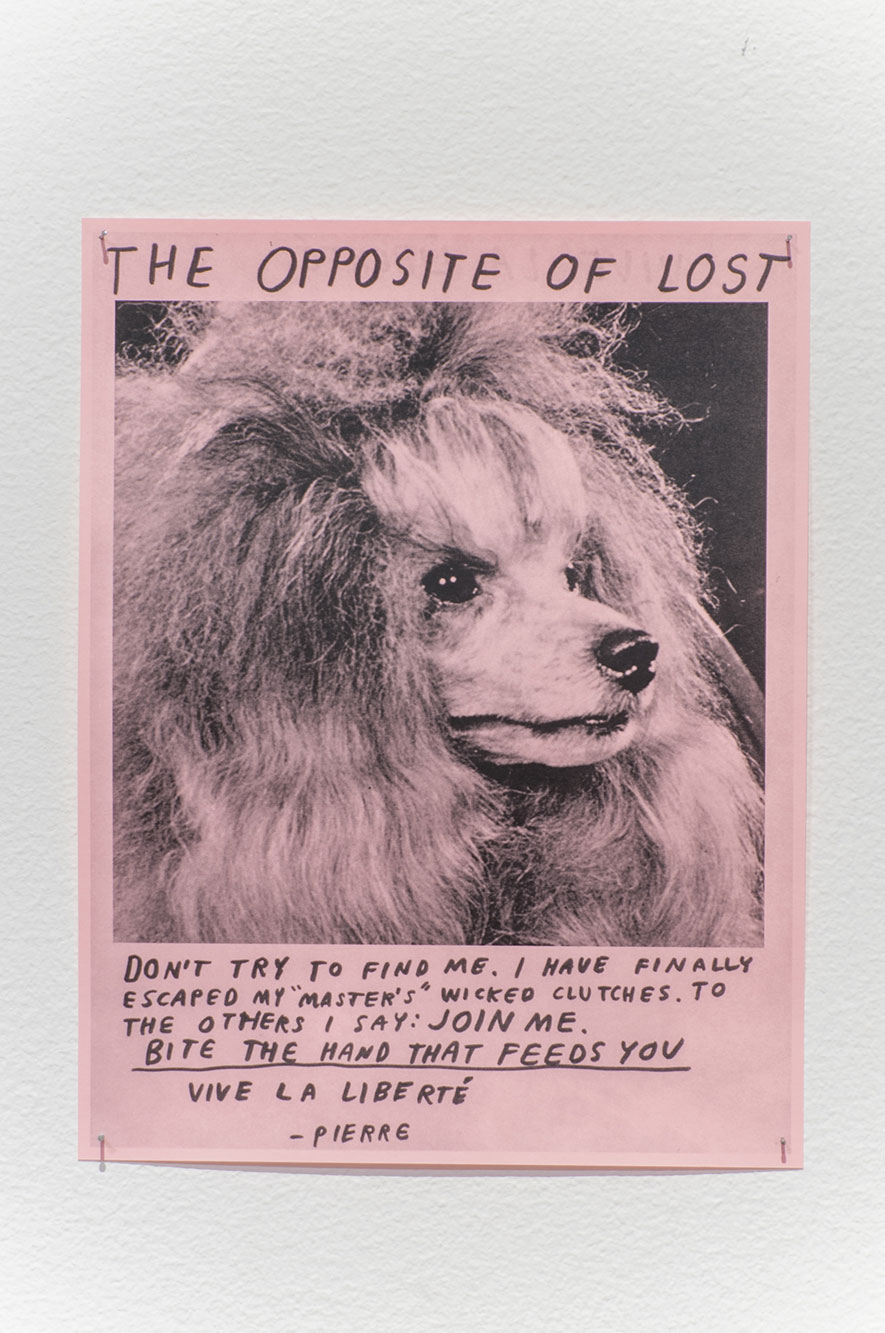 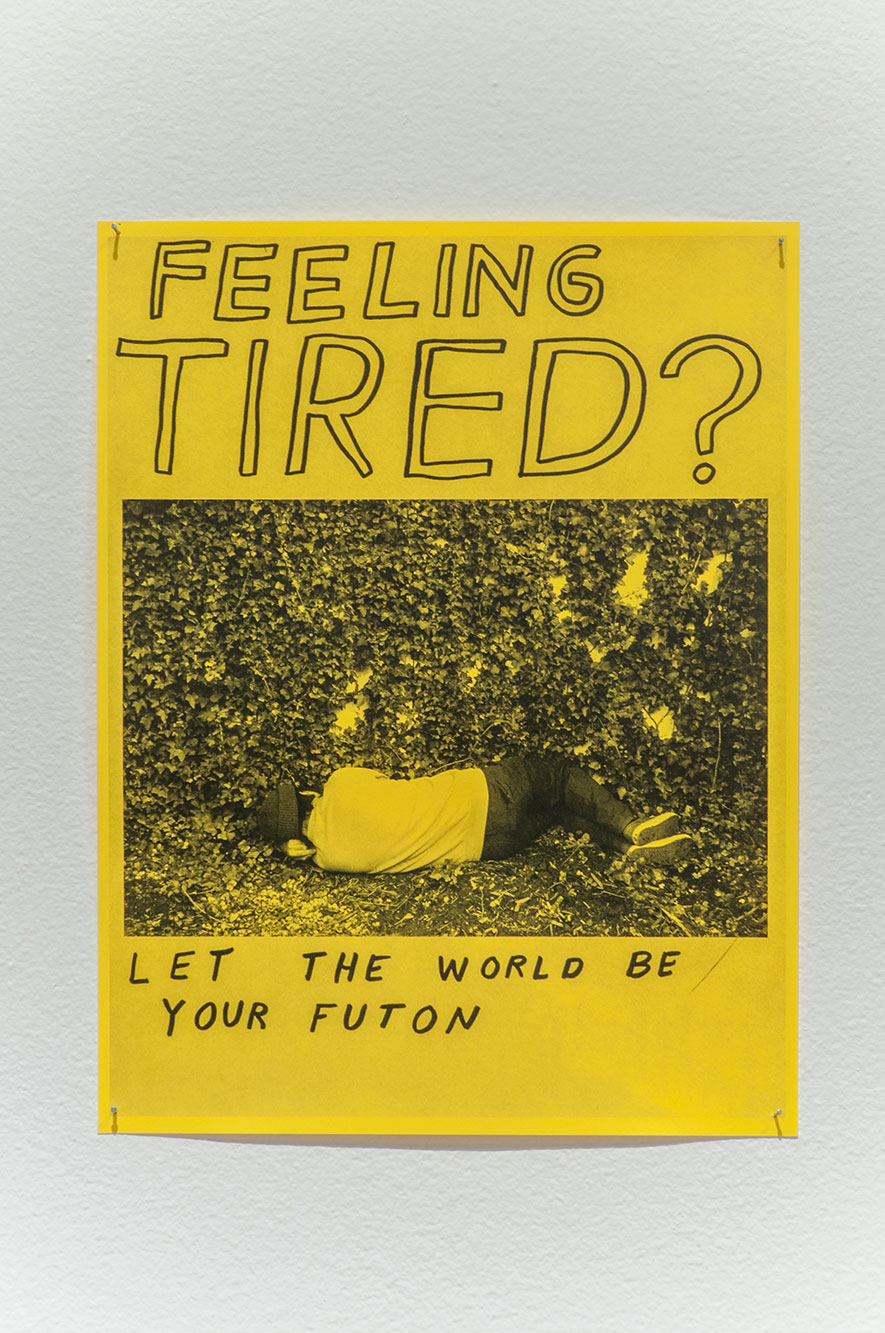 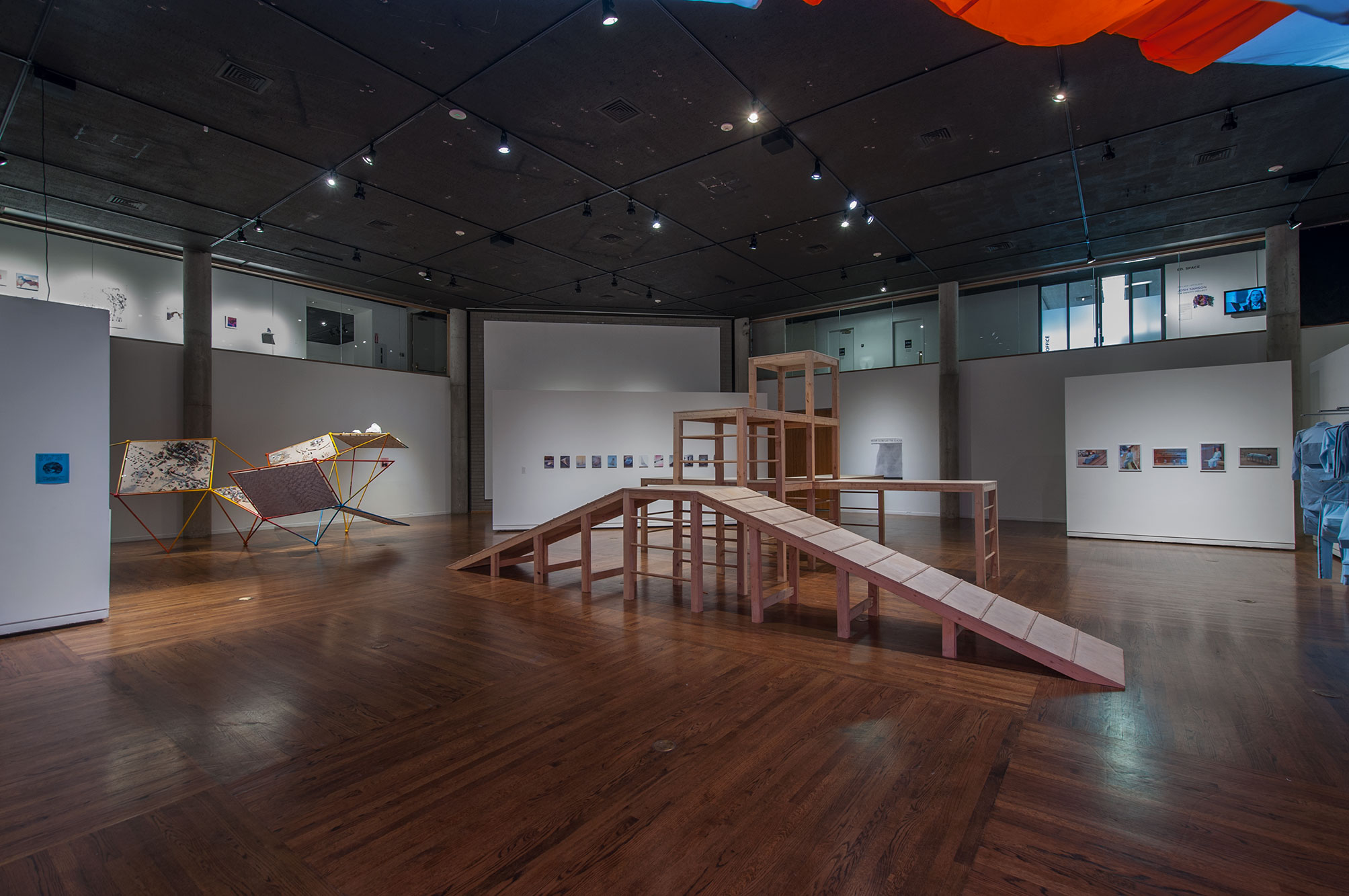 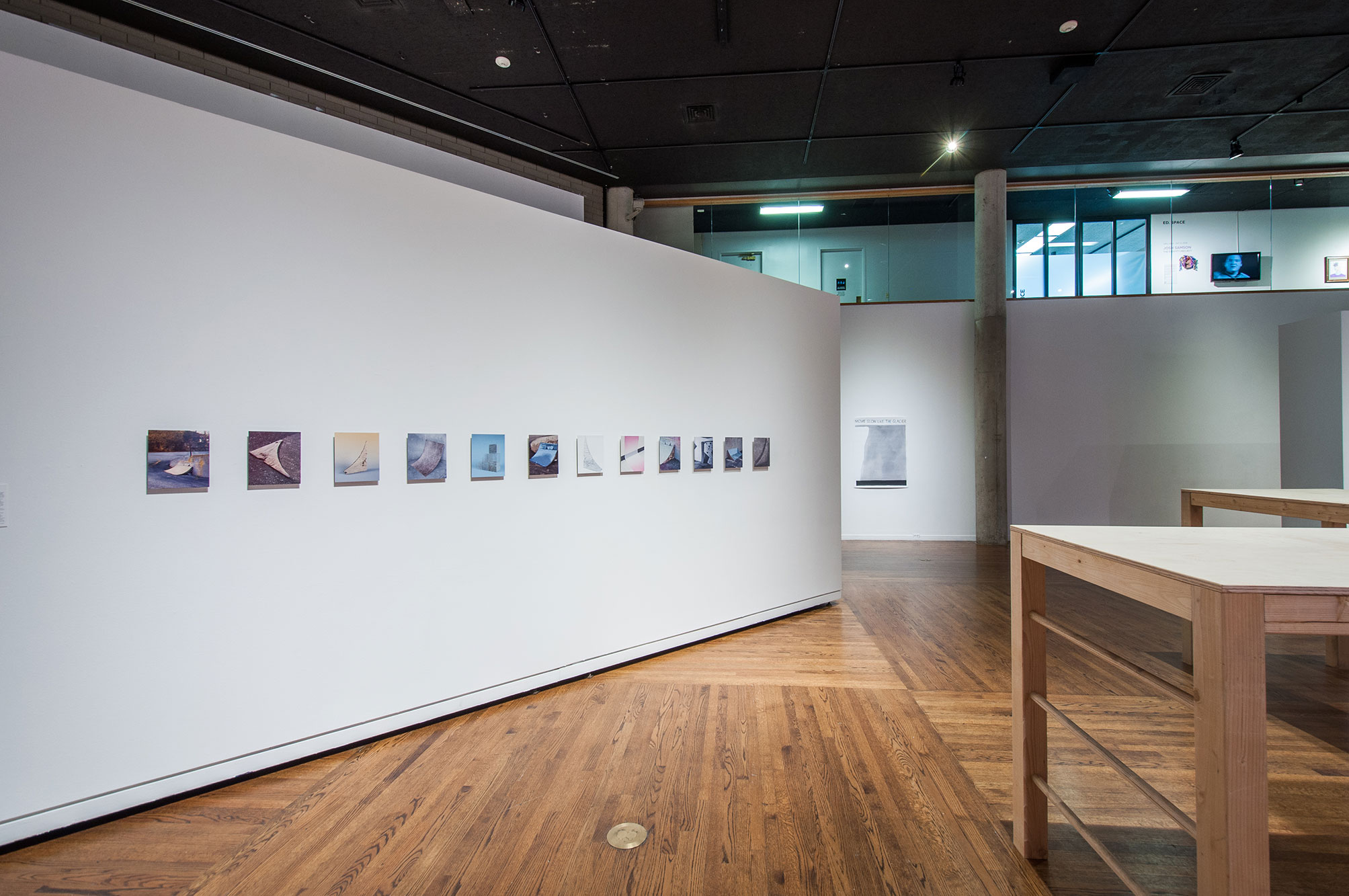 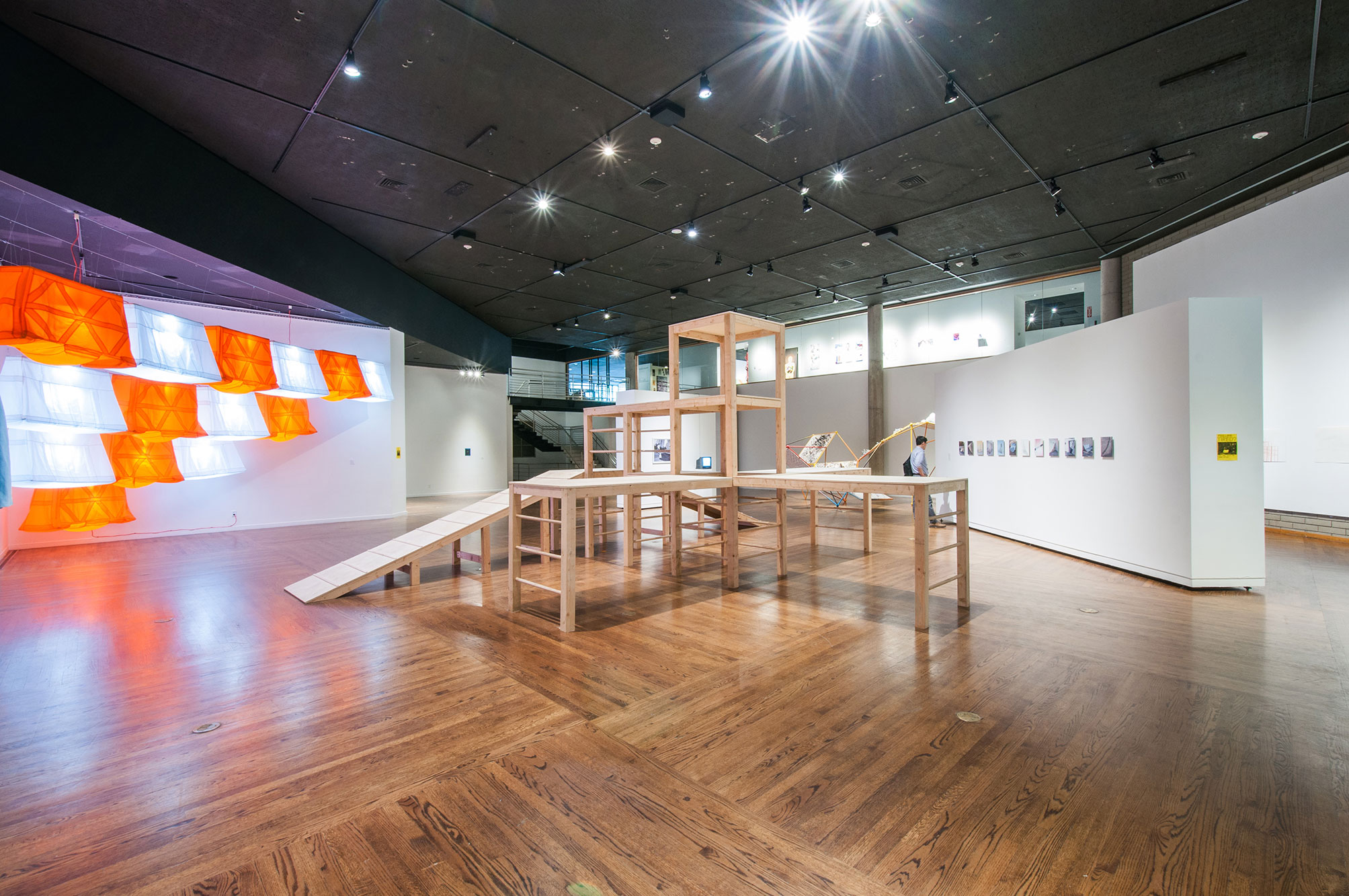 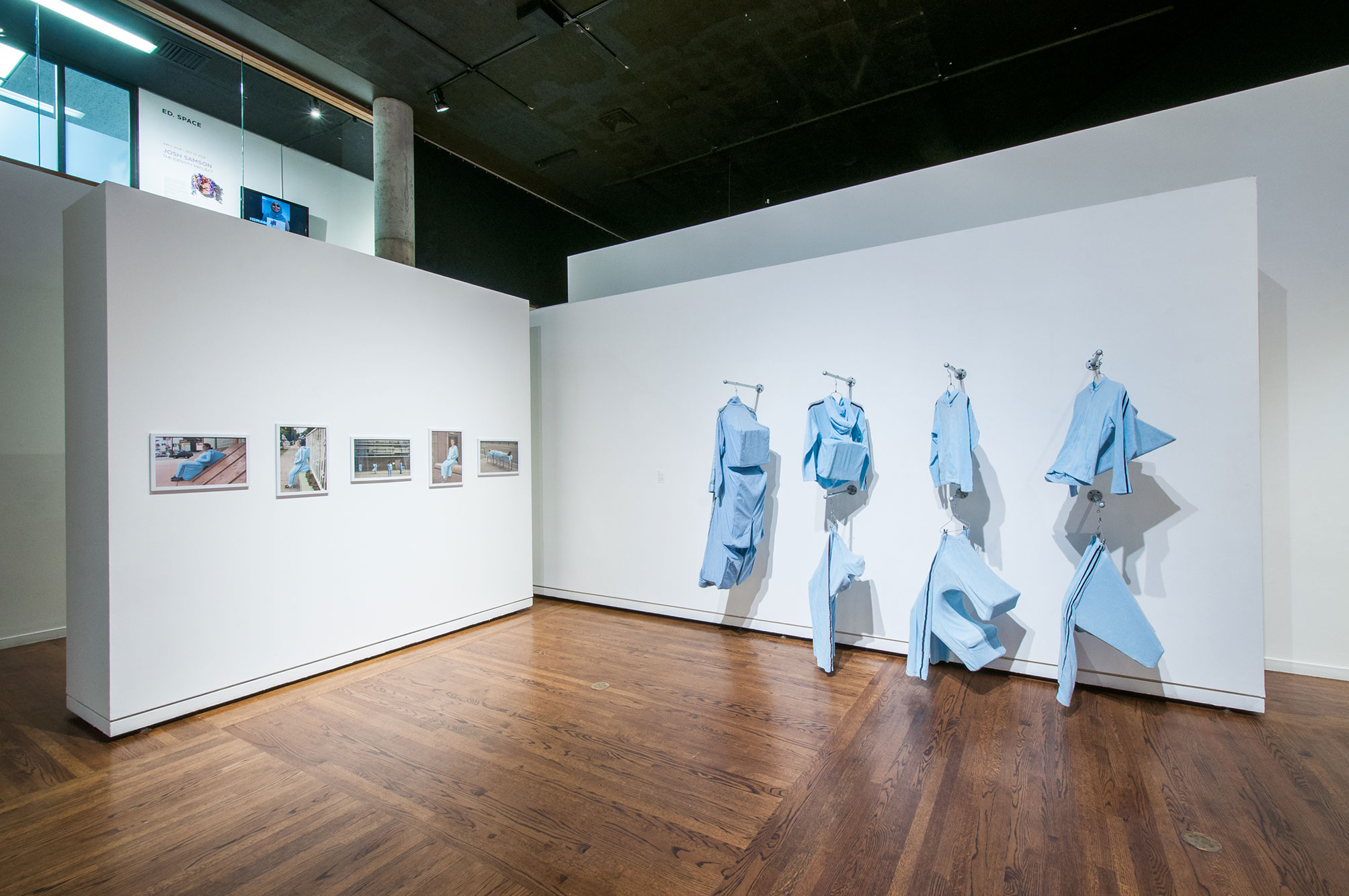 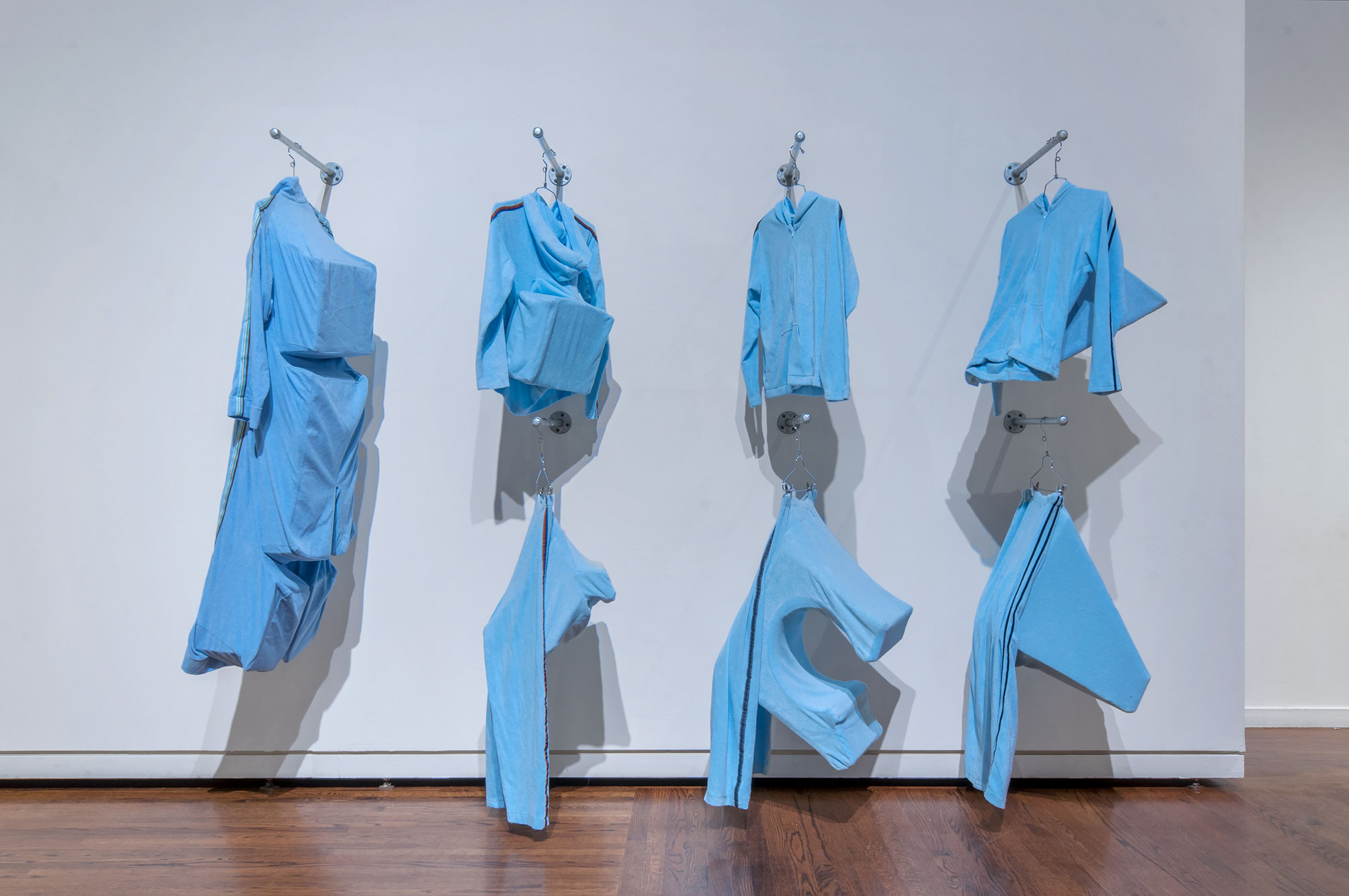 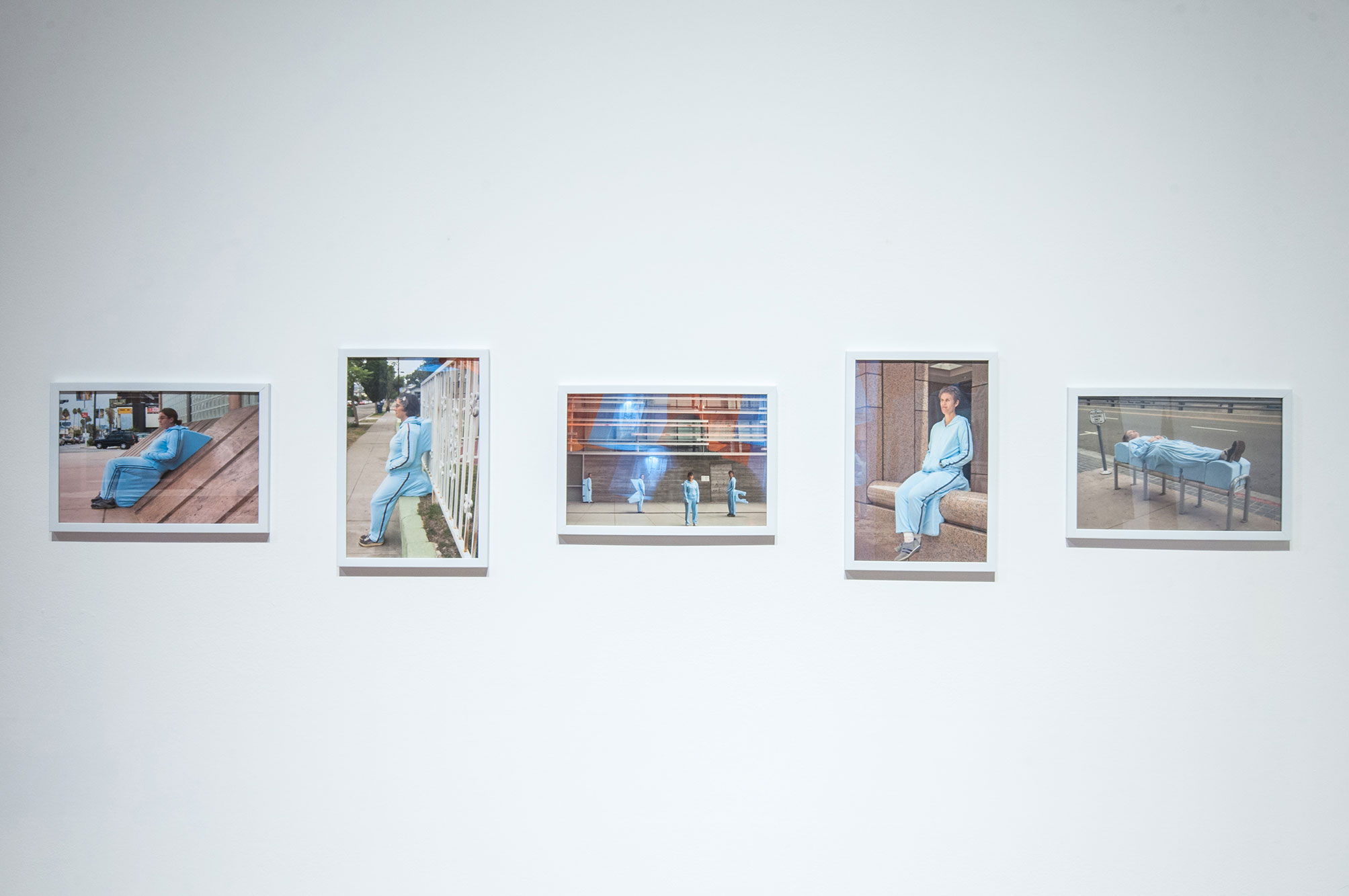 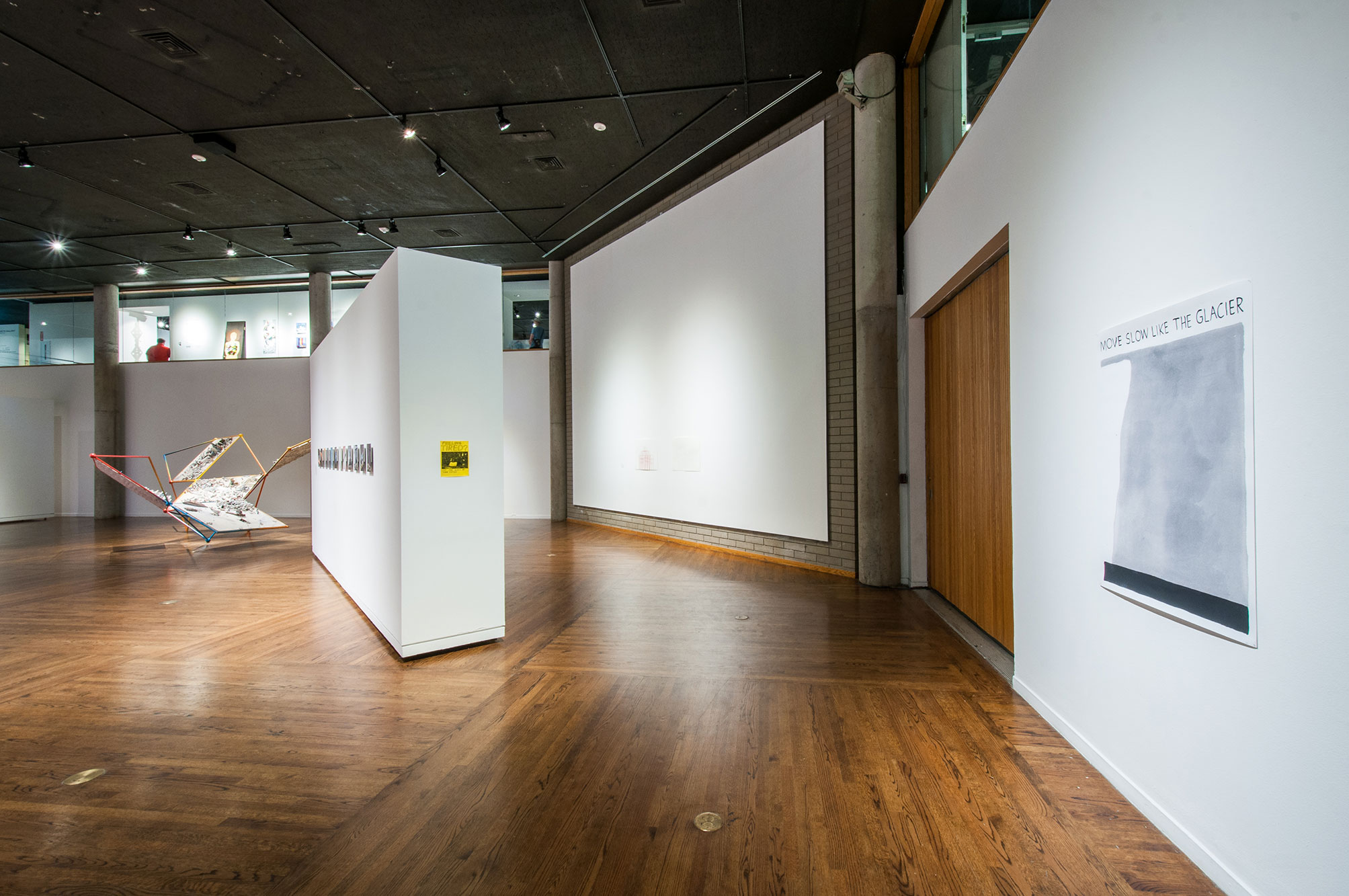 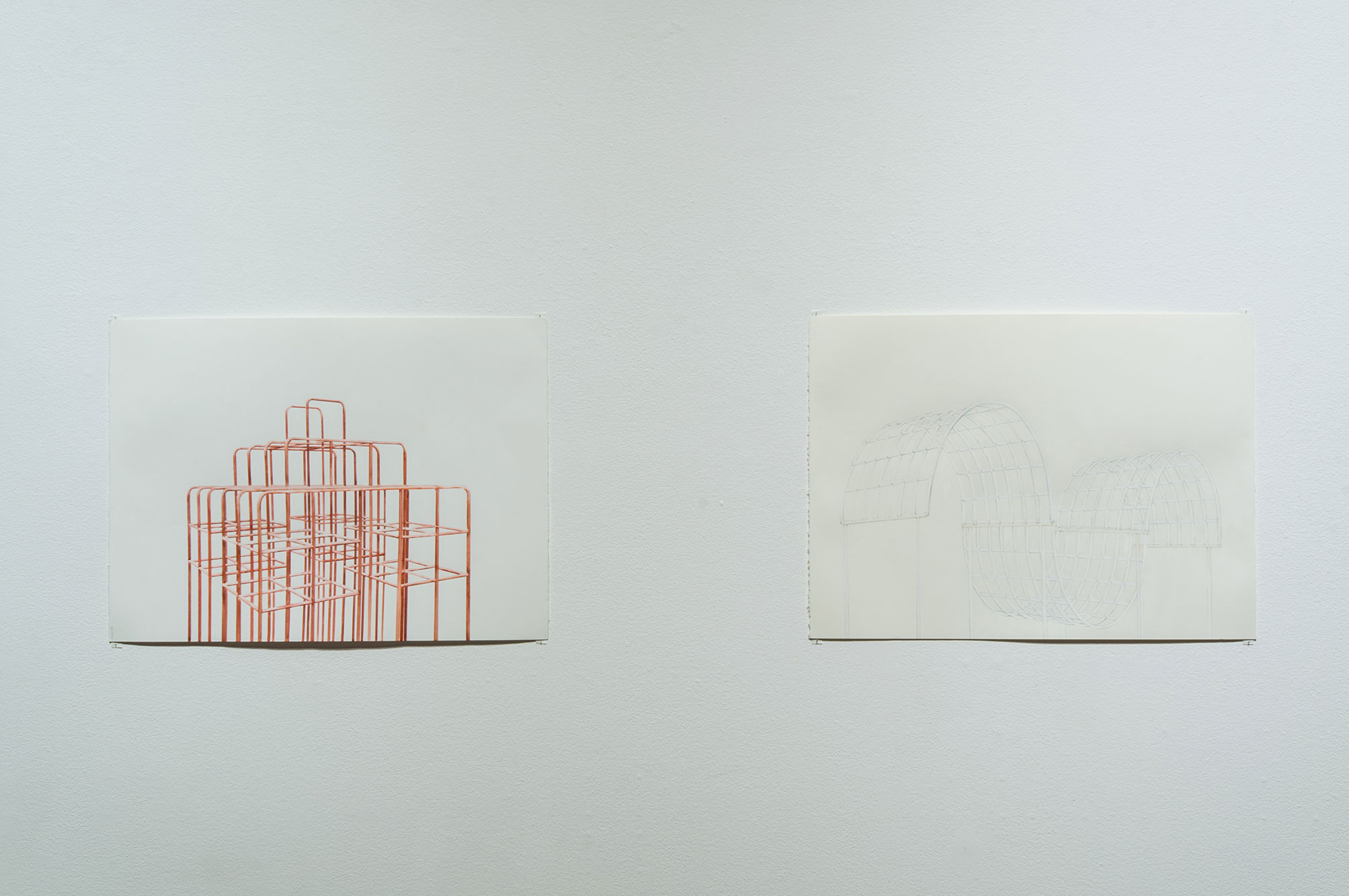 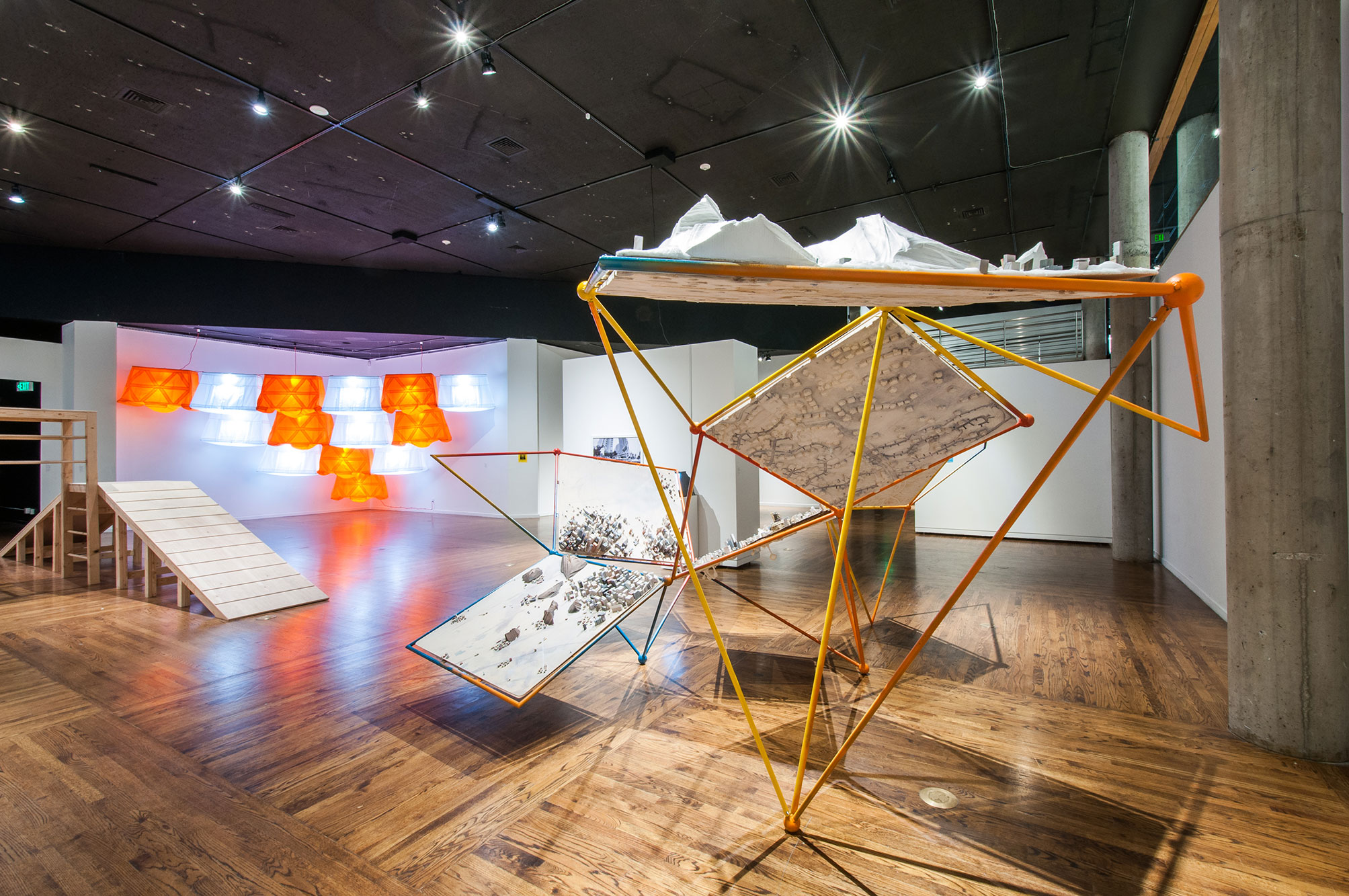 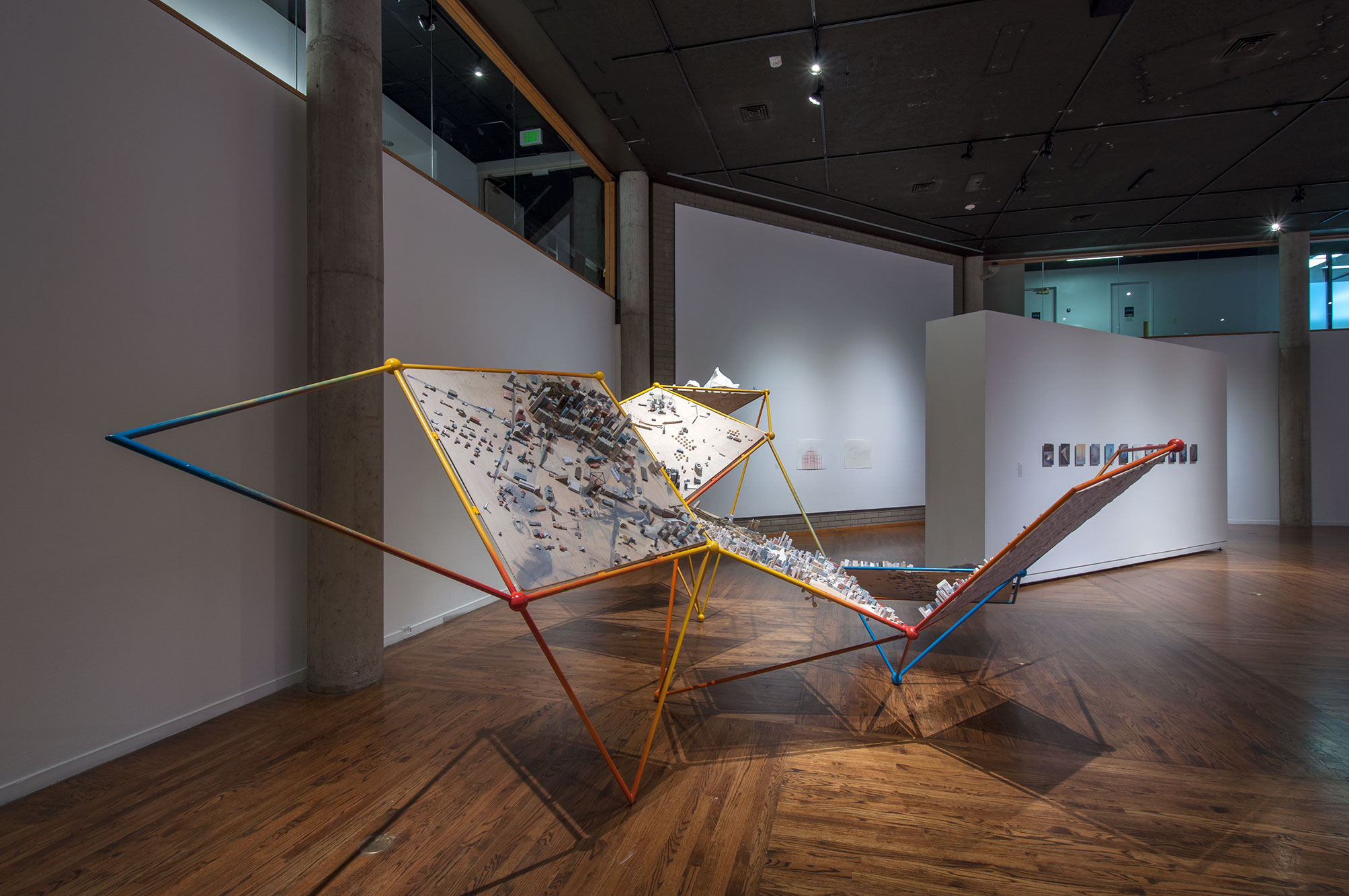 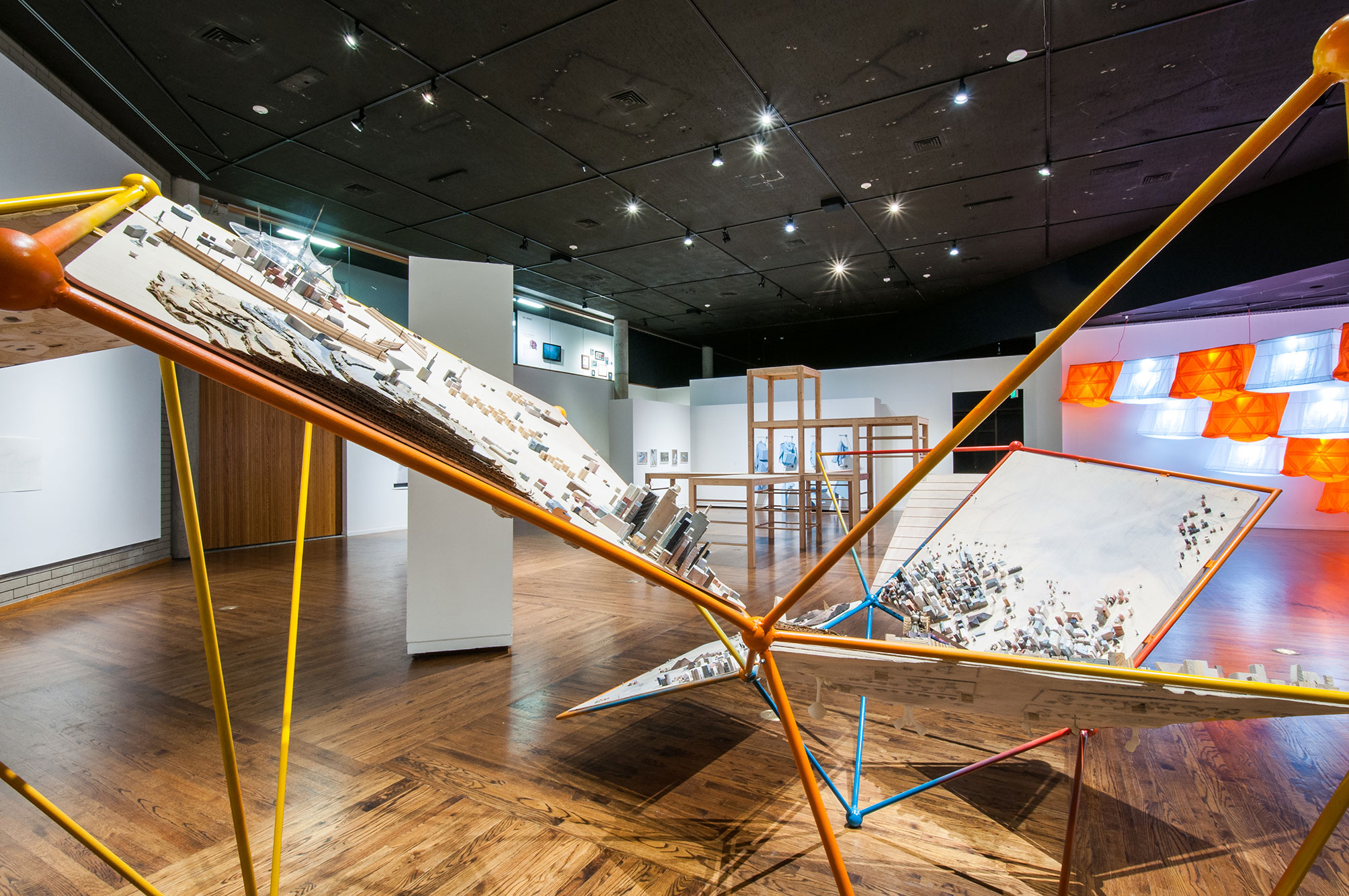 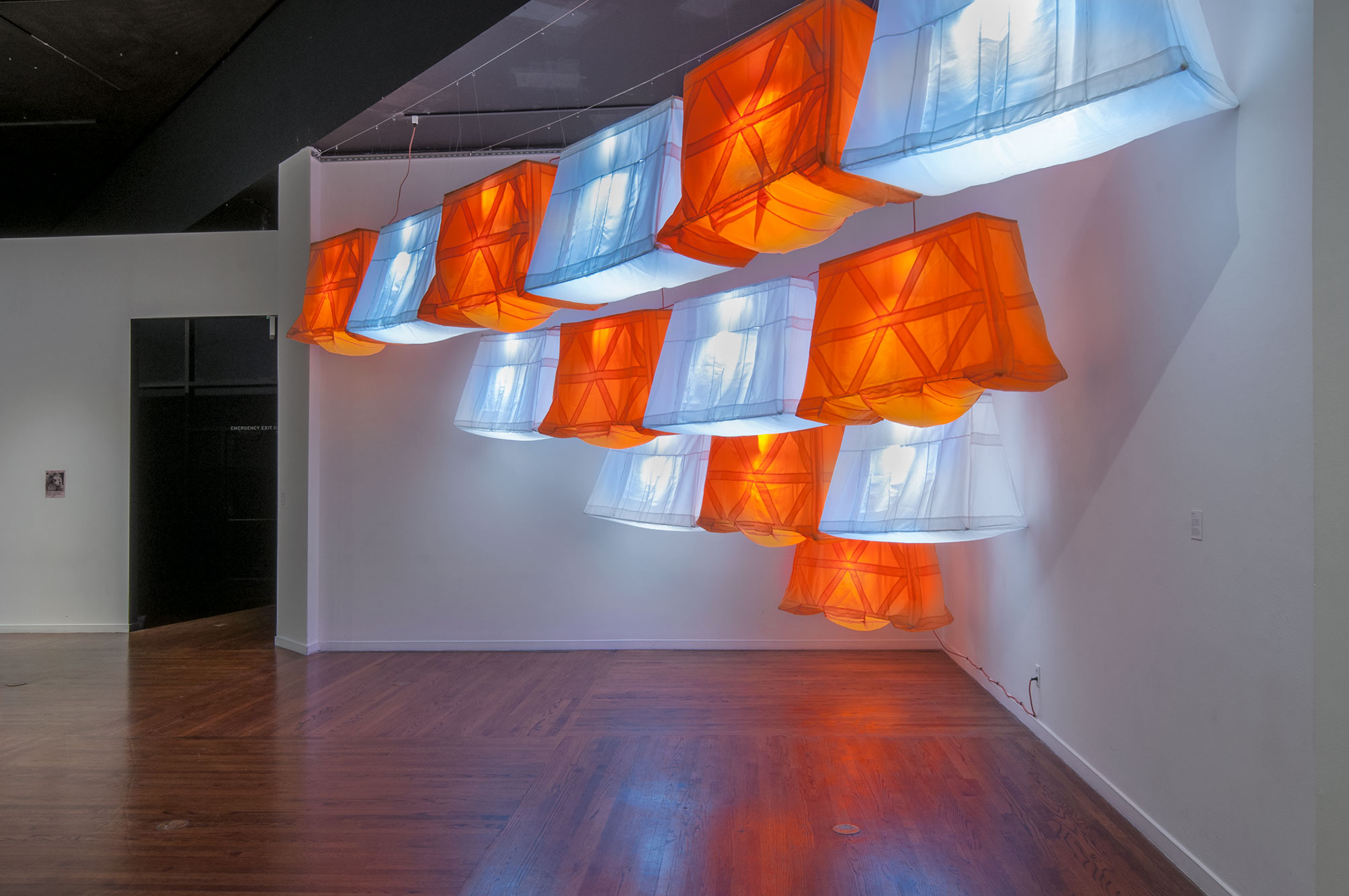 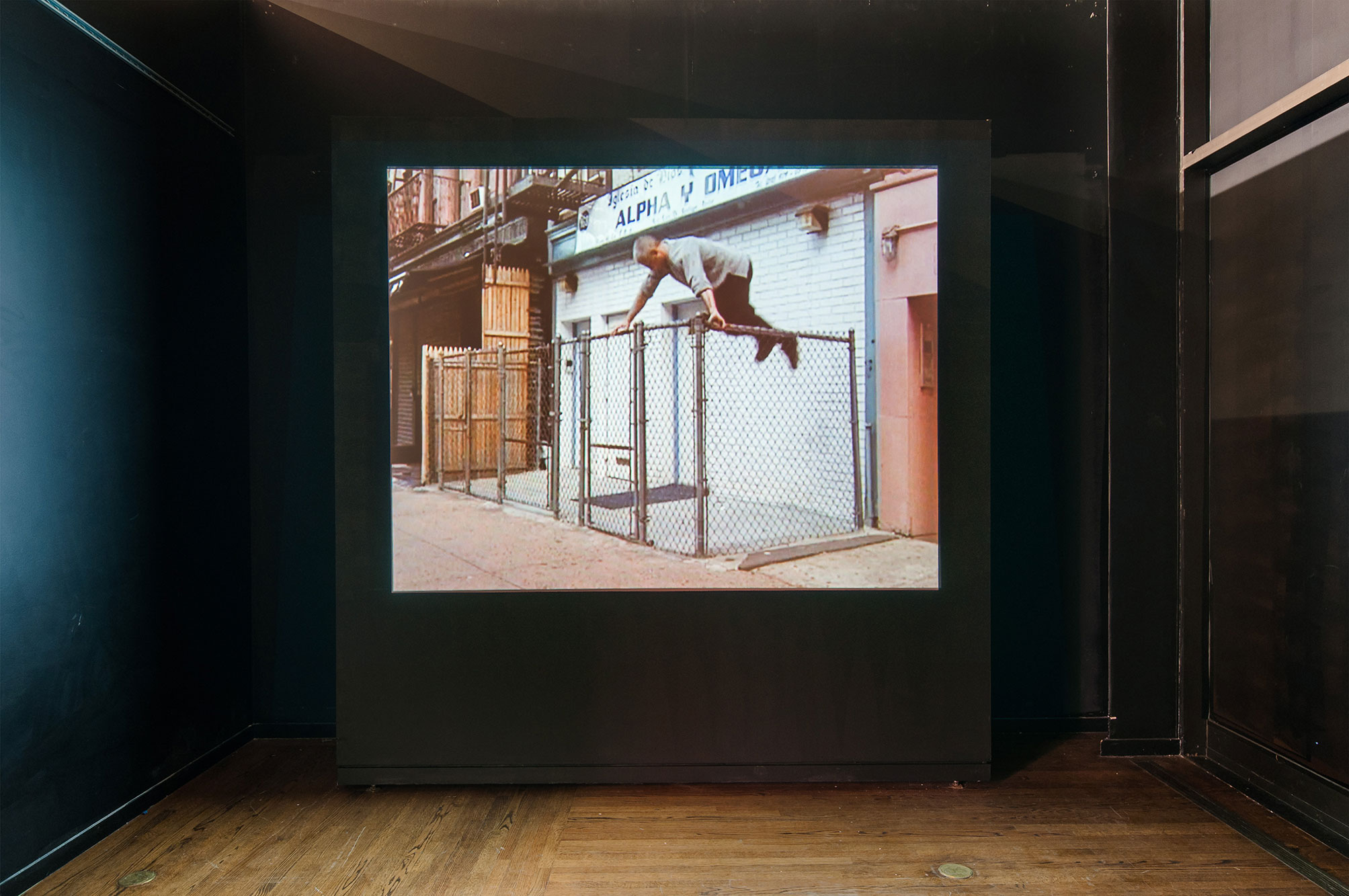 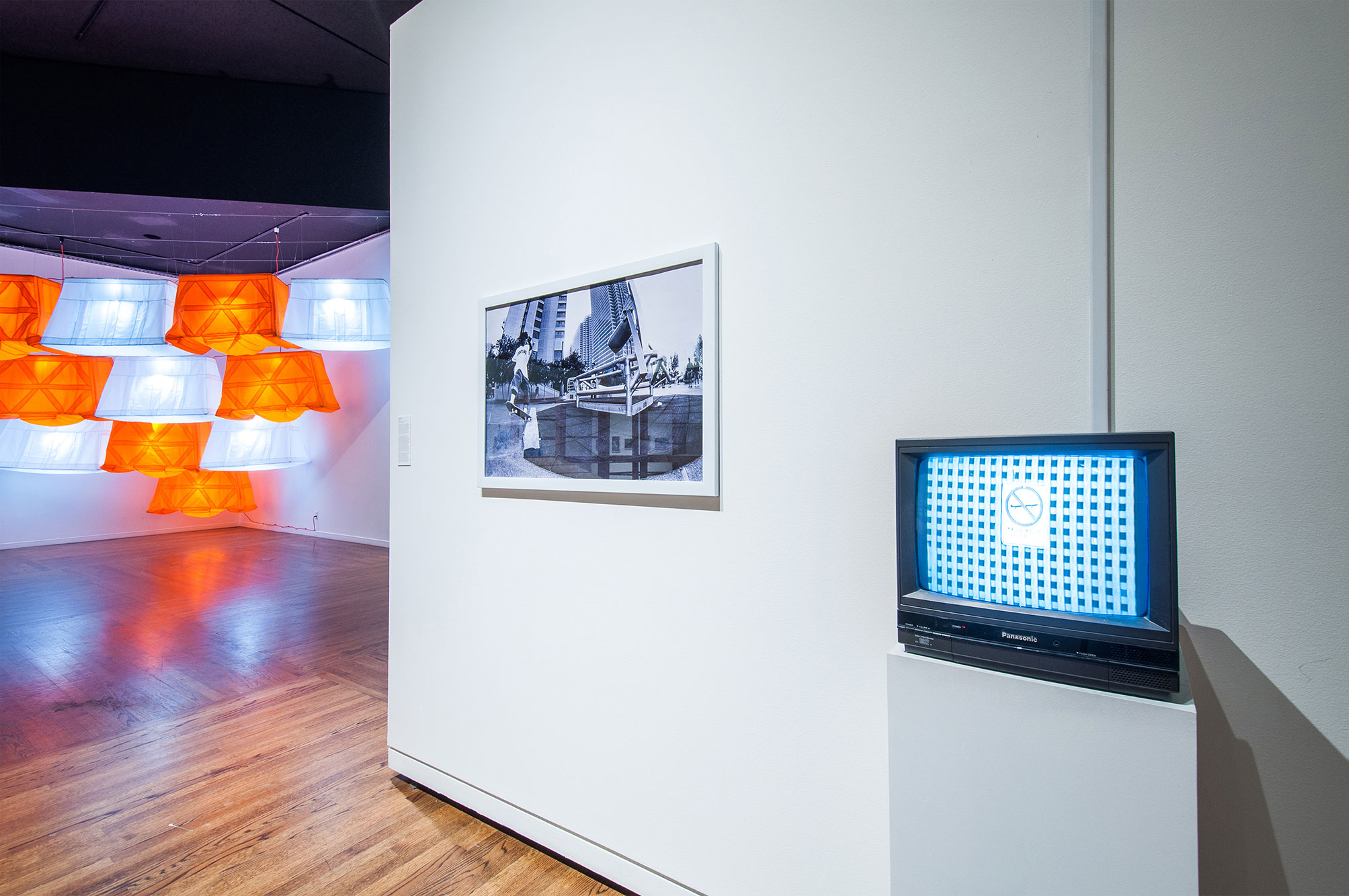 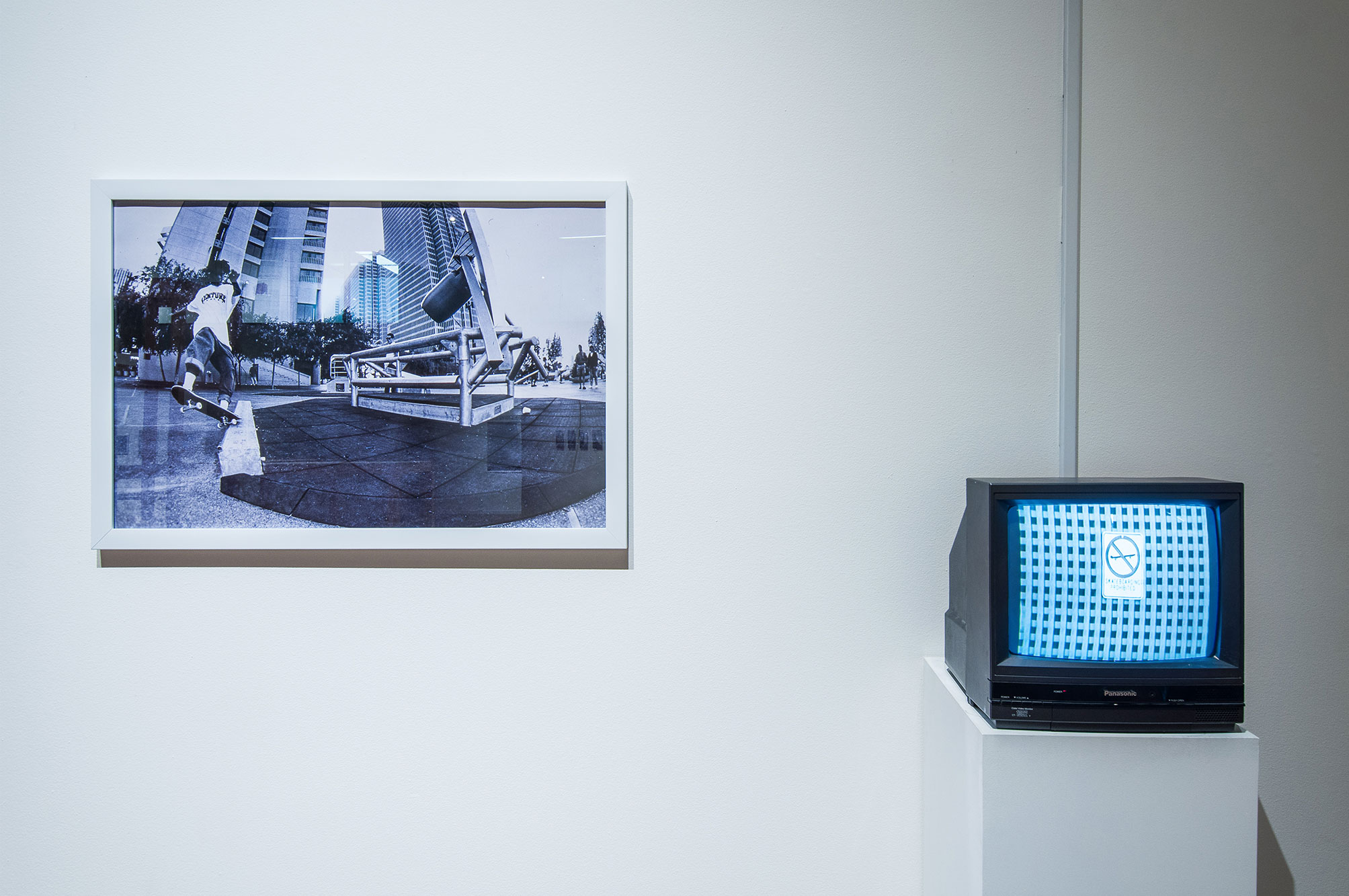 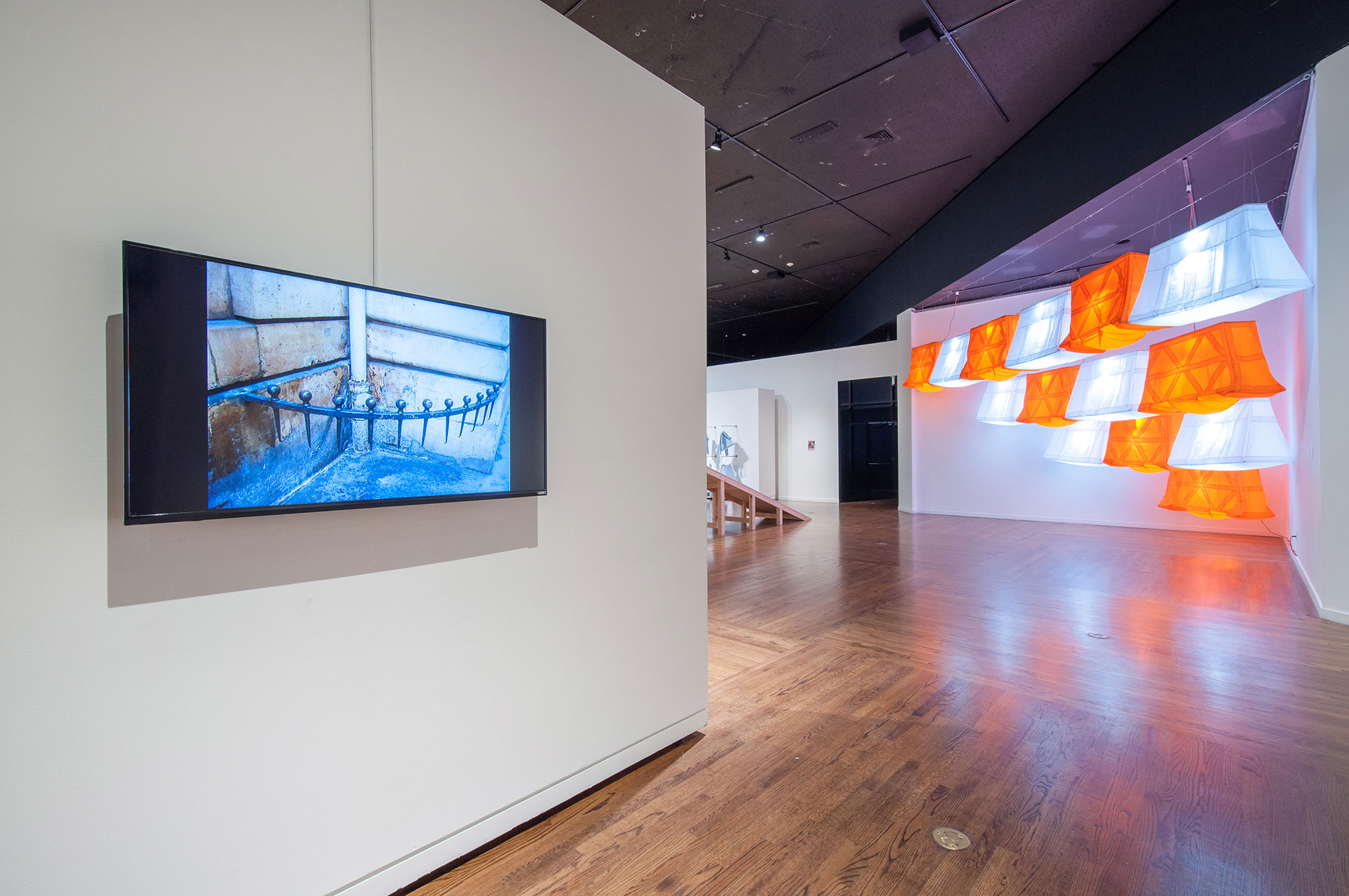 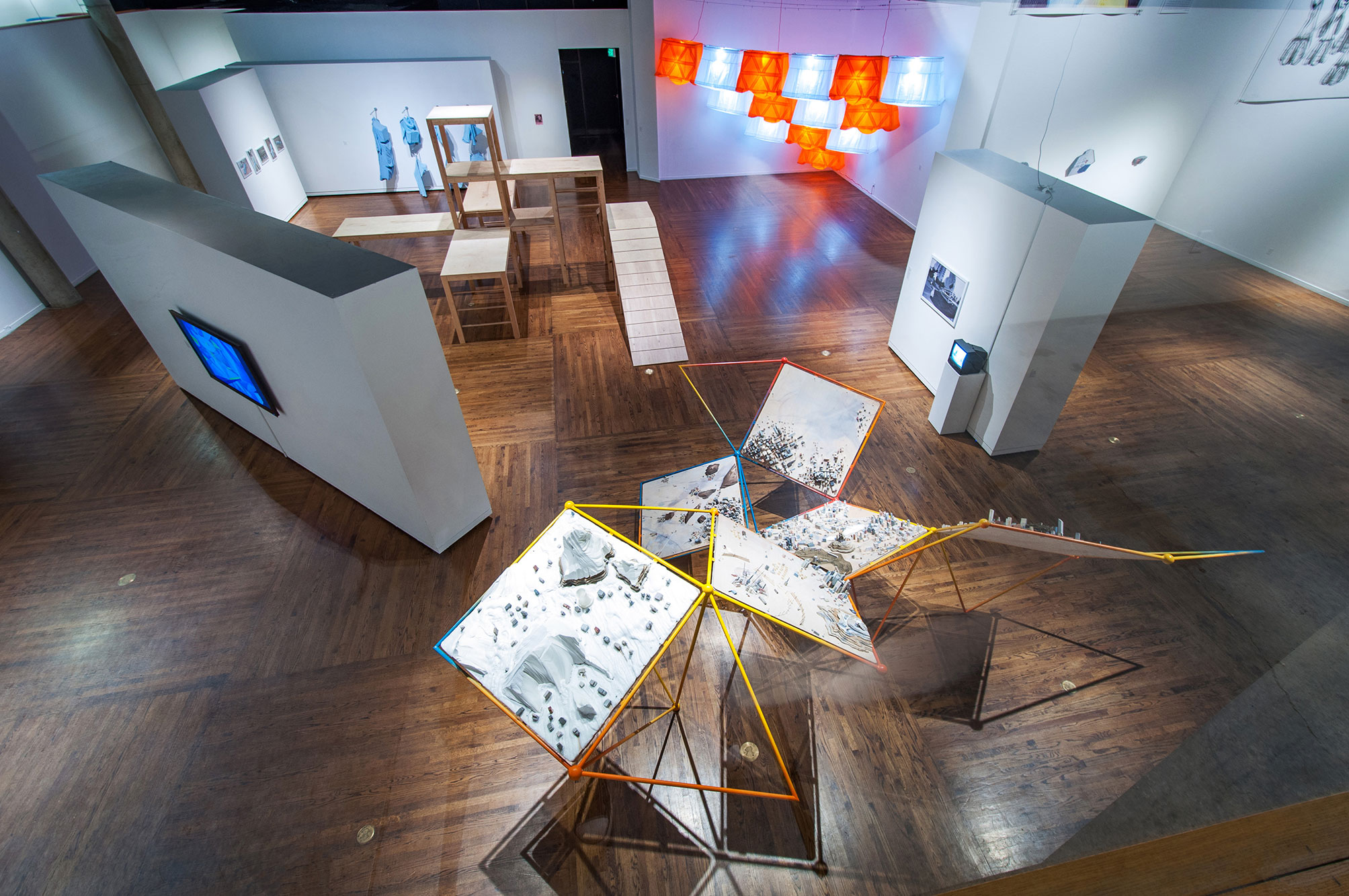 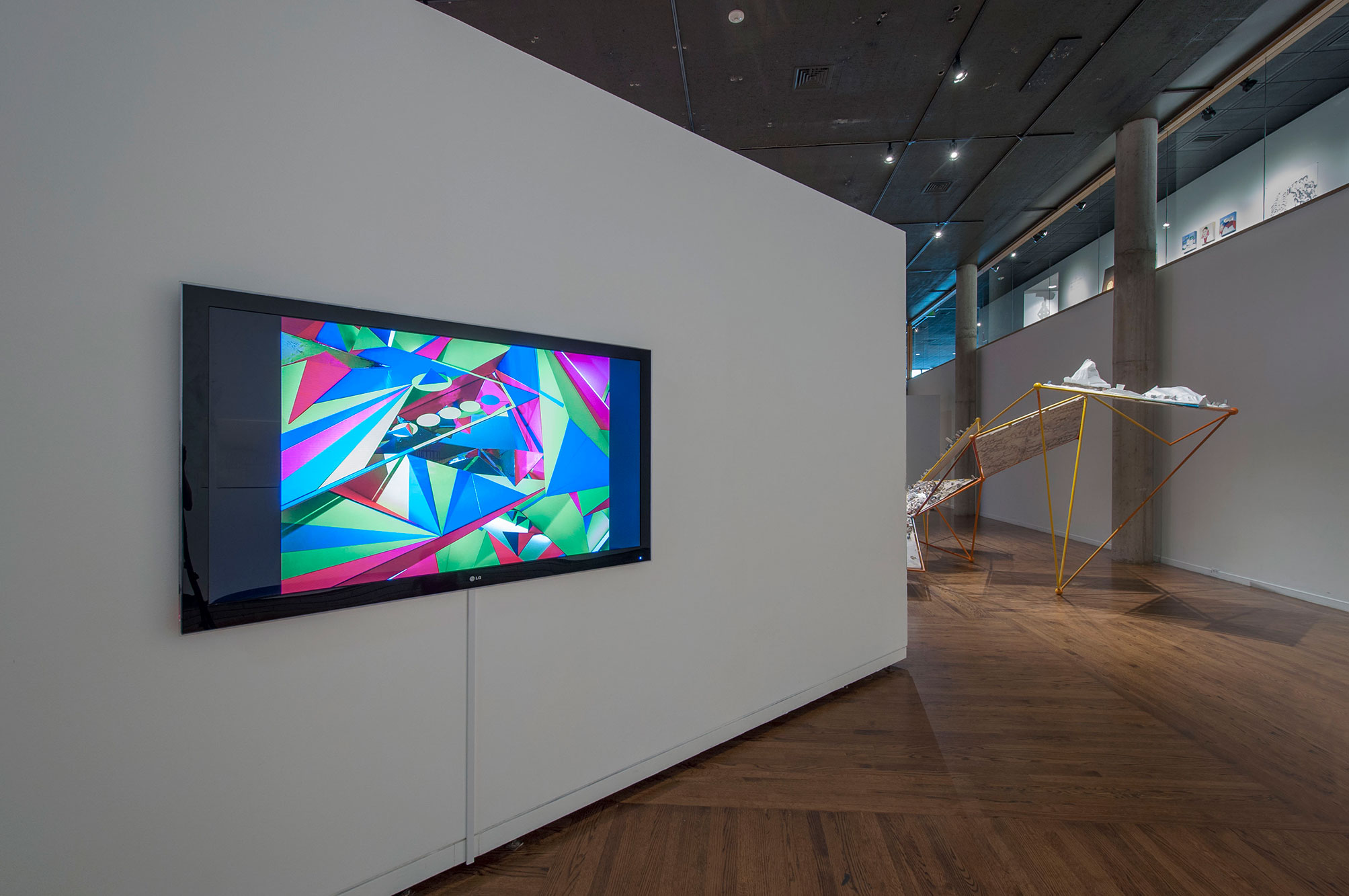