Starting in the late 1950s and throughout the 1960s, the museum organized a series of exhibitions that focused on Utah-based collections and collectors. The 1959 iteration was called Collectors’ Choice: Art from Salt Lake Homes, but the series eventually landed on the title Utah Collects. This title was used for a number of exhibitions that showed works from both private and public collections and brought artists such as Mary Cassatt, Henri Matisse, Kathe Kollwitz, and Marc Chagall to Utah audiences.

Utah Collects: Contemporary Collecting Practices returns to that historical practice of looking closely at existing collections in our state. While these private collections reflect some of the same statistical disparities and critiques addressed in Guerrilla Girls, they also include artists whose work emerges from a similar powerful philosophical practice.

Like the Guerrilla Girls, Andy Warhol and Roy Liechtenstein flattened popular and high culture using marketing methodologies in their practice, commodification as a vehicle, and mass reproduction to make work. Further, Guerrilla Girls and Keith Haring—both of whom came to prominence in the 1980s—used graffiti and poster campaigns (illegally placed through the city) as a platform to decommodify artmaking and to interrogate existing power structures.

In the same way that Guerrilla Girls investigate bias in word choice, Tauba Auerbach’s body of work functions as an in-depth investigation of code, structures, processes, patterns, language, and perception.

Edgar Arceneaux’s Box 5 recreates a copy of a 1963 memorandum on Martin Luther King, Jr. from the Attorney General regarding his “communist influence in racial matters,” signed by J. Edgar Hoover. Almost entirely redacted, the memo reflects like a mirror, returning (and implicating) the viewer’s image back on itself, and, in this work, one must see their role in injustice and inequality. 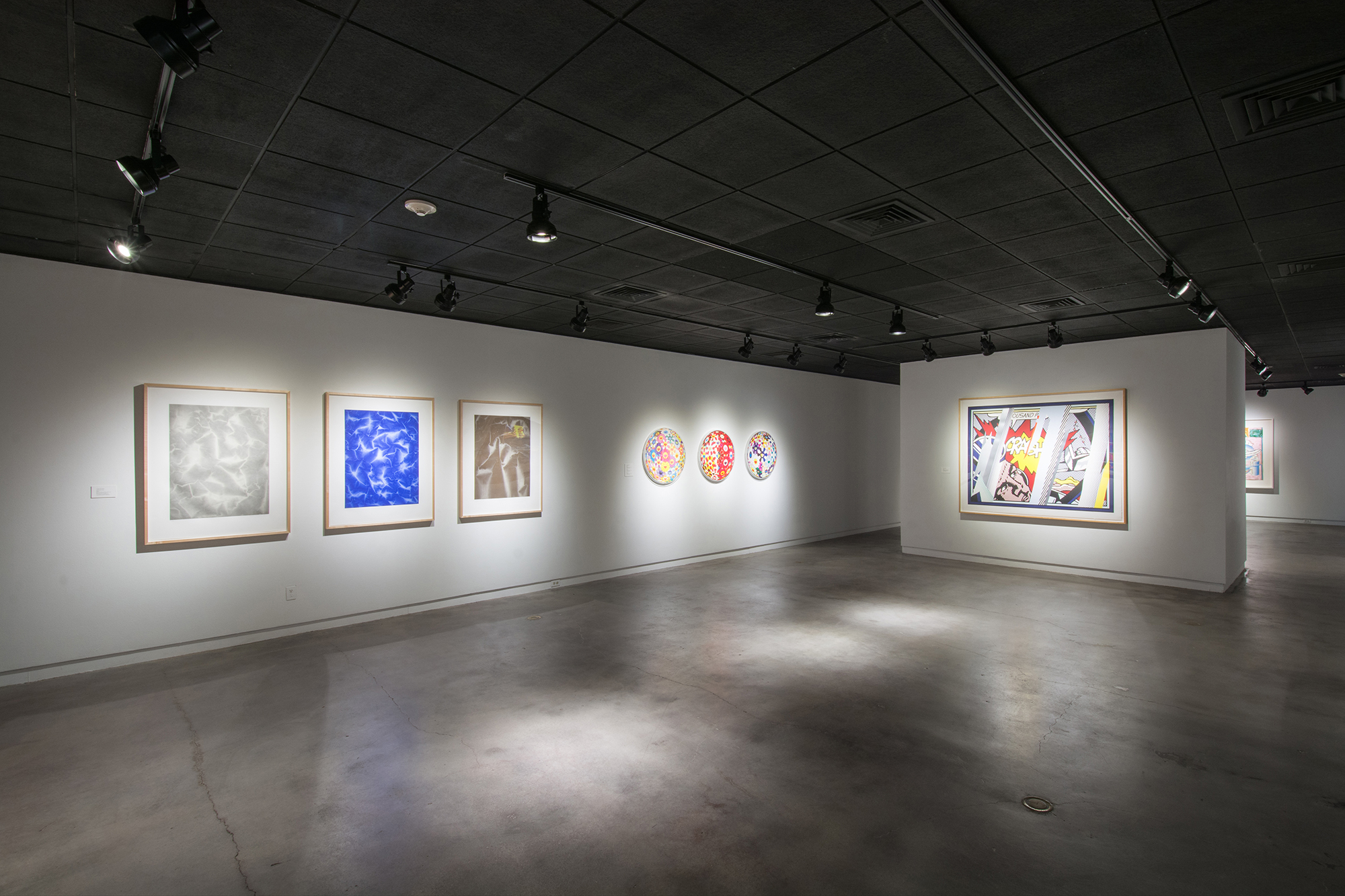 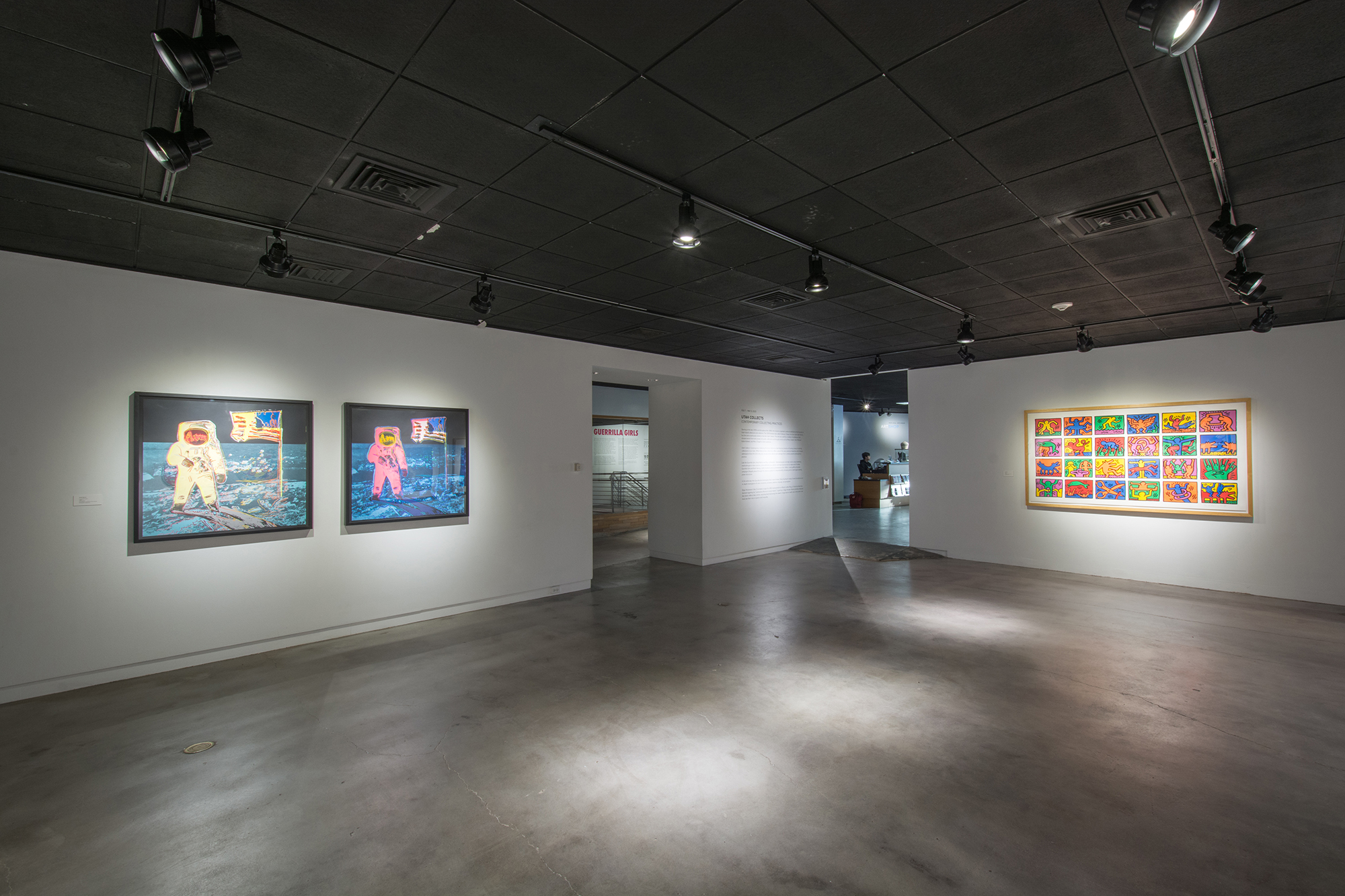 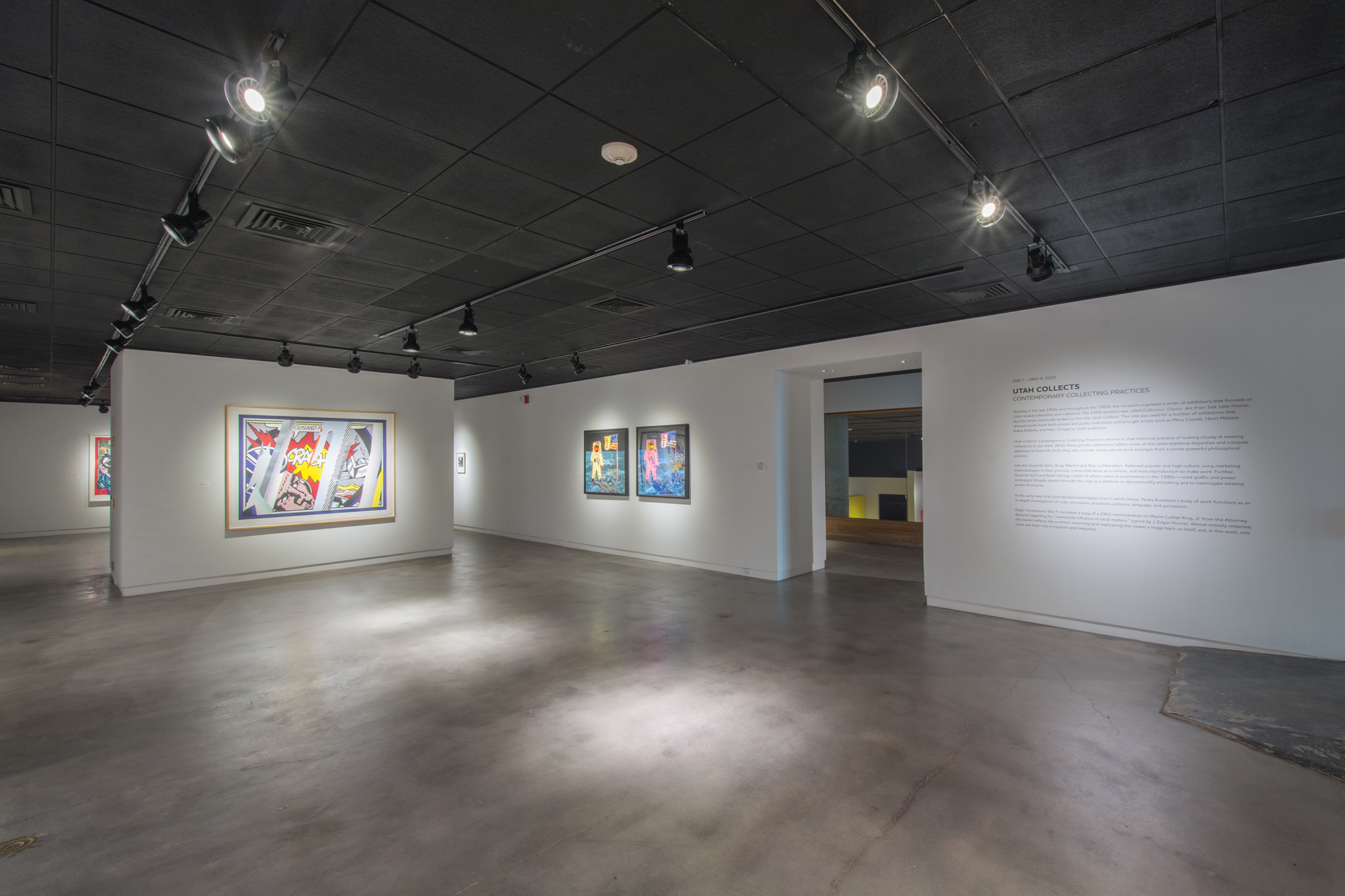 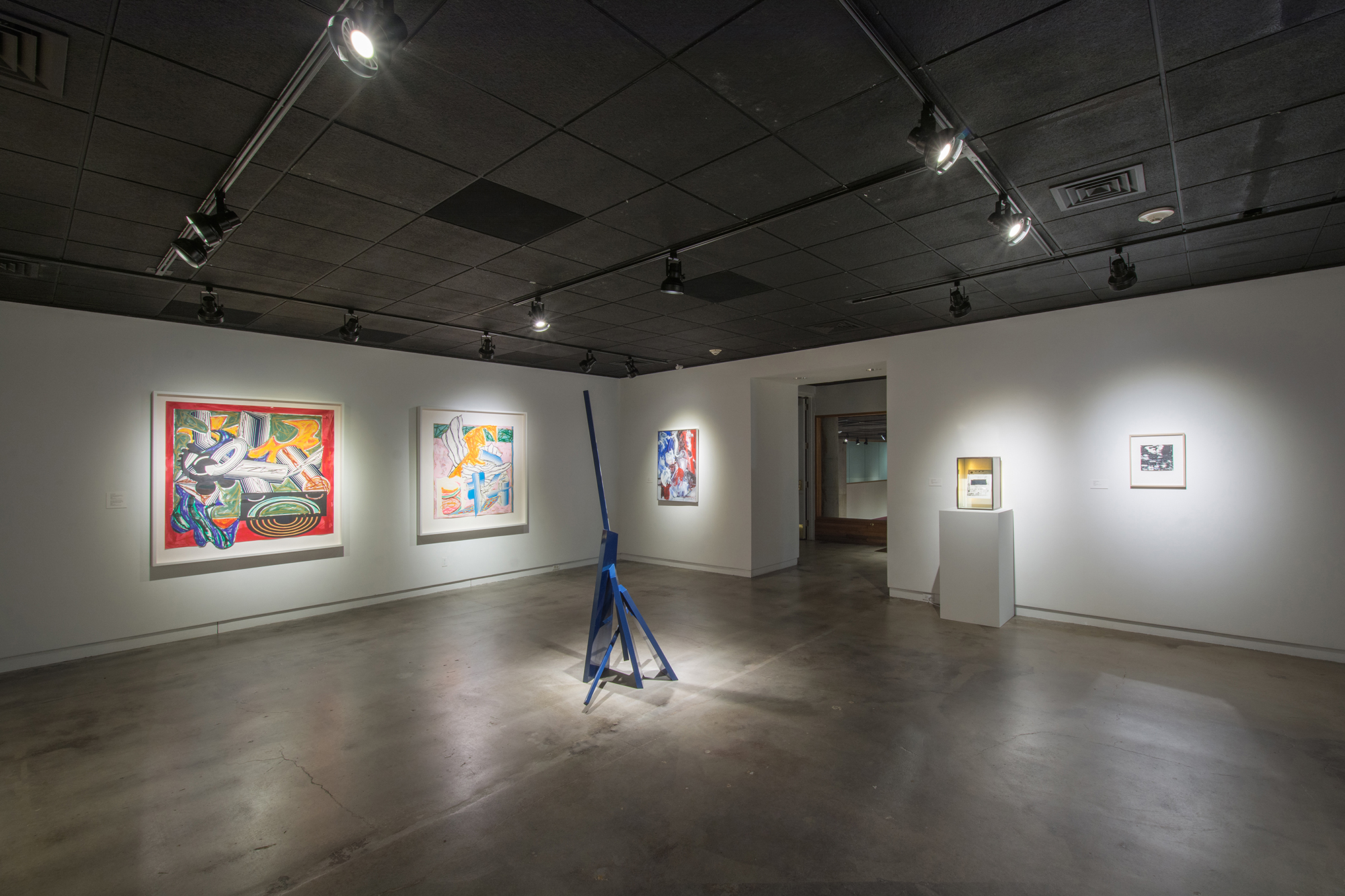 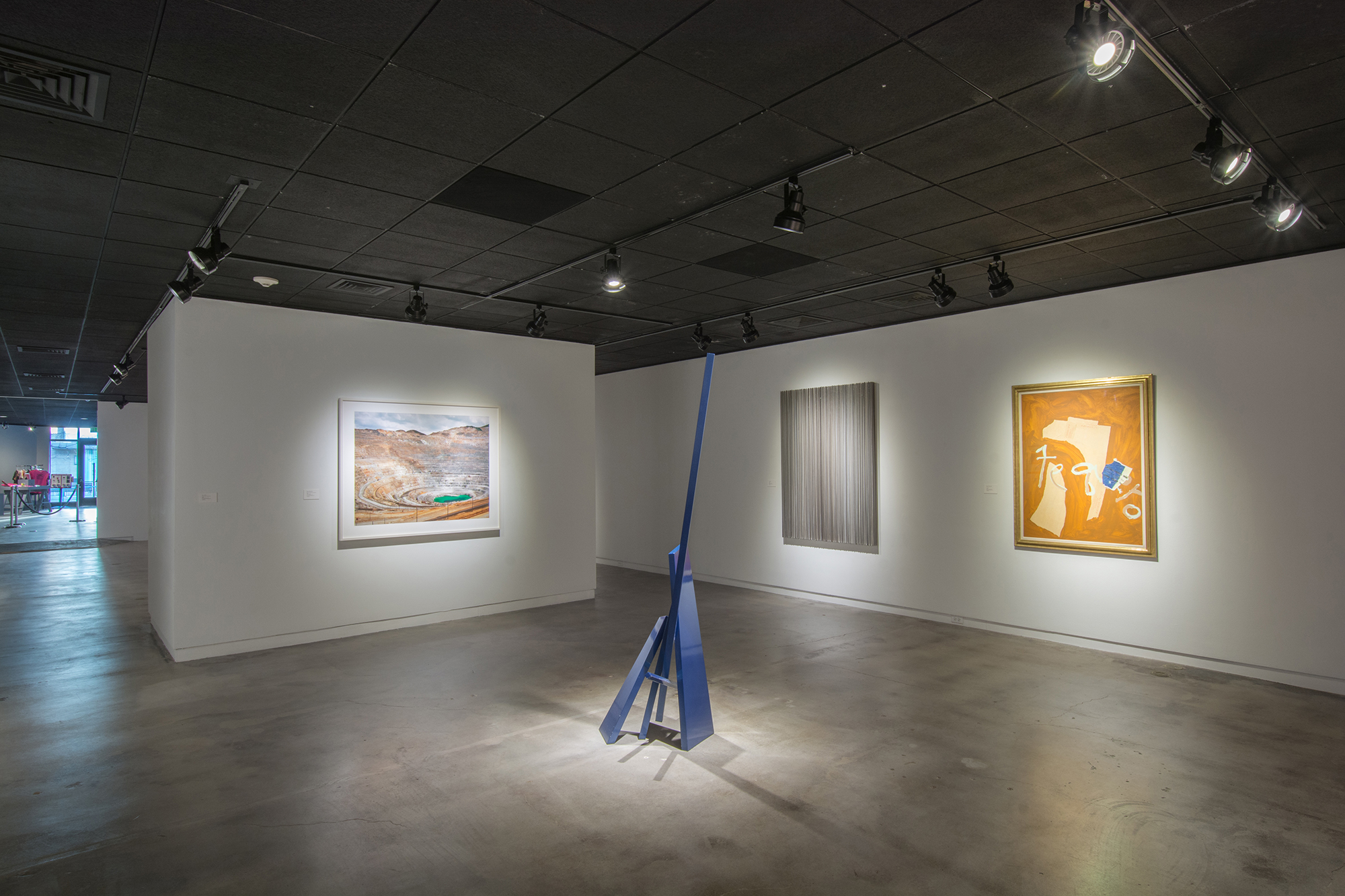 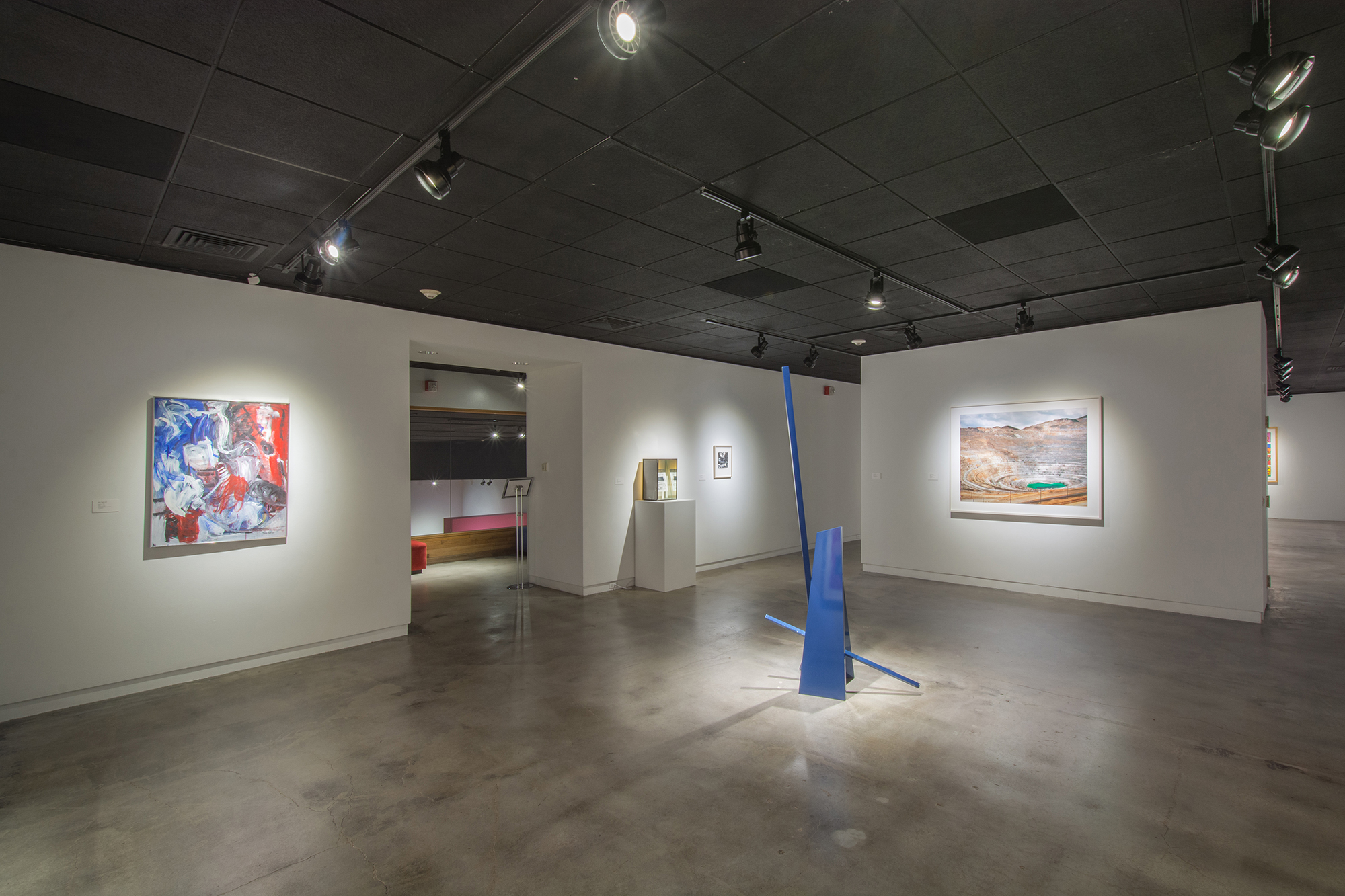