Tiana Birrell: the weight of a cloud

Tiana Birrell: the weight of a cloud

In the weight of a cloud, Birrell uses video and image-based work to linguistically separate the language of a physical, ethereal cloud and digital storage. Although the name suggests a floating, ephemeral, and nebulous form, the digital cloud is physically grounded in racks of data servers, rows of concrete monoliths, and endless spools of wire, requiring massive amounts of natural resources. For example, The National Security Agency (NSA) data servers, located in Utah, use 65 megawatts of power and approximately 1.7 million gallons of water—a day—simply to operate.

Far from weightless, this NSA cloud functions as what Birrell calls a “water-sucking panopticon in the dry landscape of the mountain west.” The tension between a pithy marketable name, cloud, and the actual cost of resources through colossal water and power consumption illuminates the United States’ complicated relationship between power and land; cybersecurity and natural resources; and surveillance and water rights.

By tracing the origins of the data centers water source, Birrell’s work draws attention to the locality of these digital and watery issues and asks, “Can data-consuming habits and water regulations change when the connection between screen and backyard are made?” Although the relationship between one’s digital footprint and natural resource consumption is often concealed, forgotten, and rendered invisible, they remain materially present, and the separation is merely an illusion. 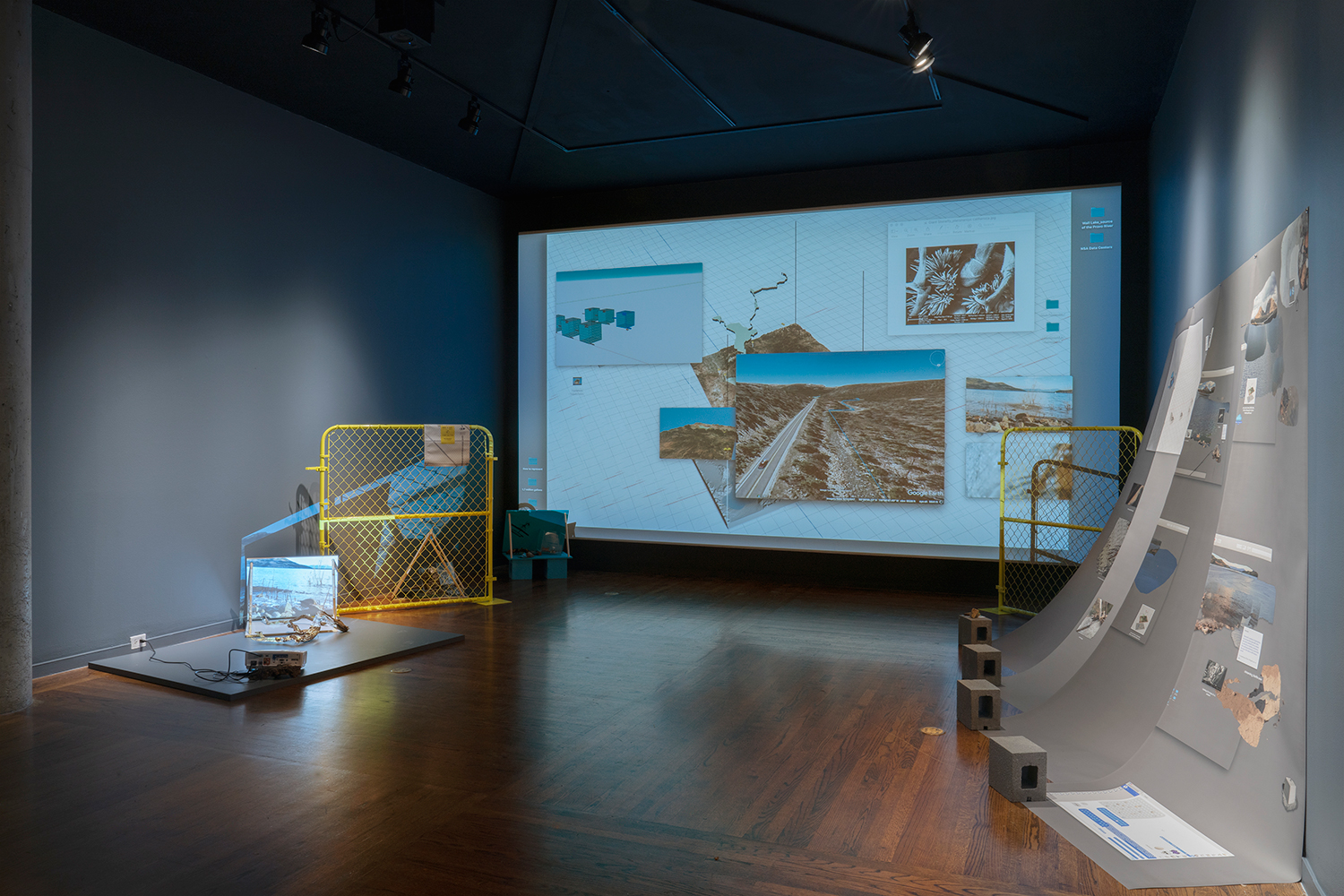 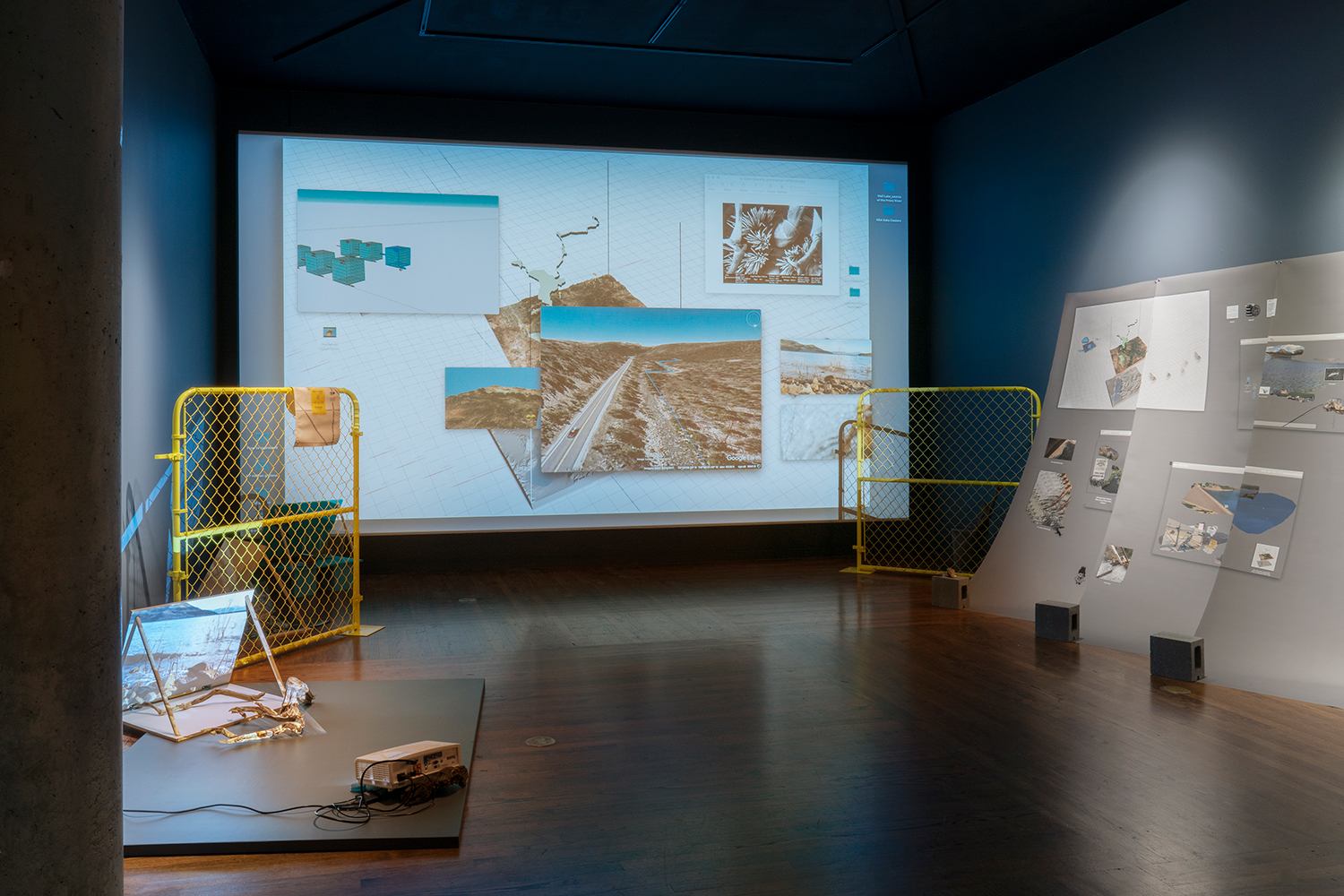 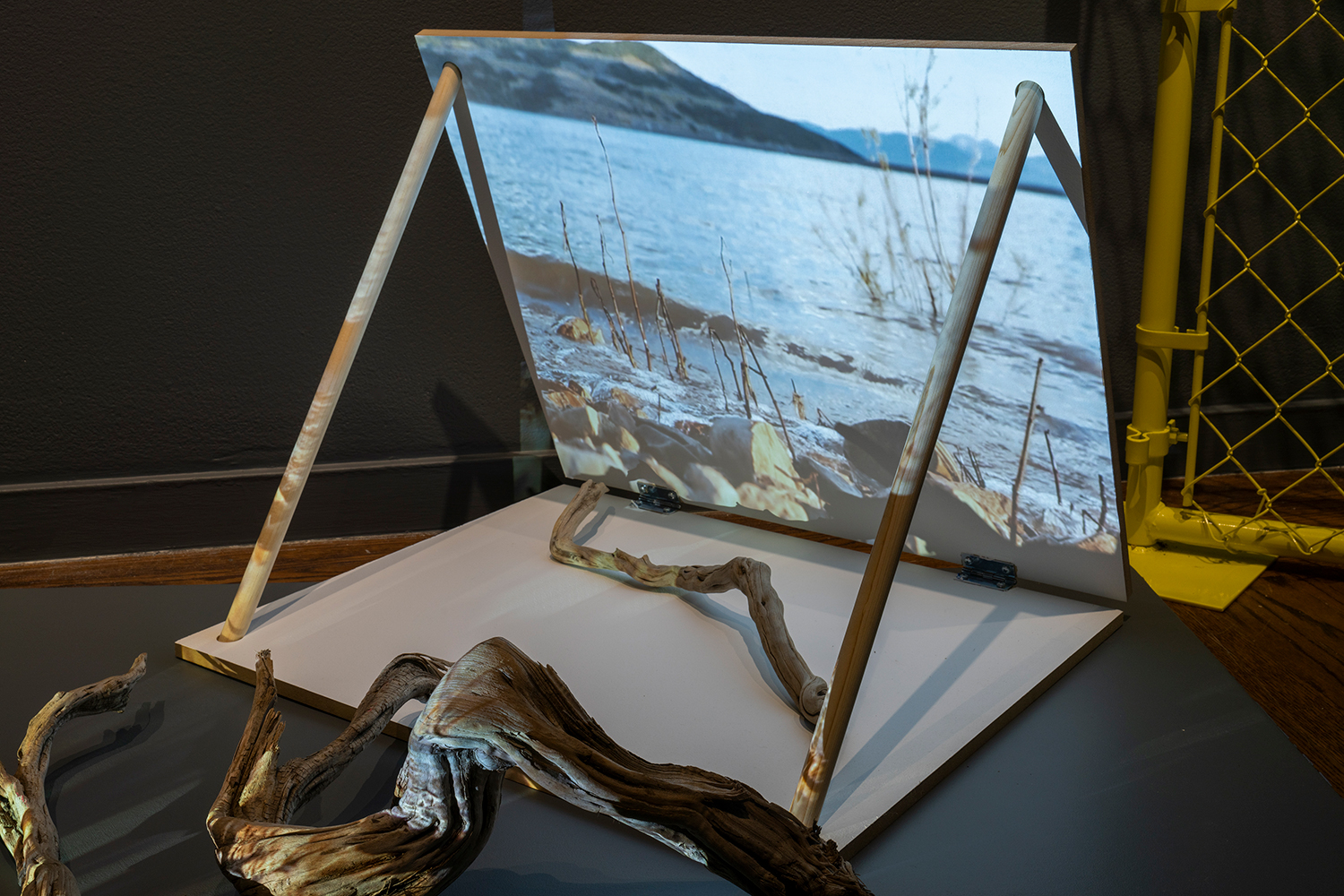 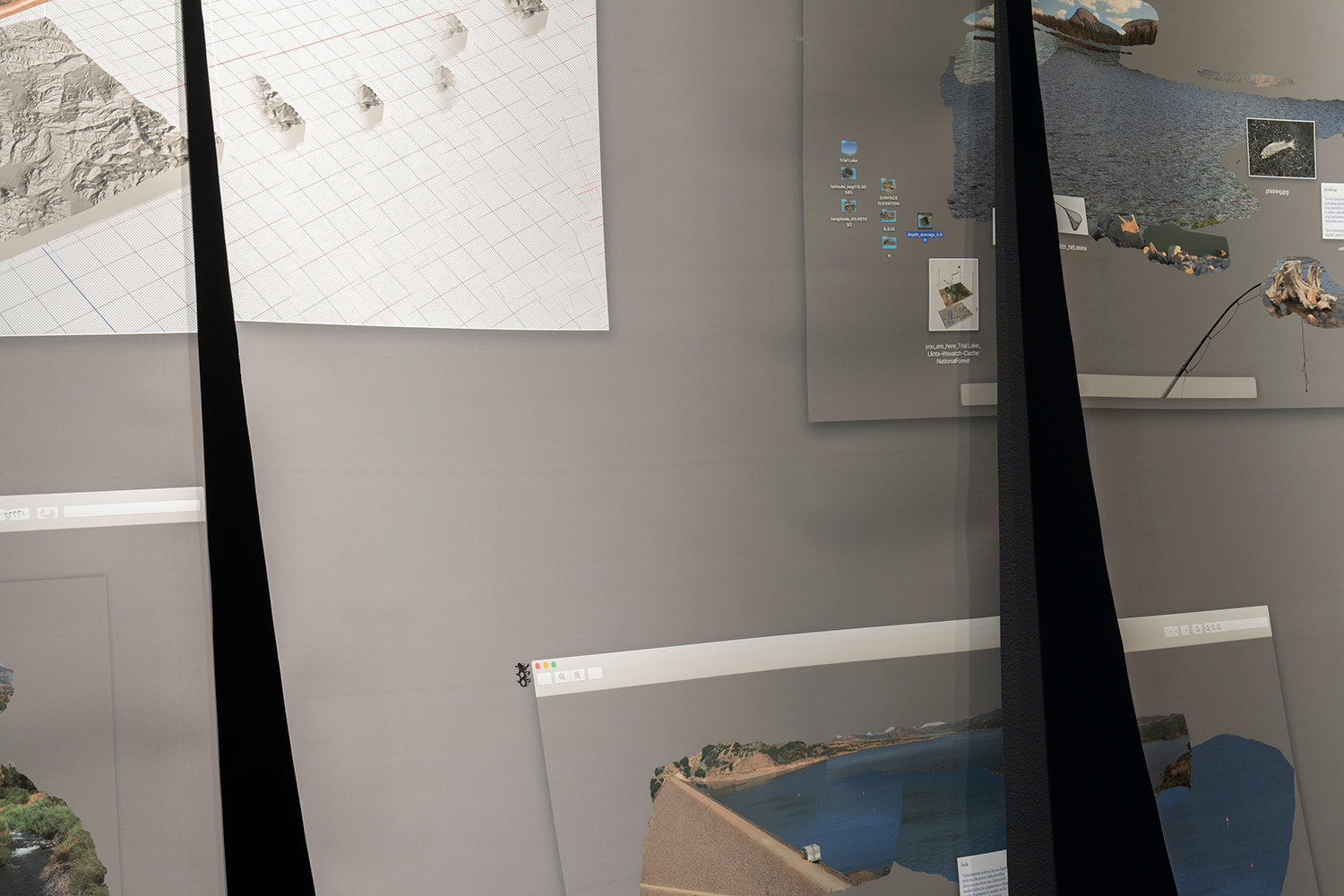 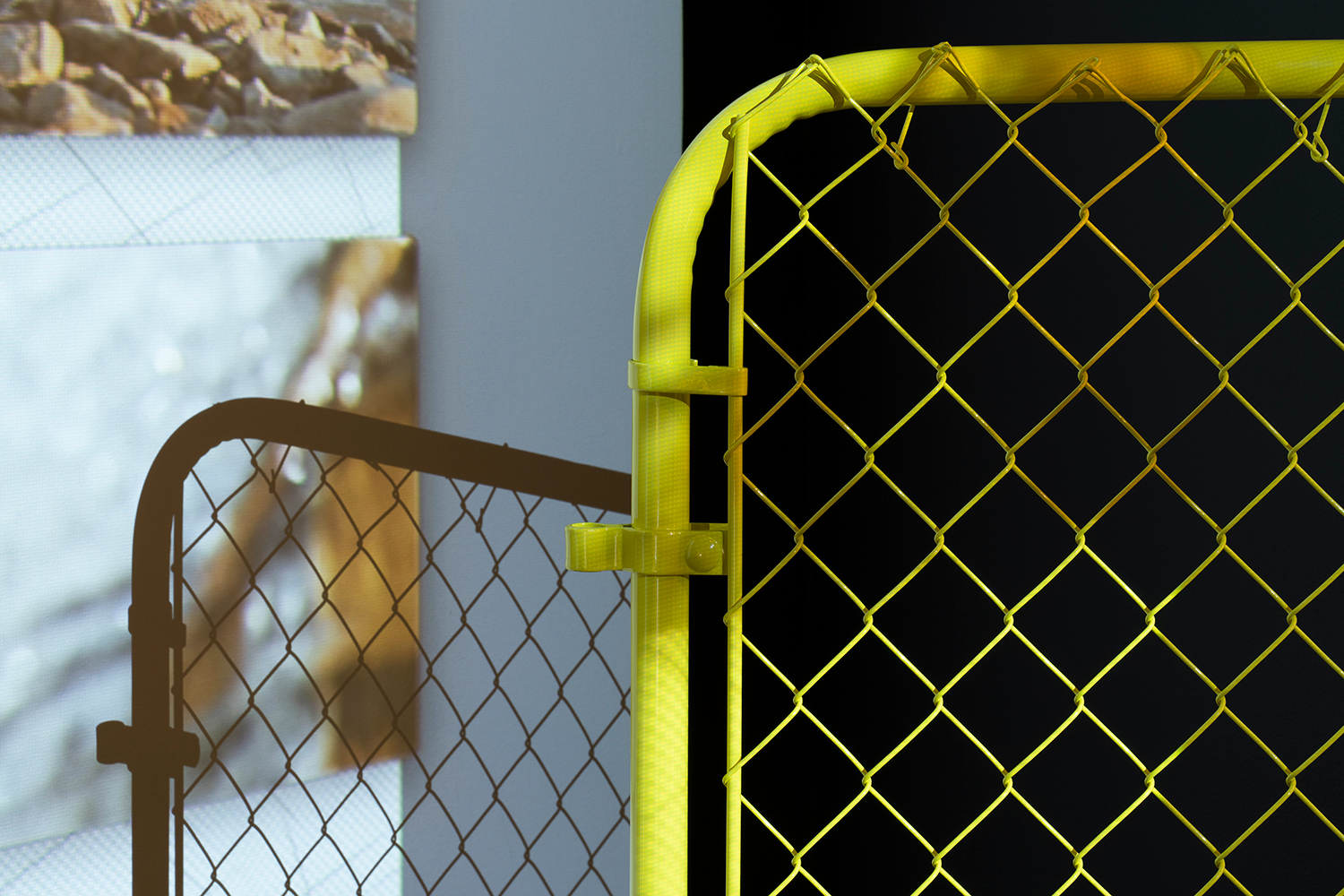 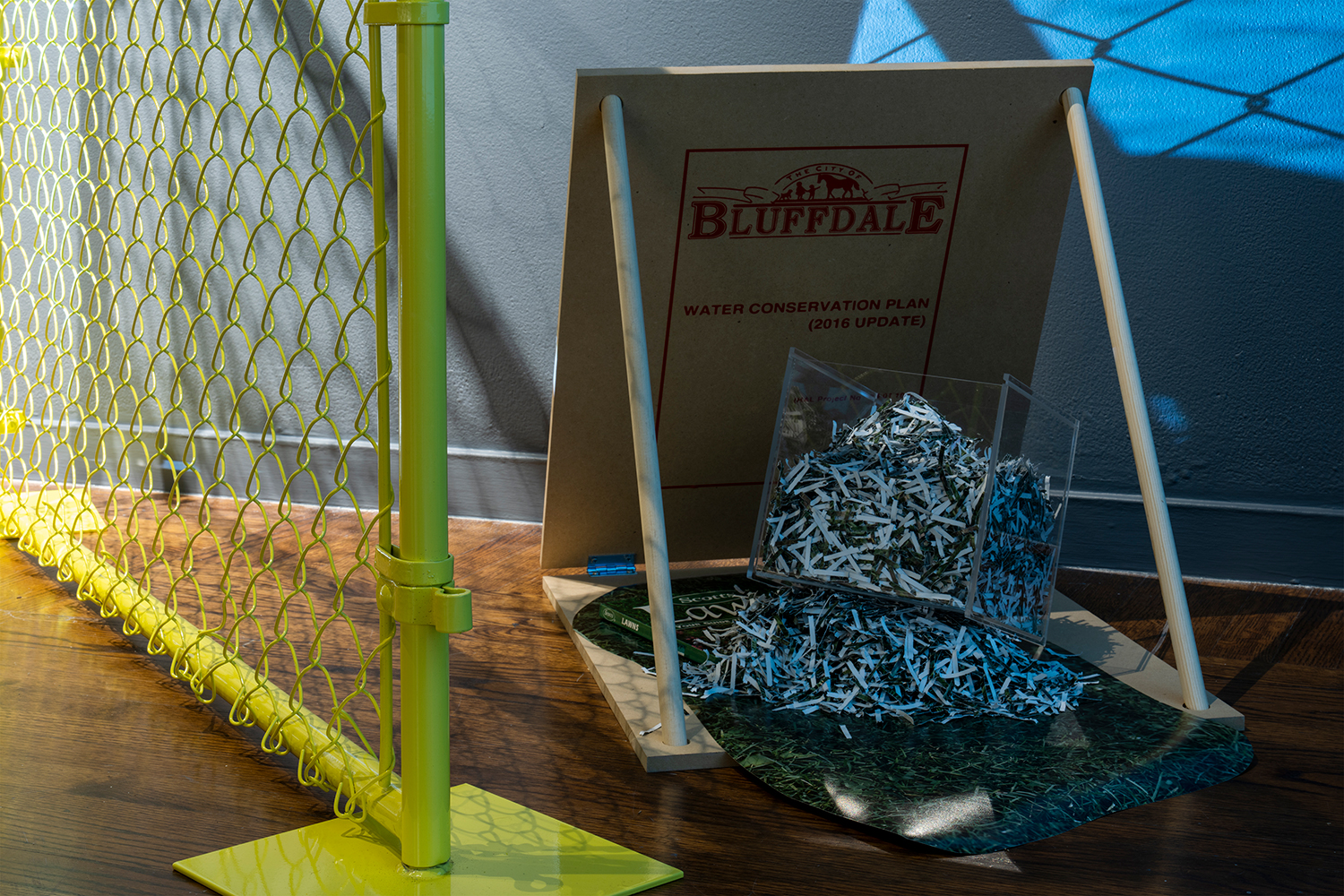 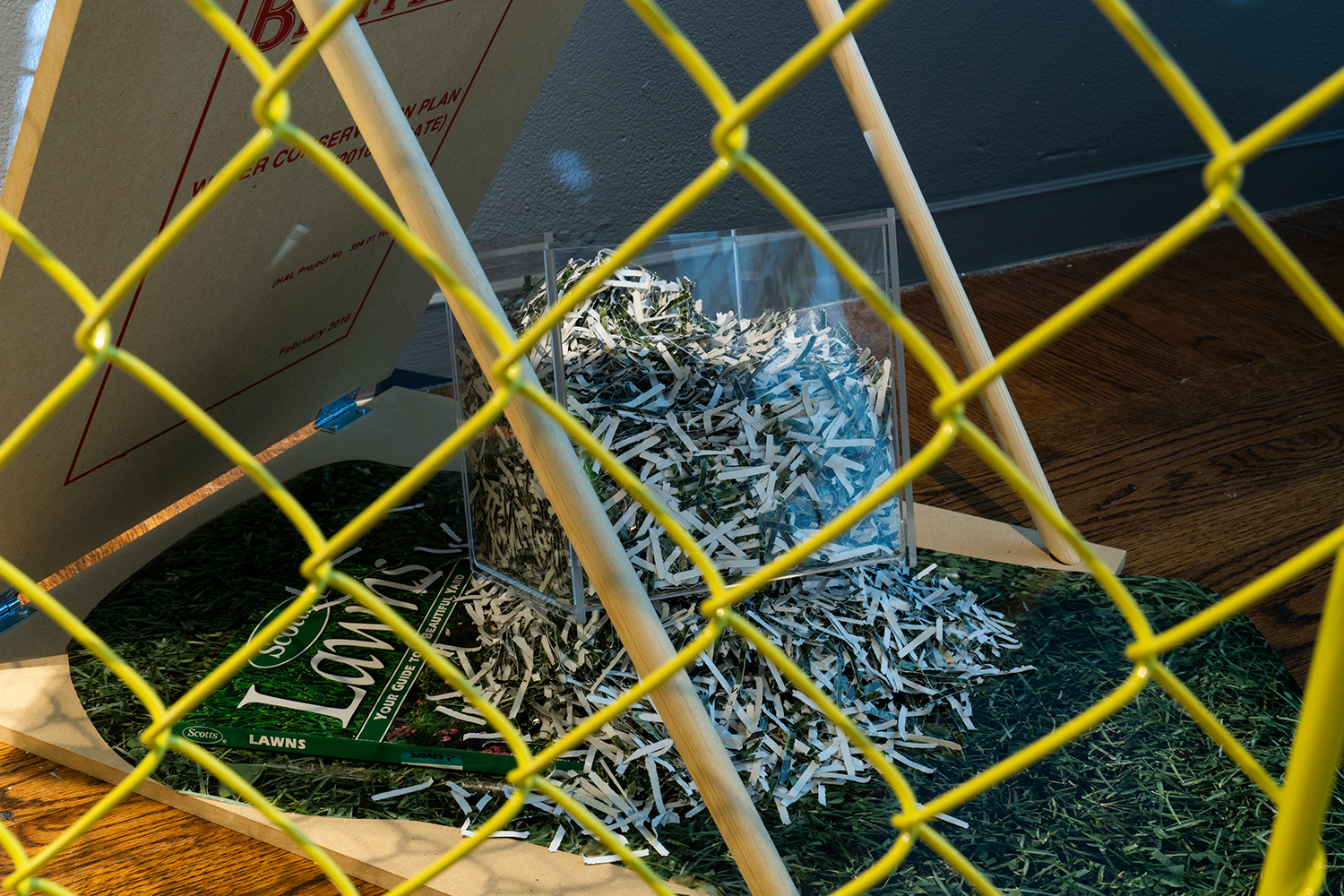 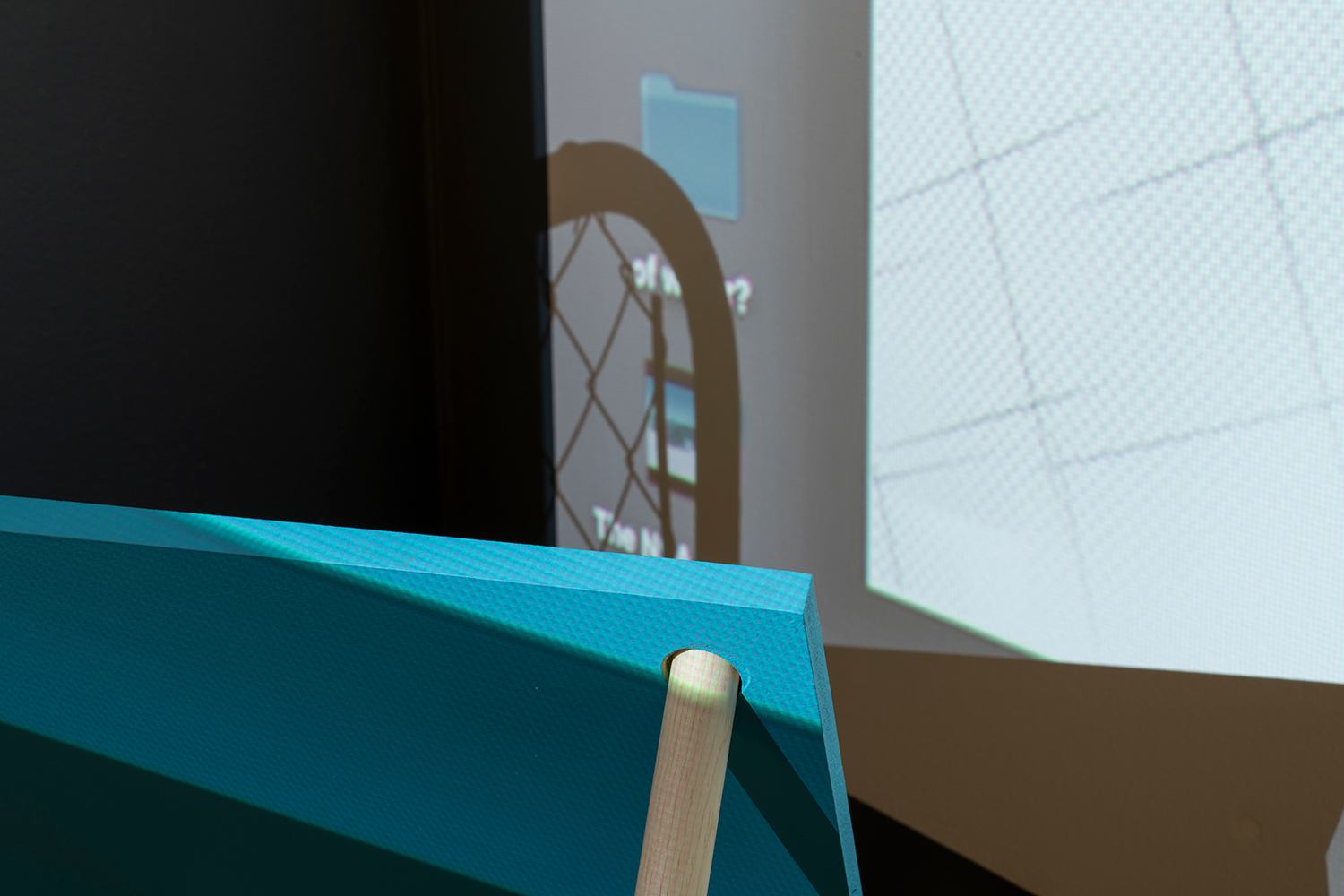