Thomas Campbell: Making stuff to express stuff, To share stuff, So others can feel or wanna make stuff, Hopefully.

Campbell’s exhibition is an invitation not only to find a way to “make things,” but also to peek behind the curtain of his studio practice, one that effortlessly moves from painting to printmaking, from photography to collage, from ceramics to bronze, from filmmaking to commercial projects, from music to books. Each informs the next in a process that feels open and endless.

With most exhibitions, viewers see artworks that are the end result of a process. For Campbell, the process is as important as the final object. The exhibition includes portions of his studio and equipment used to make artwork, such as a table, sewing machine, ceramic wheel, waterproof housing for underwater filming, and linoleum cutter for printmaking. Each item takes away the mystery of making, giving insight into where, and with what, Campbell makes his work.

Beyond the tools and equipment, his process is also on display. His sculptures and sewn collages incorporate images and materials that are cut out, broken down, and reused to create new objects and imagery out of repurposed parts. These works blend illustration with abstraction, building new realities out of old ones. Built from fluid, the intricate lines in his paintings reference waves, trees, or mountains––all of which physically surround his studio, but also become imaginary places for his characters to inhabit and interact. Above all, his work is tied together through a unique verbal and visual language developed over his career.

By providing this behind-the-scenes view along with finished artworks, Campbell openly encourages the viewer to take what they see and use it as a call to action—go home, create, and make stuff.

Thomas Campbell is a self-taught painter, sculptor, photographer, and filmmaker. He splits his time between his studio in Bonny Doon, California and traversing the globe making films. Campbell’s artworks combine scribbles and scriptures, taking slogans and anecdotes from his unique vocabulary and juxtaposing them with a profound look at human nature. His movement-oriented paintings are as layered with meaning as they are with paint. The works, typically composed of several panels, are free-flowing with wide expressionist swipes of color, bold graphics, and intricate renderings of characters and text. His photographs mimic the intensity of the paintings, yet in a more abstract fashion. Campbell has mounted solo exhibitions in New York, Paris, Tokyo, Denmark, The Netherlands, San Francisco, Los Angeles, and Morocco. In 1999, he completed his first feature length surfing film, The Seedling, and in 2004 released his second, Sprout and in 2009 he completed “The Present.” Campbell was also part owner and creative director of a small, independent record label based in Santa Cruz, California, Galaxia, which has released records by contemporary artists Tommy Guerrero, Bonnie “Prince” Billy, Peggy Honeywell and The Black Heart Procession among others. Galaxia was established in 1993. In 2013 Campbell started an new creative platform called UM YEAH ARTS which is a nexus for the making of books, music, and films.

Opening Reception—Thomas Campbell + Beyond the Margins: An Exploration of Latina Art and Identity 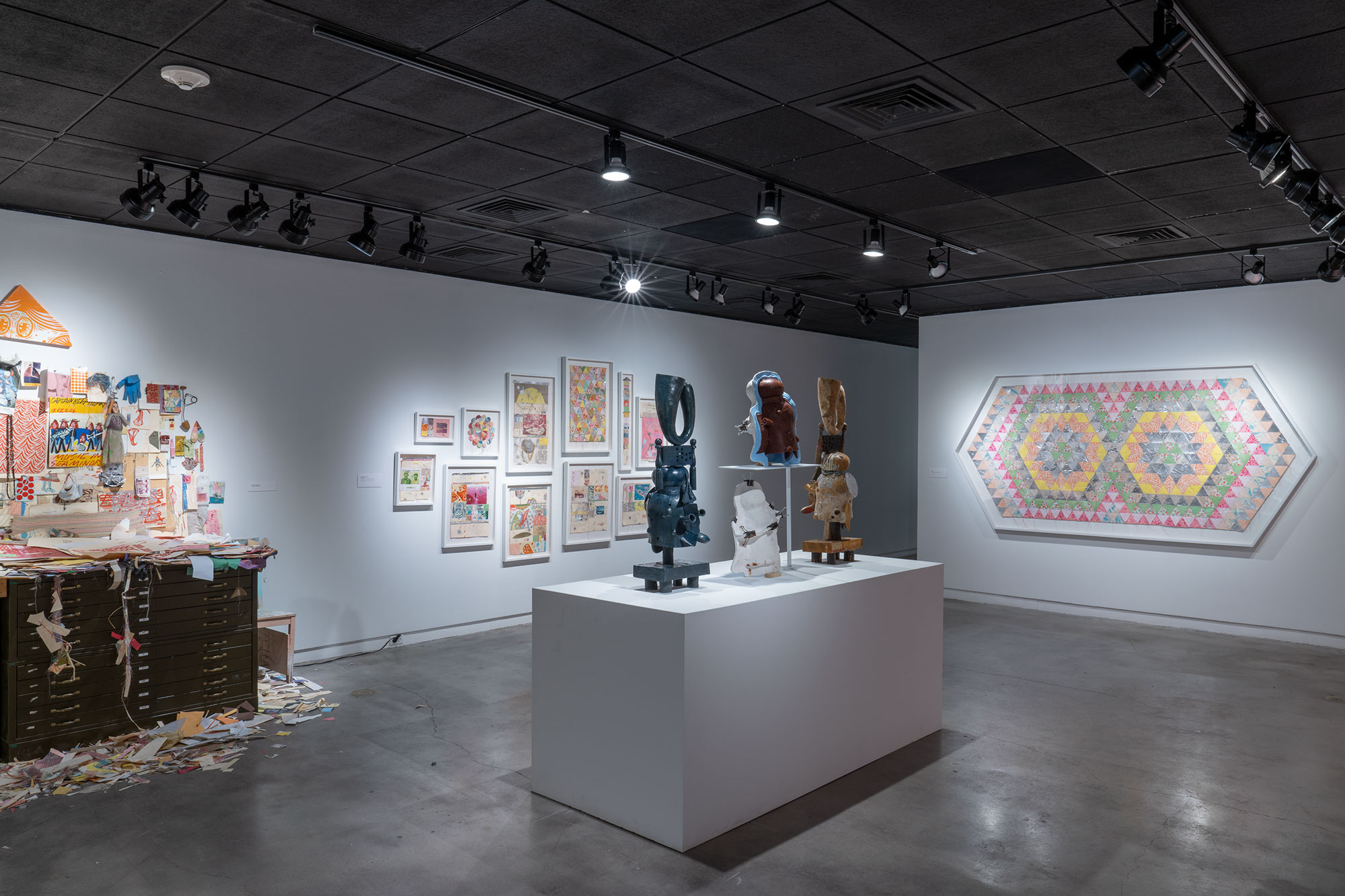 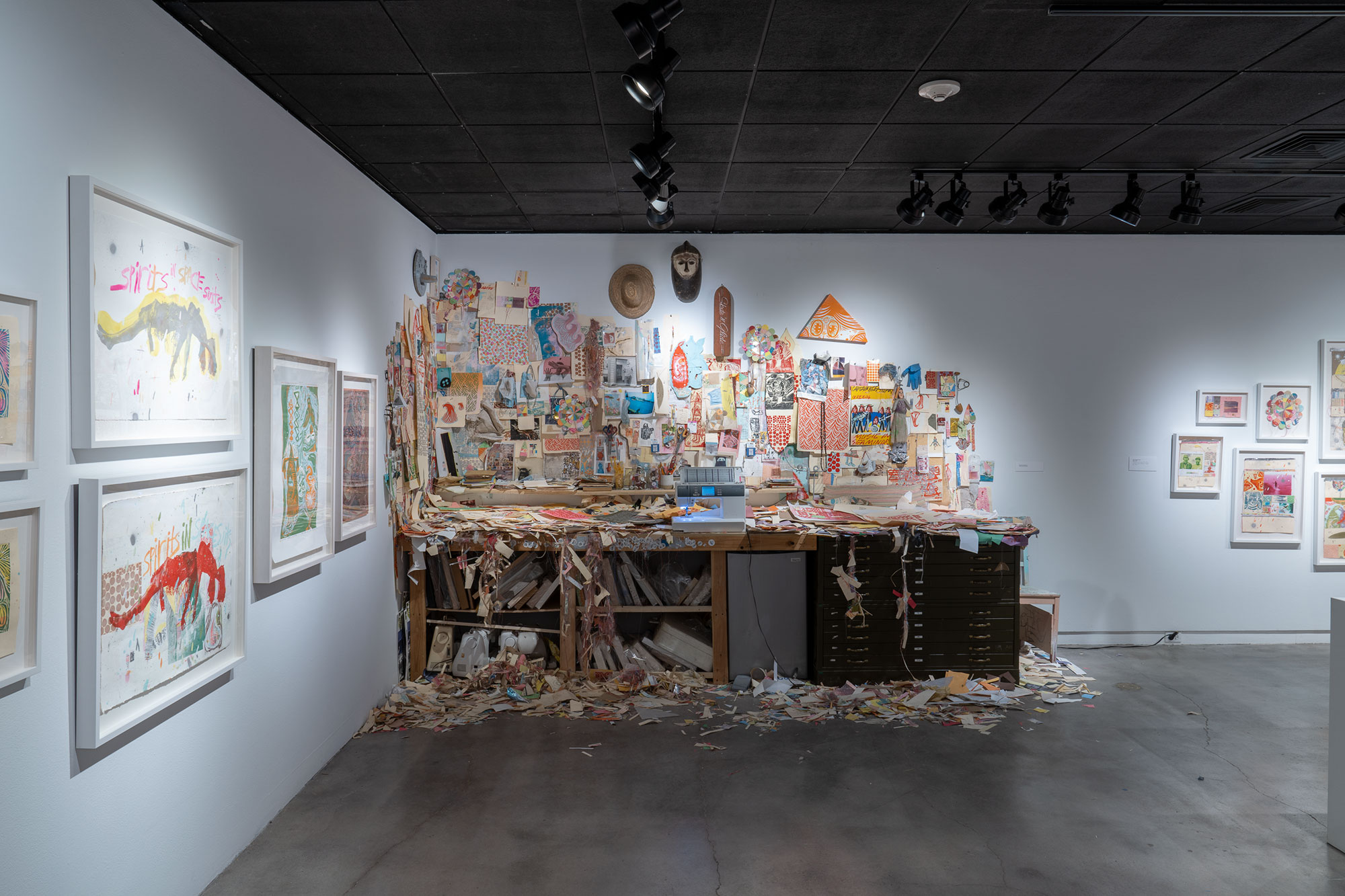 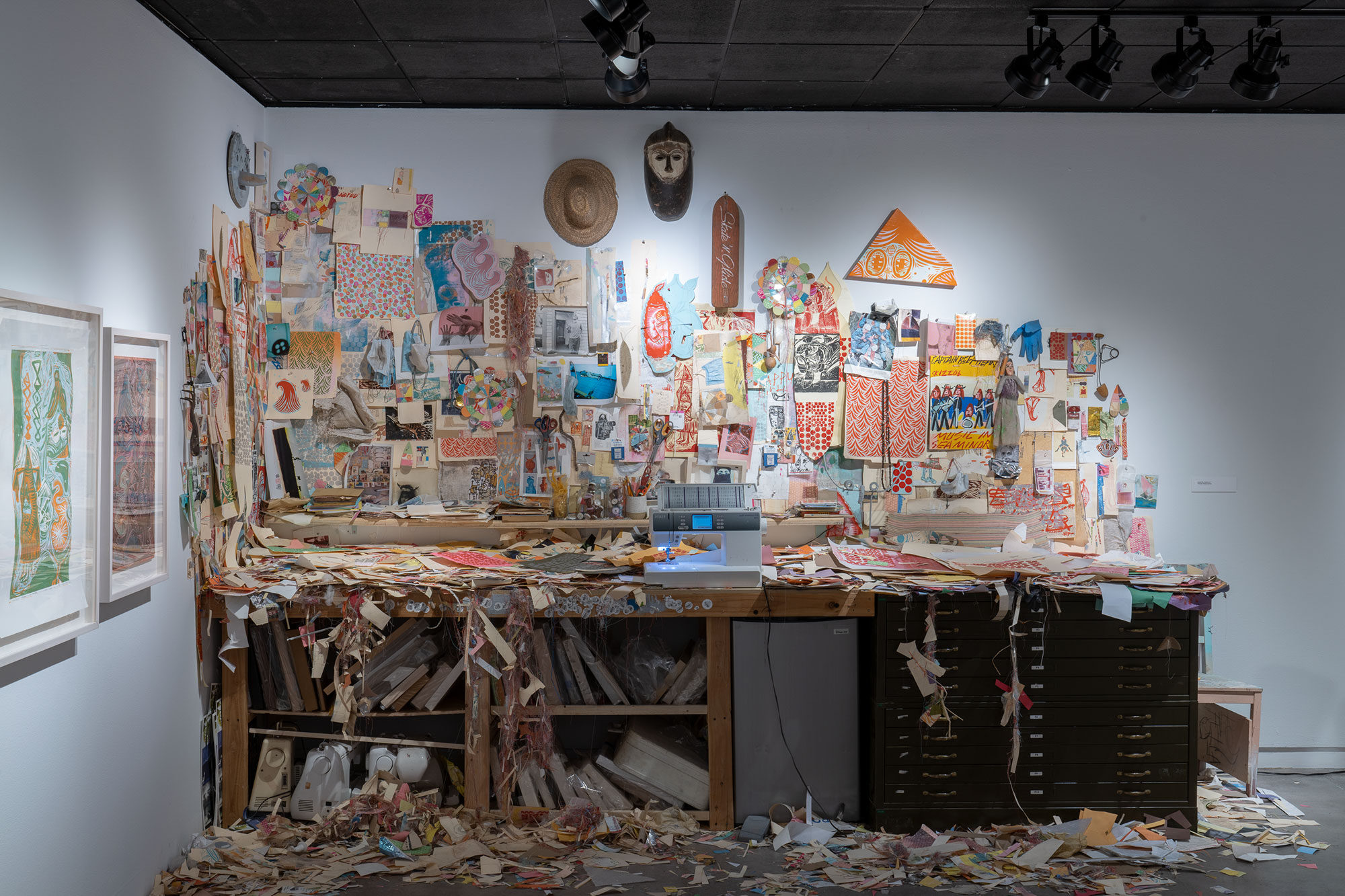 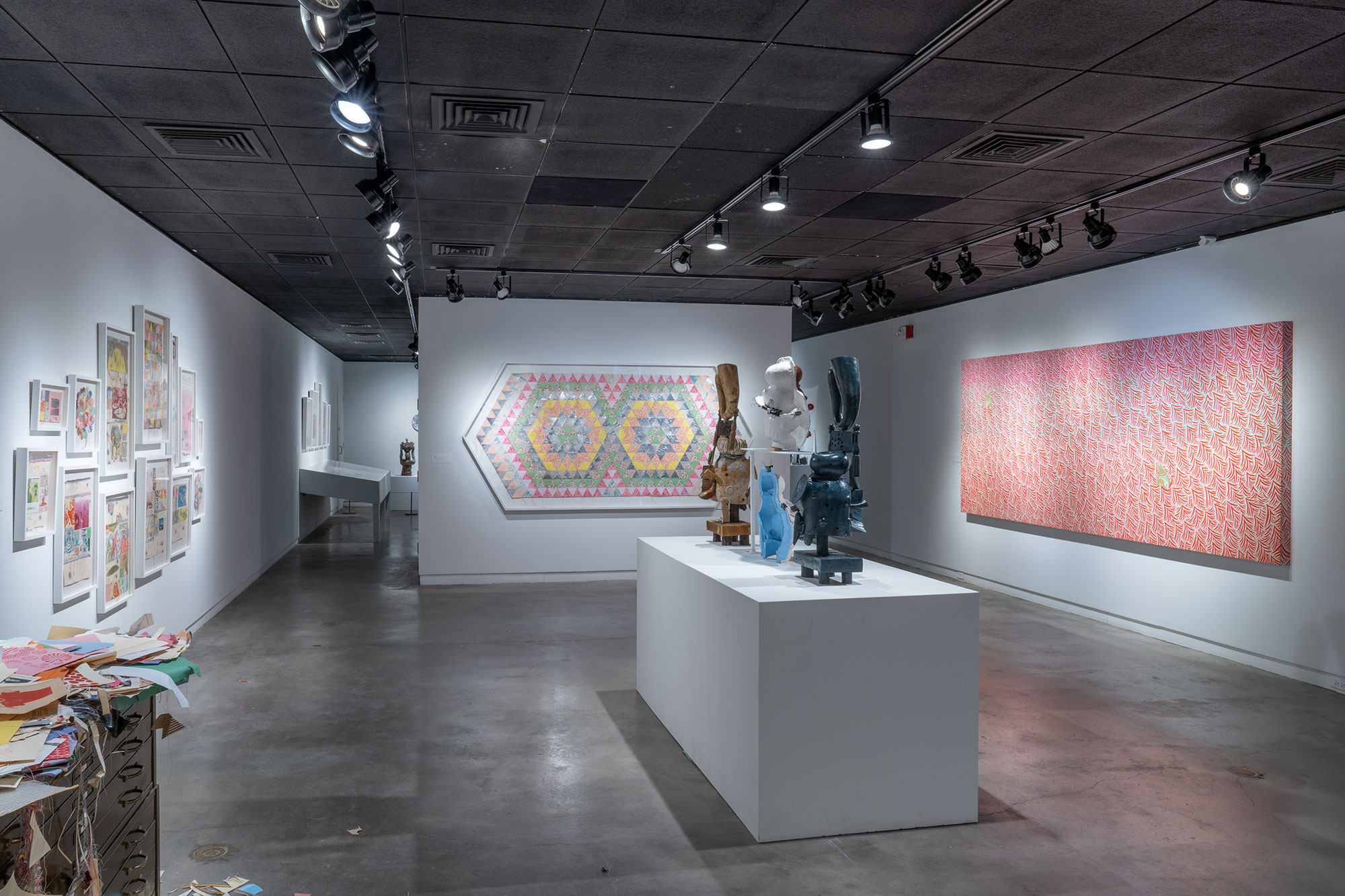 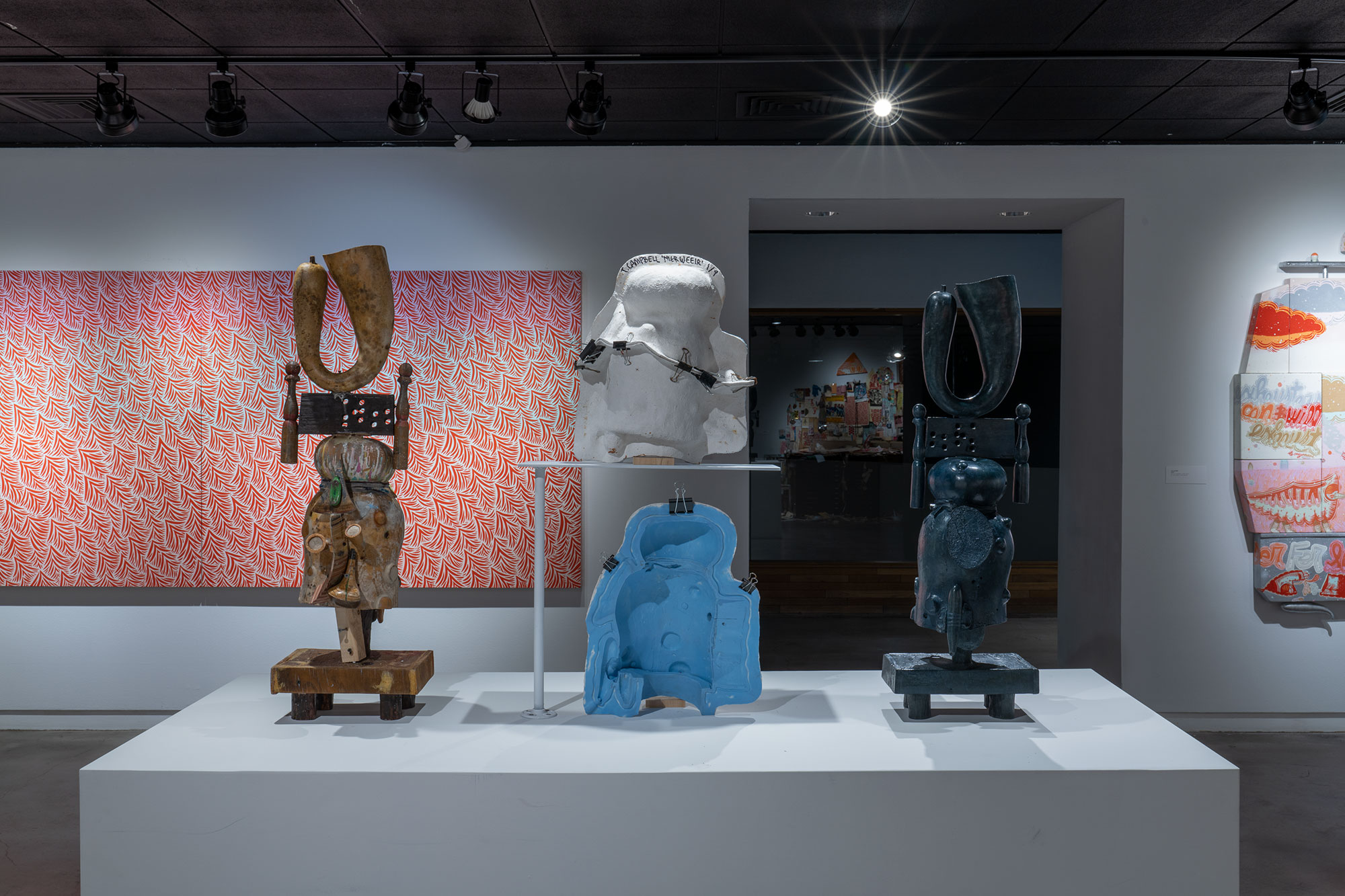 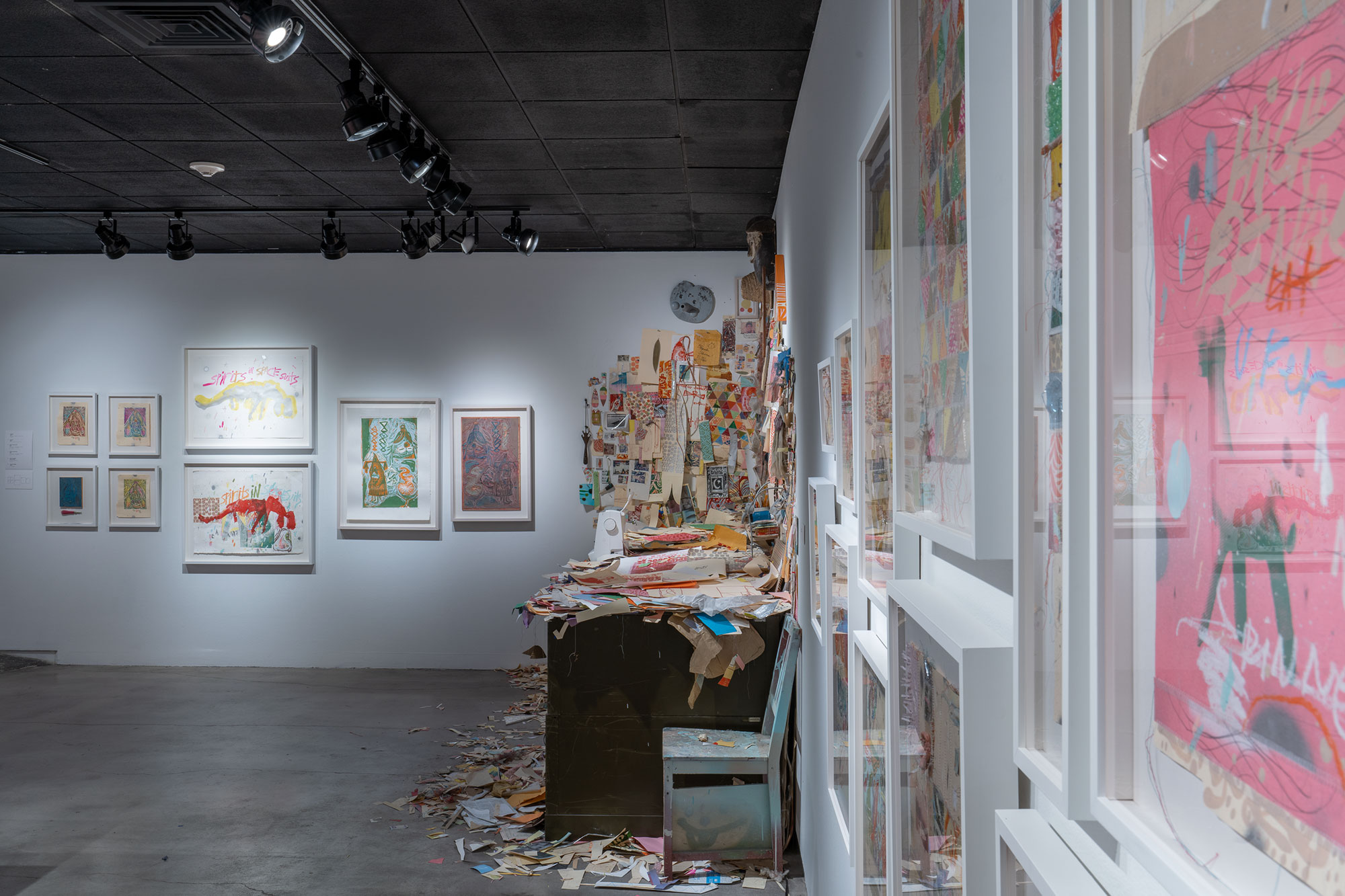 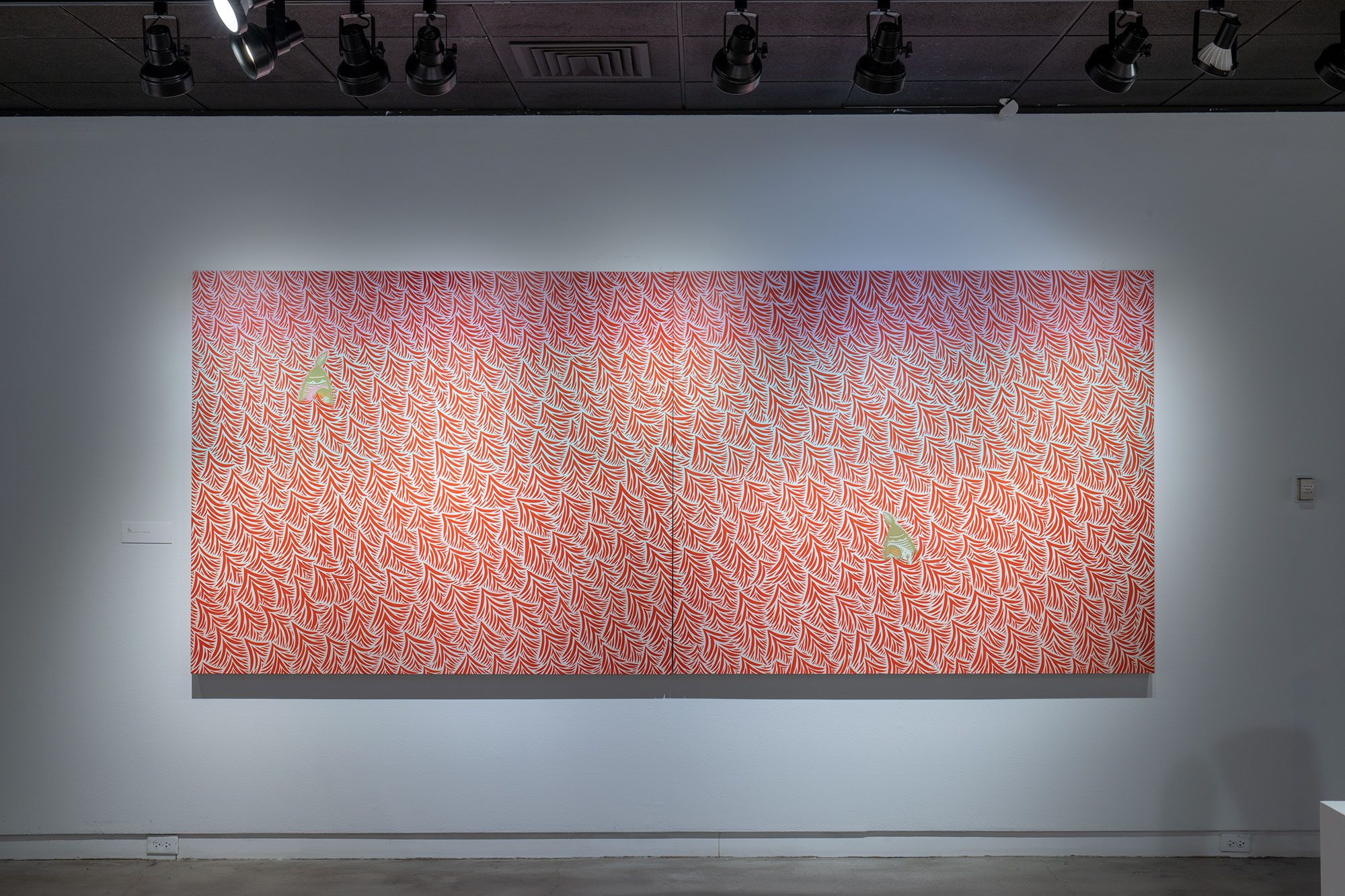 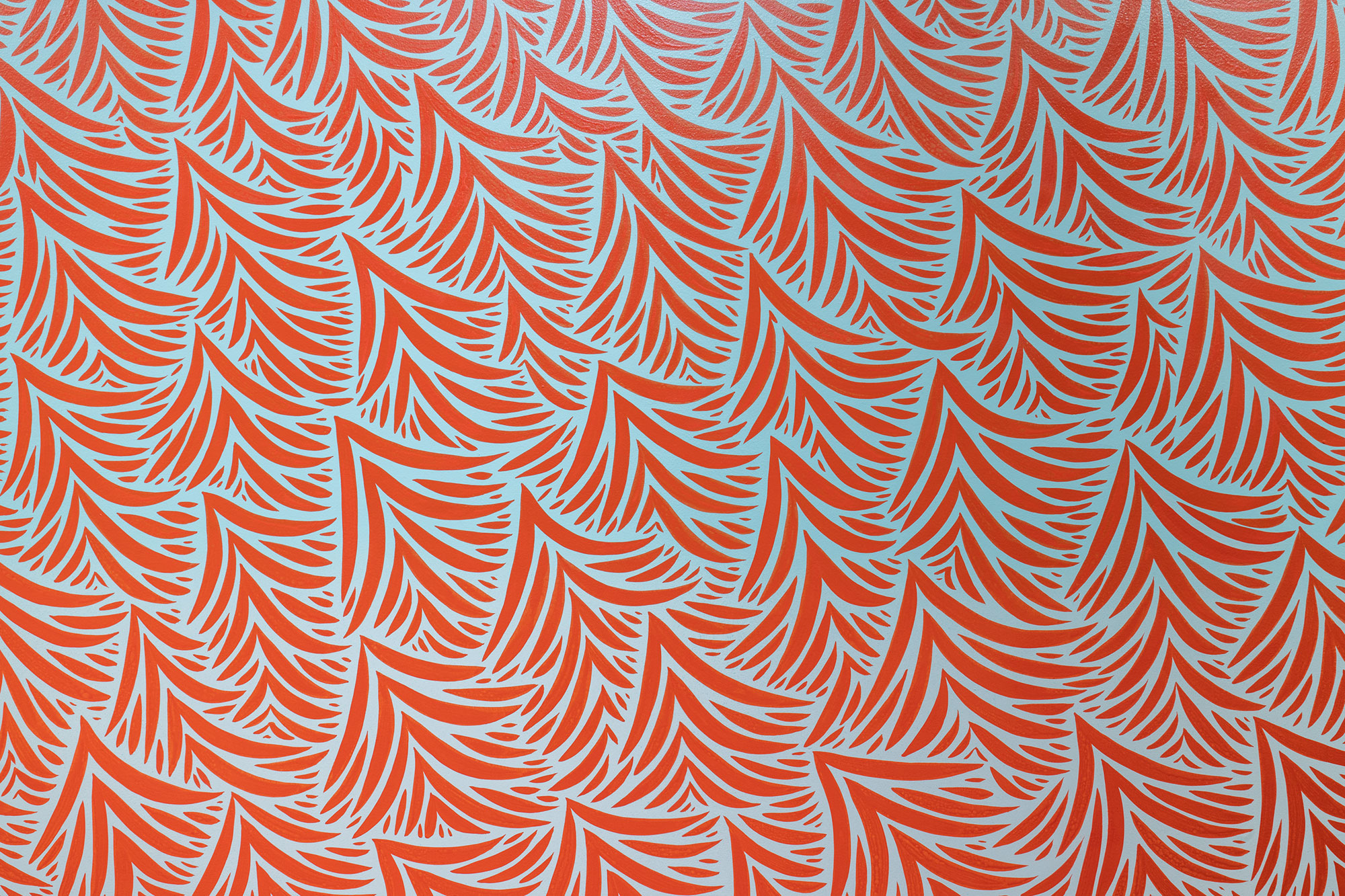 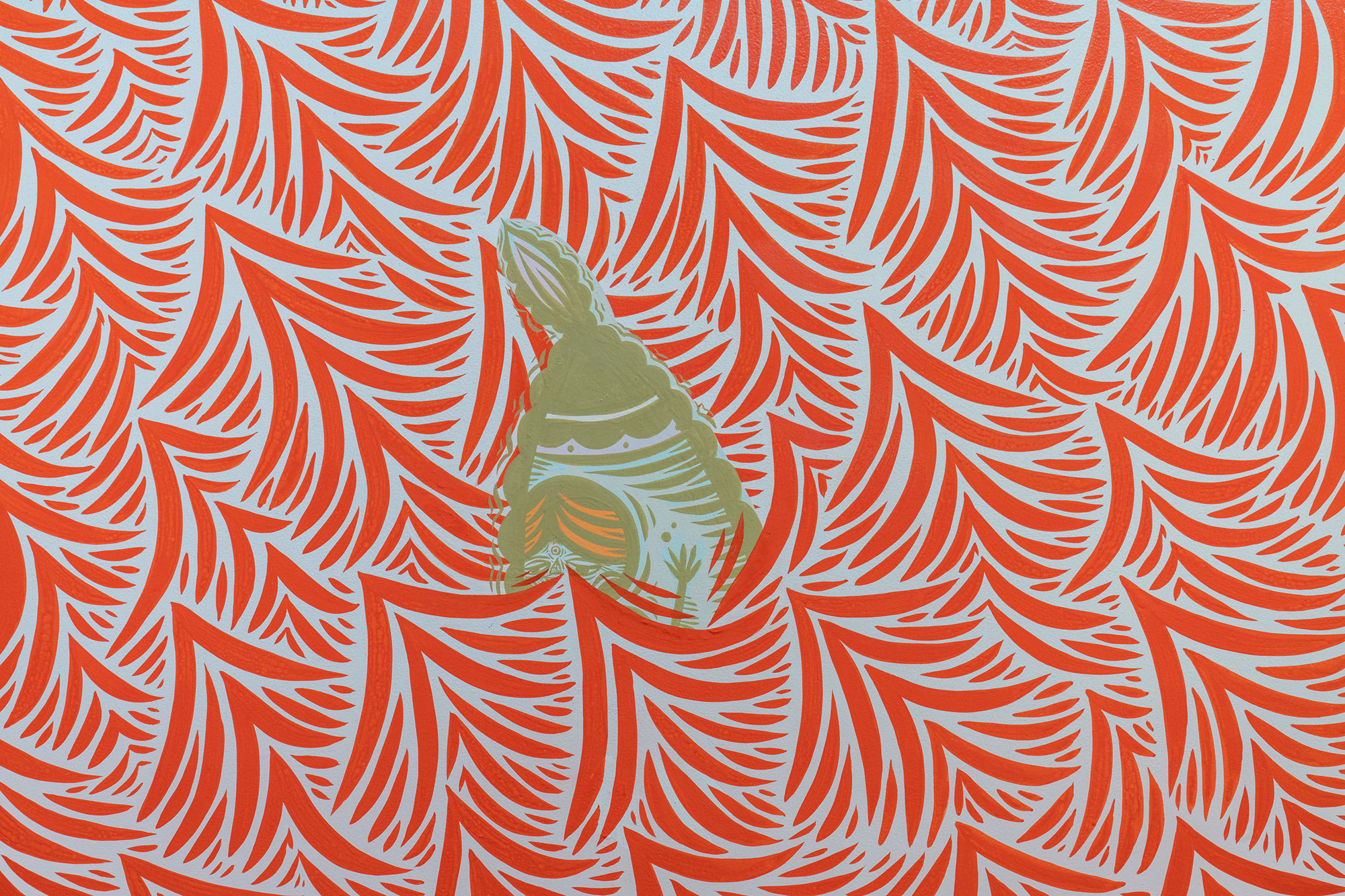 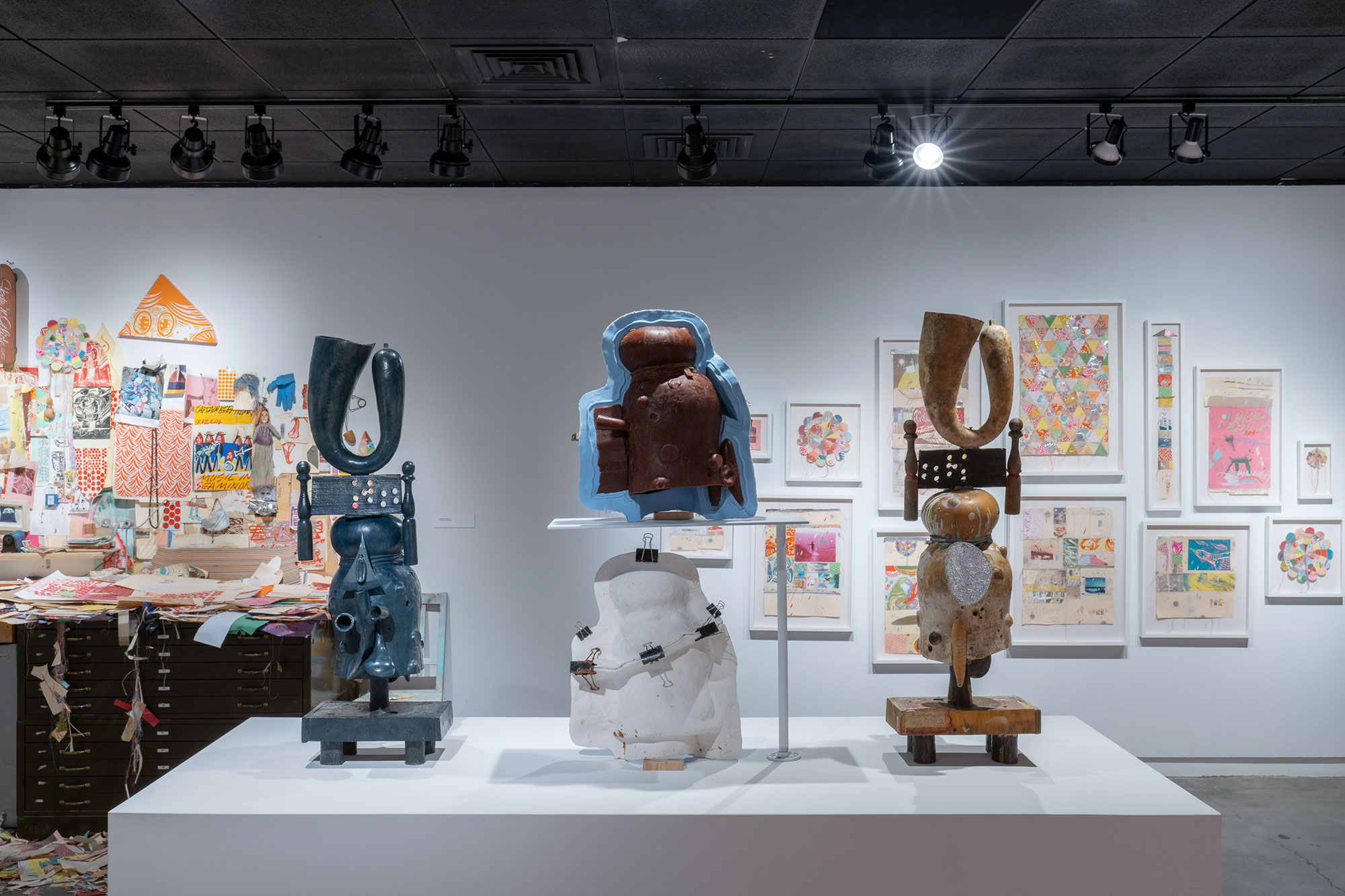 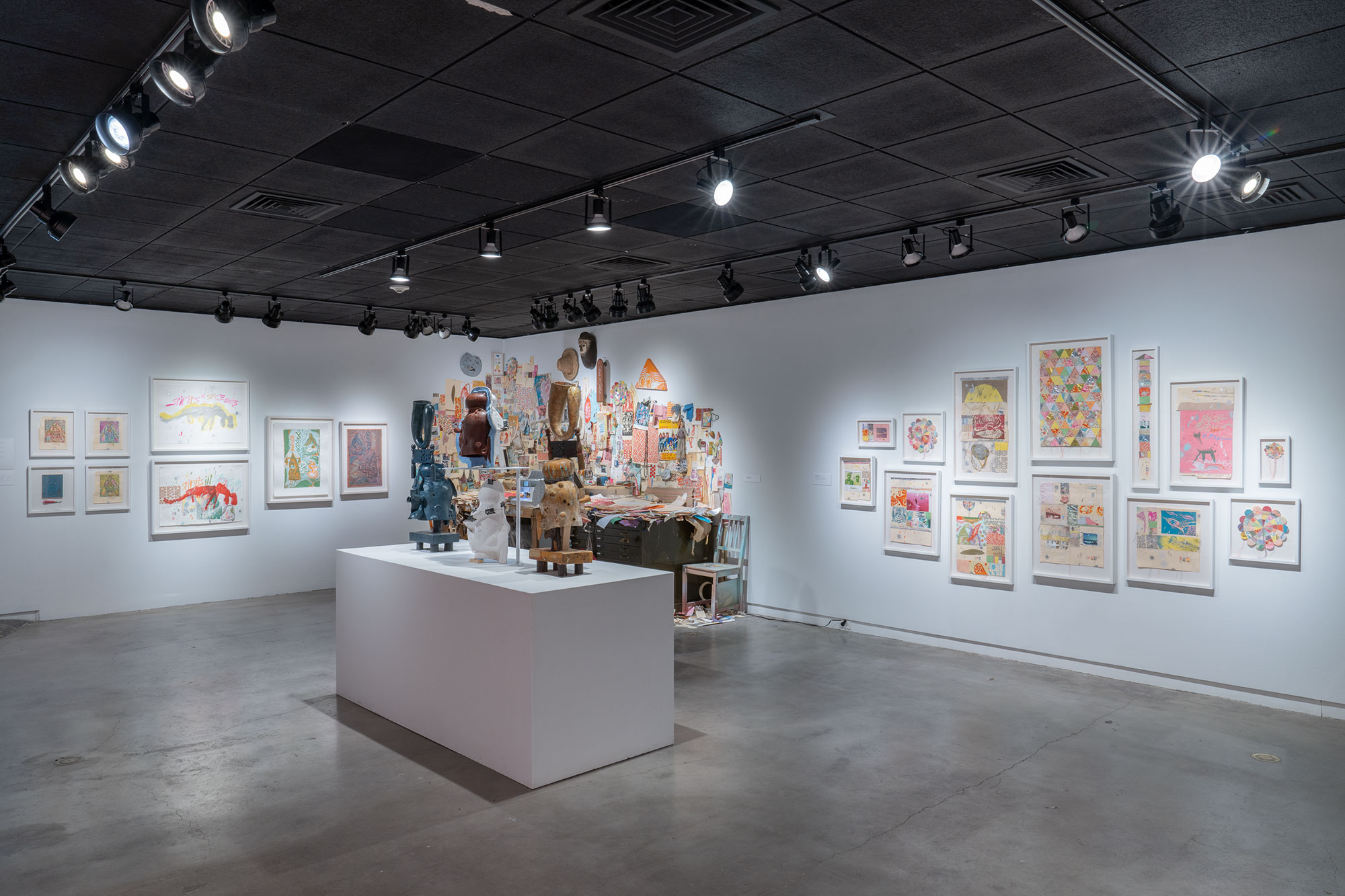 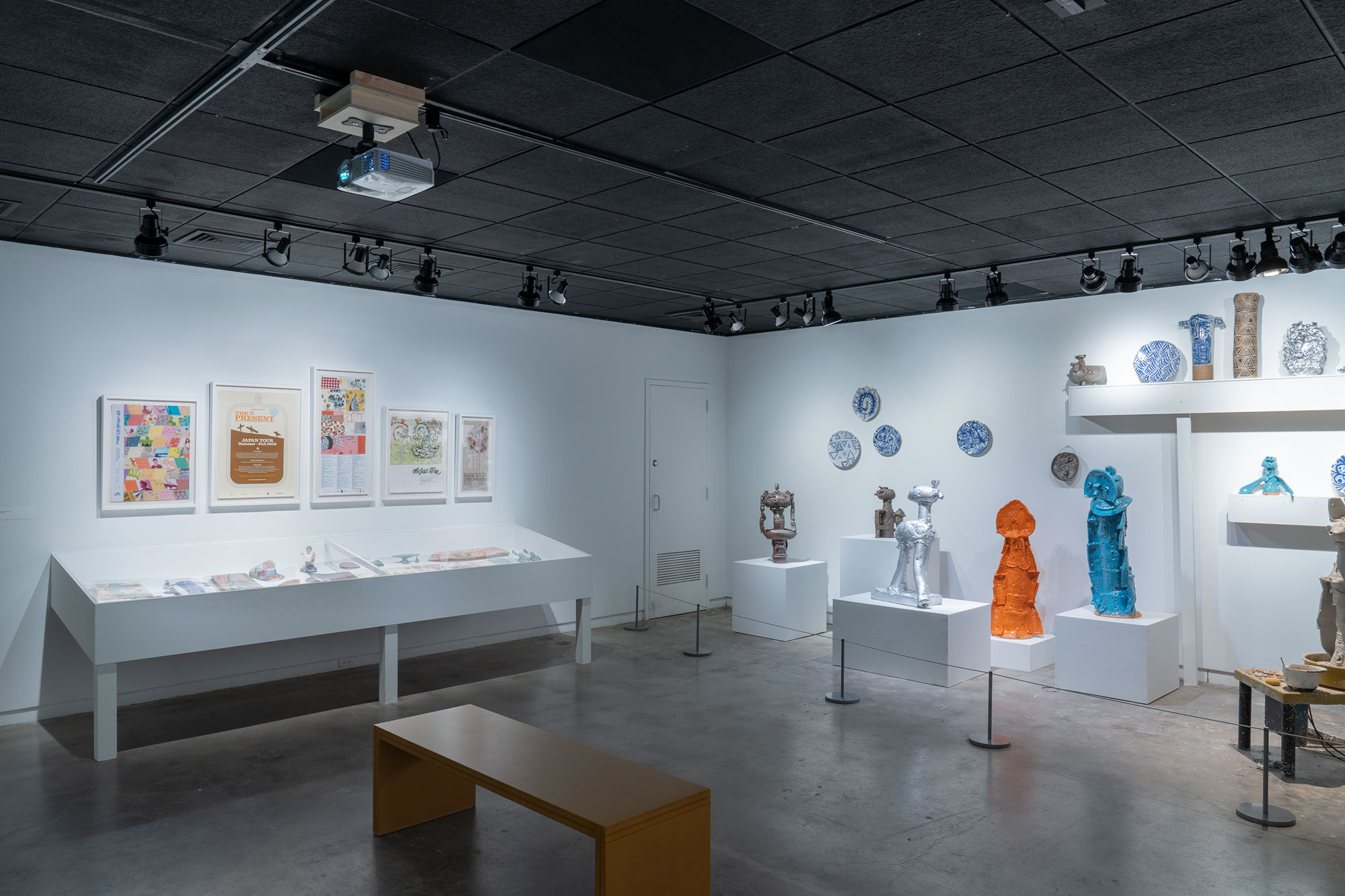 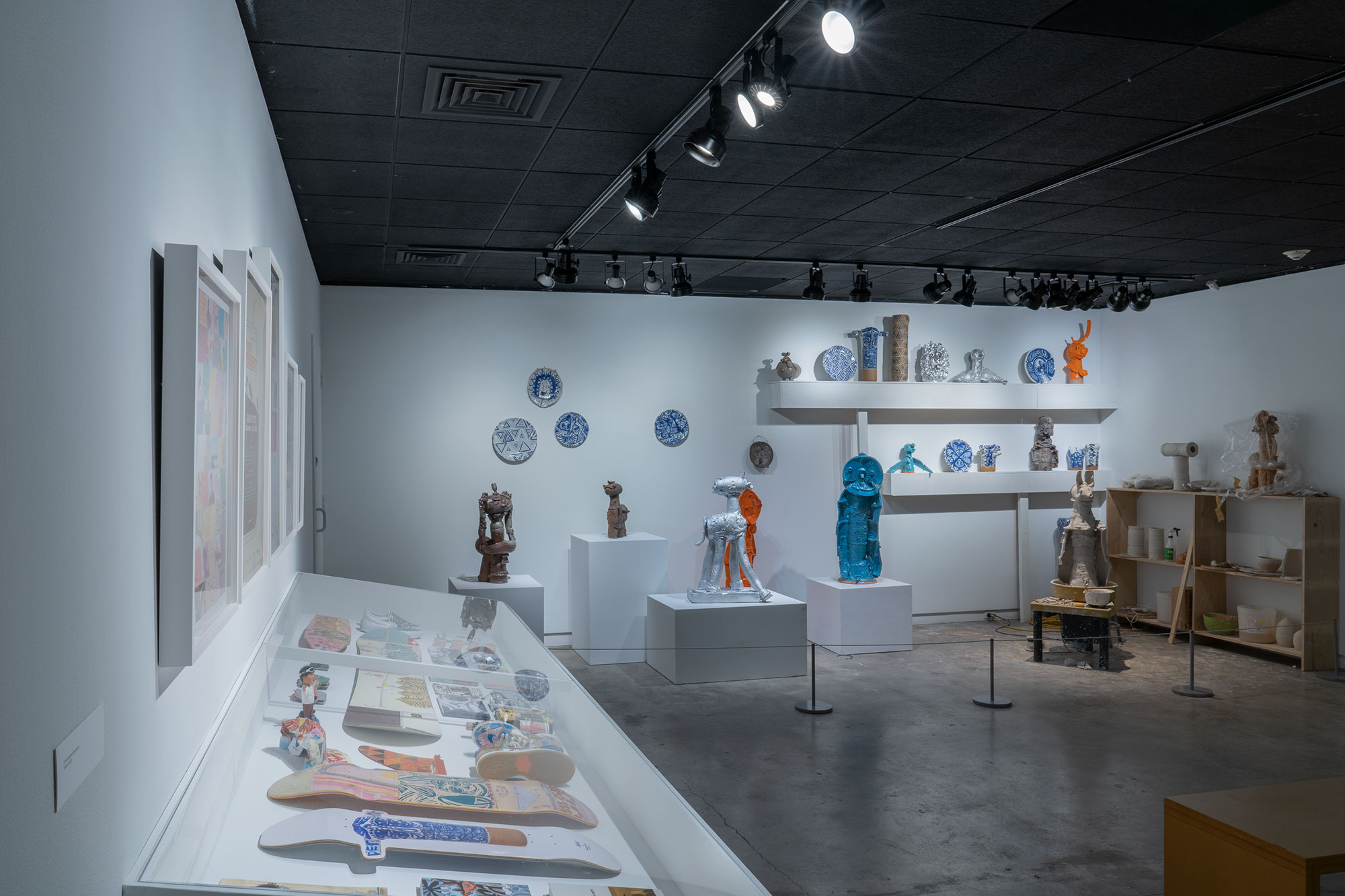 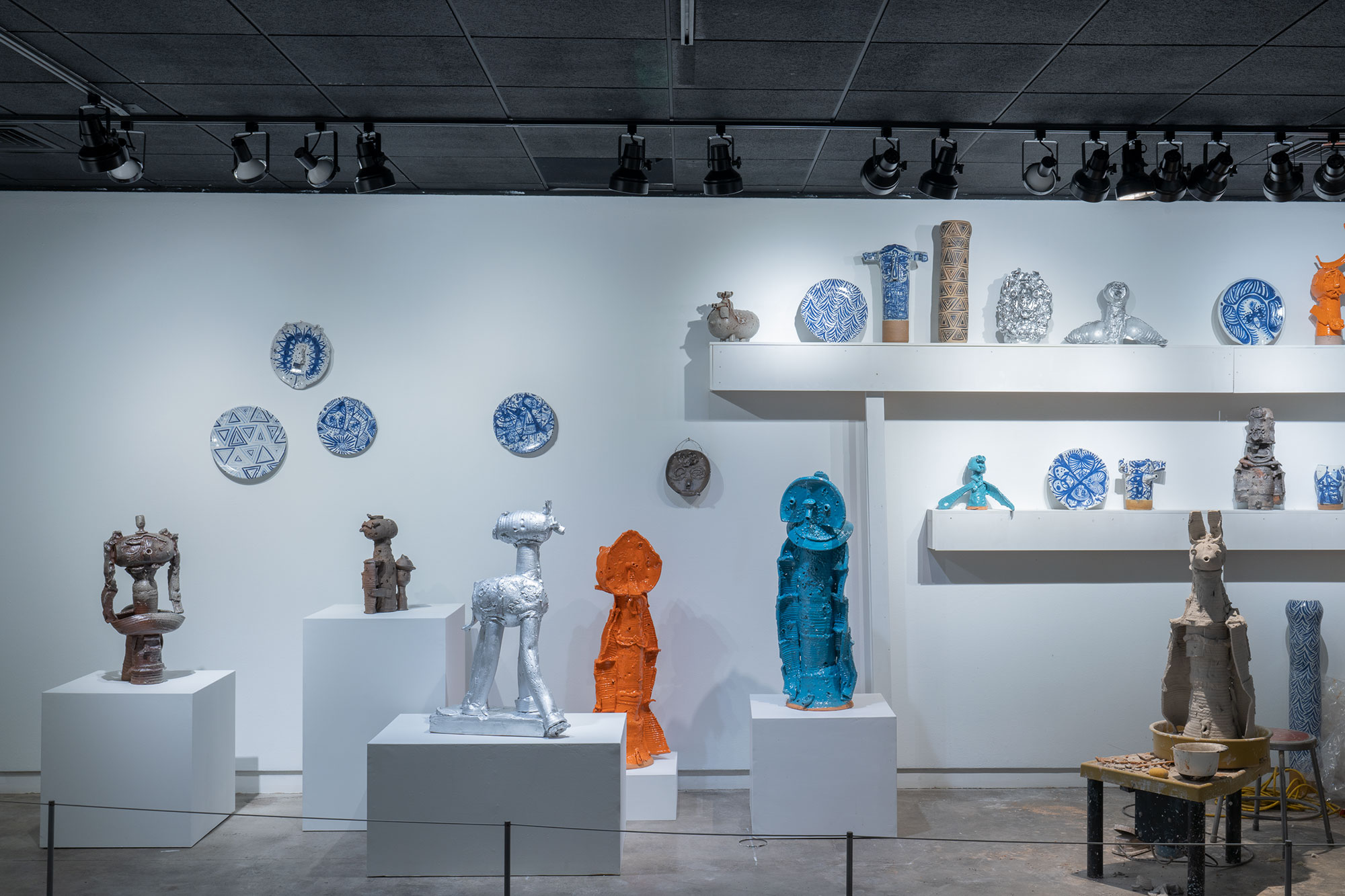 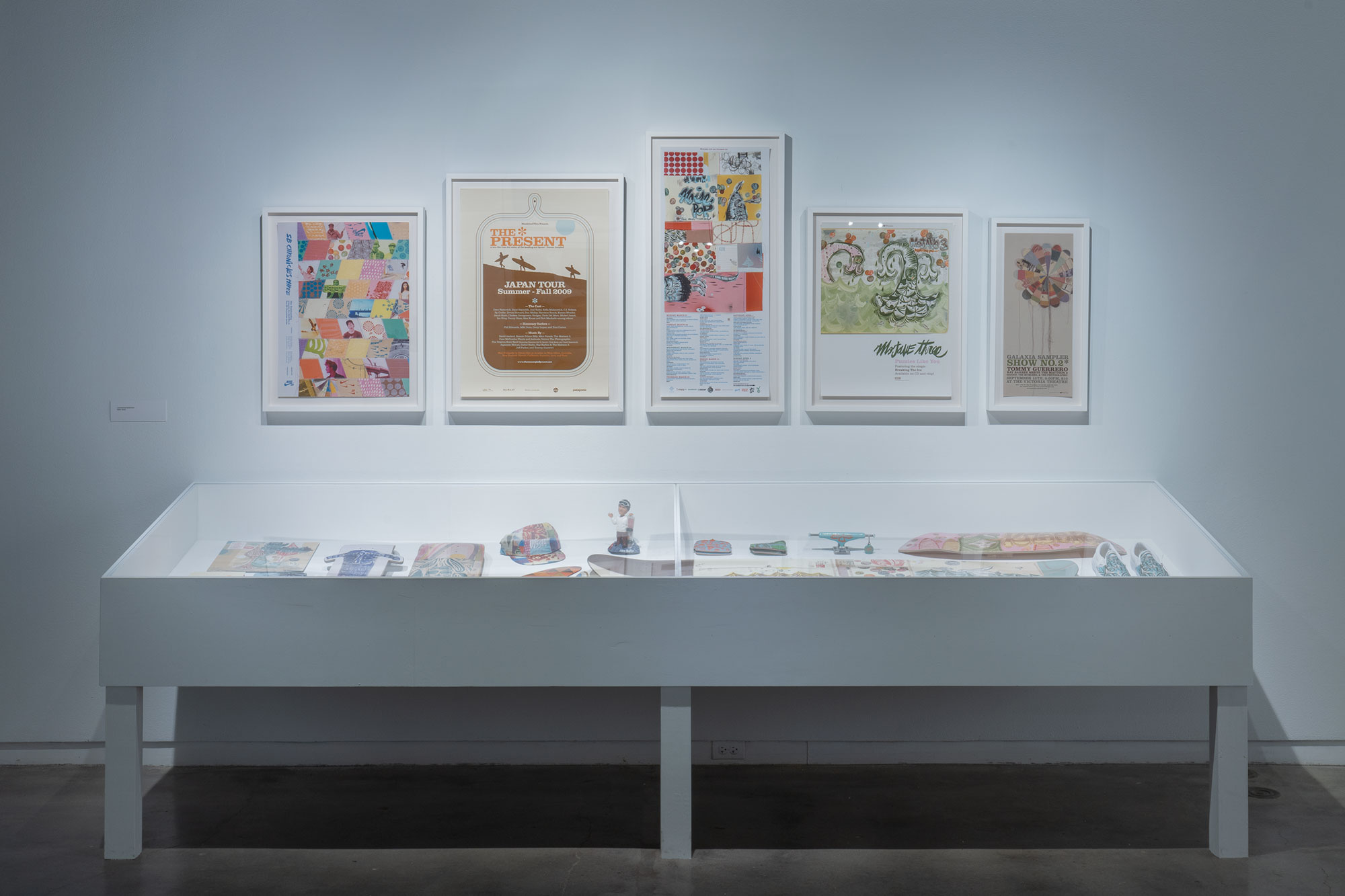 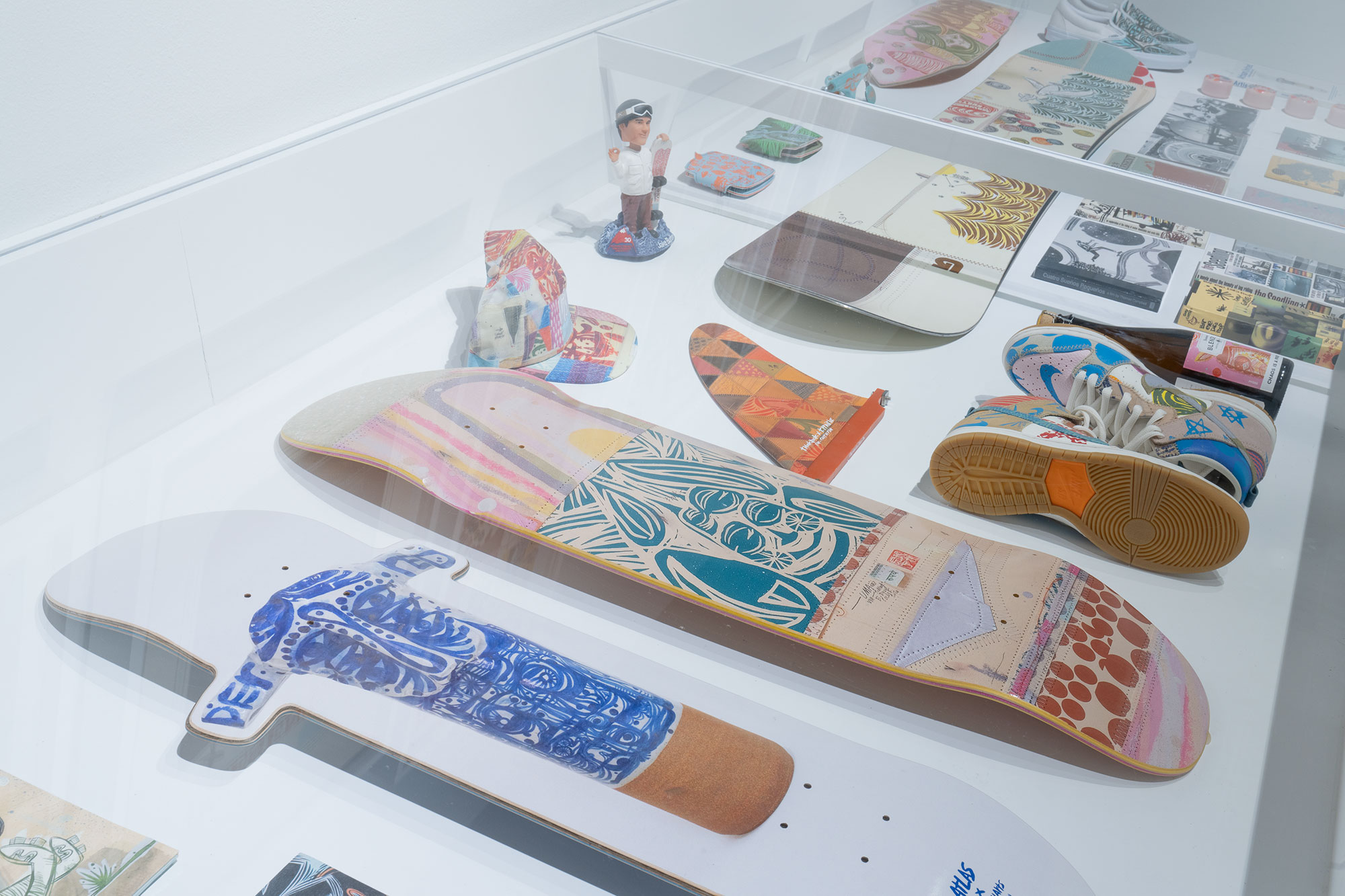 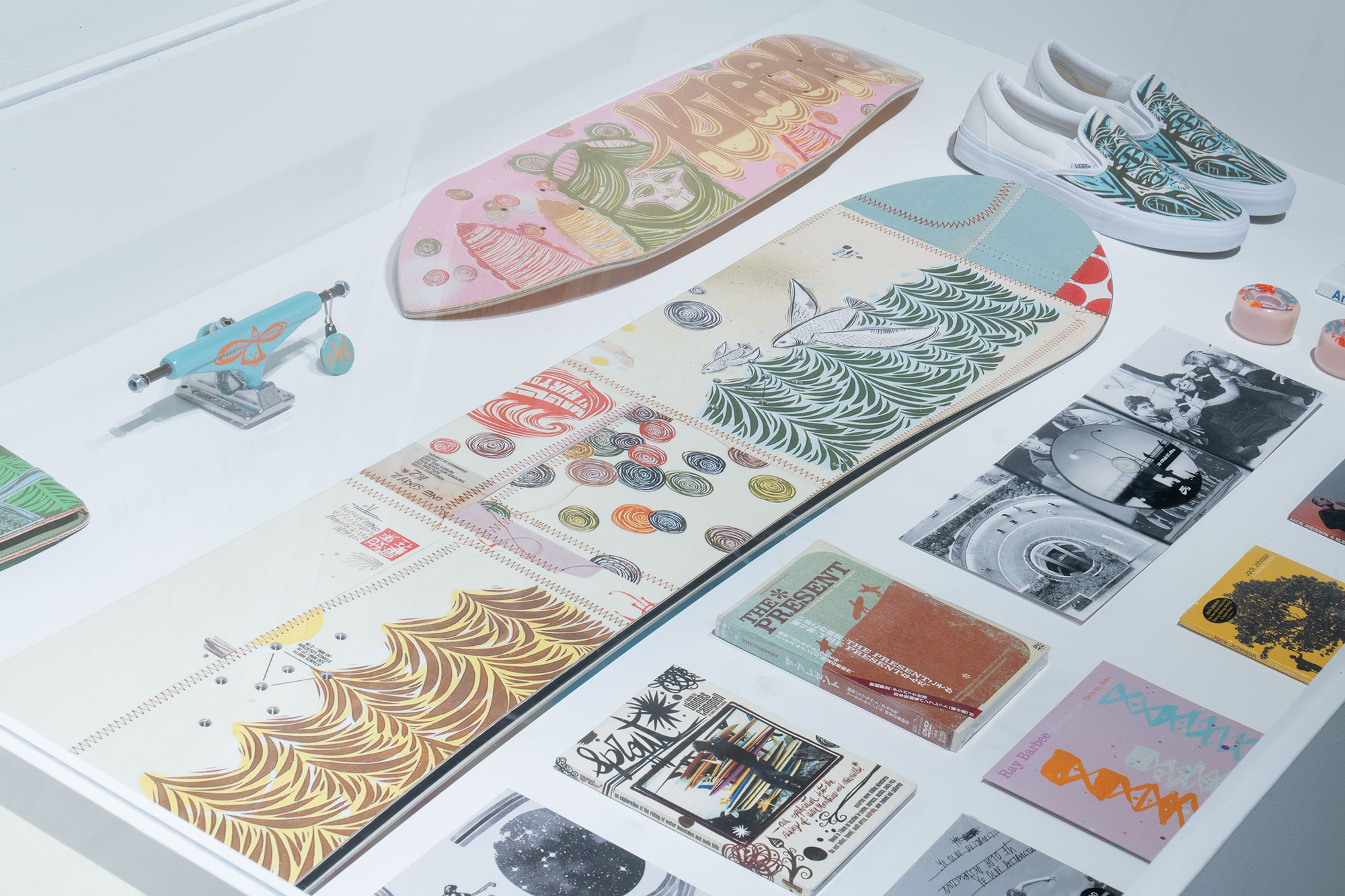 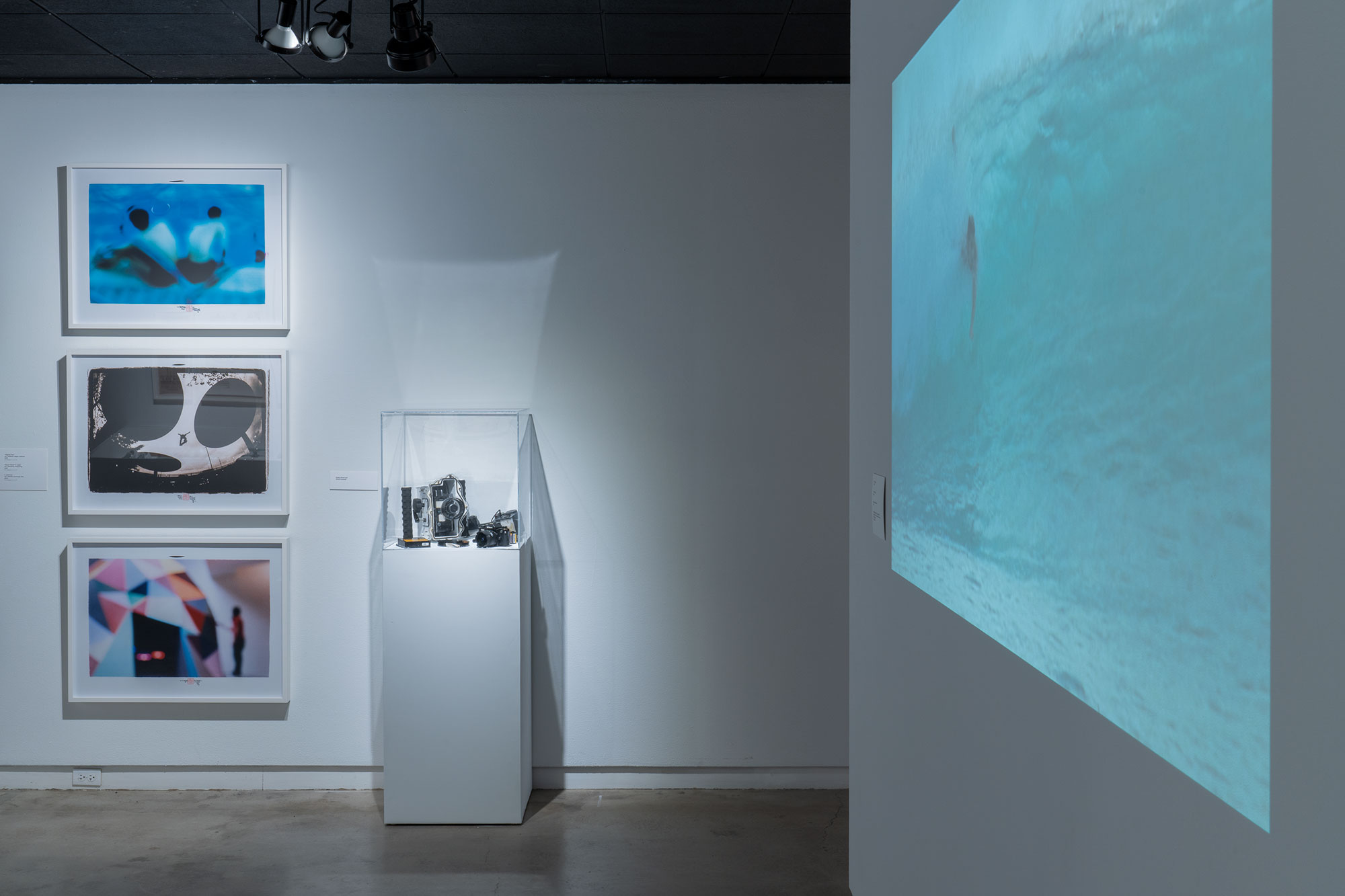 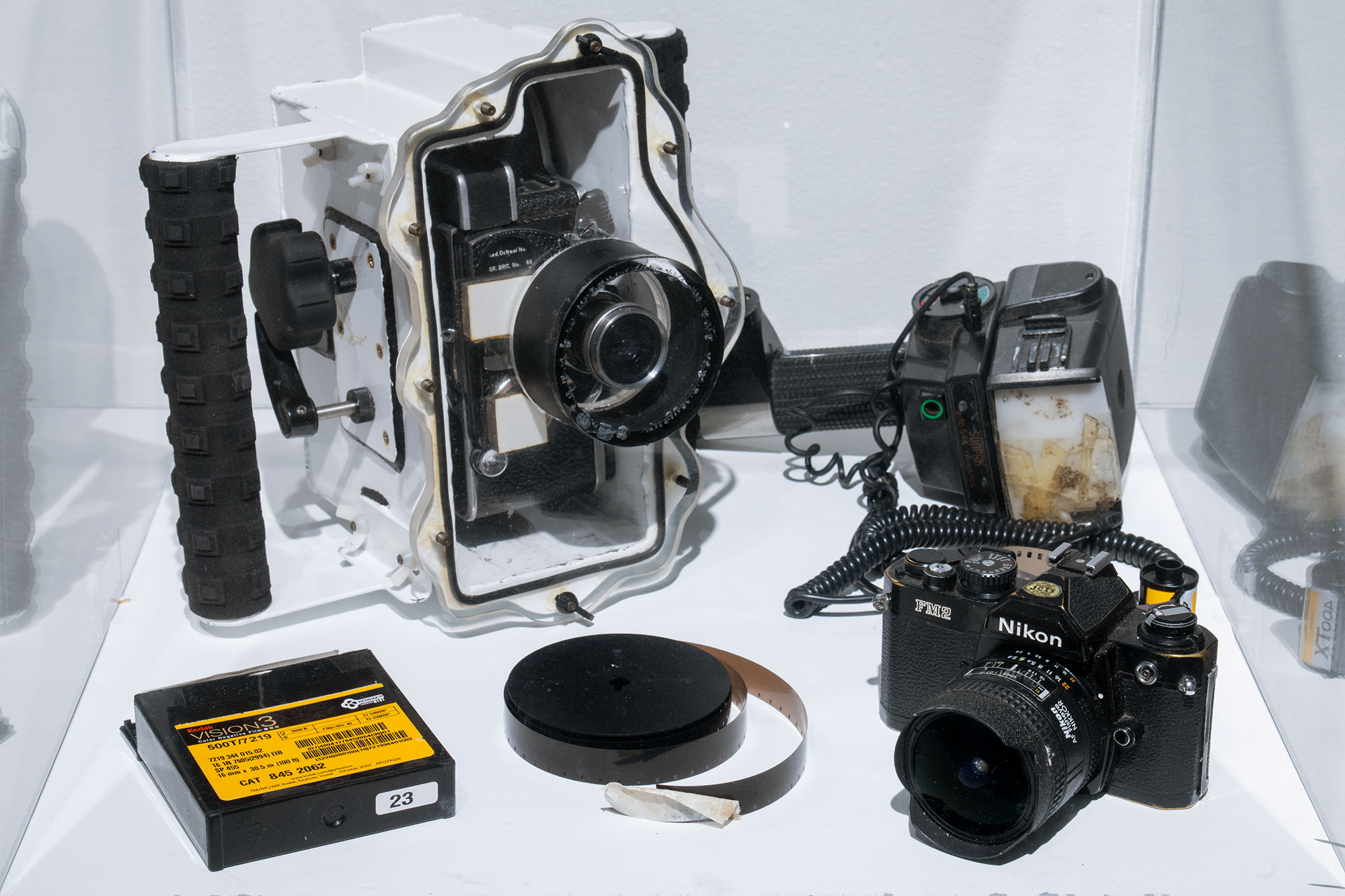 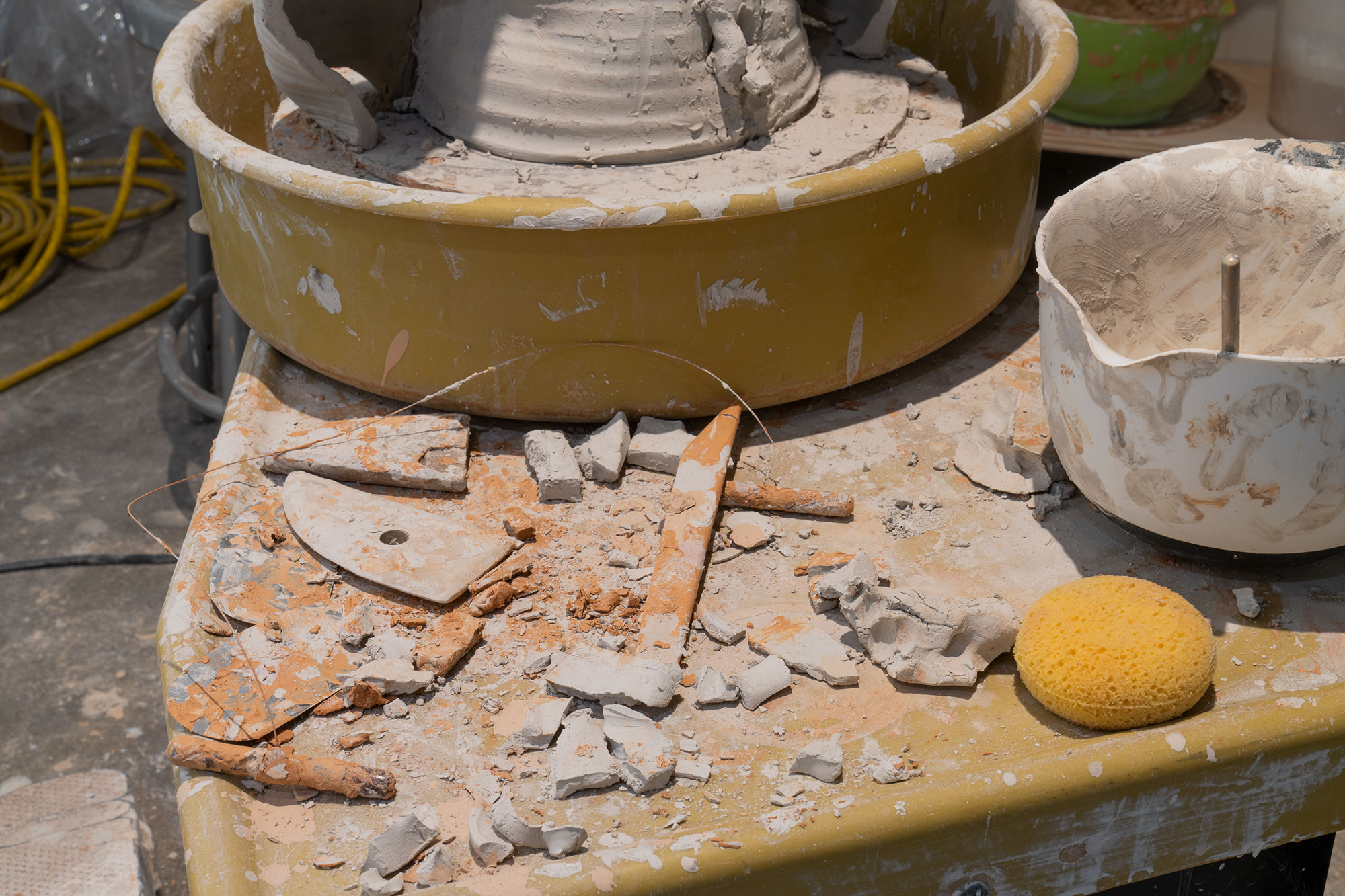 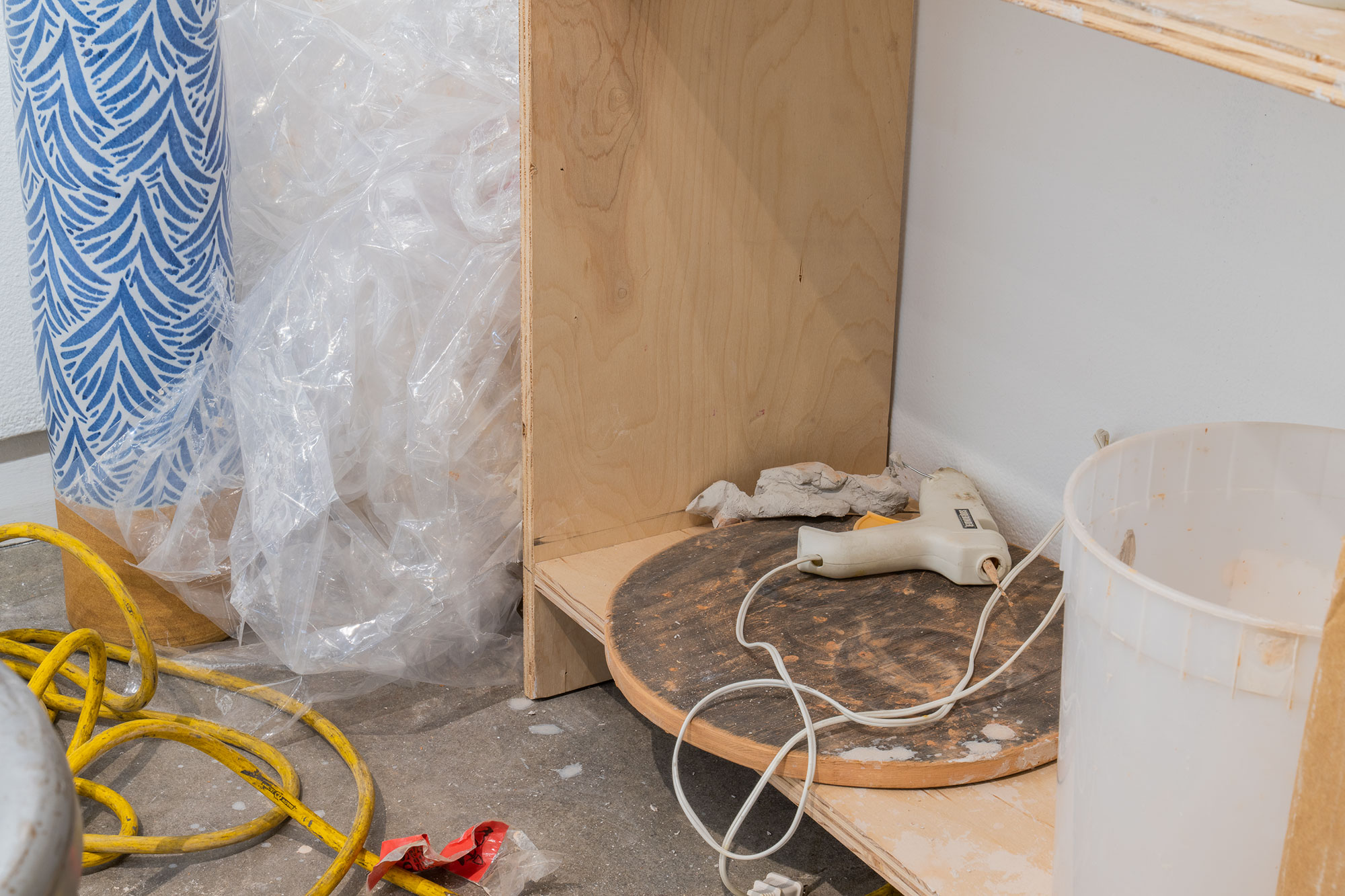 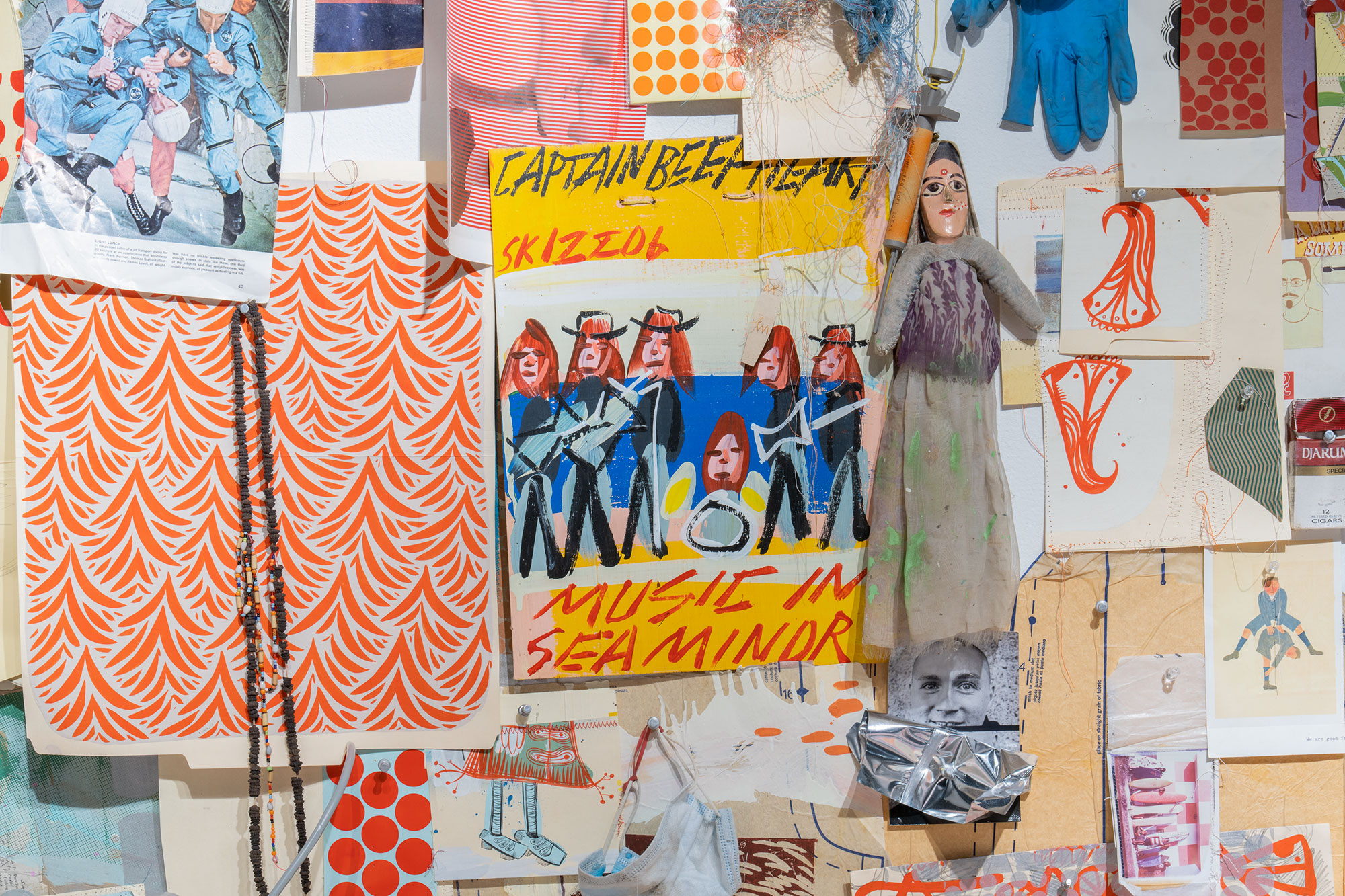 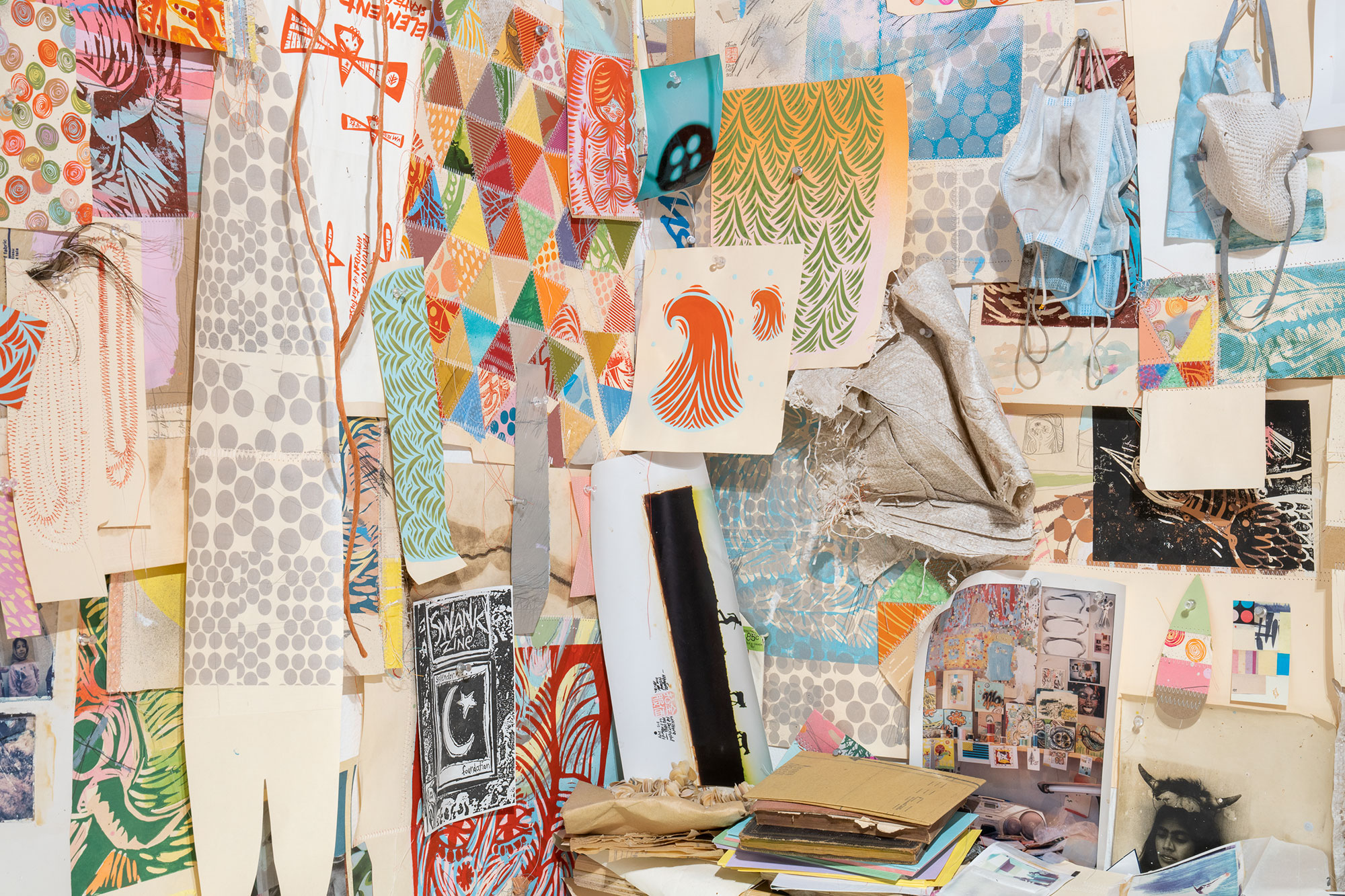 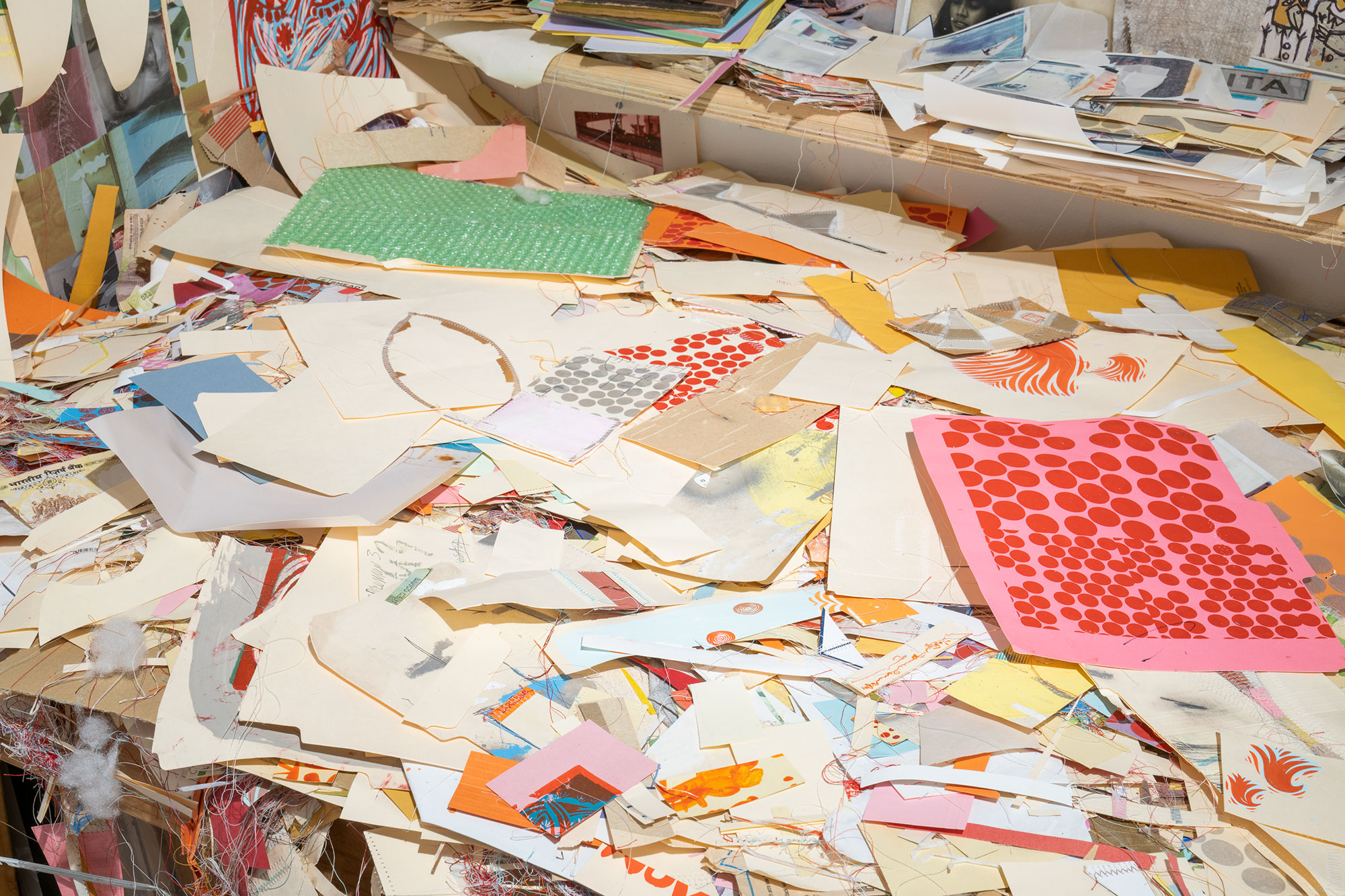 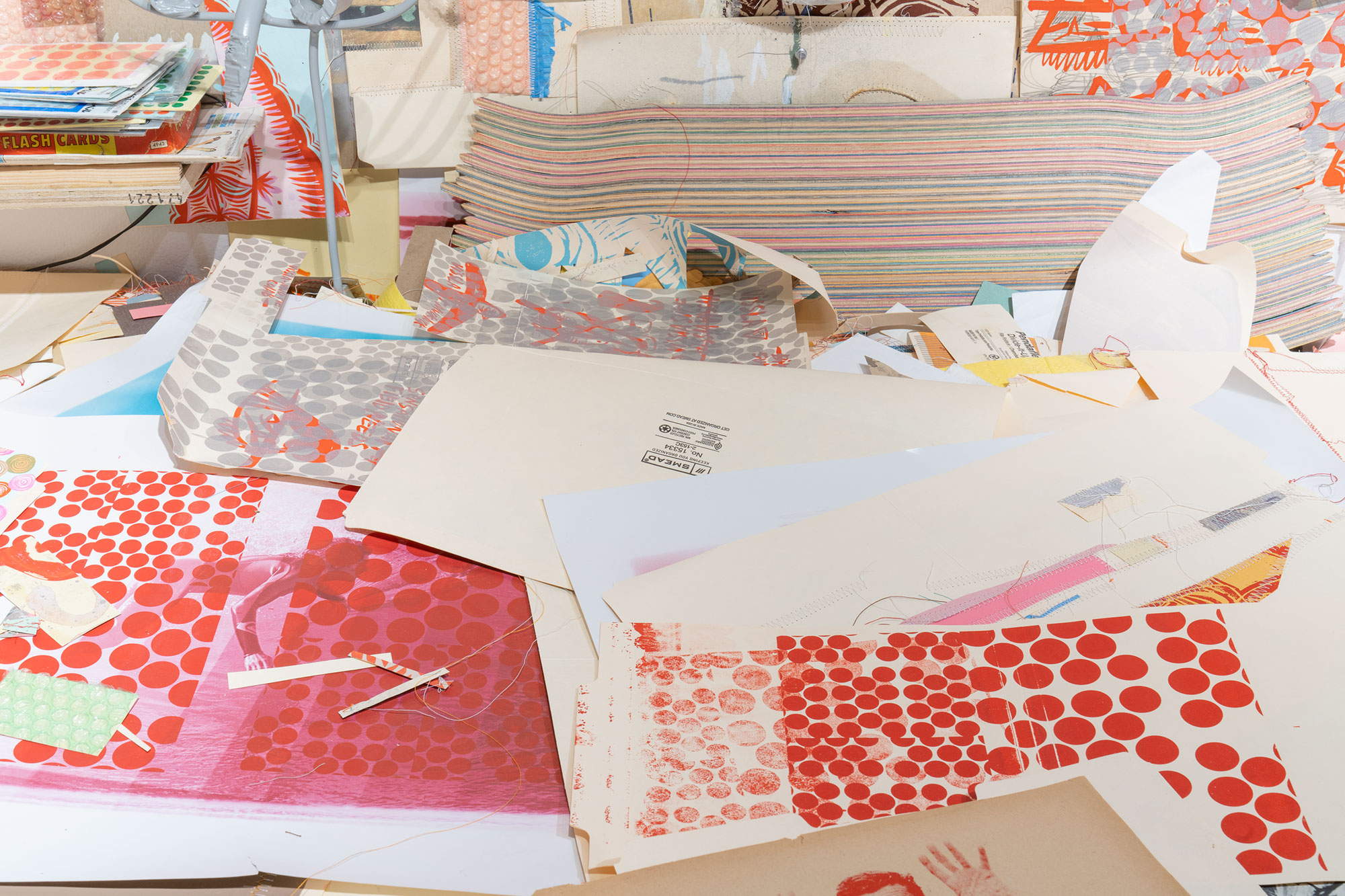 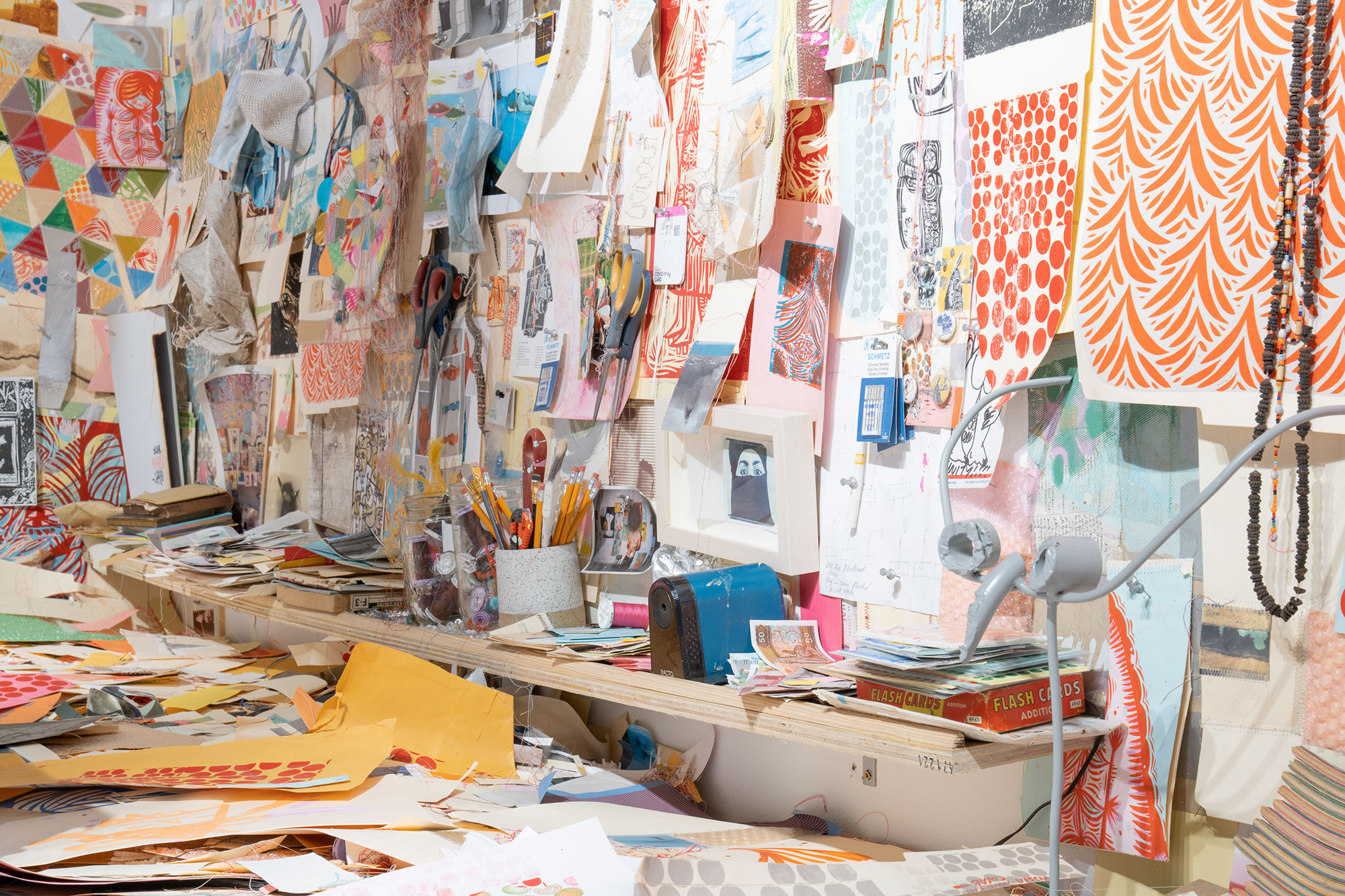