The Future Isn’t What It Used To Be

Curated by Susan Caraballo, The Future Isn’t What It Used To Be is a collection work that examines violence and man-made atrocities, reflecting how the future before us looks bleak and far from what we had envisioned the 21st century to look like.

Violence is prevalent in our modern day: It fills the media, our television programs, popular movies, and video games. We are continually fed images and stories of war, whether it be from Aleppo, state brutality in Venezuela, terrorist attacks in cities such as Nice, or mass shootings like the one at Pulse Nightclub in Orlando. Generation after generation grow up playing with toy guns, shooting in video games, and are desensitized by the influx of media. We seem to be immune to violence and violent scenes…that is, of course, until the violence affects us directly.

Without using explicit scenes, The Future Isn’t What It Used To Be challenges its viewers to think about violence that humans have triggered and continue to inflict on the world. Crafted carefully so as to bring contemporary issues into question, Caraballo has created an exhibit that demands action and change from our society, and gives us the courage to create the future in which we want to live.

Susan Caraballo is an arts manager, producer and curator, and has worked with numerous art organizations and individual artists, primarily in South Florida, since 1996. From 1999-2006, she directed Artemis, a service and presenting non-profit arts organization that she founded whose mission was to support, develop, and tour South Florida-based artists. Caraballo has also worked with the Cisneros Fontanals Art Foundation and the Contemporary Arts Project at Vizcaya Museum and Gardens. Most recently, she served as the Artistic Director at ArtCenter/South Florida and is the co-founder of FEAST Miami, a series of pop-up dinners hosted at art venues to financially support new and emerging creative projects. As a curator, Caraballo’s interest lies in interdisciplinary performance-based work spanning from dance-theatre to performance installations as well as multimedia, conceptual work and installation. She has presented work in multiple disciplines including dance, film, music, performance, theatre, and visual arts.

Supported by ZAP; The Andy Warhol Foundation for the Visual Arts. 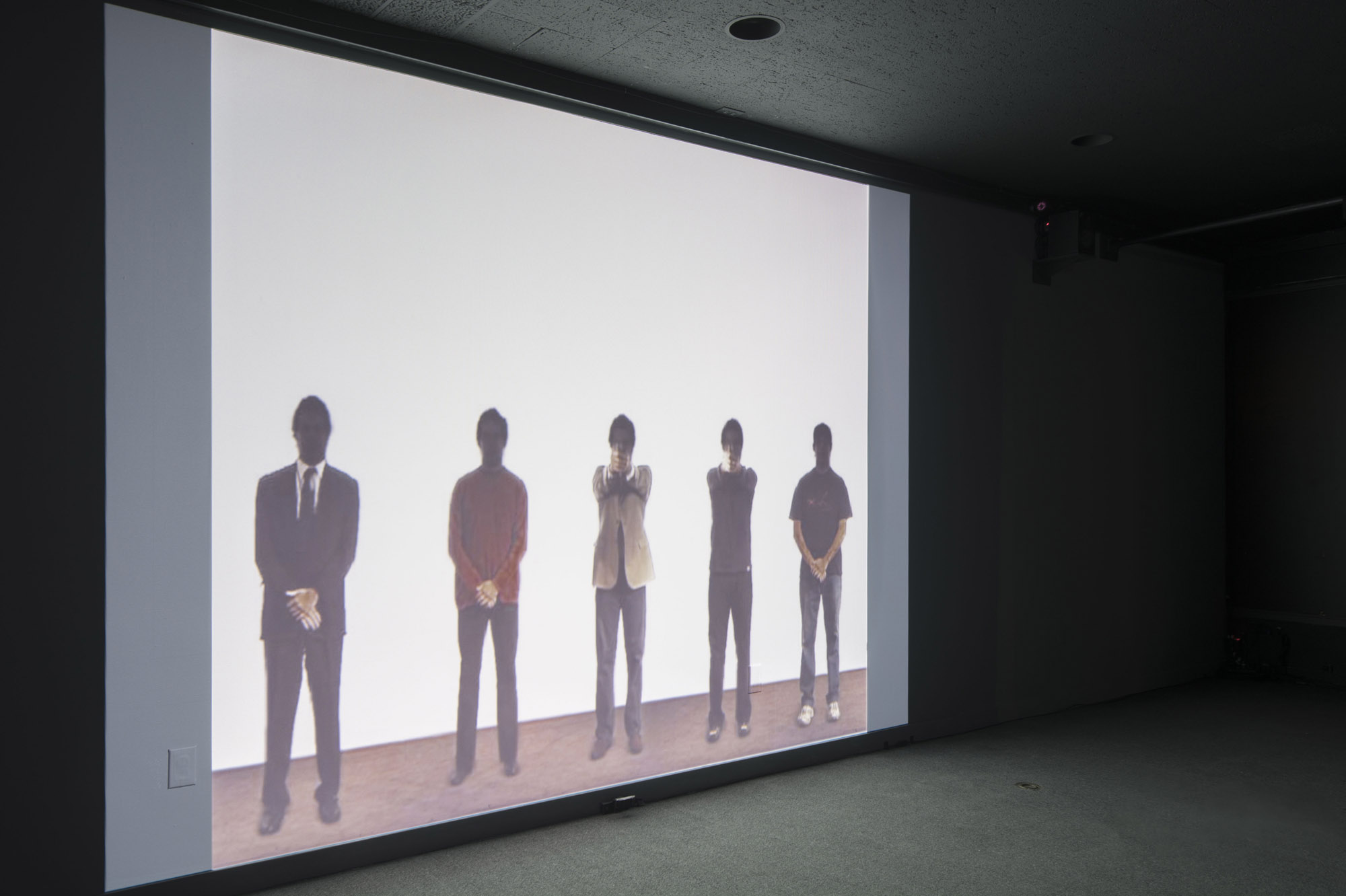 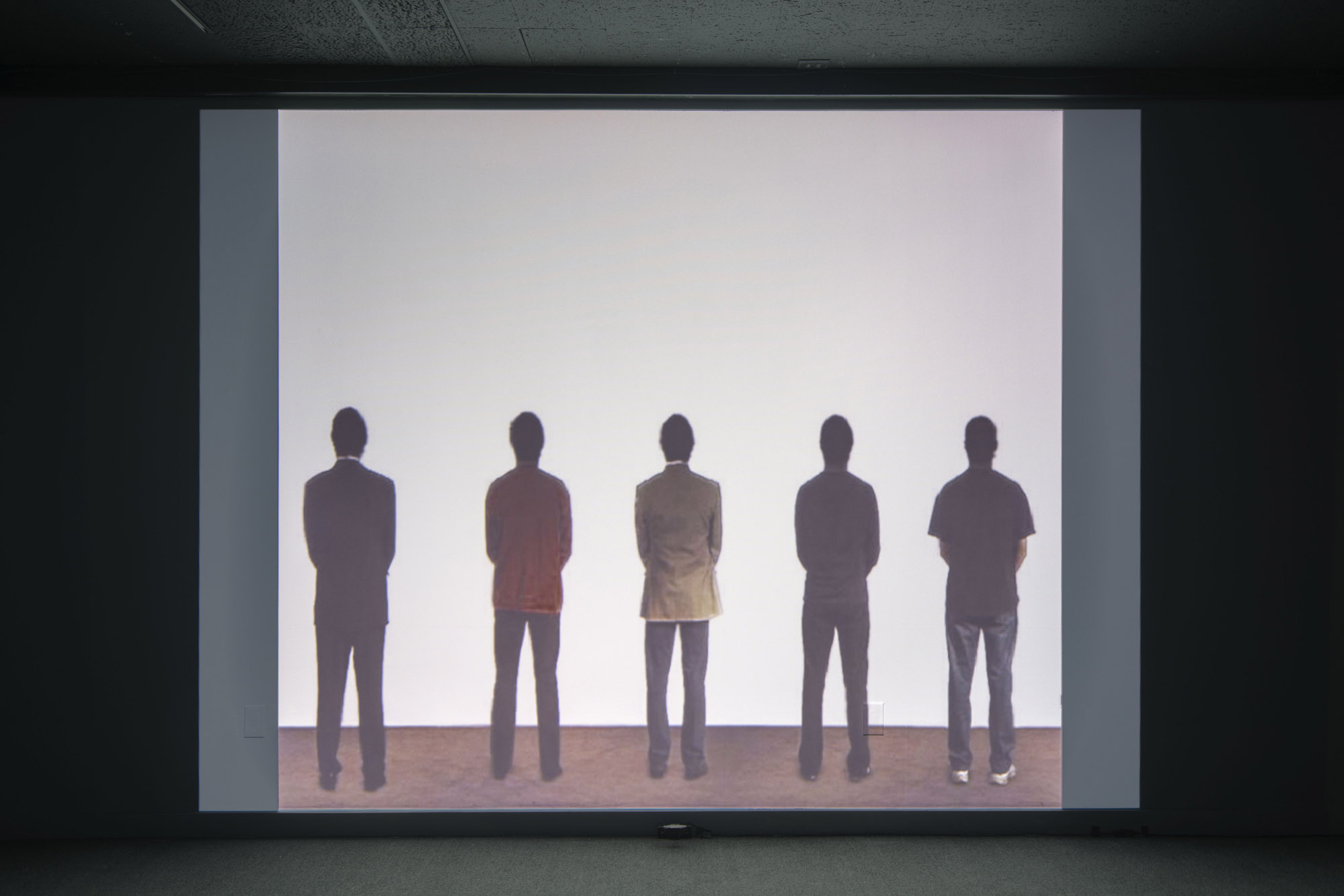 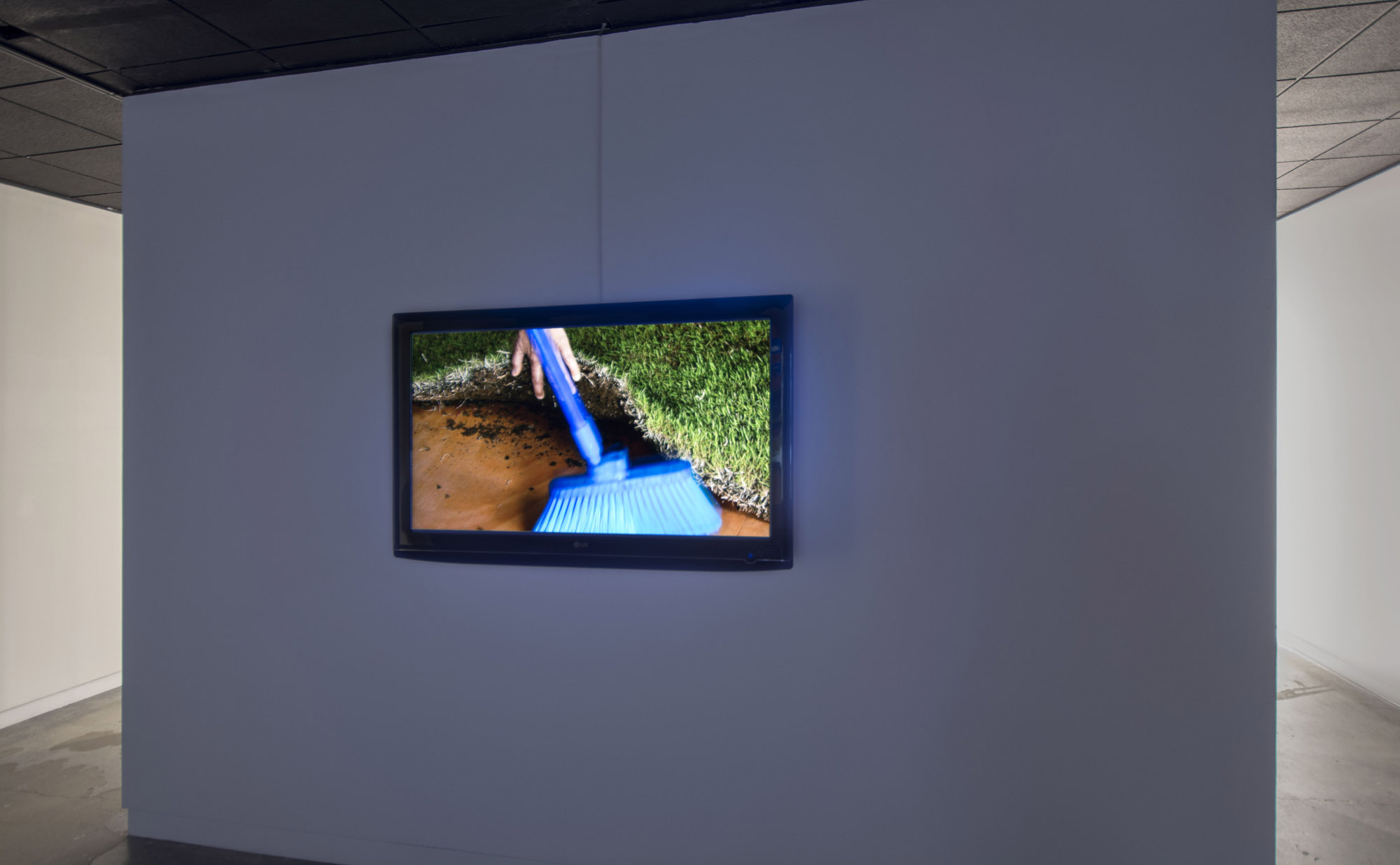 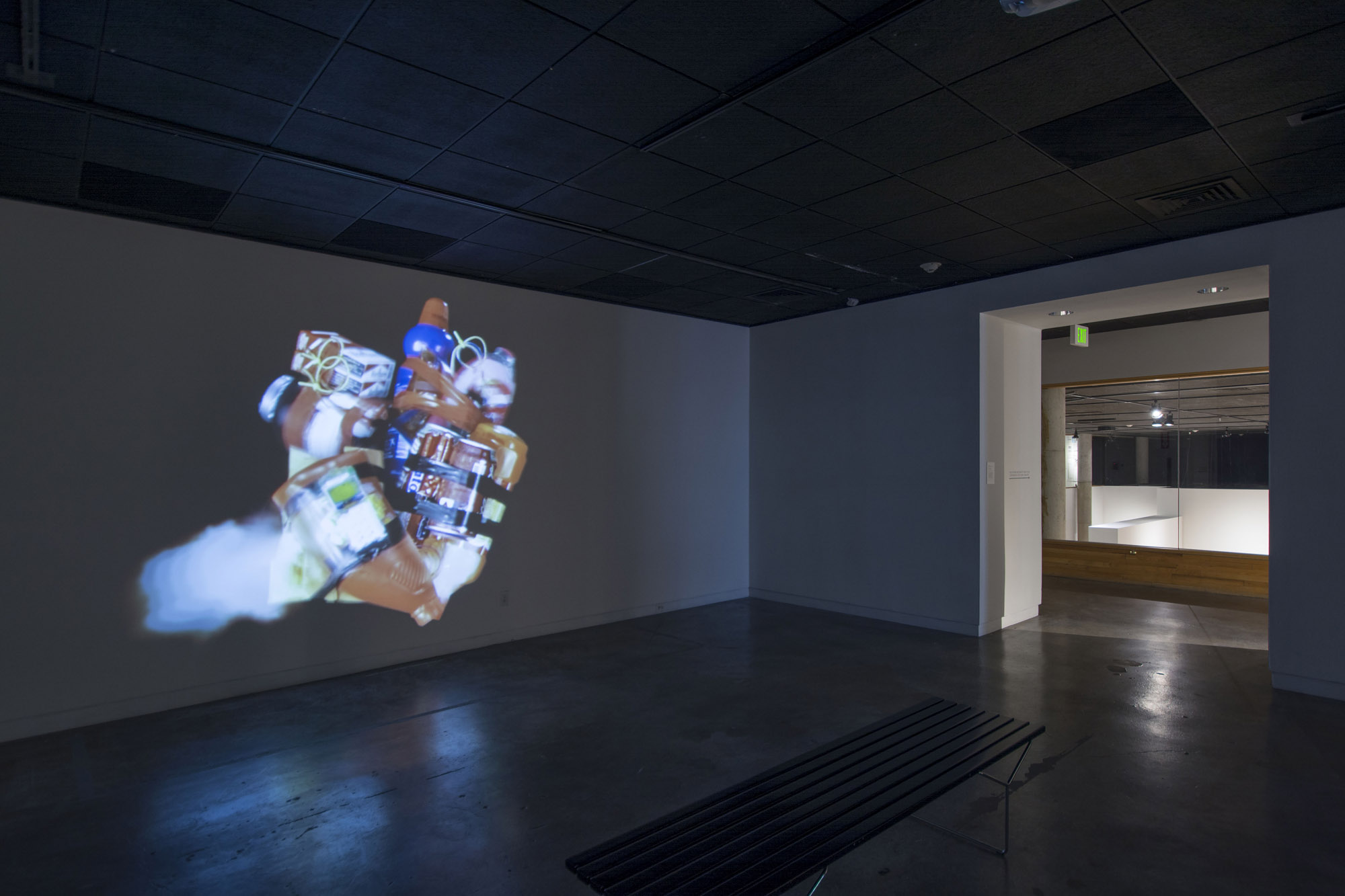 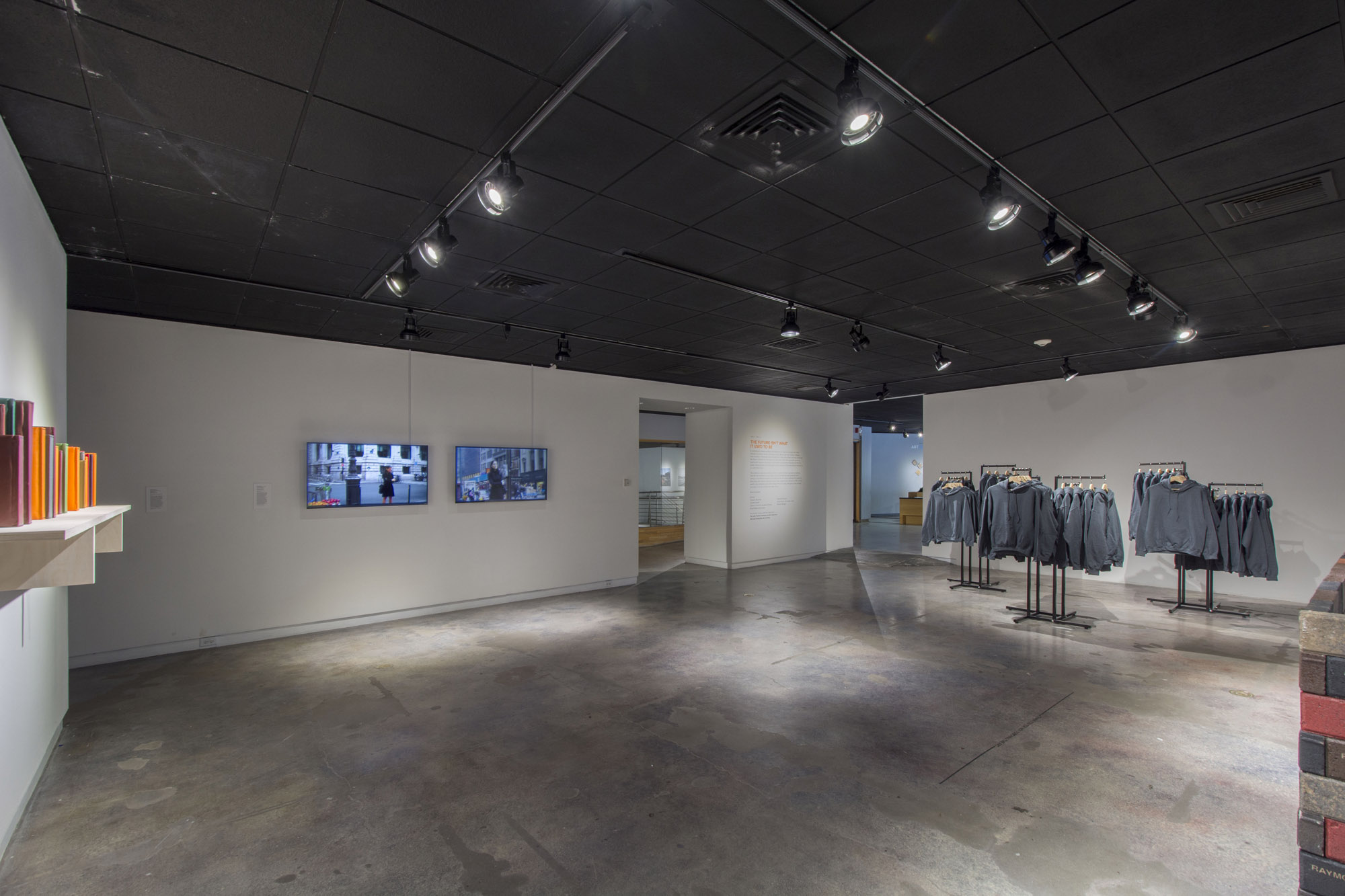 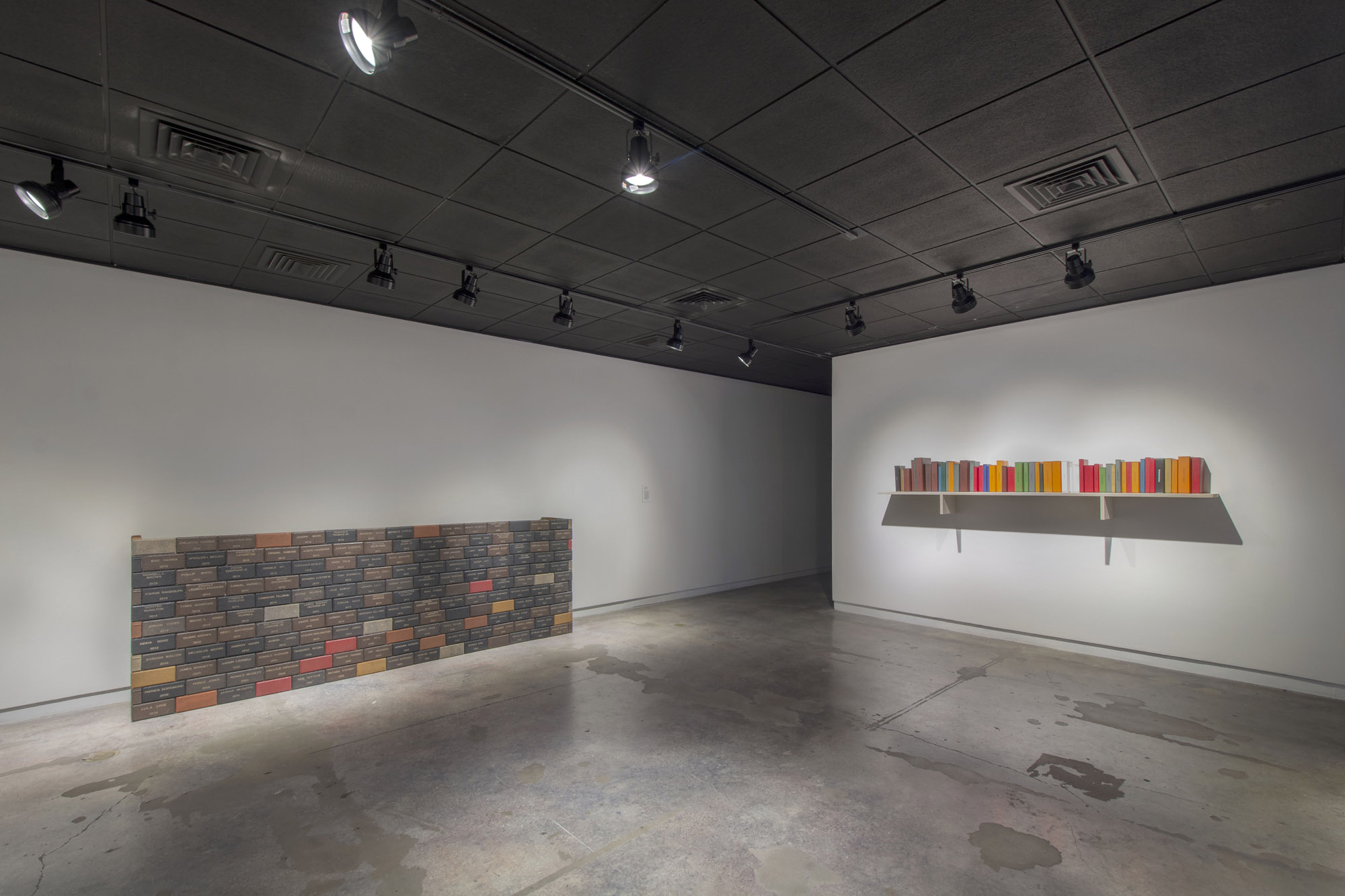