Edge of Discovery Presents Shattering the Pictures in Our Heads

Descendants of the Western Shoshone and the Northern Paiute are two closely related tribes that once freely occupied the lands in the tri-state area of what are now known as Idaho, Nevada, and Oregon. This vast homeland of their foreparents quickly changed with Europe settlement and colonization. For the survival of their people, chiefs of the Western Shoshone and Northern Paiute nations signed treaties with the United States and were displaced to the Duck Valley Indian Reservation.

Shattering The Pictures in Our Heads deconstructs the “mythic Indian” stereotype as reductively and commonly depicted in popular culture through documentary film. Providing a platform for the genuine voices and perspectives of members of the Shoshone-Paiute Tribes of the Duck Valley Indian Reservation, this multi-screen film combines 360-degree and traditional video formats to create an immersive environment steeped in the sights, sounds, and individual stories from this community. Expanding the conversation on Indigenous representation are intimate vignettes by Native American activists and artists living in Utah. These perspectives are woven into the exhibition to change the perception regarding the people whose lives, histories, and identities have shaped in the Mountain West from time immemorial.

The film was made by the Deep West Filmmaking Mentorship Program, an offering of the non-profit Edge of Discovery, whose mission is “to discover and amplify voices that have been historically silenced, simplified, and minimized, and to pair communities with filmmakers in mentorships and original projects.” Since its inception, the mentorship has produced over 40 short films with students from the Owyhee Combined School to capture the language, history, and culture of the Shoshone-Paiute Tribes. It is a collective project that draws on many members from different tribal nations from the Intermountain-West. 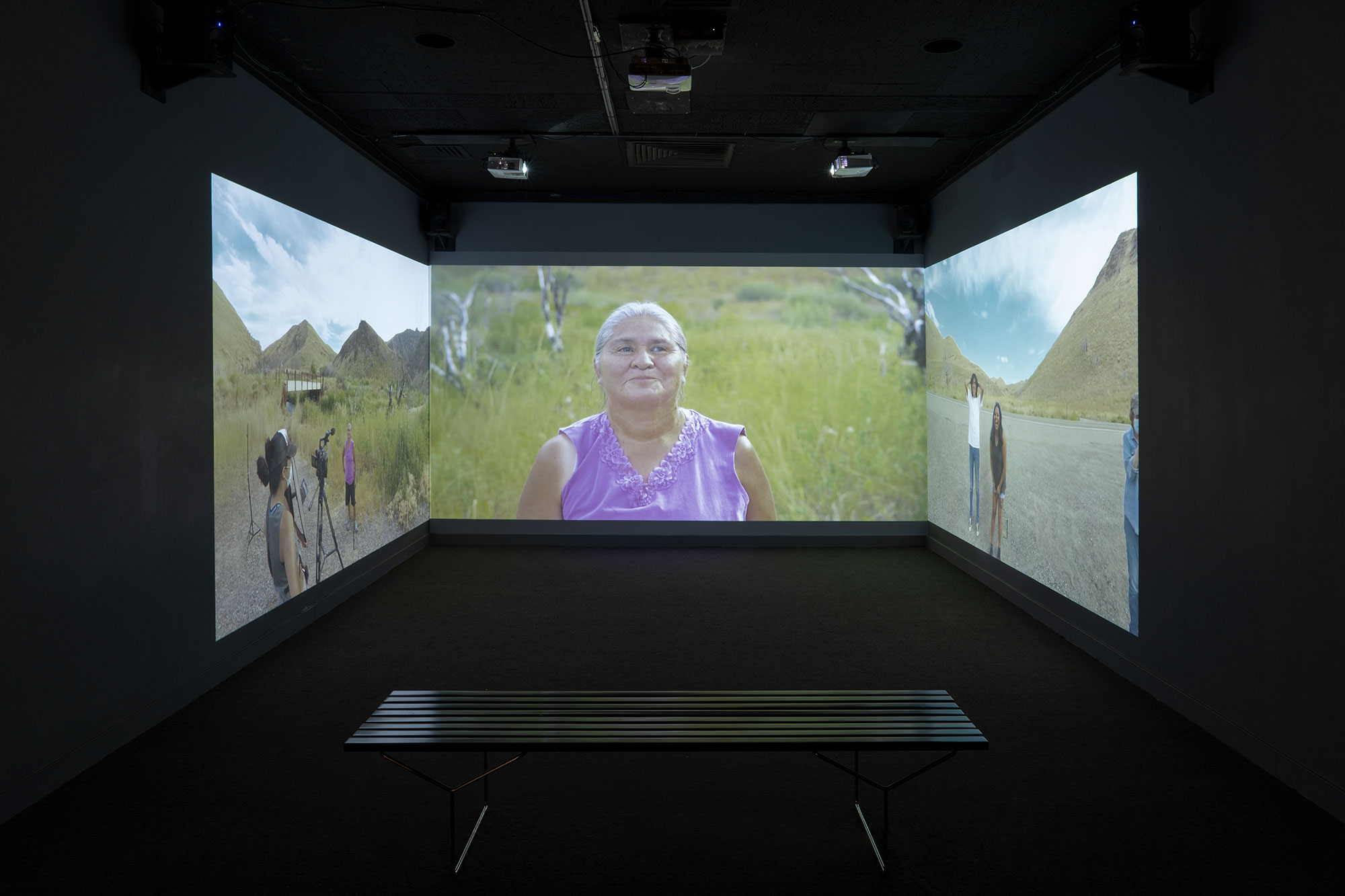 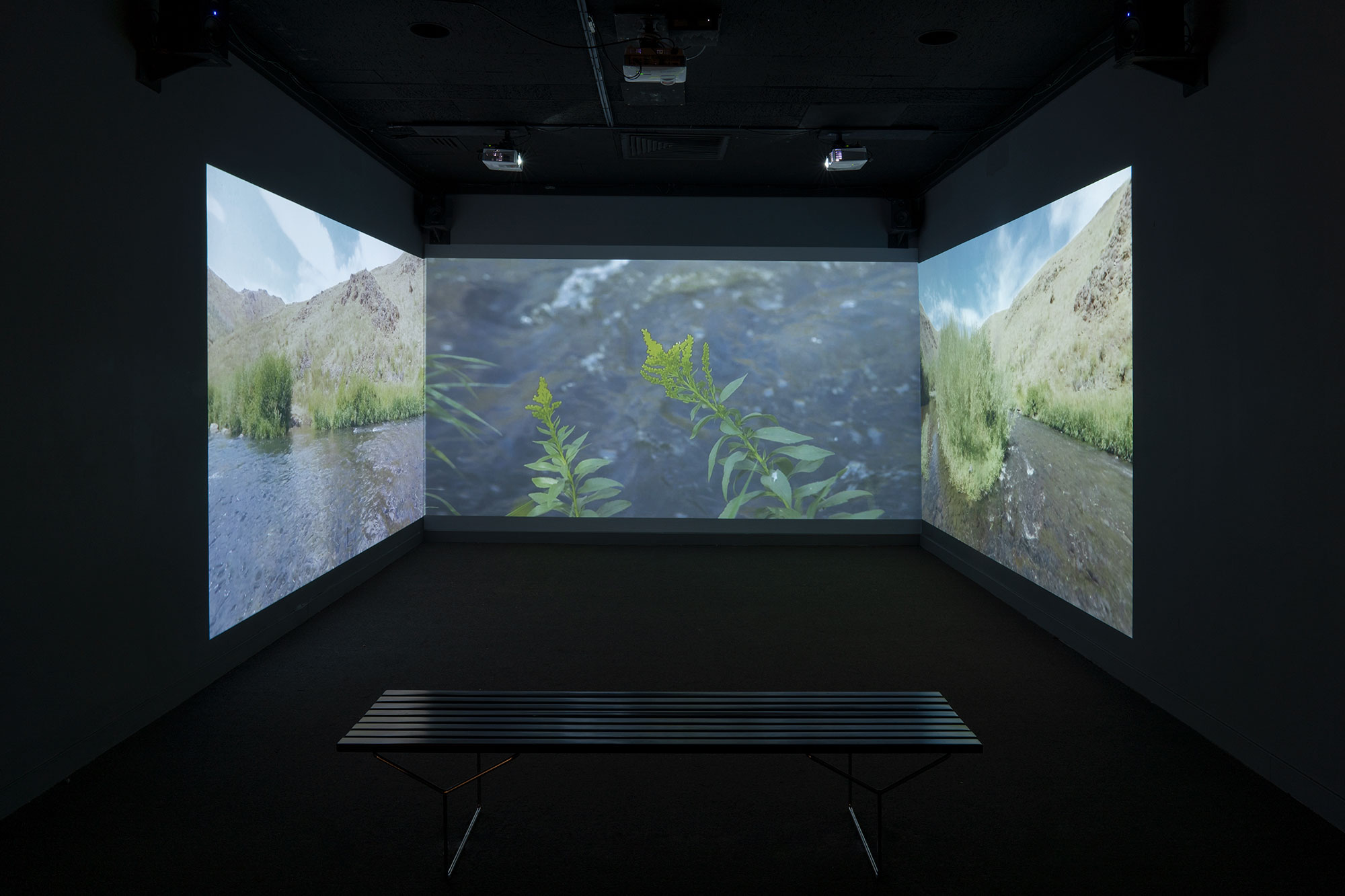 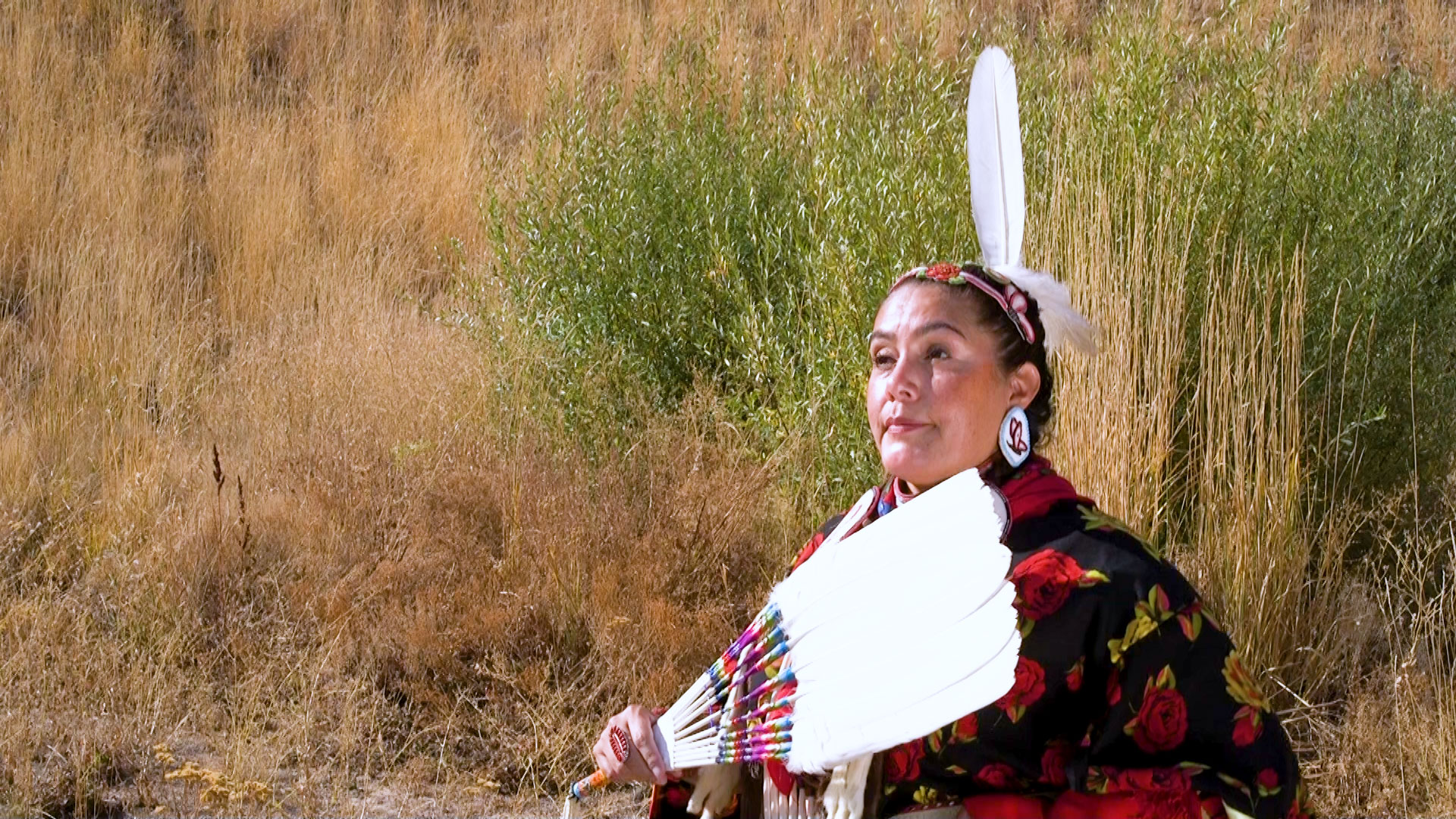 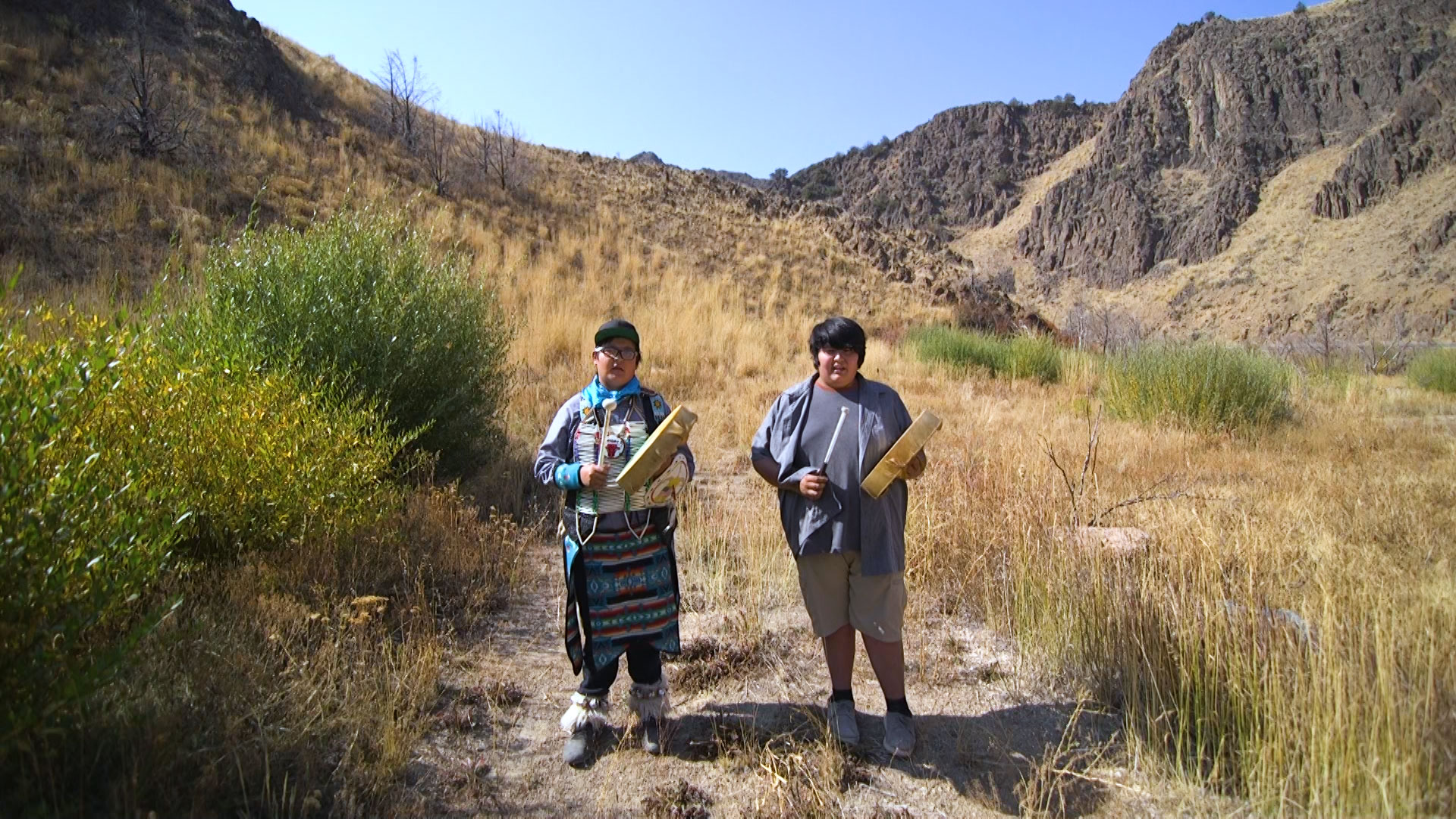