Bringing together the work of six sculptors, this exhibition explores how visual artists use three-dimensionality as a language to reframe and expand notions of objecthood.

By reimagining art historical notions of form, space, and process, the artists presented in Object[ed]: Shaping Sculpture in Contemporary Art cleverly and skillfully illuminate the realms between painting and sculpture, objectivity and subjectivity, as well as production and consumption.

Olga Balema lives and works between Berlin and Amsterdam. She received her MFA in New Genres from UCLA and has completed residencies at Rijksakademie van beeldende kunsten in 2012 and Skowhegan School of Painting and Sculpture in 2010. Her recent solo shows include Motherland at Fons Welters, Amsterdam (2016); Early Man at the Swiss Institute, New York (2016); One reenters the garden by becoming a vegetable at Kunstverein Nürnberg, Albrecht Dürer Gesellschaft, Nürnberg (2015); and Cannibals at Croy Nielsen, Berlin (2015). Her work has also been included in several group shows, including I Am Still Alive – On the Immaterialities of Life at Moderna Museet, Stockholm (2016); Pastoral Myths at La Loge, Brussels (2016); By the Bearer in whose Name it is Issued at the Center for Style, Melbourne (2015); Stranger than paradise at Sies + Höke, Düsseldorf (2015); and Where The Awing Flaps at Éric Hussenot, Paris (2015).

Caitlin Cherry lives and works in New York. She studied at the Fine Art Institute of Chicago, completed her MFA at Columbia University School of the Arts in 2012, and is a current artist-in-residence at the Robert Rauschenberg Foundation. Her recent solo exhibitions include Spartan-American at Brett Shaheen Contemporary, Cleveland (2014) and Hero Safe the Brooklyn Museum, New York (2013). Recent group exhibitions include Banksy’s Dismaland Bemusement Park, Weston-super-Mare, UK (2015); Civilization and its Discontents: SAIC 150th Anniversary Alumni Exhibition at Sullivan Galleries, Chicago (2015); Made in N.Y. at Blueshift Gallery, Miami (2015); Don’t Look Now at Zach Feuer Gallery, New York (2014); This Is What Sculpture Looks Like at Postmasters Gallery, New York (2014); and the Whitney Houston Biennial, DUMBO, Brooklyn (2014). Cherry is also the recipient of the Leonore Annenberg Fellowship (2015), the Lotos Foundation Grant (2012), and the Ellen Battel Stoeckel Fellowship from Yale University (2009).

Lizze Määttälä was raised in Grand Forks, North Dakota and is currently living and working in Salt Lake City where she completed a BFA at the University of Utah. Määttälä’s sculptural practice reflects the abstract flexibility of unexpected materials, as she explores forms and patterns based on the fleeting fluidity of her memory. Her recent exhibitions include Uphill/Both Ways, a solo show at the Utah Museum of Contemporary Art, Salt Lake City (2015); and group exhibitions, The Painted Veilcurated by Jorge Rojas, Rio Gallery, Salt Lake City (2016); and DeCo SLUt curated by Adam Bateman, Taylor Balkinson, Tyler Beard,Gildar Gallery, Denver (2015).

Leeza Meksin is a New York based interdisciplinary artist, who makes paintings, installations, public art and multiples. Born in the former Soviet Union, she immigrated to the United States with her family in 1989. Meksin received a MFA from The Yale School of Art, a BFA from The School of the Art Institute of Chicago and a joint BA/MA in Comparative Literature from The University of Chicago. She has exhibited her work at Regina Rex Gallery (2011, 2014), Airplane Gallery (2014), Primetime (2013), Adds Donna (2011) and Thomas Erben Gallery (2009). Meksin has created site-specific installations at The Kitchen (2015), BRIC Media Arts (2015), Brandeis University (2014), the former Donnell branch of the New York Public Library (2011), and in a National Endowment for the Arts funded project in New Haven, CT (2012). Her work has been featured in BOMB magazine, TimeOut Chicago, Chicago Tribune and many other publications.  She is the recipient of the Rema Hort Mann Foundation Emerging Artist grant (2015) and the co-founder of Ortega y Gasset Projects, a gallery and artist collective in Brooklyn, NY. In 2015 Meksin was appointed to the faculty at Columbia University School of Art.

Gili Tal lives and works between London and Berlin. She received her MA in Contemporary Art Theory from Goldsmiths College, London and a BFA in Painting from Camberwell College of Art, London. Her recent solo exhibitions include Roaming at Jenny’s, Los Angeles (2016); 6A Minerva St at Vilma Gold, London (2015); Agonisers at Temnikova & Kasela, Talliman, Estonia (2015); and Panoramic Views of the City at SANDY BROWN, Berlin (2014). Tal’s work has also been included in several group exhibitions, including Rough House at The Glue Factory, Glasgow International, Glasgow (2016); Transatlantic Transparency at Matthew, Berlin and Matthew, New York (2014); as well as Je suis Feministe at Penarth Centre, London (2014). Tal will also be included in the upcoming exhibition Pre-Empty at Evelyn Yard, London (2016). 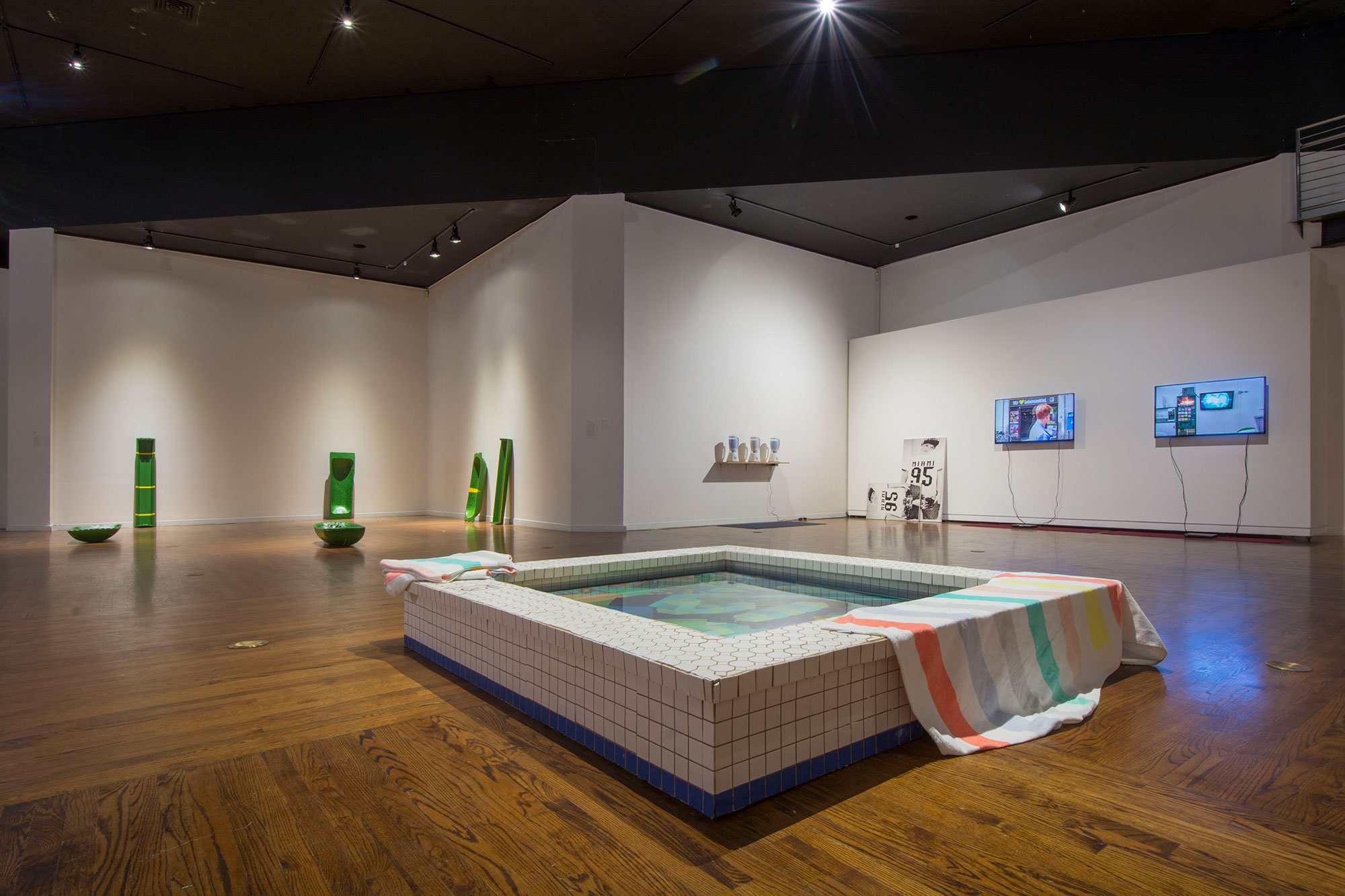 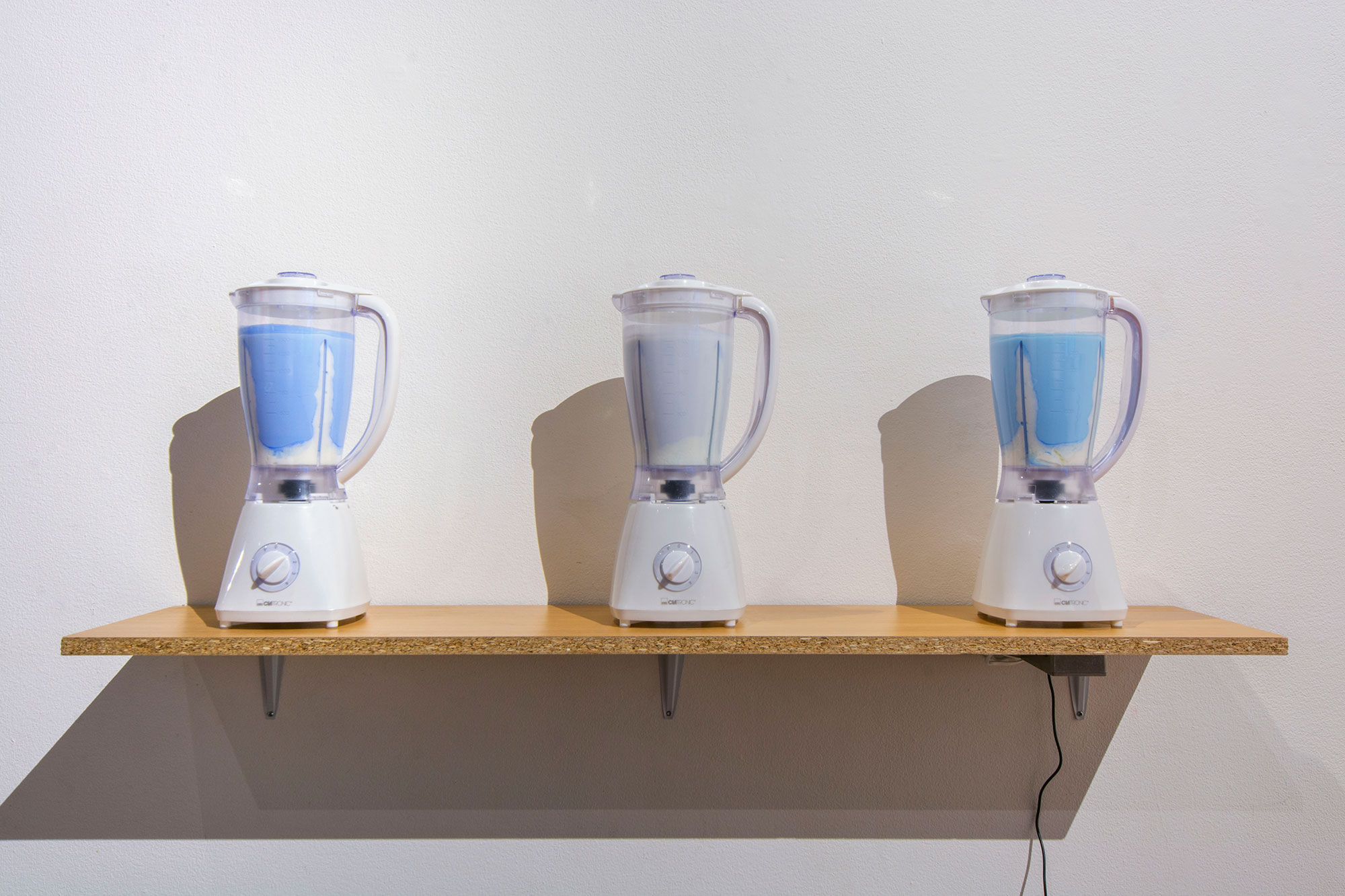 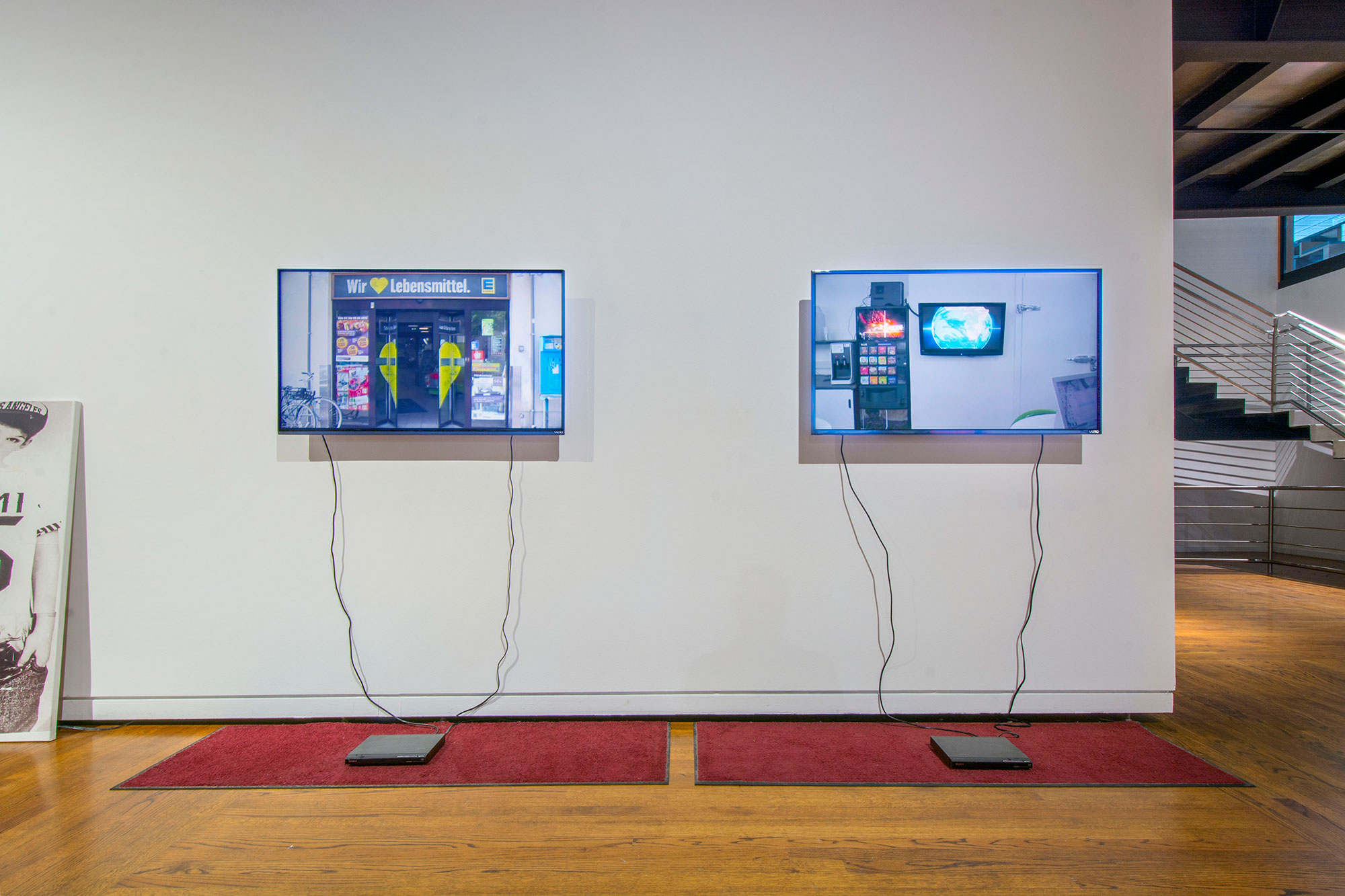 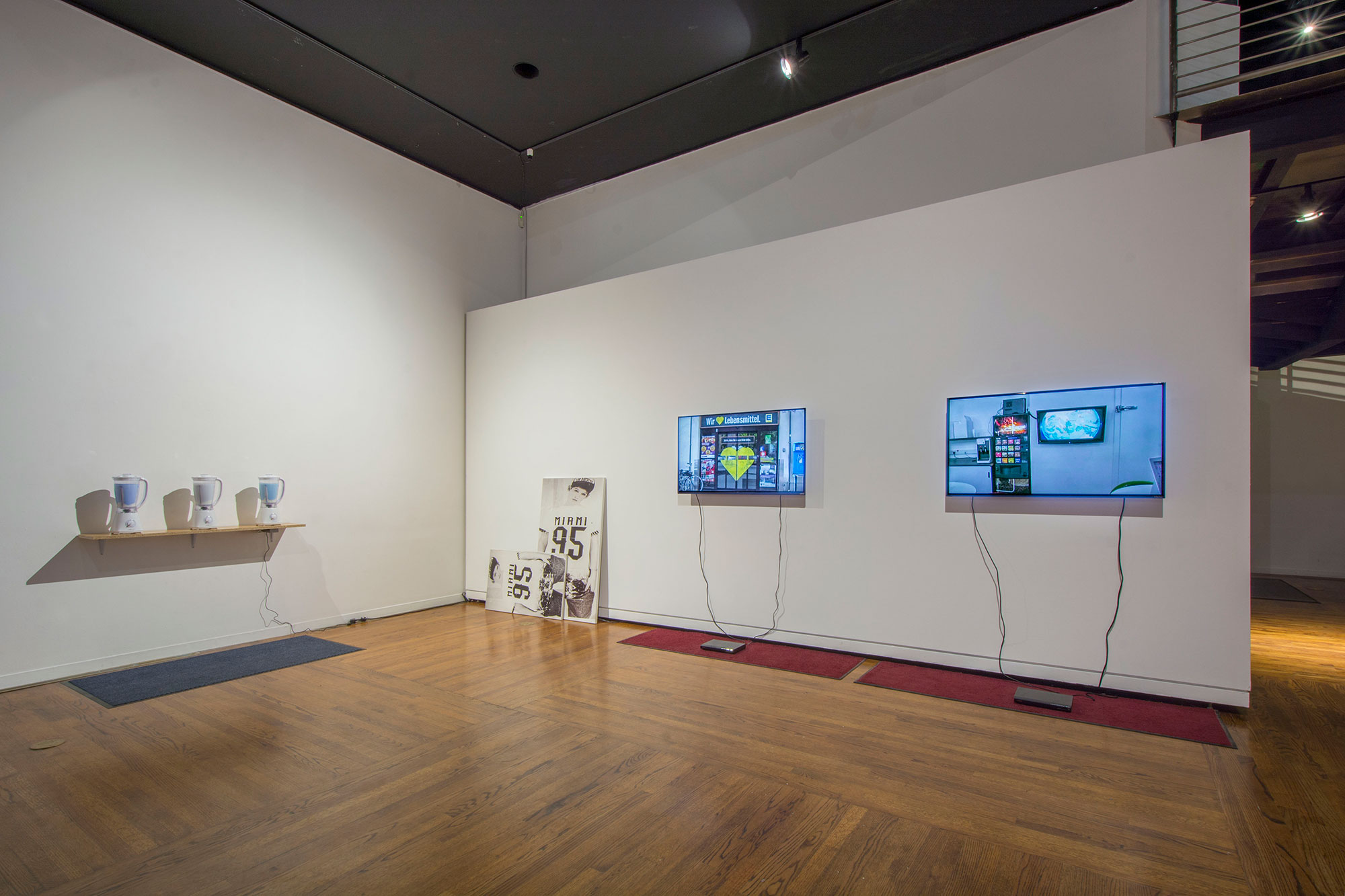 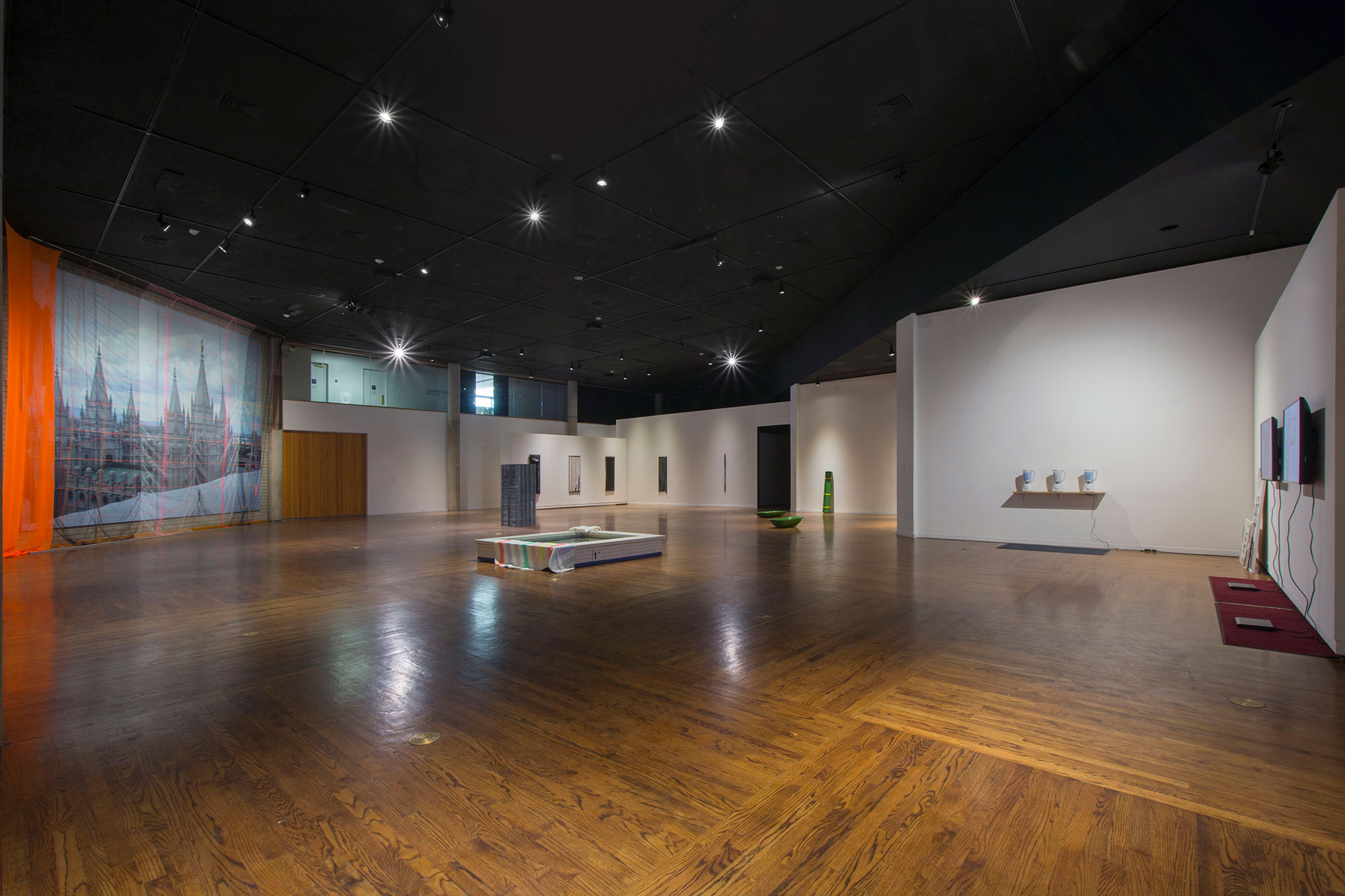 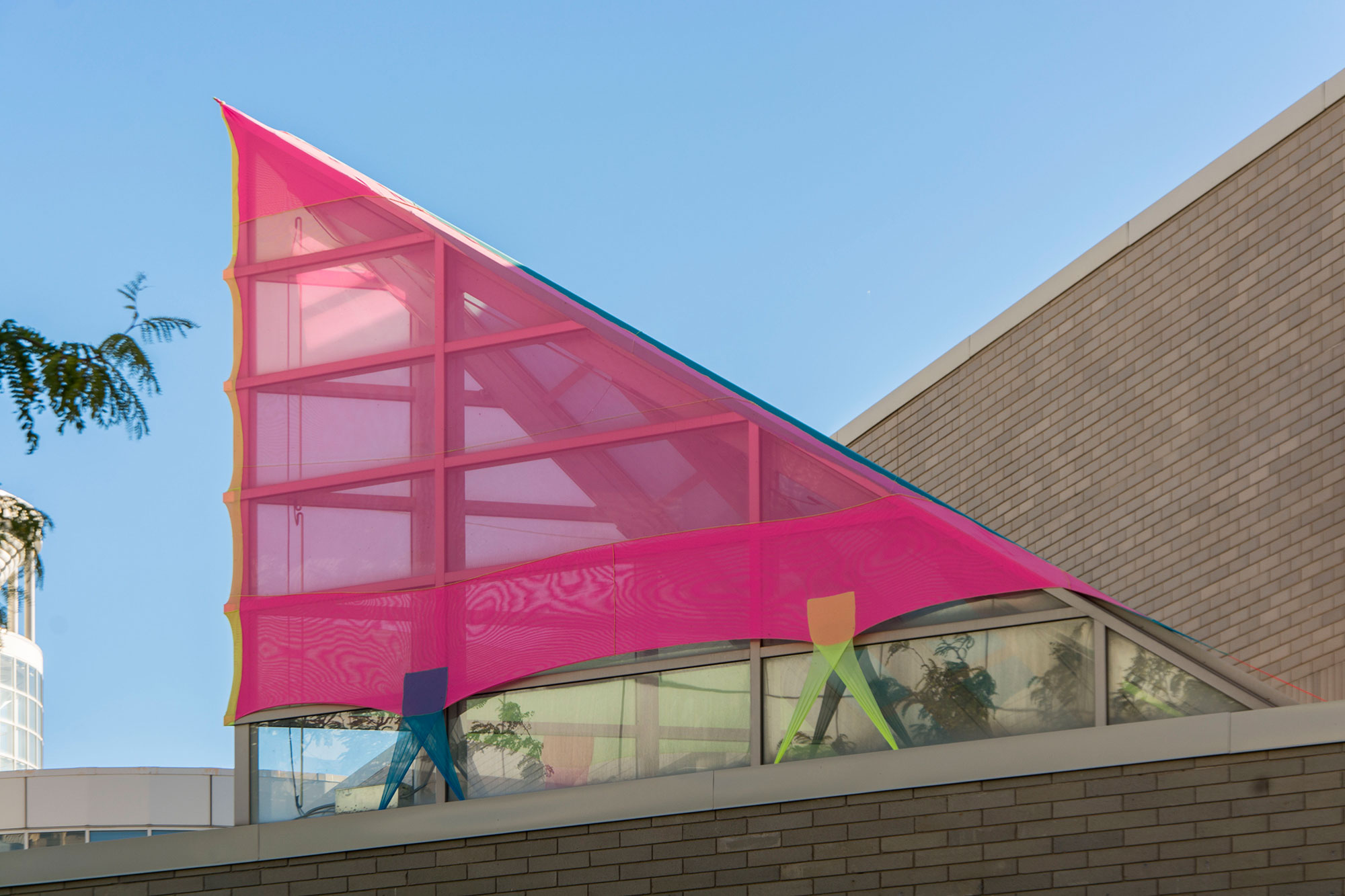 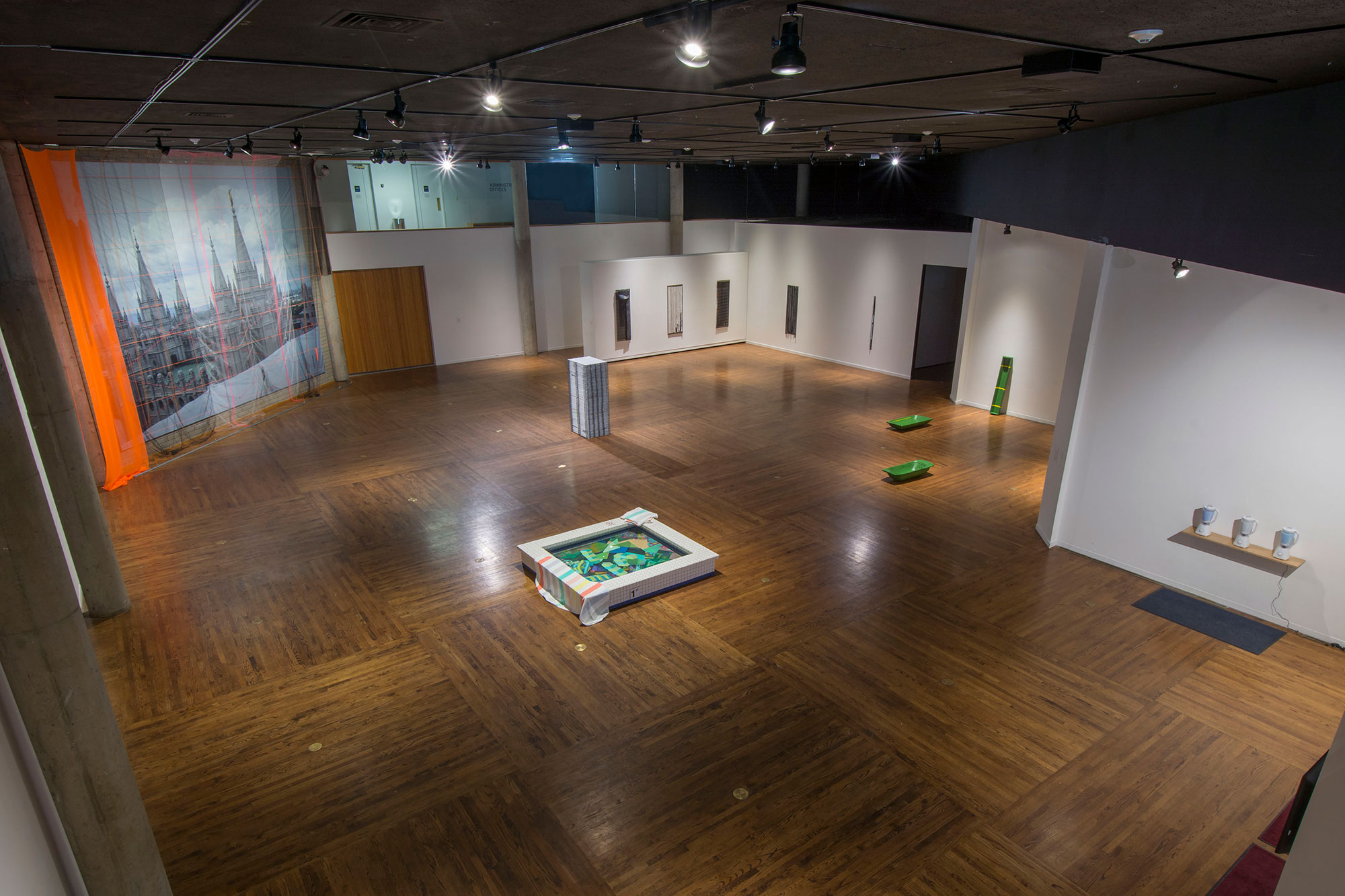