As that claustrophobic unit, the nuclear family, was being carved out of a much larger family aggregate, photography came along to memorialize, to restate symbolically, the imperiled continuity and vanishing extendedness of family life. Those ghostly traces, photographs, supply the token presence of the dispersed relatives. A family’s photograph album is generally about the extended family-and, often, is all that remains of it. As photographs give people an imaginary possession of a past that is unreal, they also help people to take possession of space in which they are insecure.

Dear Sally, Love Mom is a photographic love letter to Niko Krivanek’s mother, Sally who has been incarcerated since XXXX. Seeking to both normalize and romanticize being raised in a single-family household, Krivanek’s photographs portray the areas of his life impacted and influenced by his mother’s incarceration: the lives of his father and brother, the home imbued with her memory, the objects that once belonged to her, and the well-visited prison where she is housed.

Krivanek’s spent his life fighting against ideas of a “normal” family unit and validating the unorthodox way he, his parents, and sibling have moved forward as a family despite the circumstances. His mother’s family photographs serve as subscripts and superscripts for the images in Dear Sally, Love Mom. The photos function as a collaboration between Krivanek and a version of his mother who is continually absent from daily life, and from whose distance, creates a sense of unknowing. His photographs poetically illustrate the toll mass incarceration has on the lives of real families. 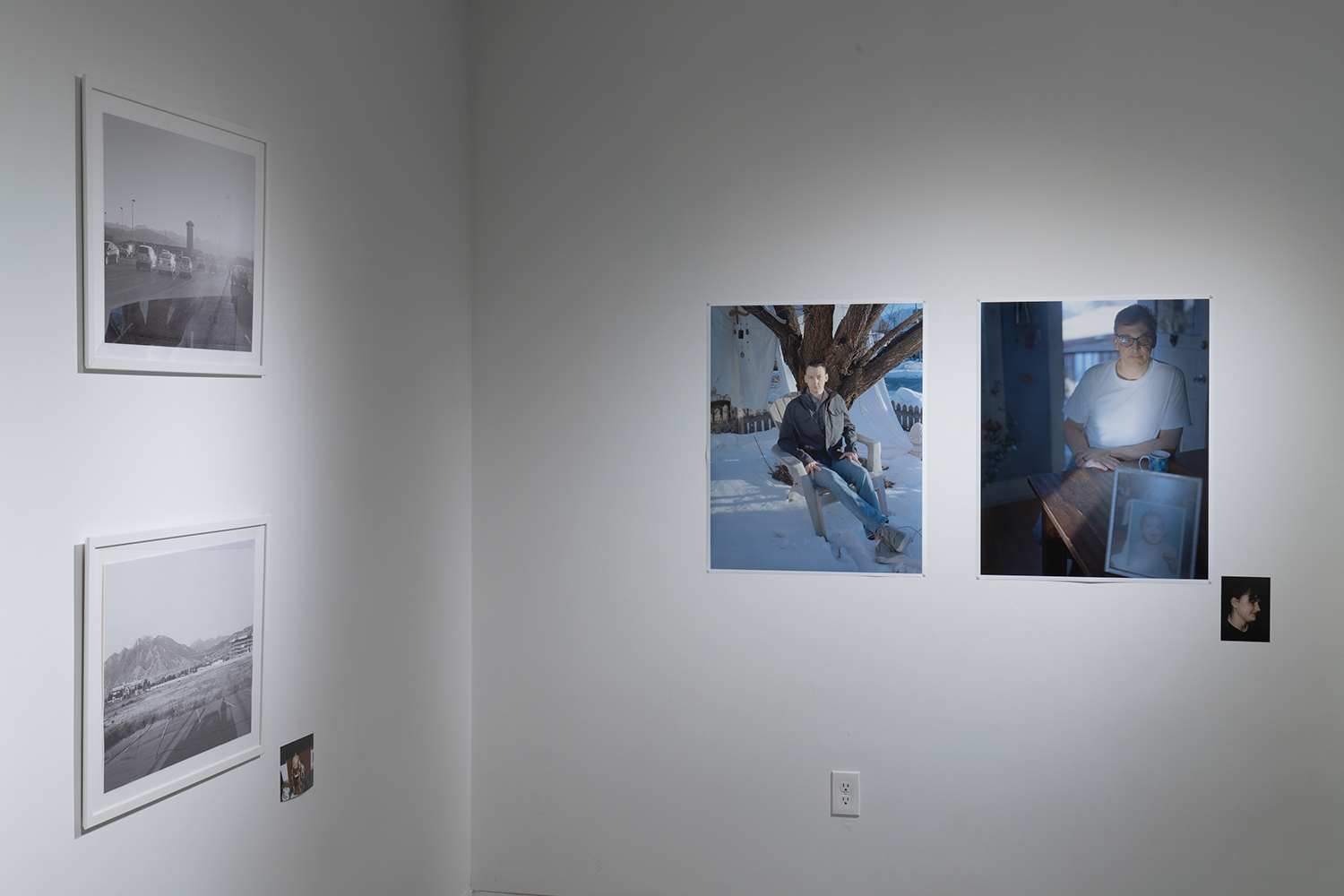 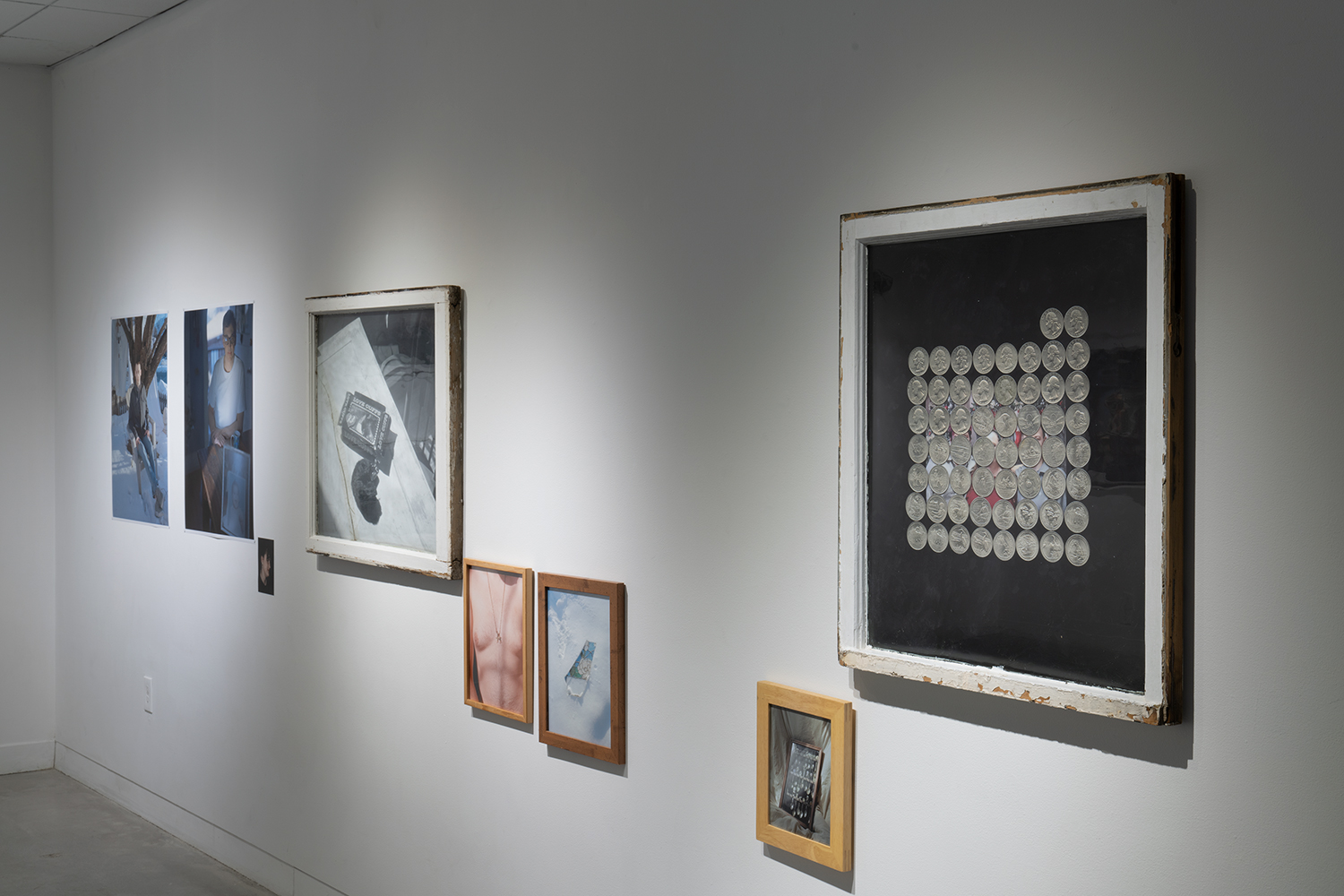 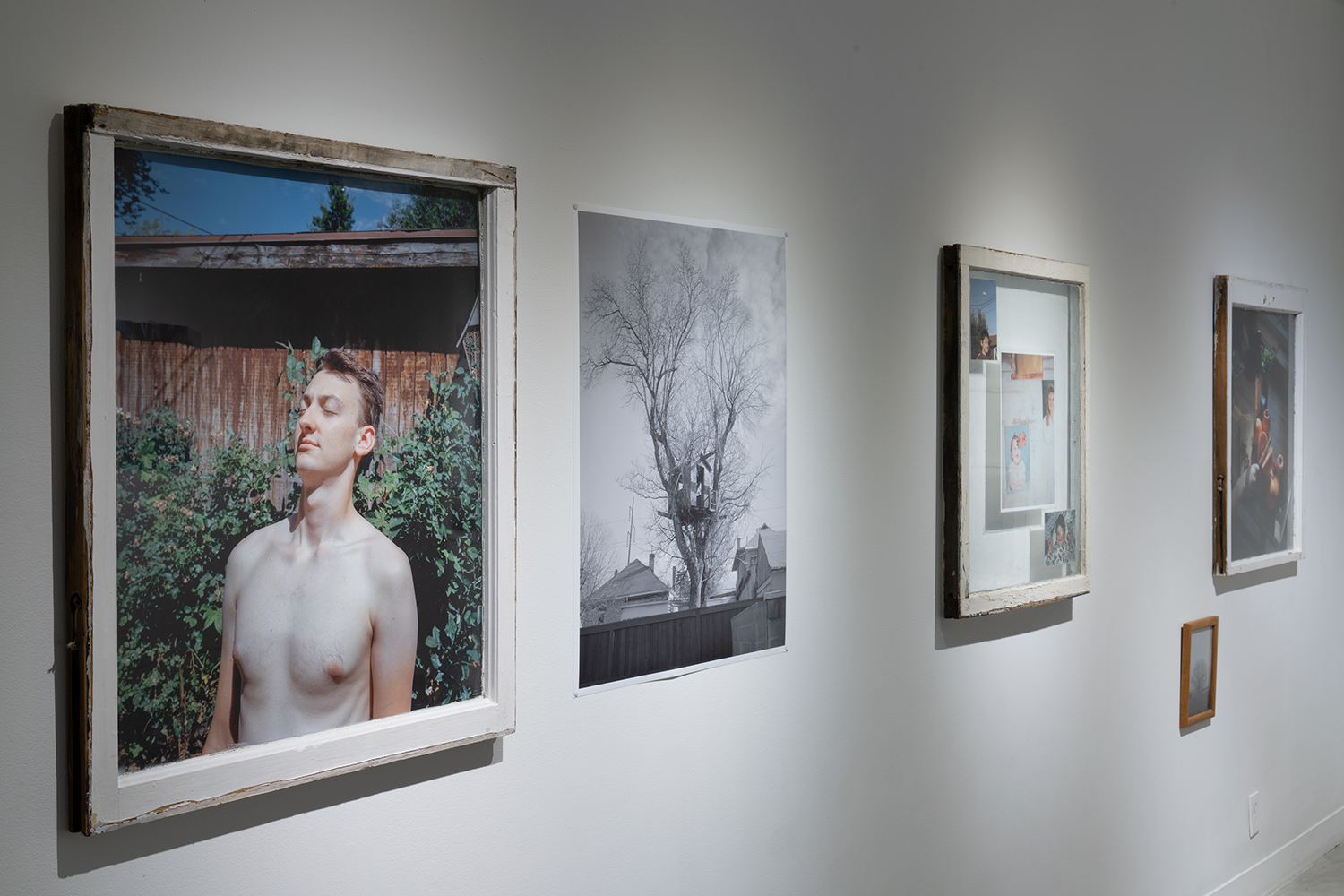 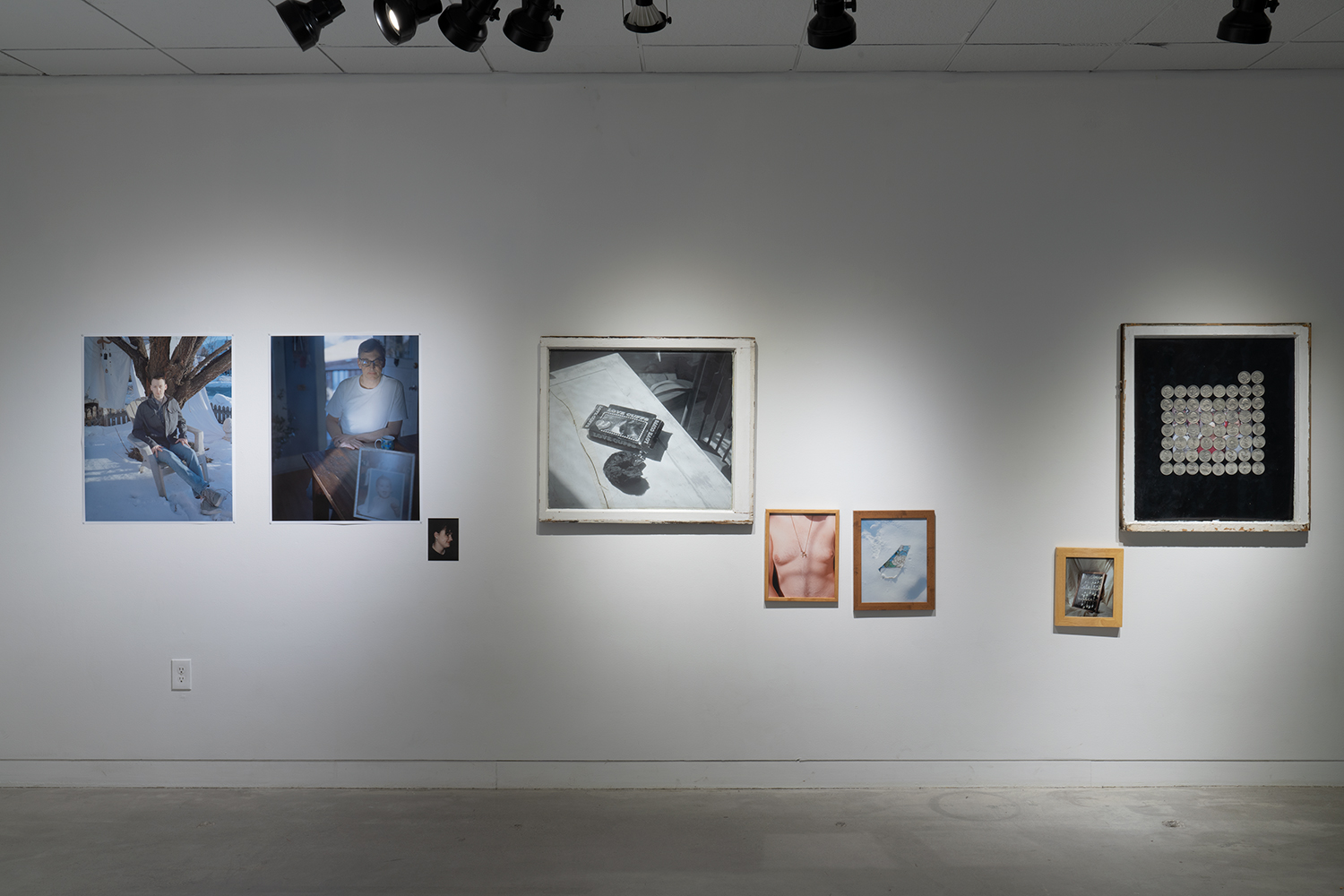 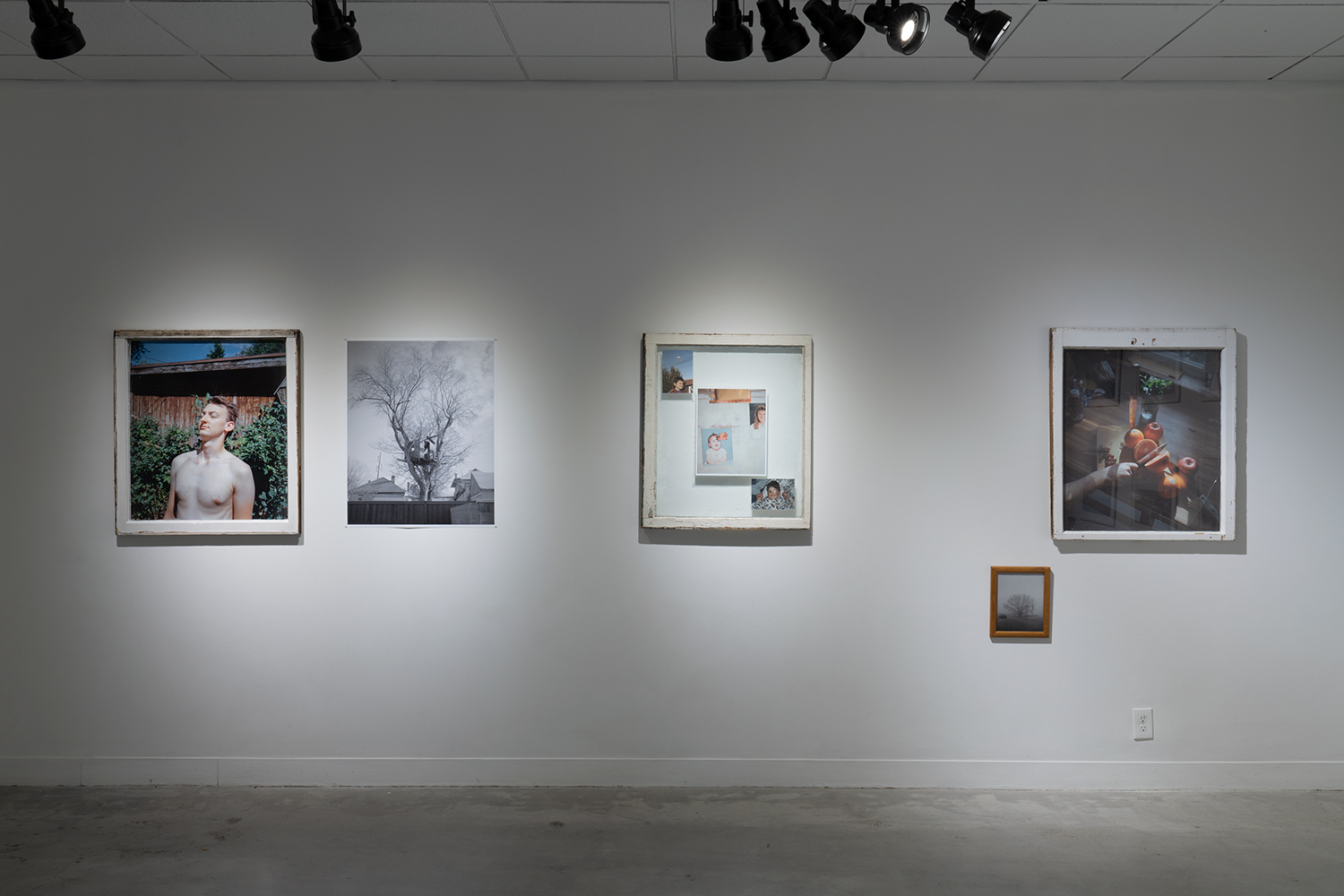 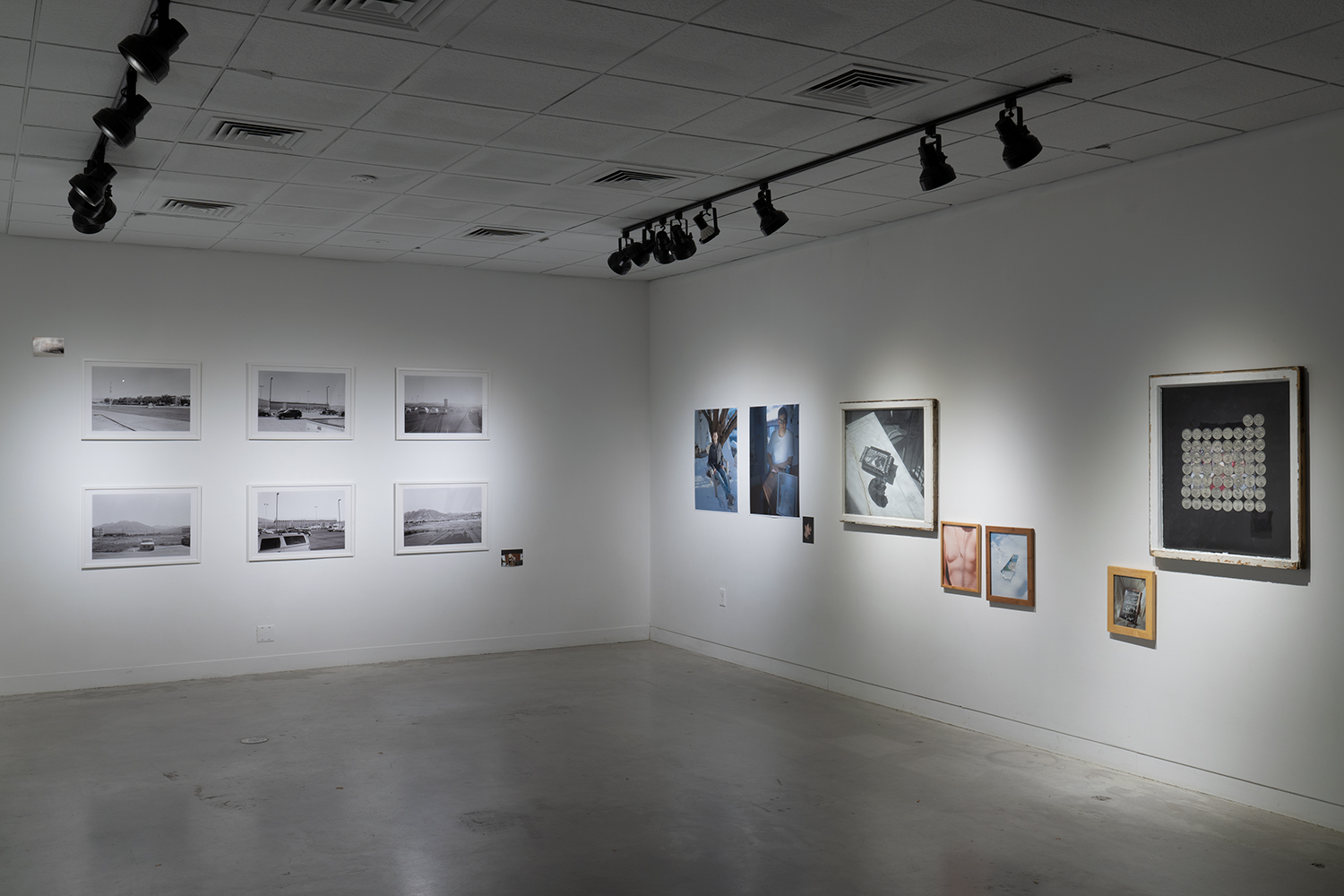 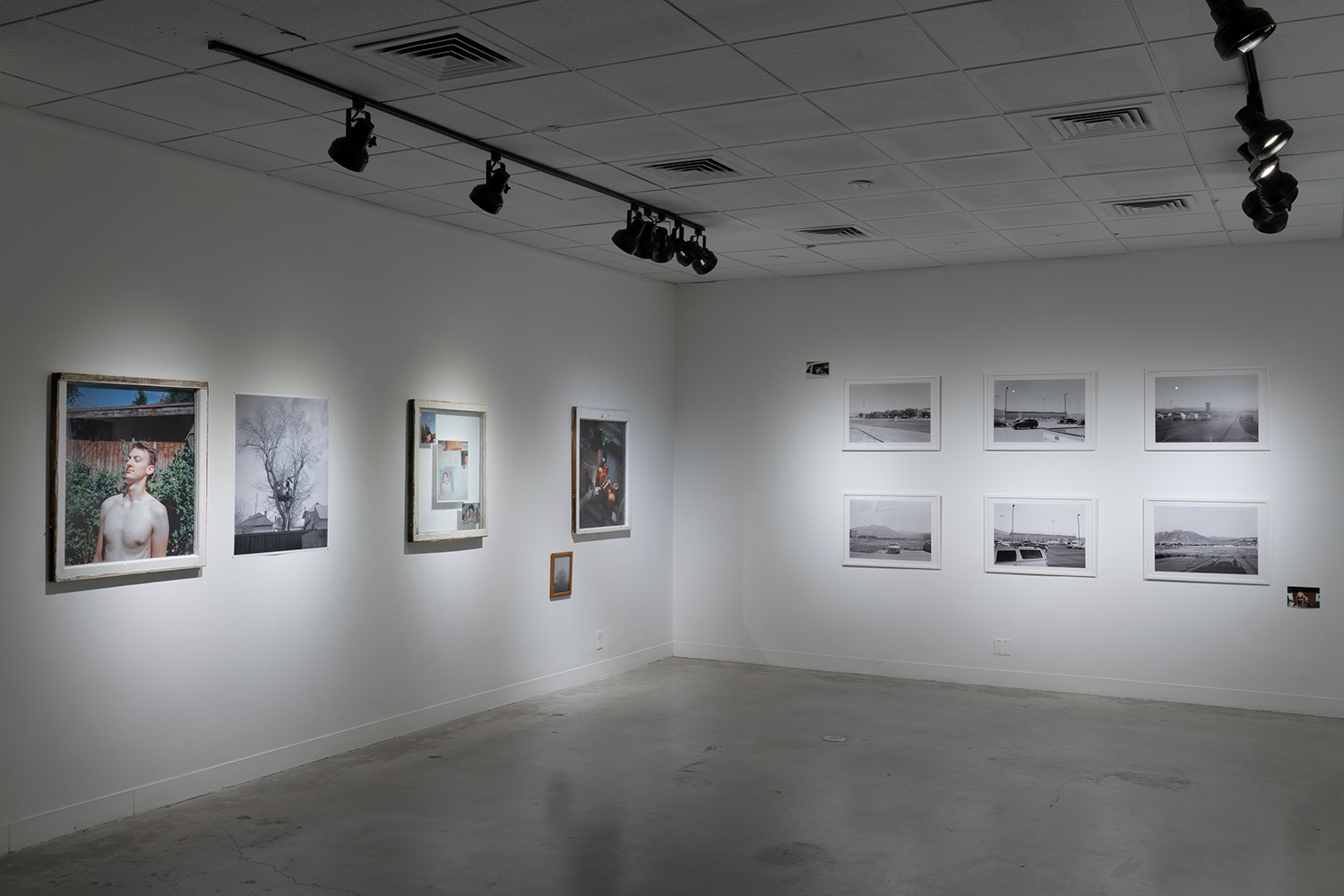 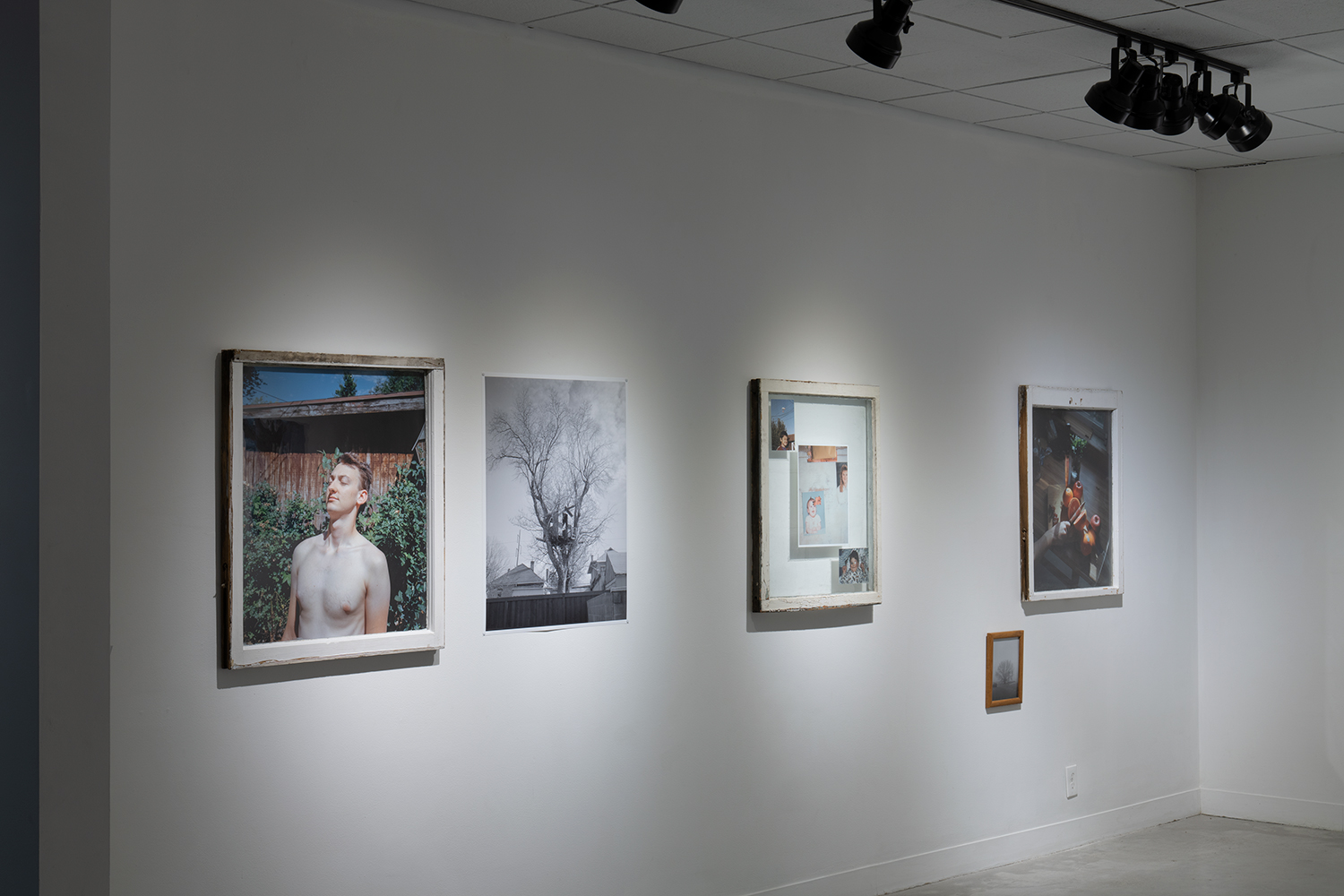 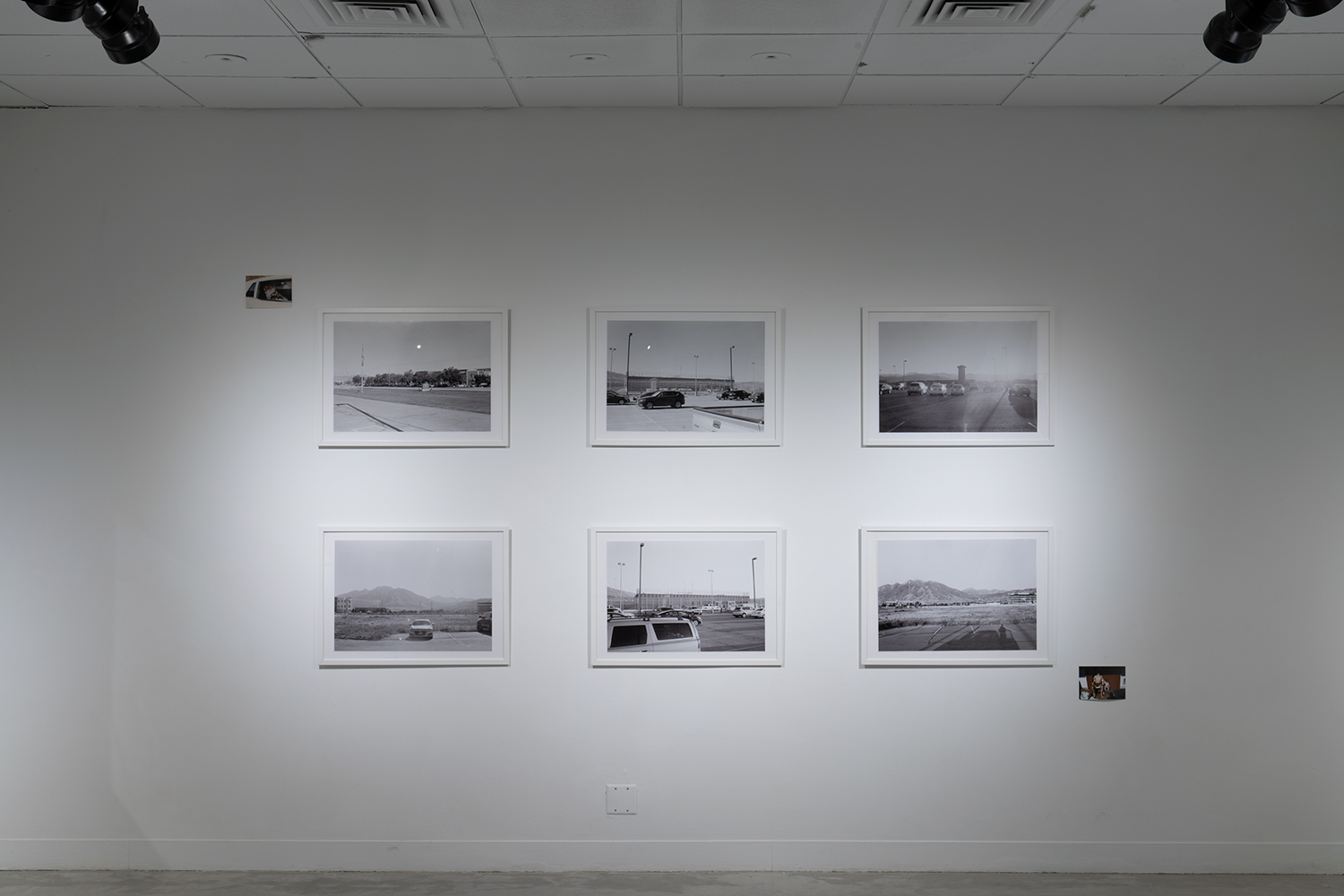 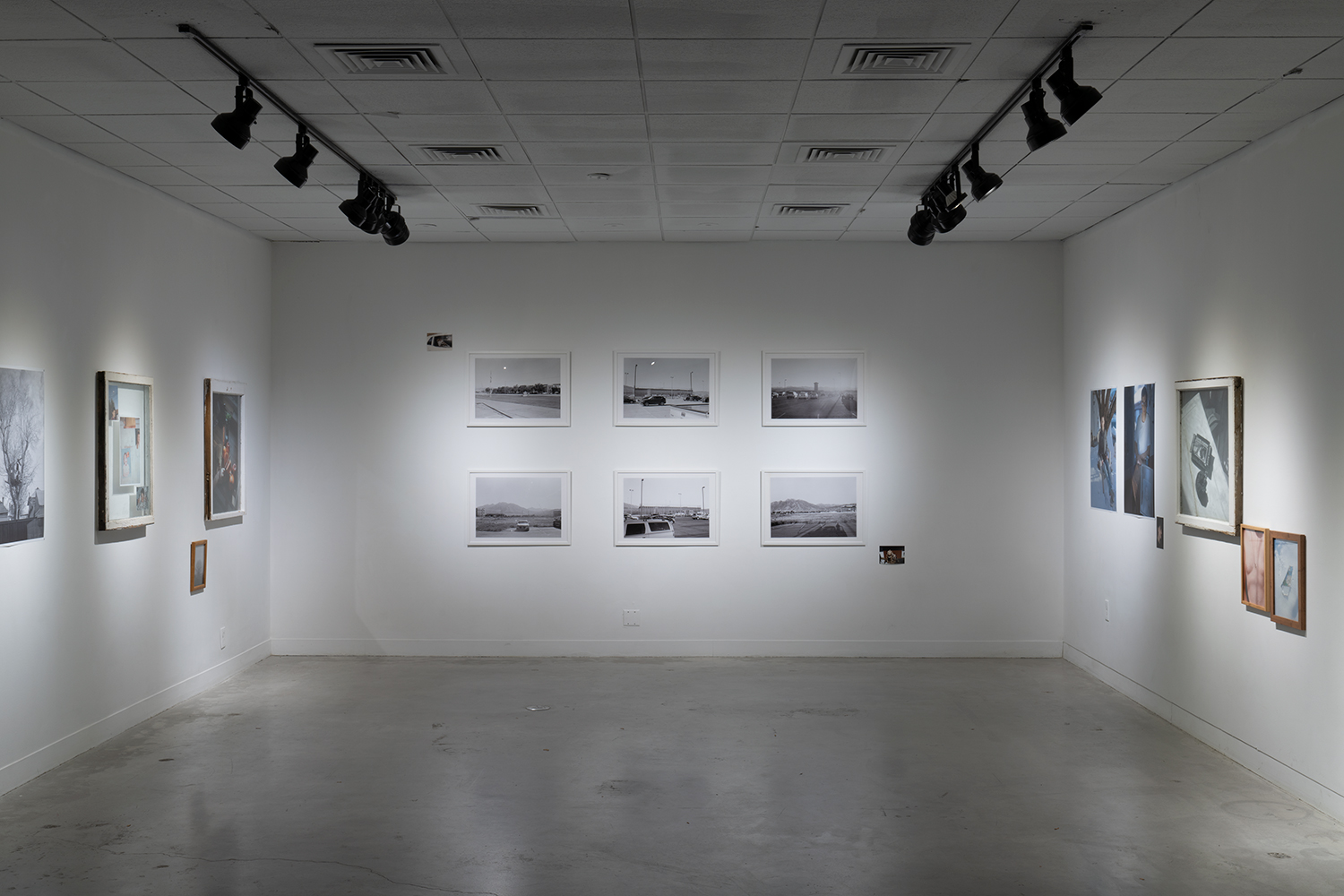 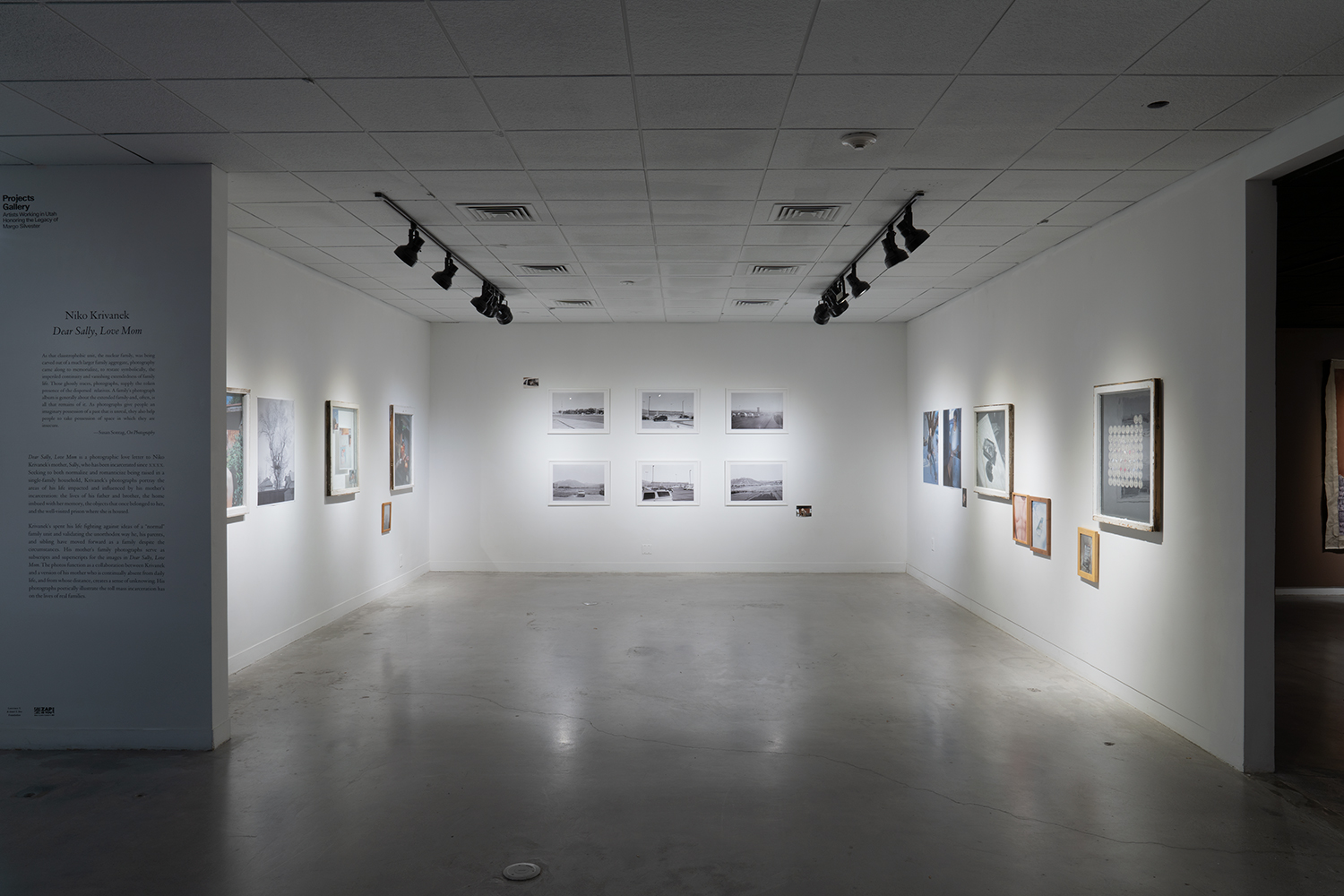 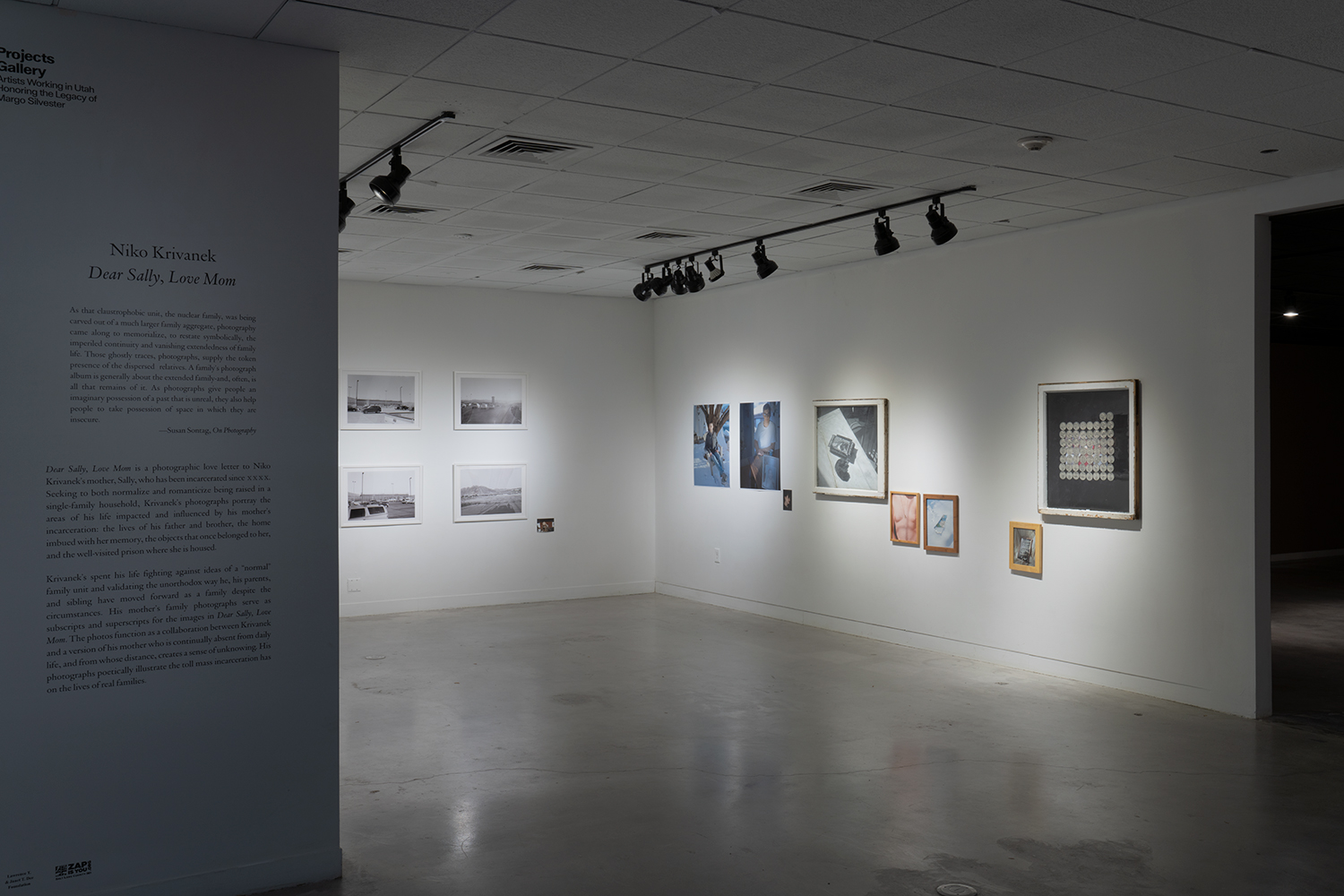