Impossible Bouquets: After Jan van Huysum derives from the work of 18th-century Dutch still-life painter Jan van Huysum. His pieces, which have been described as illusions, depict a menagerie of flowers that could not coexist in reality. Because the flowers came from varying climates and bloomed at opposing times of the year, van Huysum had to paint these pieces over the course of one to two years. Rivera’s exhibition consists of four photographic reproductions of van Huysum’s paintings. She created each of her works with arrangements of all artificial flowers and fruits. In doing so, Rivera, like van Huysum, has created an illusion.

Rivera’s 21st-century photographs complicate van Huysum’s 18th-century paintings by exploring the dichotomy of the real and of the artificial. Rivera and van Huysum each generate a sense of artifice that, in and of itself, simulates a false reality. In Rivera’s work, this is a layered concept. Her use of artificial elements in these compositions simulate the images of van Huysum’s bouquets, which are vis-à-vis representations of flowers as they would be arranged in a bouquet. Having been photographed in their respective instances, however, Rivera’s bouquet images elevate and celebrate their state of being artificial. Her practice of photography also compounds this notion: Photography, deceptively, doesn’t represent reality objectively, but comprises a synthetic image. Impossible Bouquets: After Jan van Huysum recontextualizes readily available artificial flowers and fruit via photographic utility in order to render subversive impossible bouquets.

We tend to approach the synthetic with the predisposition that it is inferior—at best, a placeholder; at worst, a deception. The pieces that Rivera creates reject this binary understanding of mimesis and reproduction, and examines why we value one class of reproduction, the art object, while rejecting the other as trivial. By employing artificial flowers and other materials, which are associated with the ‘decorative arts,’ Rivera creates a dialogue concerning their place in our contemporary landscape.

At its core, this series of work explores curated experiences of nature by nuancing photography’s evolving role in contemporary art. 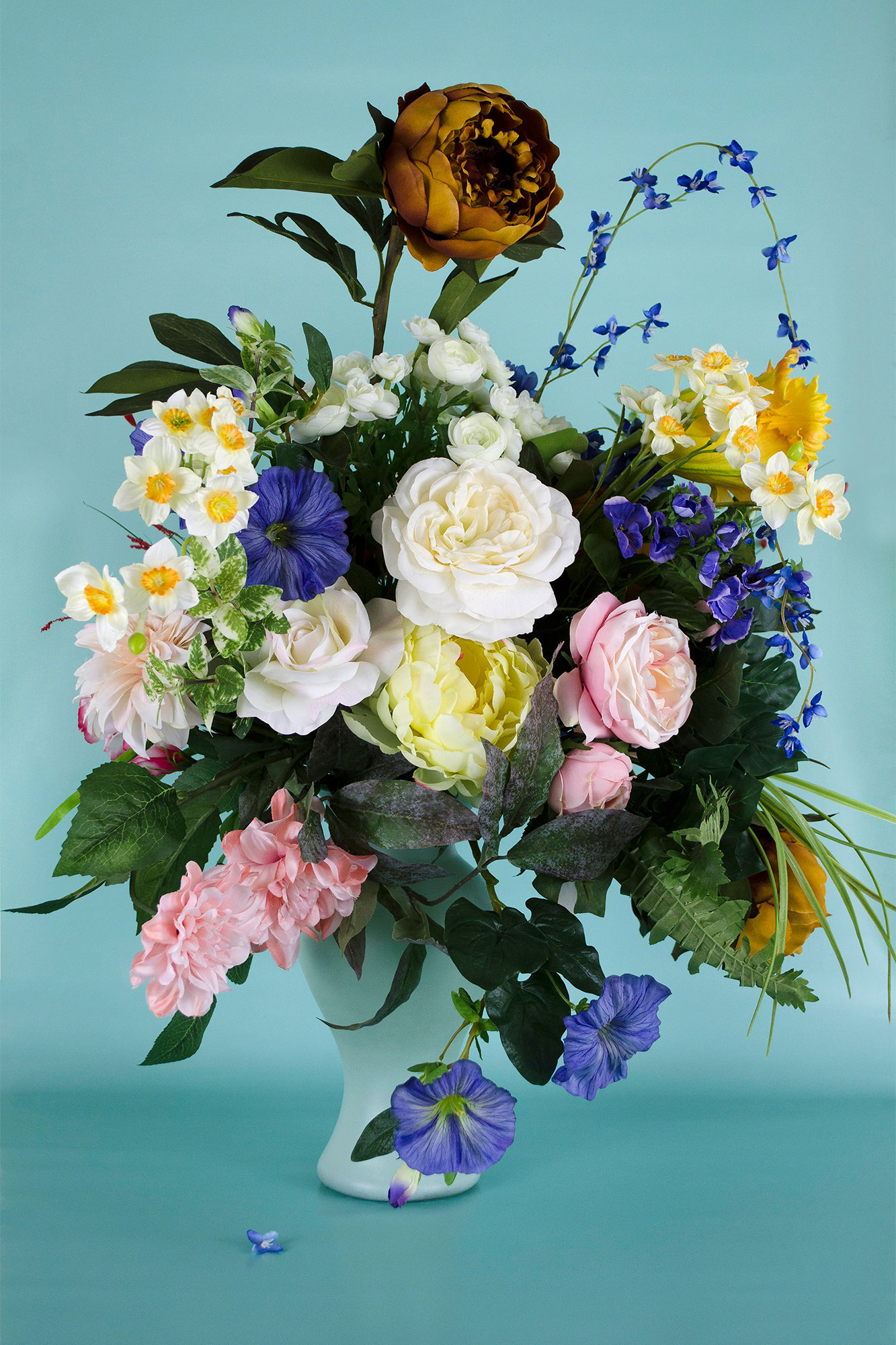 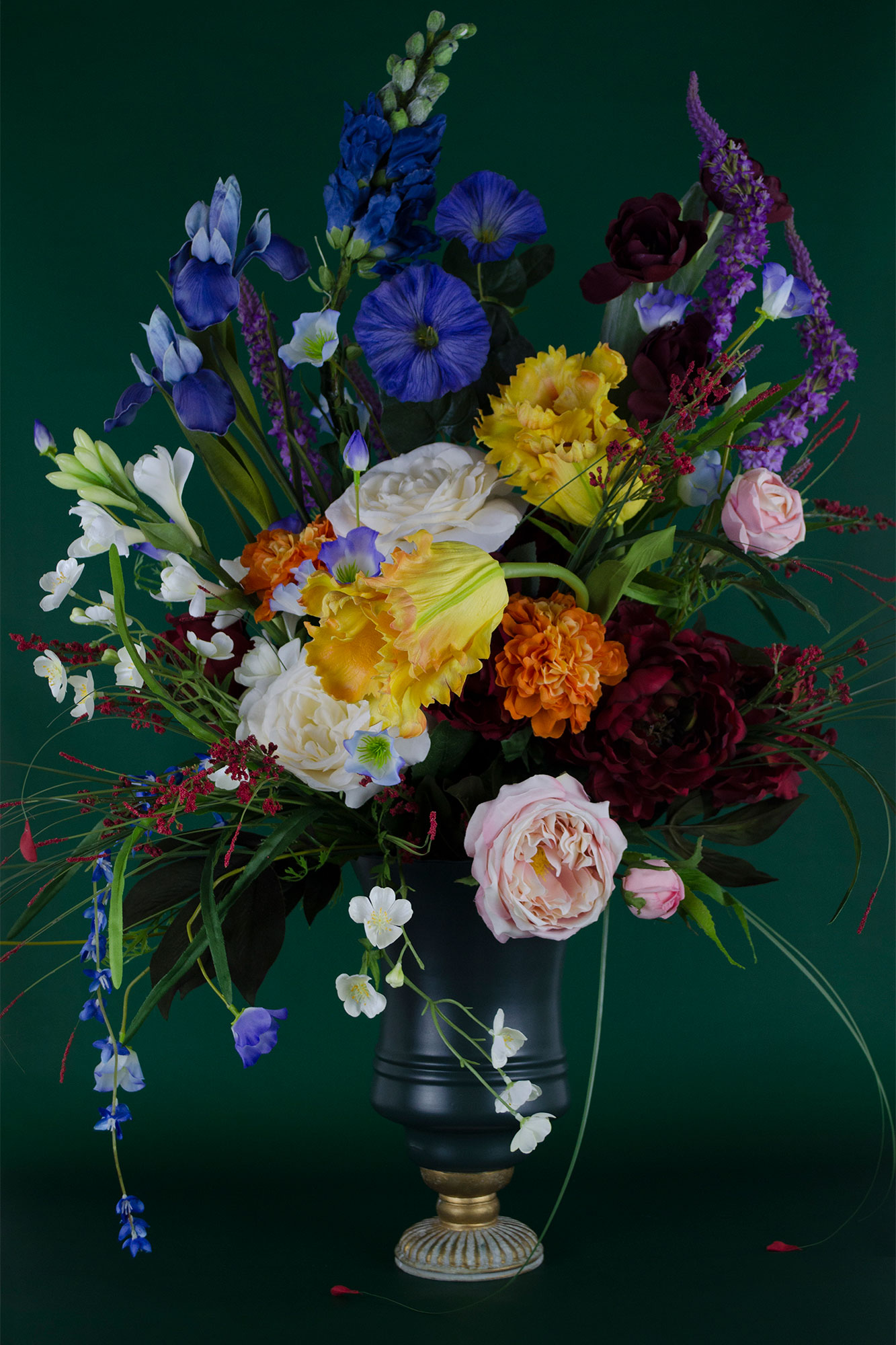