Alise Anderson: My Grandma is a Meme

My Grandma is a Meme is an intergenerational collaboration between artist Alise Anderson and her late grandma, Trudy White. White meticulously, near compulsively, recorded her life, starting in the 1930s until 2018. Her archive is exhaustive, cataloging everything from cakes, party invitations, crocheted barbie-sized wedding dresses, and paintings she created, to the more mundane, like every car she owned and every movie she saw. Such an encyclopedic registry of the banal borders on absurd, but also functions as validation of productivity and forces visibility of work that is often dismissed as both domestic and ephemeral. Ultimately, these carefully curated scrapbooks, with their decades of entries, amounts to a productive life, and therefore, for White, a life well-lived.

For this exhibition, Anderson mines these extensive generational archives to create work that amplifies the absurdity, tenderness, sincerity, and creativity found in Trudy’s life’s work, finding places where their sensibilities, interests, and aesthetics, and even a shared laboriousness of the approach to making, overlap. Drawing closely from White, Anderson’s work exaggerates kitsch, manipulates the ephemeral and domestic scale, and ultimately elevates, by way of humor and deep devotion, Trudy’s voice. 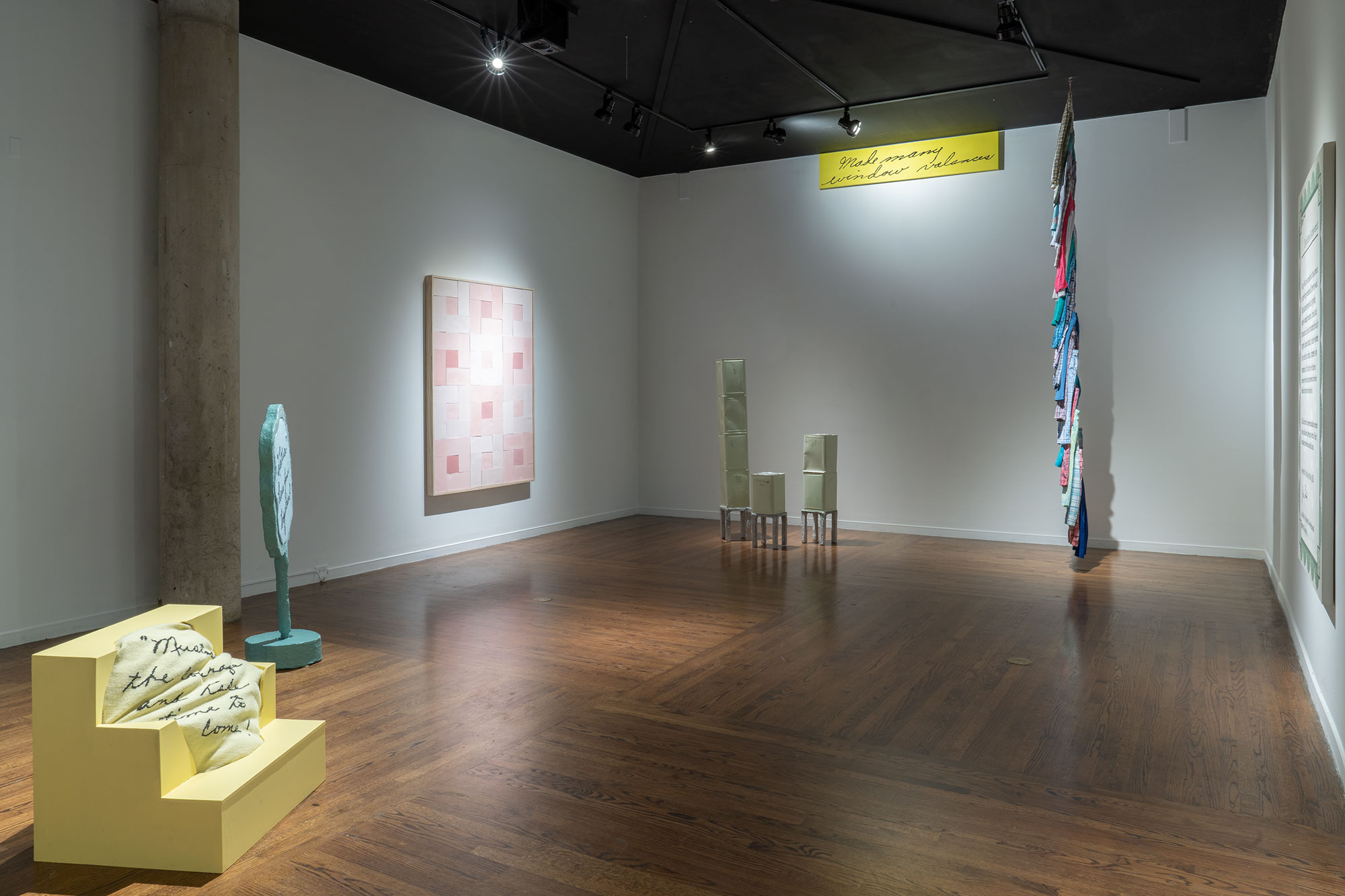 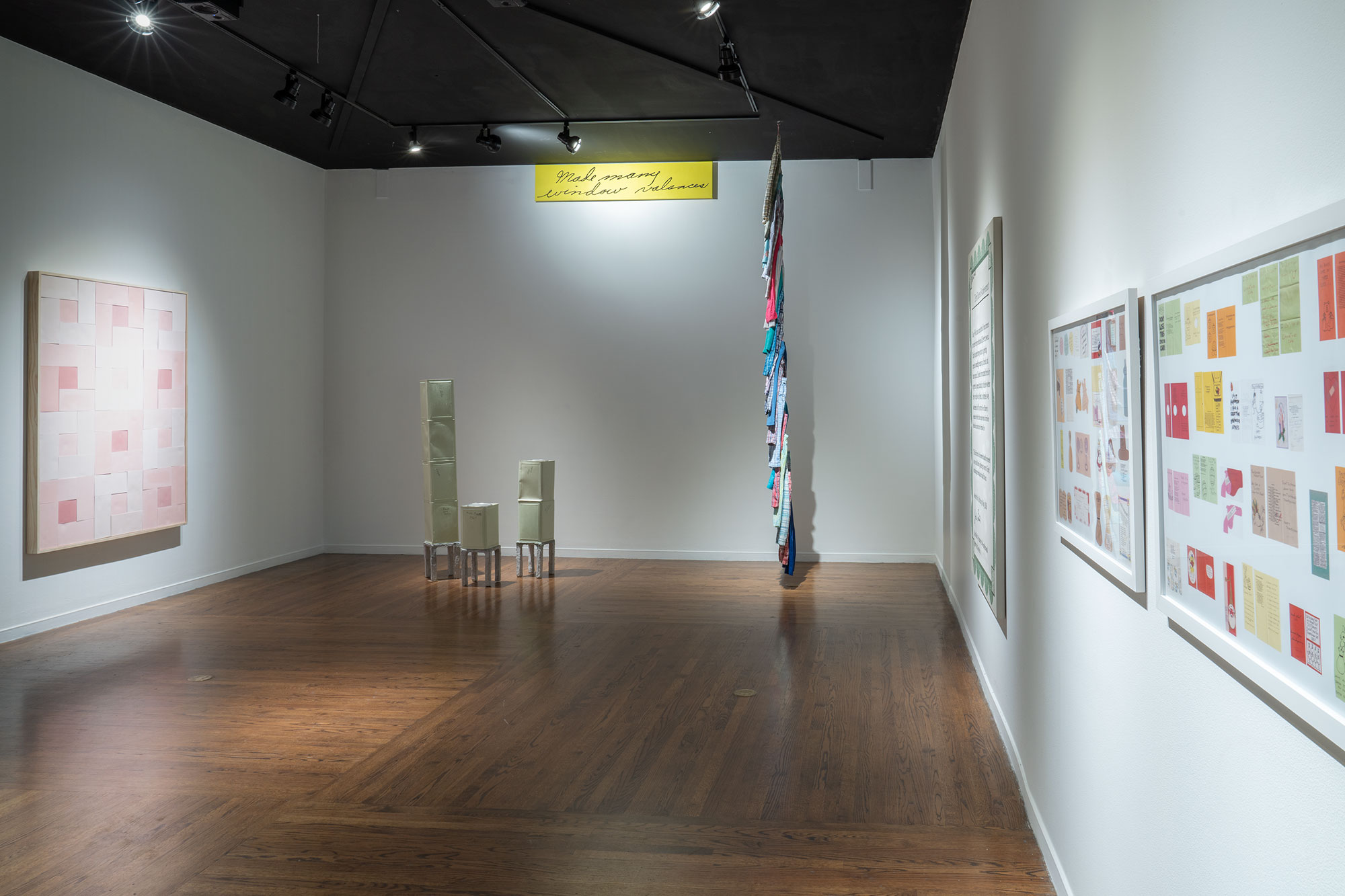 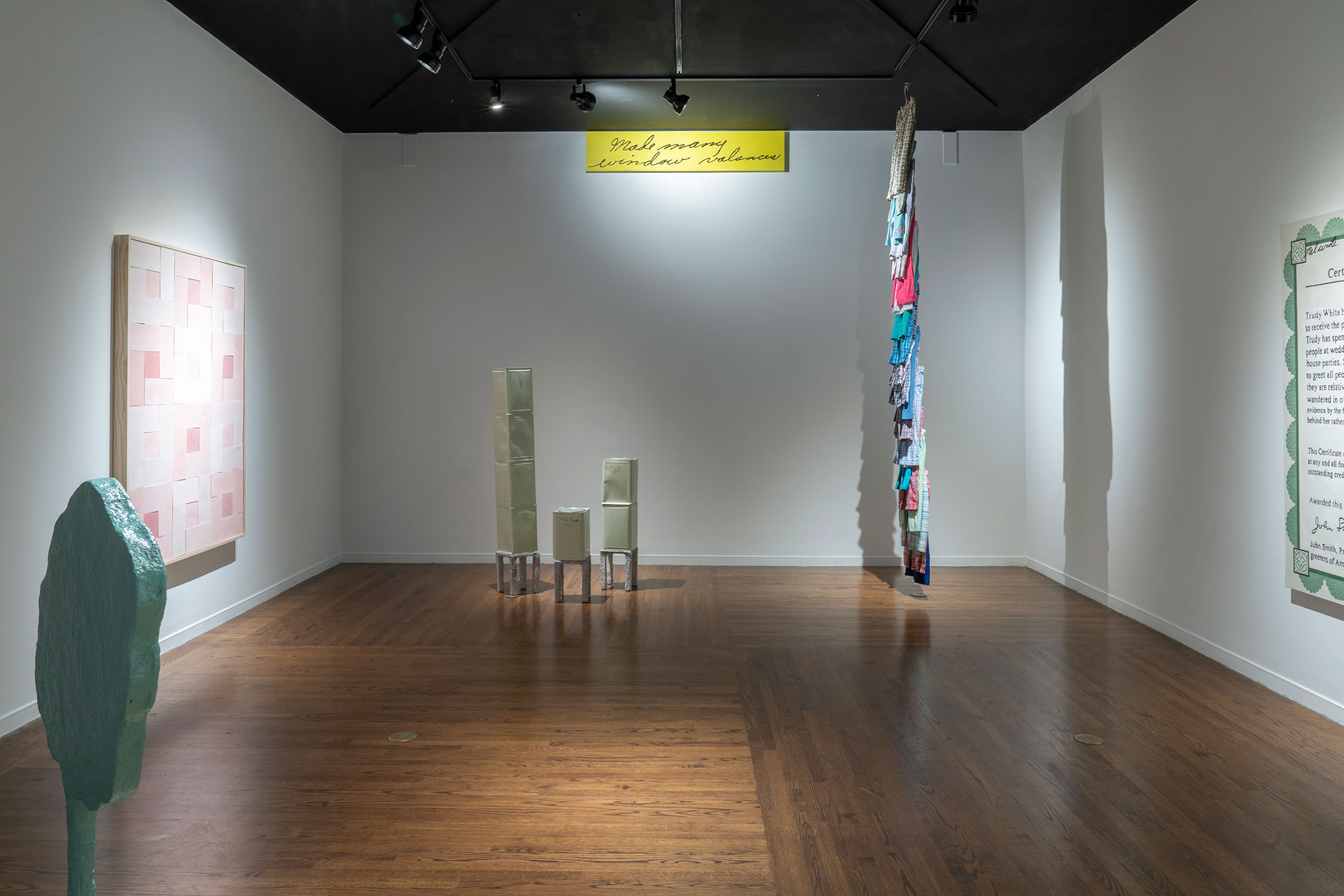 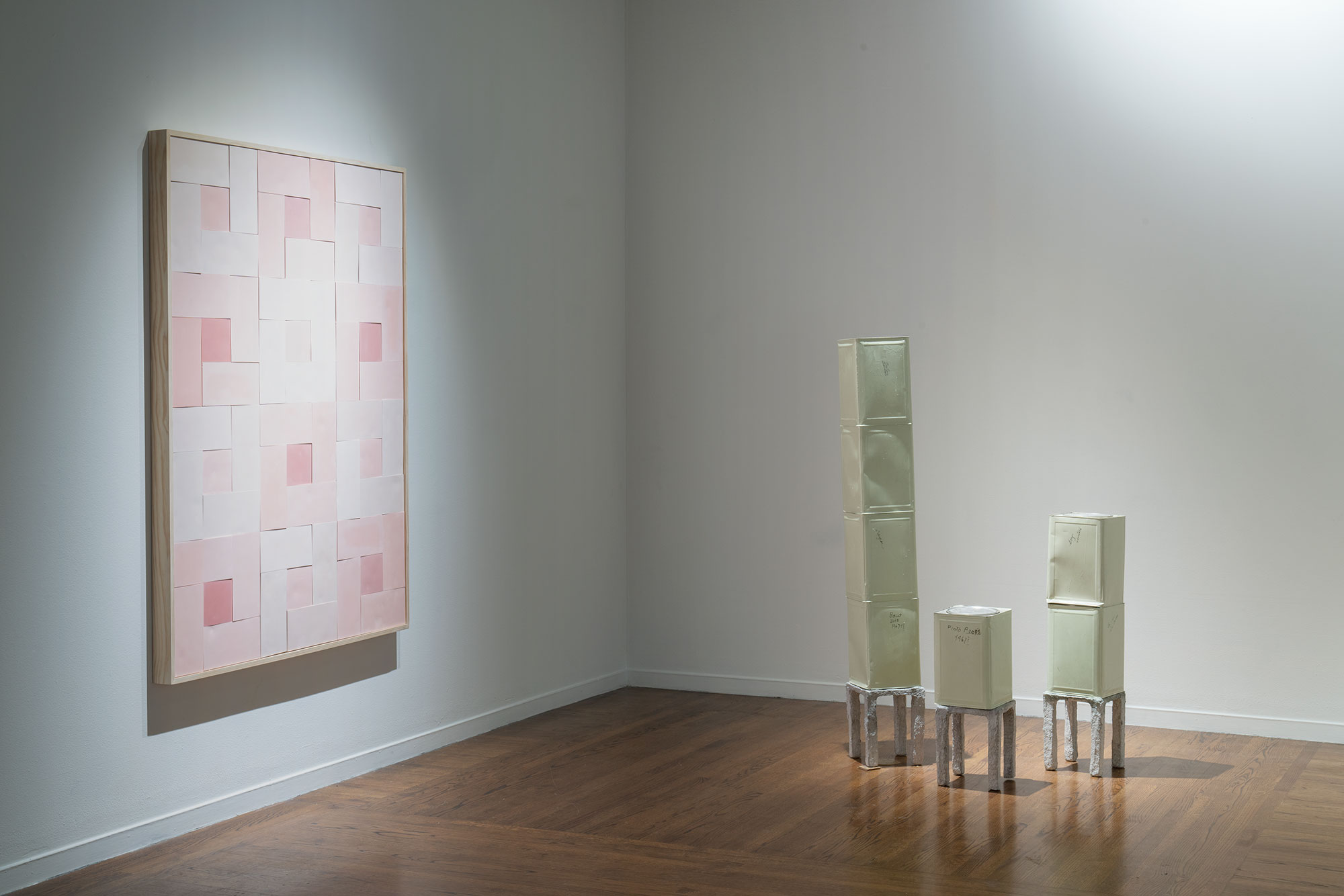 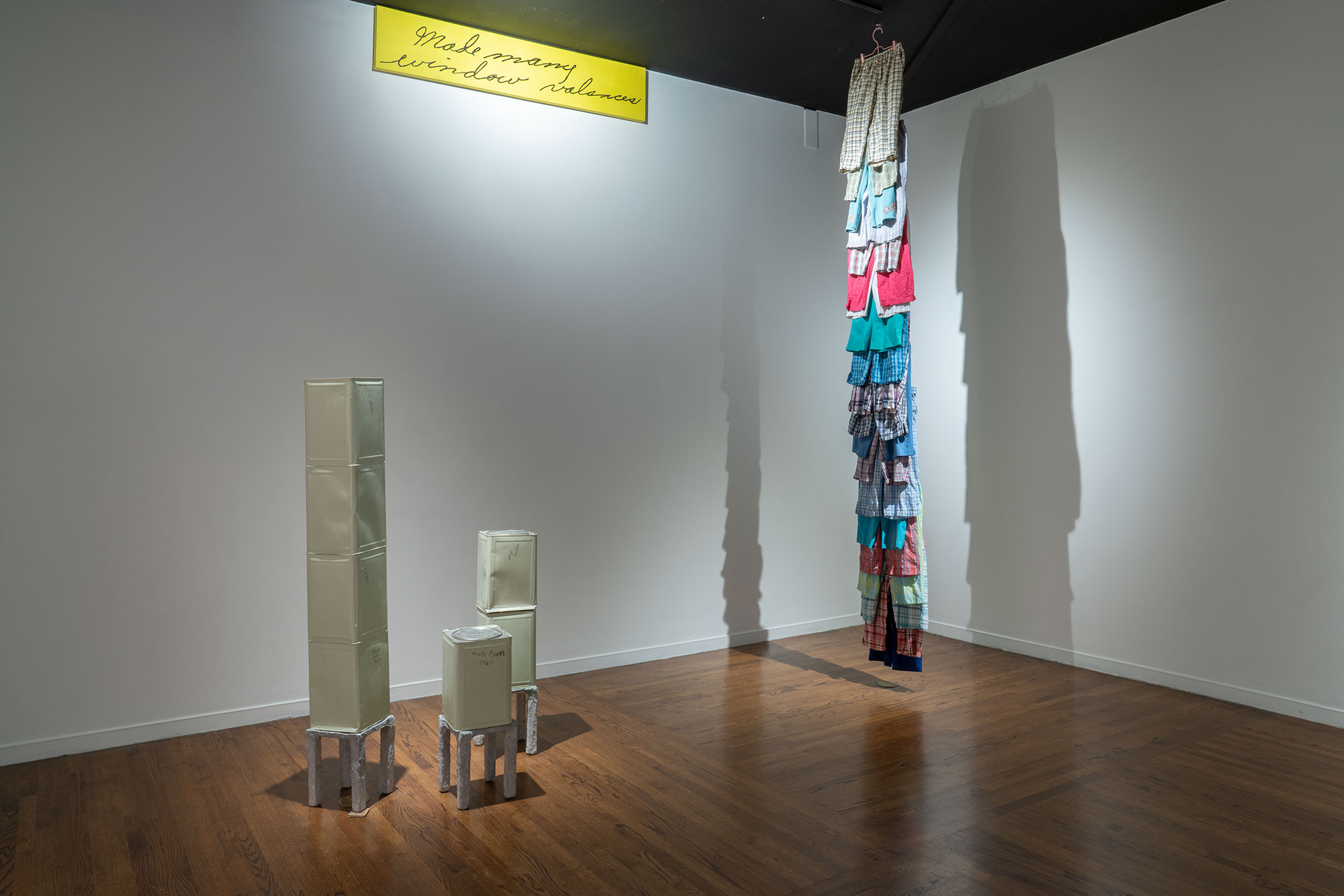 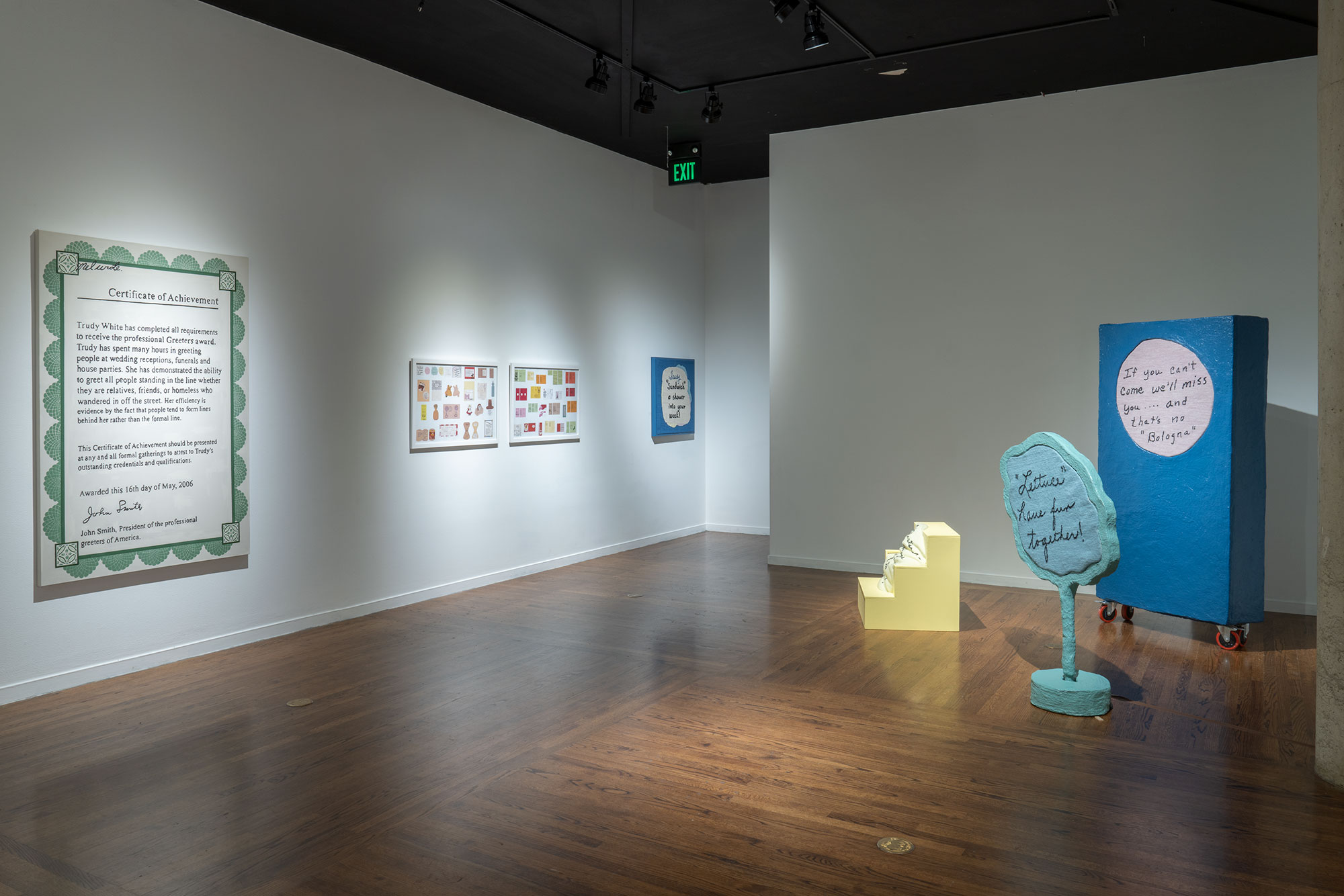 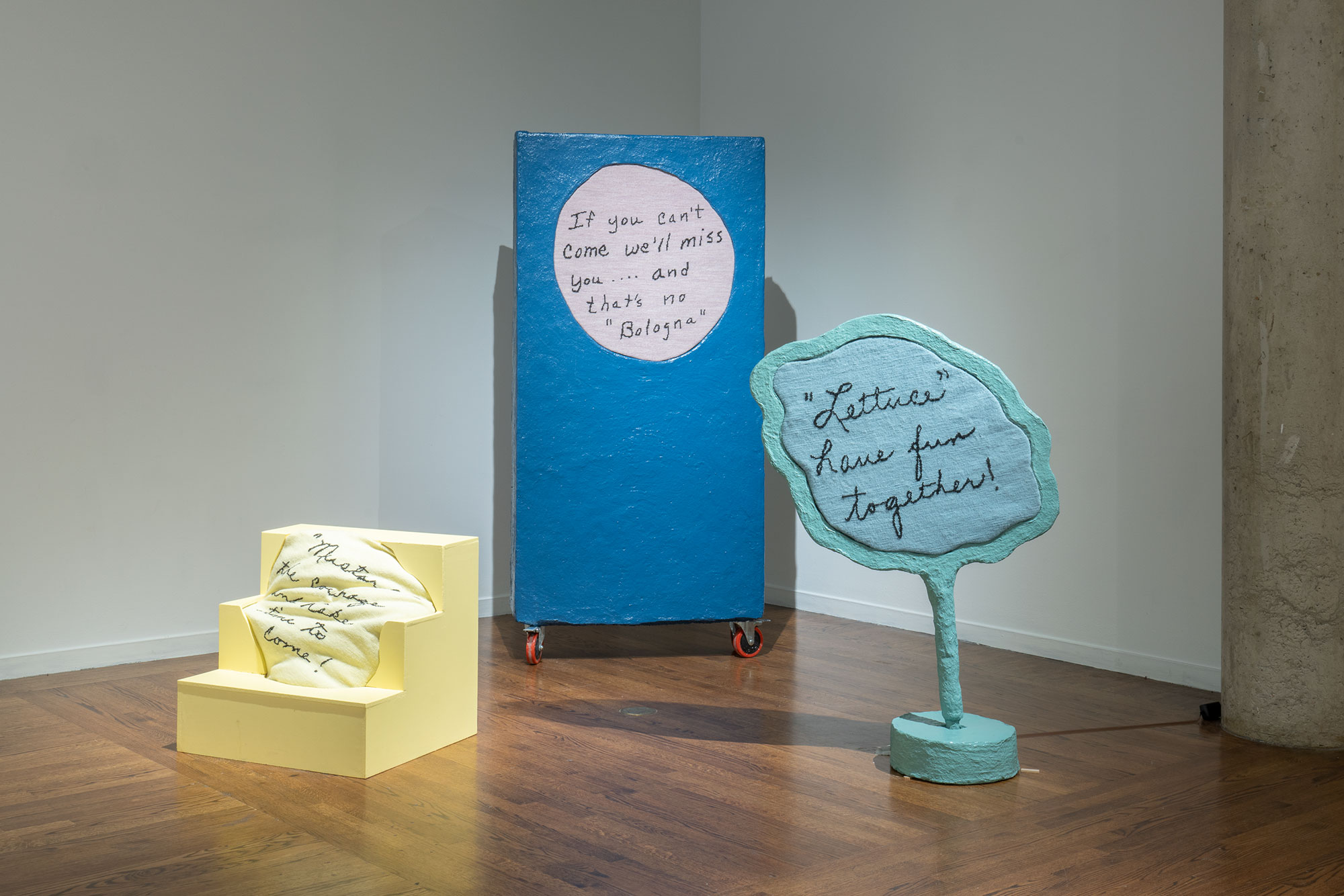 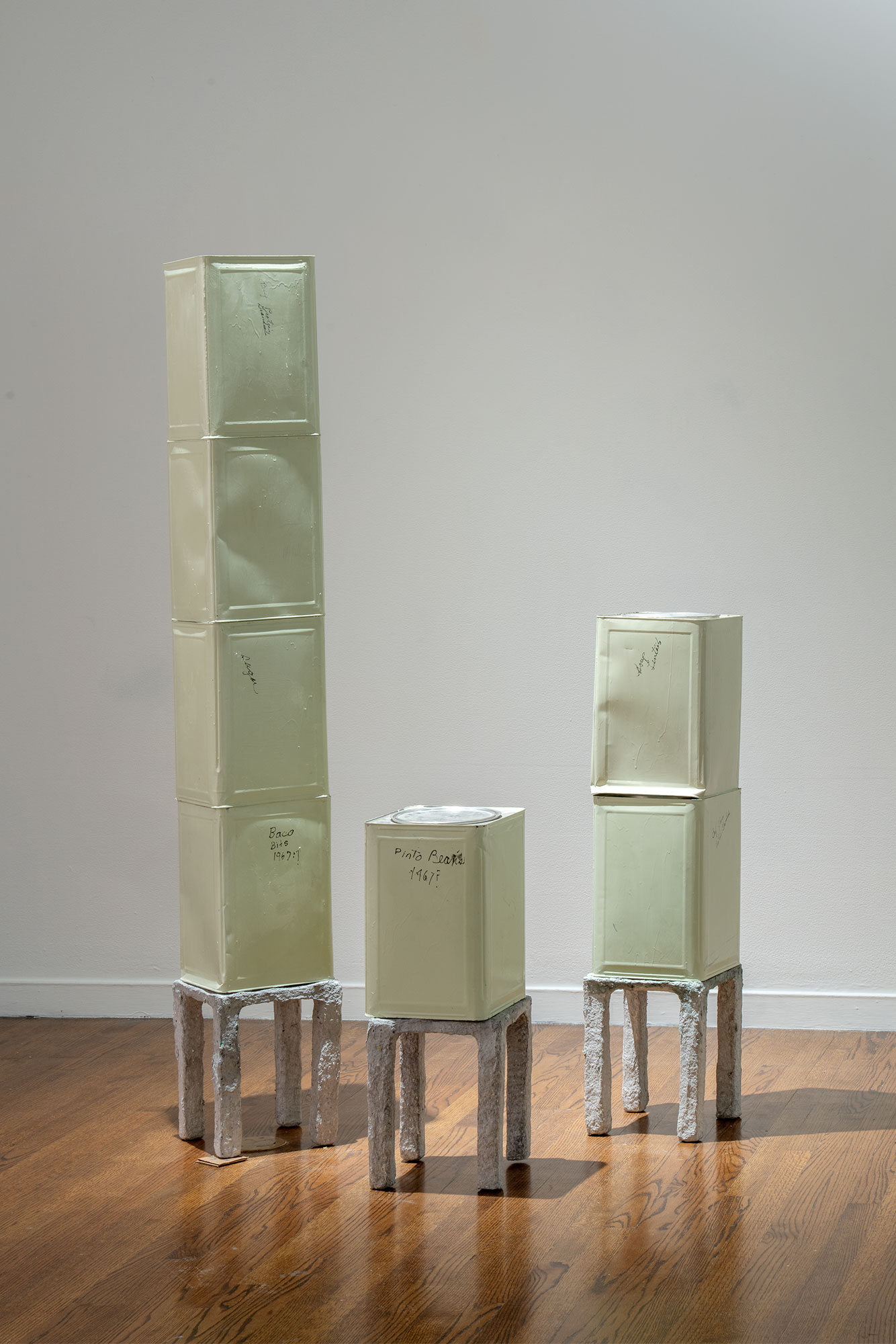 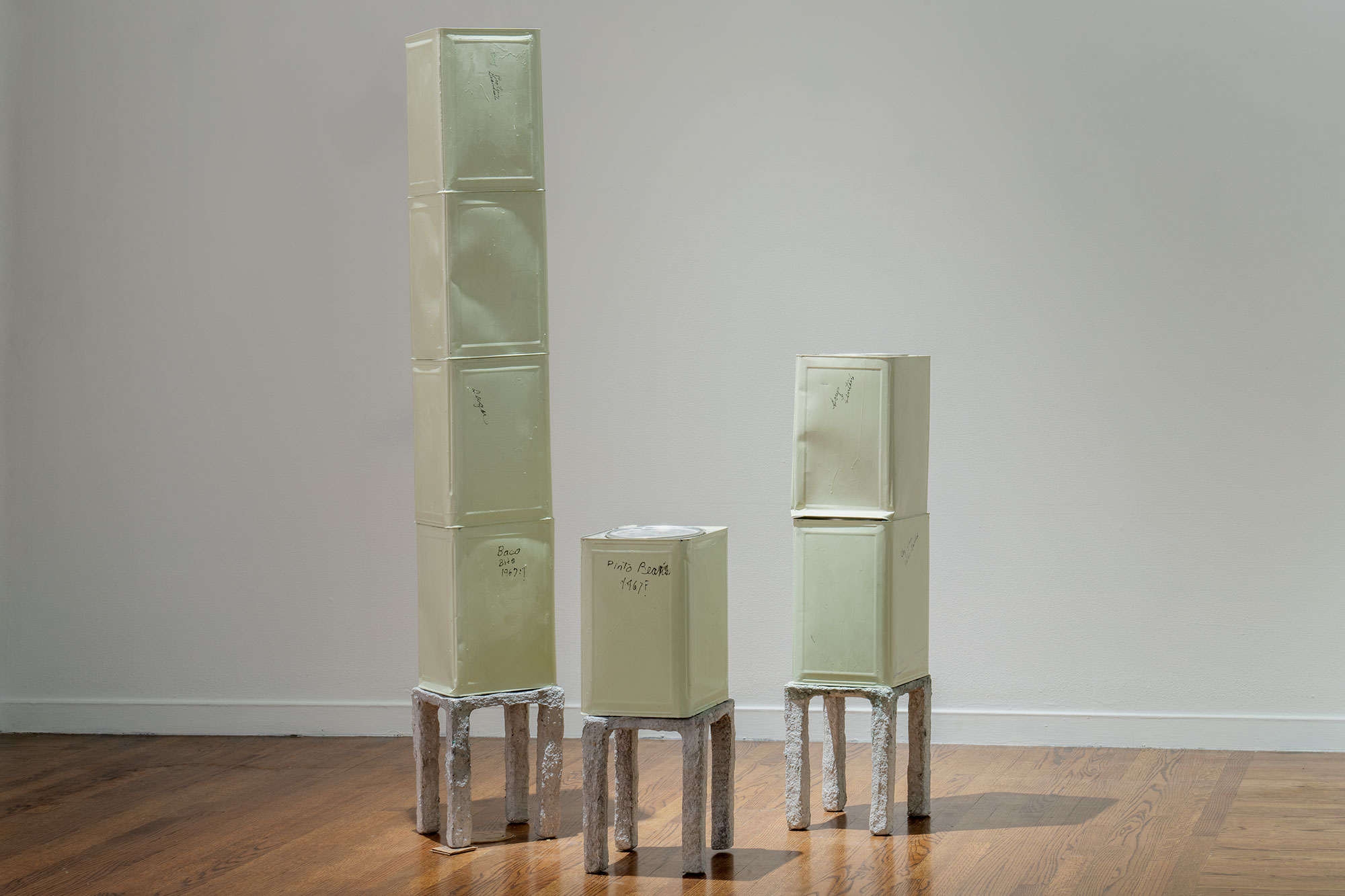 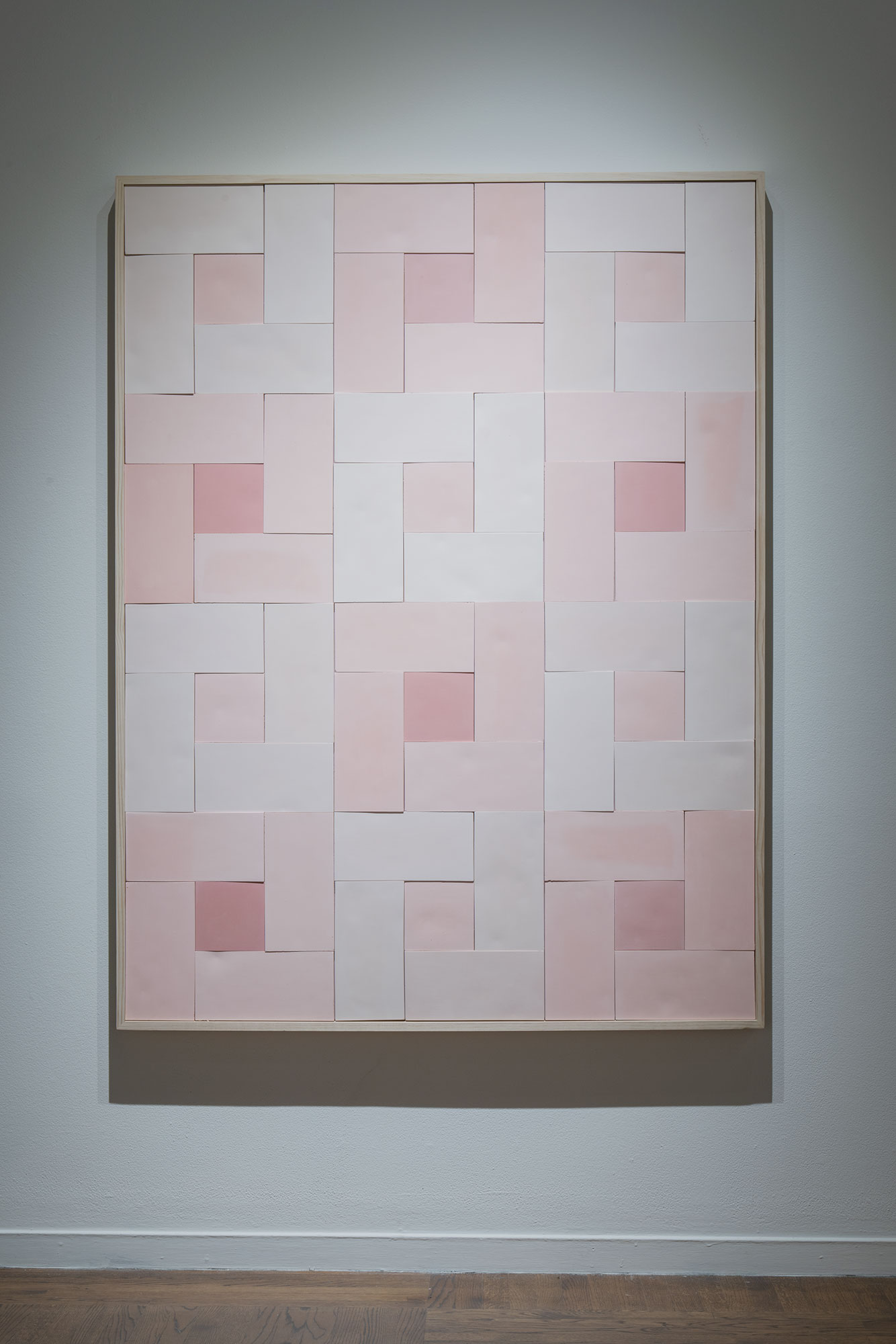