Beneath the many interpretations of this fascinating creature is a real dog, a cult sensation who became an object of fascination for the world and the source of inspiration for Lara Jo Regan’s photographic oeuvre that spans more than a decade.

Rescued from the side of the freeway in Bakersfield, California by Regan, a renowned documentary photographer based in Los Angeles, Mr. Winkle has since served as her muse and conduit for exploring the very nature of humanity. Her series of photographs draws connections between 19th century tableaux and portrait photography and 20th century photographic genres.

Embracing the dog’s unearthly qualities and chameleonic characteristics, Regan explores the ways that kitsch and ironic juxtaposition can incite dialogue about empathy, projection, human-animal relationships, and the nature of cuteness itself.

Featuring over 60 photographs, Regan’s work is not just a clinical representation that ultimately led to the dog’s fame; rather, the exhibition as a whole can be seen as the photographer’s inspired relationship with an untraditional, non-human muse.

Through Regan’s photographs published in books, calendars and online presentations, Mr. Winkle became an international cult figure in 2001, attracting record-breaking crowds on book tours. He is credited by many as being the first major internet celebrity, certainly the first four-legged variety.  By 2002, mrwinkle.com had garnered over 40 million hits, and was named “Internet Celebrity of the Year” by Time Magazine’s On publication. He has been the subject of hundreds of magazine articles and the guest on numerous television shows, including a featured appearance on Sex and the City. Unlike most internet sensations, interest in Mr. Winkle art has lasted over ten years, attesting to the breadth and depth of the work. 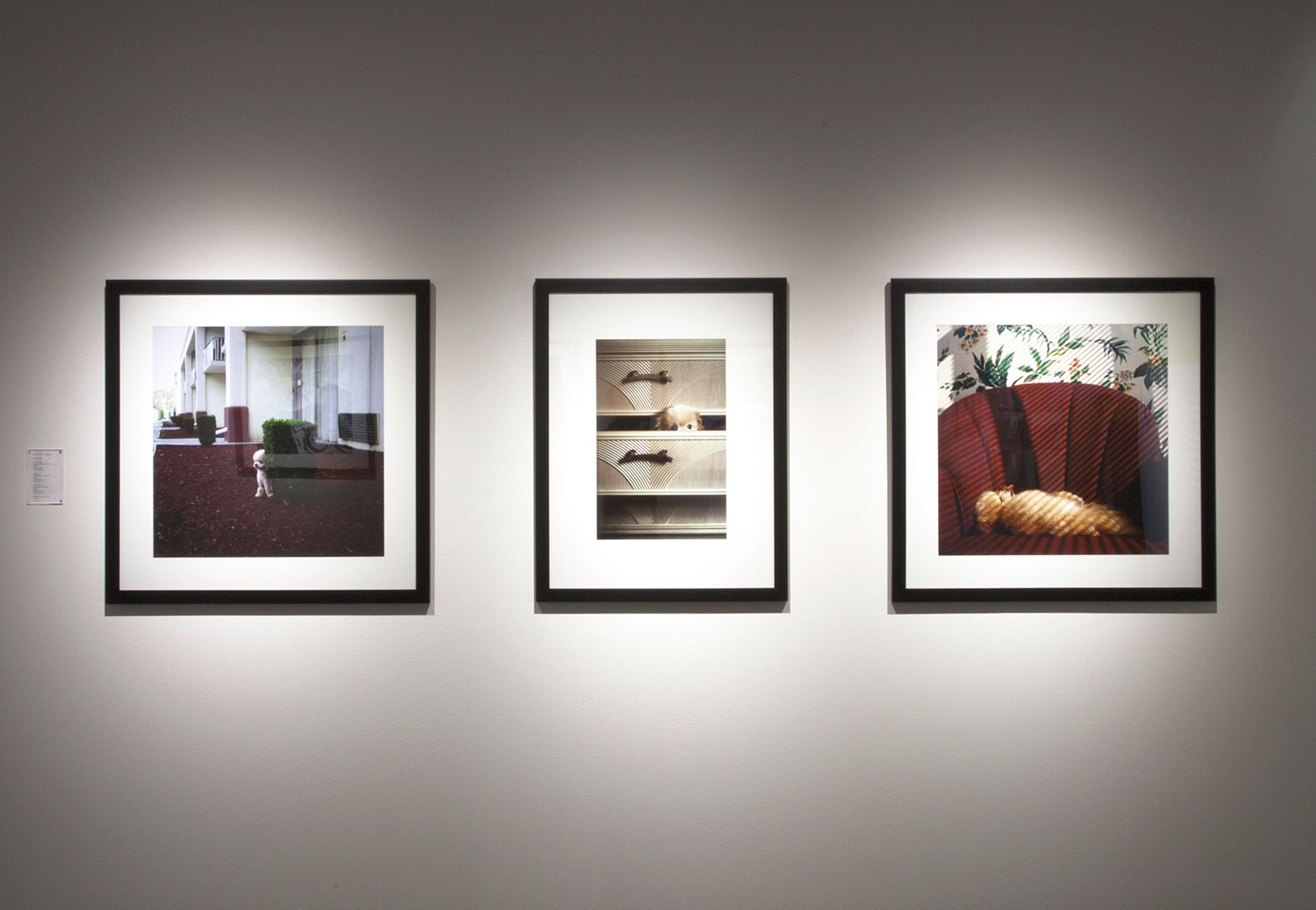 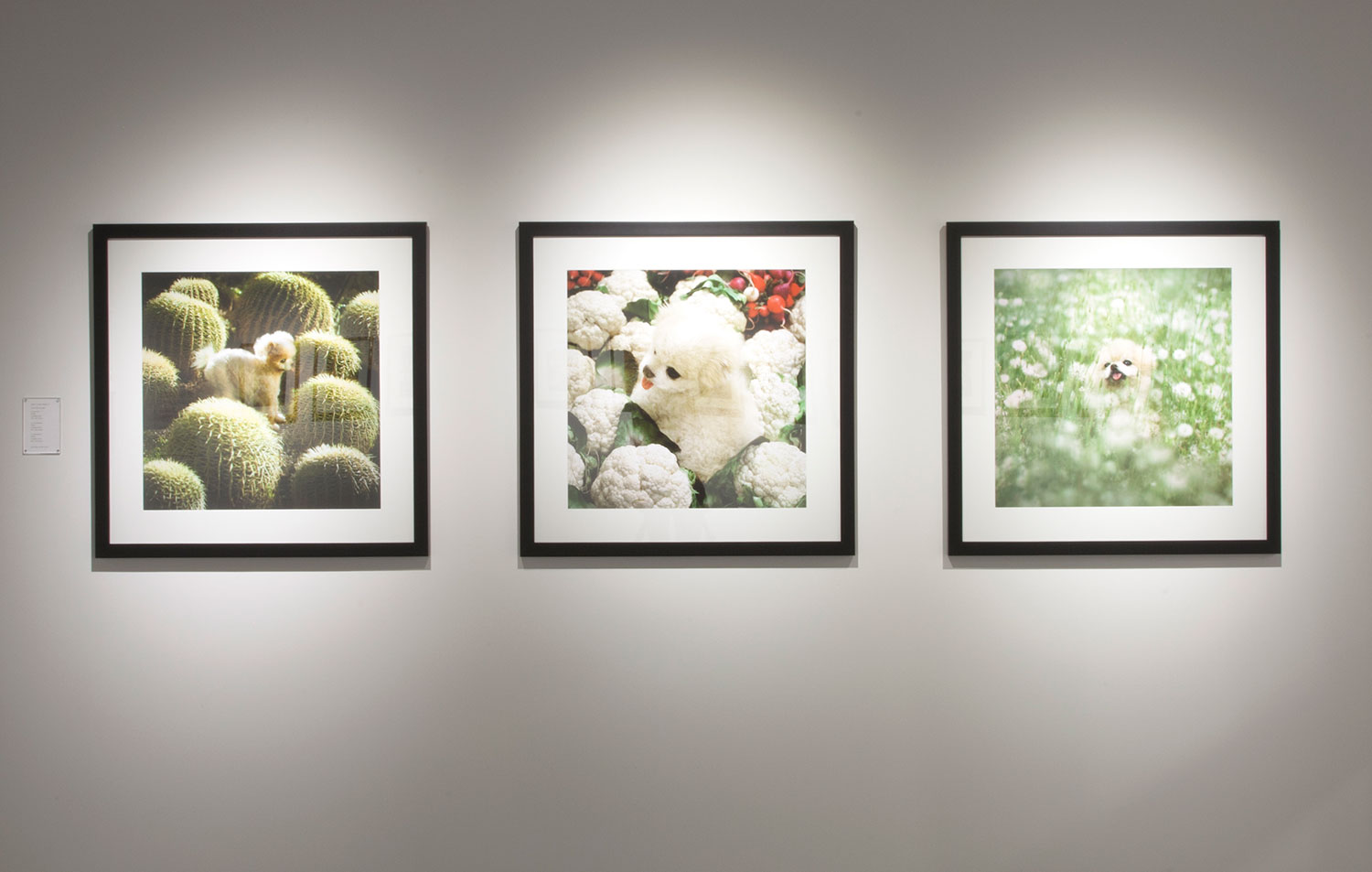 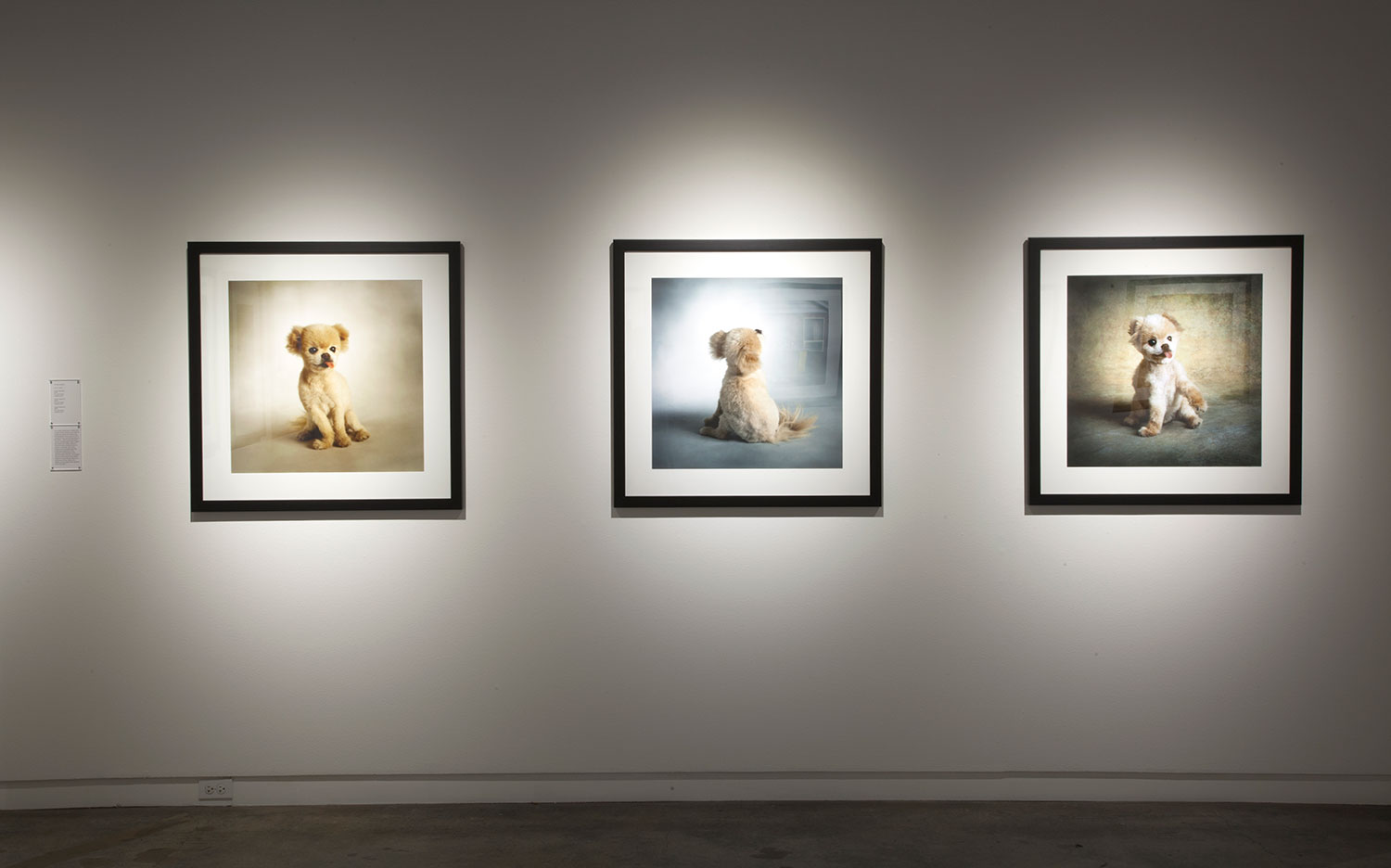 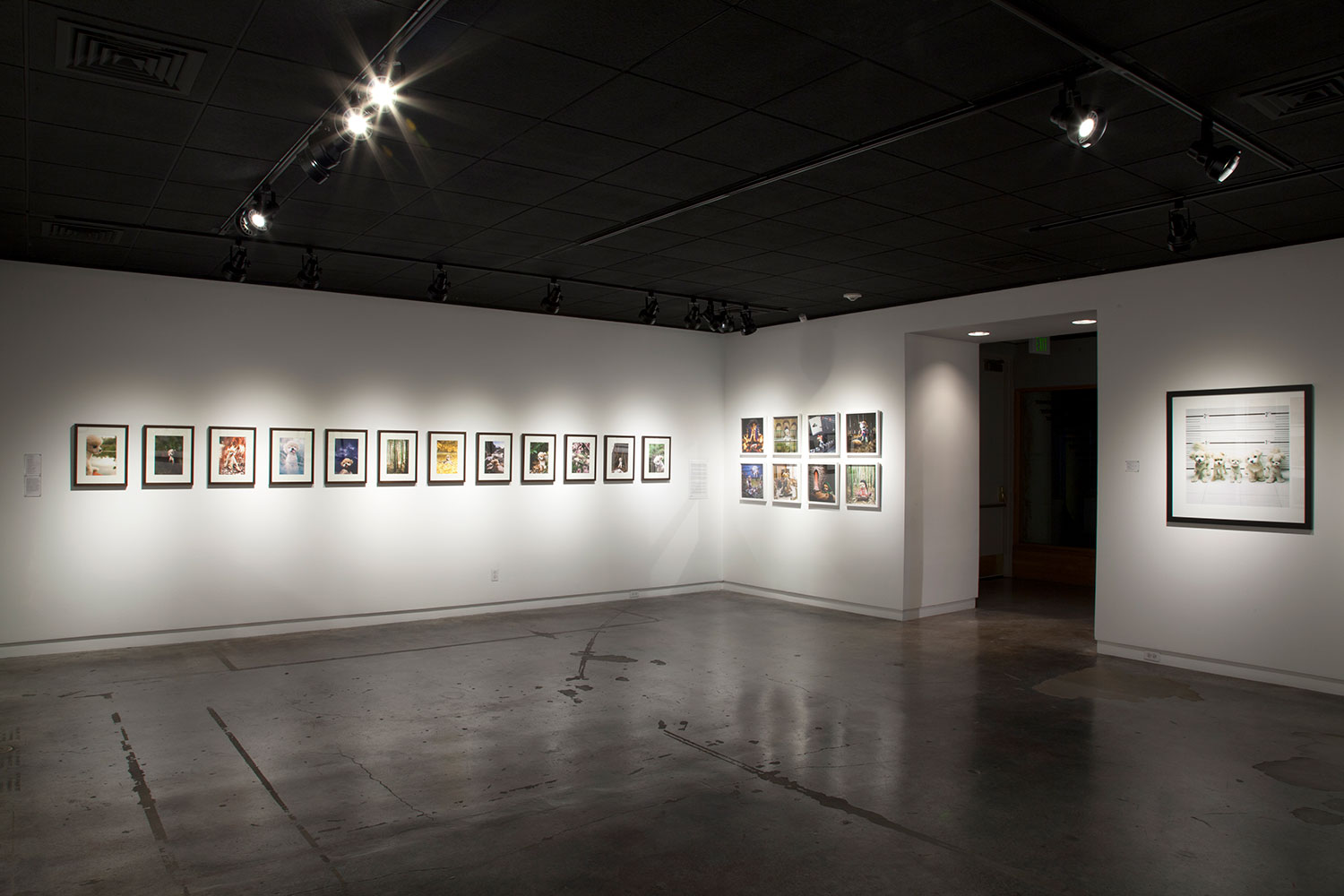 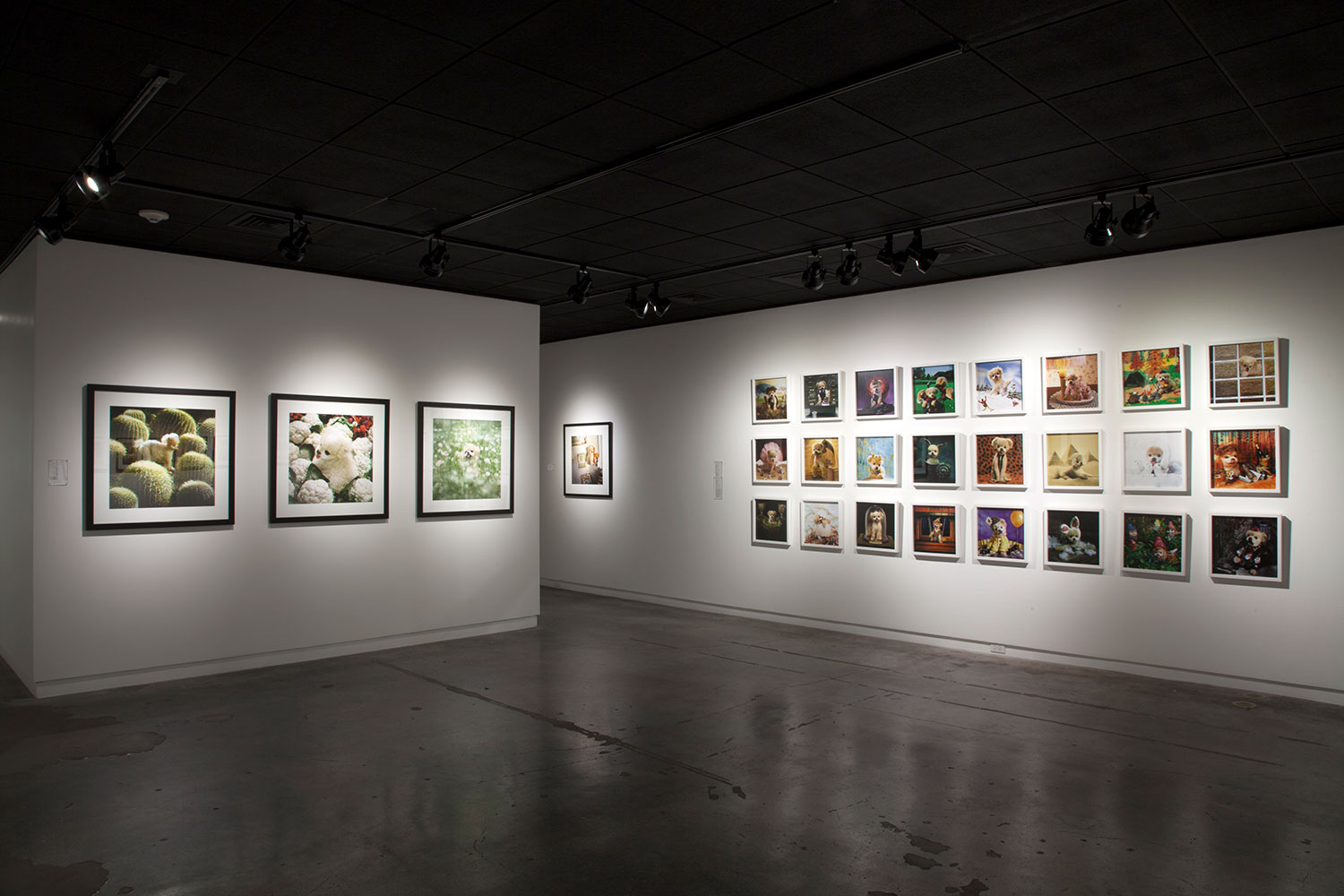 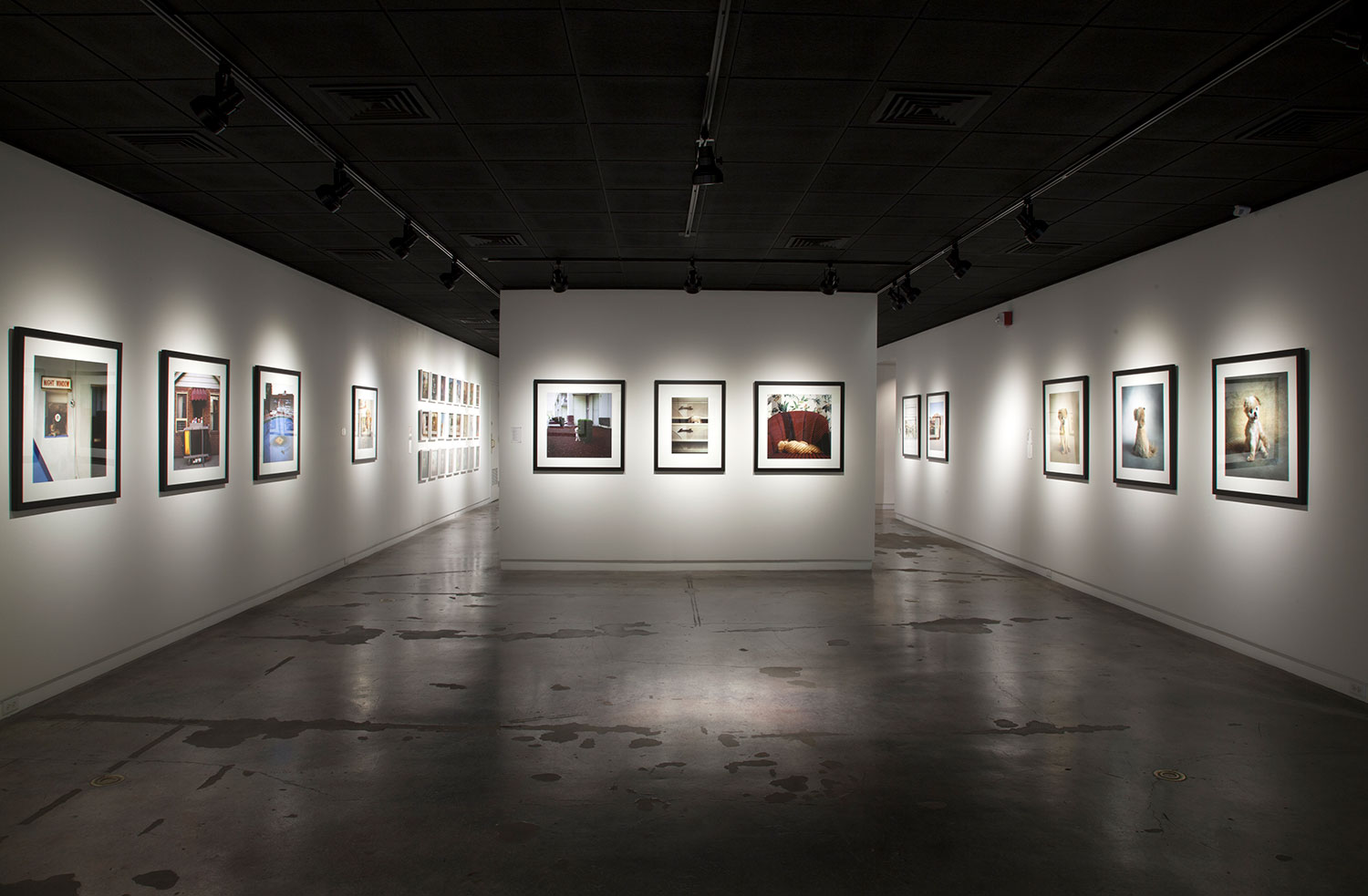 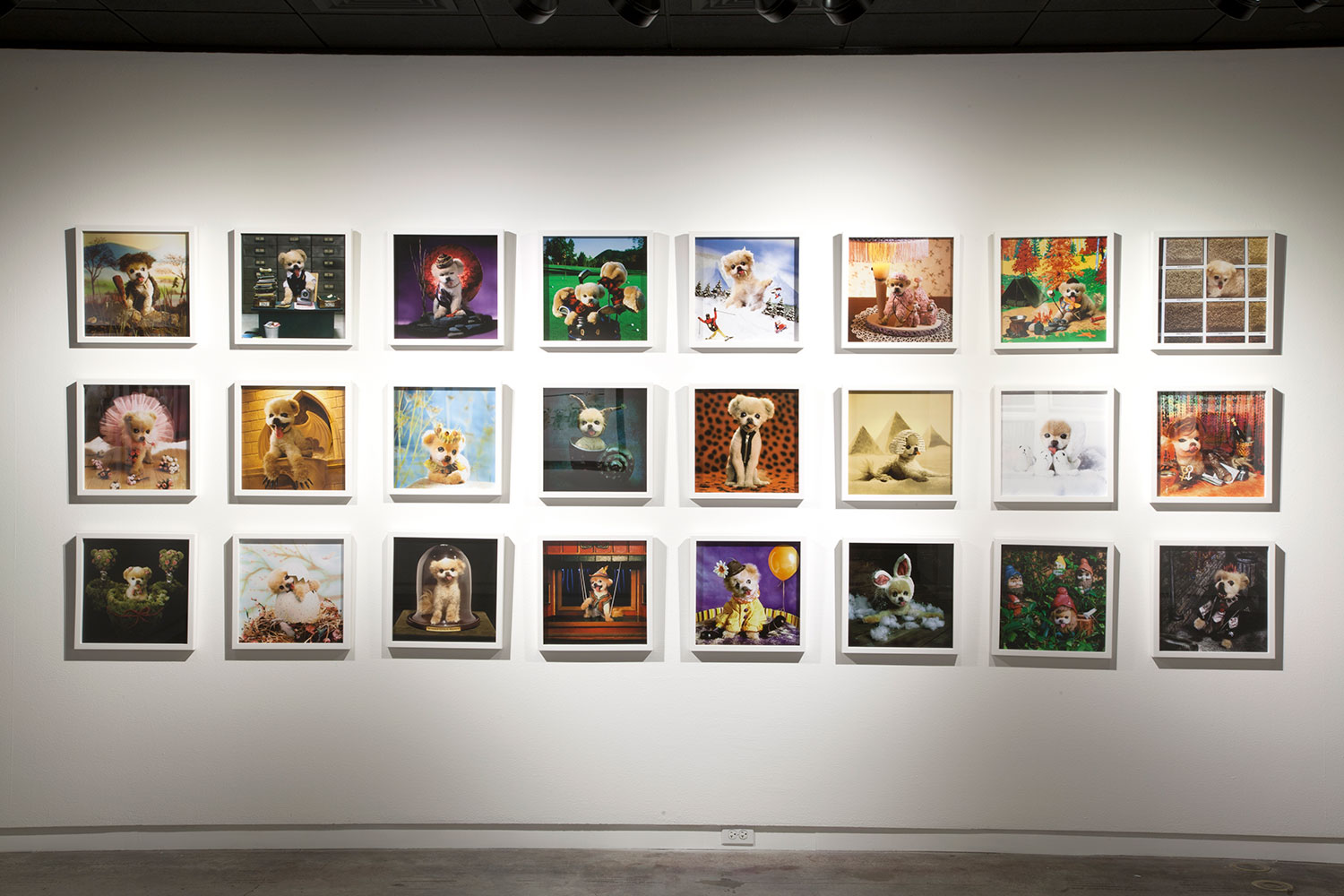 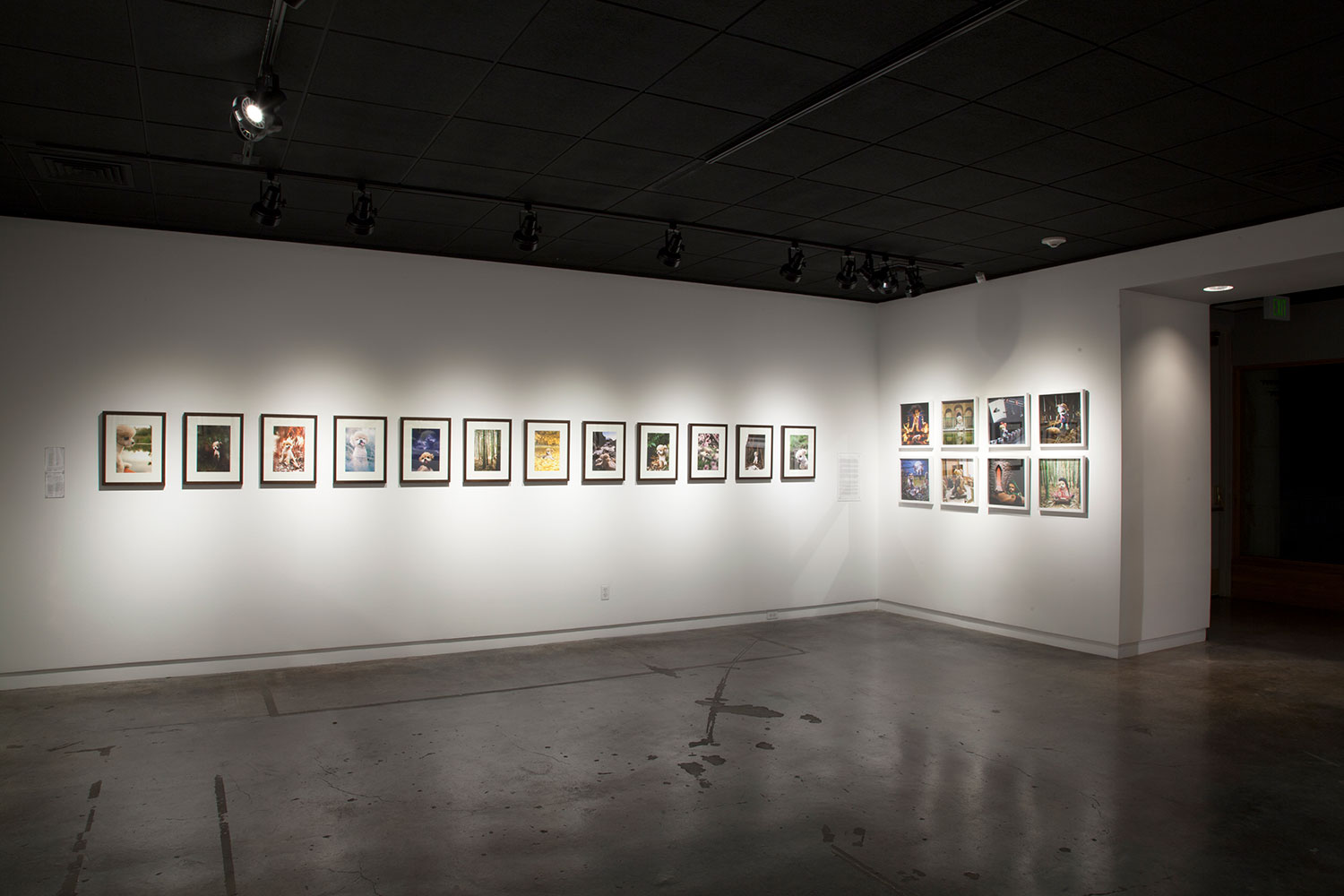 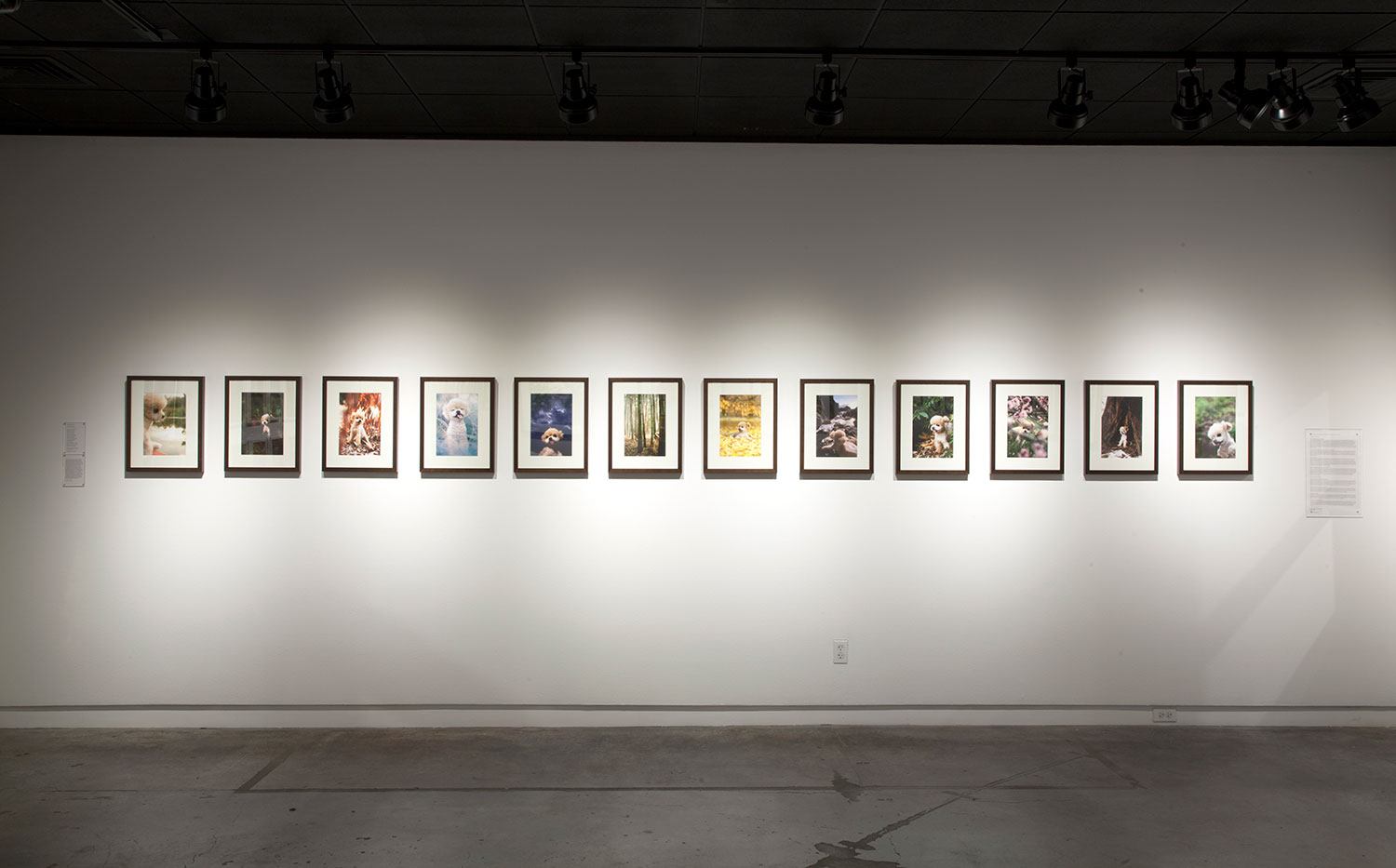 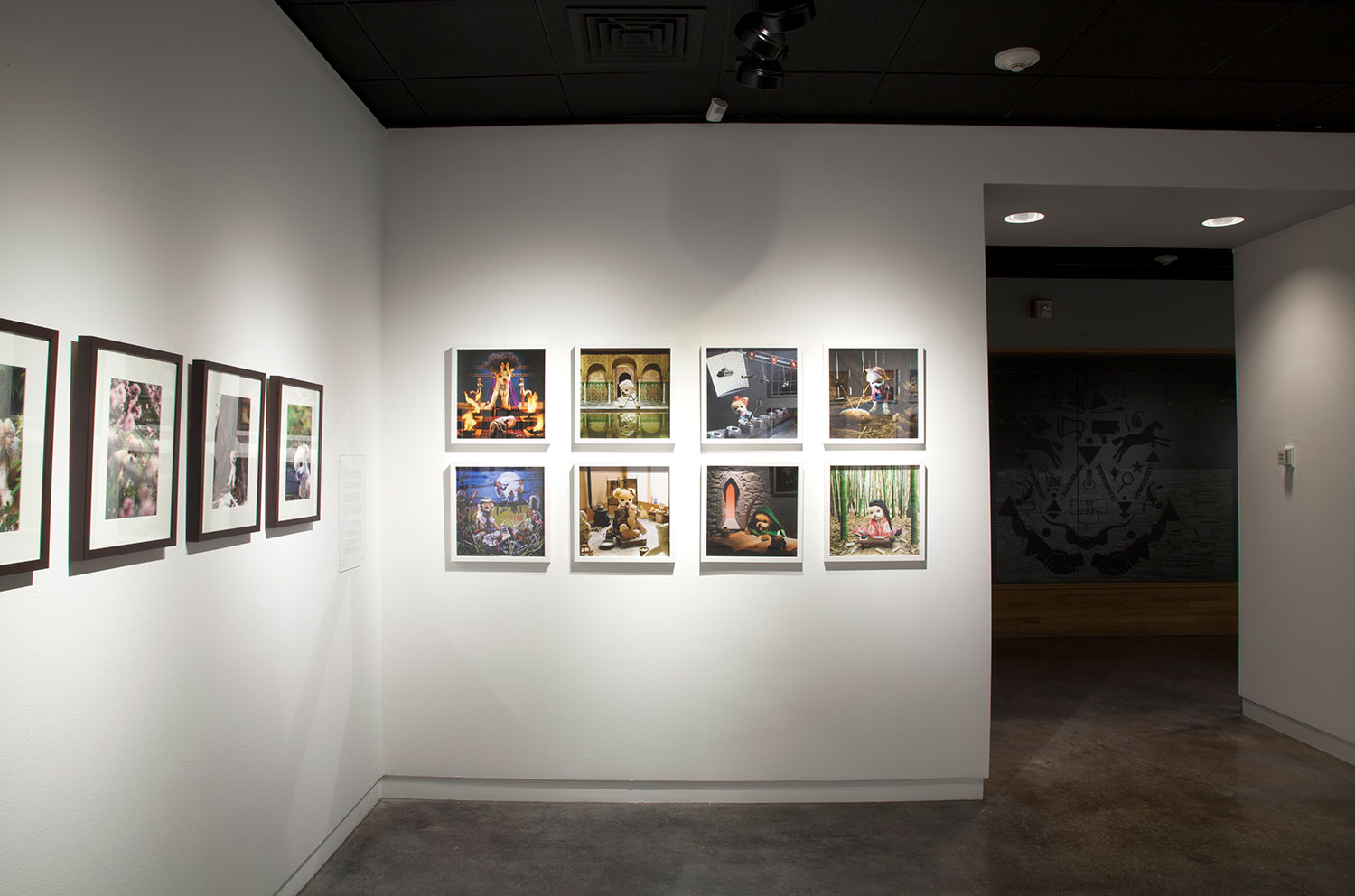 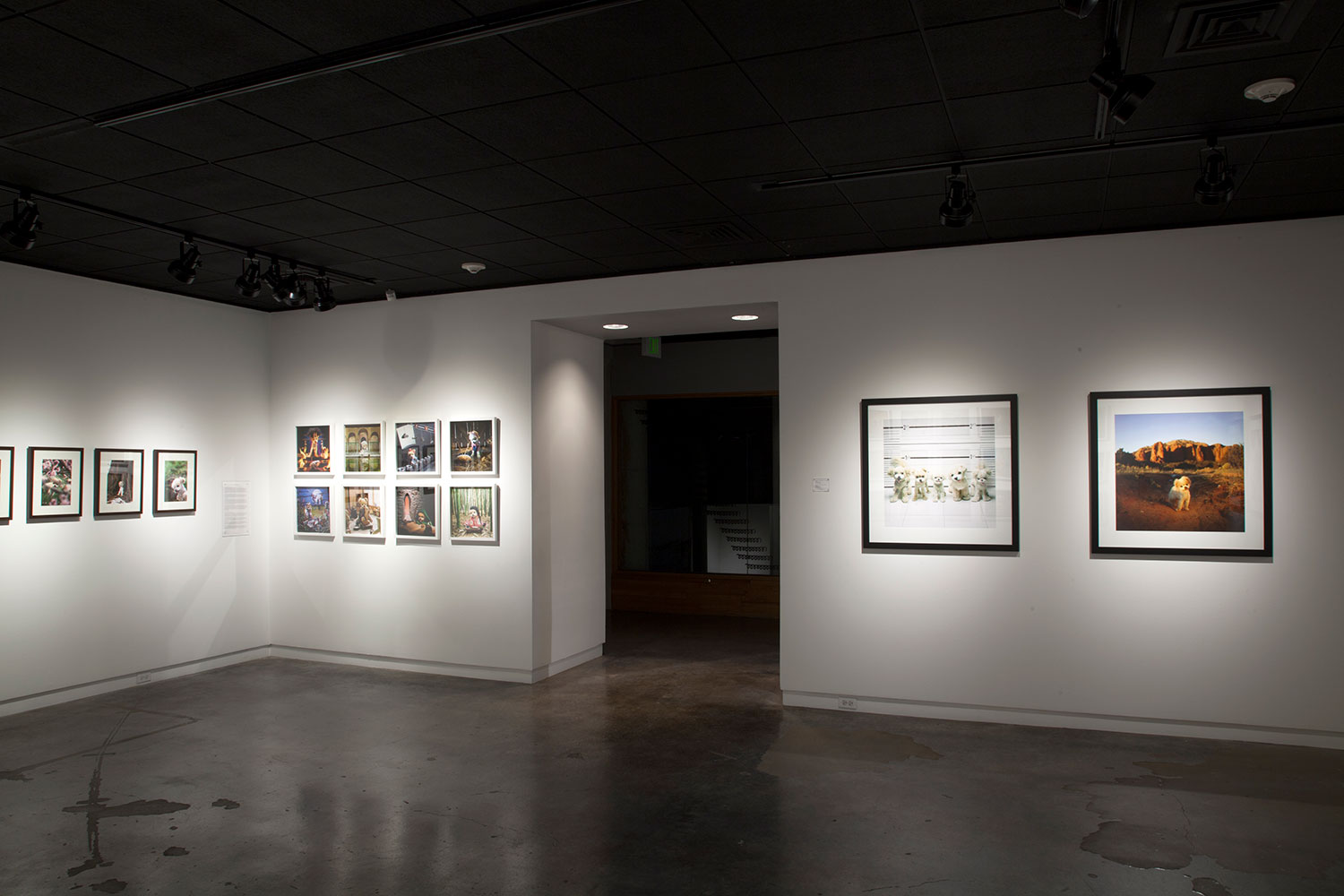 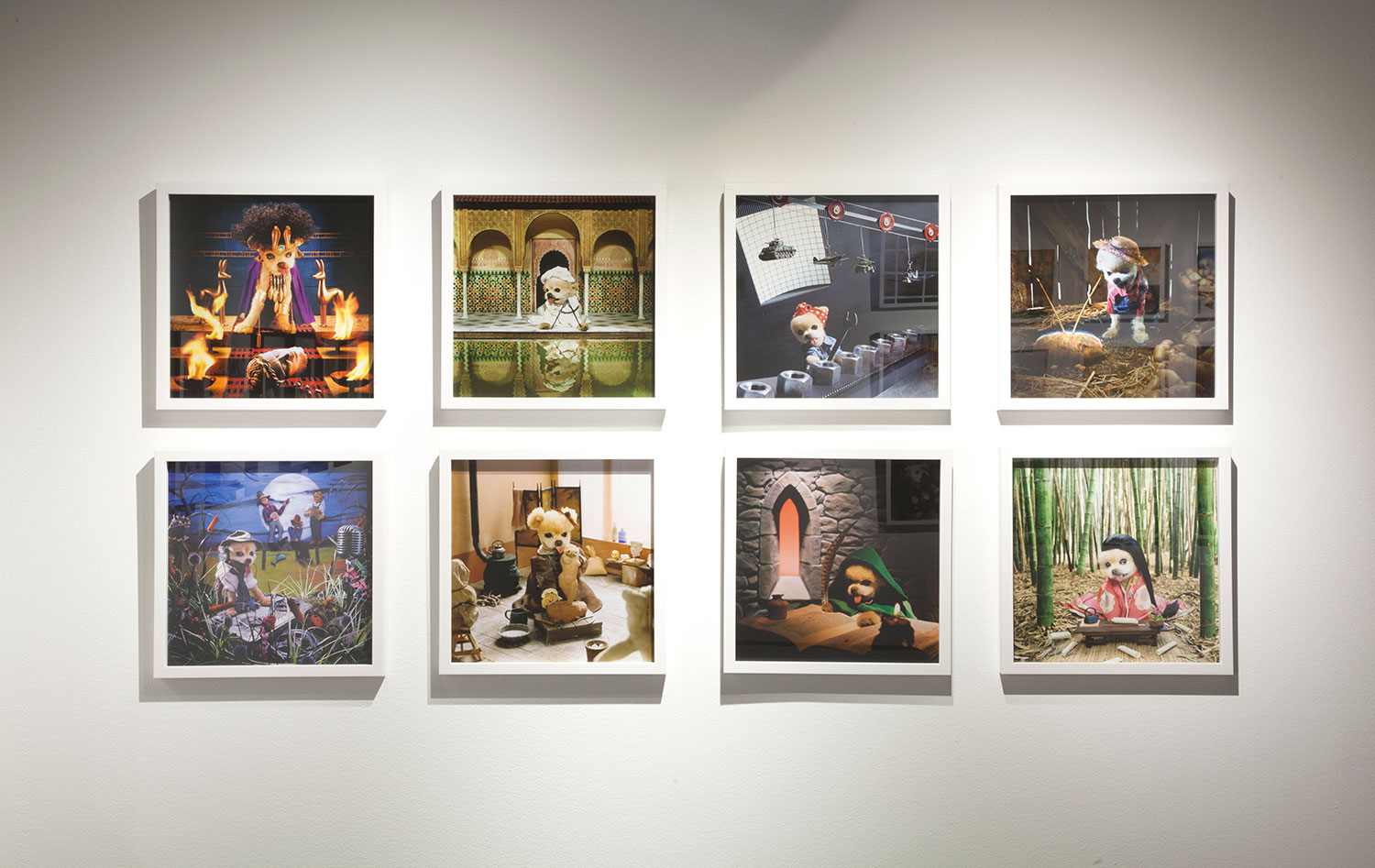 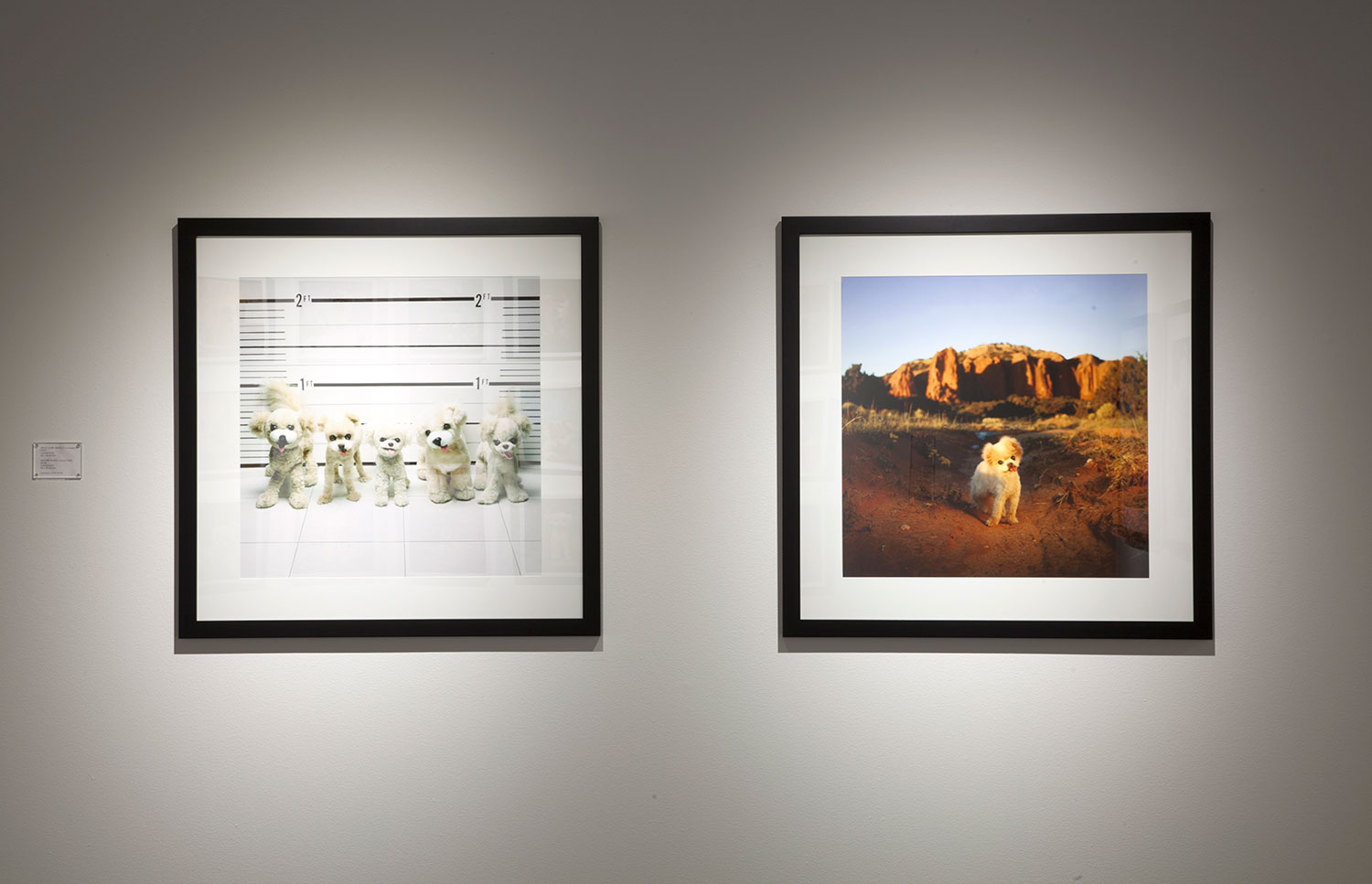 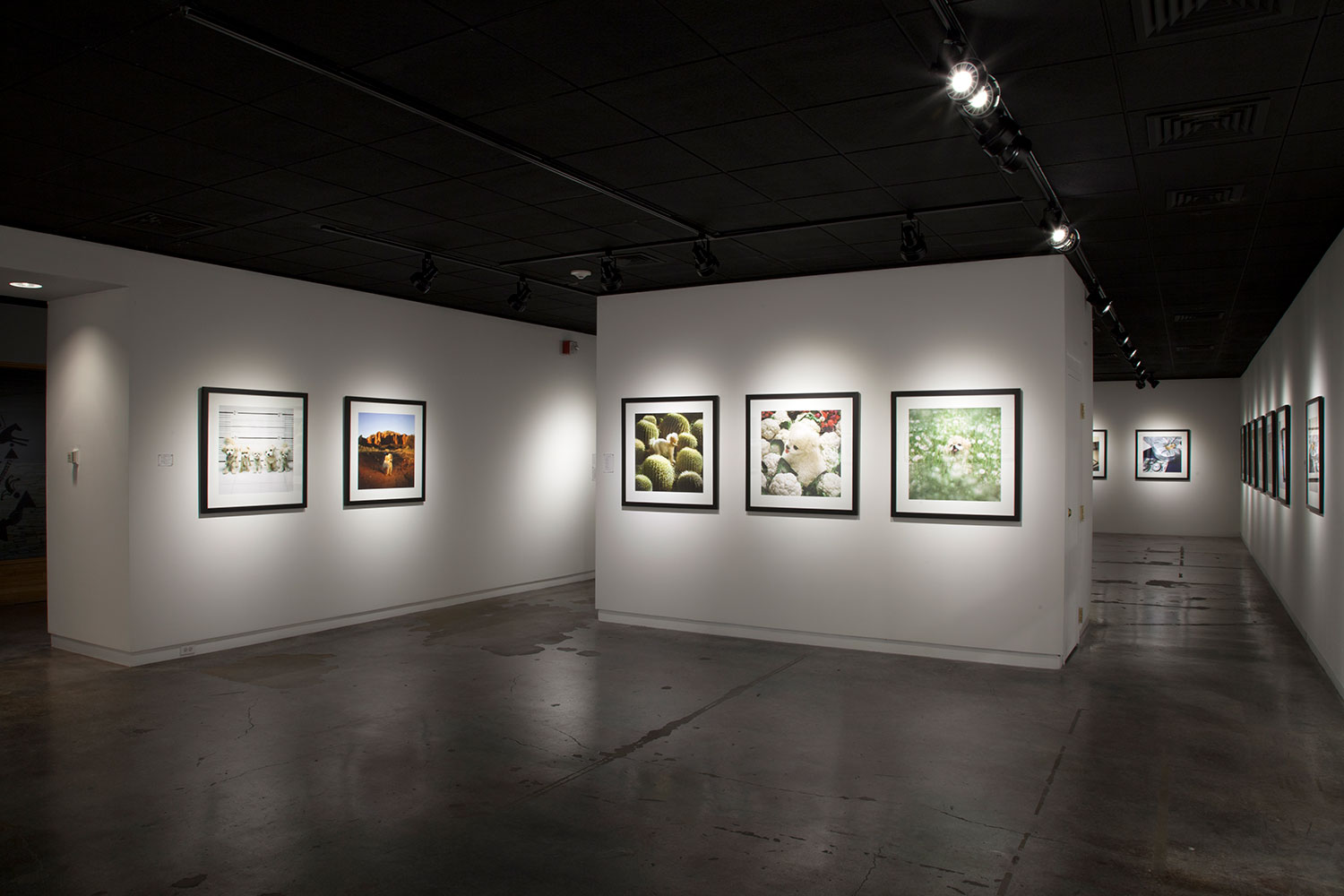 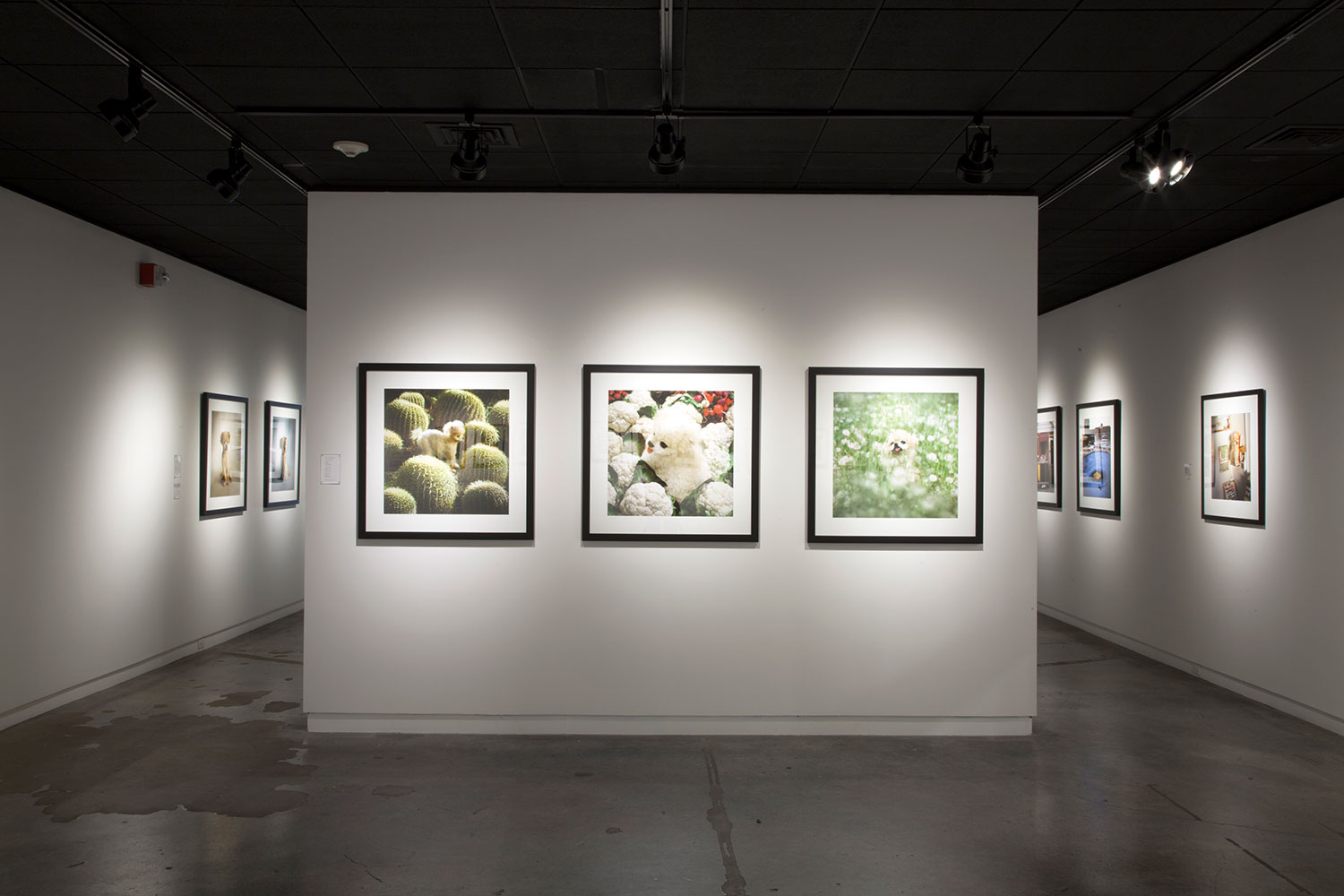 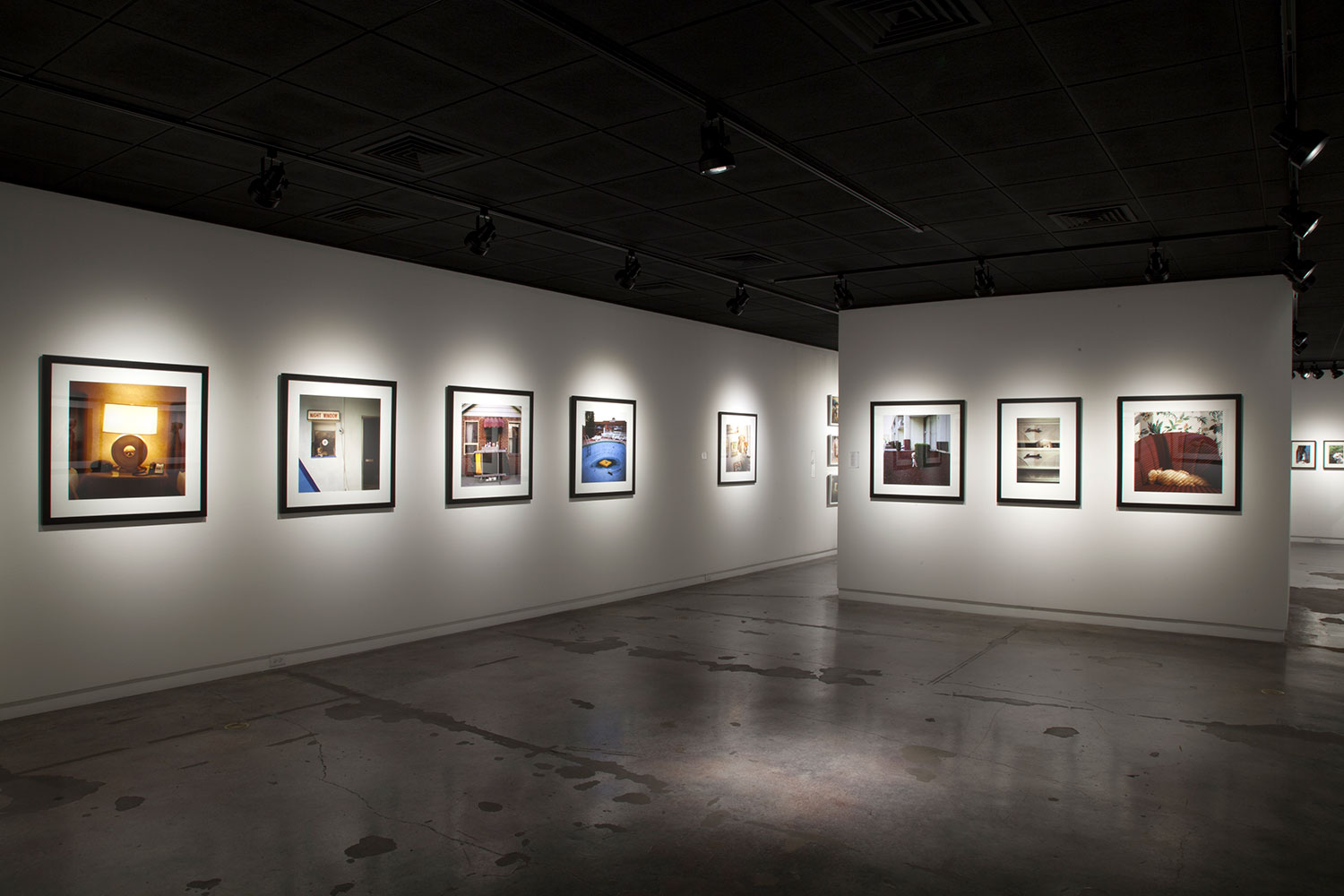 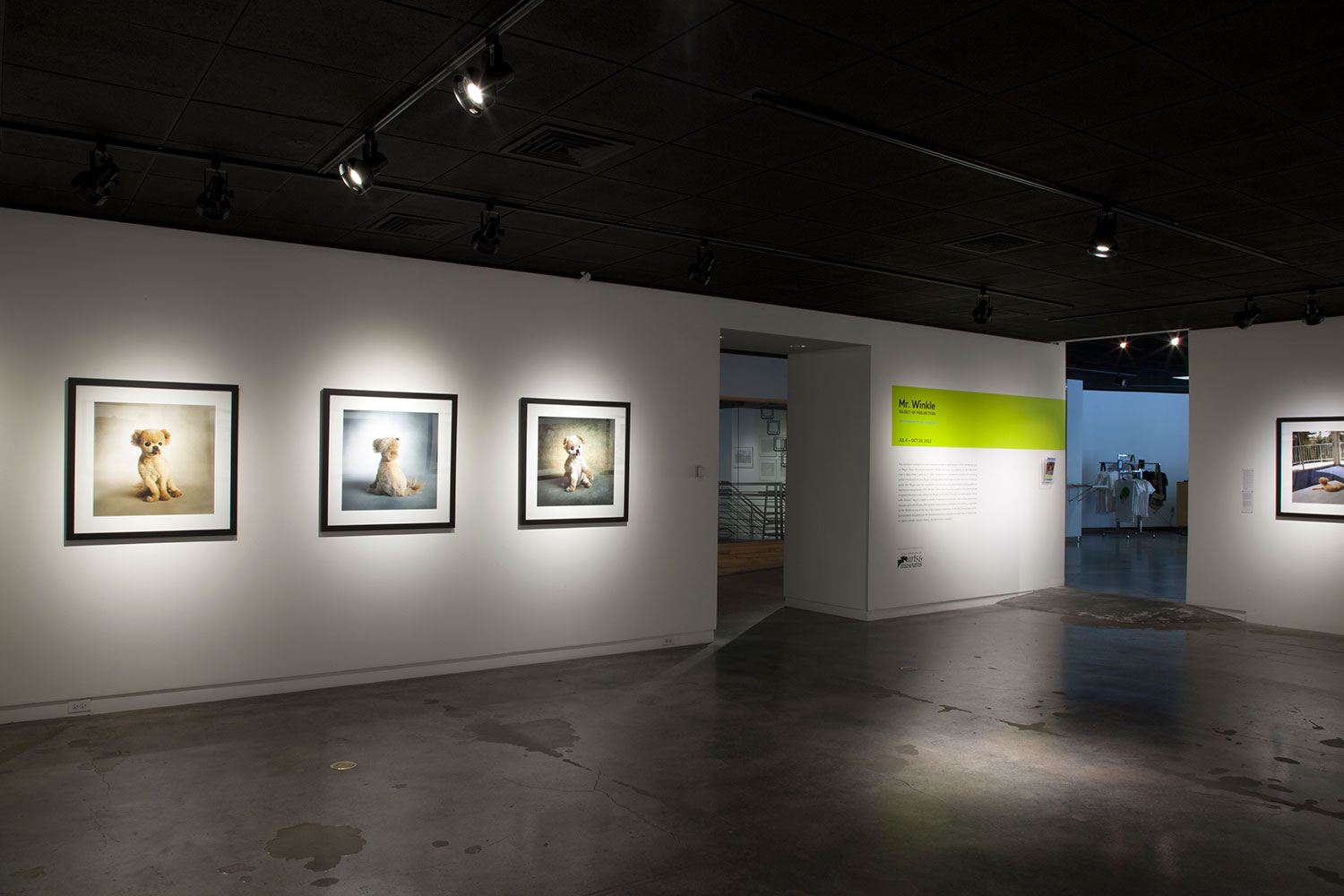 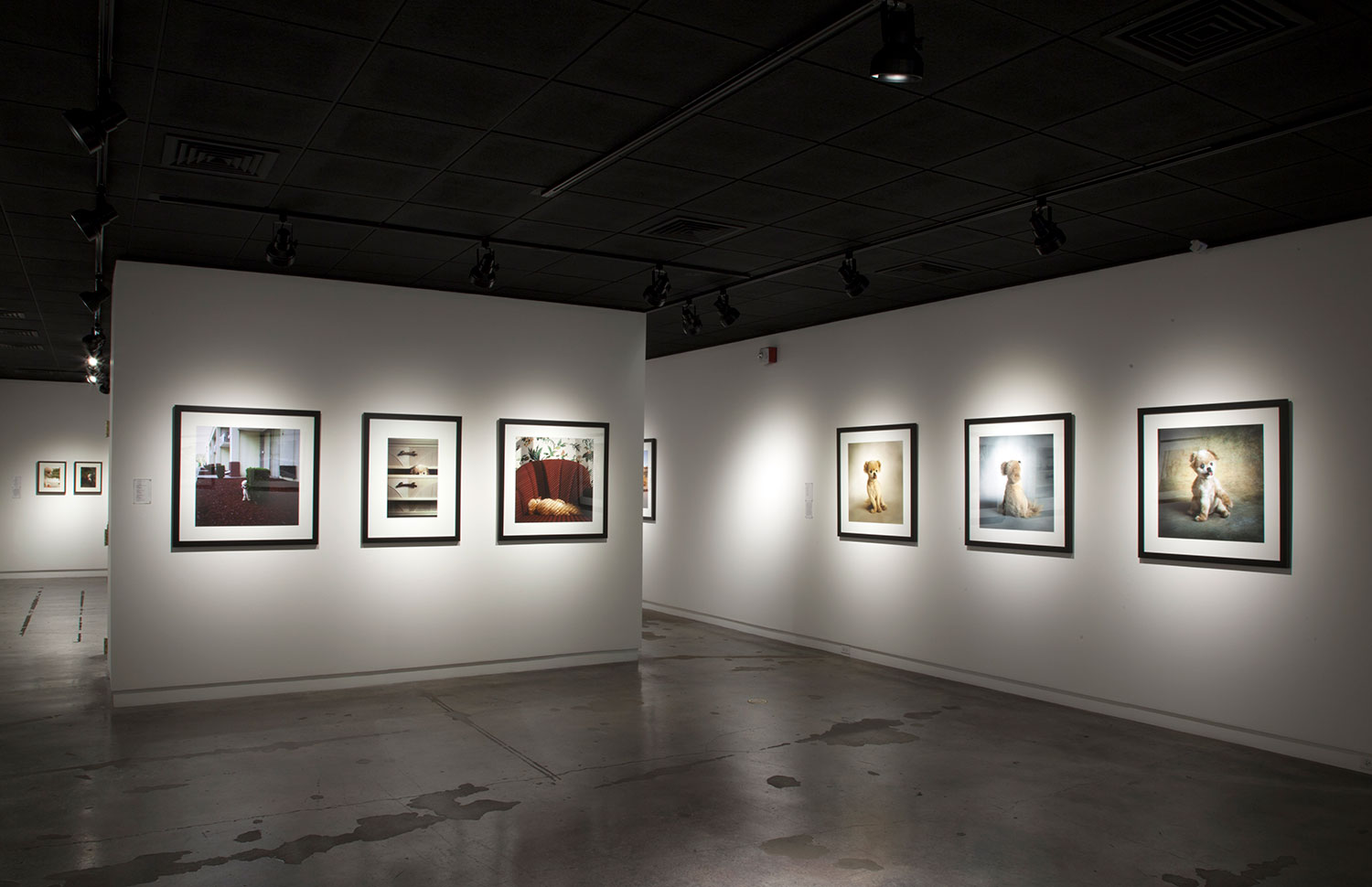 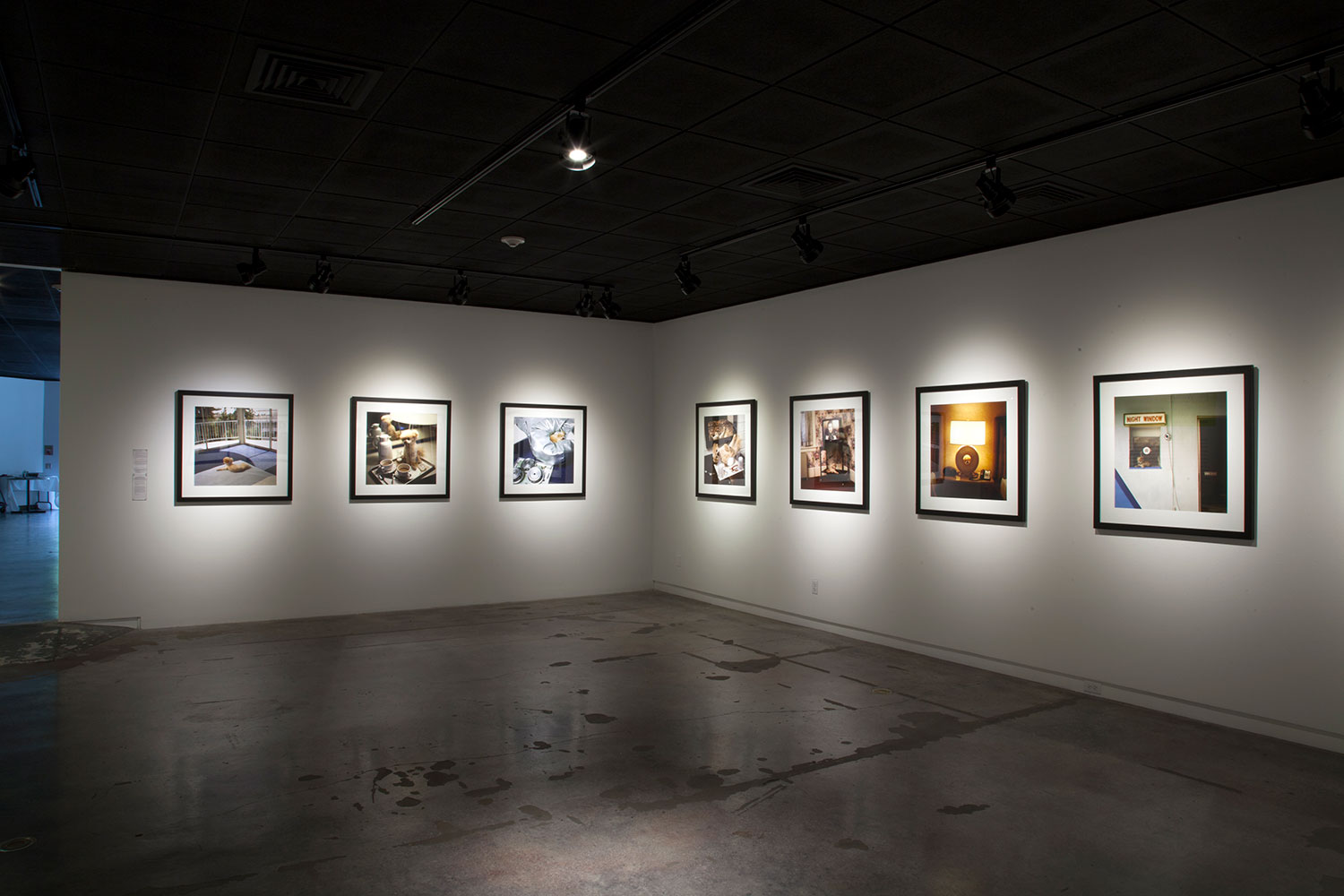 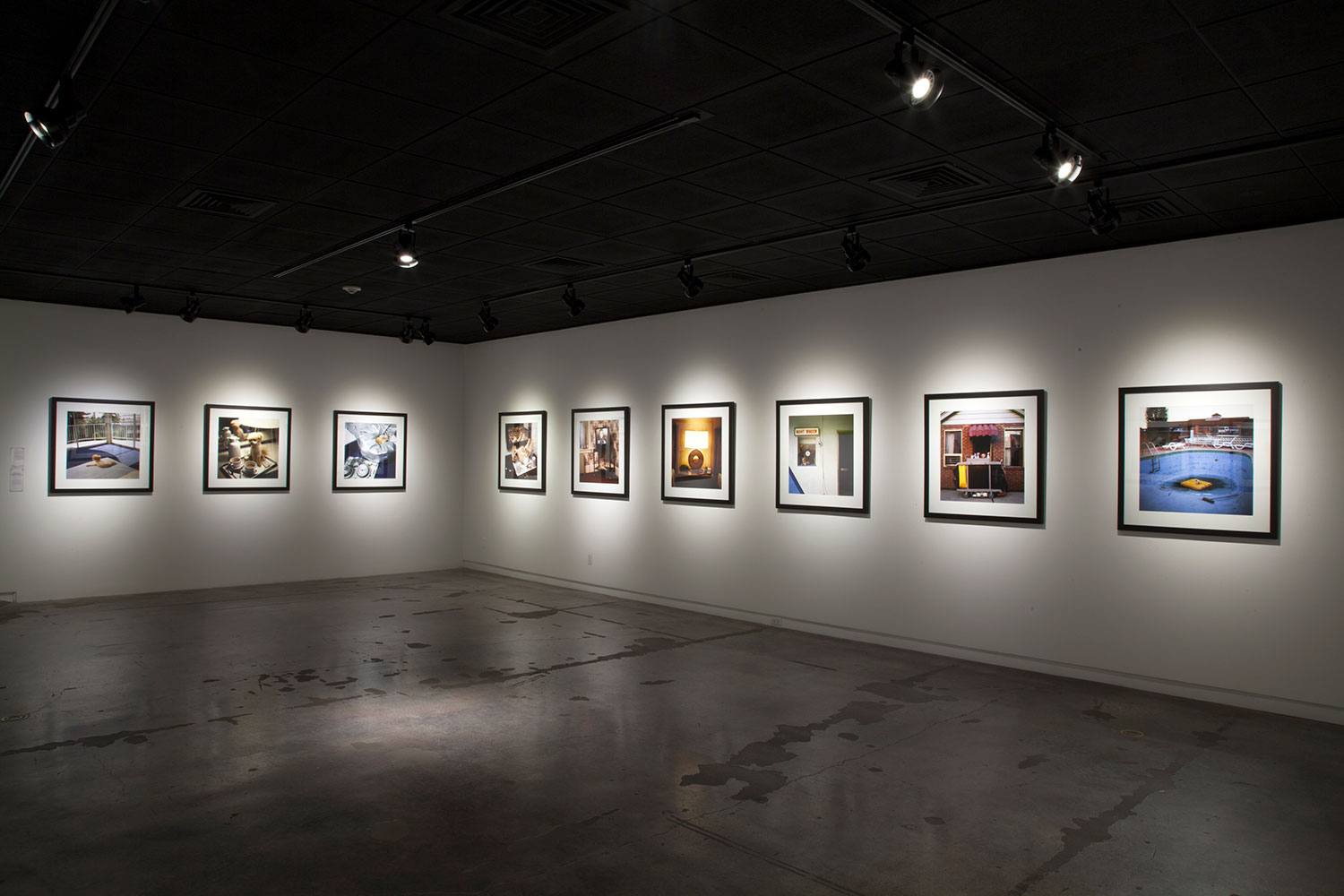 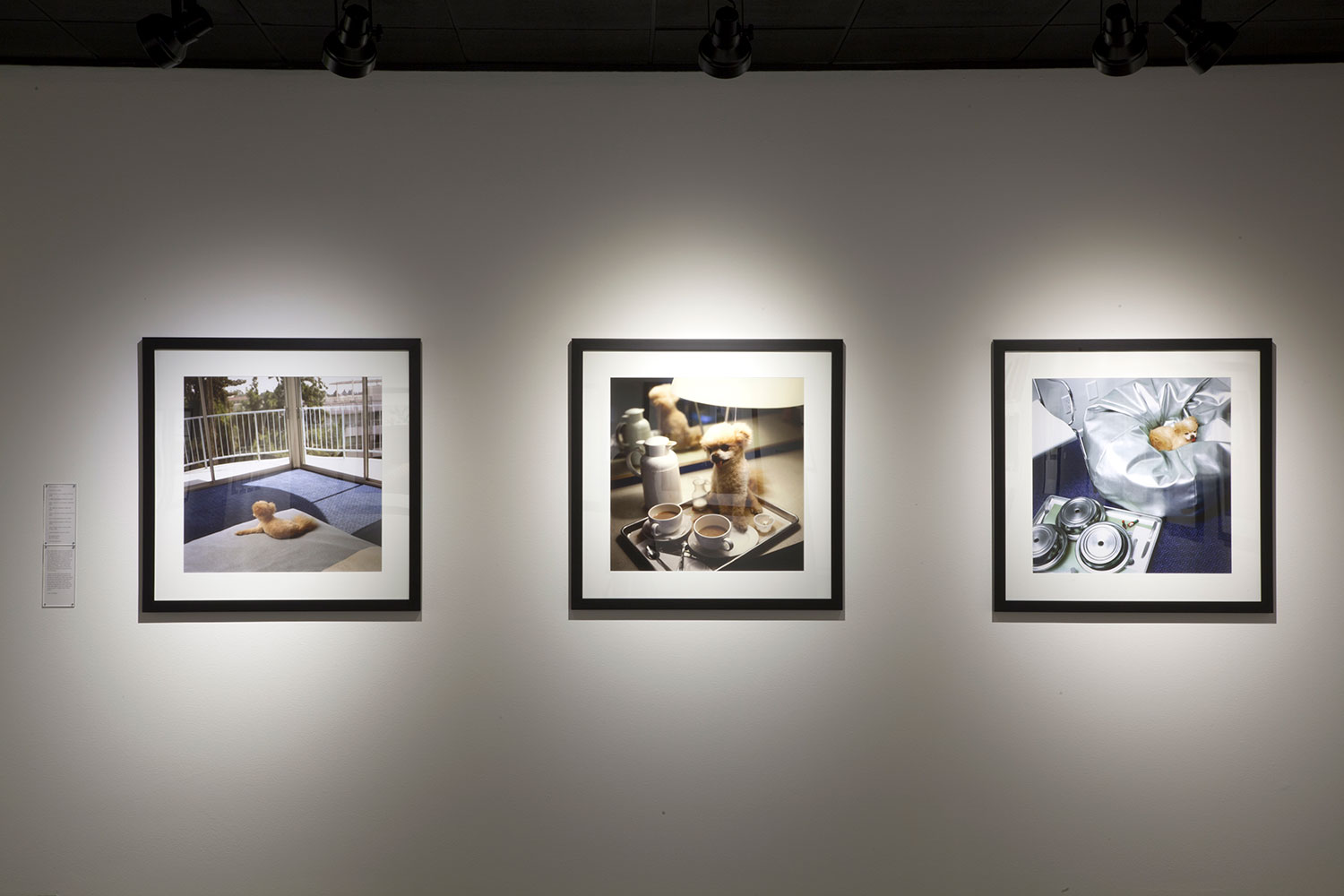