Madison Donnelly’s Bath House combines a hot tub and a conversation pit, merging exterior and interior, to produce an object that is at once eerie and comforting. This object becomes a surrealist and elegiac monument to a nostalgic form of leisure and sociality, making the familiar feel strange. This artistic practice can be traced back to Surrealist Méret Oppenheim, whose fur-lined teacup creates a similar uncanny feeling of disruption.

The conversation pit is a mid-century domestic feature built into the floor of a living room that allowed for a large group of people to sit facing one another. Donnelly suggests that the faddish popularity of the conversation pit and its insistence on the communal in an era when US social relations had become mediated by television is, in retrospect, a contradiction. The recent revival of the conversation pit seems similarly fitting for the Internet-age. Additionally, the title Bath House makes reference to gay cruising culture of the 1970’s, that included bathhouses as a now dated means of connection. 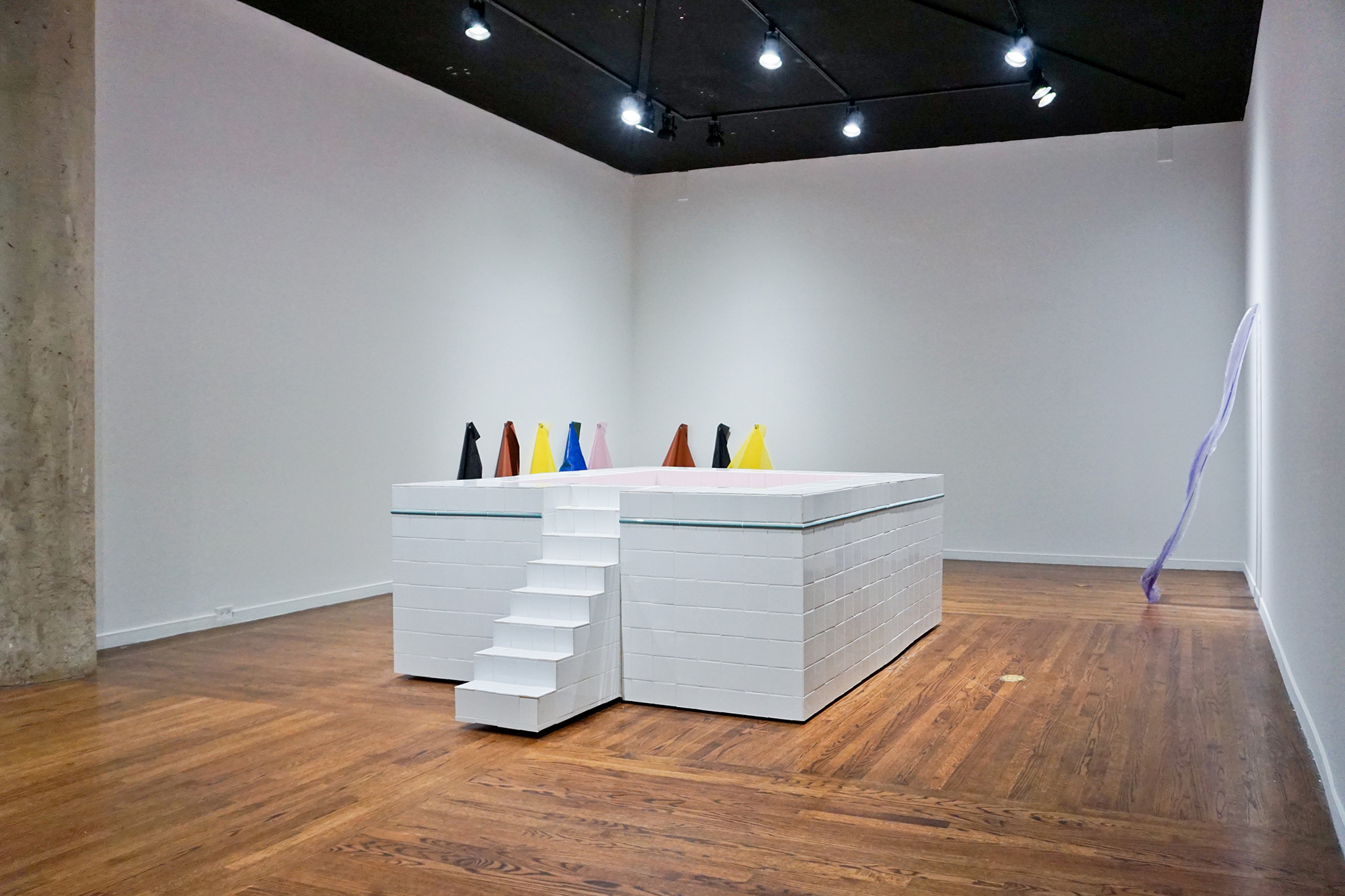 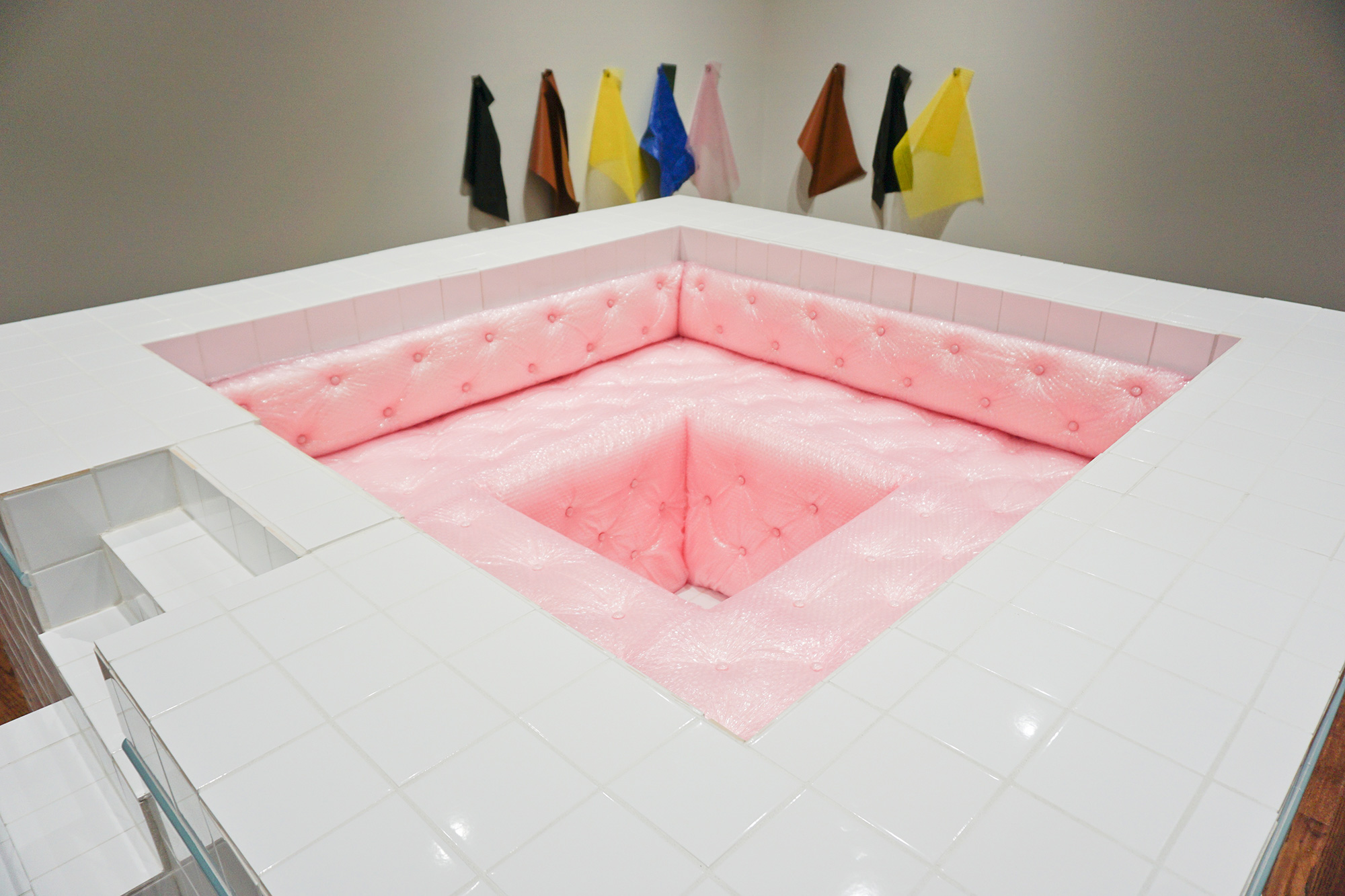 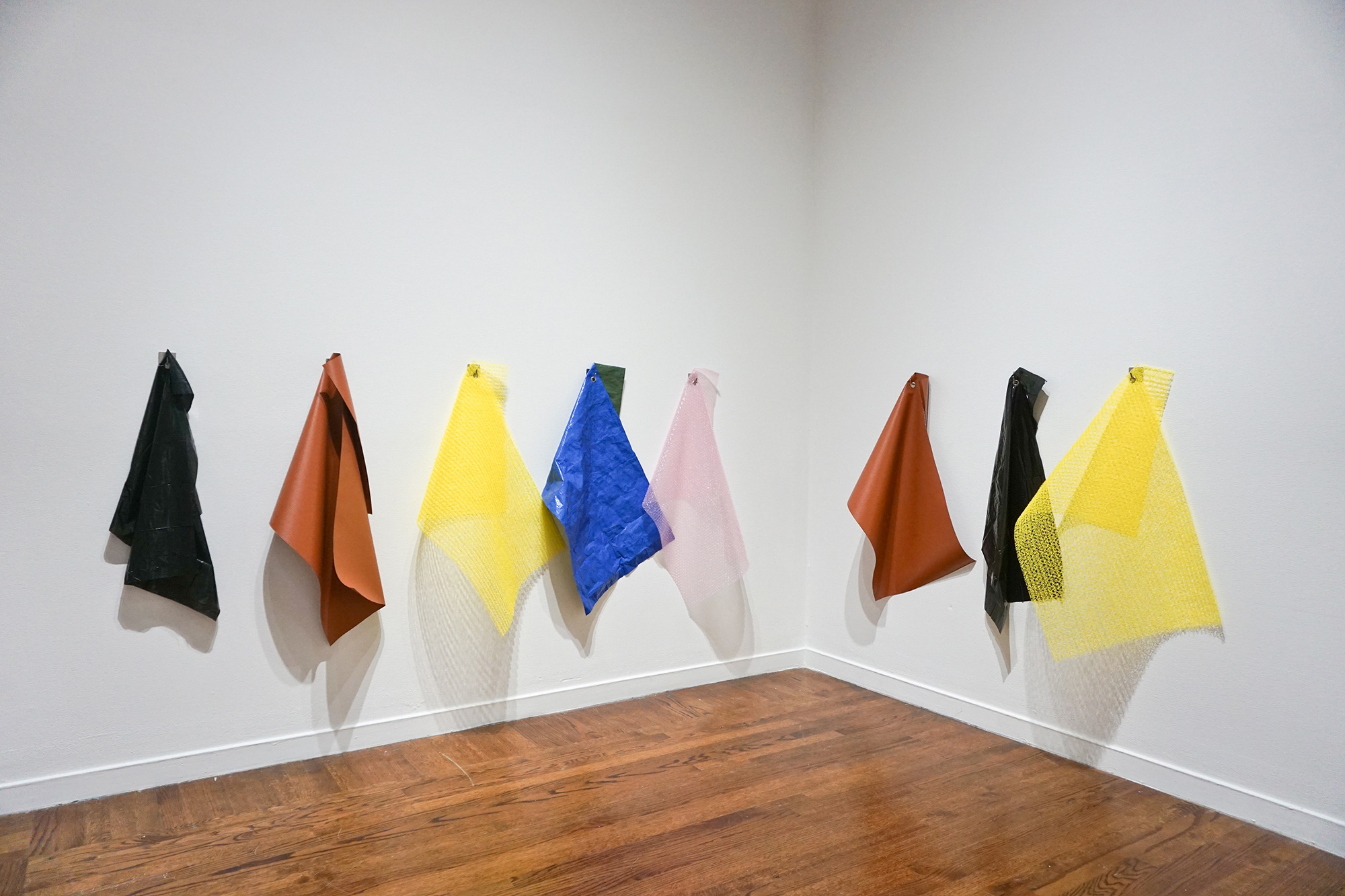 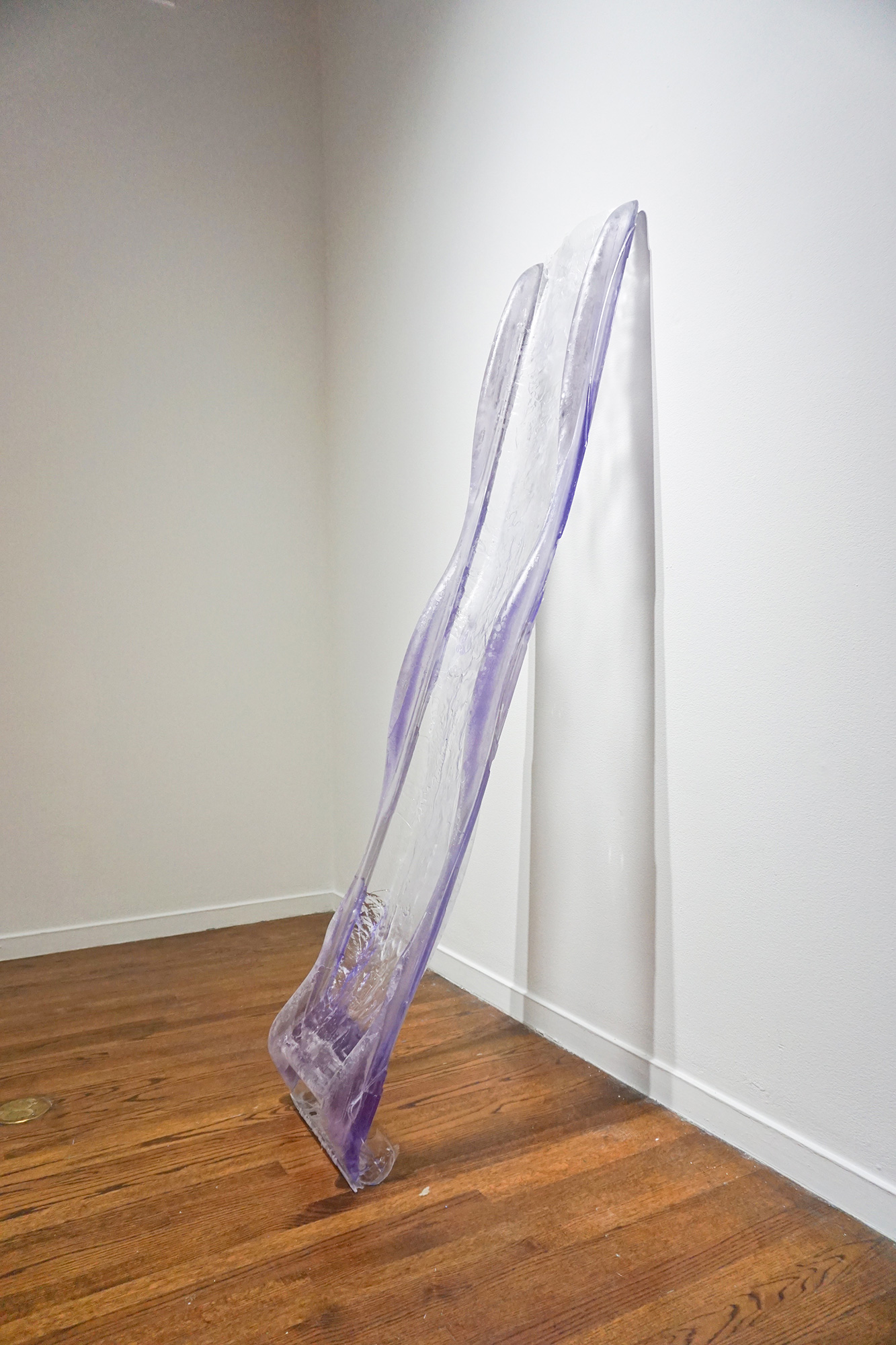 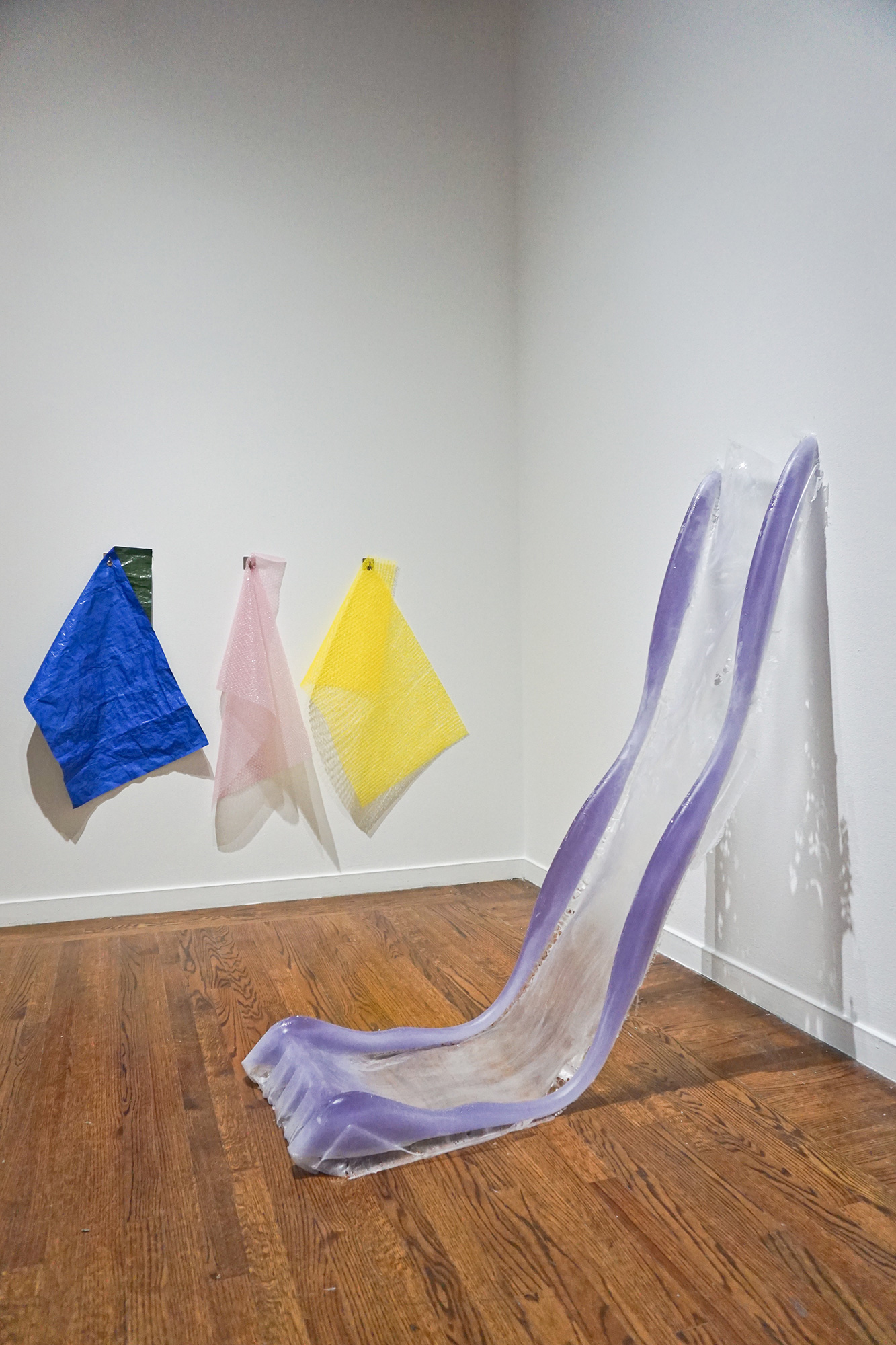 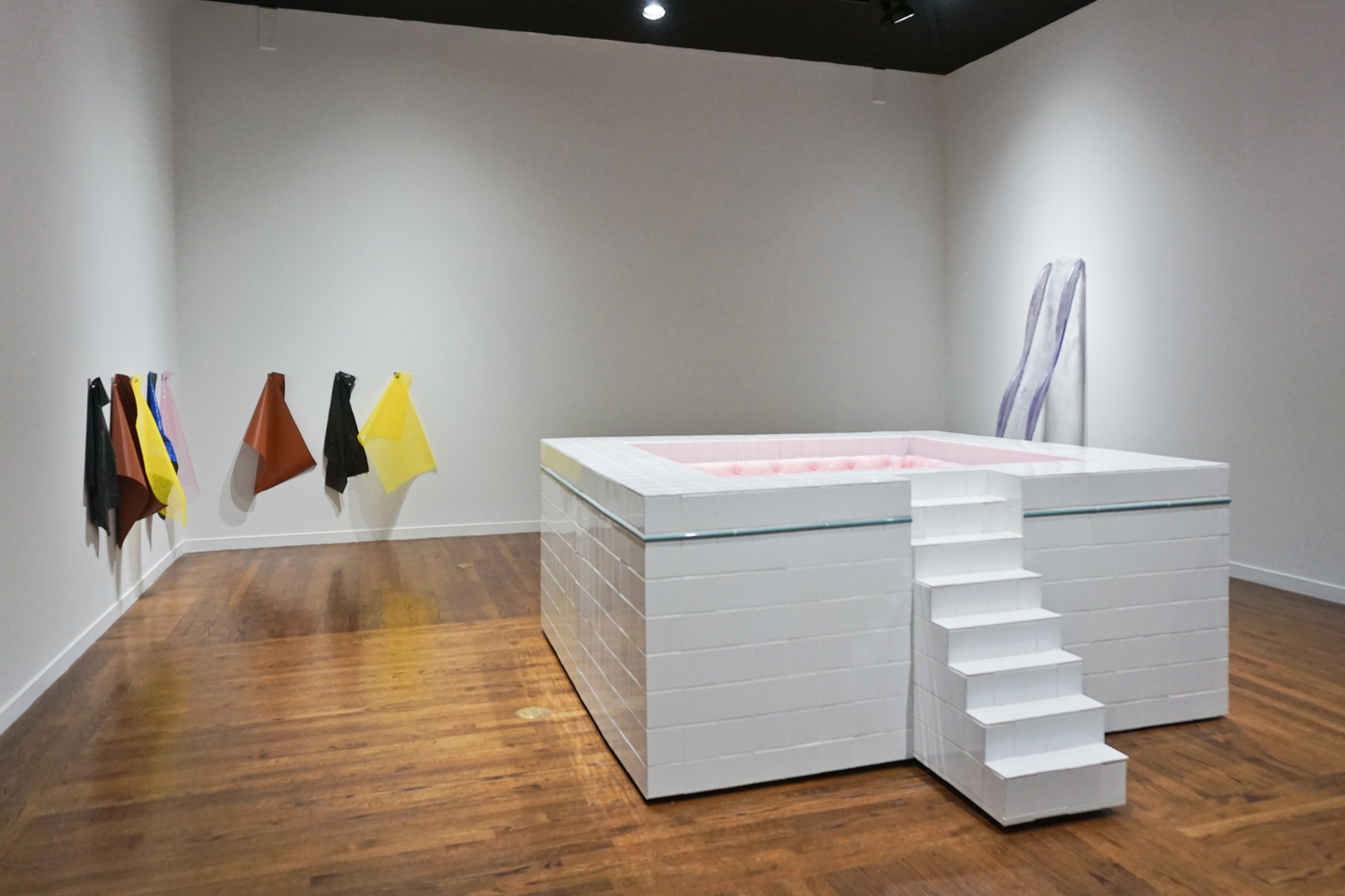 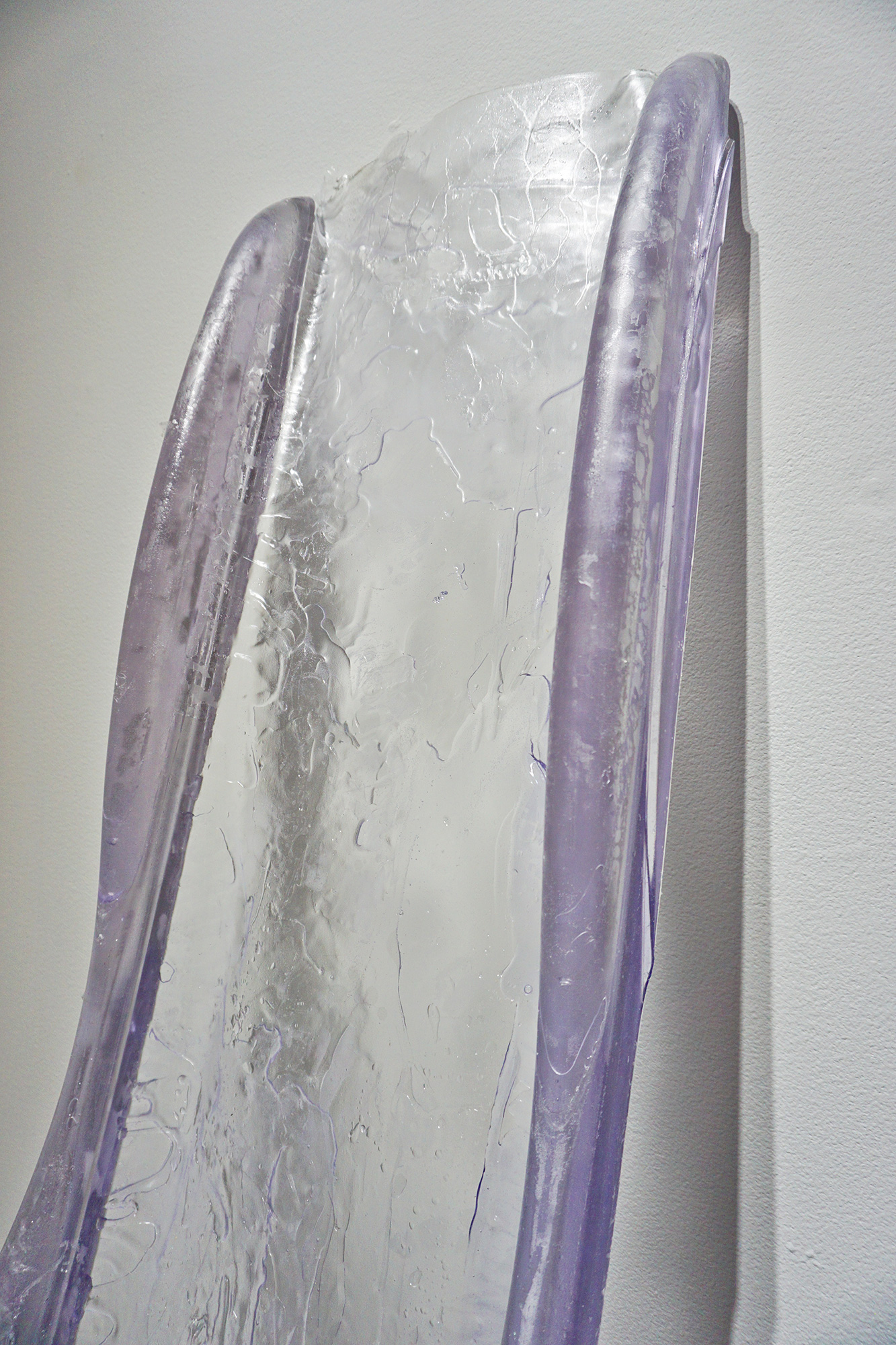 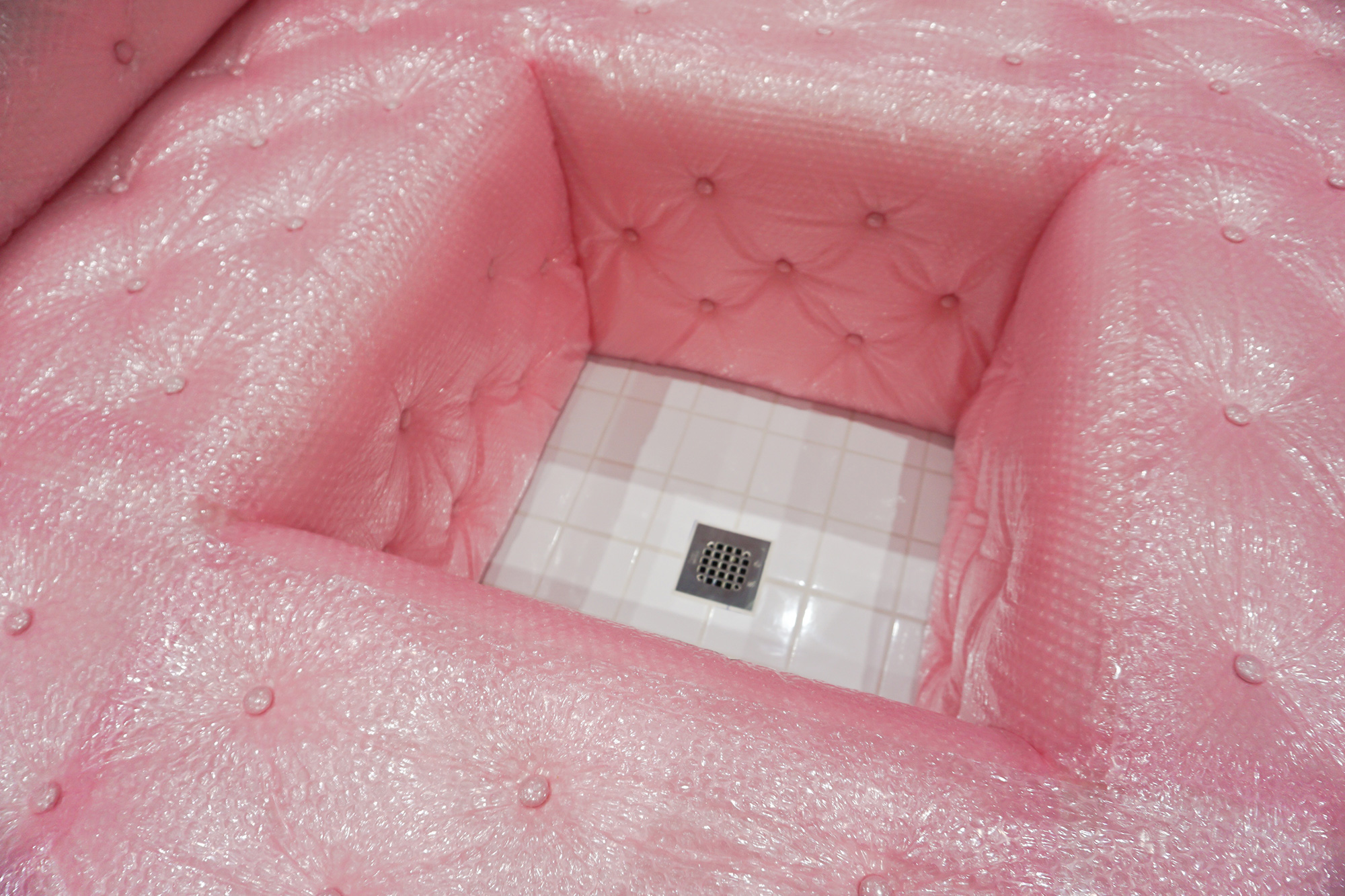