Lilly Agar: A Hug Away

“This project is a tribute to life,” said artist Lilian Agar, who paints portraits of members of the Salt Lake queer community in bright, hopeful colors, paired with audio files of the sitter’s coming out story. The stories and the portraits themselves feel brave, thoughtful, nuanced, self-accepting, and relatable.

In Utah, such a project felt immediate and urgent, for Agar, who was raised Catholic in Mexico and struggled with suicidal ideations as they sought to claim their identity. Like Agar, many LGBTQ+ youth face deep rejection of their community, their religion, their family, and at times, their lives as a costly exchange for truth. In fact, according to the National Survey on LGBTQ+ Youth Mental Health conducted in 2020 found that “six out of ten LGBTQ+ youth said that someone attempted to convince them to change their sexual orientation or gender identity.” This is particularly the case in Utah, which ranks in the top 10 for national suicide rates.

The title of the exhibition, A Hug Away, is an offering of affection to those struggling. “Society has normalized the understanding that ‘advocating’ urges to ‘fight’ for what’s right,” said Agar. “But what if we can ‘fight’ by accepting each other’s choices, respecting each other’s identities and sexual orientation and celebrating diversity?”

Using her interactive artwork as a site to create more safety, healing, and hope for a more inclusive future for LGBTQ+ people, Agar said, “It’s imperative that we work together to build a better Utah for our queer youth because they deserve it, and we as society deserve it. We have no time to lose, and so many lives to save.”

Supported by ZAP and the George S. and Dolores Doré Eccles Foundation. 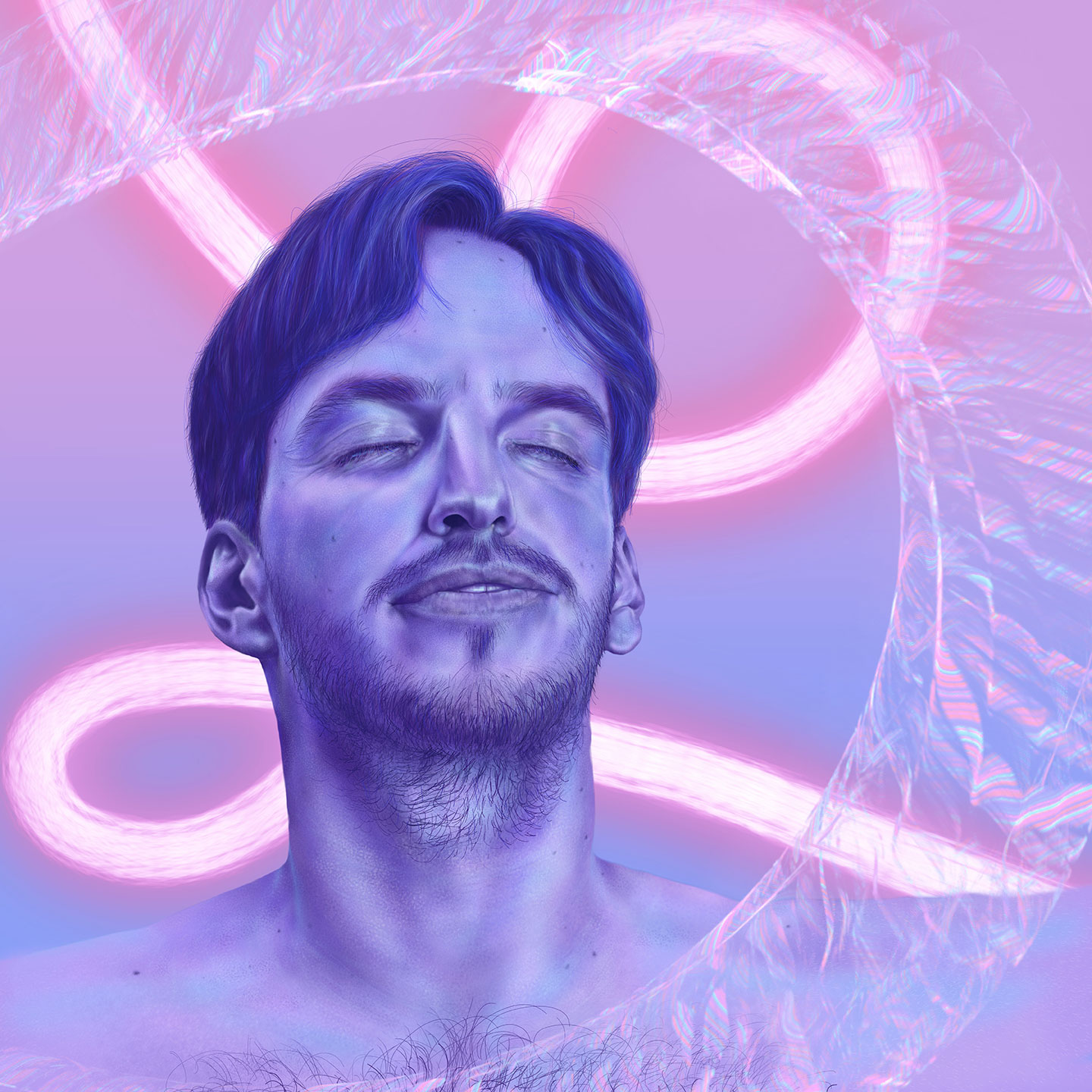 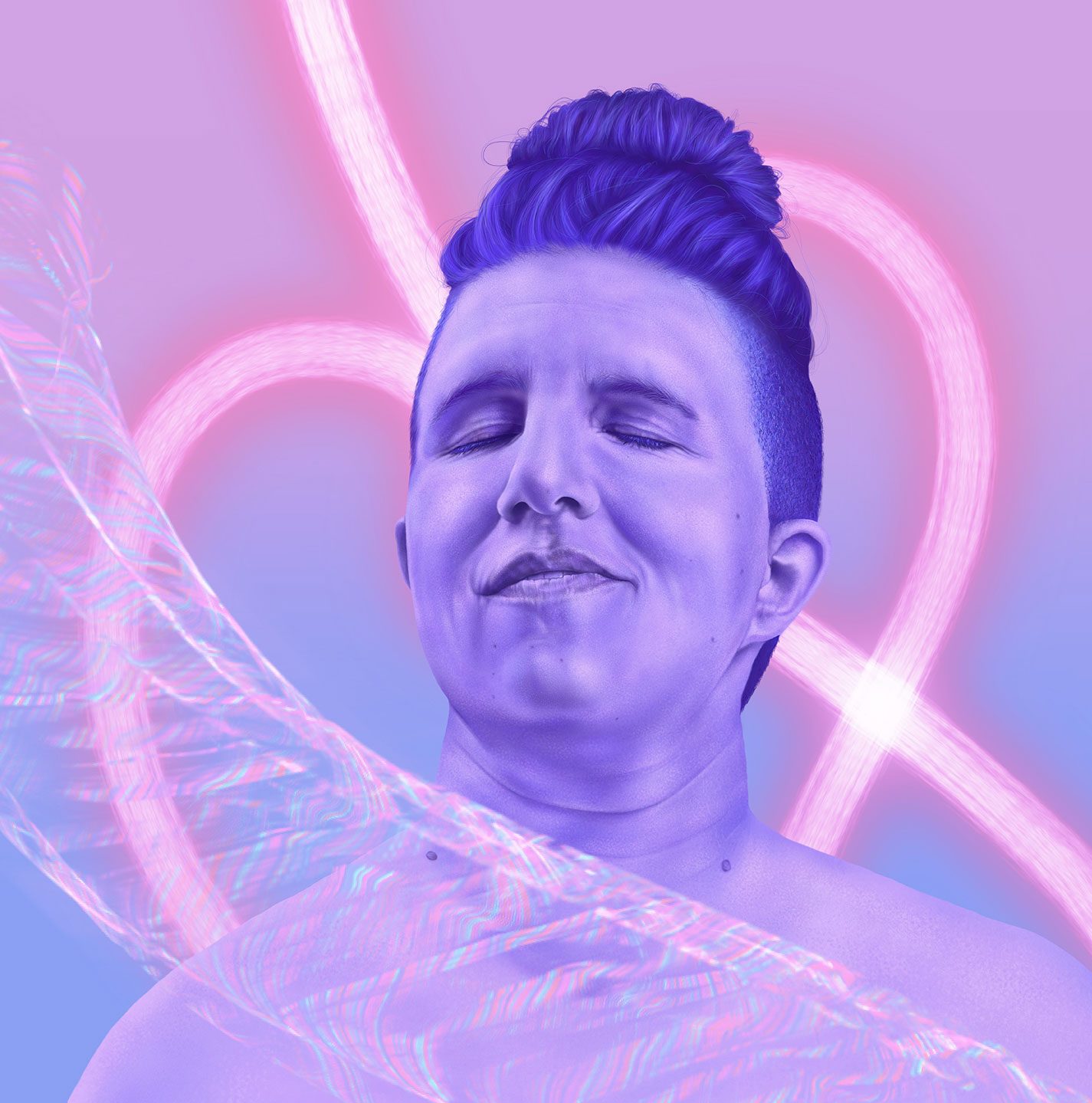