Our Wake Up Call For Freedoms

Founded in 2016 by artists Hank Willis Thomas, Eric Gottesman, Michelle Woo, and Wyatt Gallery, For Freedoms formed as an artist-led organization that produces artist activations, community programming, exhibitions, and nation-wide campaigns to encourage social engagement and spark civic joy. In just five years since their founding, the For Freedoms network has grown to become the largest community of artists, cultural workers, and organizations in the country. Together, this network shares knowledge, builds art, agitates for change, and works to radically reimagine national conversations.

Driven by some of the most urgent social issues of our time, For Freedoms believes that if creativity is a core societal value, if artists are at every table, new ideas are more likely to take hold. Working as a collective to center the voices of artists in public discourse, For Freedoms seeks to expand what participation in a democracy looks like, to get out the vote, and to initiate a deeper conversation about the role of art in local, national, and global politics. The name For Freedoms was inspired by Franklin D. Roosevelt’s wartime address that called for the safeguarding of four freedoms—freedom of speech, freedom of worship, freedom from want, and freedom from fear.

This exhibition takes its name from the Wide Awakes—a 19th century antebellum youth movement that used art, song, and public rallies to push for the abolition of slavery. Drawing from the spirit of that movement as well as the visual vocabulary of cloaks, flags, and the symbol of an open eye, For Freedoms reintroduced the Wide Awakes movement in 2020. The Wide Awakes movement is an invitation and an offering, welcoming all who are interested to gather under a new model of creative action. Defining the project, they said, “We believe art has the power to wake us up. Art is a megaphone for unheard voices that need amplifying. Art gives us symbols to gather round, builds community, and helps us realize we are not alone. We make the culture, we are the culture, that makes the future.”

A Choice of Weapons: Inspired by Gordon Parks

Create Your Own Poster 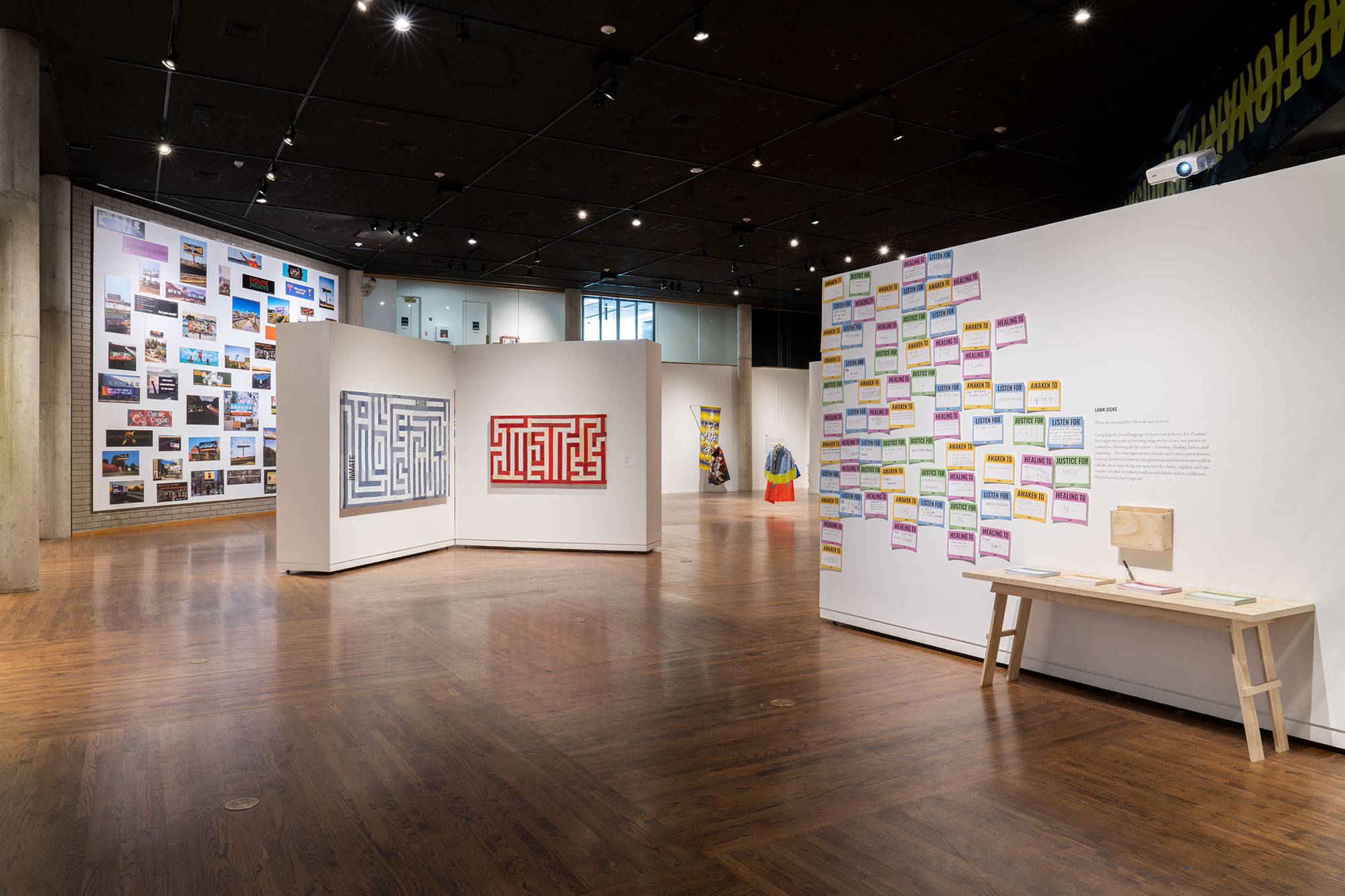 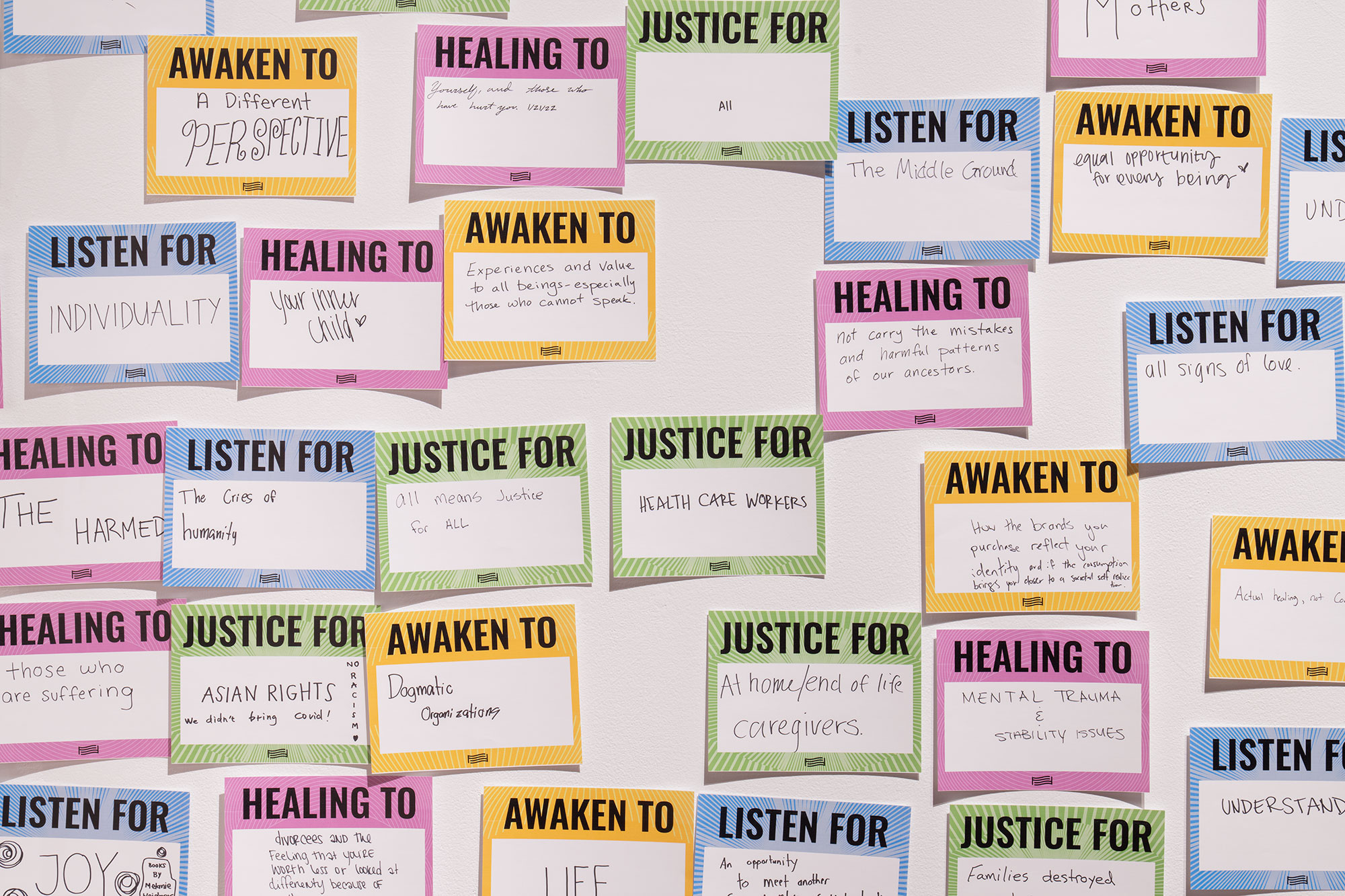 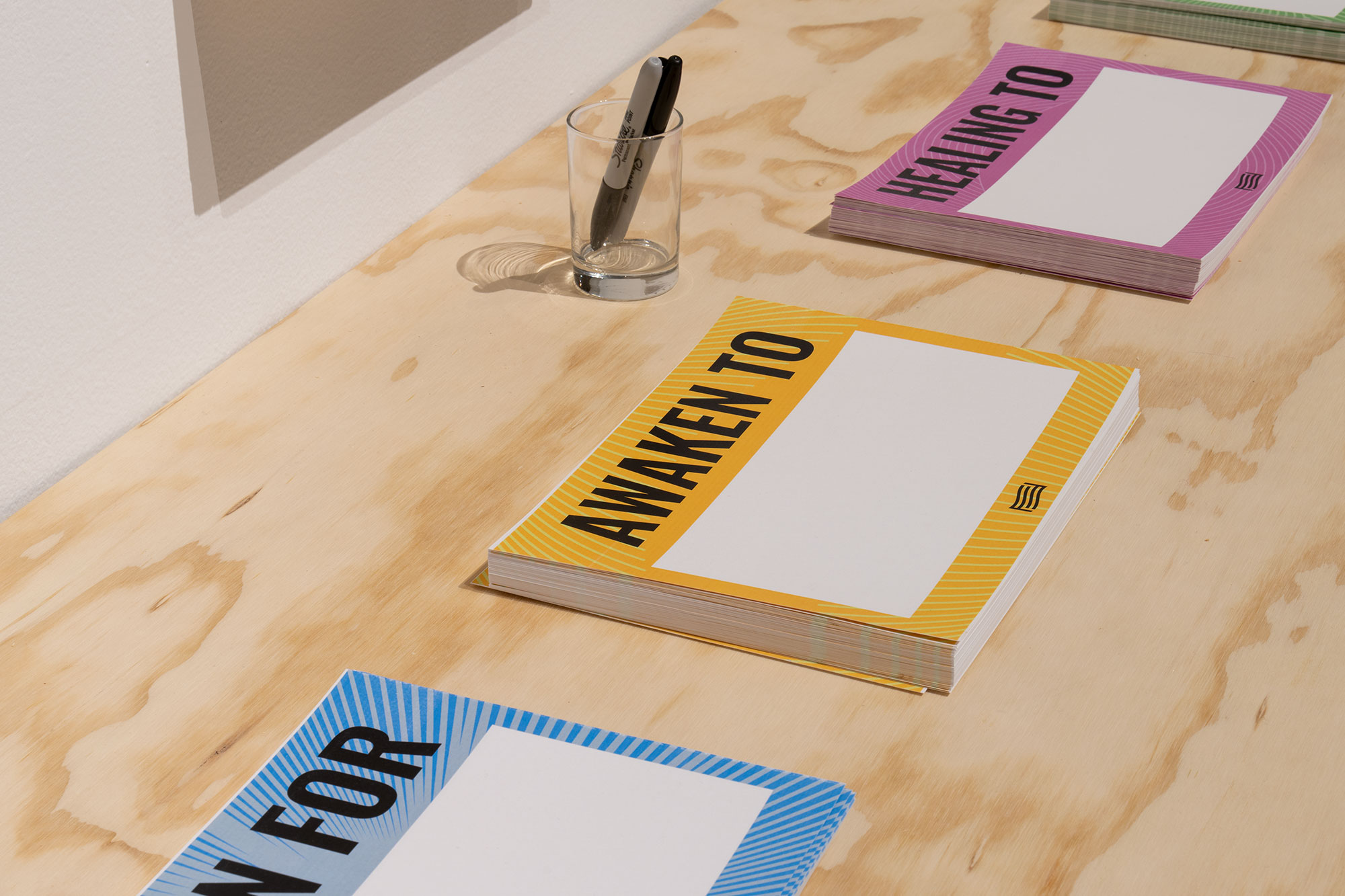 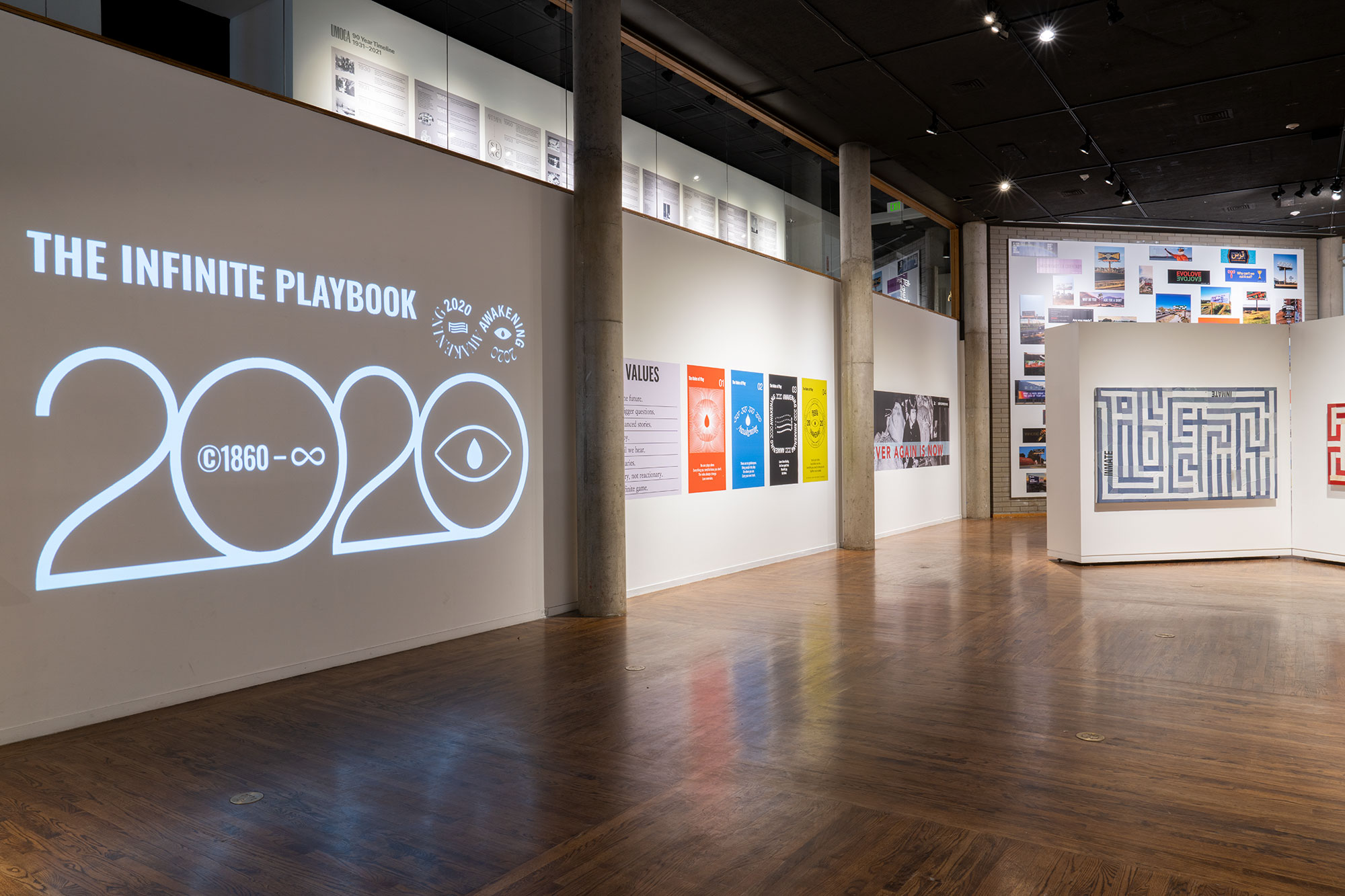 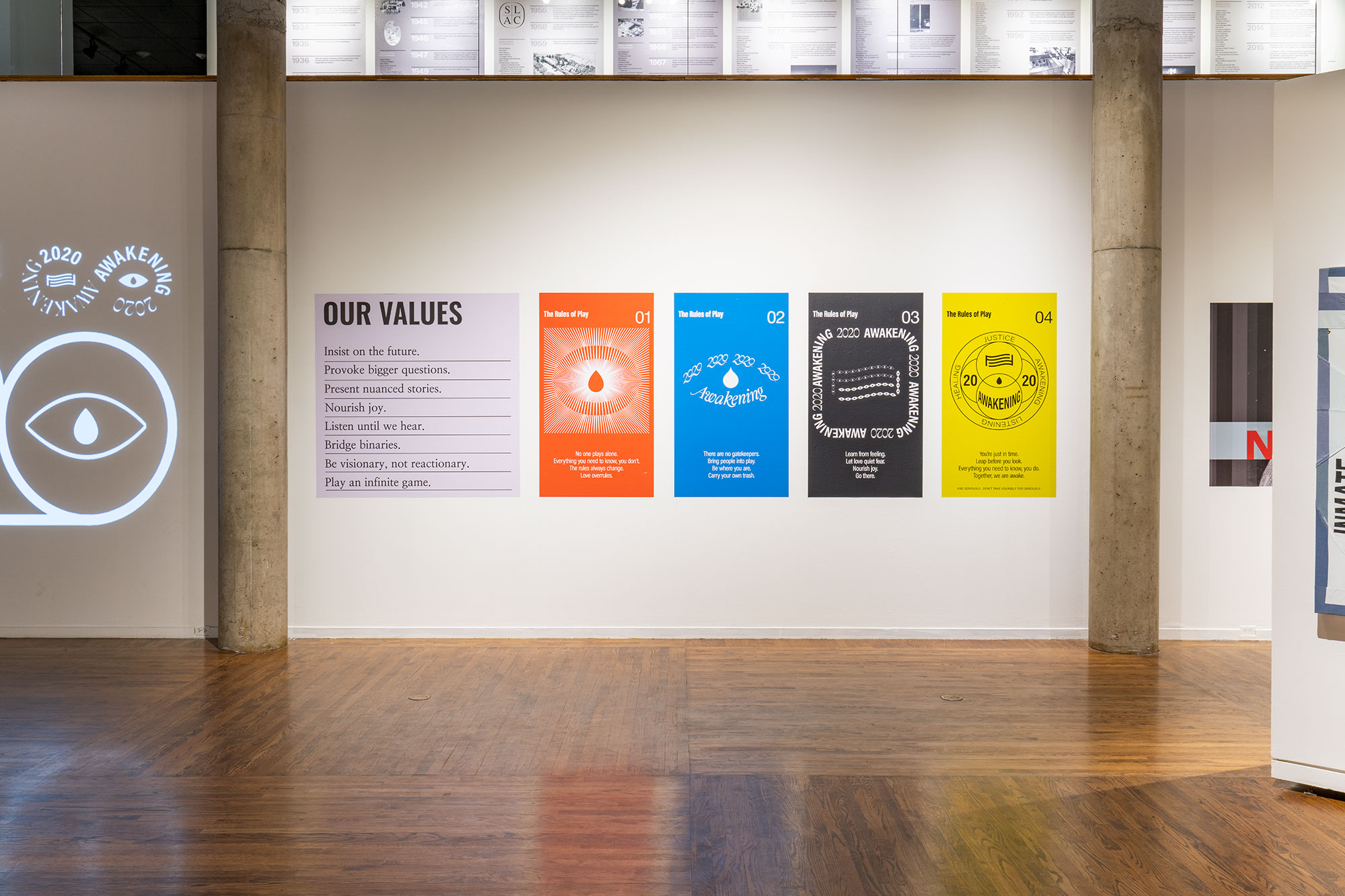 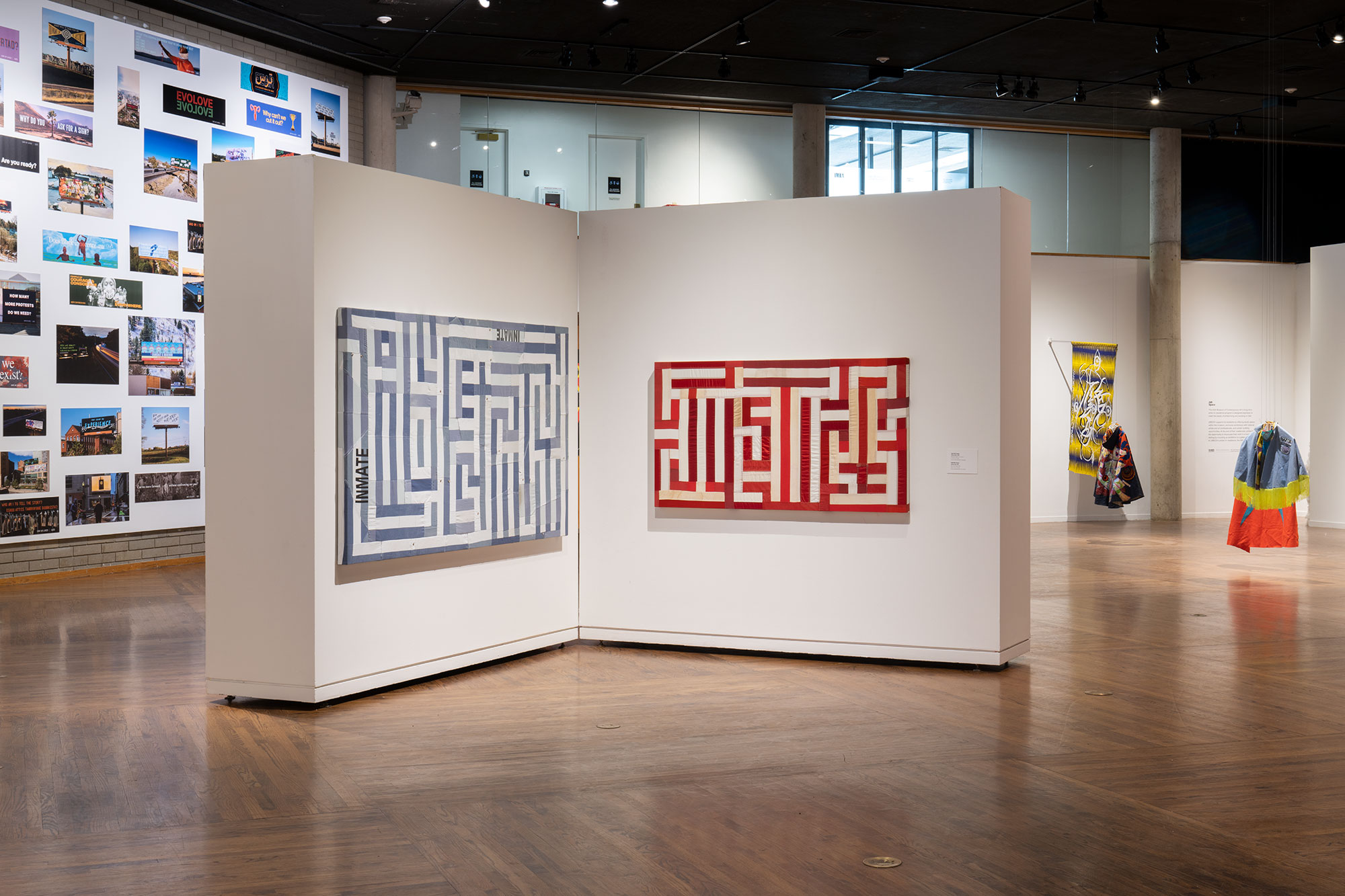 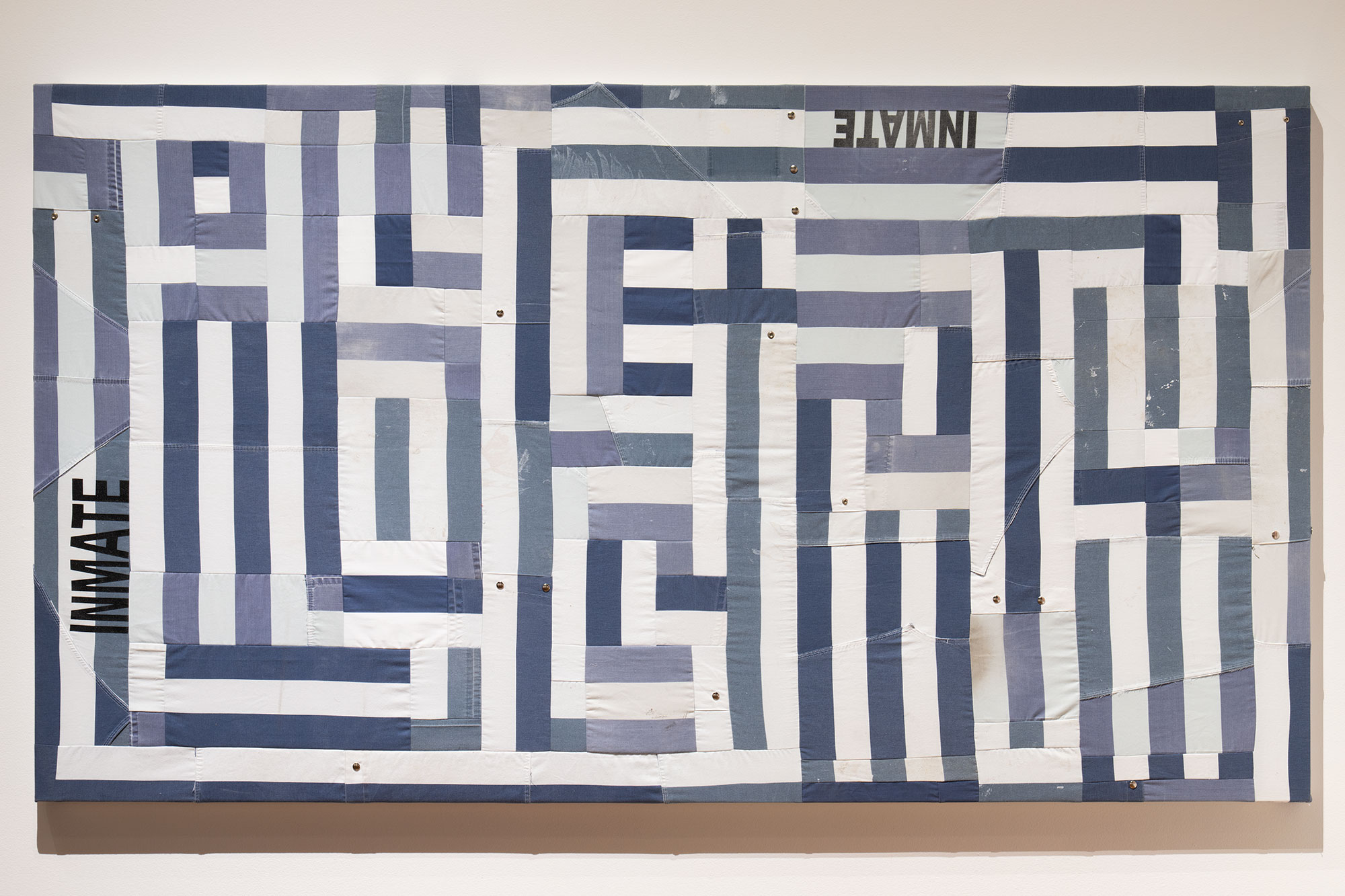 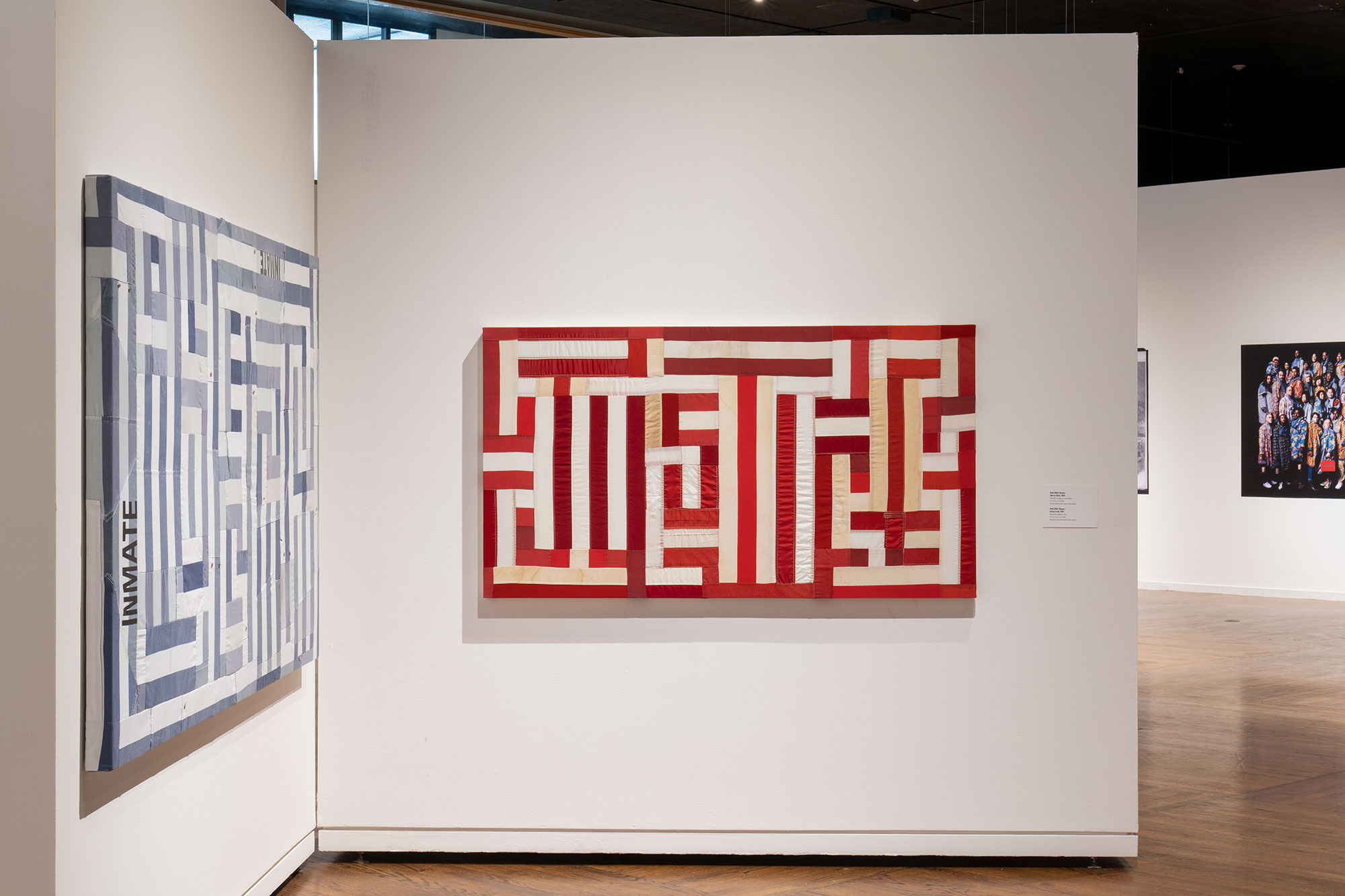 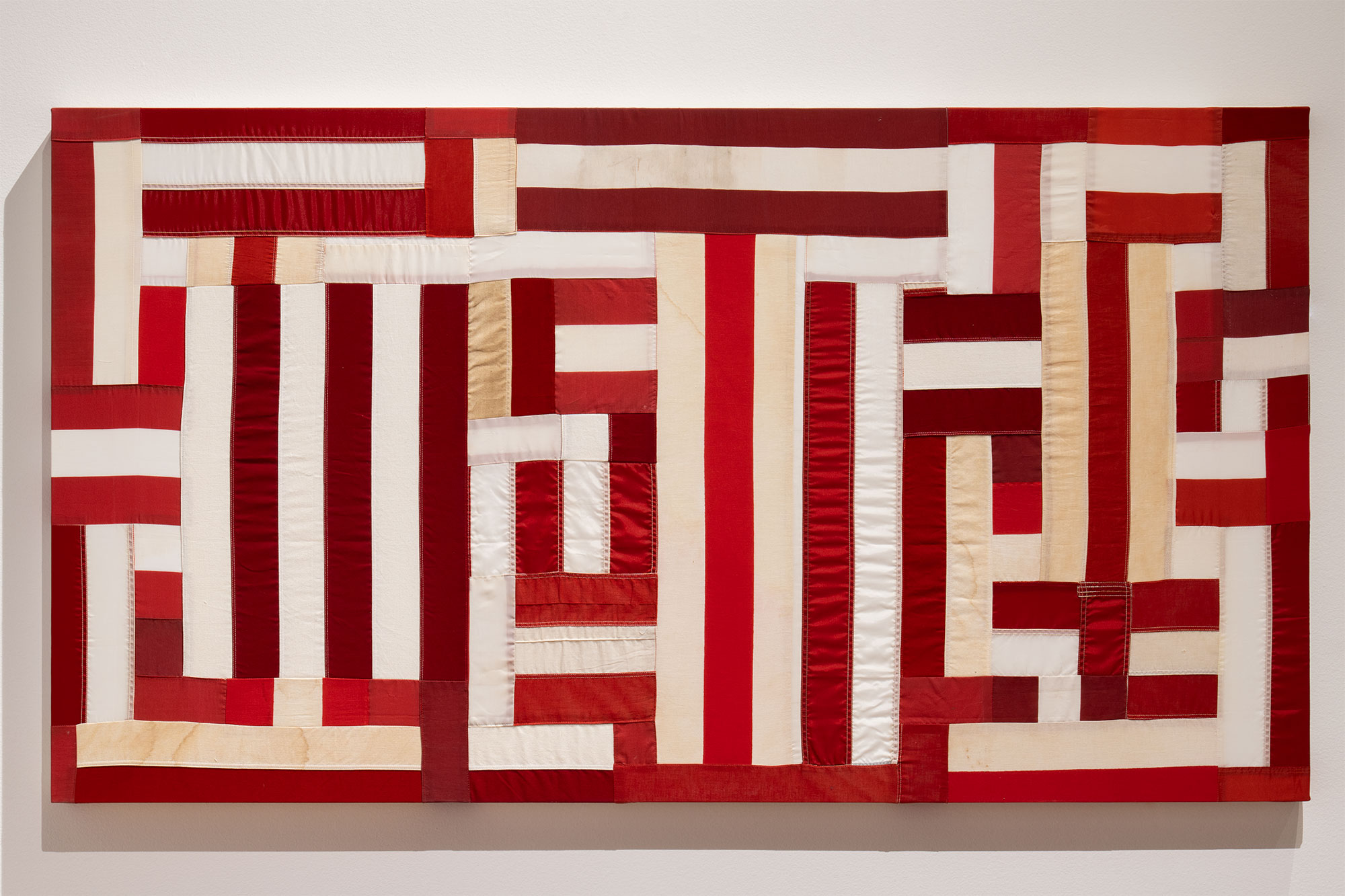 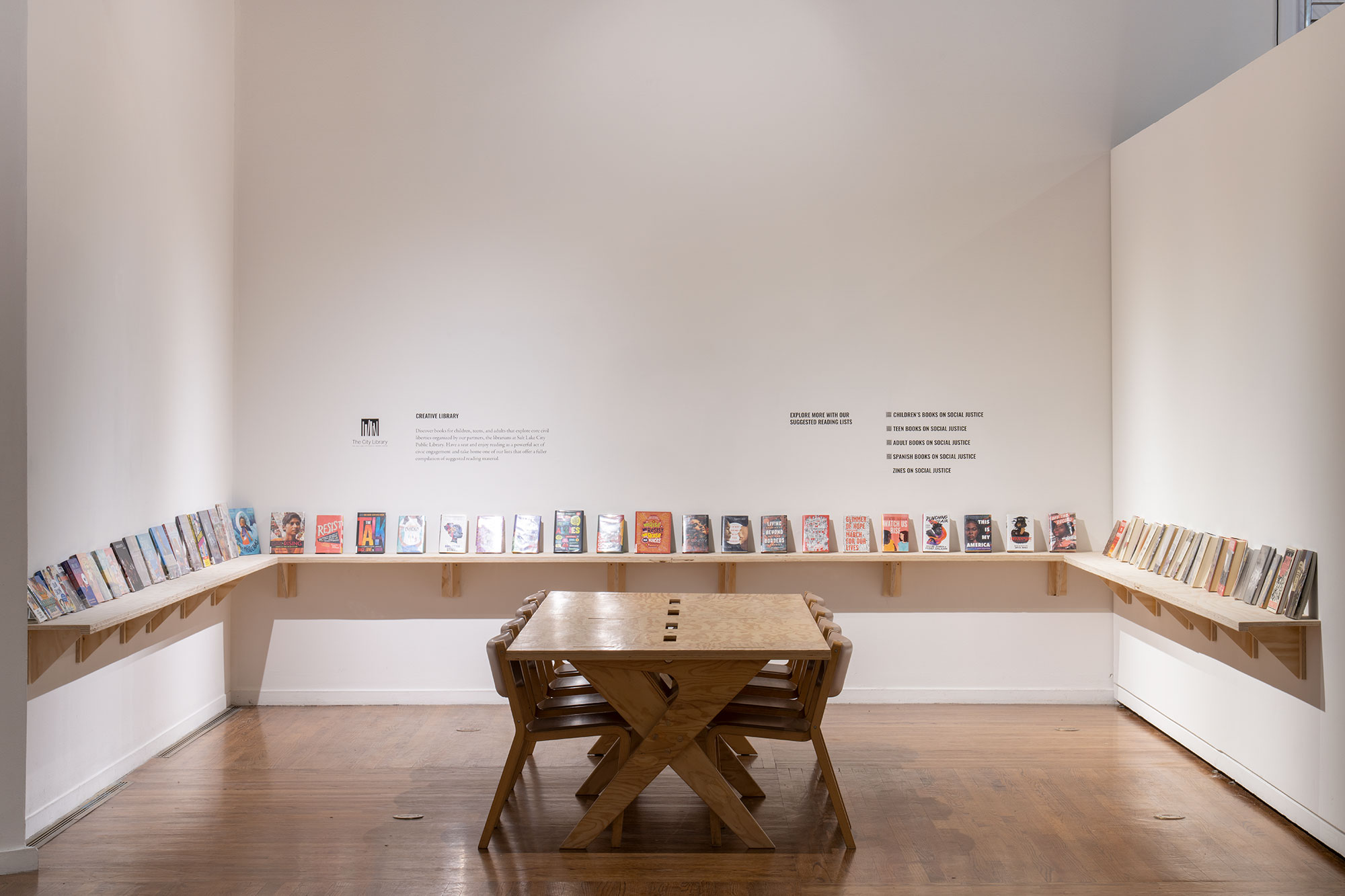 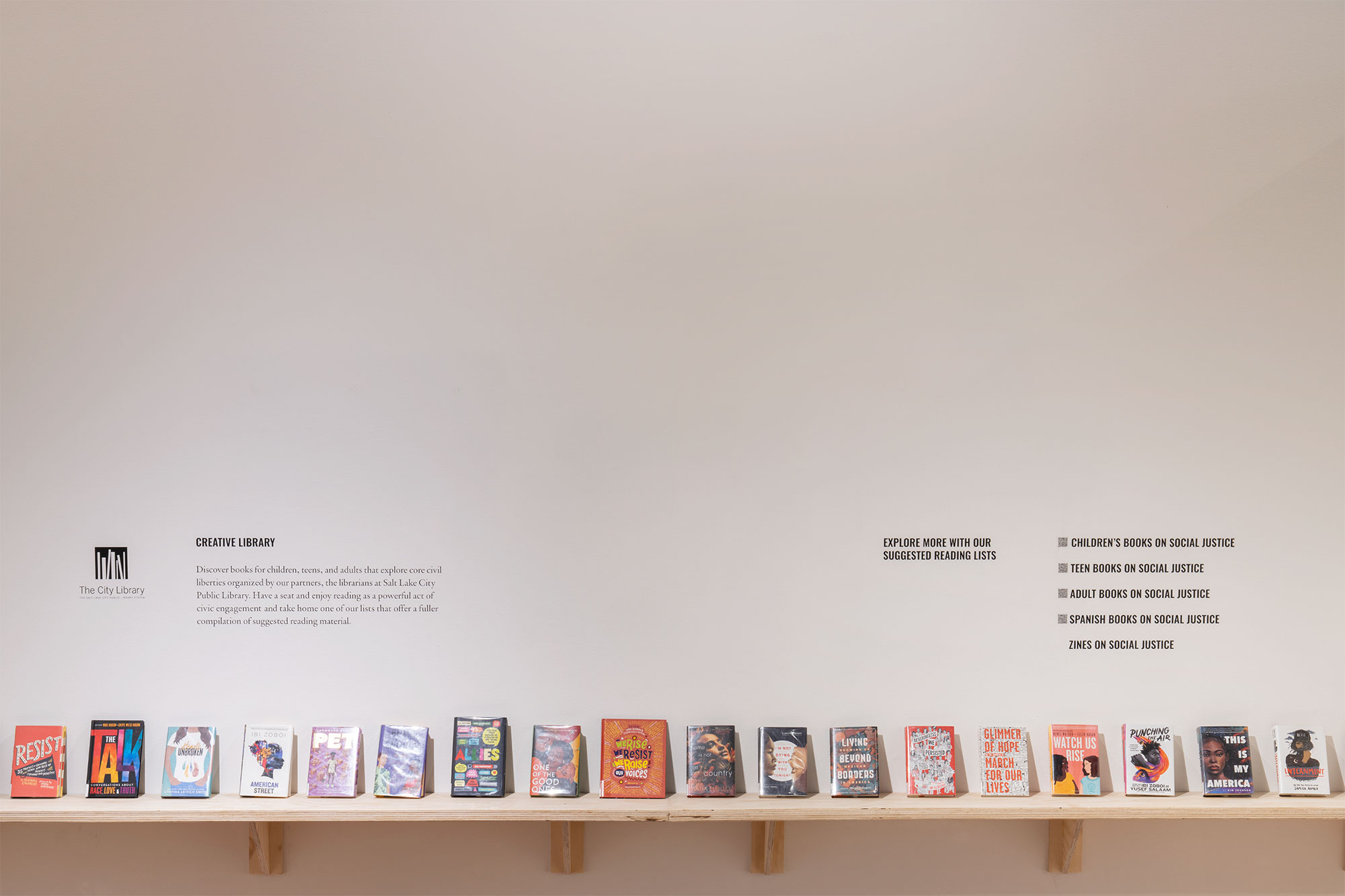 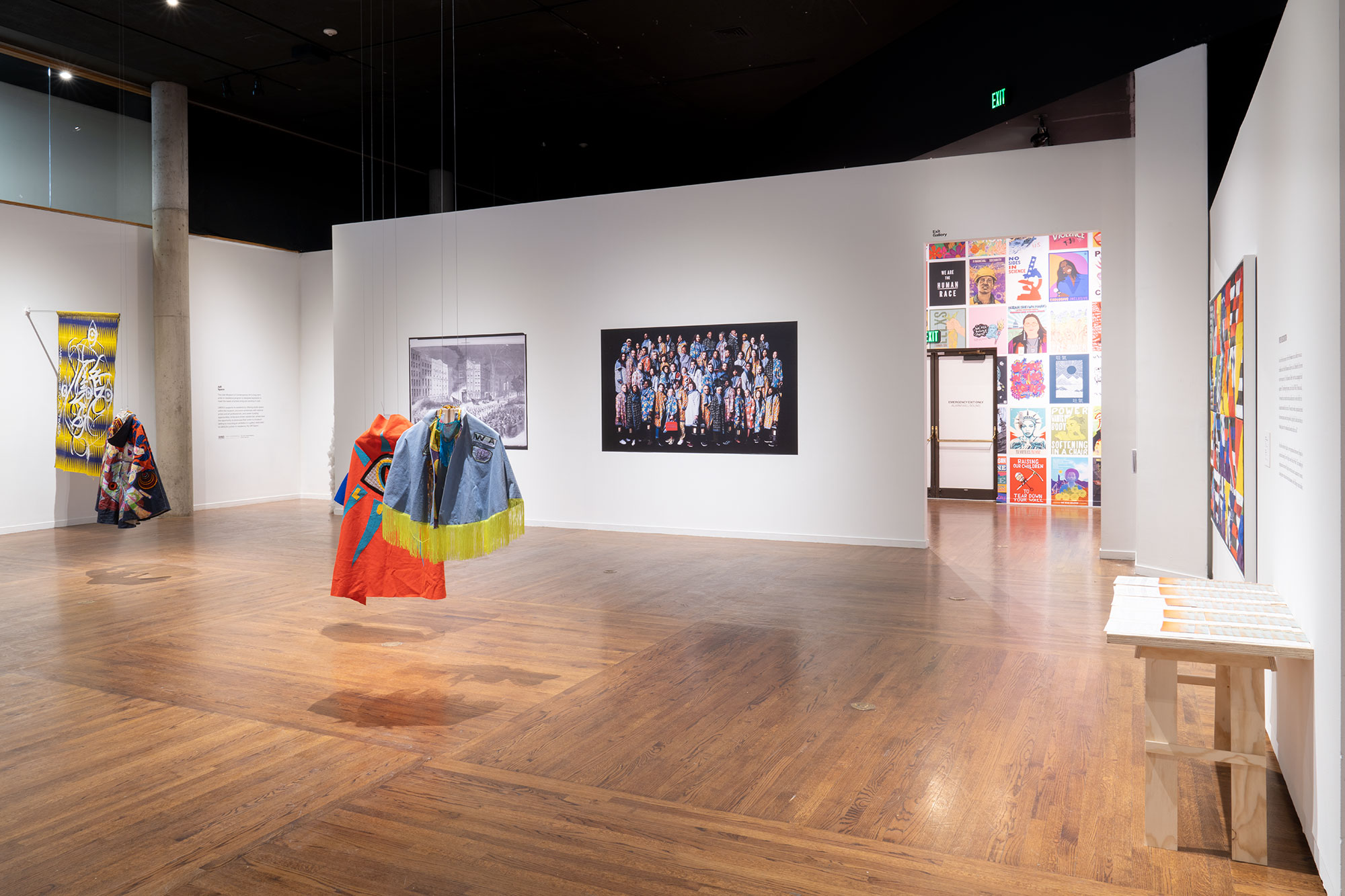 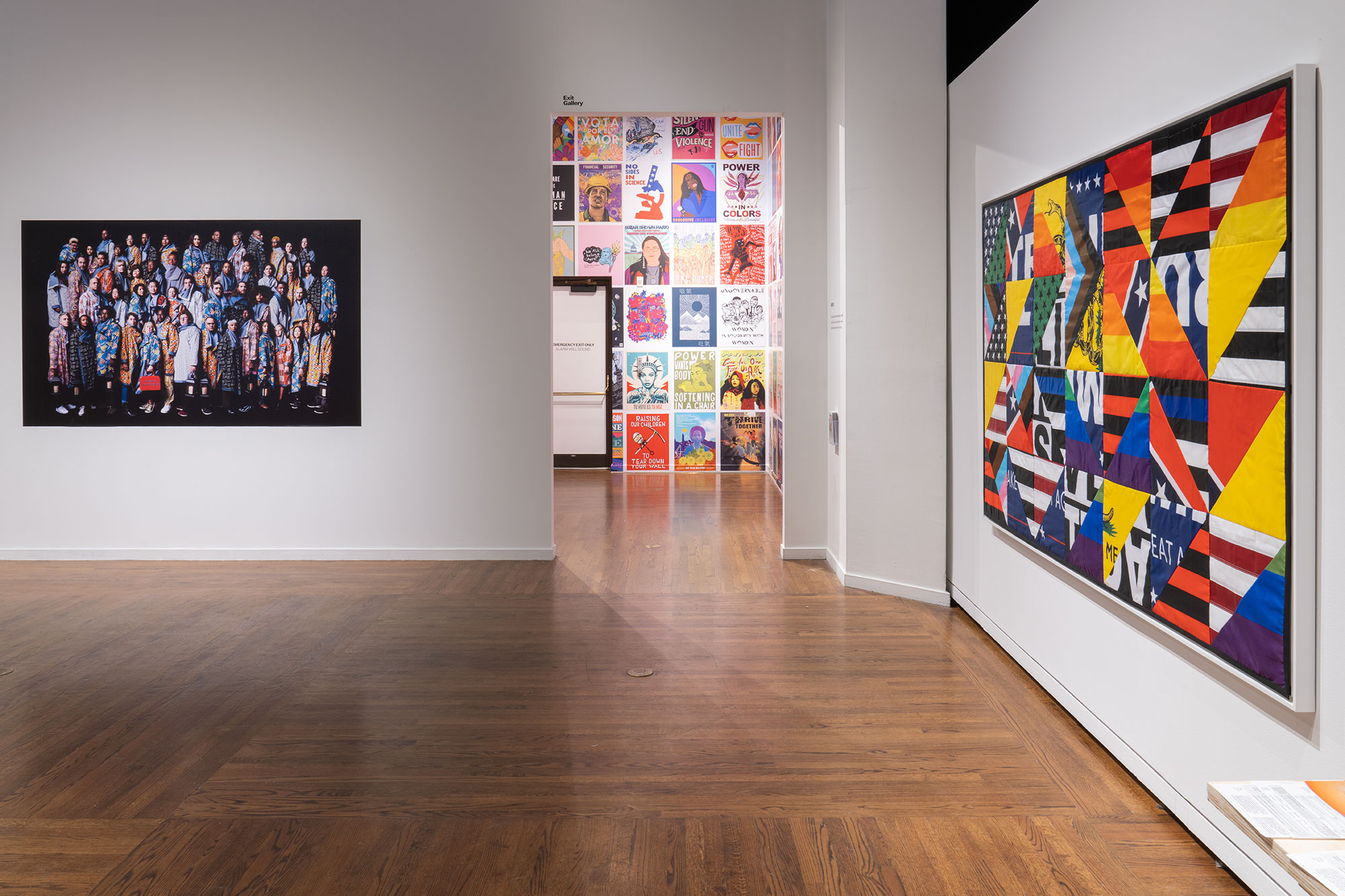 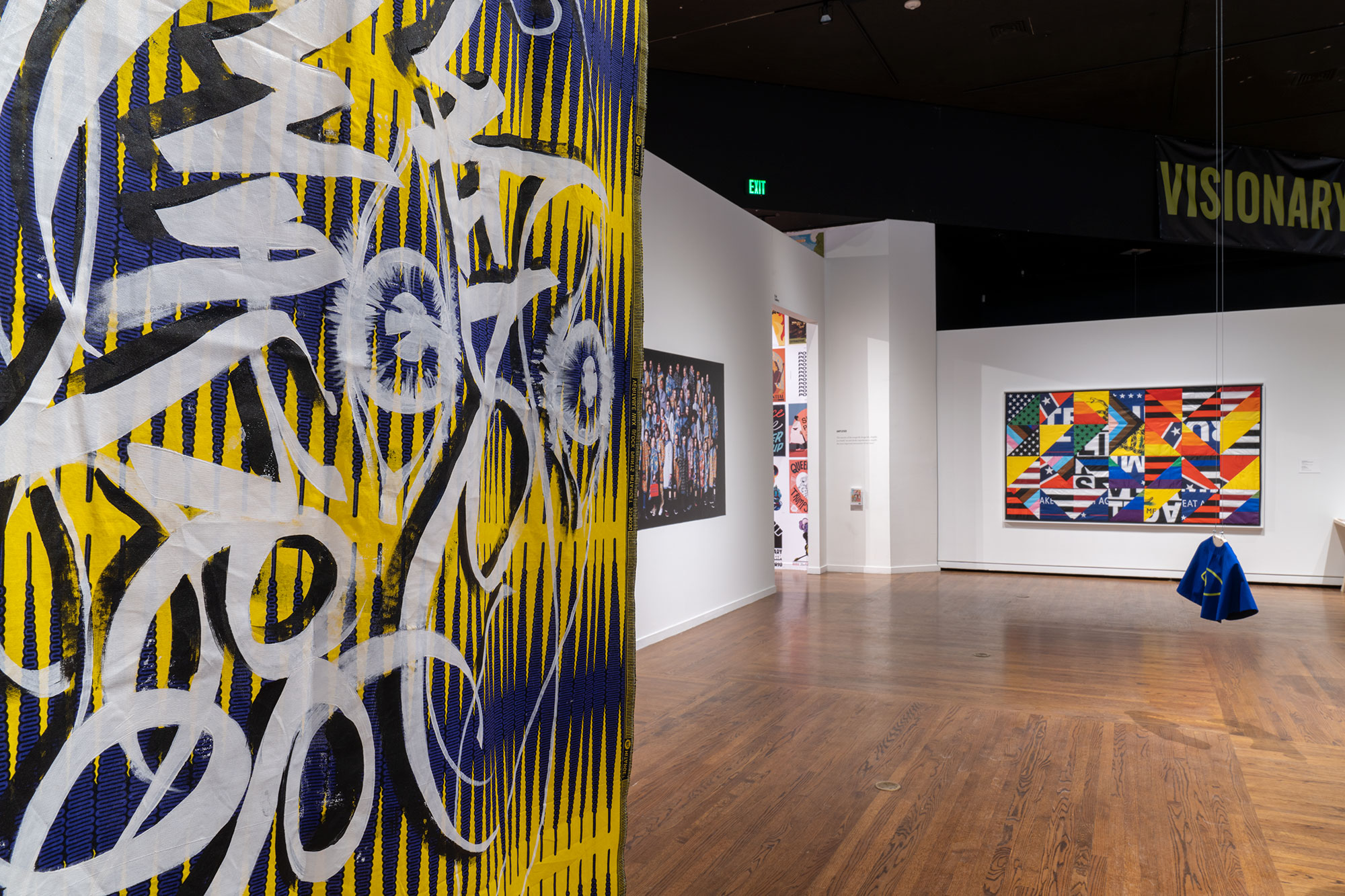 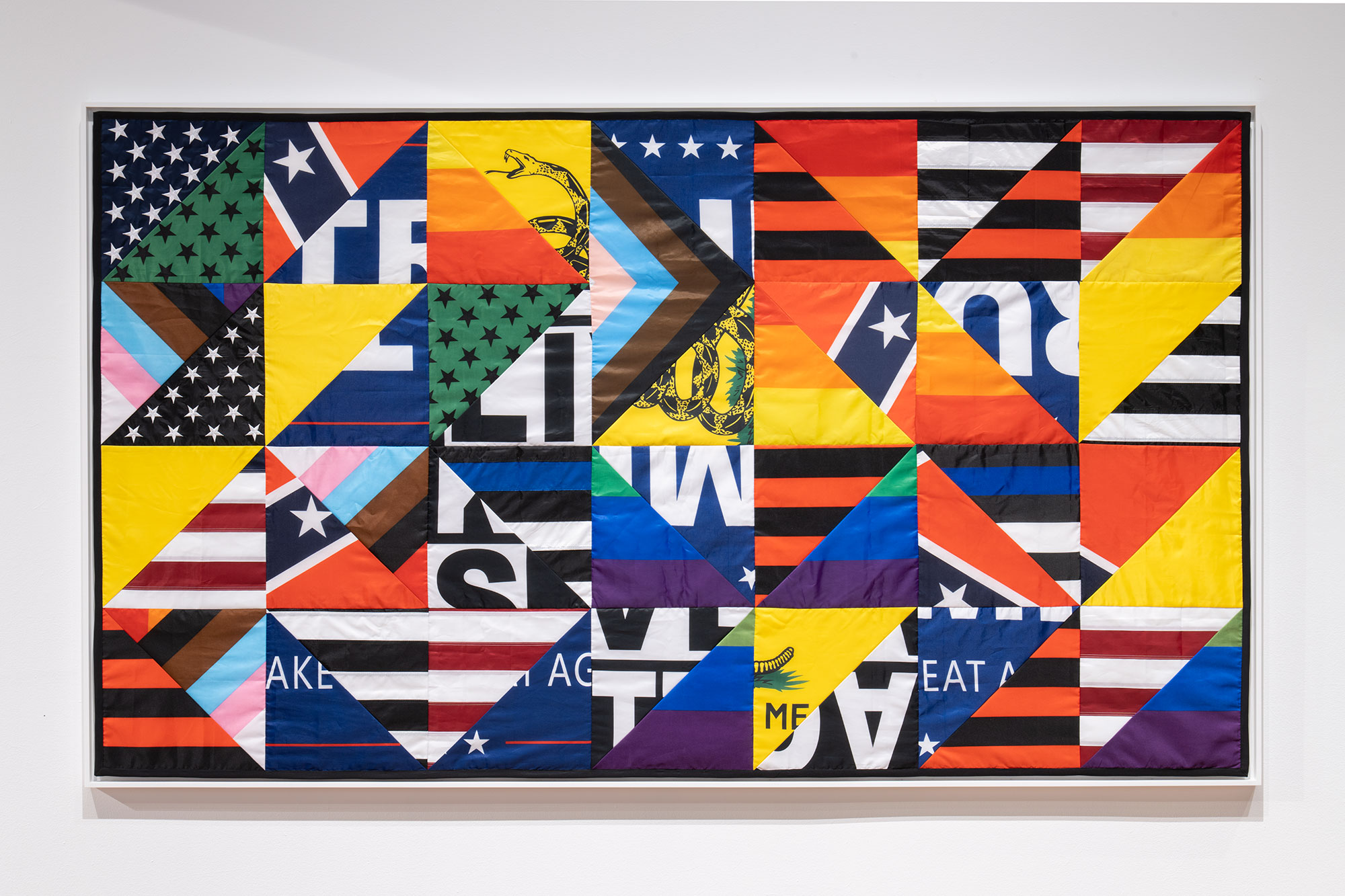 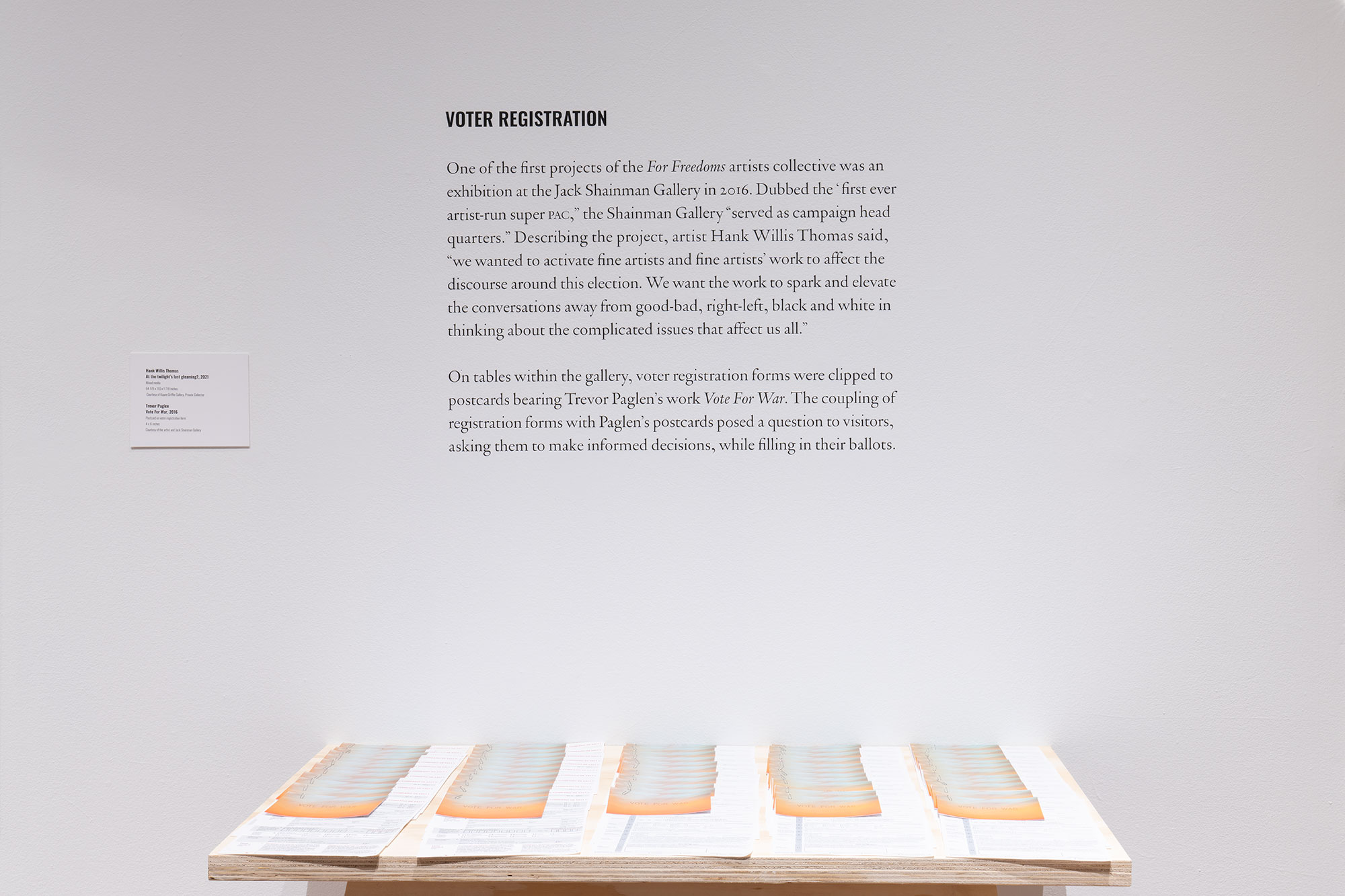 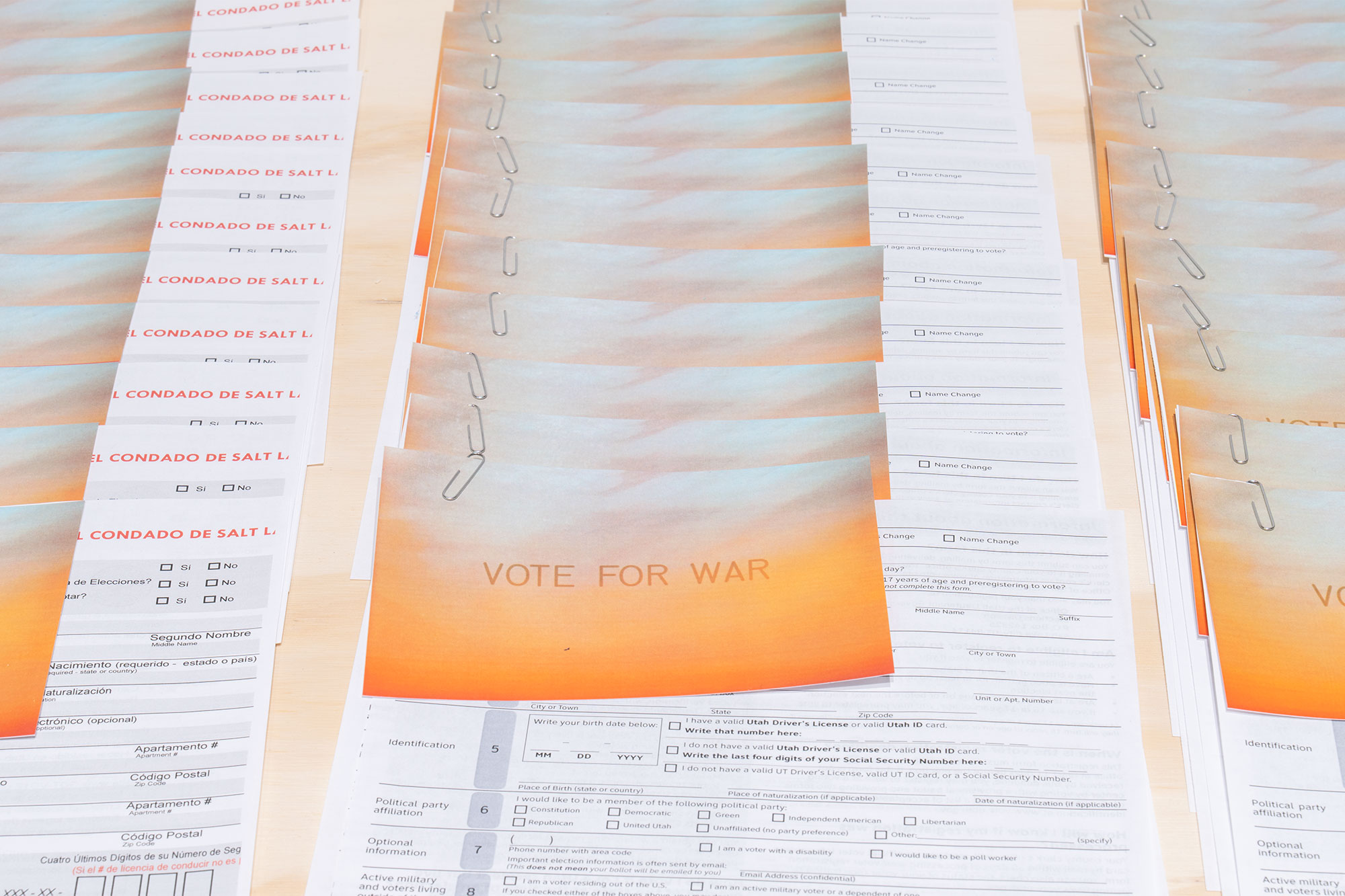 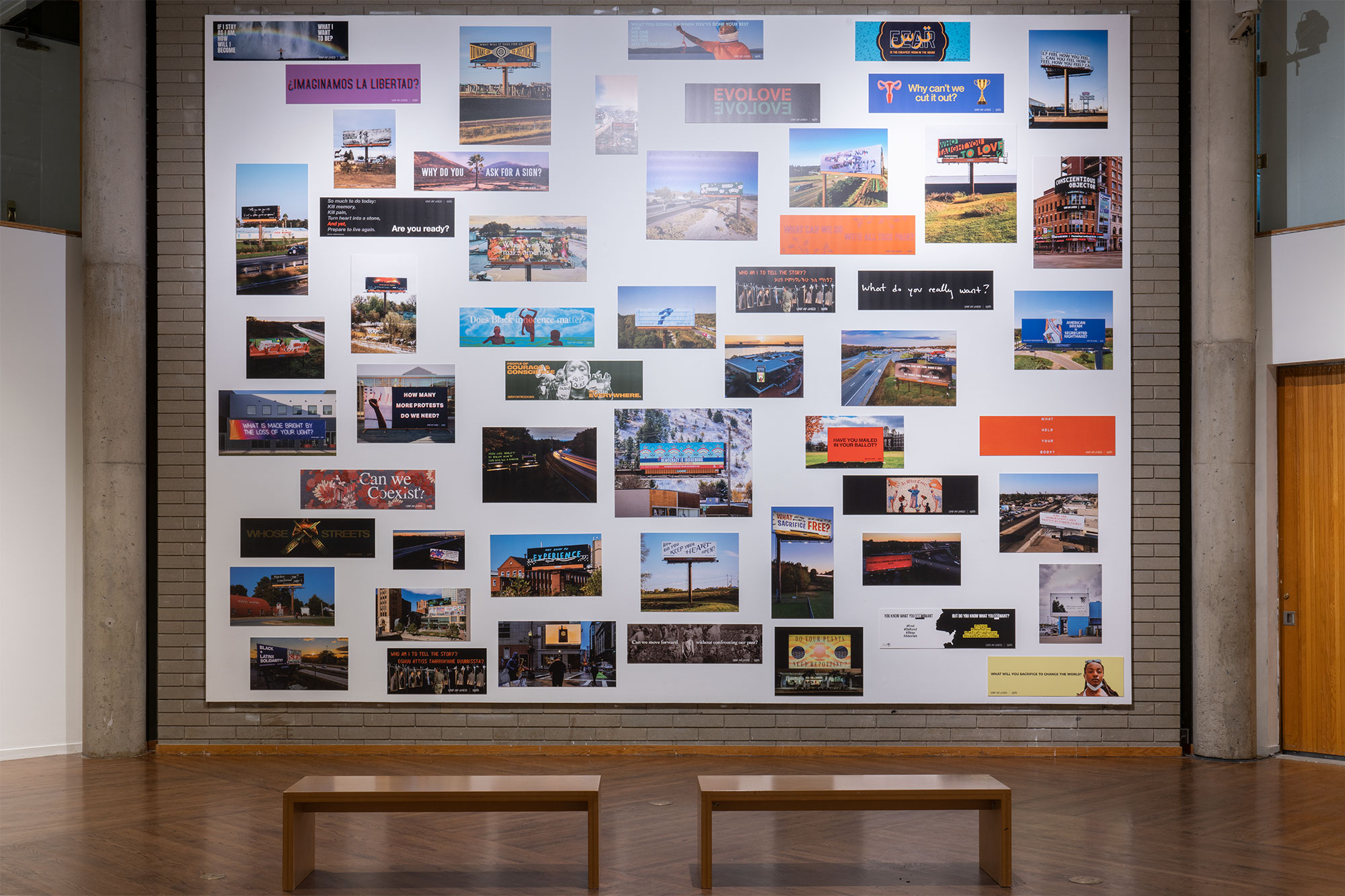 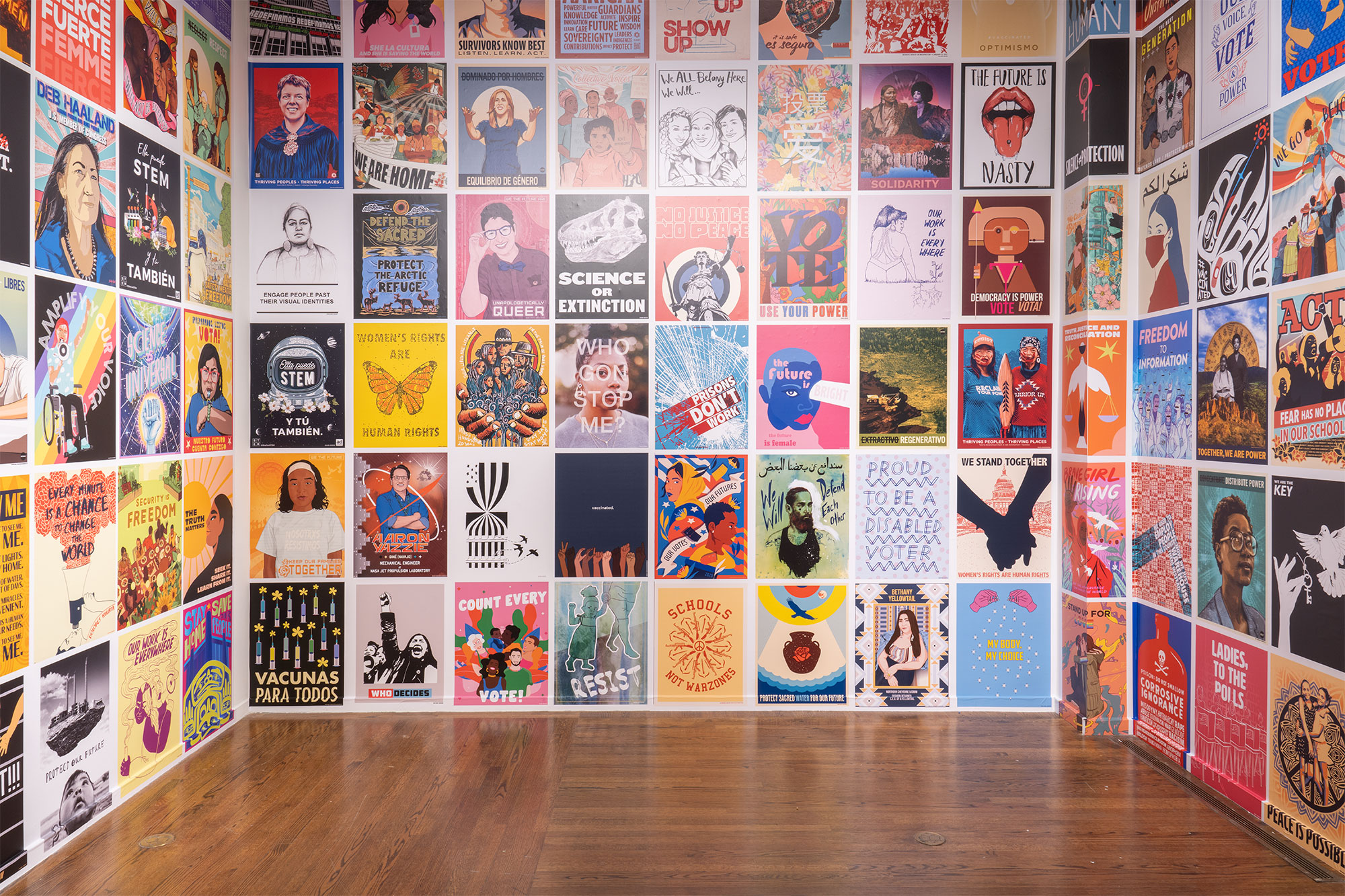 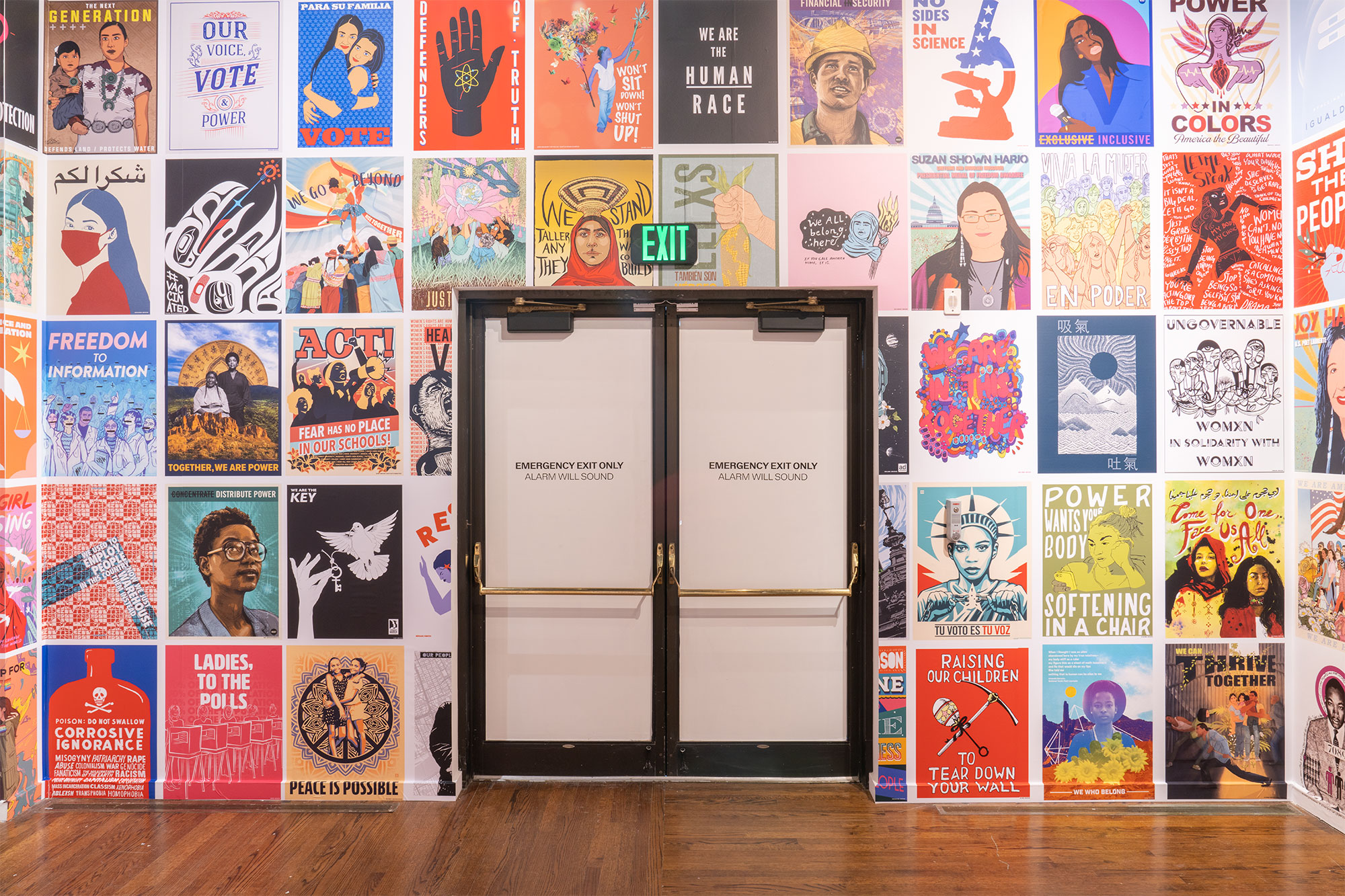 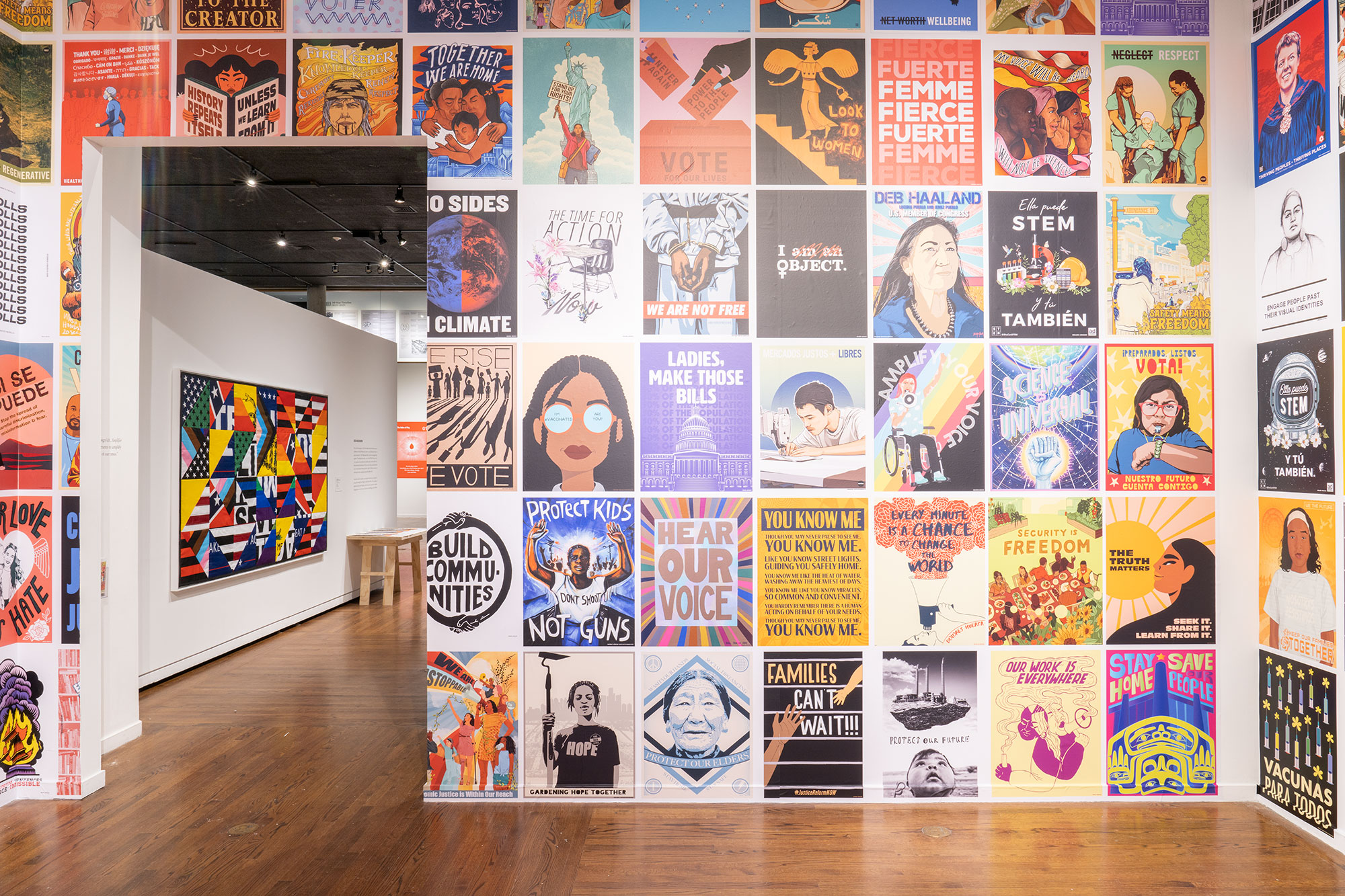