The Utah Museum of Contemporary Art (UMOCA) and the Jarvis and Constance Doctorow Family Foundation are pleased to announce that artist Nancy Friedemann-Sánchez, who is based between Lincoln, Nebraska and New York, has been awarded the 2019 Catherine Doctorow Prize for Contemporary Painting. In addition to a $15,000 unrestricted cash award, UMOCA, the permanent steward for the Doctorow Prize, will host a solo exhibition of Nancy’s artwork from September 20, 2019 through January 11, 2020.

The powerful large-scale paintings and drawings of Nancy Friedemann- Sánchez allude to Minimalism and the Pattern and Decoration Movement while using the aesthetics of Spanish Moorish tiles found on buildings in her native Colombia, and lace patterns from colonial portraits and colonial botanical drawings to explore notions of identity, memory, hybridity, and appropriation.

Friedemann- Sánchez describes her most recent body of work, called Casta Paintings, as part of a “multi-narrative novel about memory, migration, and the pursuit of the American dream.” The title is taken from a racist and colonial 18th-century painting tradition used to create a system of hierarchical classifications of racial stereotypes that assigned specific names to mixed-race individuals. The goals of such paintings were to warn against racial mixing. Names such as Mestizo, Castizo, and Mulatto emerge out of this problematic practice.

A complicated heritage, Friedemann-Sánchez series borrows the cultural framework and naming conventions of these 18th paintings to comment on current climates regarding how ranking and vilification continue to exist especially in areas of race, migration, marginalization, and movement.

In each painting, a figure, named after casta classifications, is placed in a stance held while passing through TSA airport security machine. For Friedemann-Sánchez, these machines, and the extended Homeland Security and border politics they represent, are a current-day form of categorization, one that has been called into question for singling out people of color. Additionally, each painting is adorned with a mask meant to represent a characterization of the mixed-race classifications topped with a Spanish comb.

Jared Steffensen, Curator of Exhibitions, states: “UMOCA is thrilled for the opportunity to bring Nancy’s work to Utah. Her ability to mine art and history to critique current political and social issues is essential in this time of interrogating existing power structures.”

Suzanne Larson, daughter of Catherine Doctorow, remarked: “Since the inception of the Catherine Doctorow Prize, we have worked hard to select artists who challenge and enhance the concept of painting. To that end, The Doctorow Family Foundation is delighted to continue that practice by awarding Nancy with the prize this year.”

The process that led to the selection of Friedemann-Sanchez’s work was a rigorous one. UMOCA received nominations from leading curators, critics, gallerists, historians, and artists from around the country. The nominations were then submitted for review by a set of jurors including:
Leeza Meksin – Artist, Assistant Professor of Professional Practice and Director of New Genre at Columbia University, Co-founder of Ortega y Gasset Projects in Brooklyn, NY
Jade Walker – Artist and former Director of the Visual Arts Center at the University of Texas at Austin
Suzanne Larson – Artist and Executive Director of the Jarvis & Constance Doctorow Family Foundation
Laura Hurtado – Independent Curator based in Salt Lake City, UT
Peter Everett – Artist and Professor of Art at Brigham Young University in Provo, UT

Friedemann has been awarded a Smithsonian Artist Fellowship; a Puffin Foundation grant, a Pollock Krasner grant, a National Association of Latino Arts and Culture grant. She has also been nominated for the Rema Hort Mann, and the Anonymous was a Woman Foundation grant.

About The Catherine Doctorow Prize for Contemporary Painting

The Catherine Doctorow Prize for Contemporary Painting is an unrestricted cash prize awarded every two years to an innovative painter practicing in the United States. Created by The Jarvis & Constance Doctorow Family Foundation (JCDFF), the prize is in its fifth iteration having first been awarded to artist Kim Schoenstadt in 2011, Tala Madani in 2013, Firelei Báez in 2015, Anna Betbeze in 2017, and now Nancy Friedemann-Sánchez. 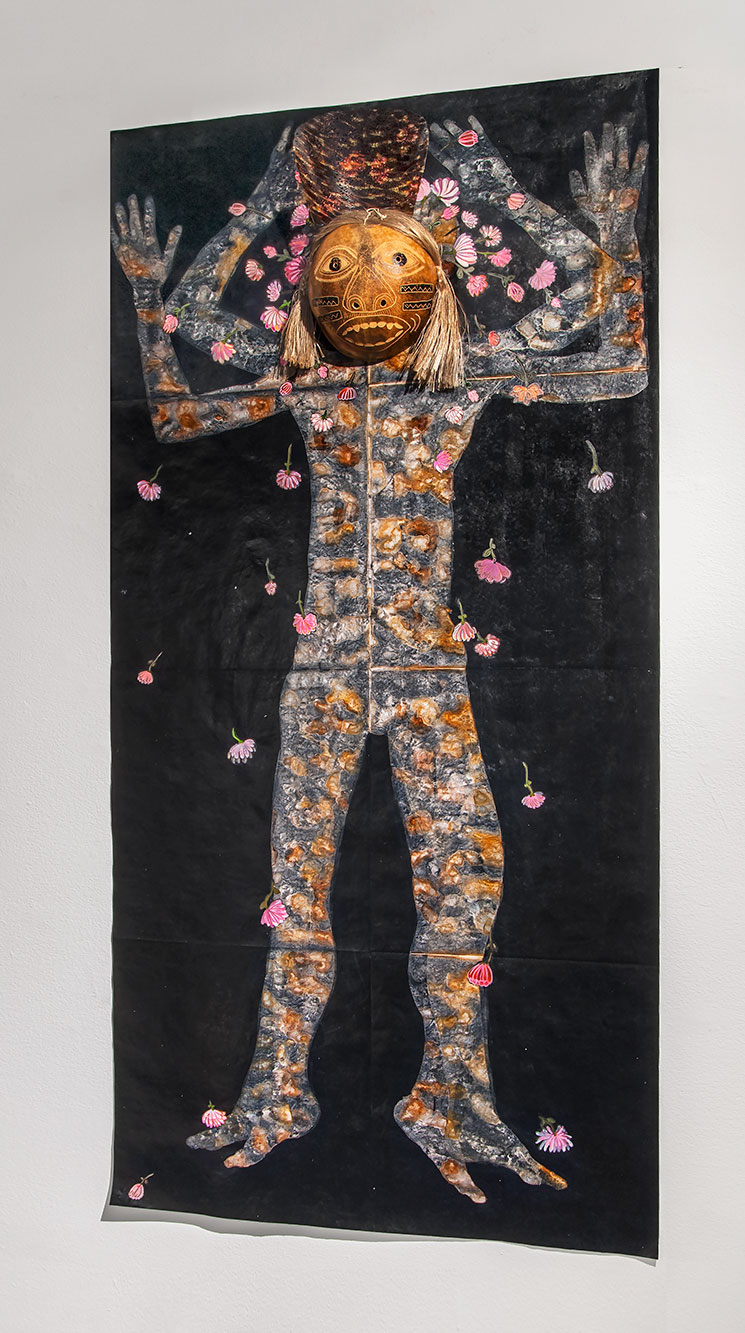 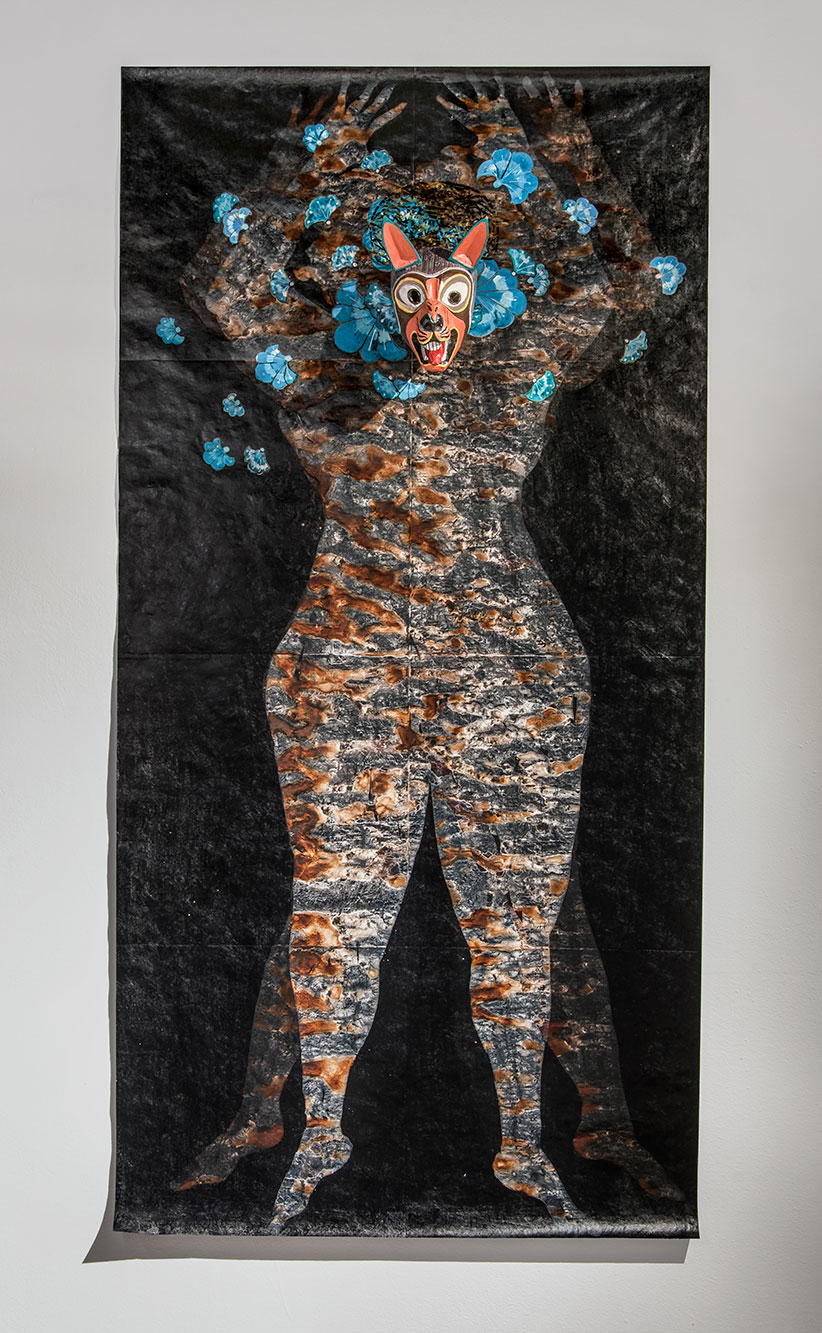 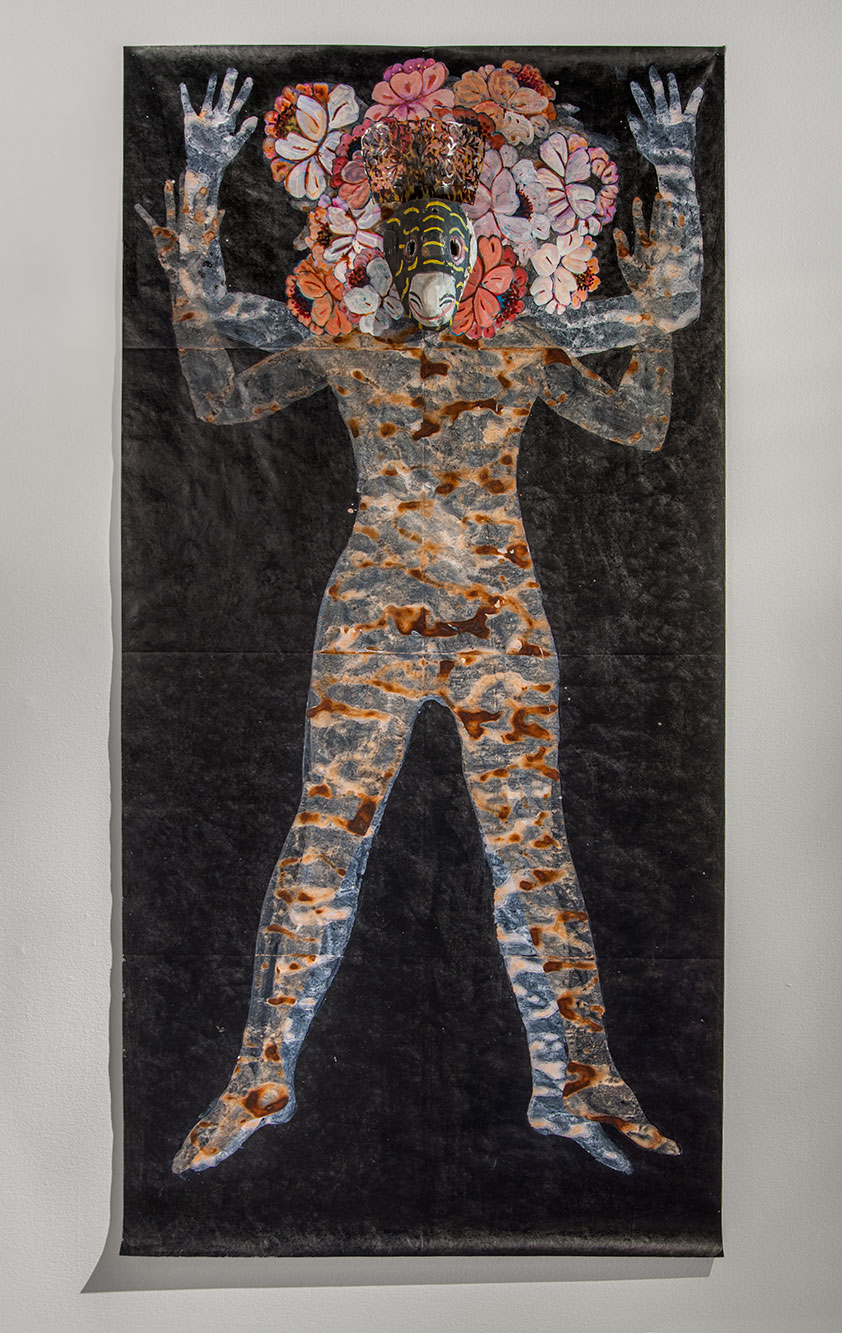 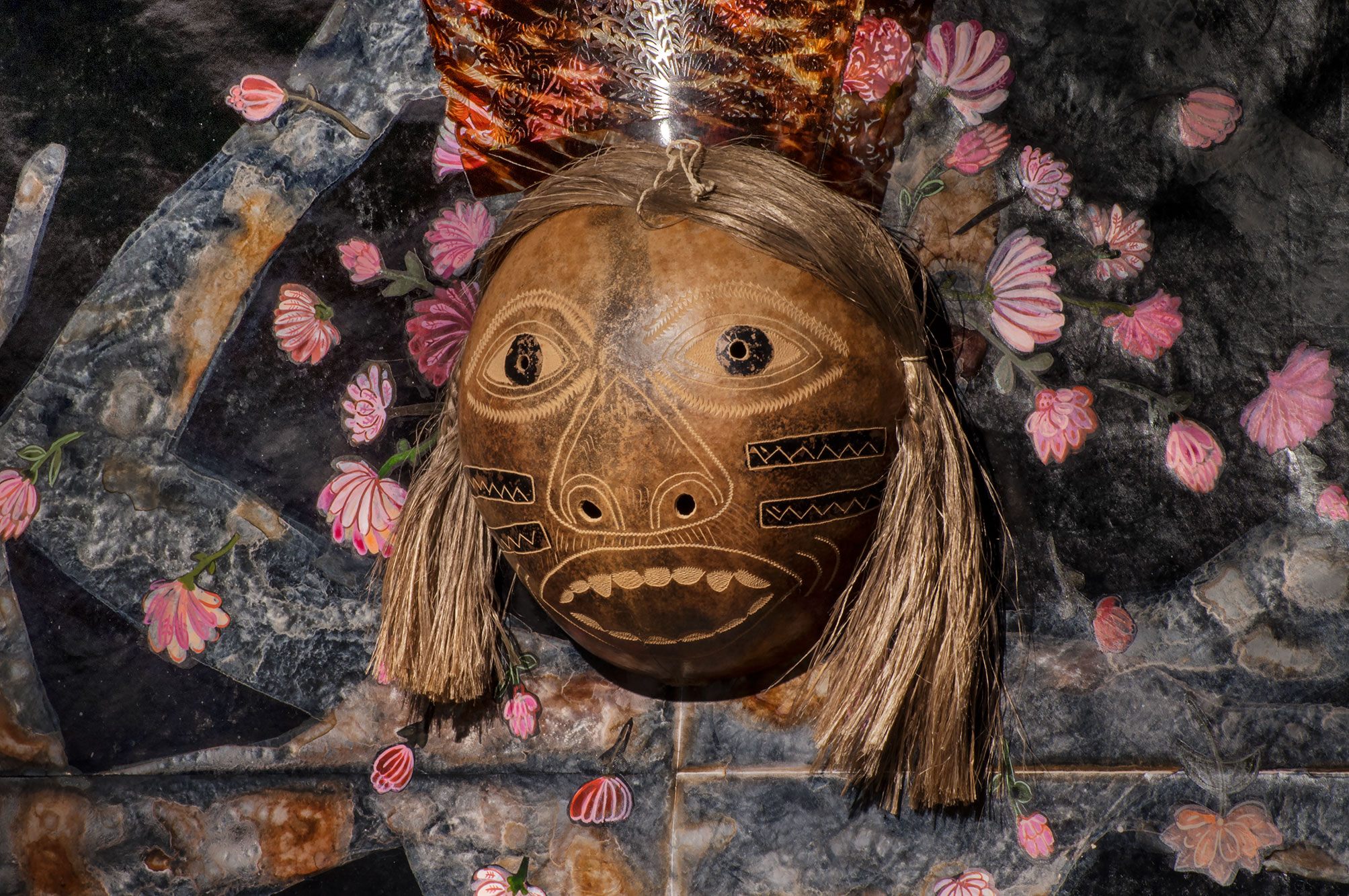 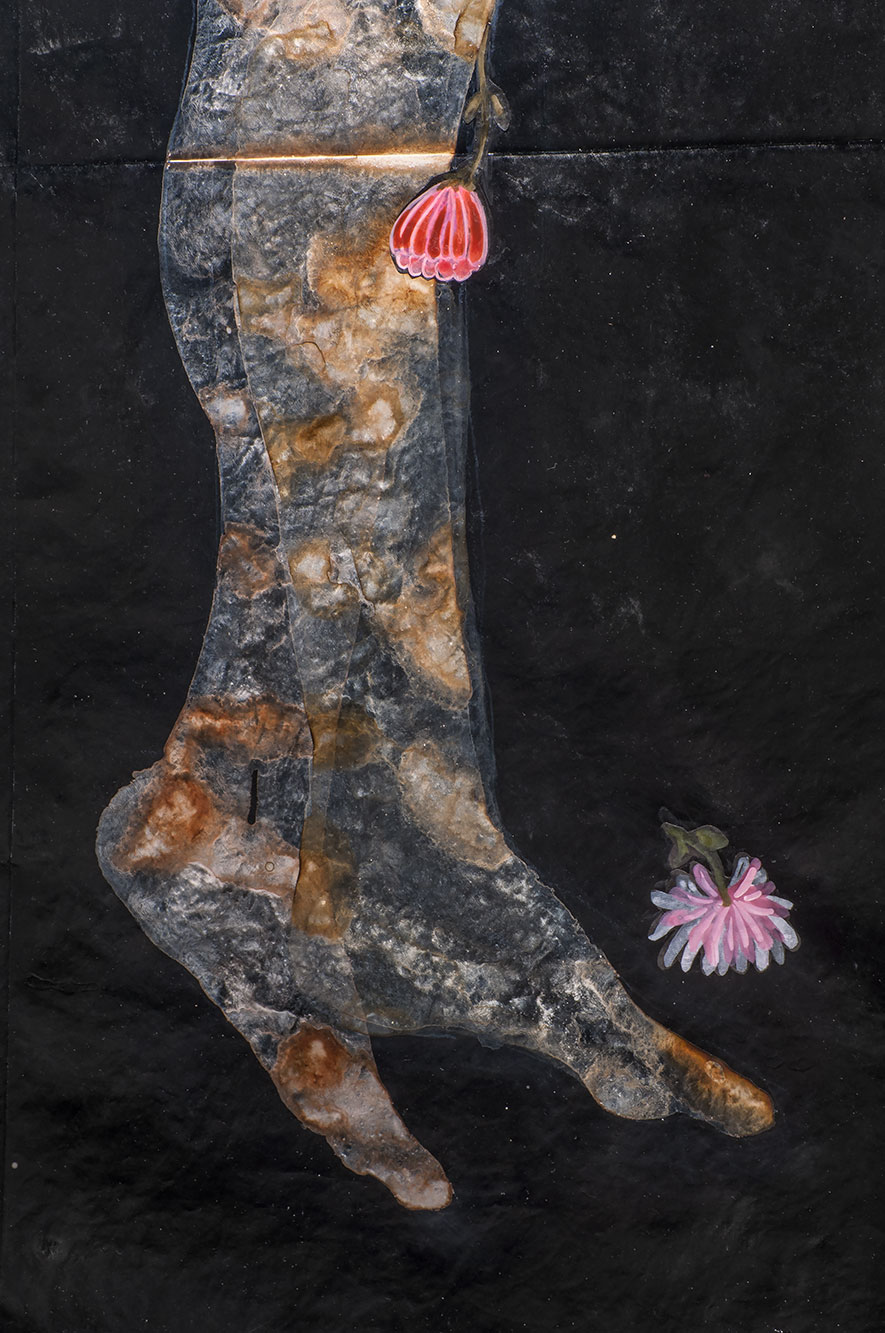 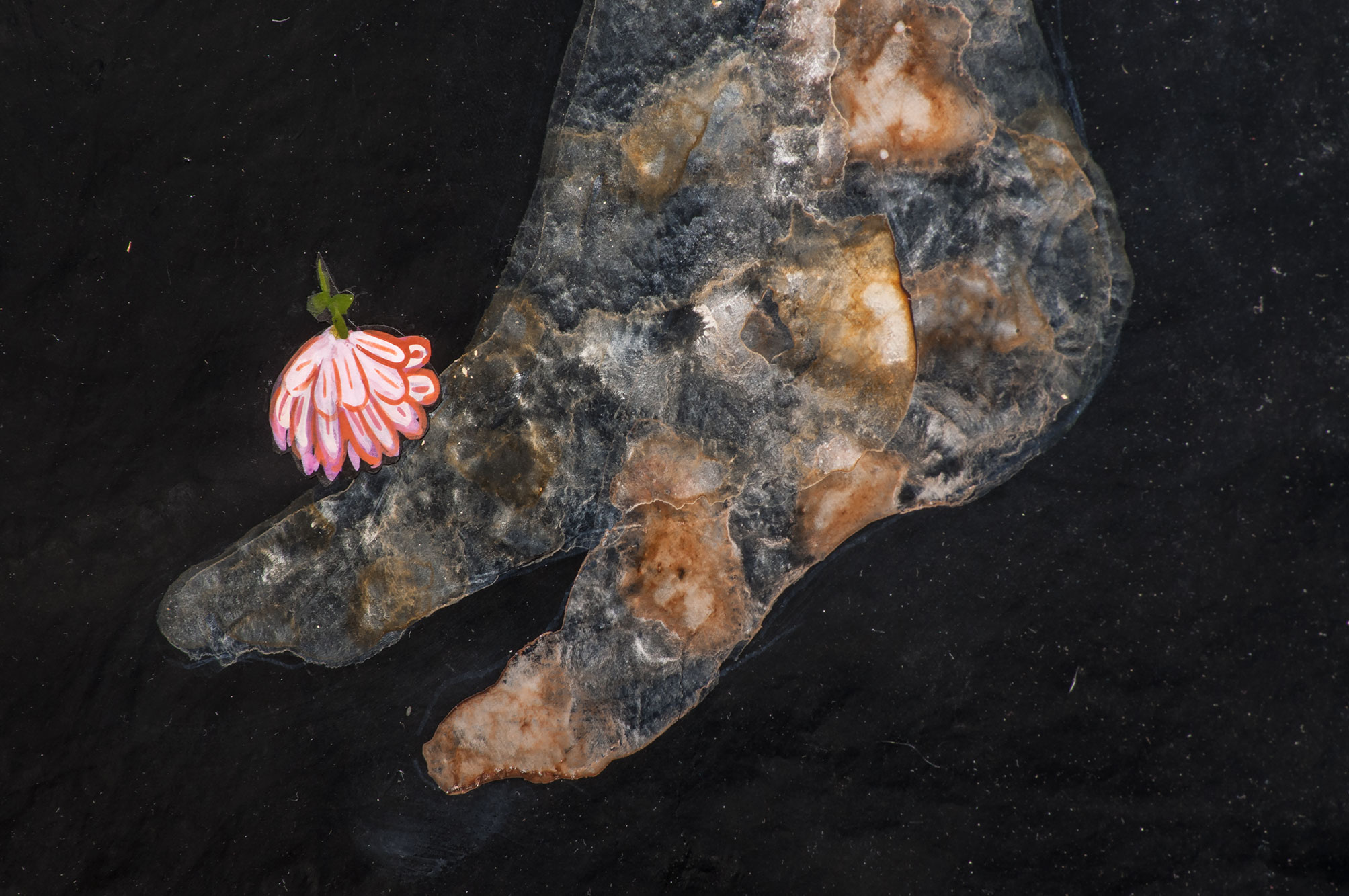 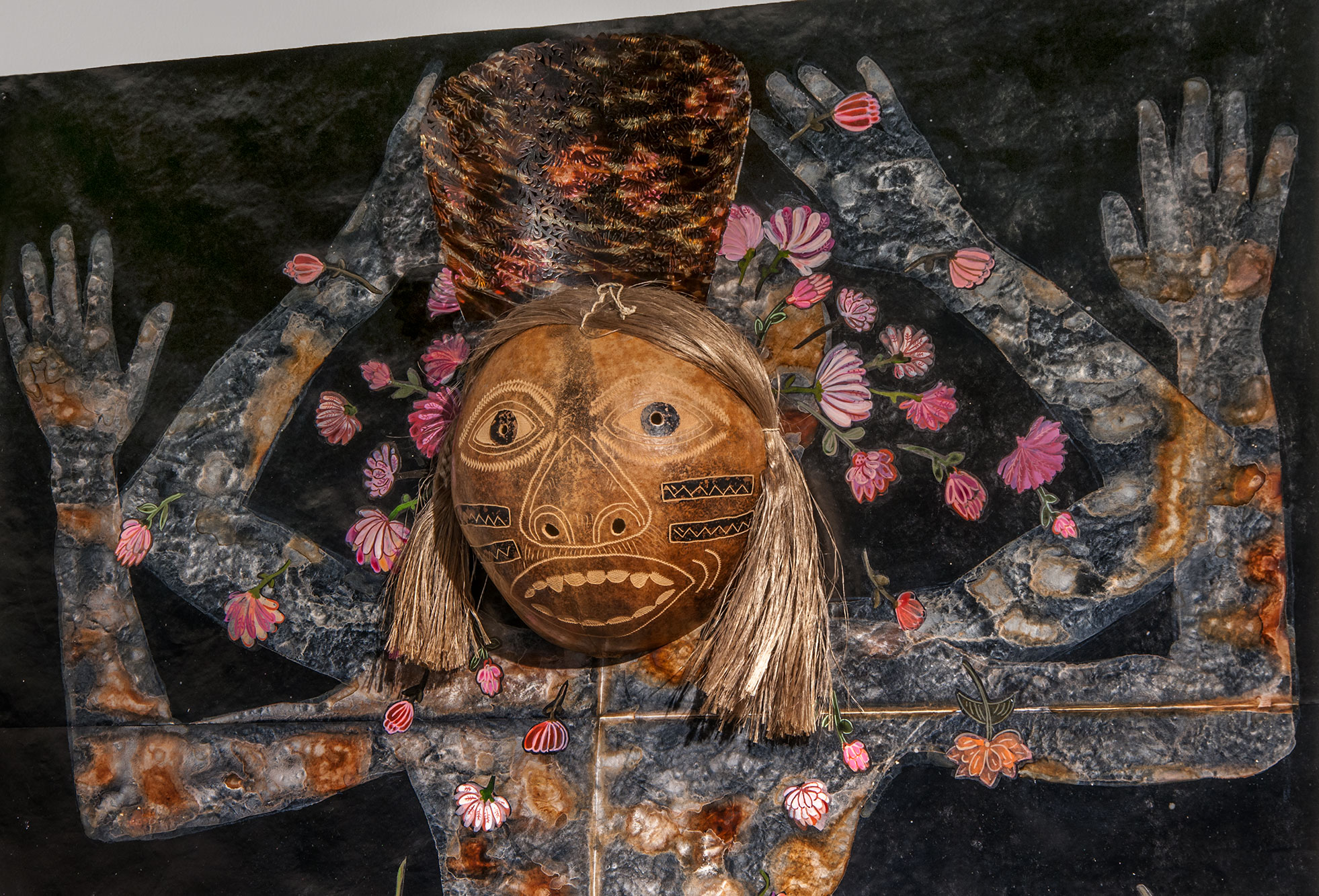 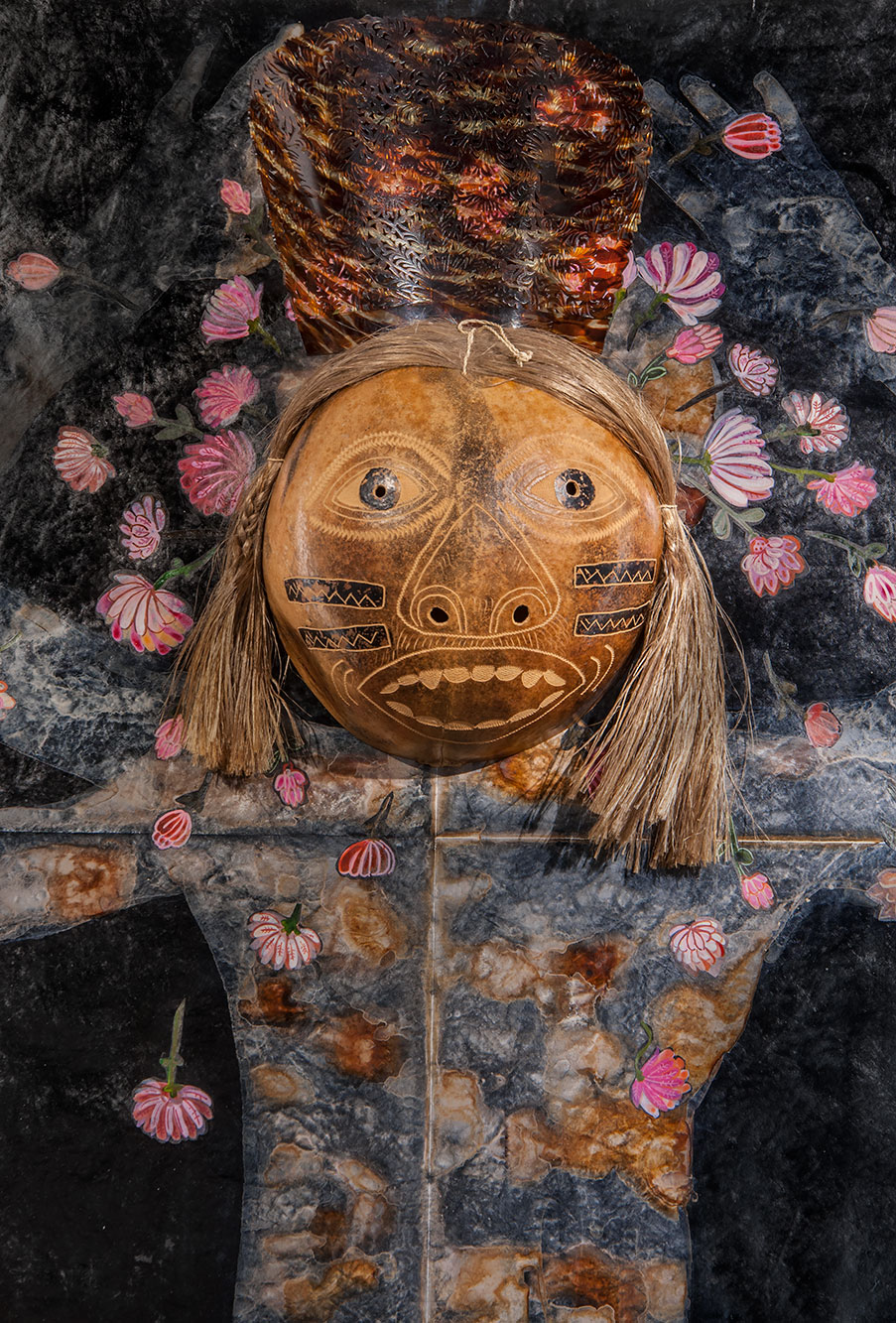 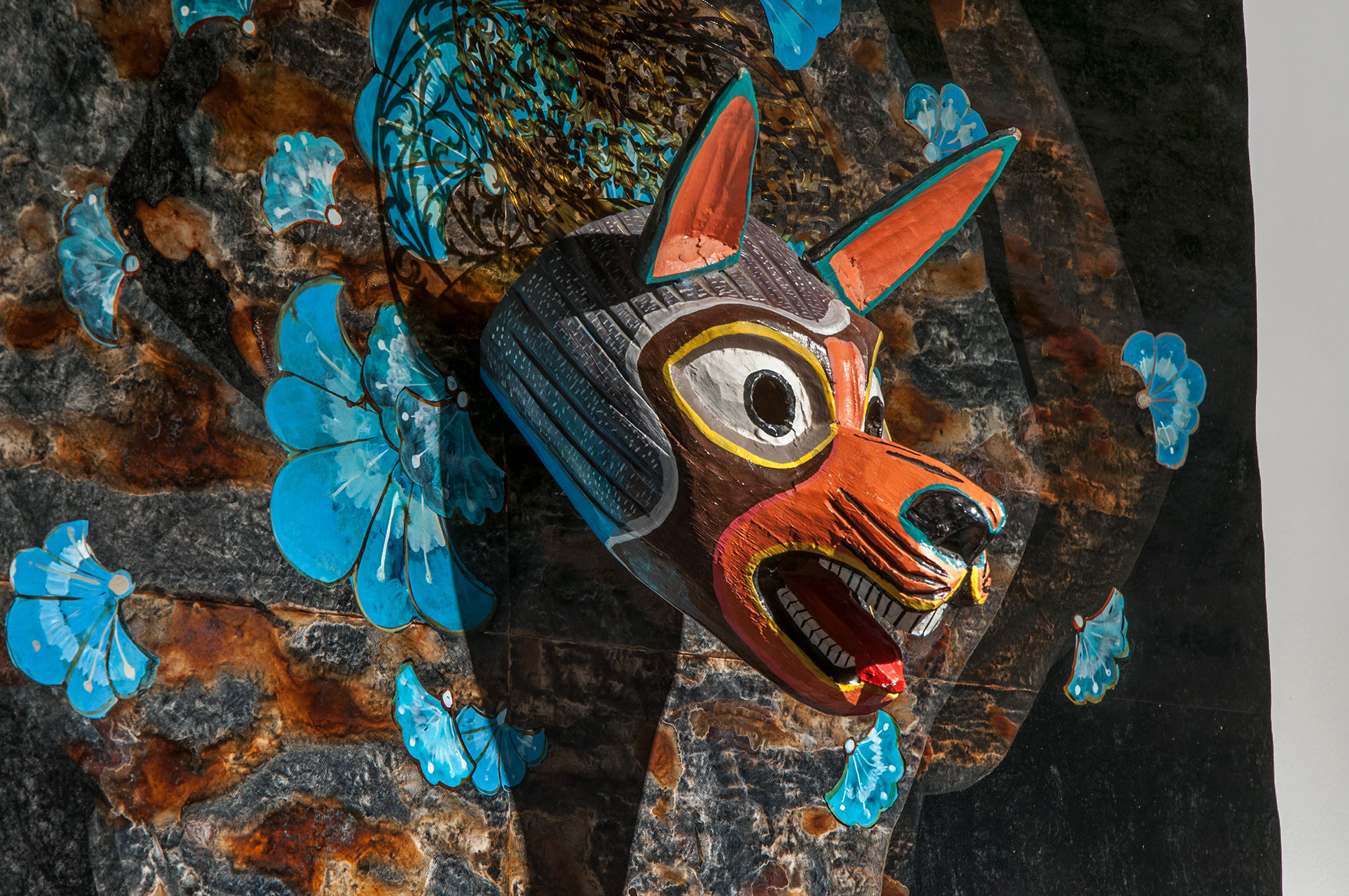 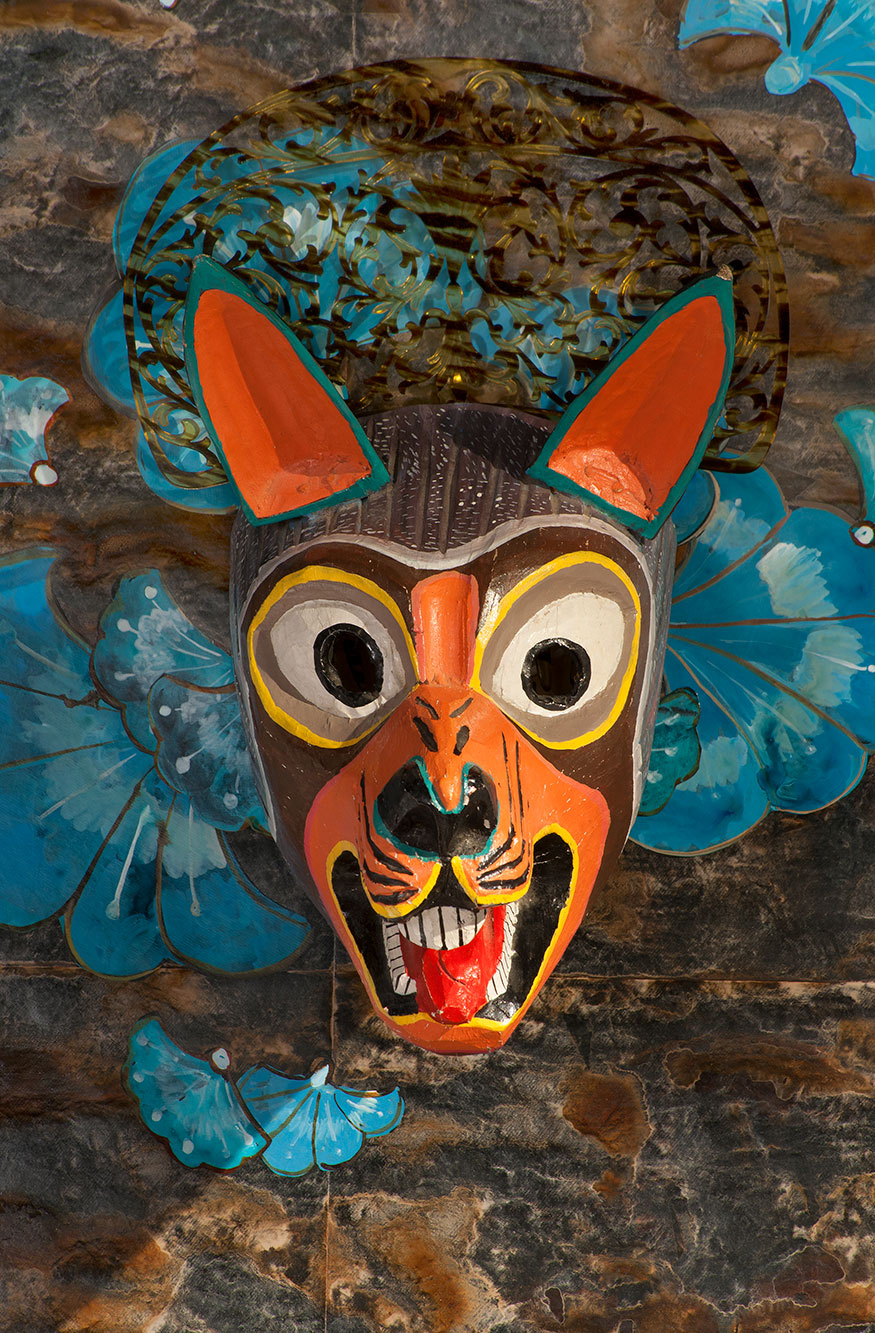 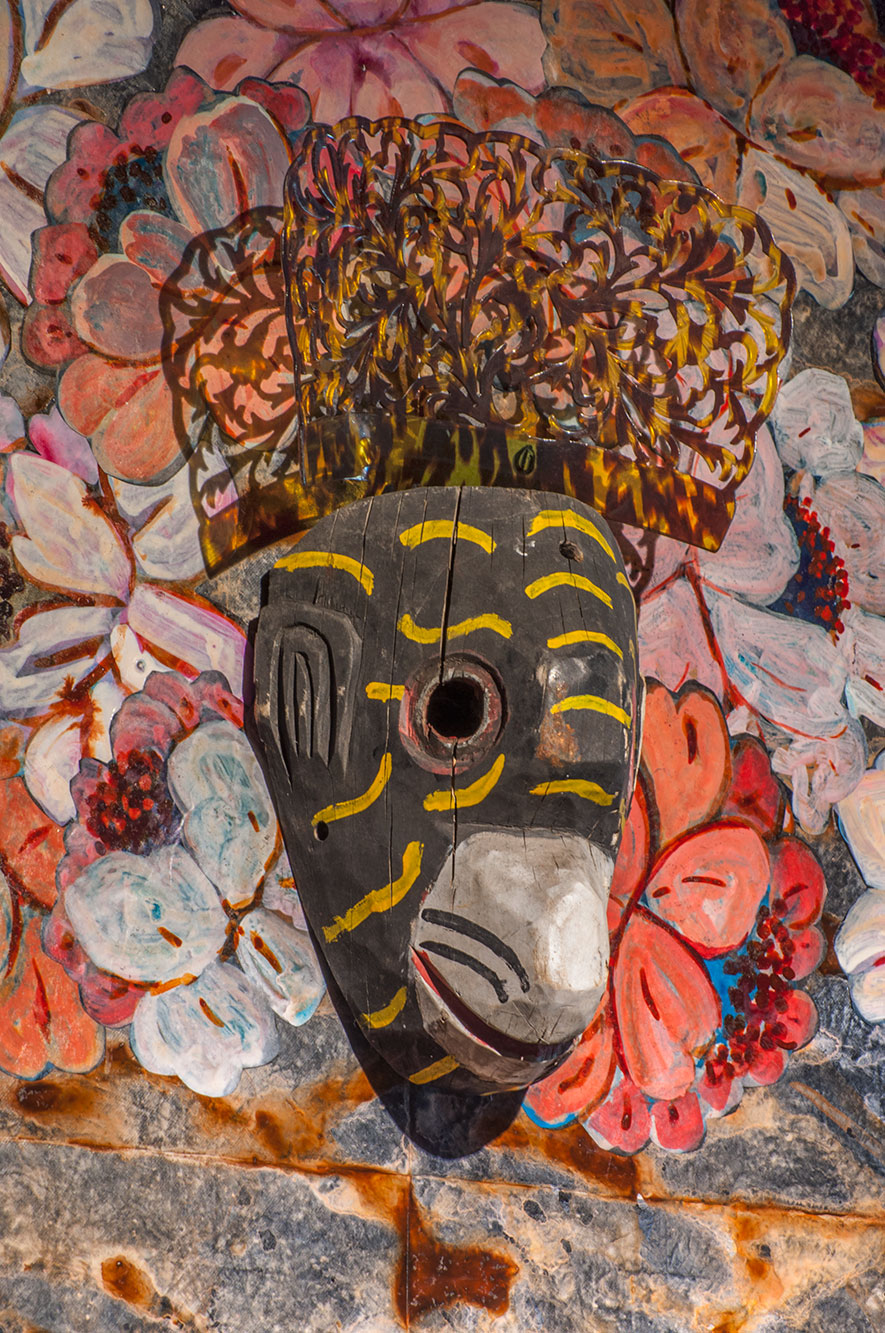 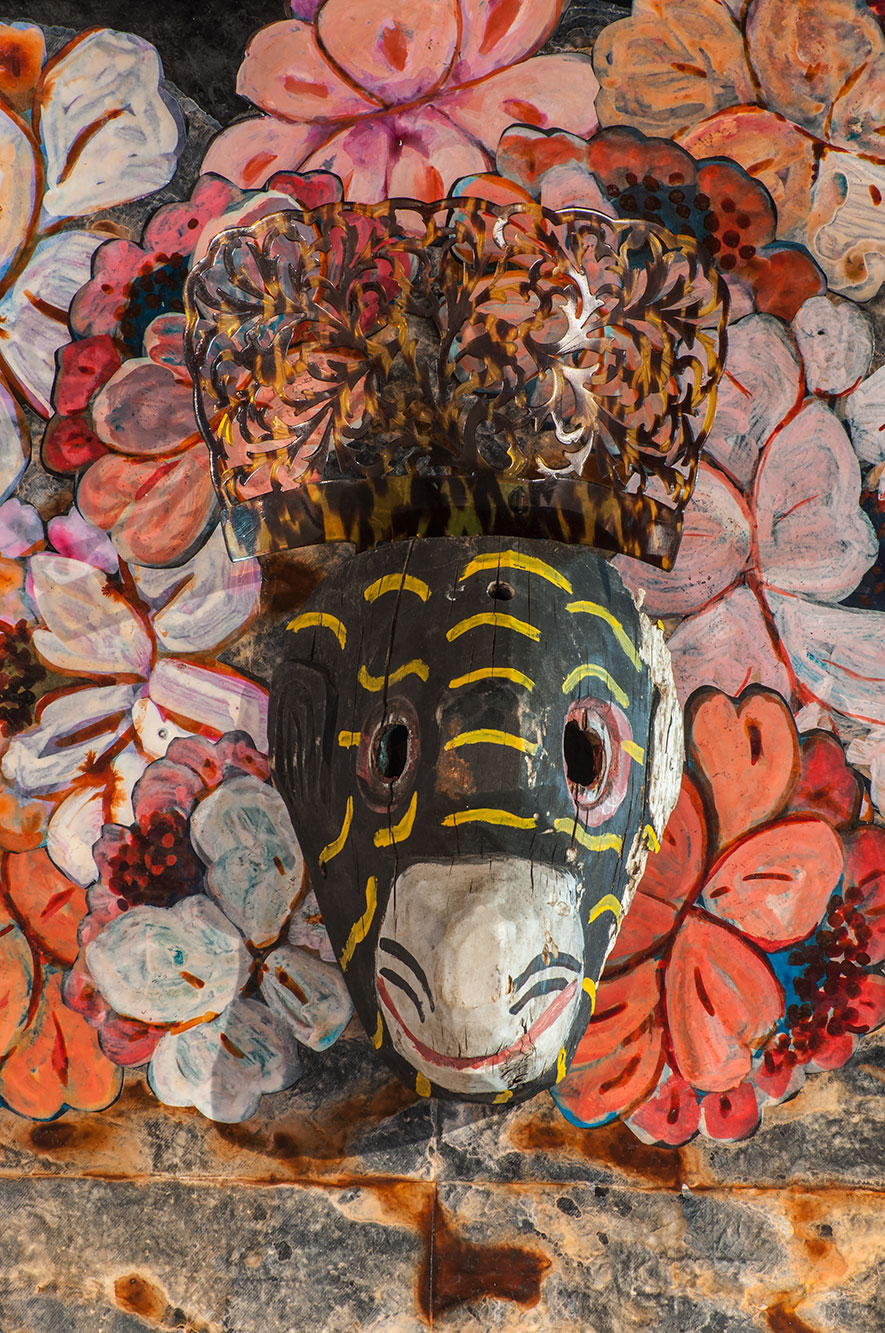 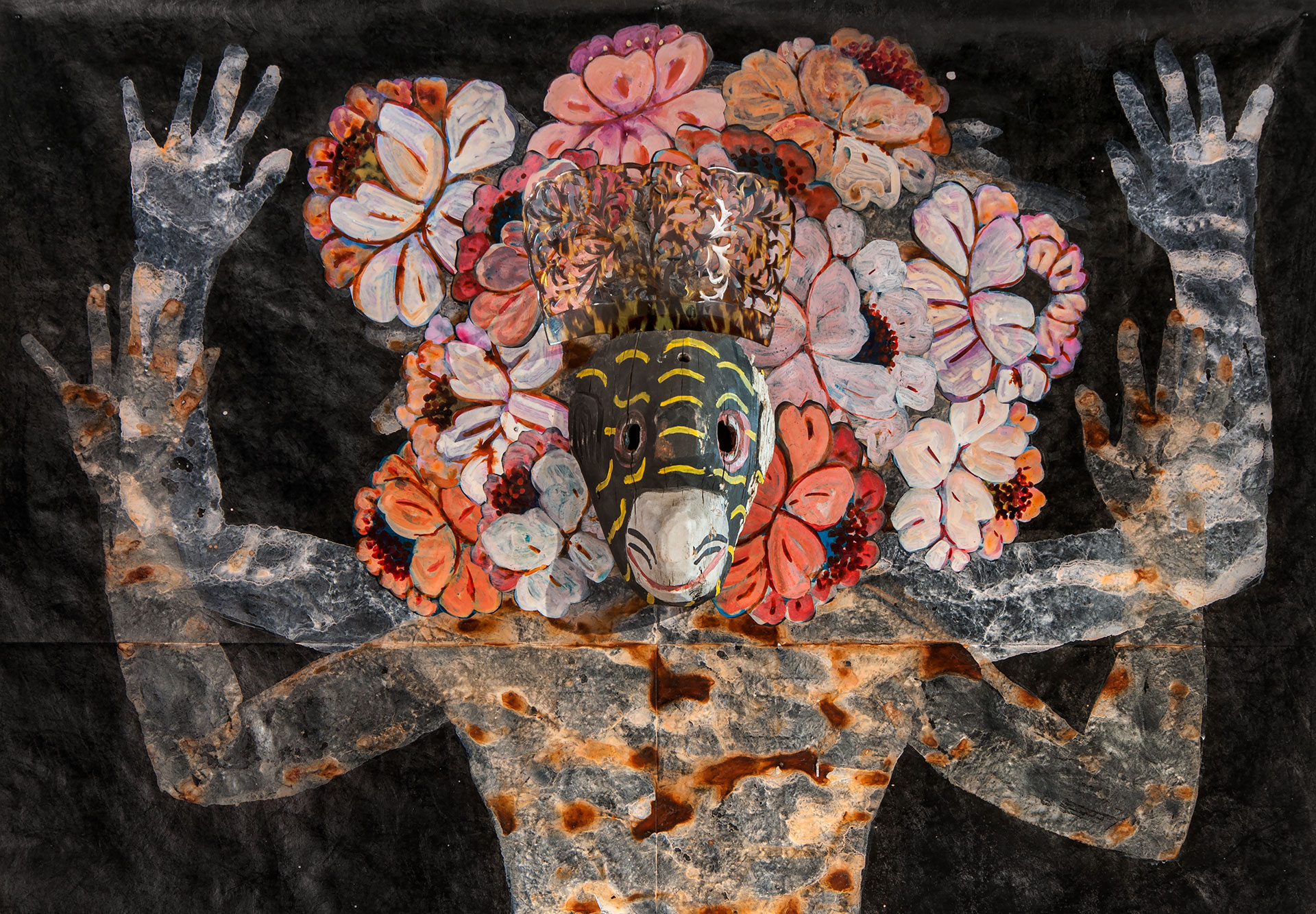 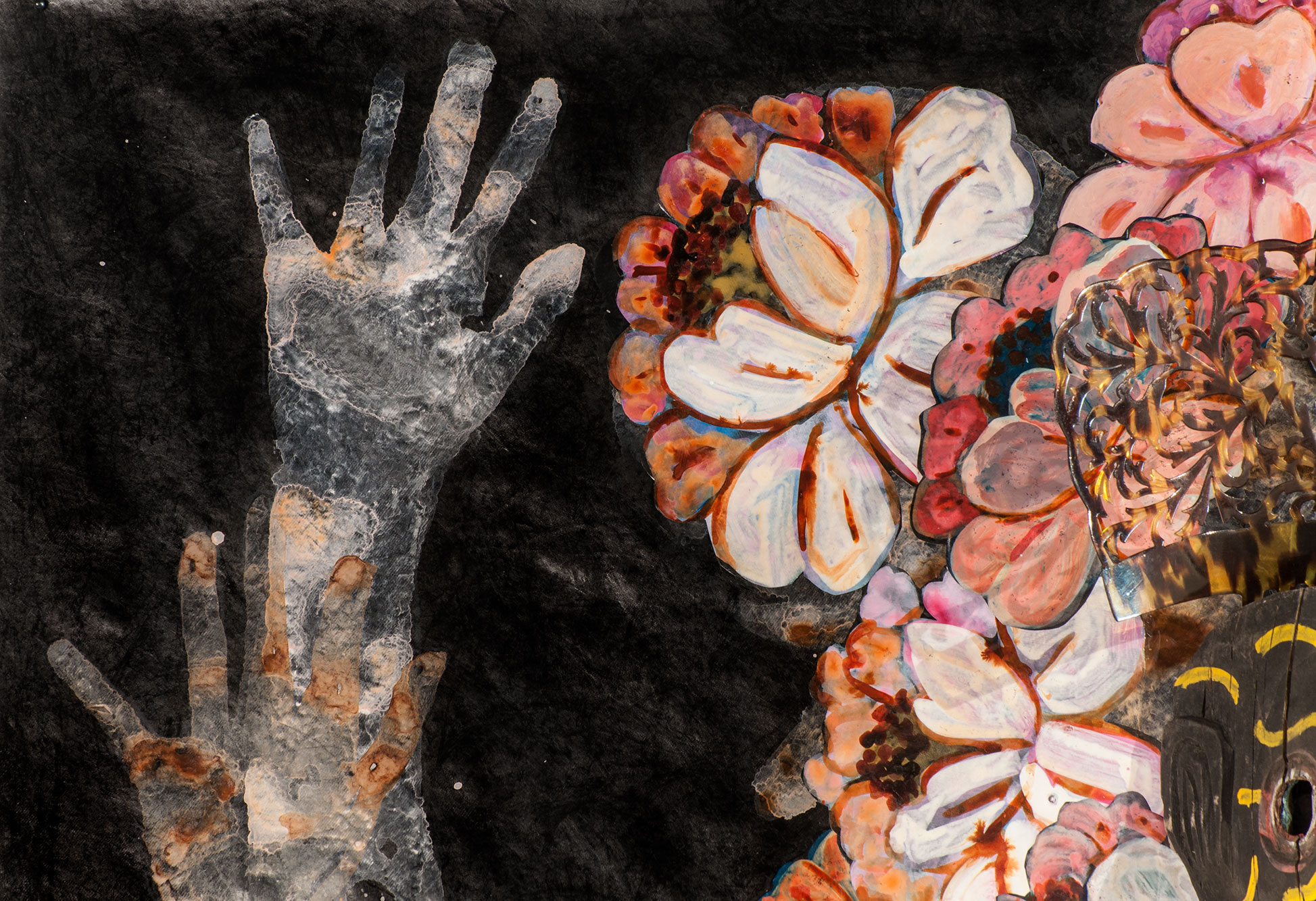