Dimitri Kozyrev’s work deals with the human struggle to manage change. Change is sometimes subtle, like aging or erosion, but the shattering and sudden changes of the past 18 months have been tectonic, paradigm-shifting, and fundamentally altering to culture and life.

This exhibition was born from Kozyrev’s experience brought on by the constraints of the pandemic—from the closure of his studio to the reduction in travel—which forced him to work from a space the size of a kitchen tabletop and to limit the radius of influence to a neighborhood. The title, After Palekh, takes its name from Russian folk-art paintings, called Palekh miniatures, commonly found in homes throughout Russia.

The practice of painting Palekh miniatures began in the village of Palekh during their own cataclysmic change. Originally trained as icon painters, the Russian revolution of 1917 meant religious subject matter was out of favor and potentially even dangerous. To preserve their livelihood, artists used the same egg tempera techniques to adorn paper-mâché keepsake boxes. The resilience of these artists in the face of change has sparked a school, founded a museum, and brought fame and economic stability.

Drawing on the style of Palekh miniatures, Kozyrev’s work uses black backgrounds, gem-tone colors, and gold highlights. Much like the public spaces that were abruptly emptied in March 2020, Kozyrev’s contemporary After Palekh landscapes are without characters, narrative, or figures on the picture plane. As is often the case with dramatic change and turbulence like that the world experienced in both 1917 and 2020, we are left to chart new stories in the dramatically altered landscapes that stretch in front of us. 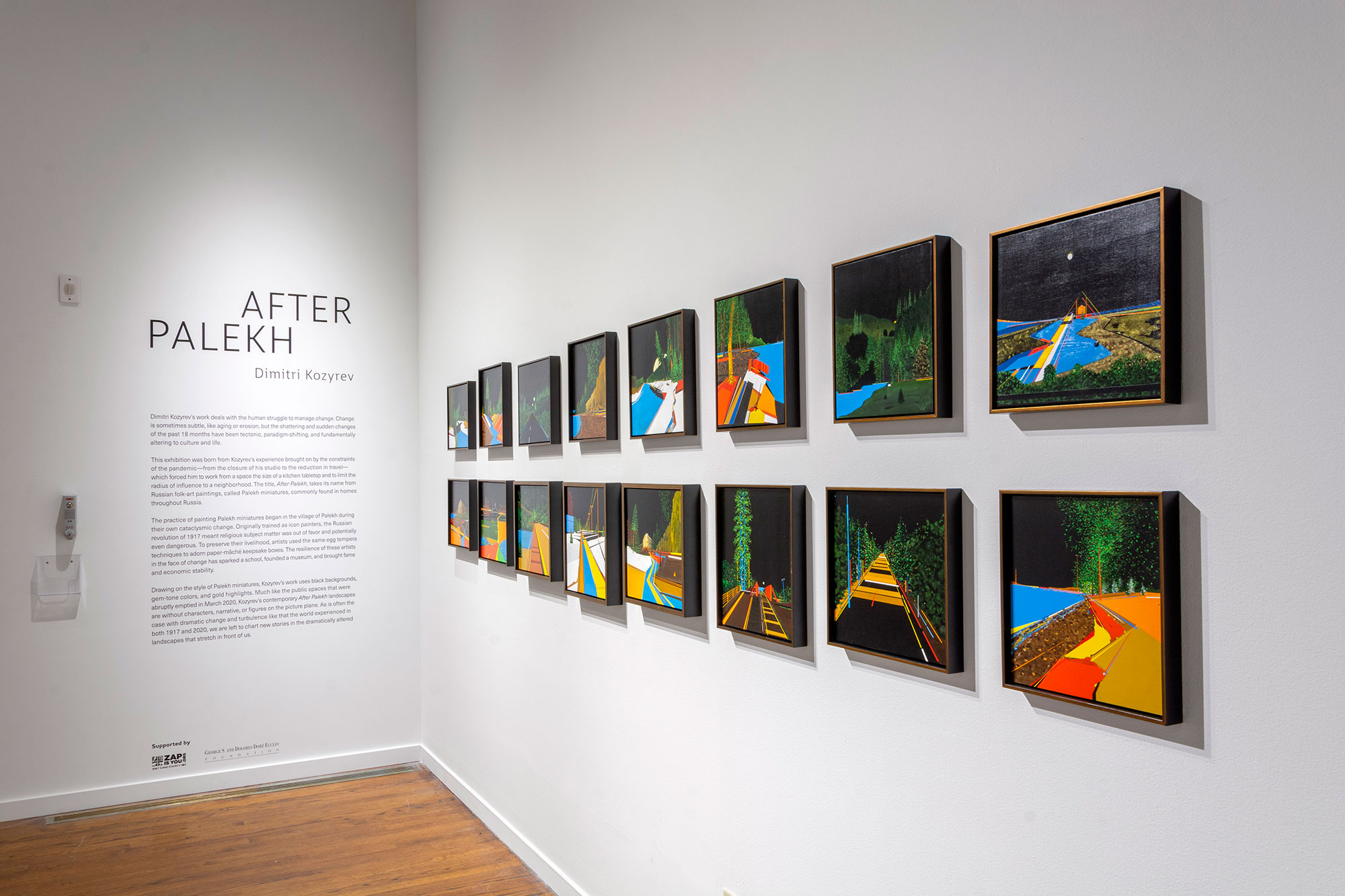 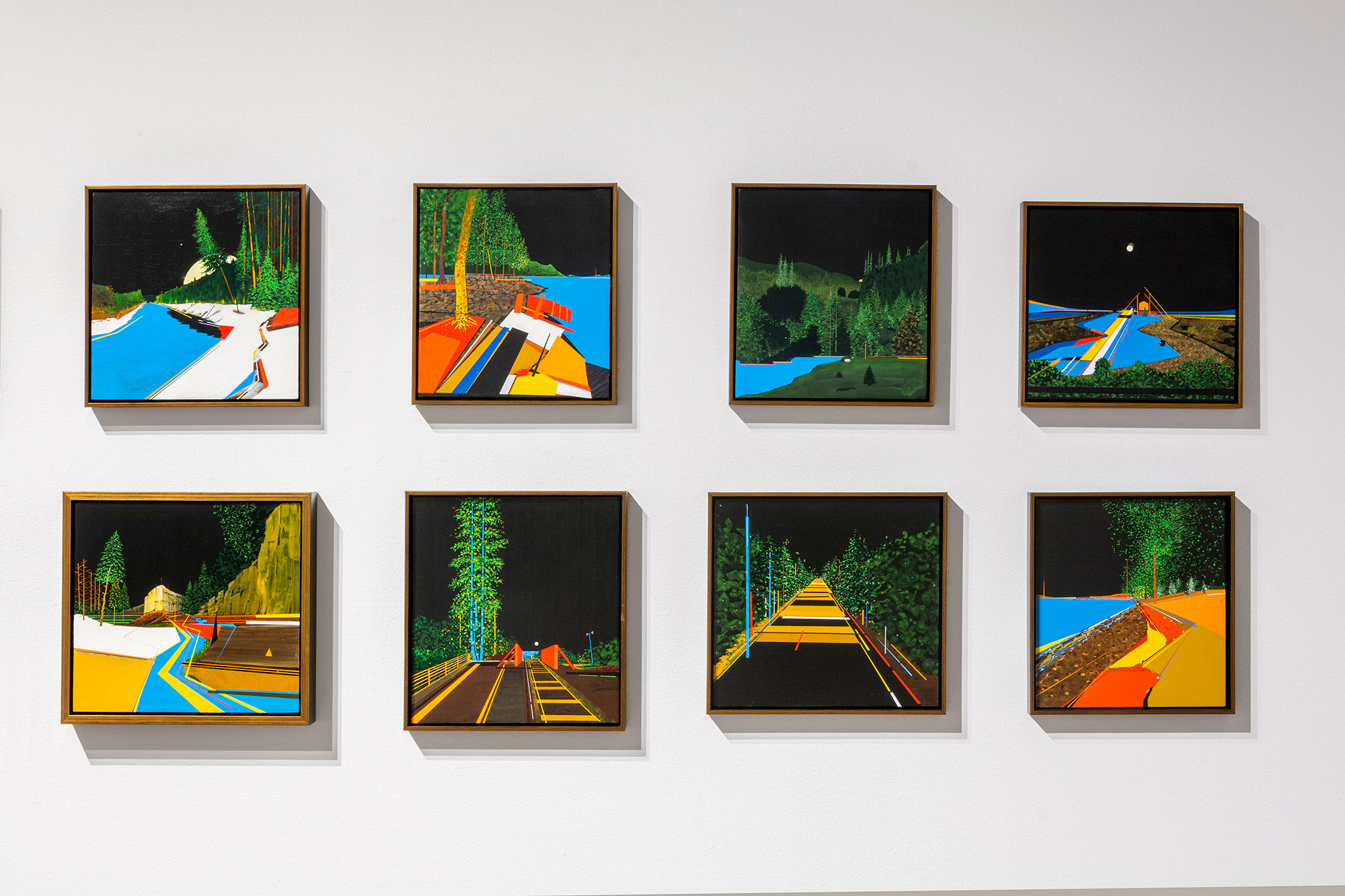 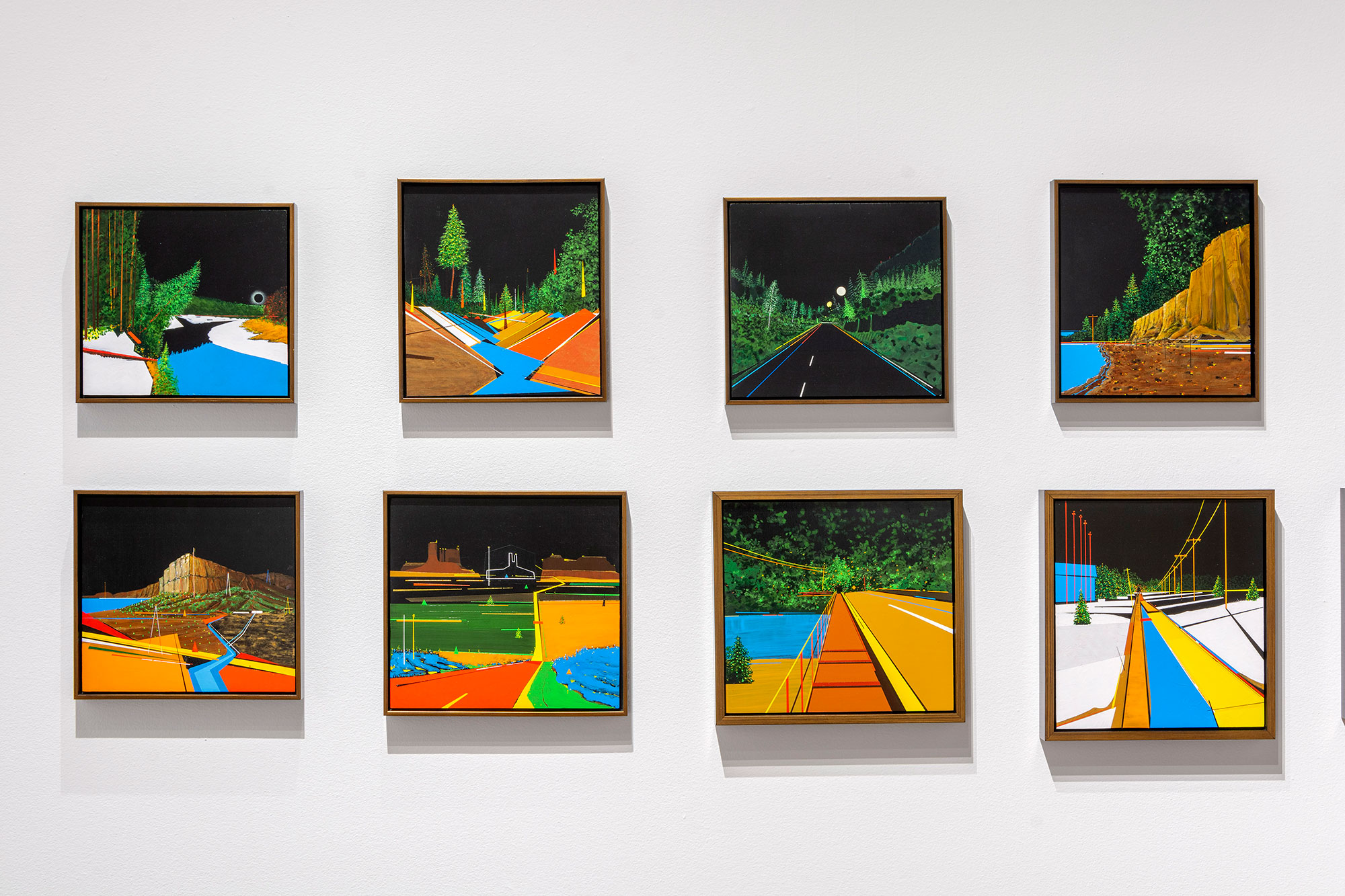 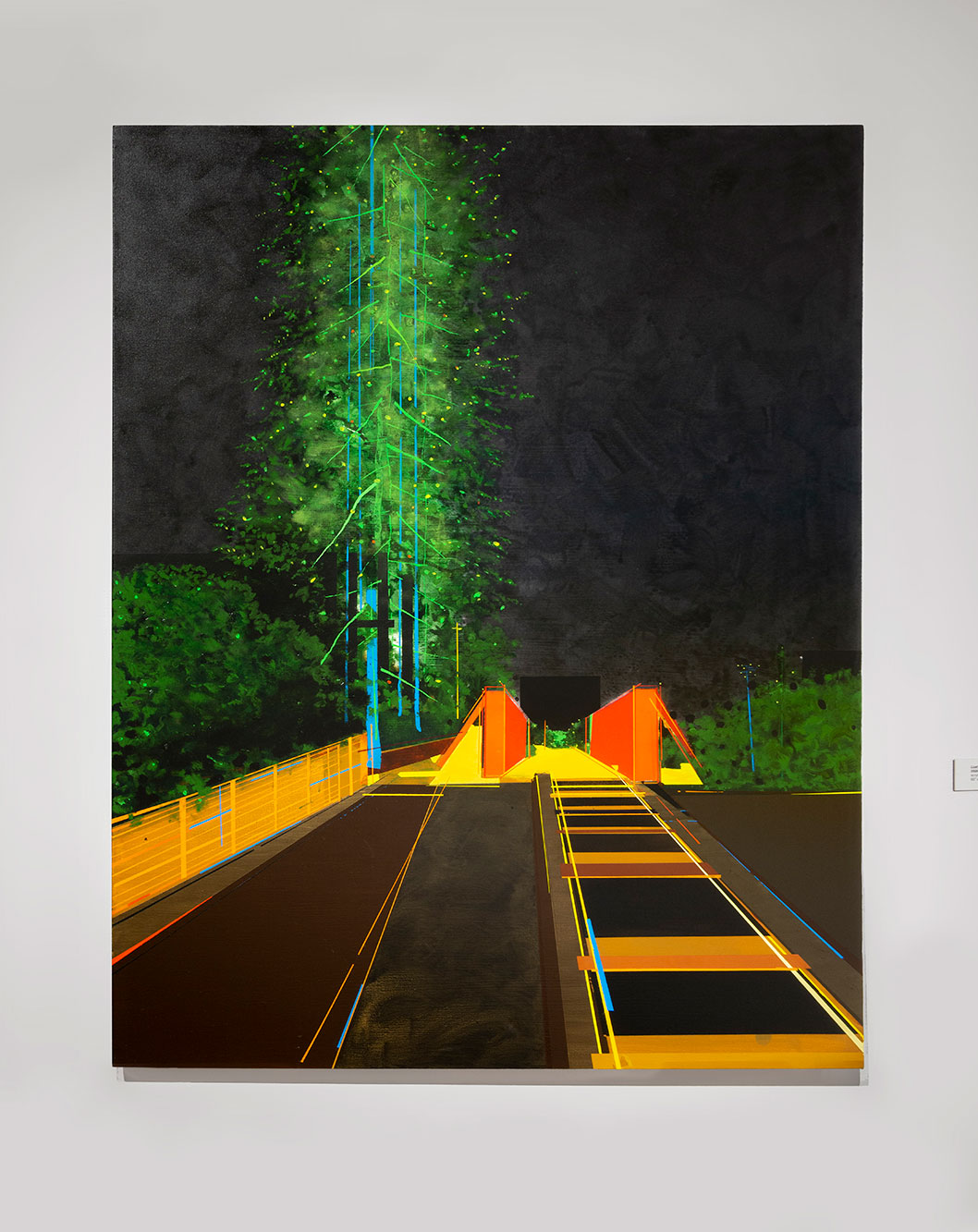 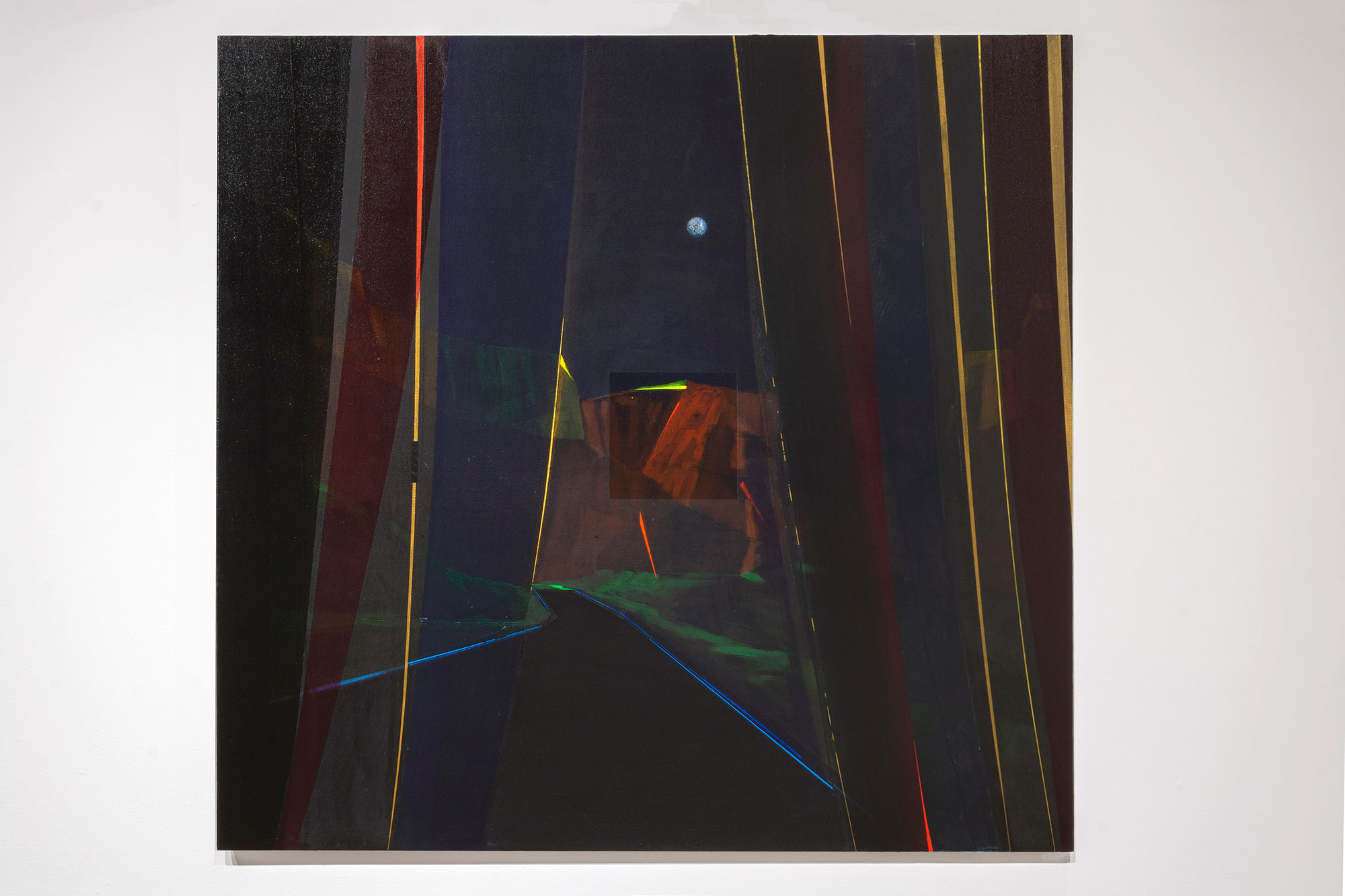 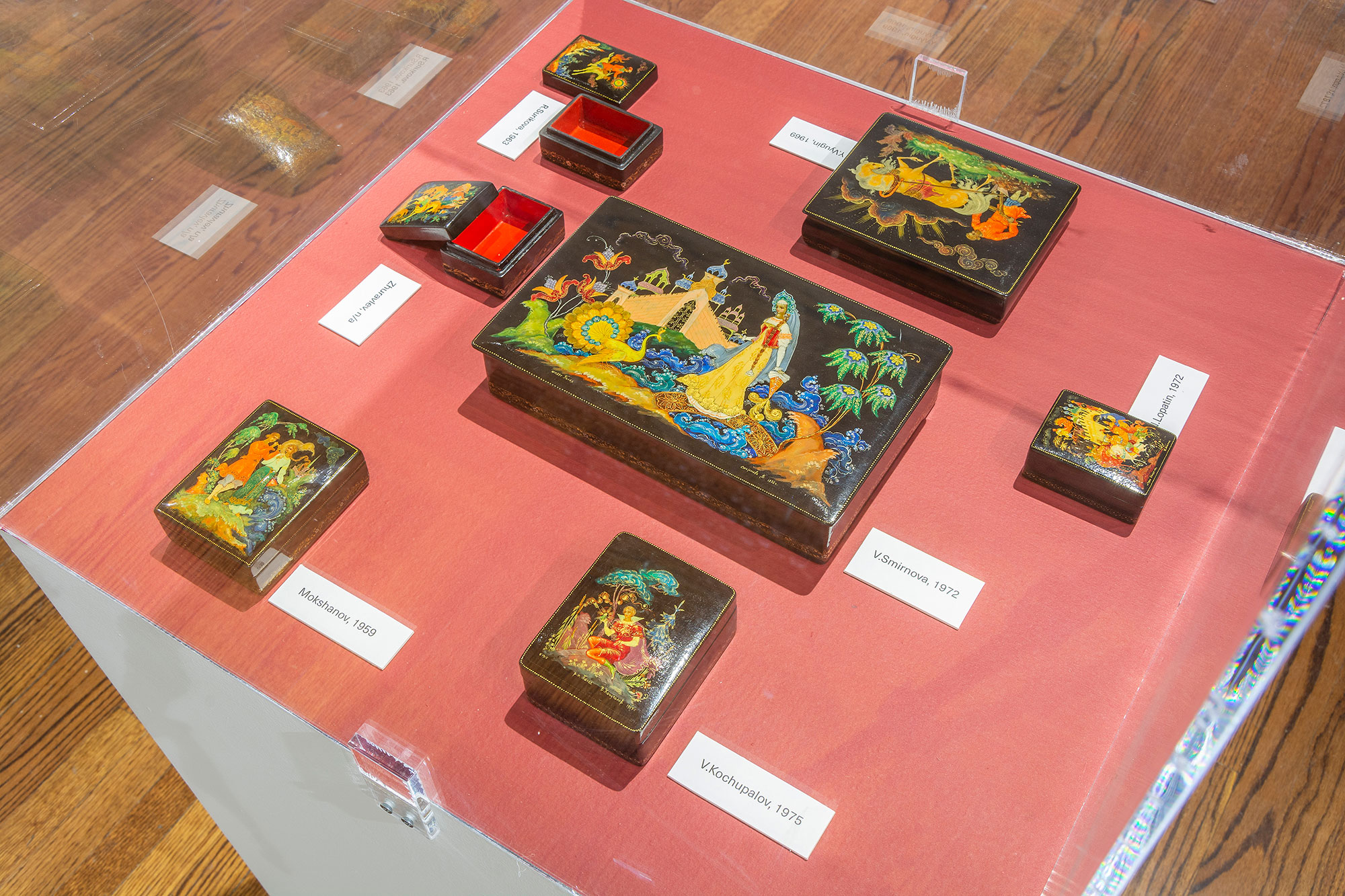 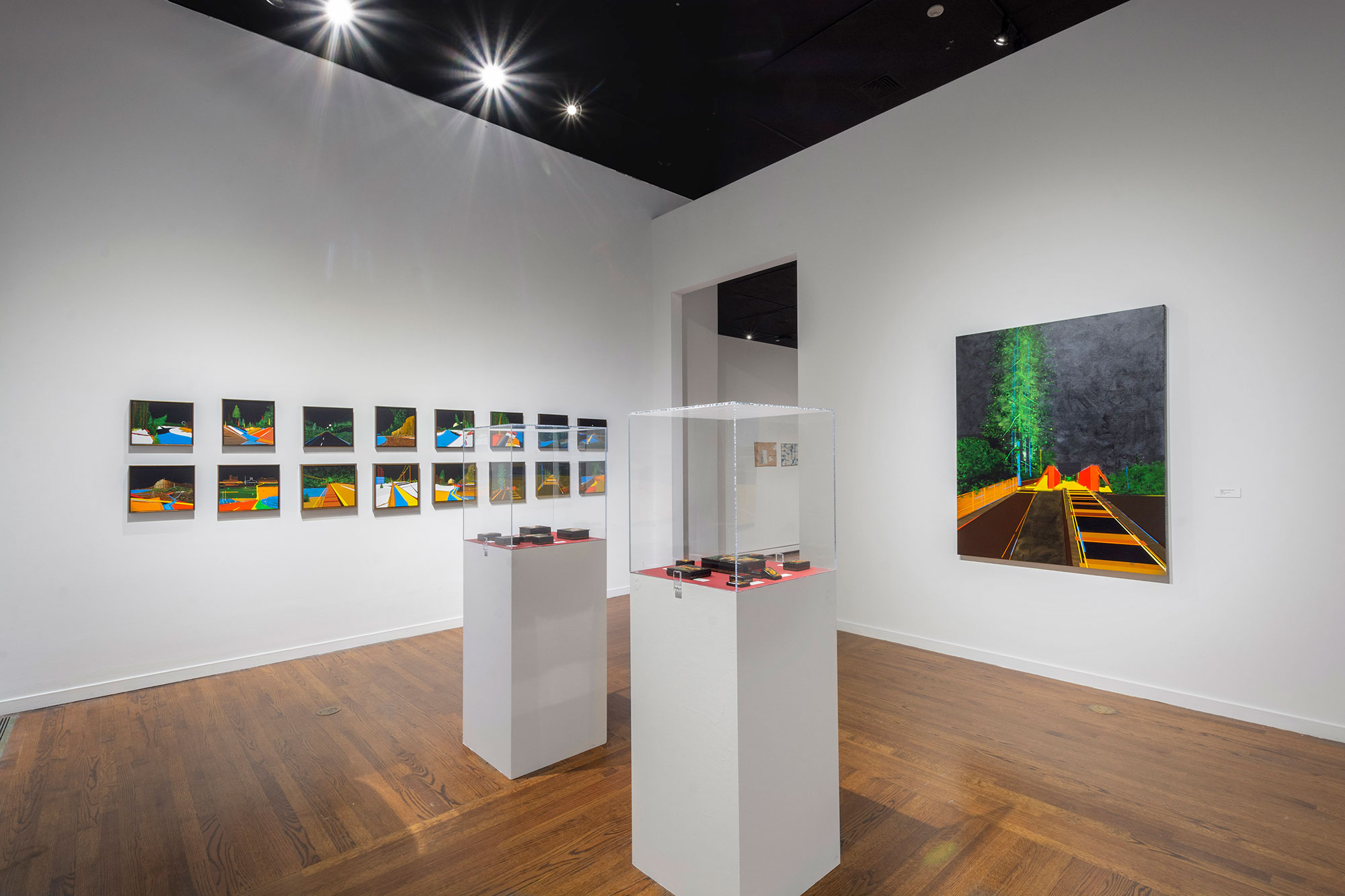 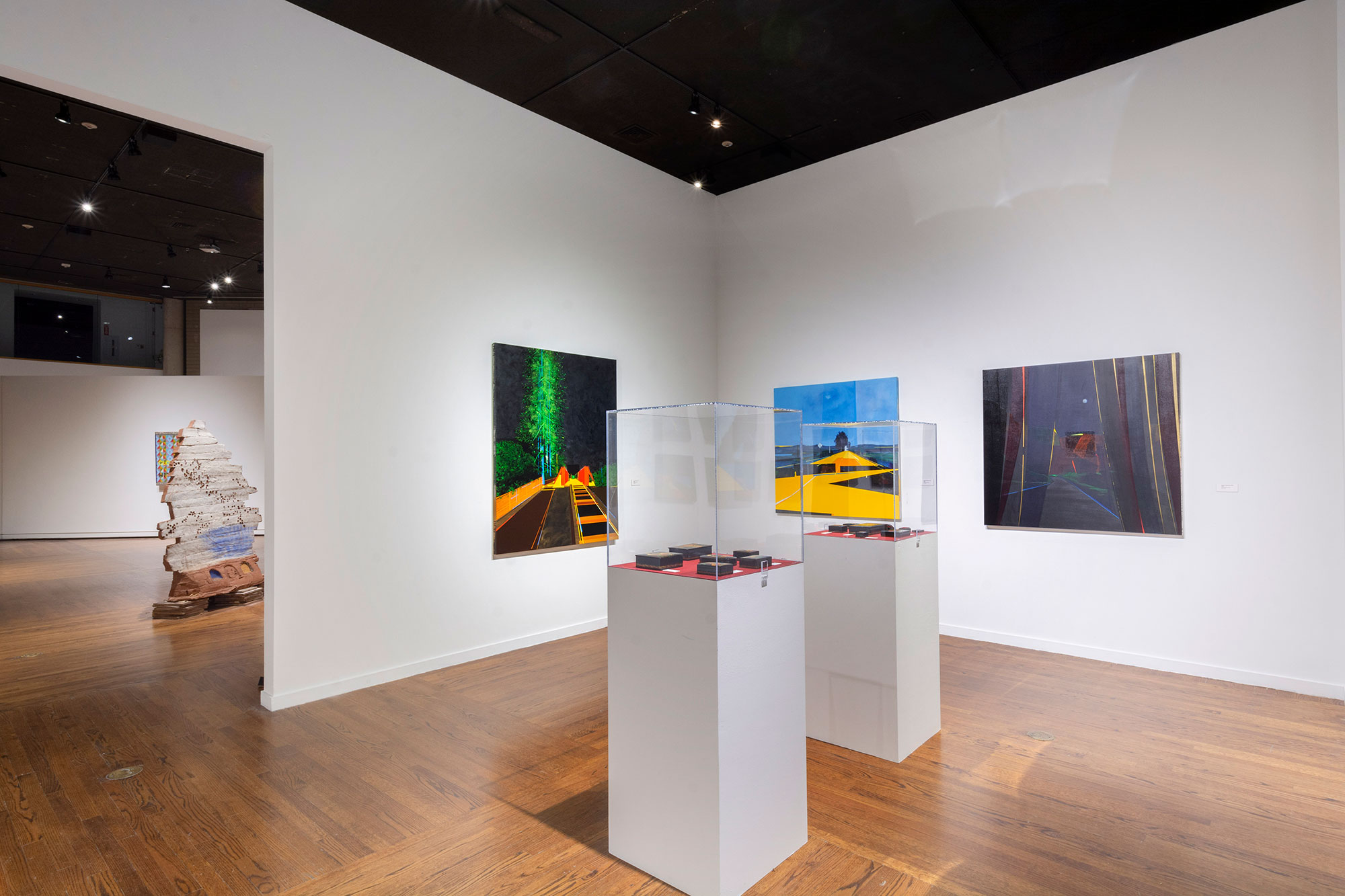 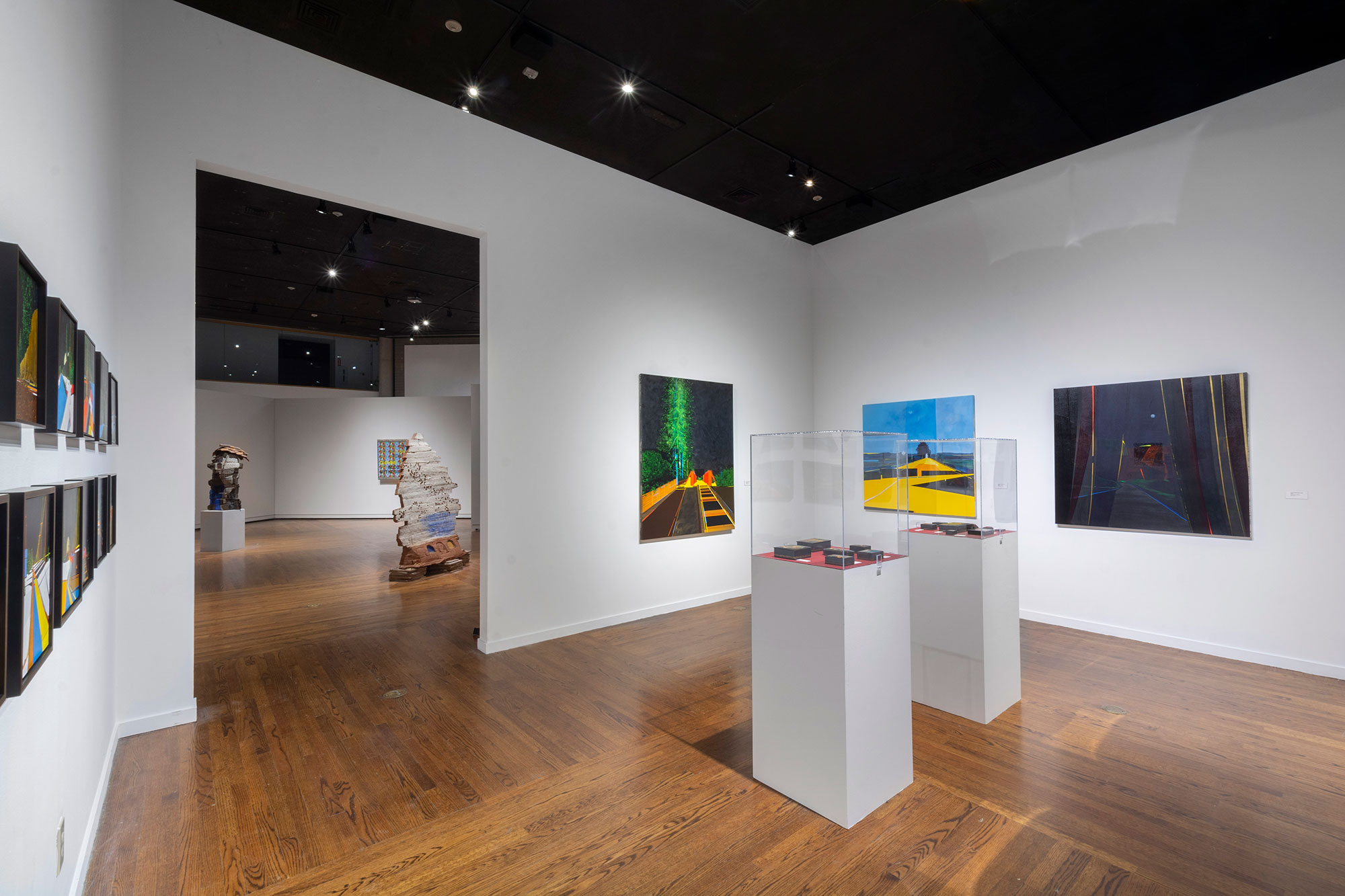