New UMOCA Press Publication—Alise Anderson: My Grandma is a meme—available now in the UMOCA Art Shop!

Daniel Everett’s Security Questions addresses a divide between the complexity of a person, a situation, or nature itself, and the systems we use to organize and assess them. Asking how can an individual be understood by an indifferent system – what is left of an individual within an algorithm?

What is your mother’s maiden name? In what city were you born? What is the name of the street you lived on during your childhood?

These are common security questions used on various websites to confirm your identity—that you are human.  They seem personal enough, almost like small talk, but fail to elicit a true understanding of the person being questioned. Each question conjures up a memory for the individual, but the information gathered is merely transactional—a passcode for a gatekeeper. Everett refers to this as the failure of a (computerized and industrialized) system to provide (or pose as) a human interaction—ultimately the computer is only concerned with the data you are providing and not necessarily the answer.

Through security questions, for Everett, the realization that the systems to verify that we are human are doing just the opposite, making us feel as if our responses are irrelevant. The real purpose of the system is to input our information into an algorithm that deems us to be data rather than human. In essence, stripping away the humanity at the very moment that we are being asked to prove.

The title, Security Questions, then becomes more about the mental state of feeling secure, or insecure, as opposed to the literal meaning. Through this realization, the complexity of who we are, and the anxiety caused using the system, become apparent. 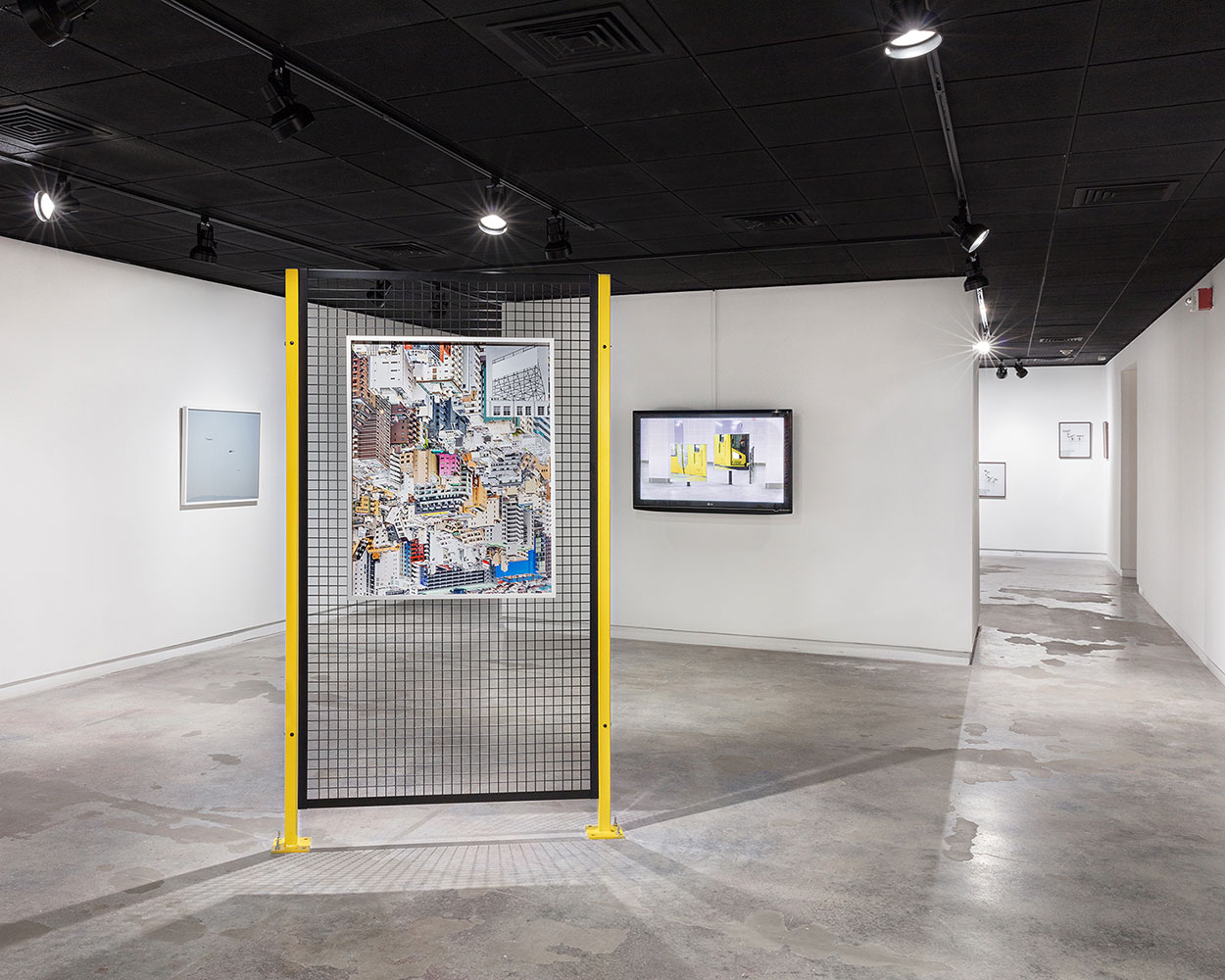 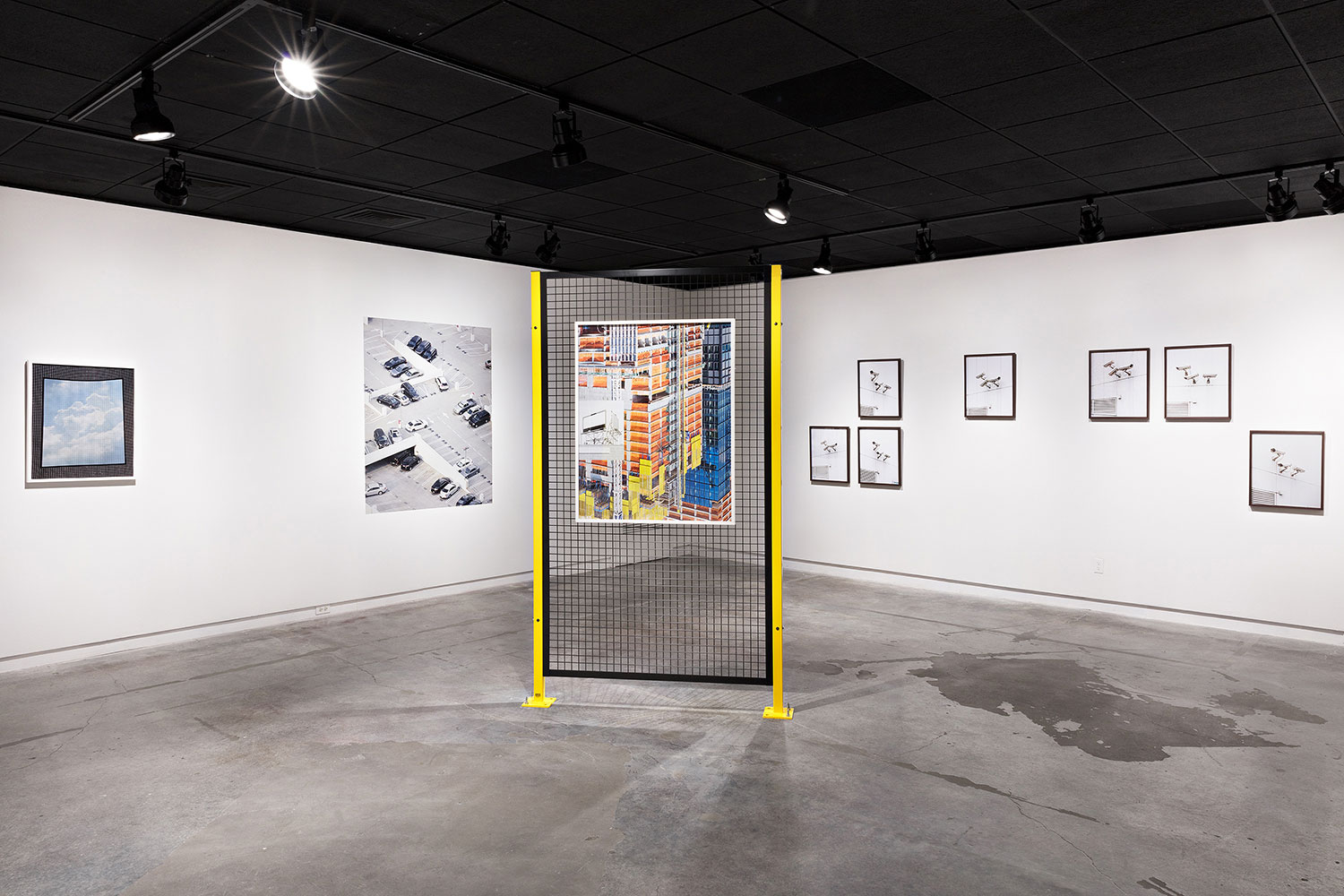 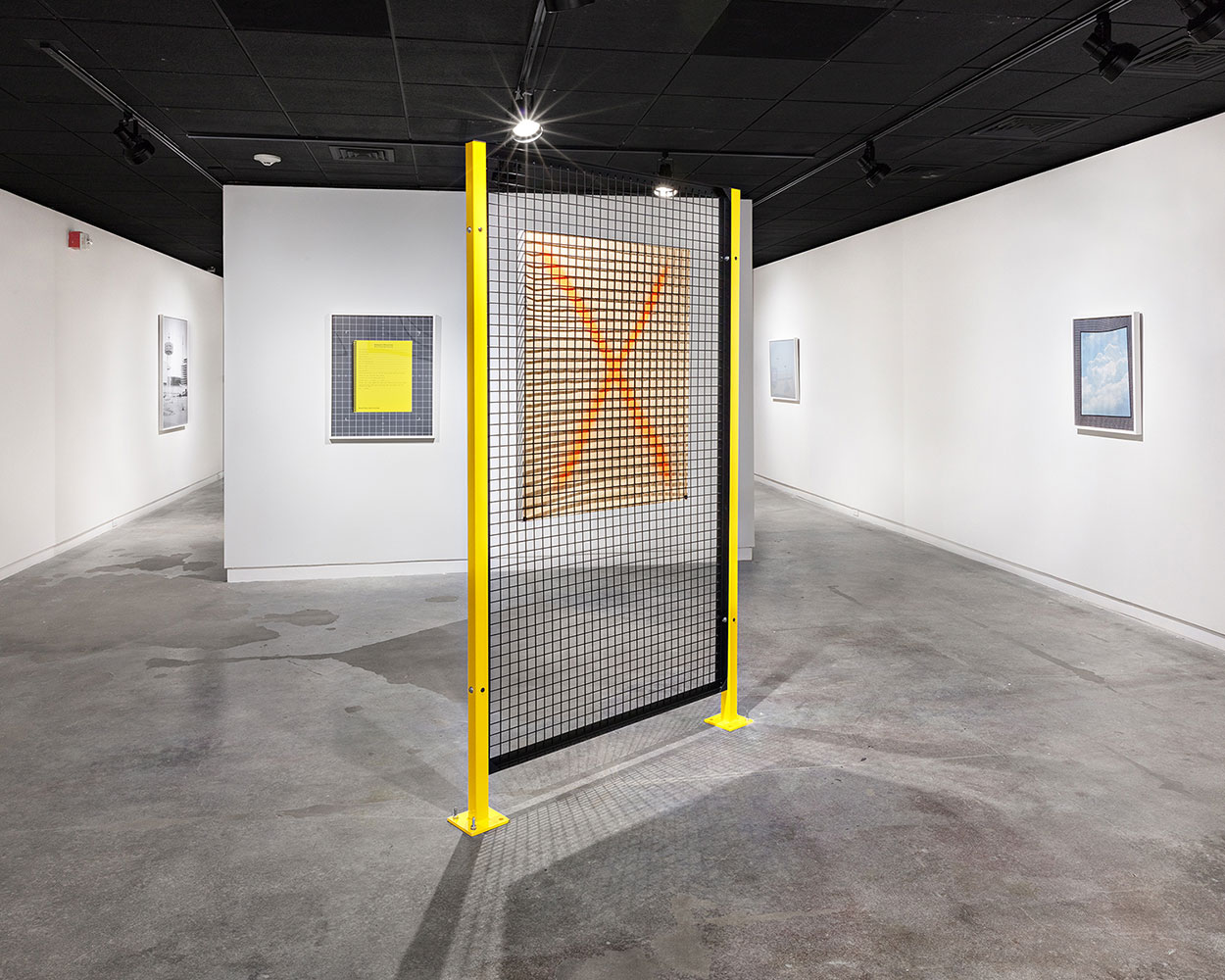 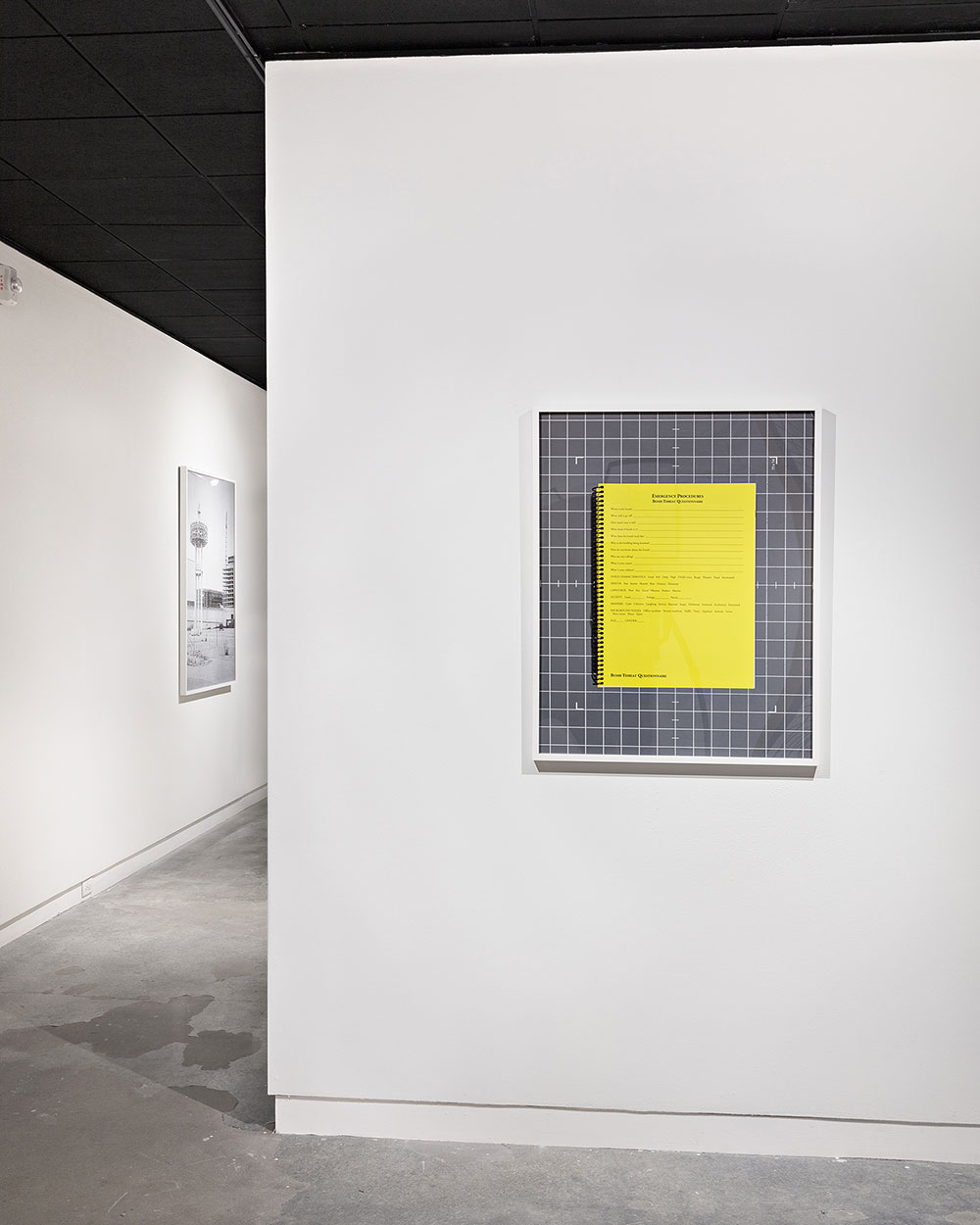 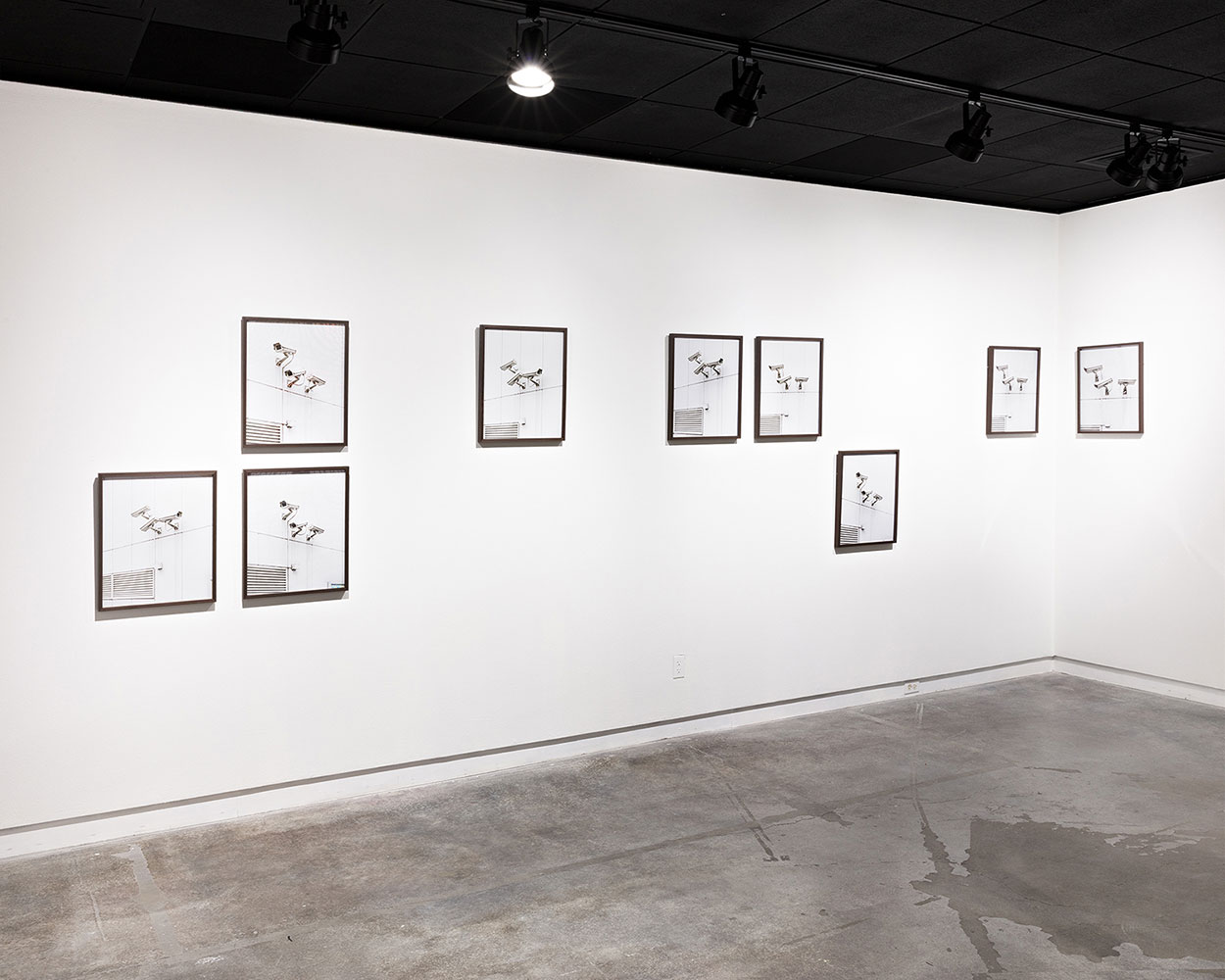 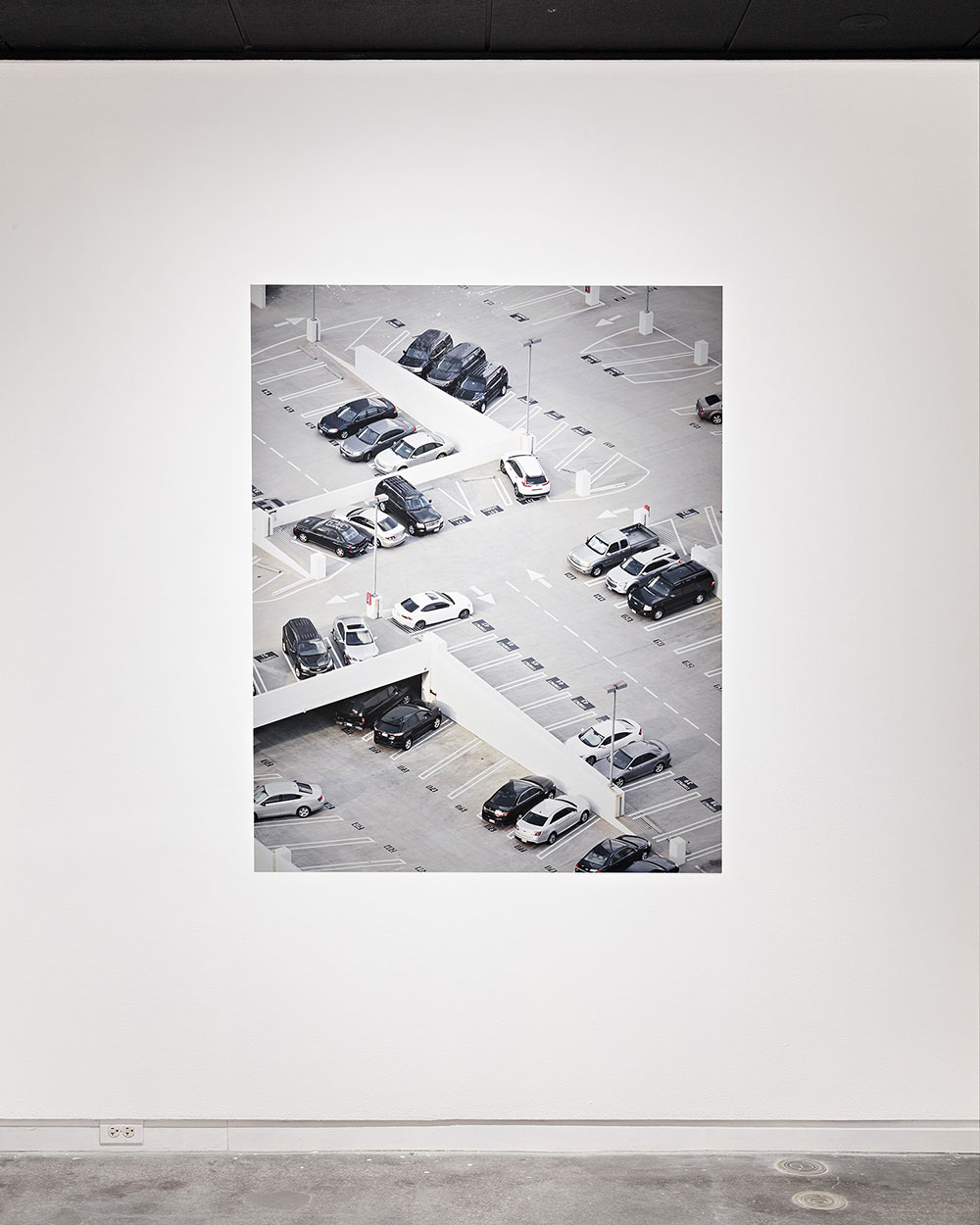 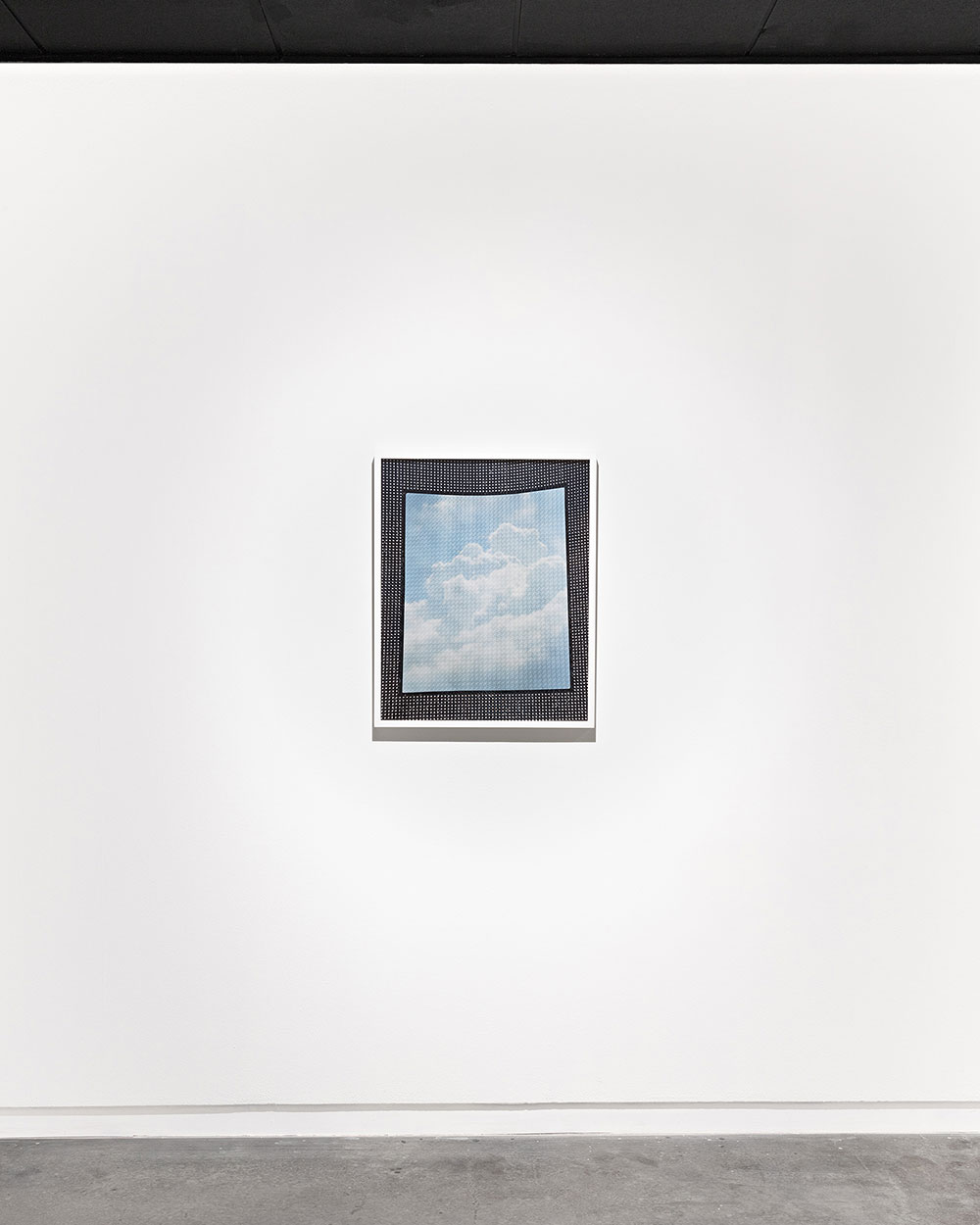 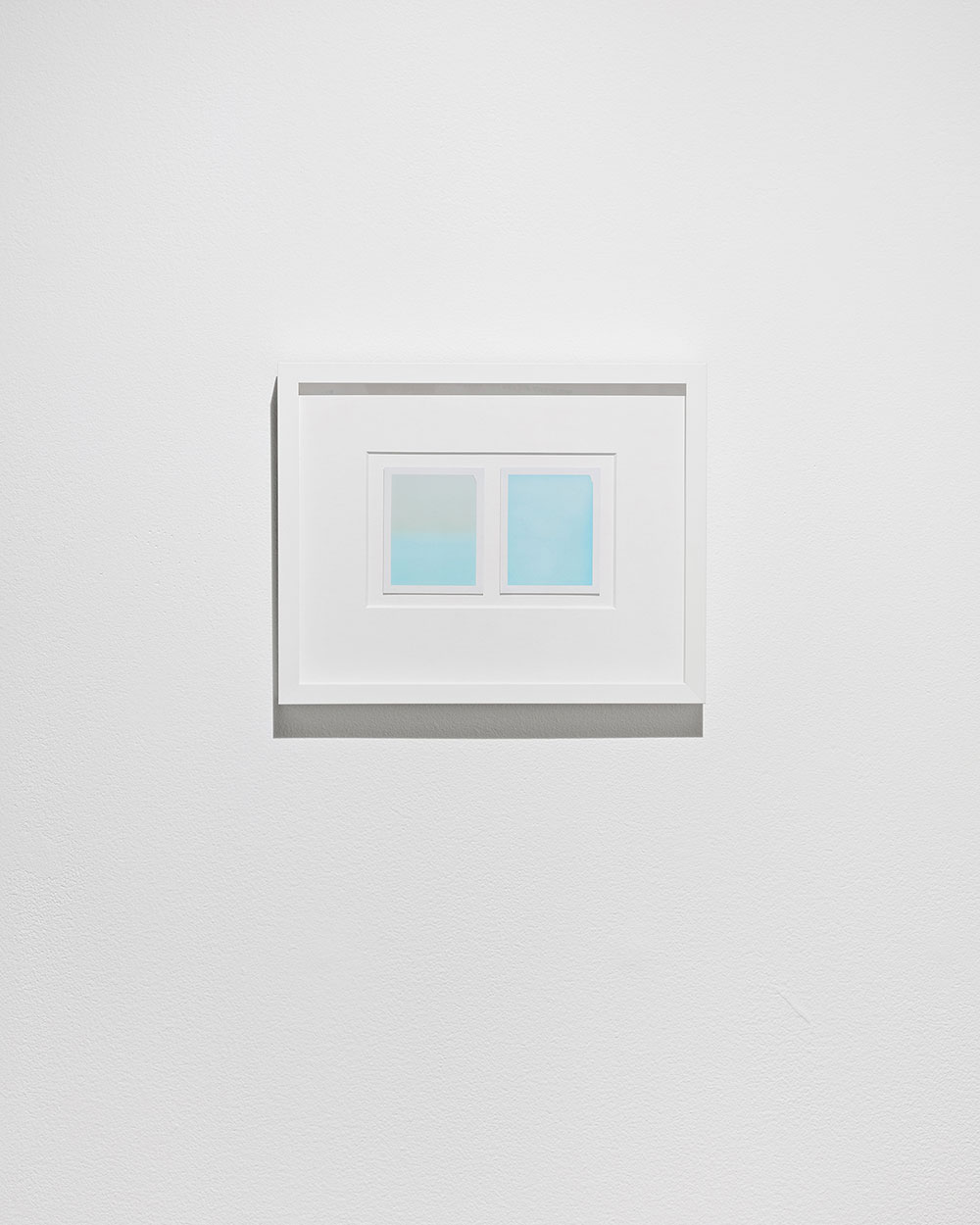 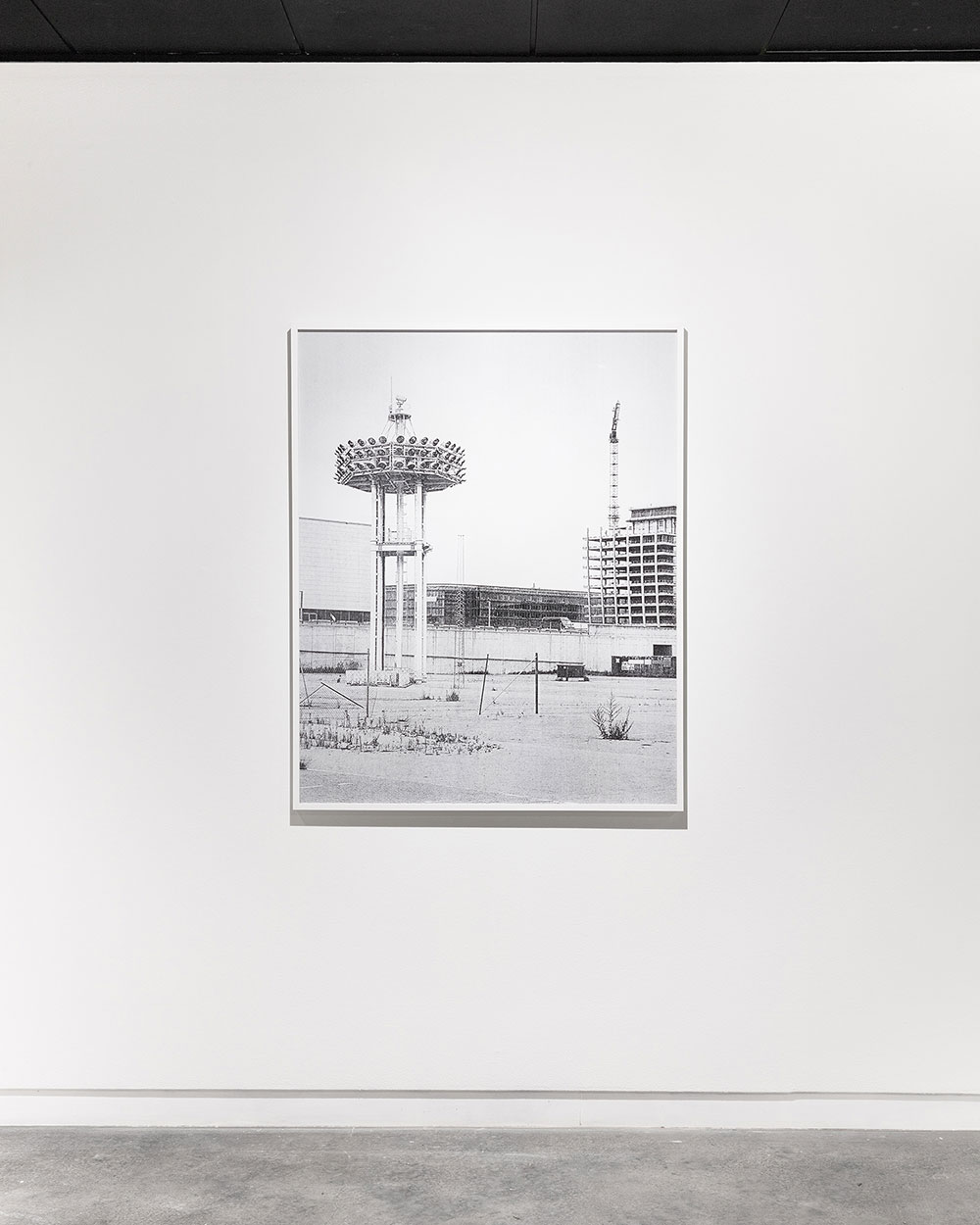 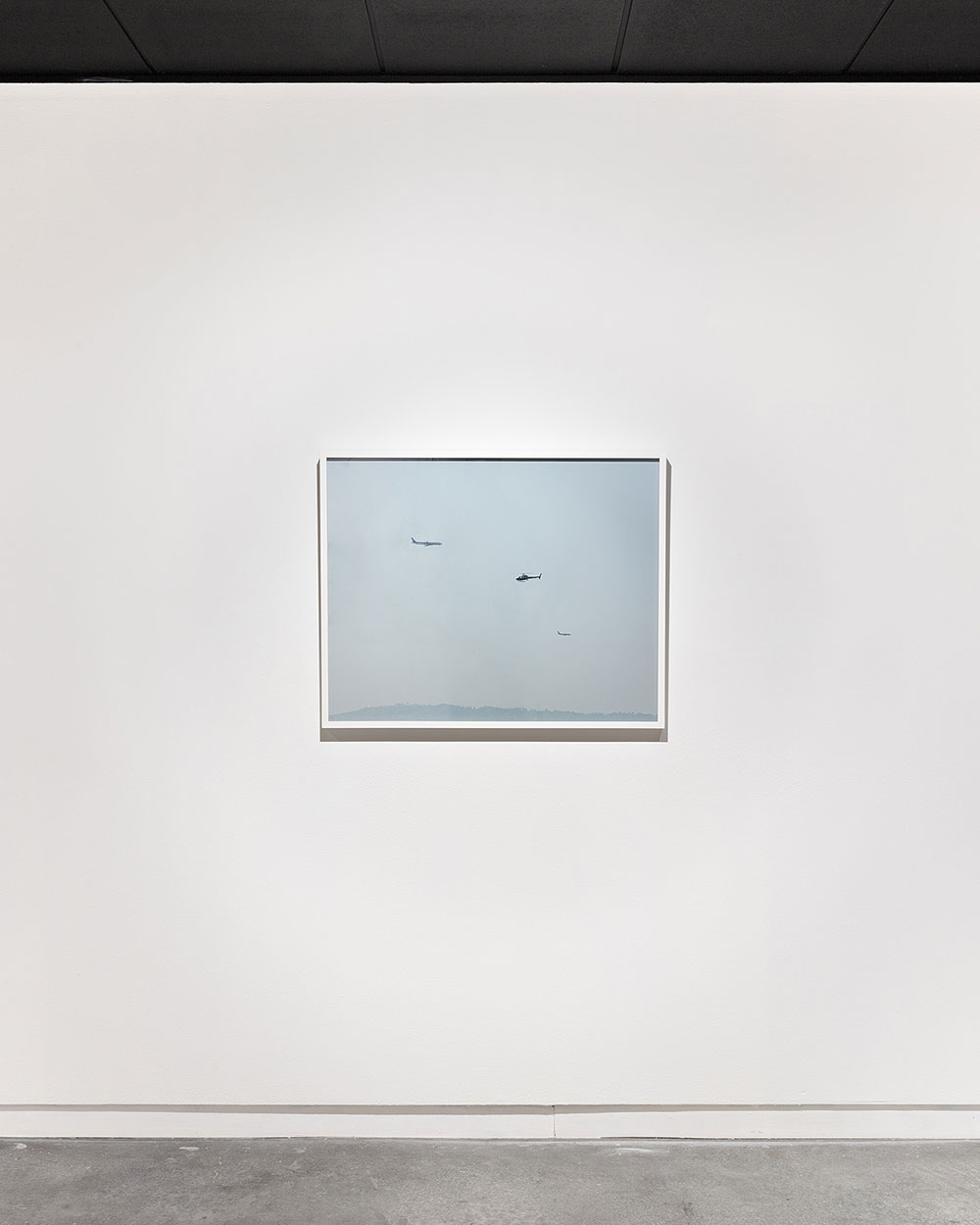 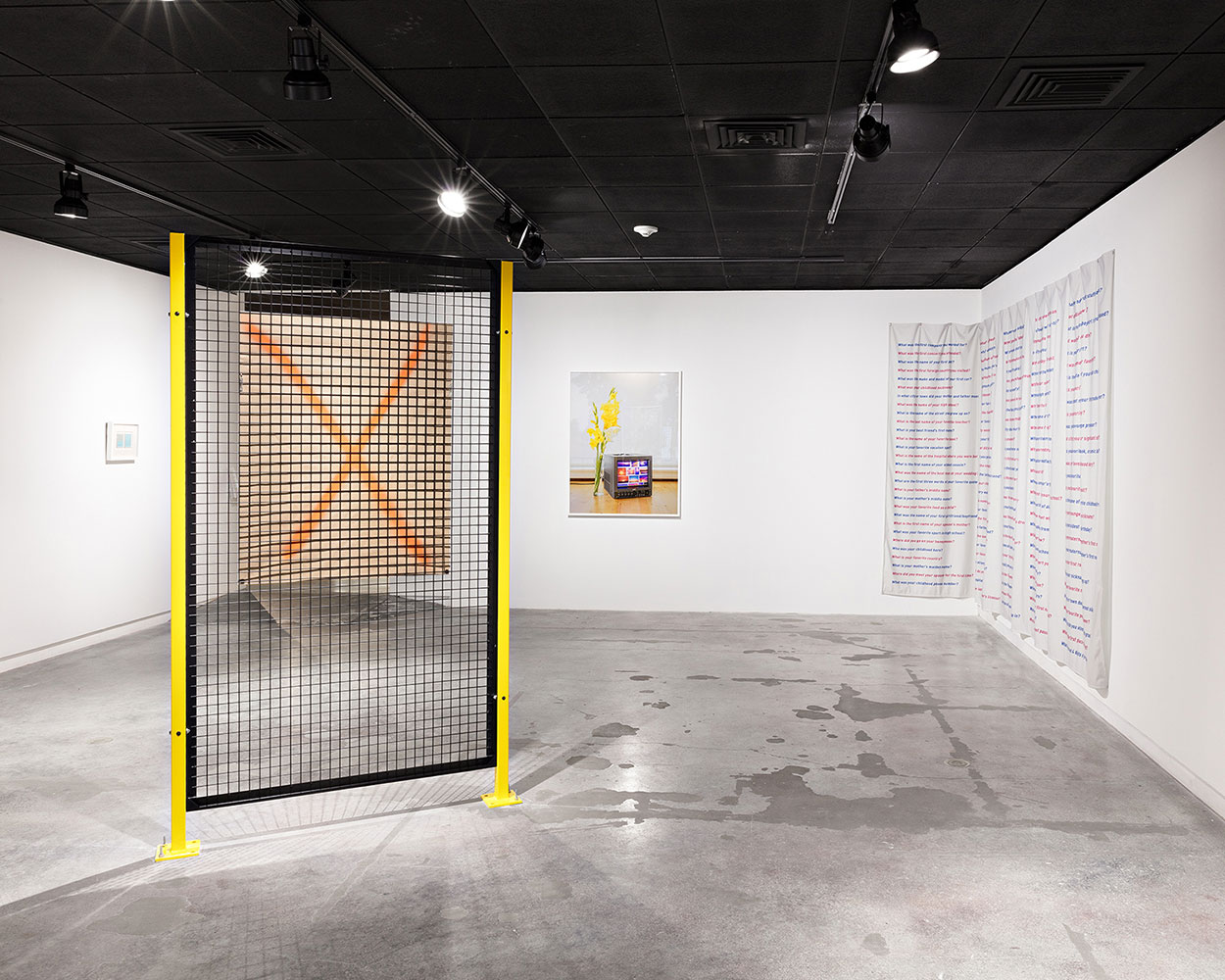 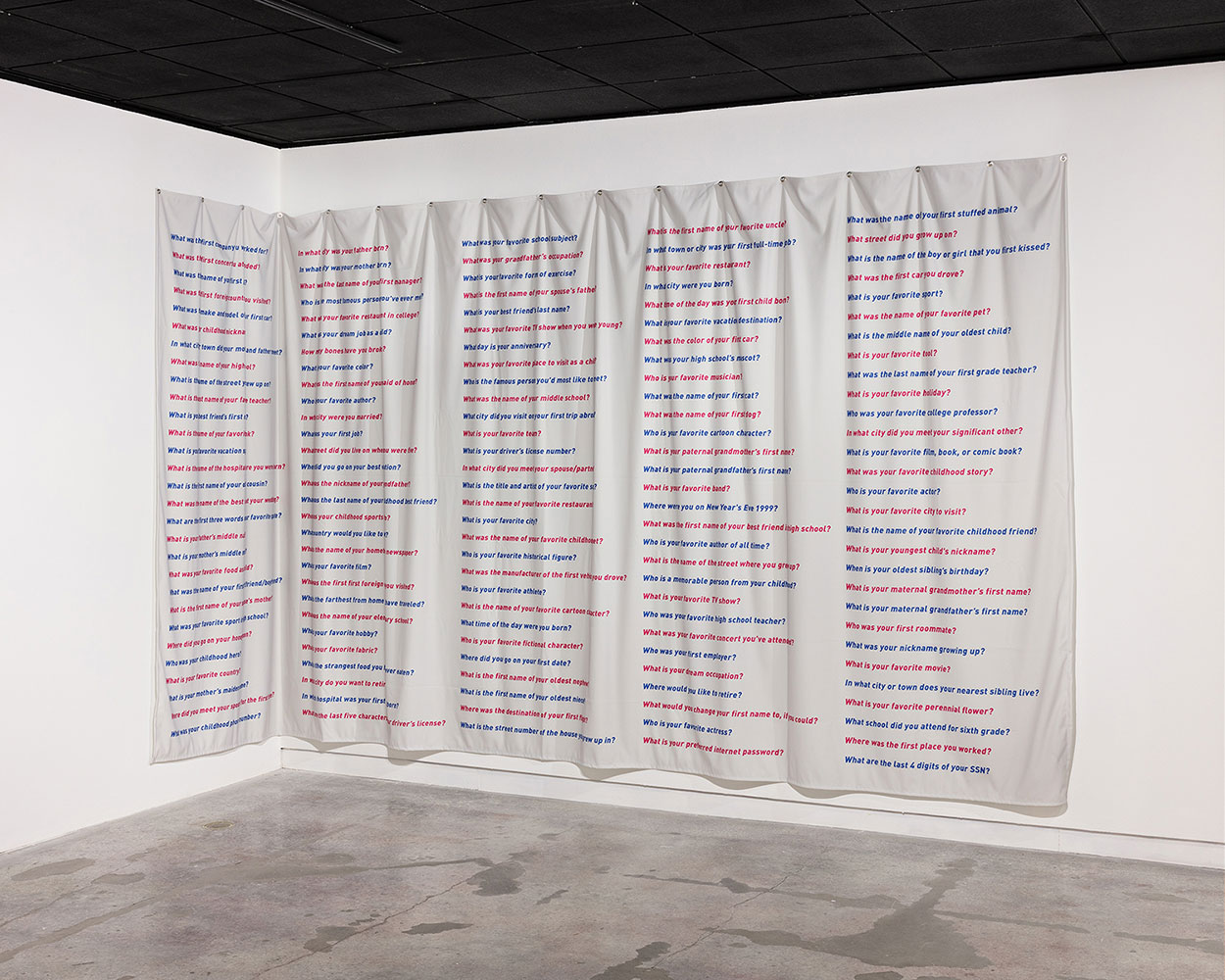 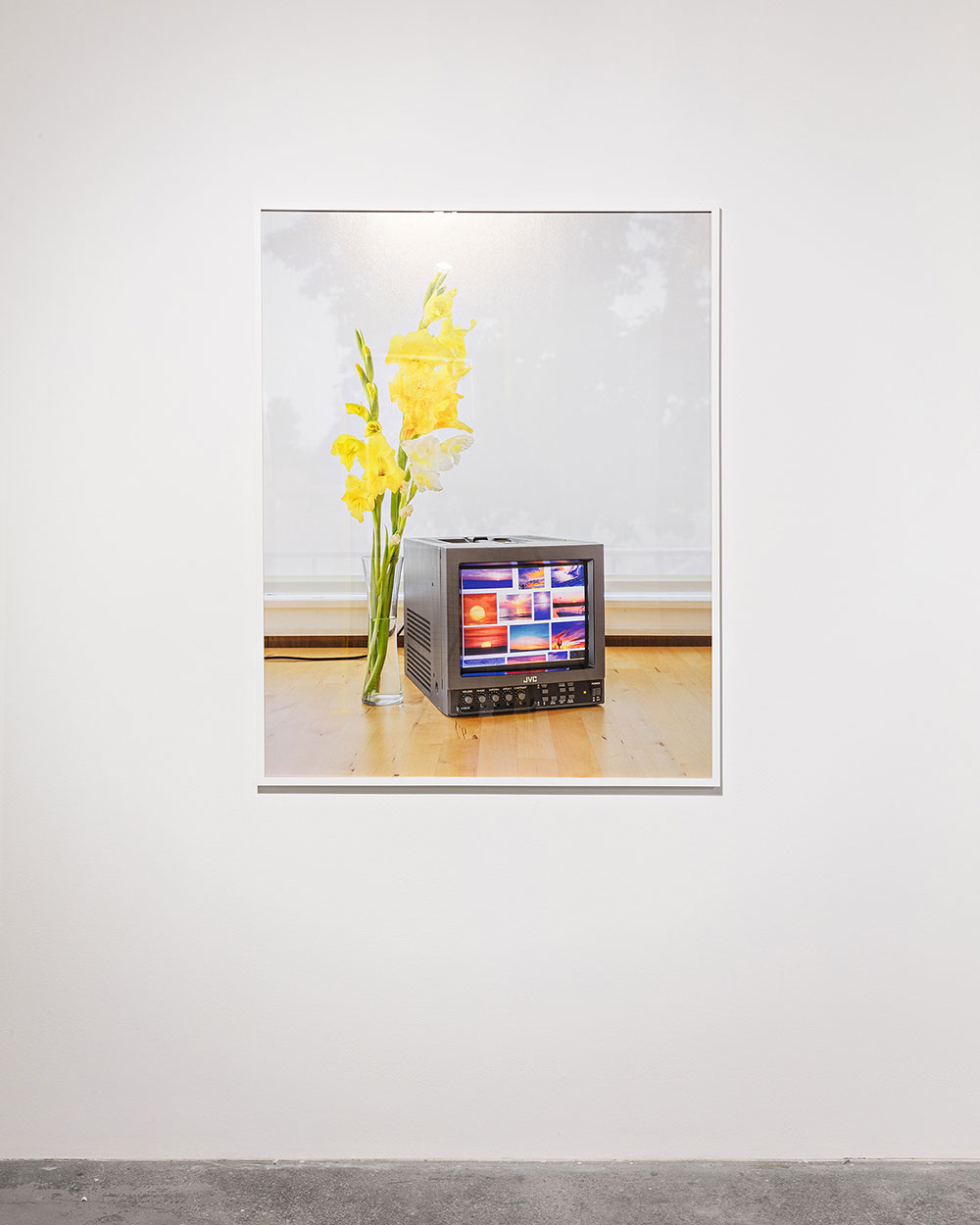 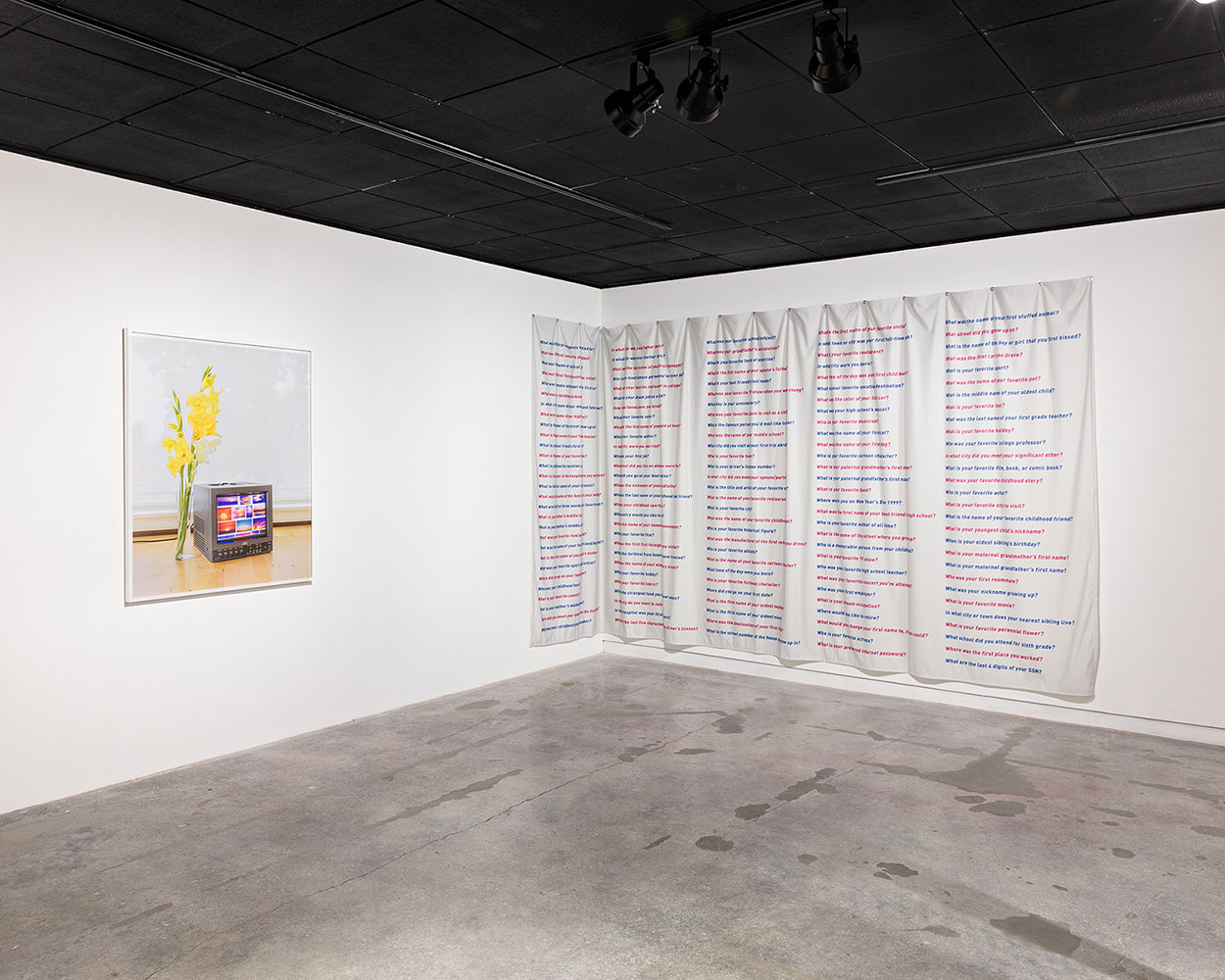