By using natural processes, Betbeze’s work is a collaboration with nature-one where she establishes a starting point but accepts that eventually things will end up out of her control. By exploring the dichotomies of abjection/beauty, abandonment/care and destruction/creation, each hide-like painting gives the viewer a sense that they were found in their decayed but colorful state rather than made, allowing them to fluctuate anachronistically between historical and contemporary.

Dark Sun also includes a new series of works on paper which continues her investigation of the inherent qualities of her materials. In this case, Betbeze explores the paper’s rate of absorption through her use of saturated pigments, staining and layered media illuminating Betbeze’s thought process. The vibrant colors are applied as liquid that pools, covers, and congeals into imagery that is just out of reach to the viewer.

Like the recent eclipse where the moon negated the sun, providing a moment of darkness and reflection on our relationship to light, Betbeze’s paintings are born from a simulate negation. Using destruction as a force for creation, what remains are works that can be sensed as well as seen.

Anna Betbeze (b. 1980, Mobile, AL) has had solo exhibitions at Nina Johnson Miami, Markus Lüttgen Cologne, Luxembourg & Dayan in London, Kate Werble Gallery New York, and Francois Gebaly, Los Angeles. Her work has been shown at institutions such as MOMA PS1, Massachusetts Museum of Contemporary Art, Musee d’Art Moderne de la Ville de Paris and among other galleries and institutions around the world.  Her works are in the permanent collections of The Johnson Museum of Art at Cornell University and the High Museum in Atlanta. Her work has been reviewed in The New York Times, The New Yorker, Artforum, Modern Painters, New York Magazine, Frieze, and The Los Angeles Times. She is a recent recipient of the Rome Prize. Betbeze grew up in Columbus, Georgia and currently lives in New York City.

About The Catherine Doctorow Prize for Contemporary Painting

The Catherine Doctorow Prize for Contemporary Painting is an unrestricted cash prize awarded every two years to an innovative painter practicing in the United States. Created by The Jarvis & Constance Doctorow Family Foundation (JCDFF), the prize is in its third iteration having first been awarded to artist Kim Schoenstadt in 2011, followed by Tala Madani in 2013, Firelei Báez in 2015 and now Anna Betbeze in 2017. 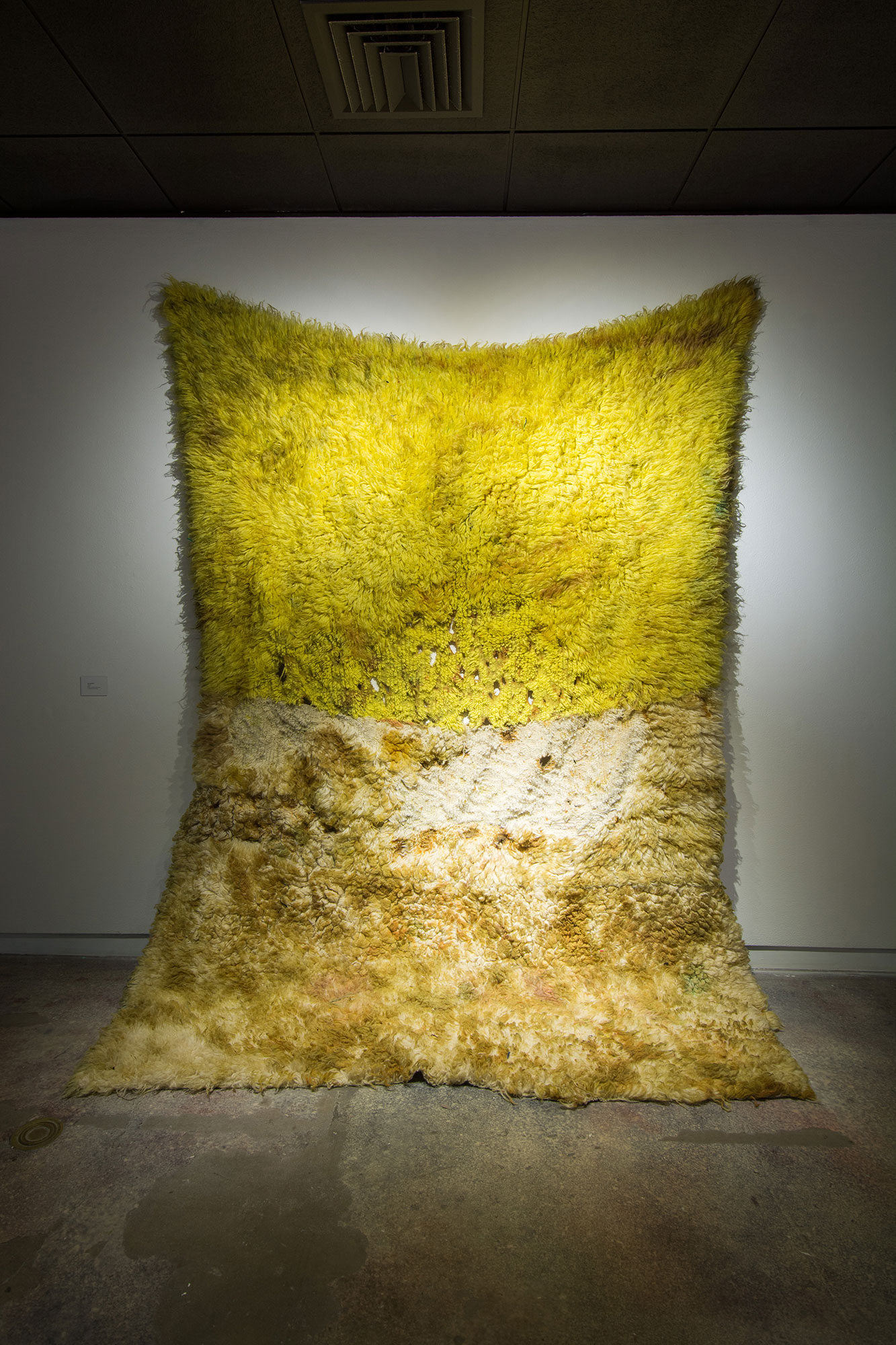 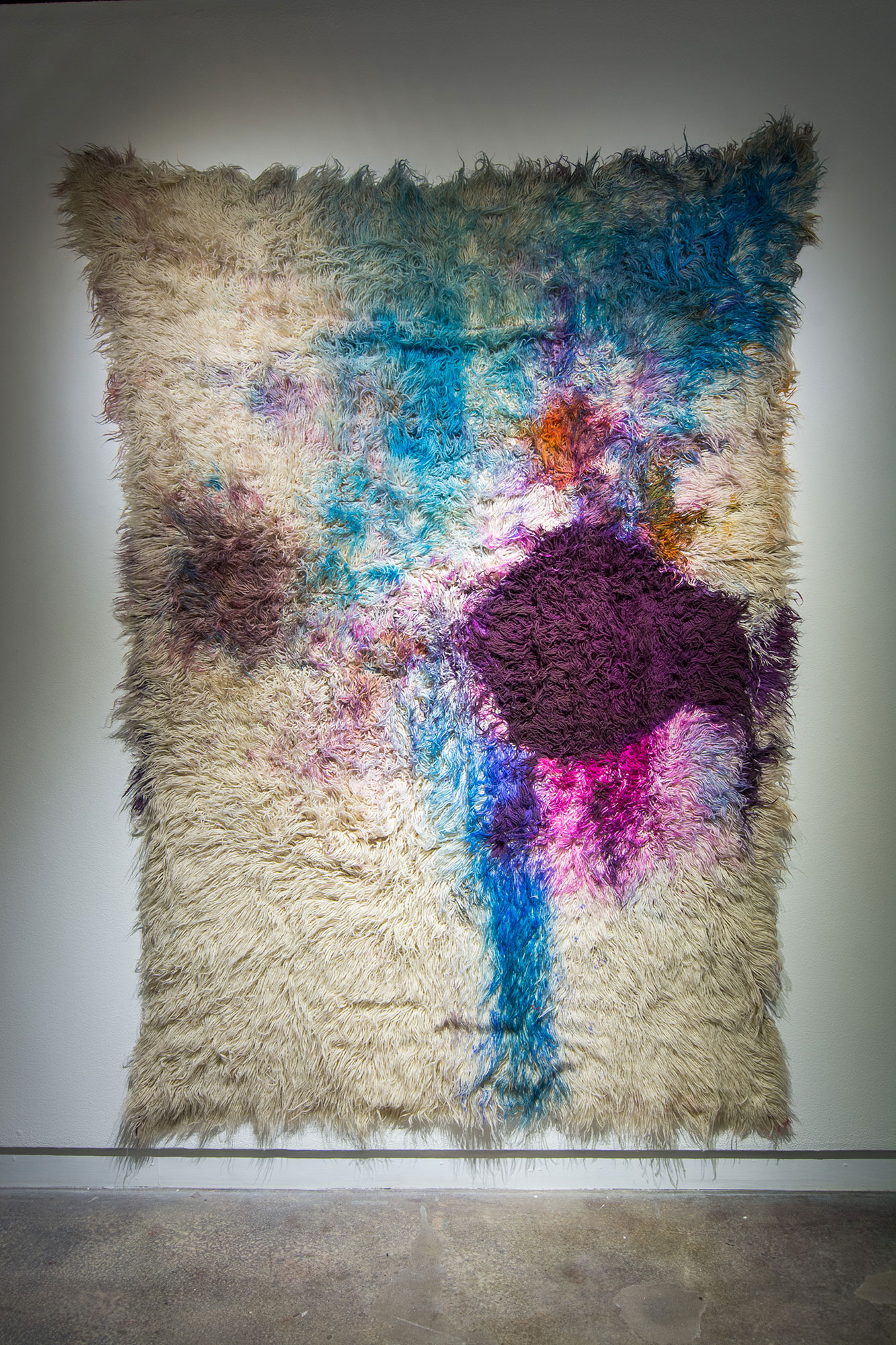 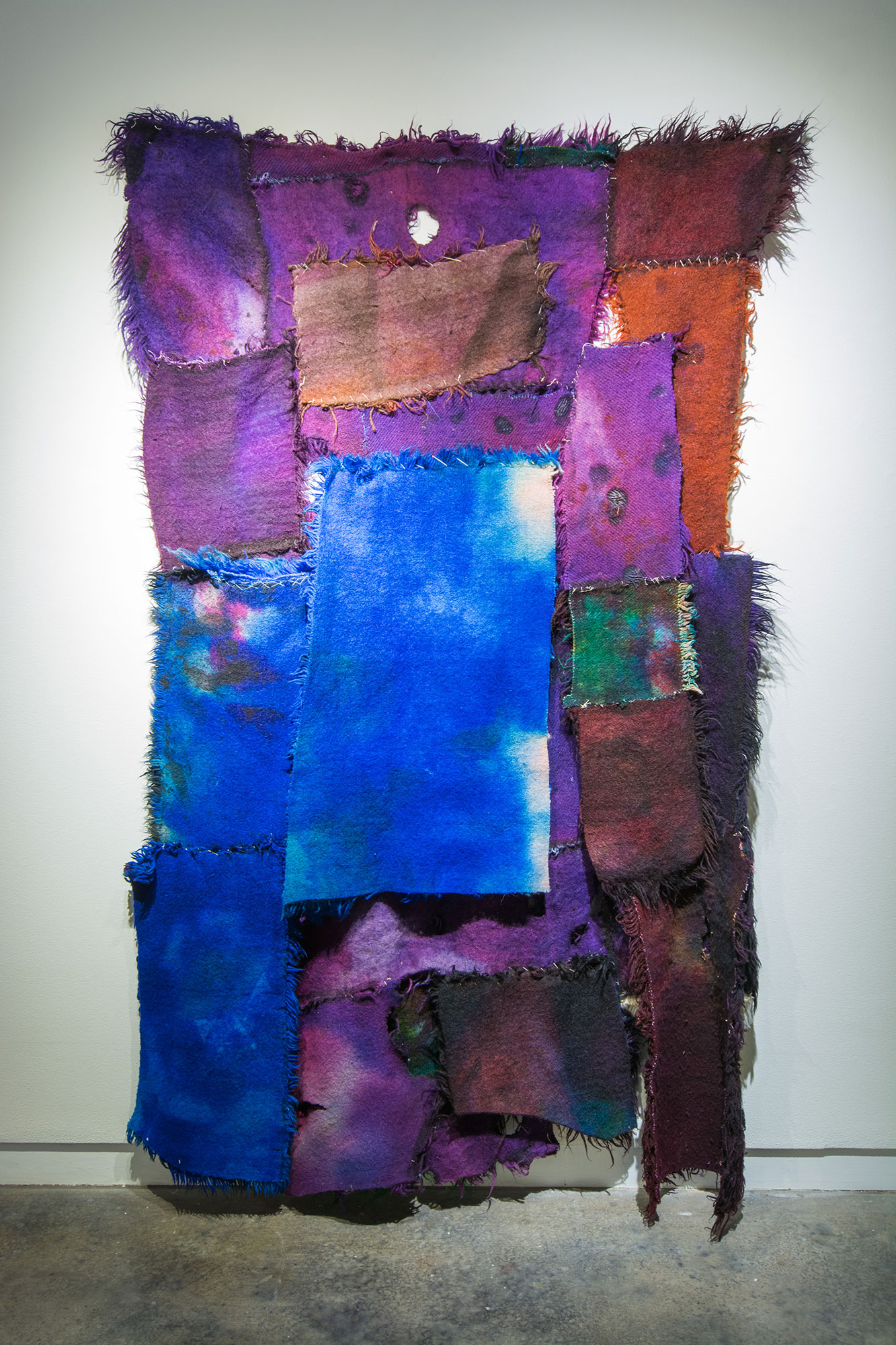 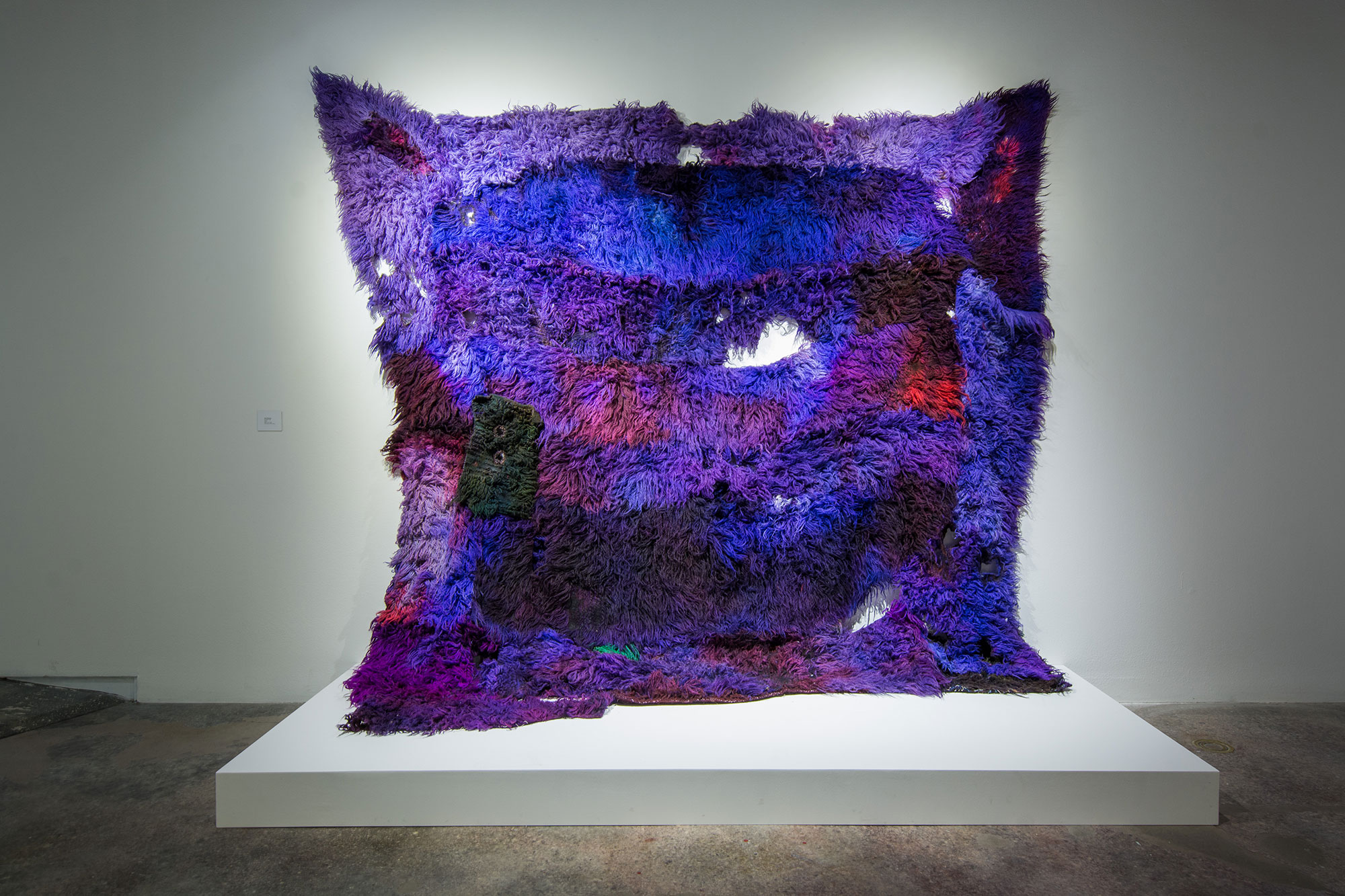 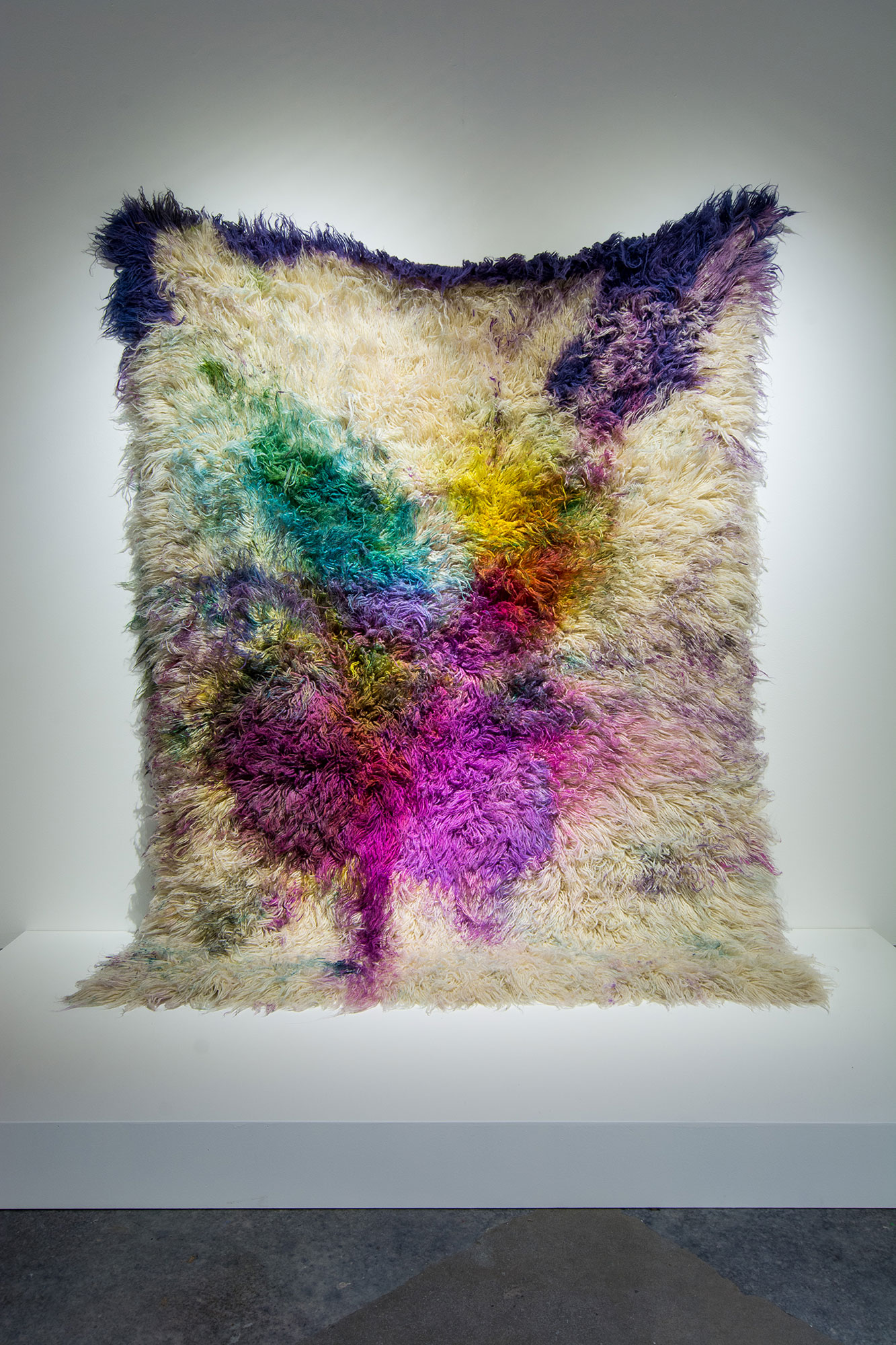 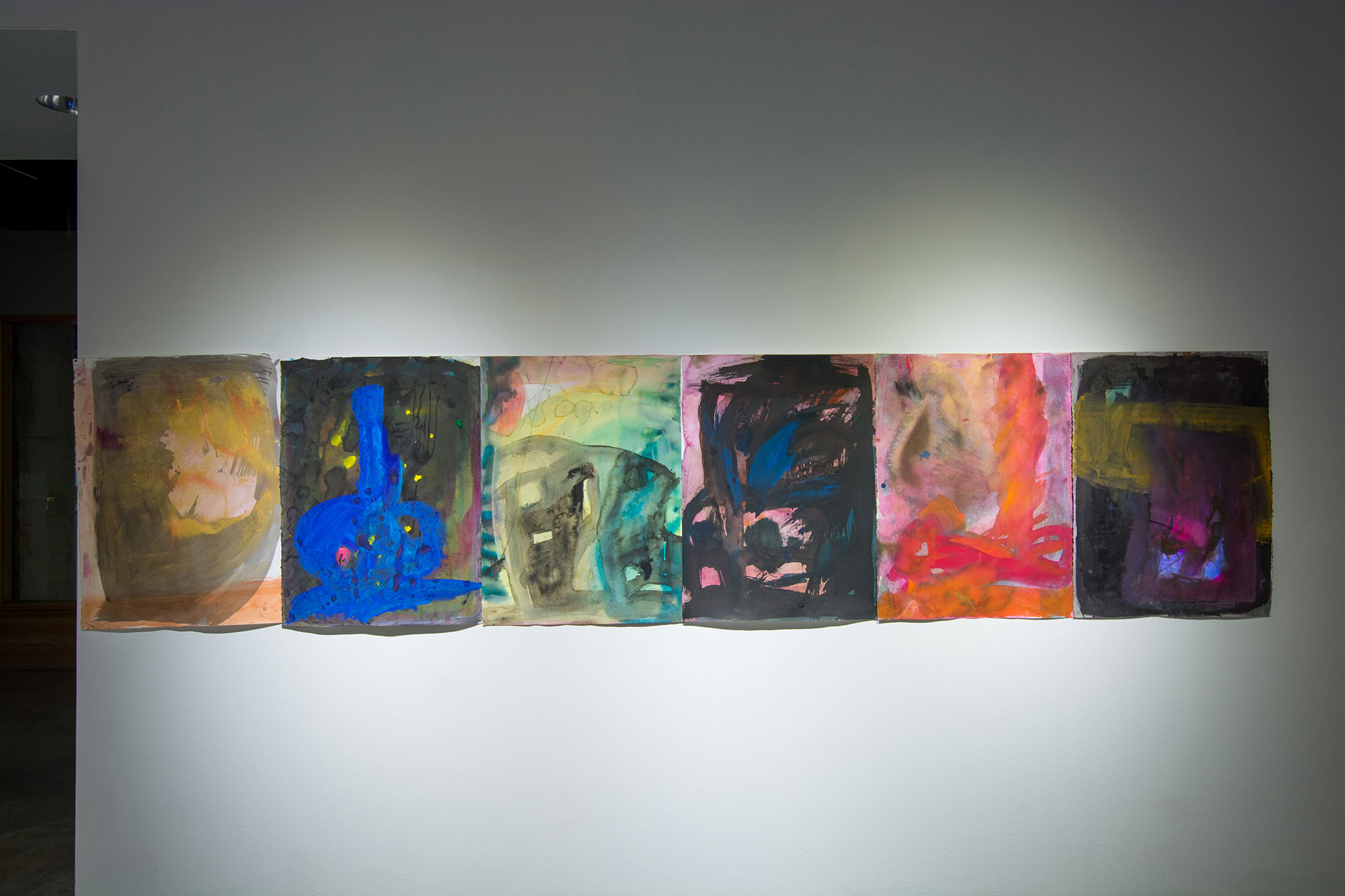 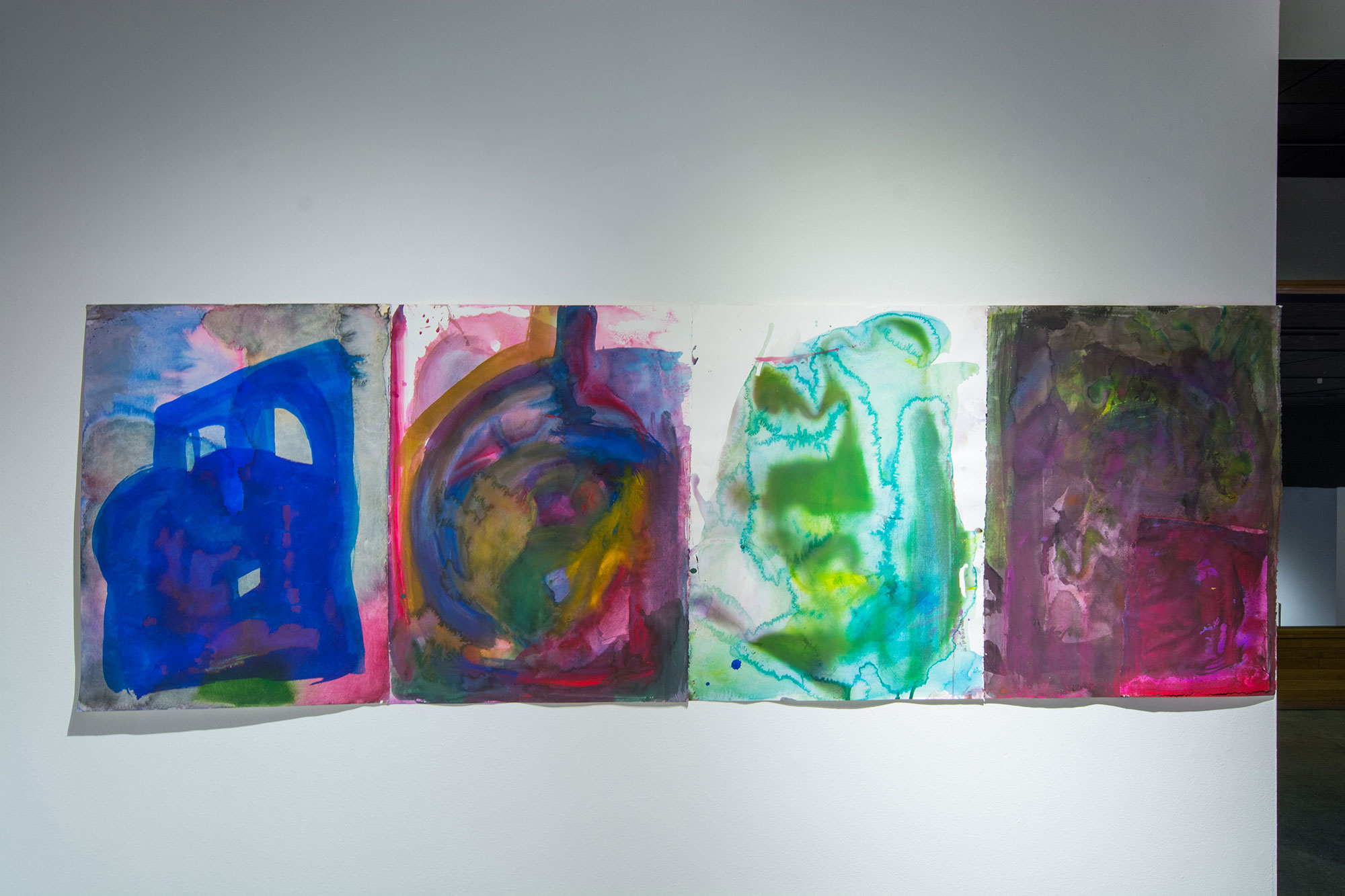 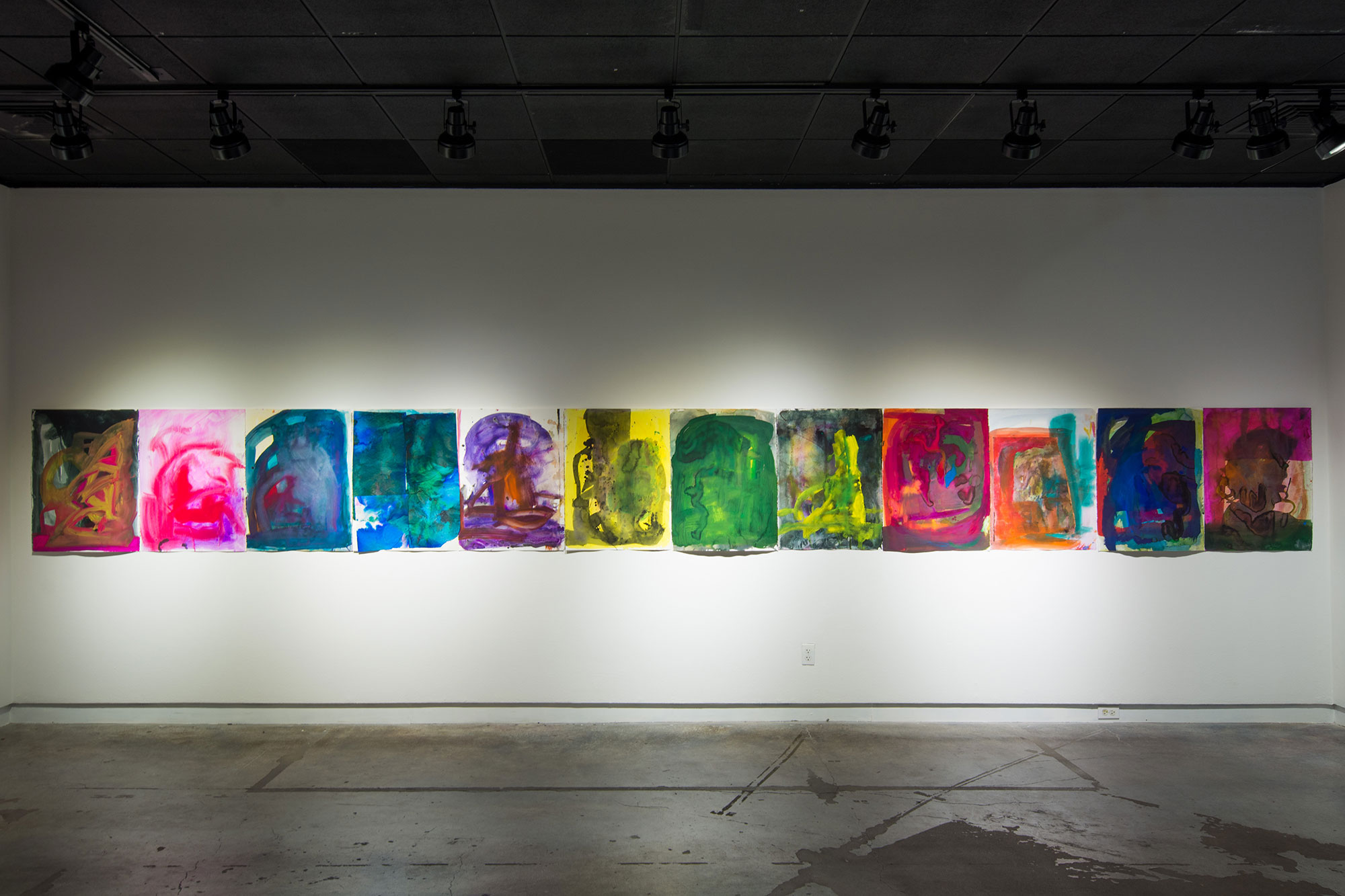 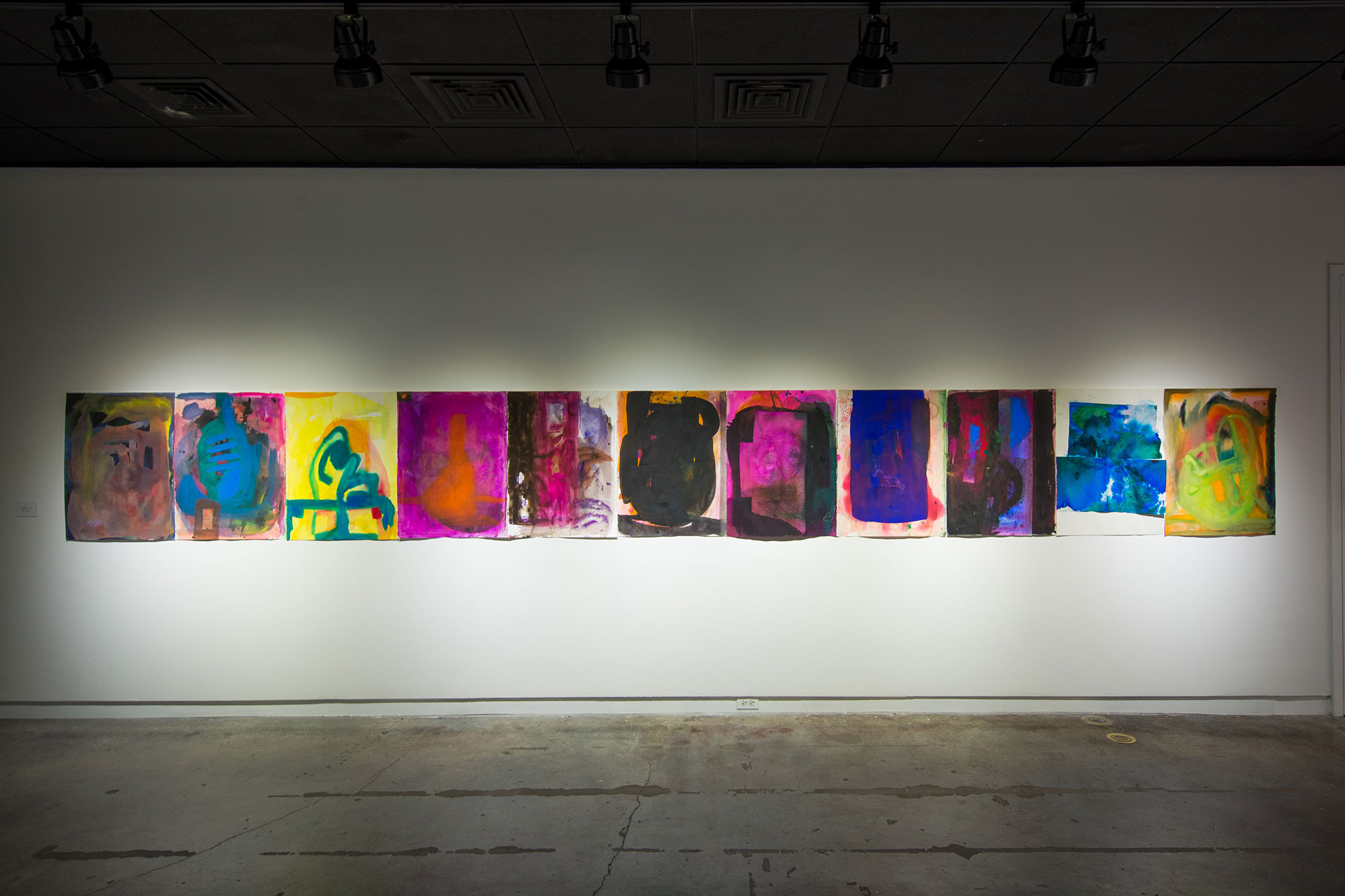 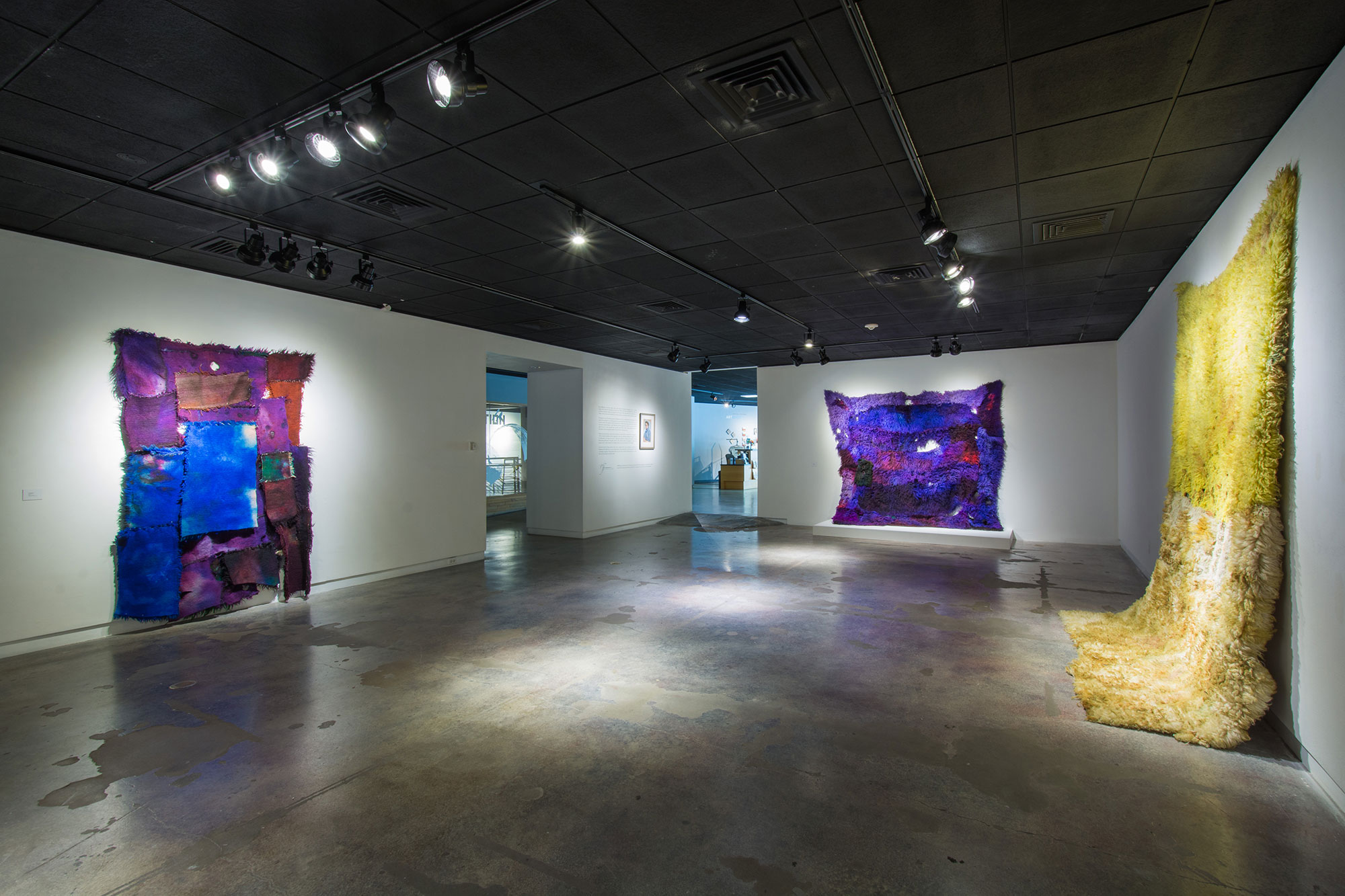 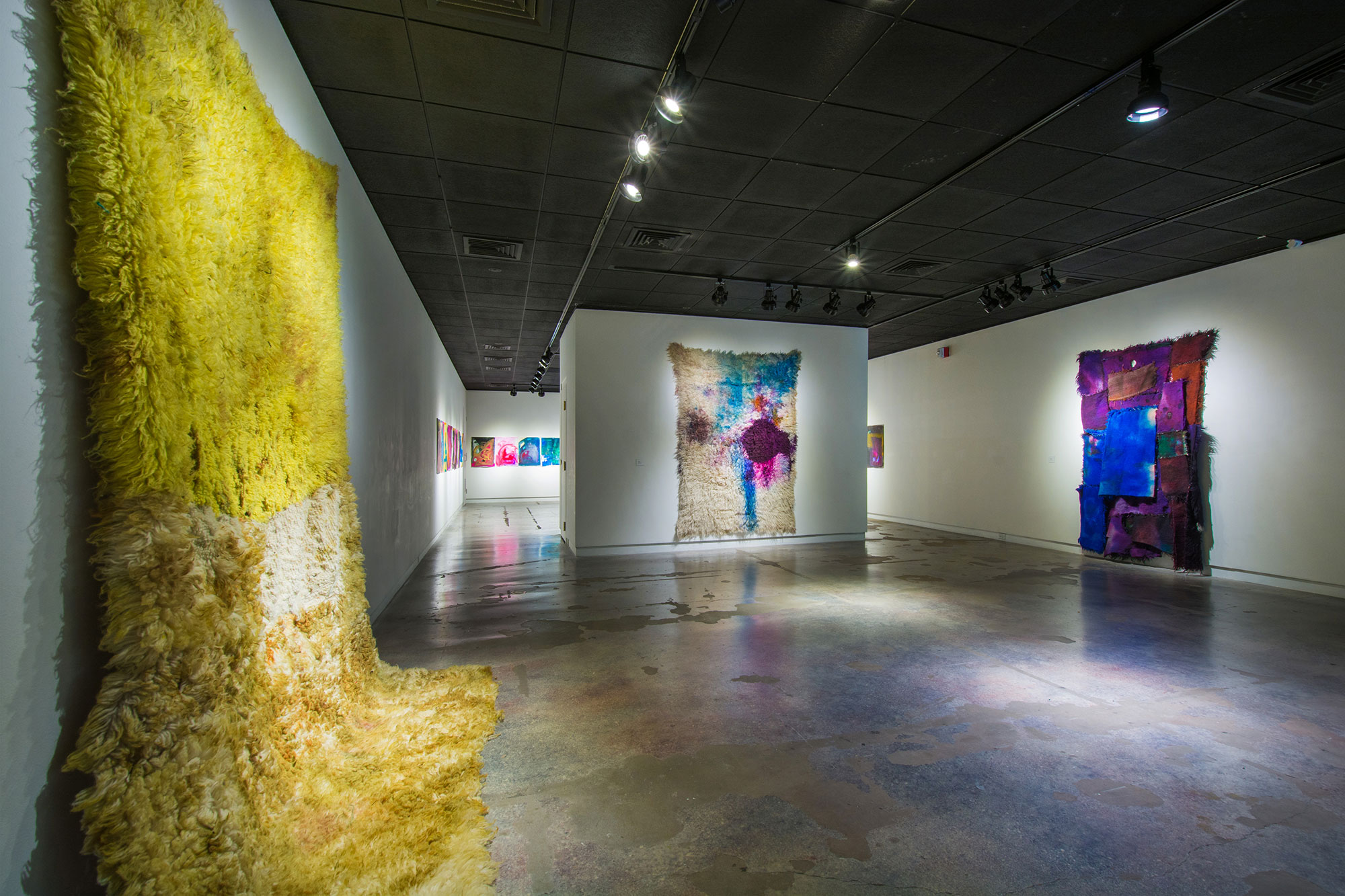 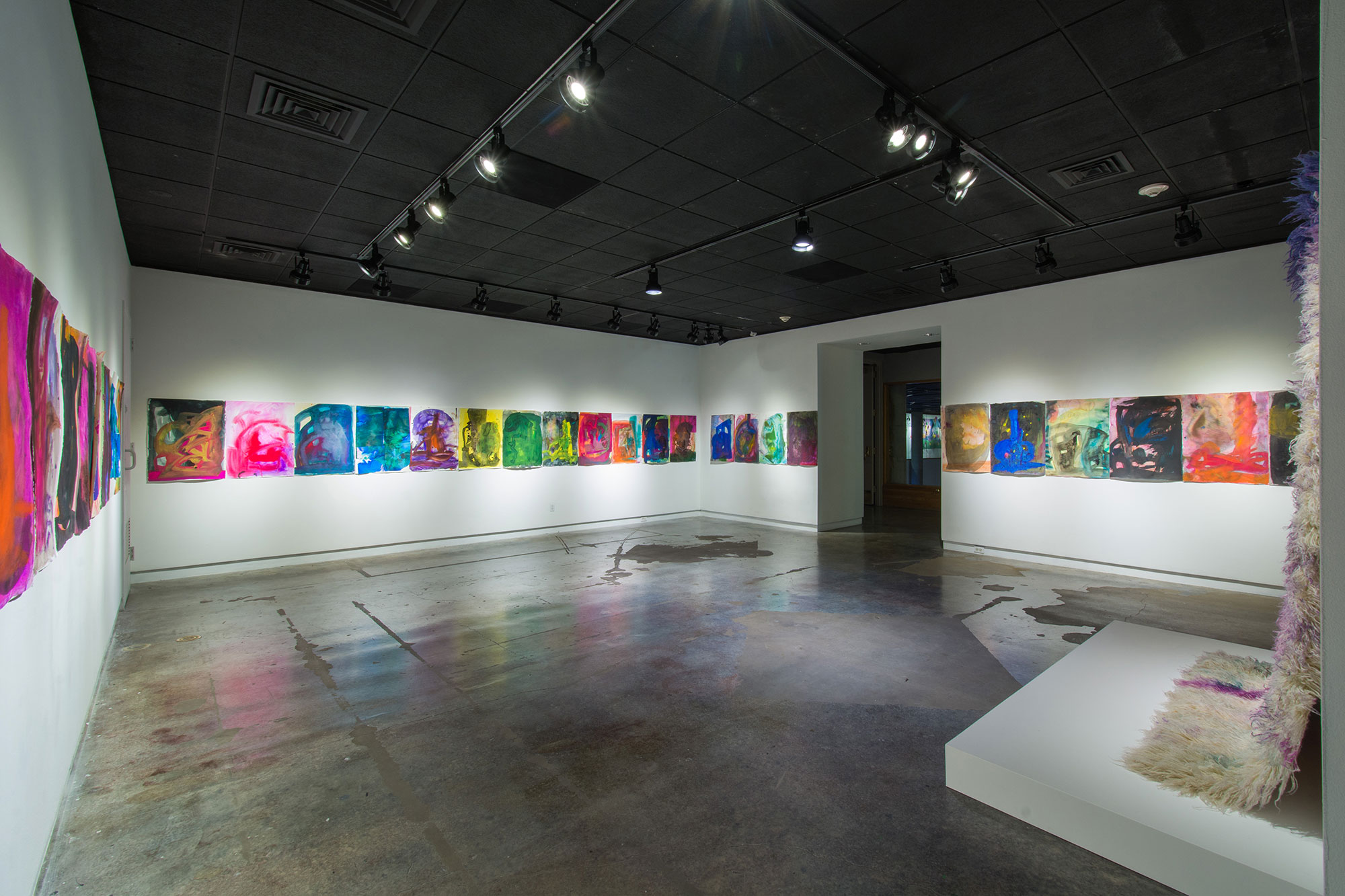 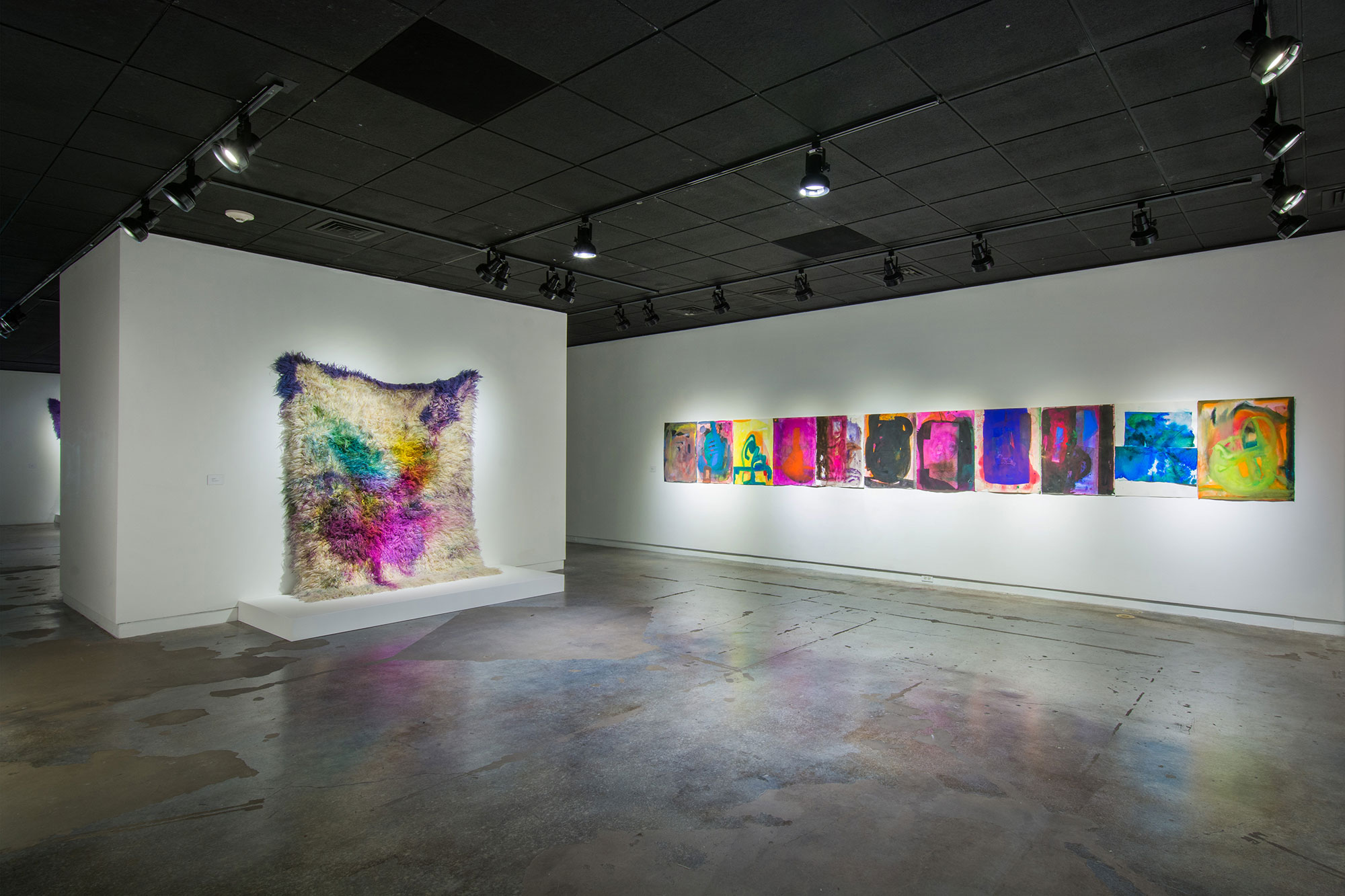