Working with Utah-based artists or artist collectives, All Wall explores the cultural heritage of public art in our state, bringing together artists with varying ideas and aesthetics to create a space inside the museum that mimics what people often experience while exploring a city.

Colorful, bold, large-scale, quick, site-specific, and readable, murals create a sense of immediate culture in communities and neighborhoods. Inherently democratic and available to viewers from all walks of life, they are frequently the first experience people have with art and can serve a variety of functions from commercial vitality, to placemaking and revitalization, to questioning ownership and space claiming to political calls to action. While murals are commissioned, they cannot be sold like a commodity and cannot be held isolated by an elite few. Seen as one of the most community-oriented artforms, not only in how they are created (in public spaces, and within public view) but why (often in response to community need) murals reflect the values, traumas, causes, politics, histories, and culture of a particular people at a particular time.

Unlike monumental public sculpture which is often built with long-lasting materials and placed in heroic highly visible locations and can be fraught, problematic, and ladened with messy histories, the power of murals is in their immediacy, the accessibility of materials, coming up and down relatively with easy, living and breathing like the city itself.

This project was organized by curator Jared Steffensen and funded the ZAP, the Dee Foundation, ZIONS BANK, and Diane and Sam Stewart Family Foundation. A collaborative exploration throughout the city, Steffensen also worked in concert with Salt Lake Arts Council and the Utah Museum of Fine Arts to investigate murals through three distinct institutional projects. 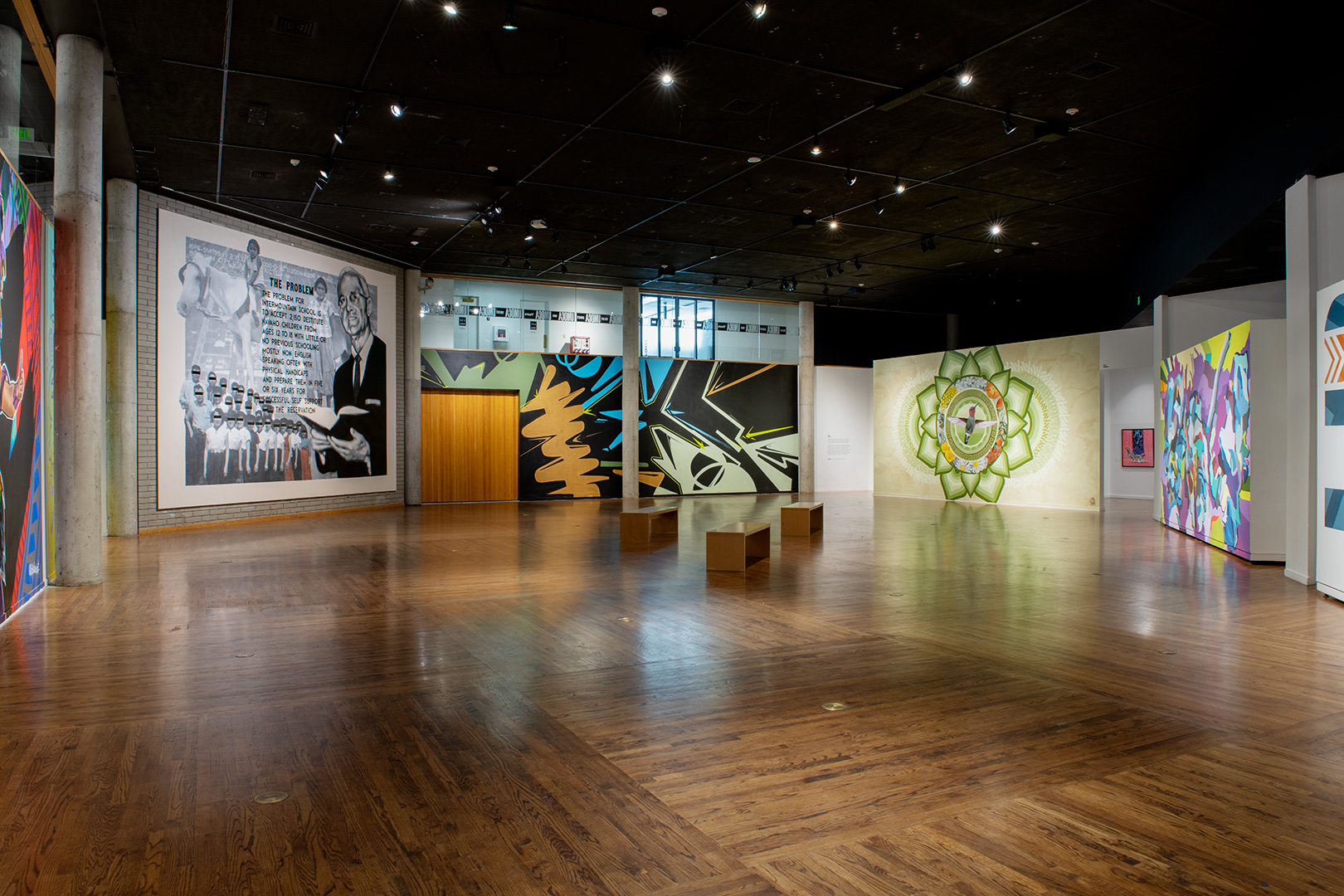 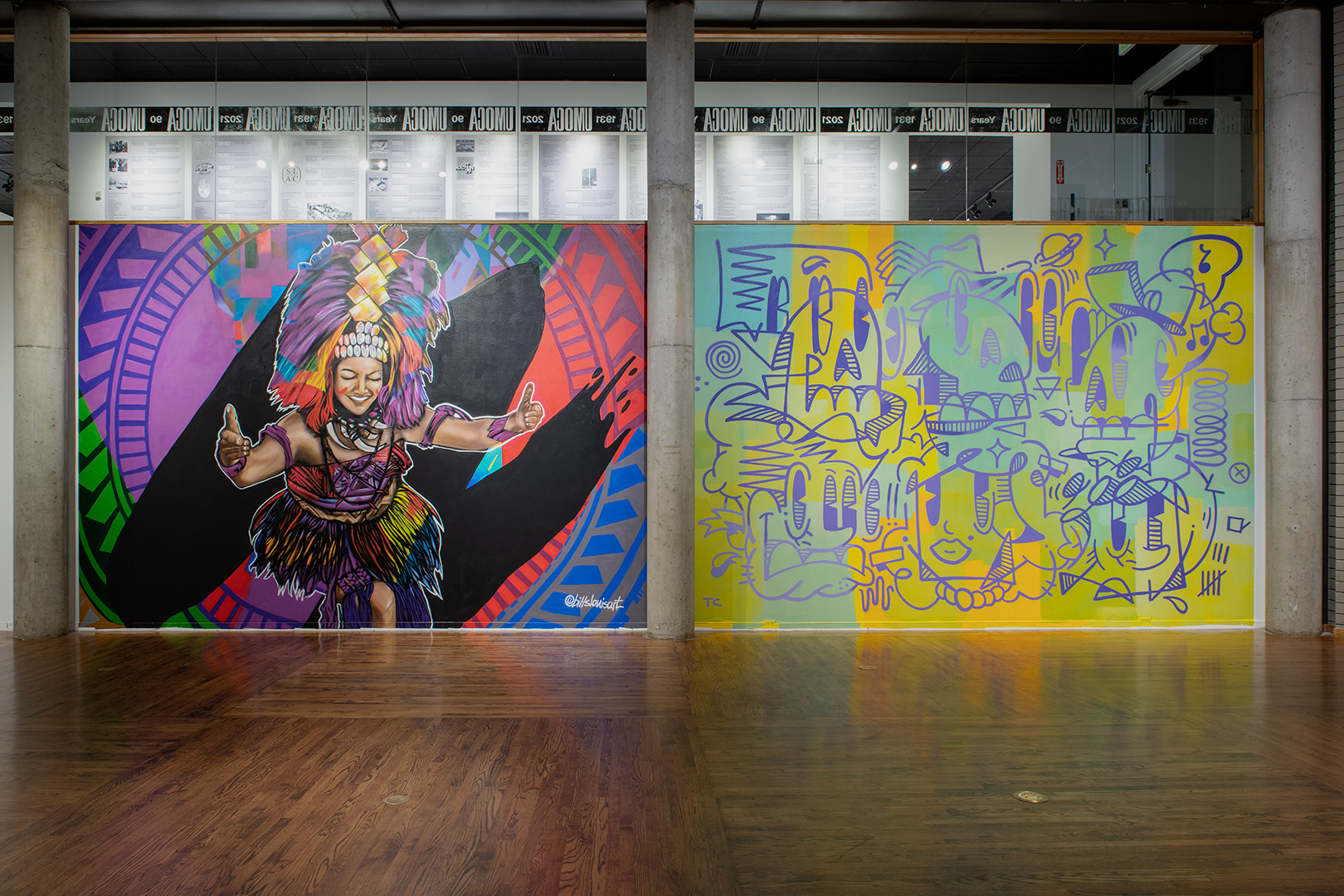 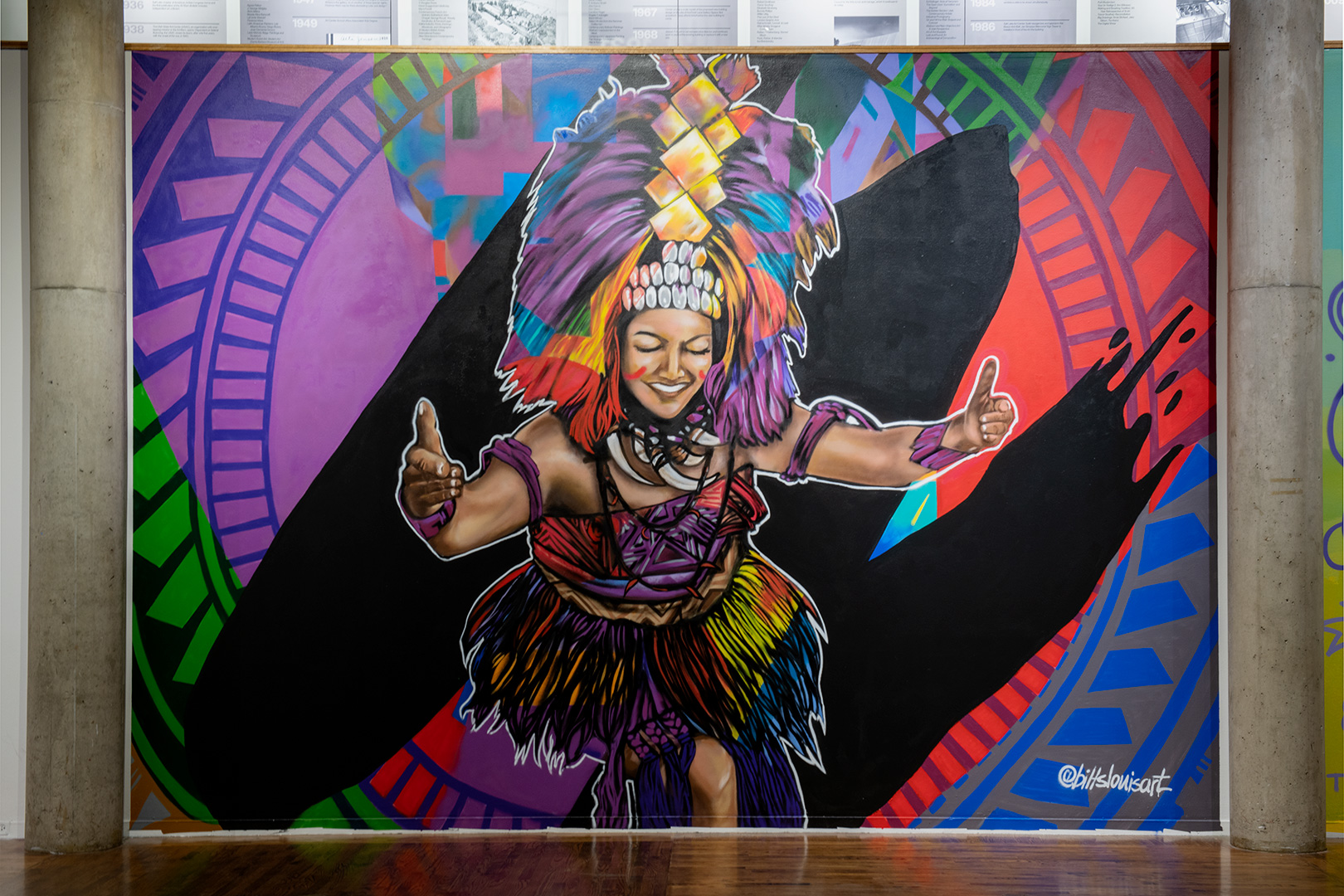 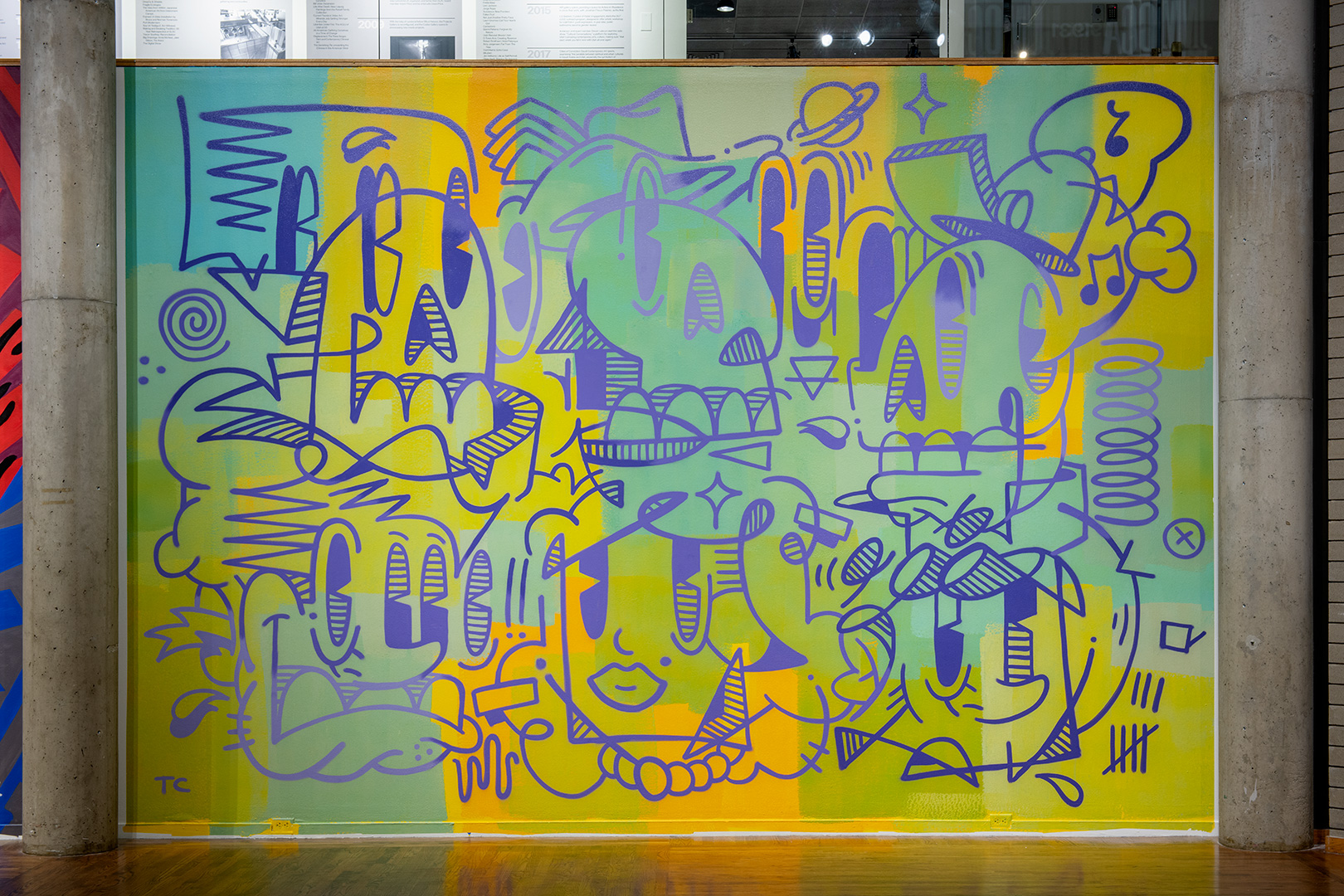 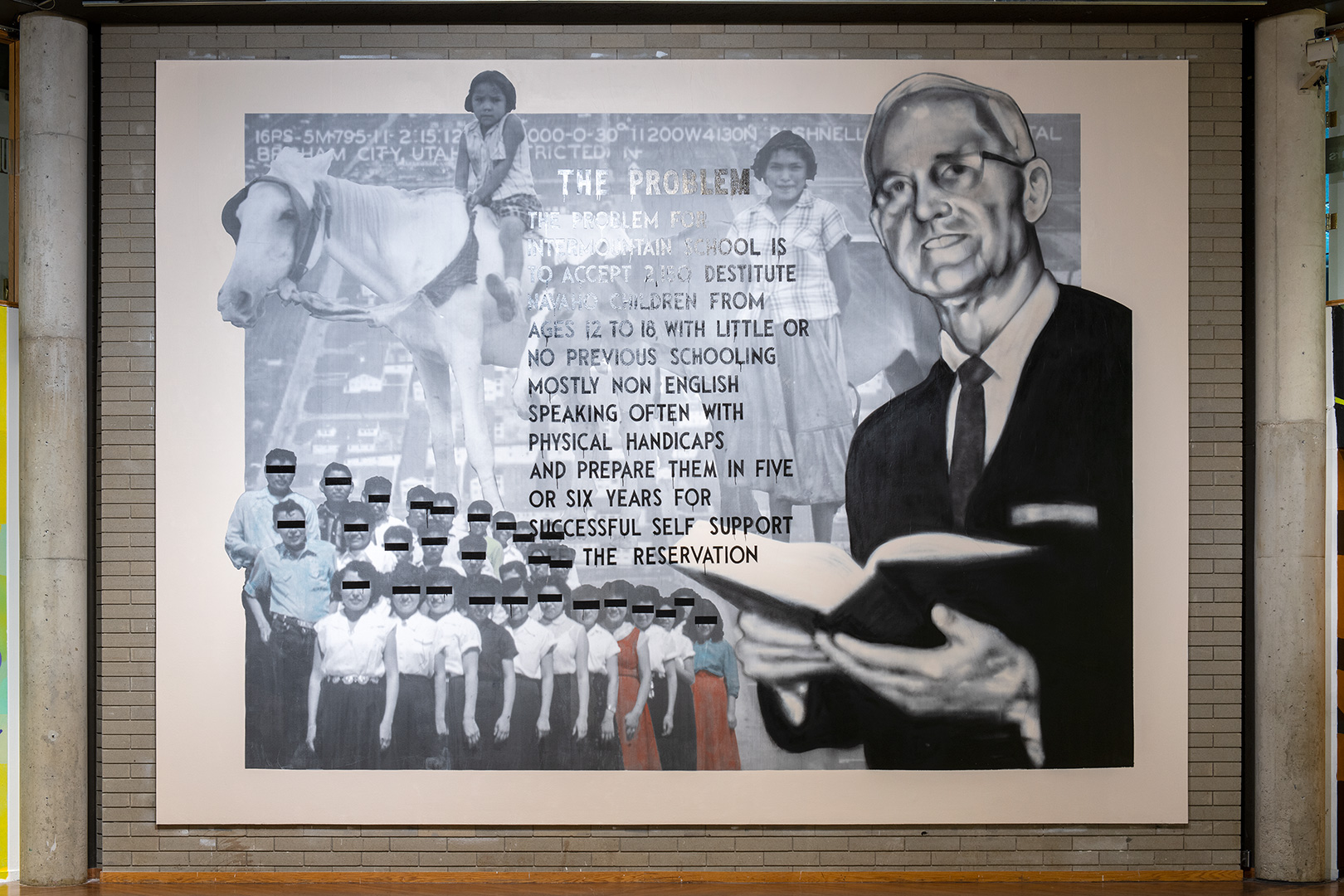 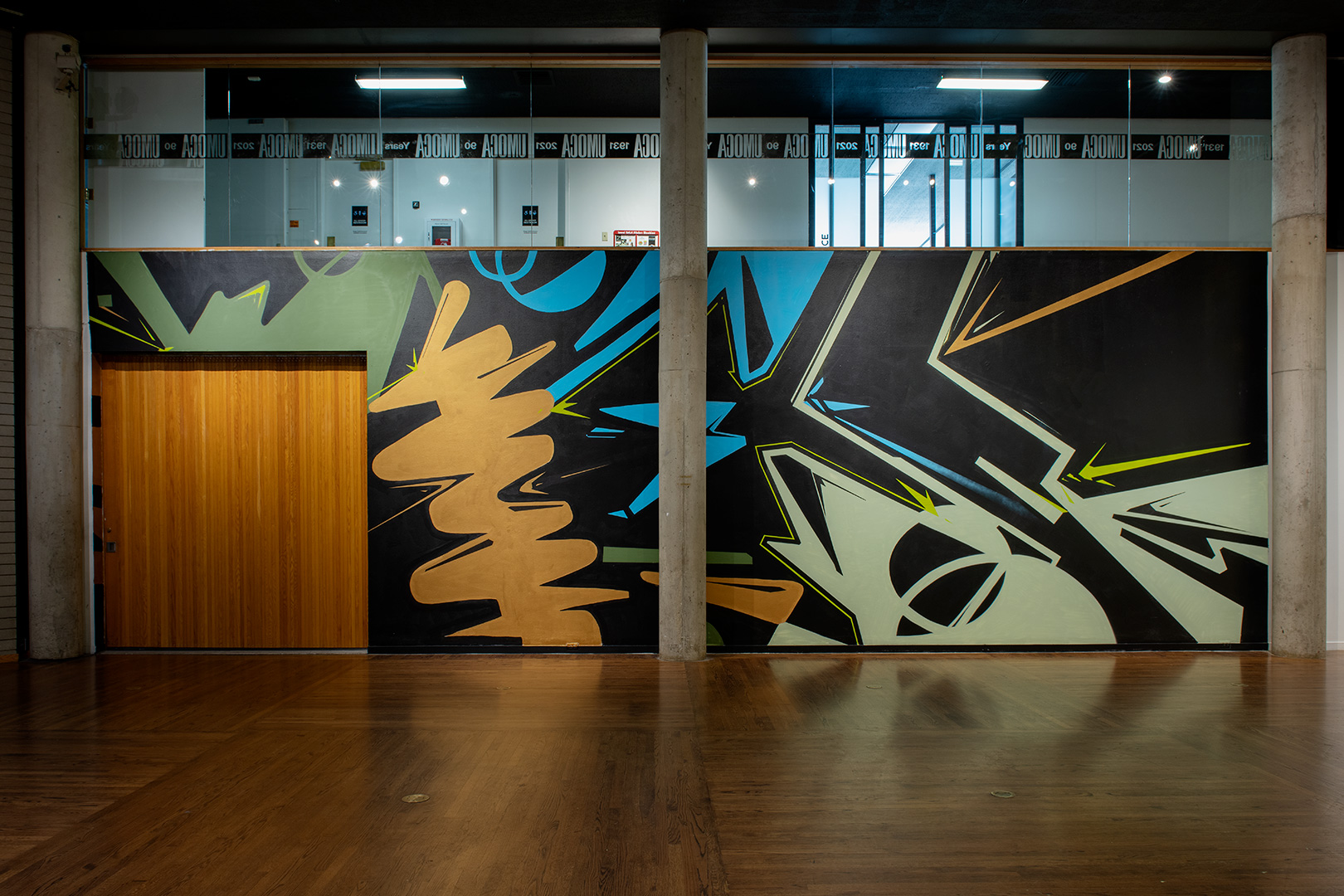 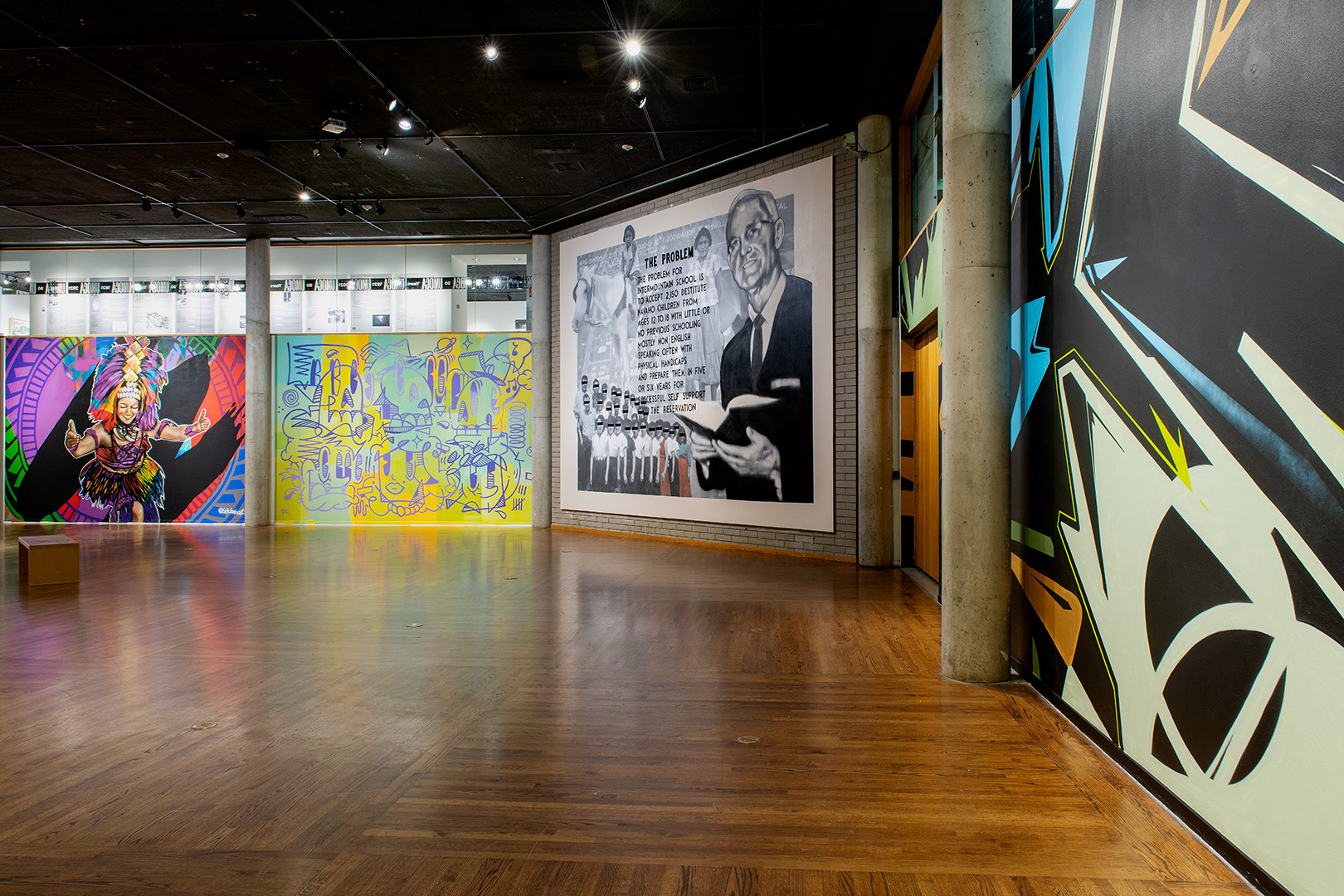 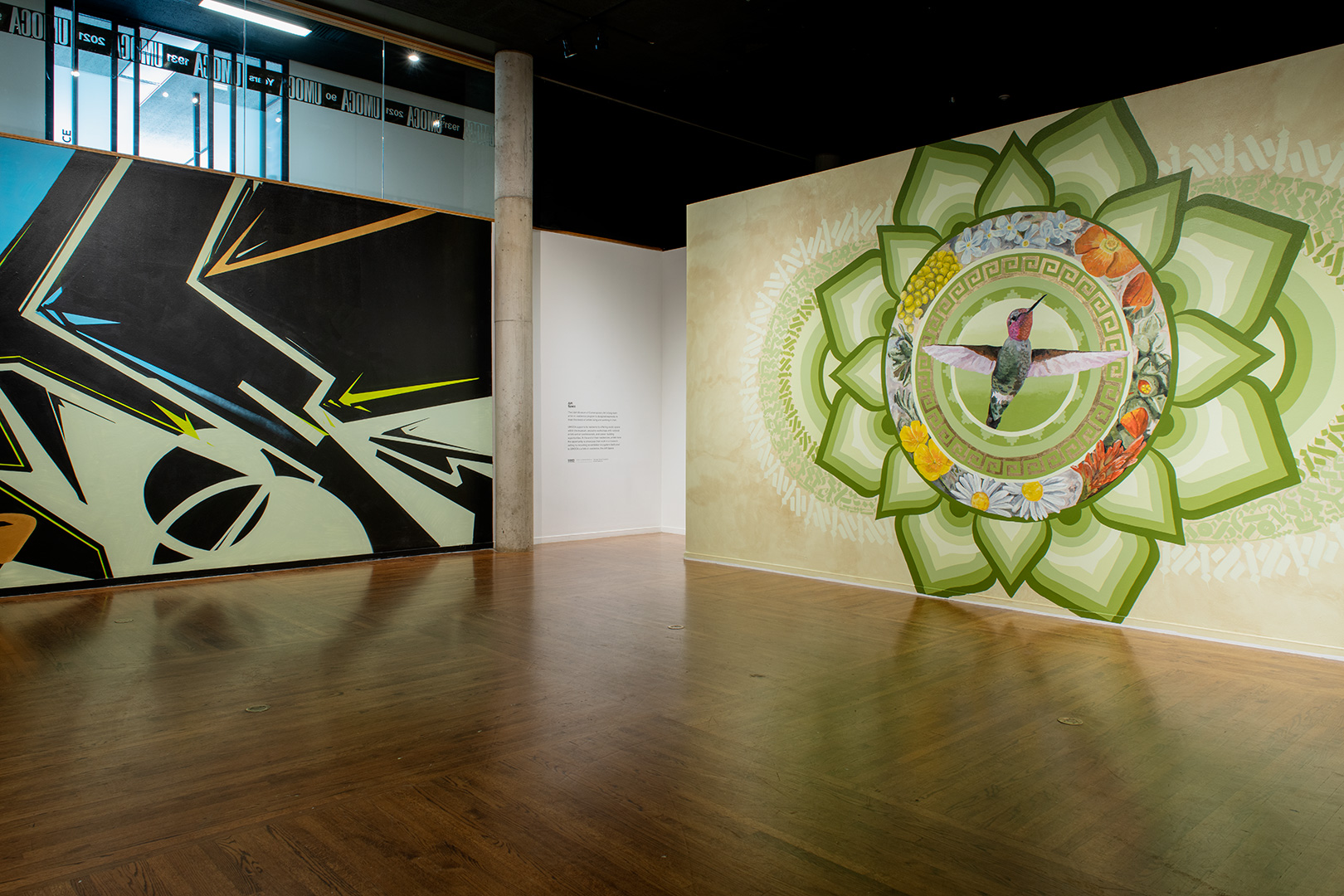 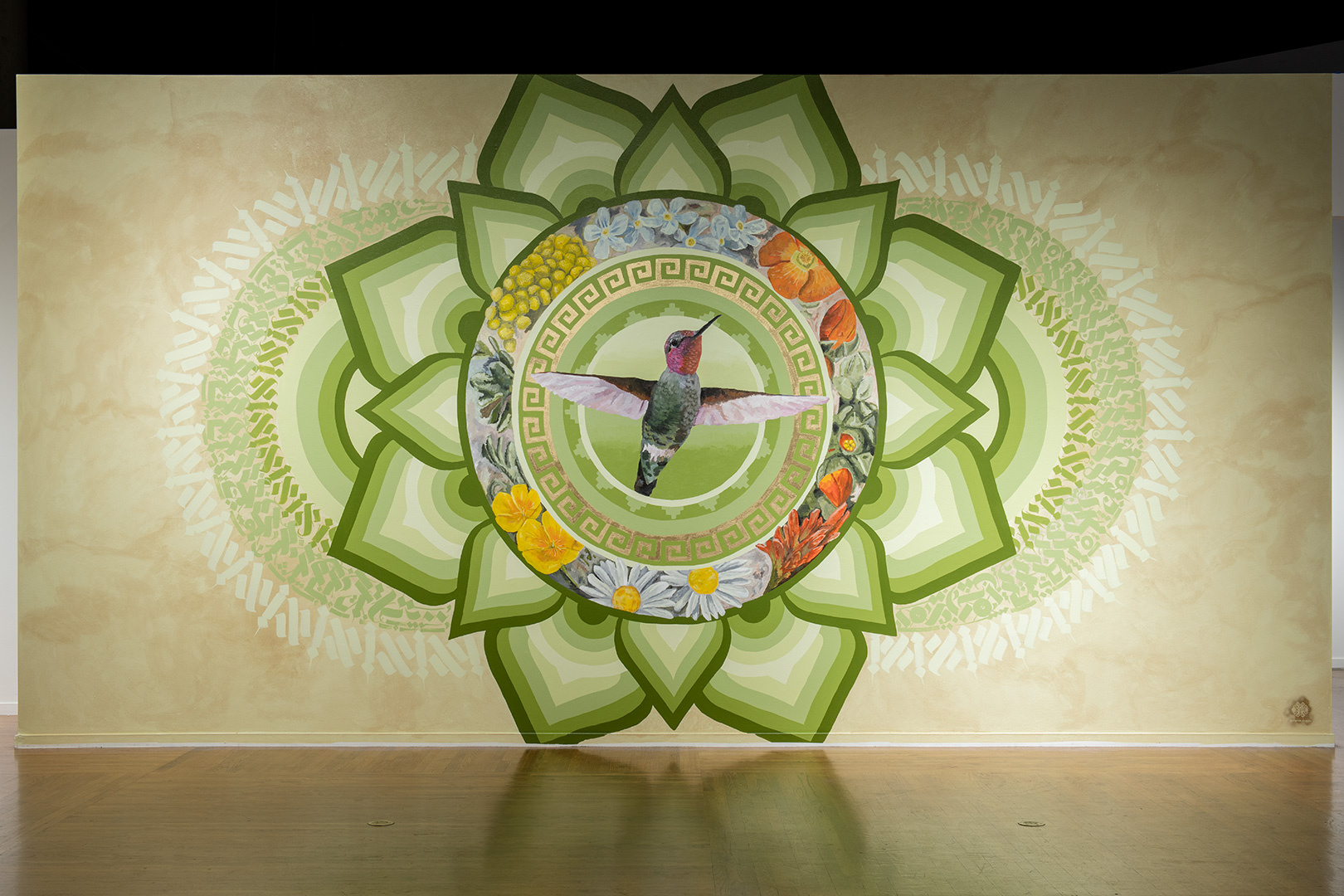 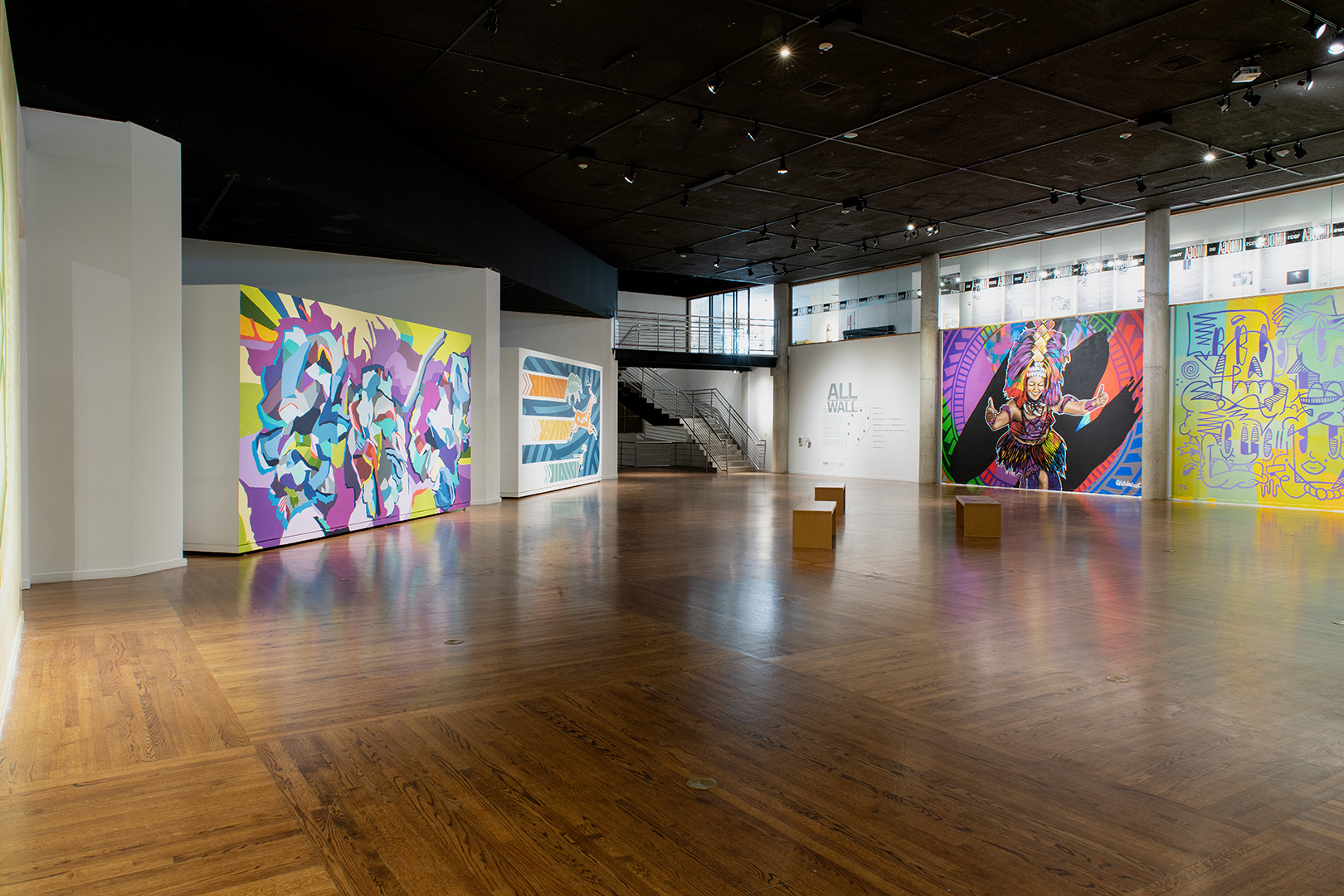 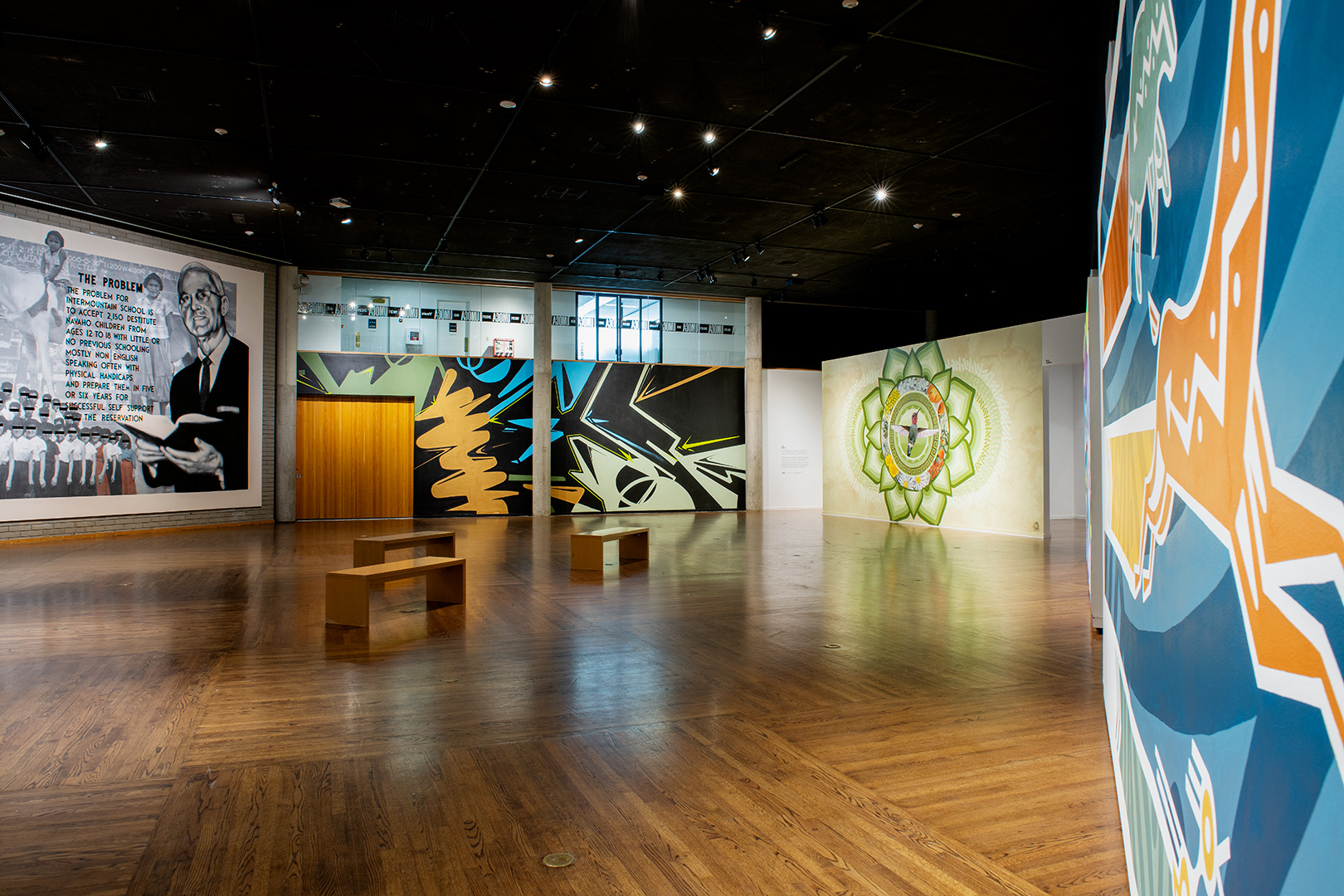