Abstraction is just a word, but I use it.

Languages evolve from gestures and sounds to a system of words, phrases, and in some cases, letters or hieroglyphics. Today, there are roughly 6,500 languages spoken around the world. Language is also something that continues to evolve with society. New words are introduced, and older words die out, shift, continue, or alter their meaning from the original intent over time.

The same evolutionary process could be applied to the term abstraction, especially within art circles.

Abstraction developed as a visual language that existed outside representational art, one that relied on color, shape, form, and composition to evoke a response from the viewer and to be self-referential. In some cases, abstraction was about honesty—pure paint on canvas, free from illusion and artifice.

But as abstraction has evolved as an artistic practice over decades of use, artists have adopted and personalized abstraction, developing their own use of that visual language and assigning their own meaning. In a way, they have created their own coded language within the broader use of the term abstraction, in their own individualized dialect. 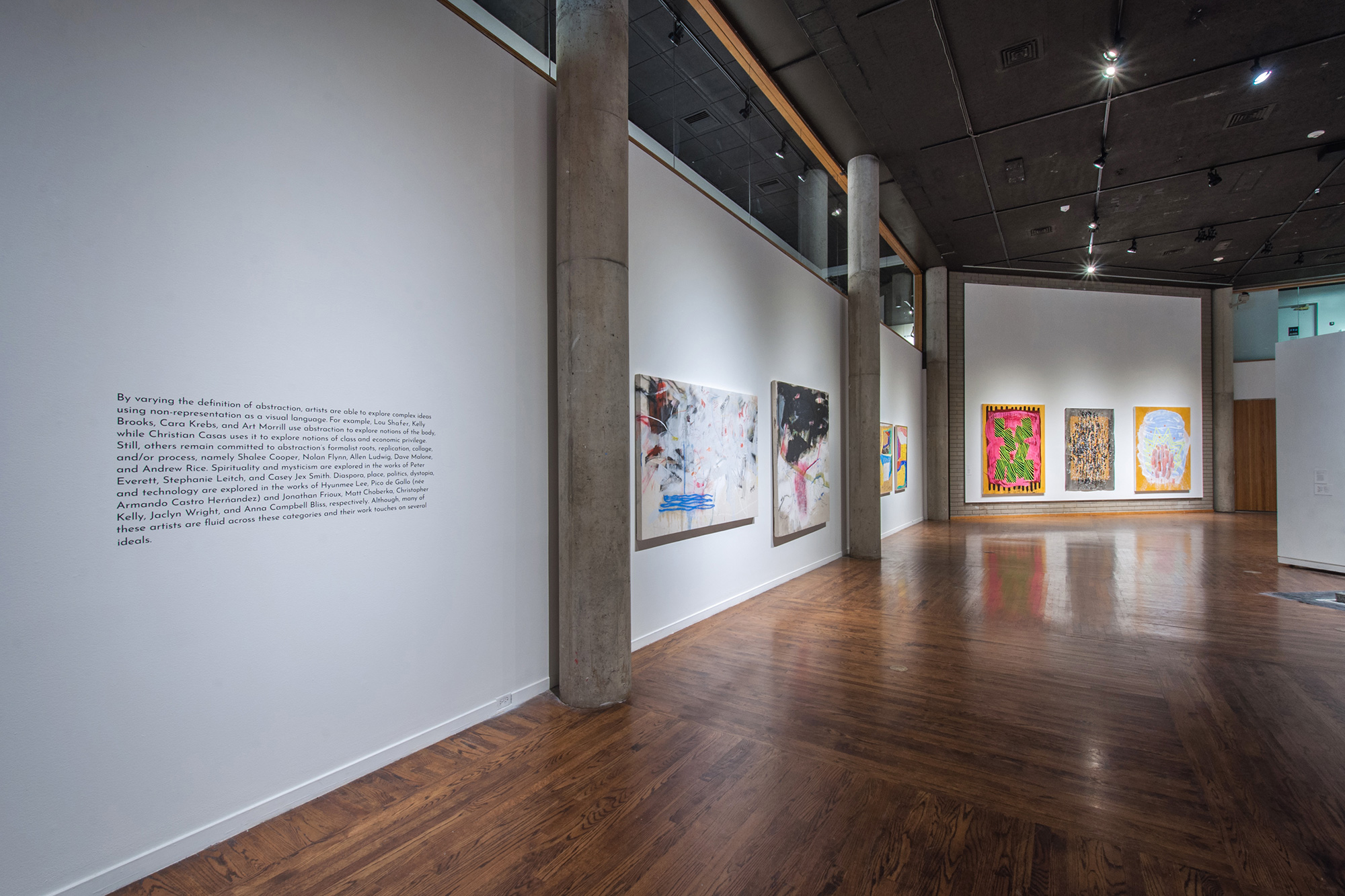 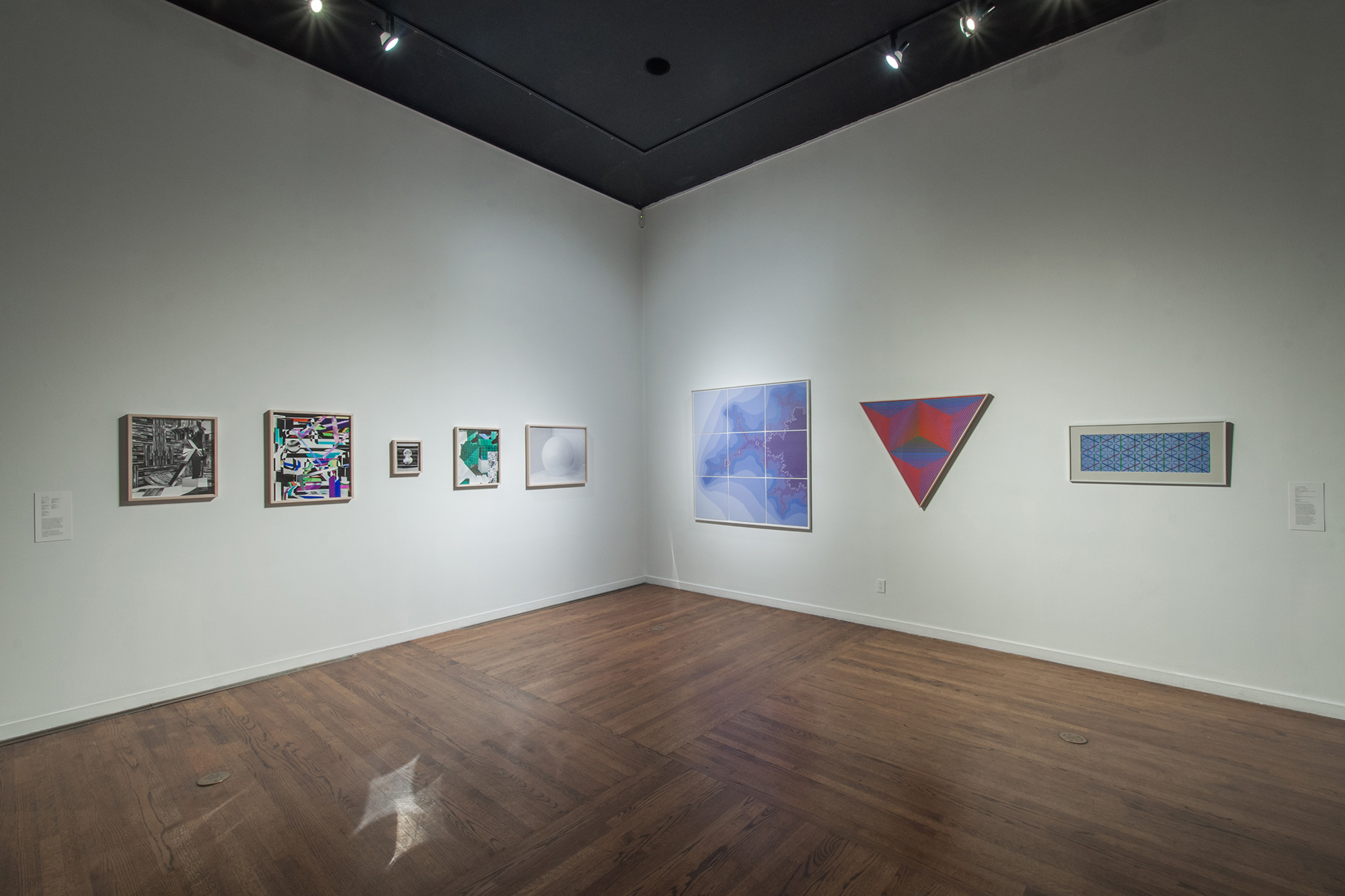 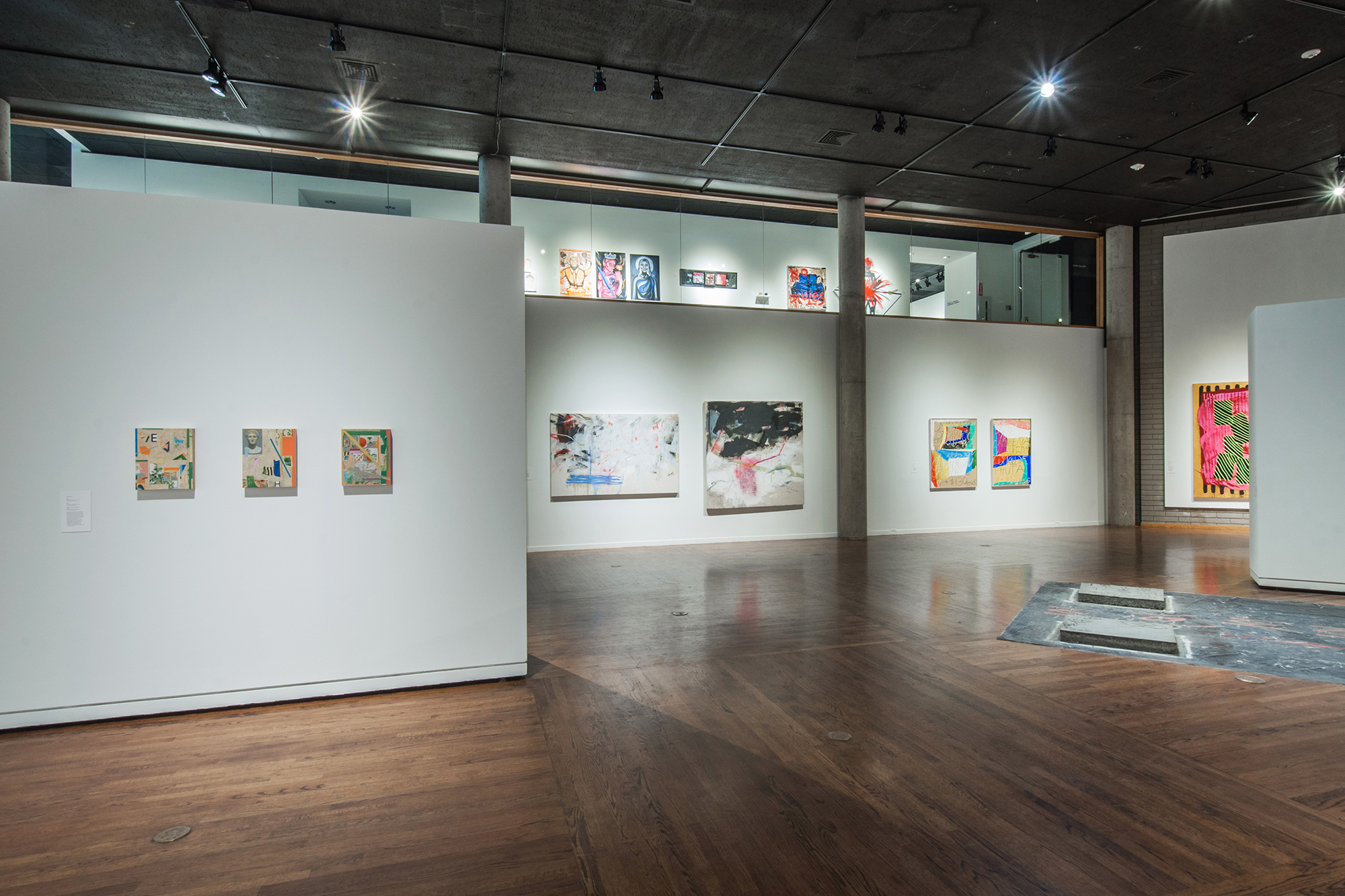 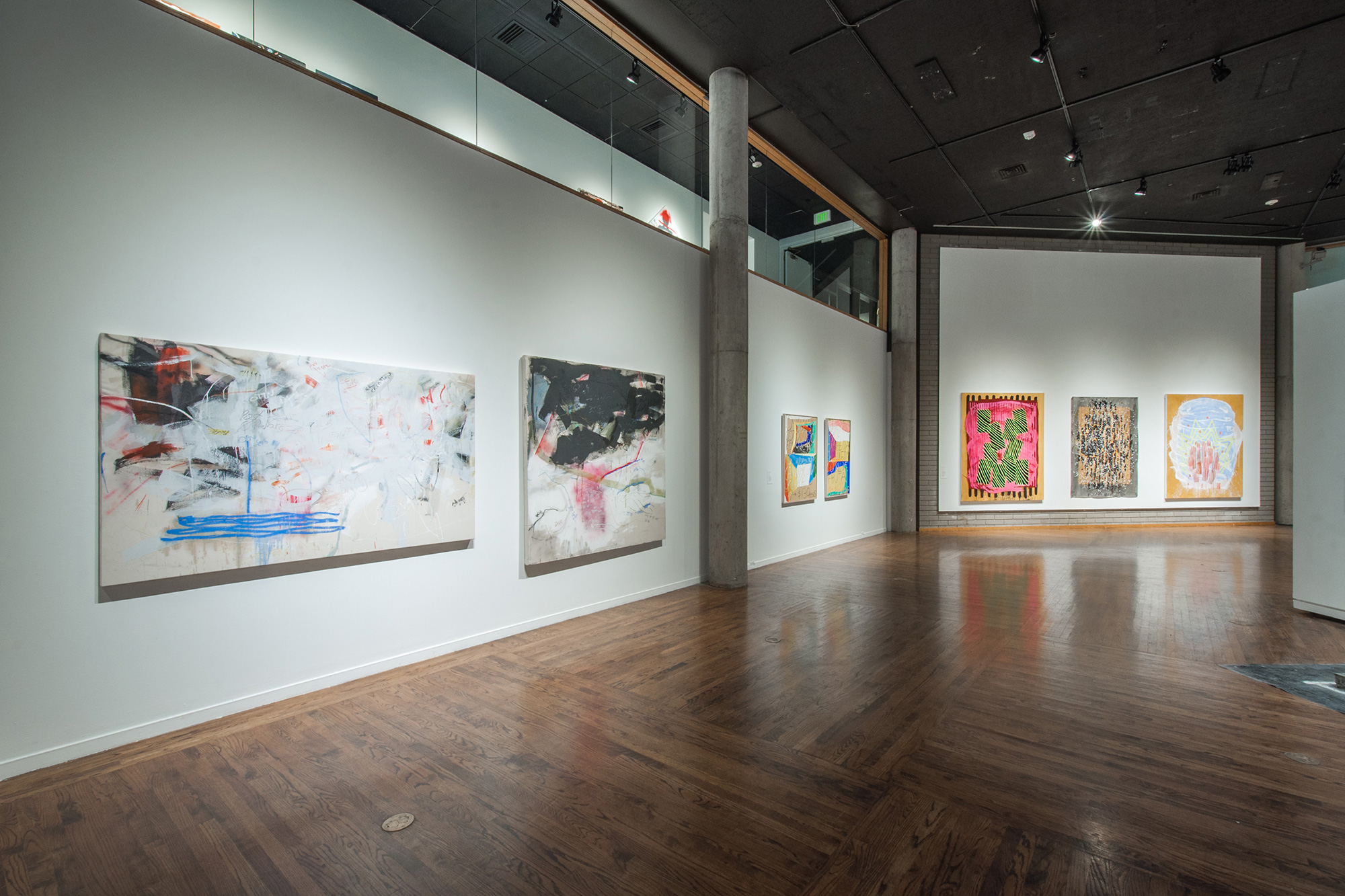 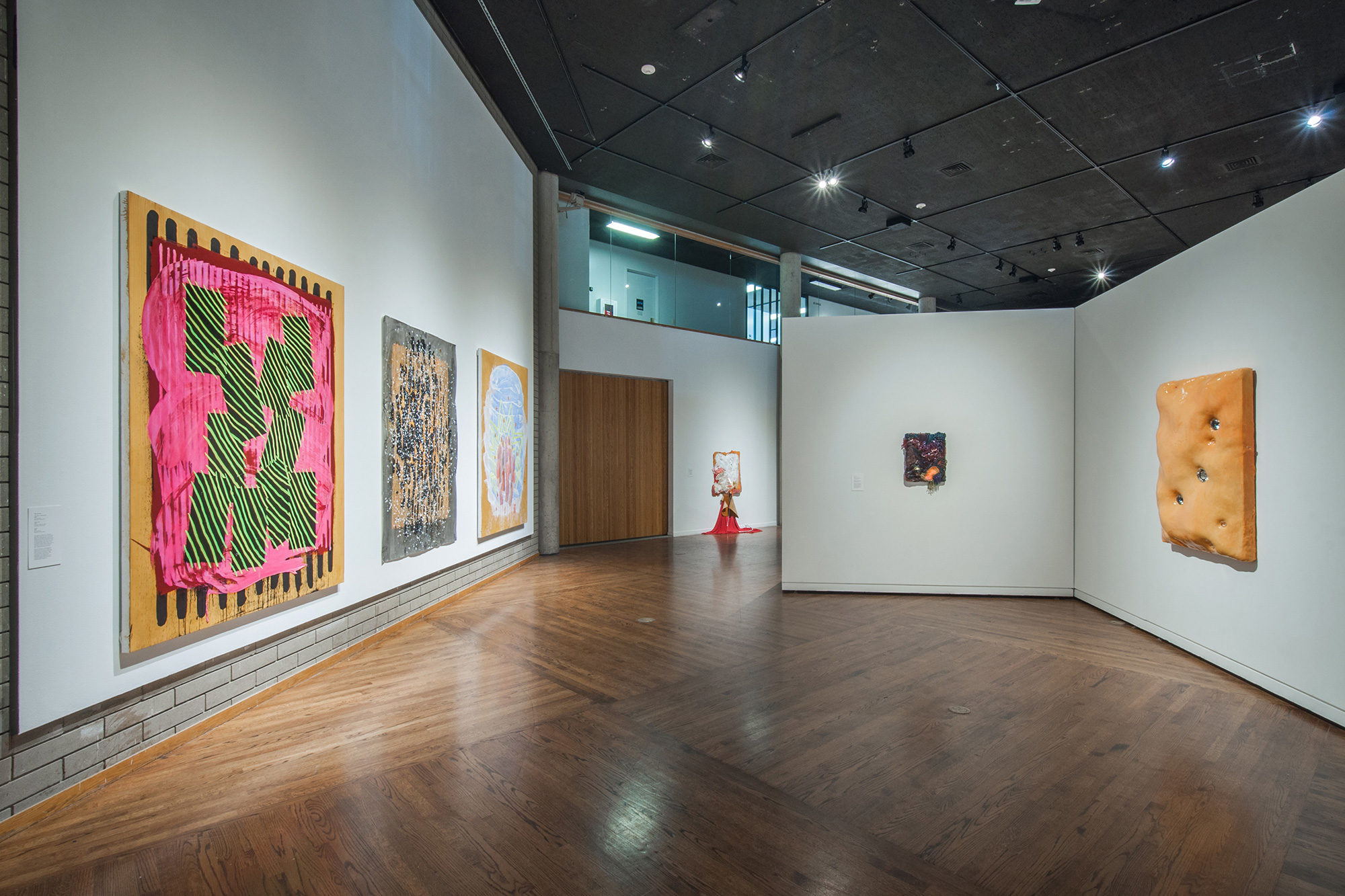 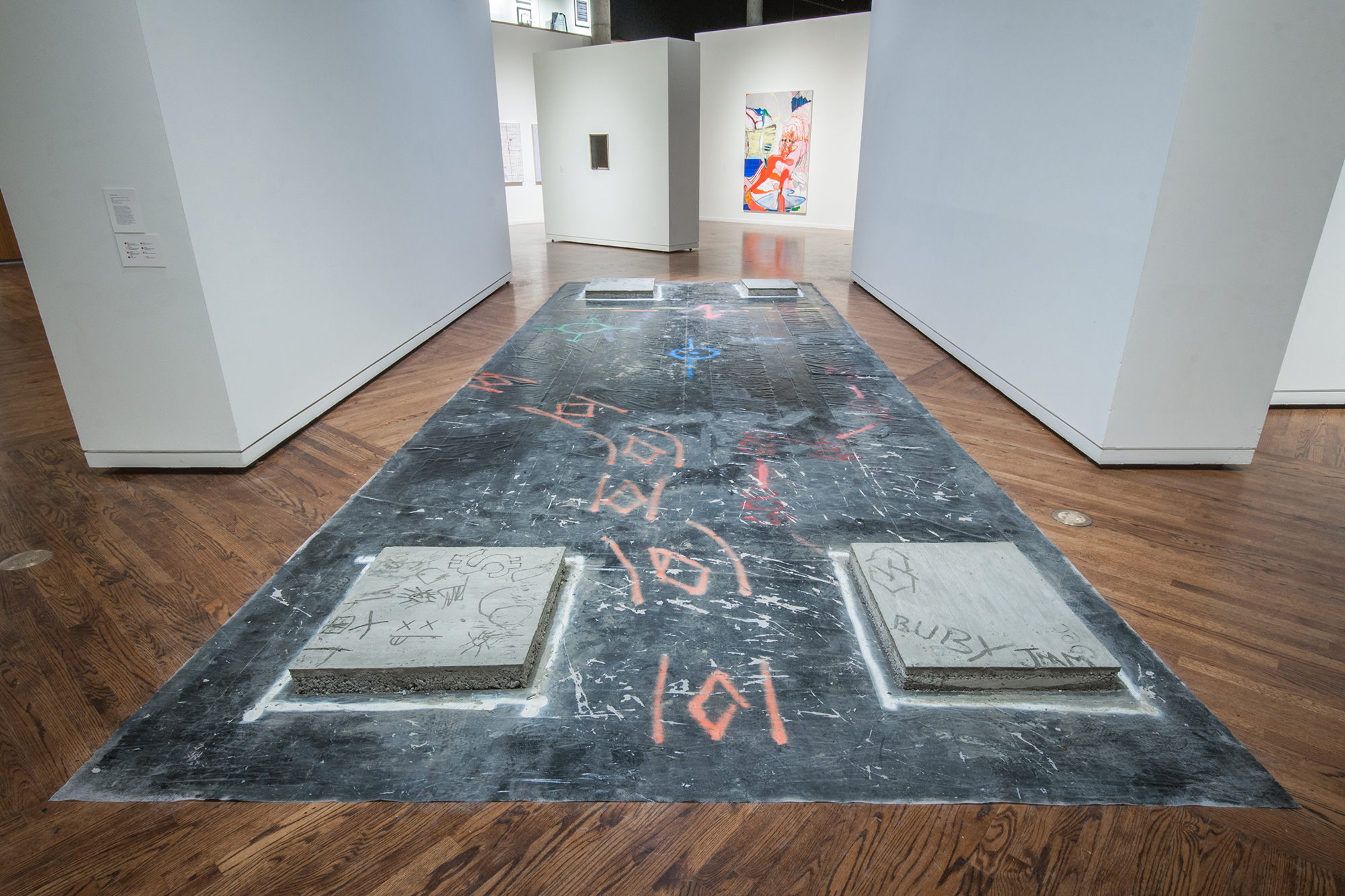 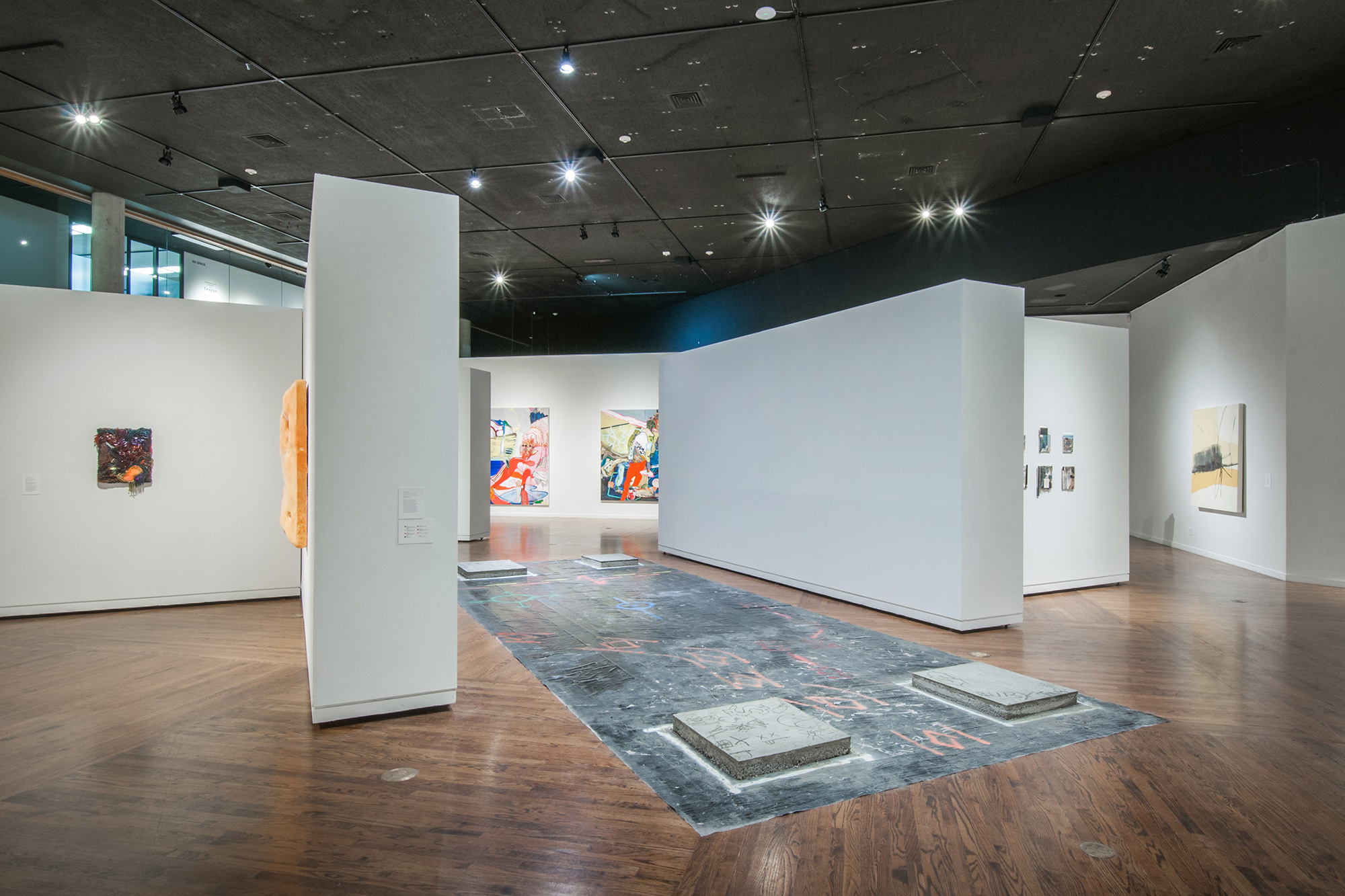 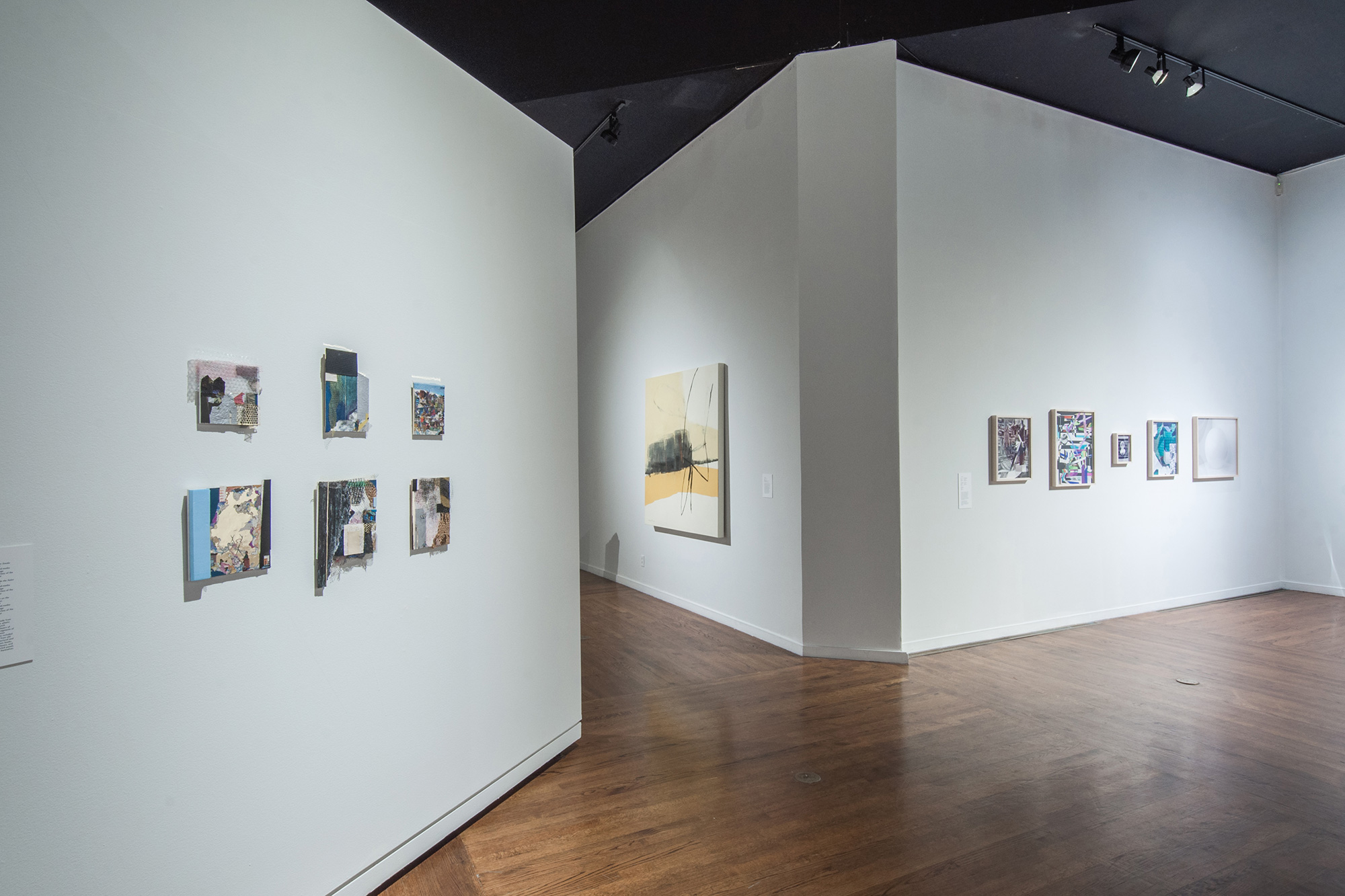 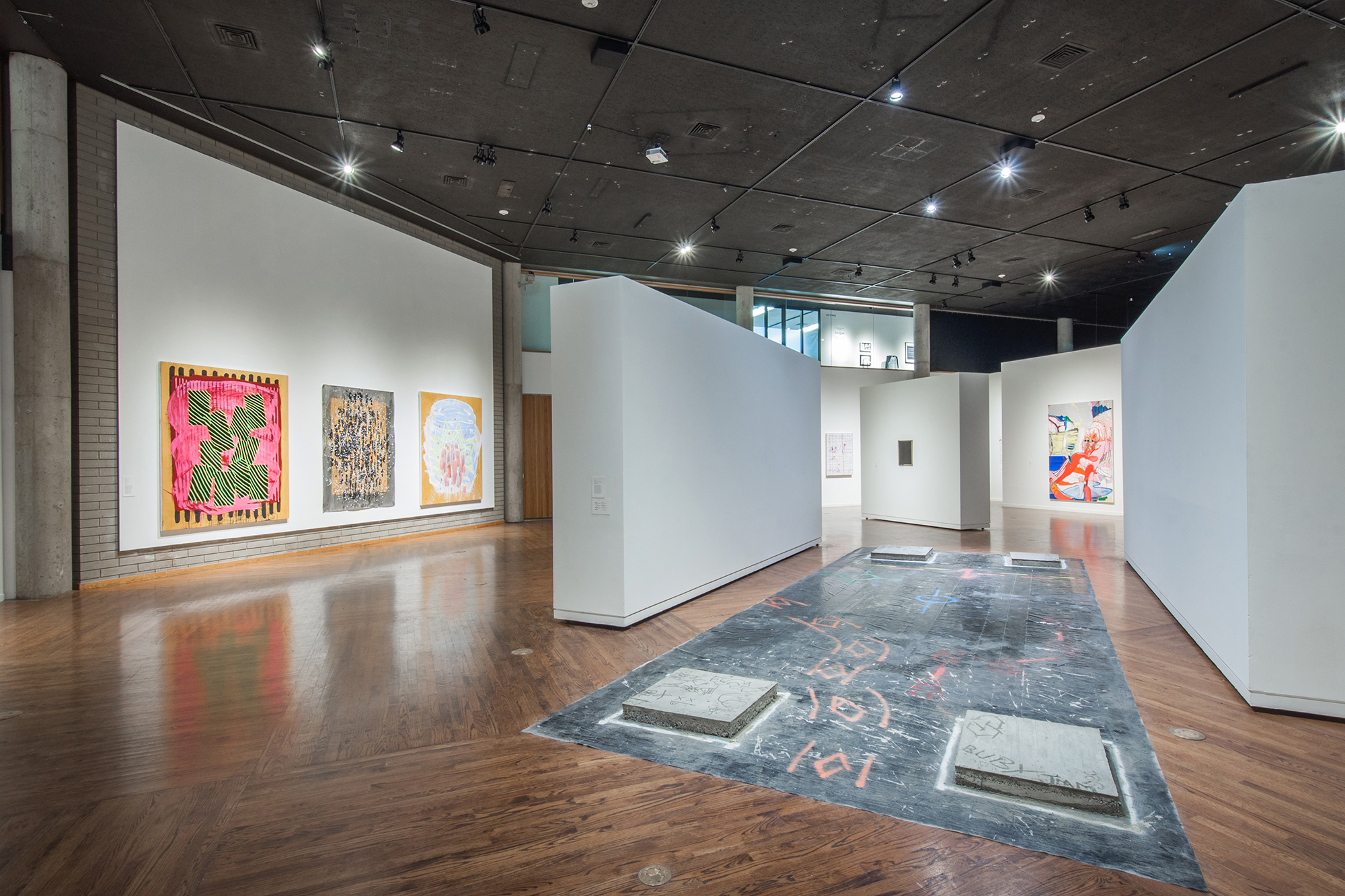 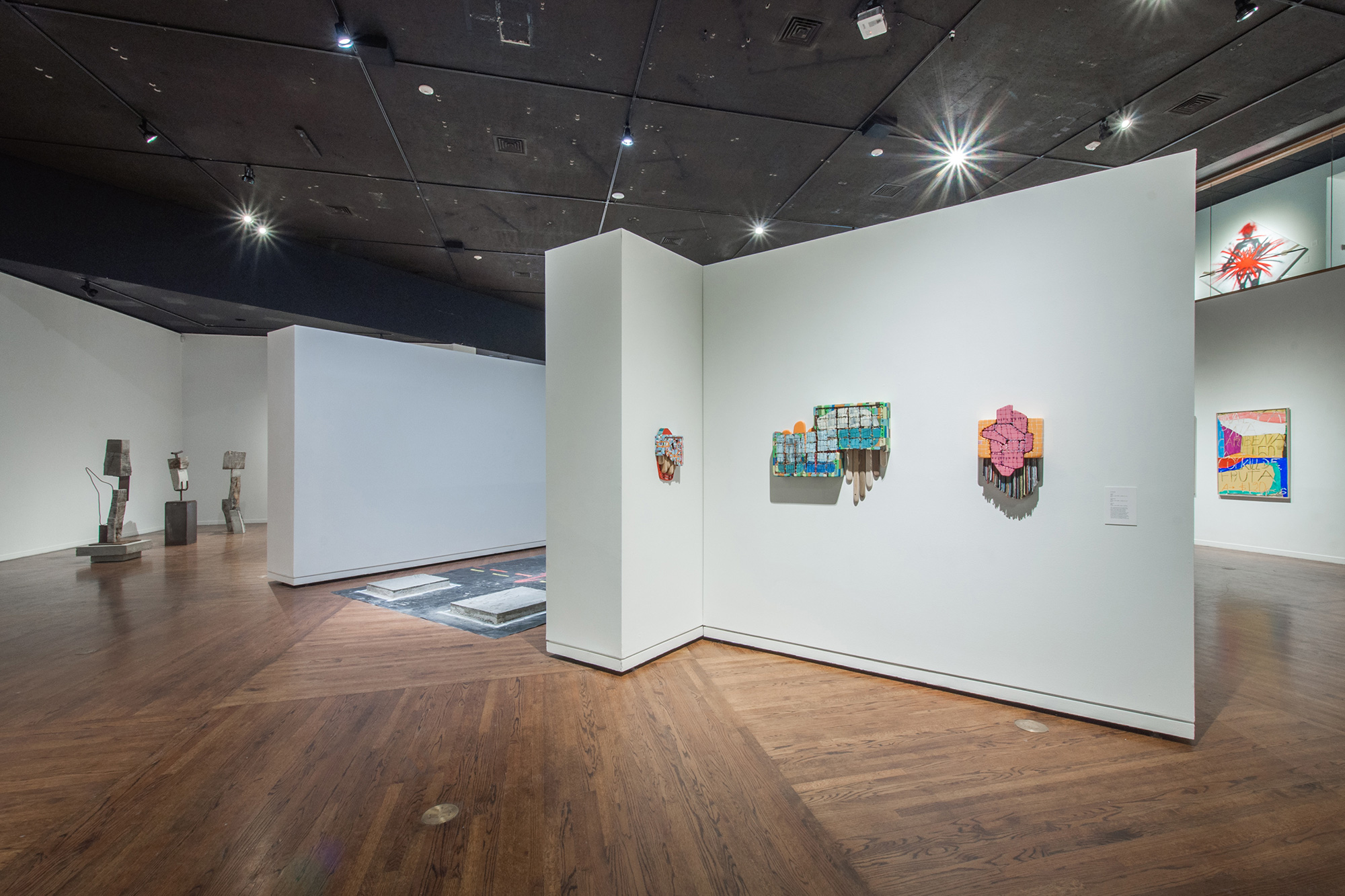 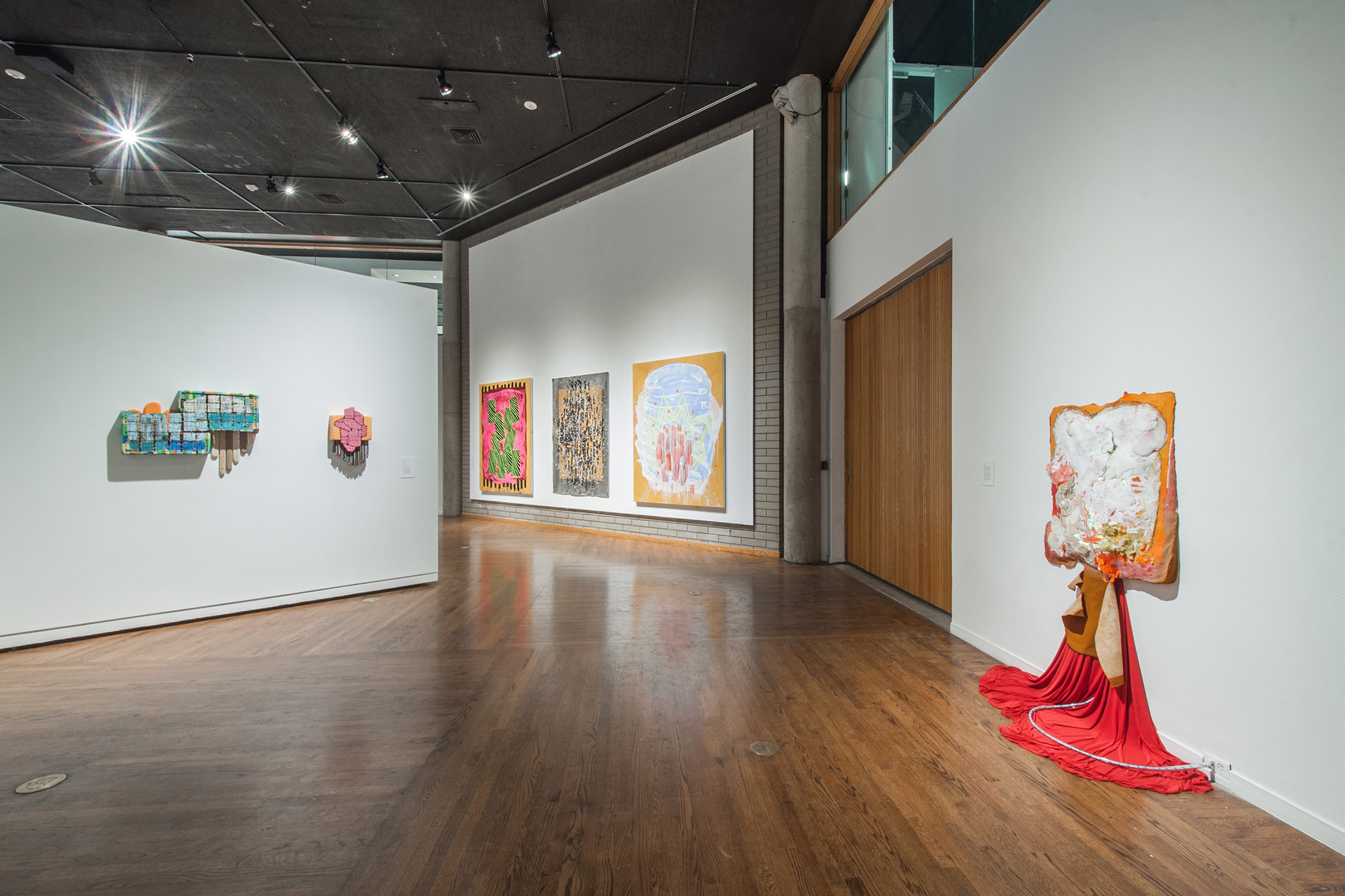 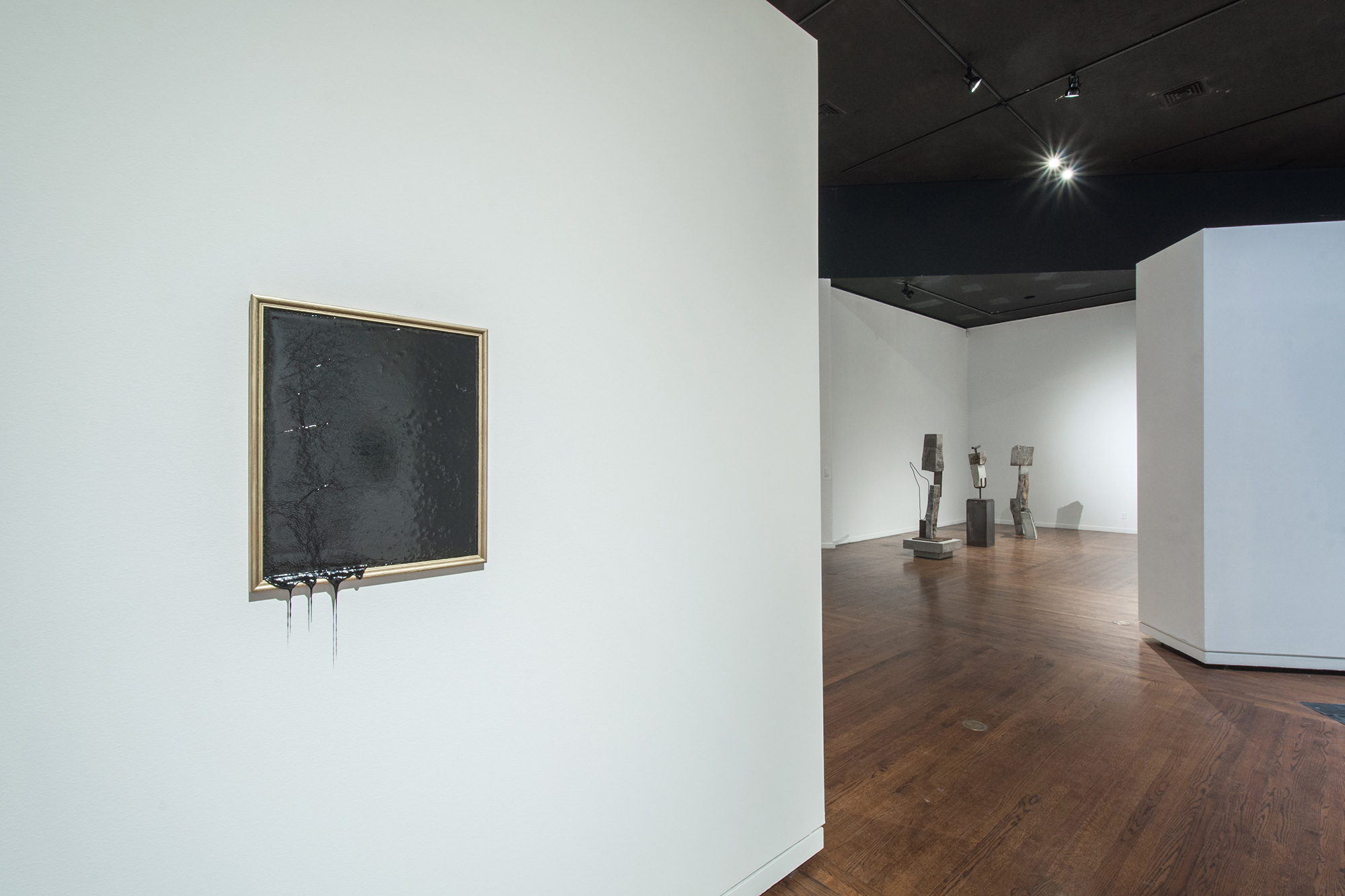 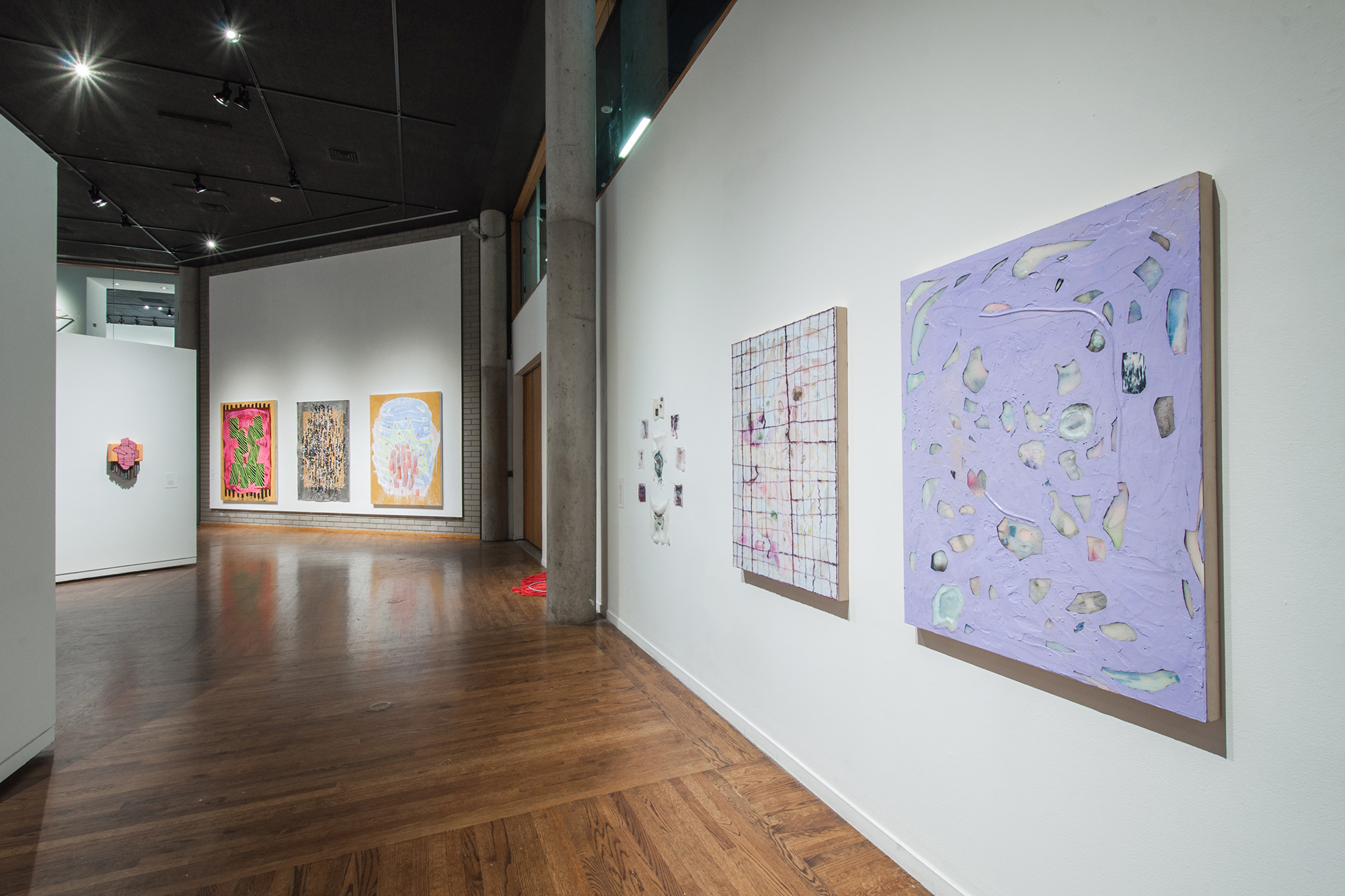 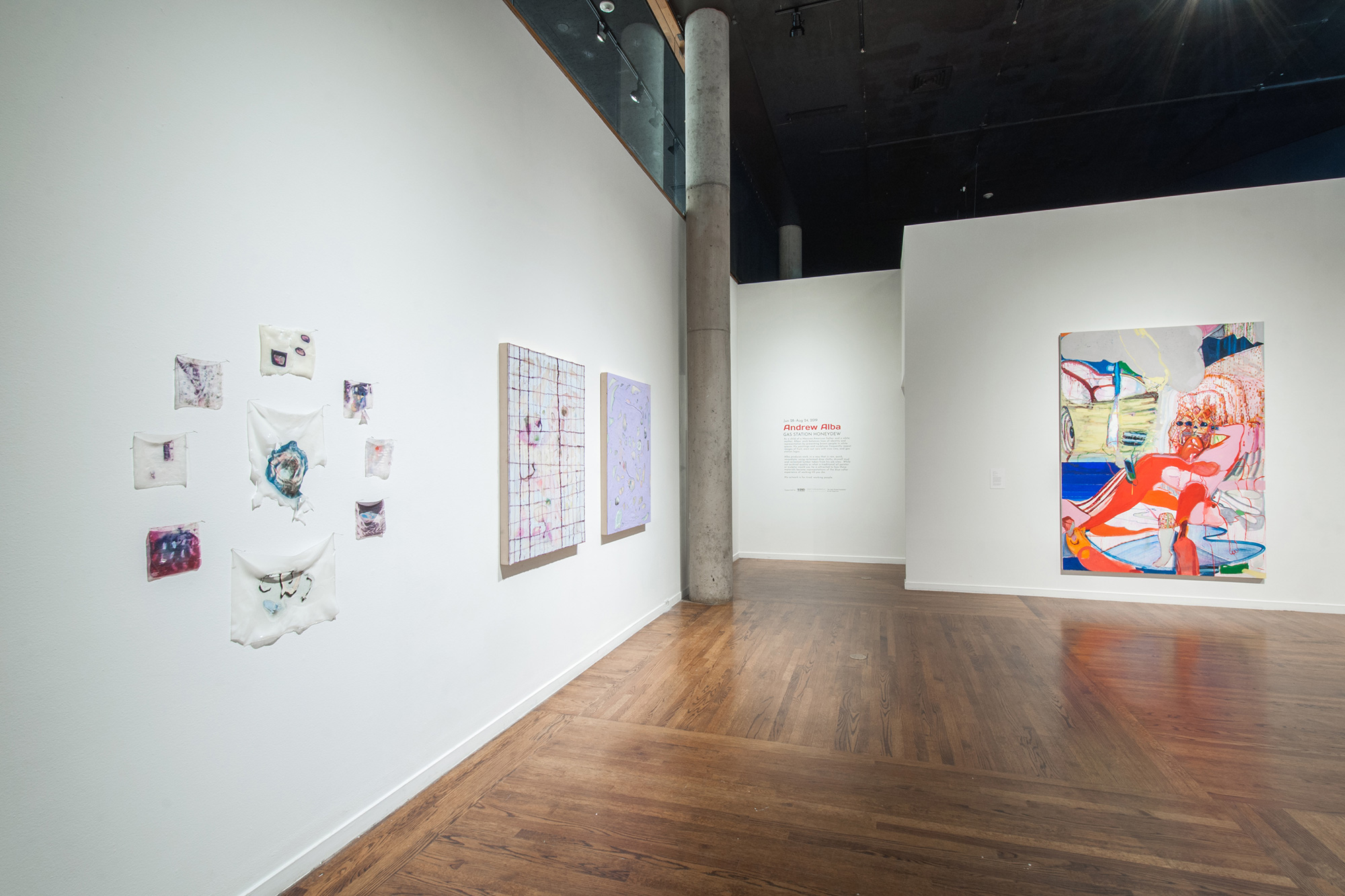 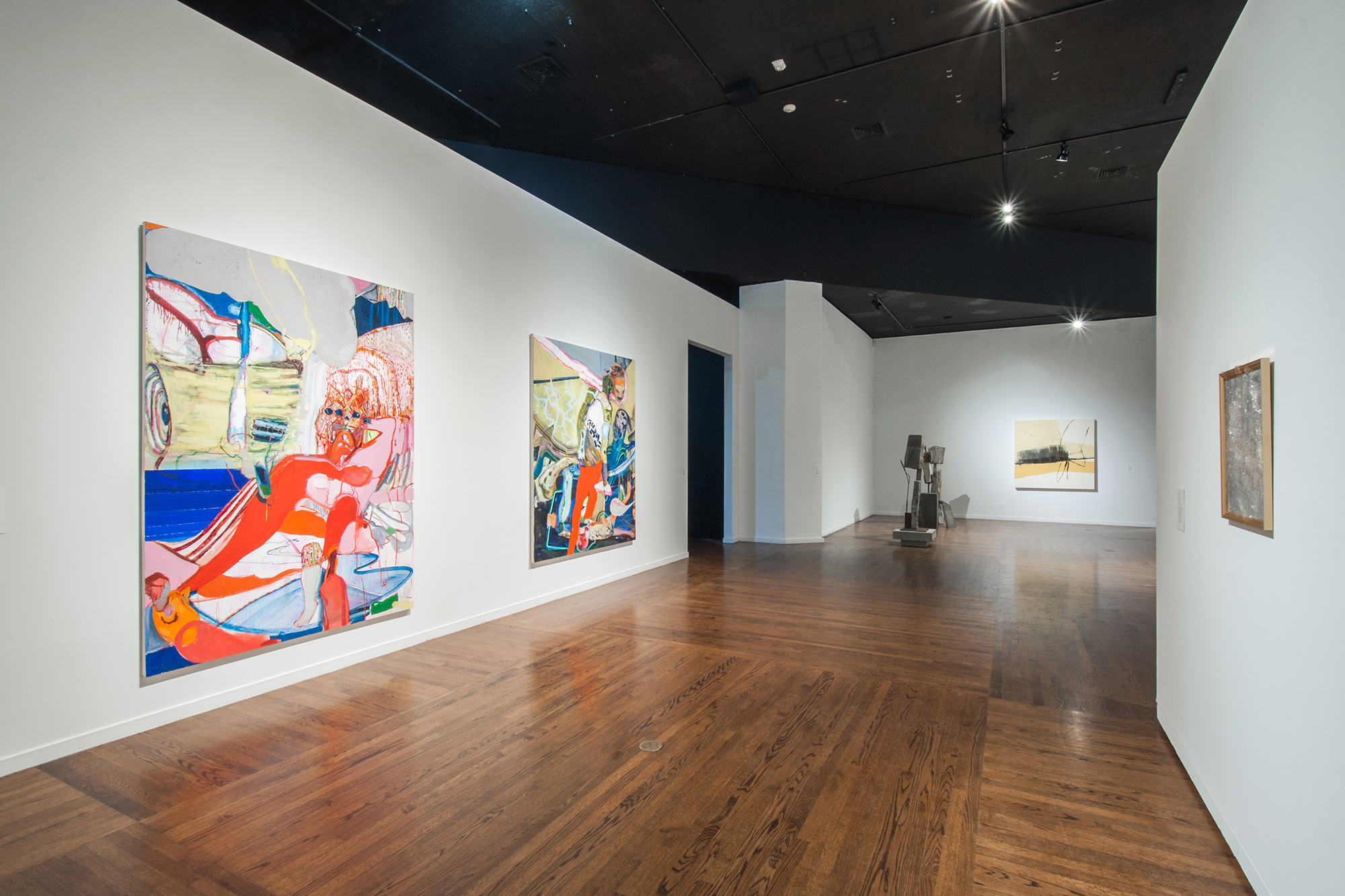 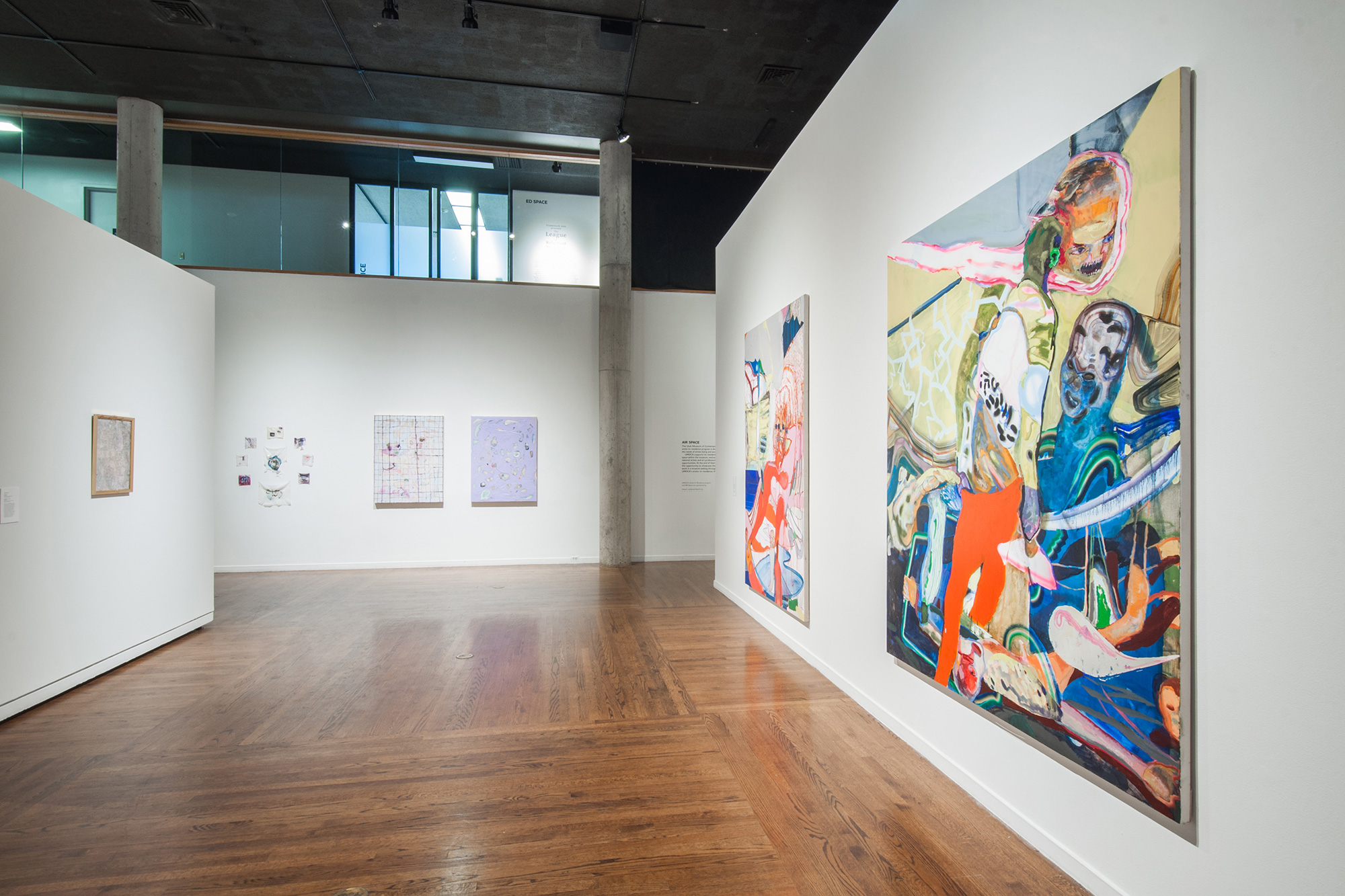 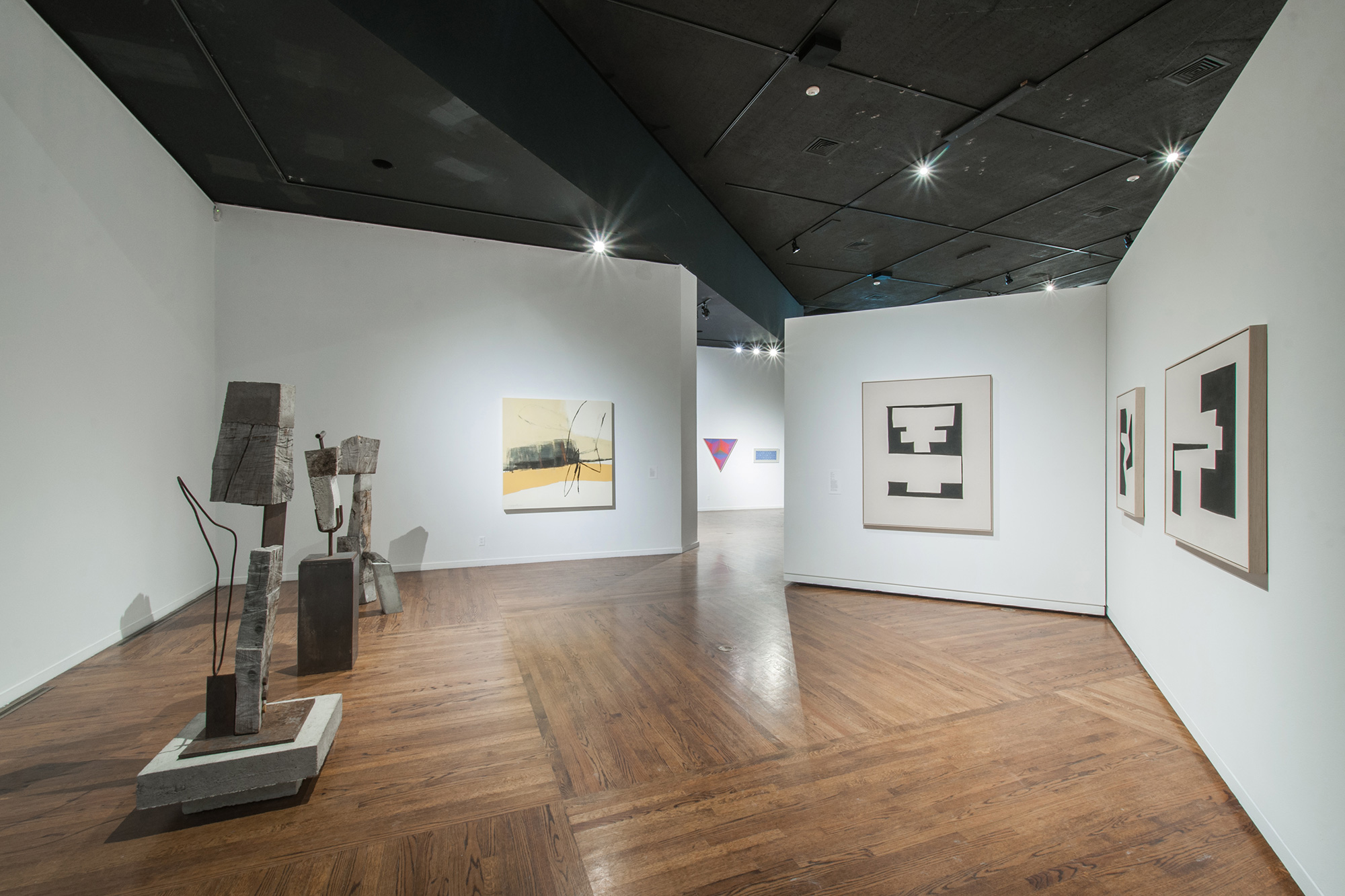 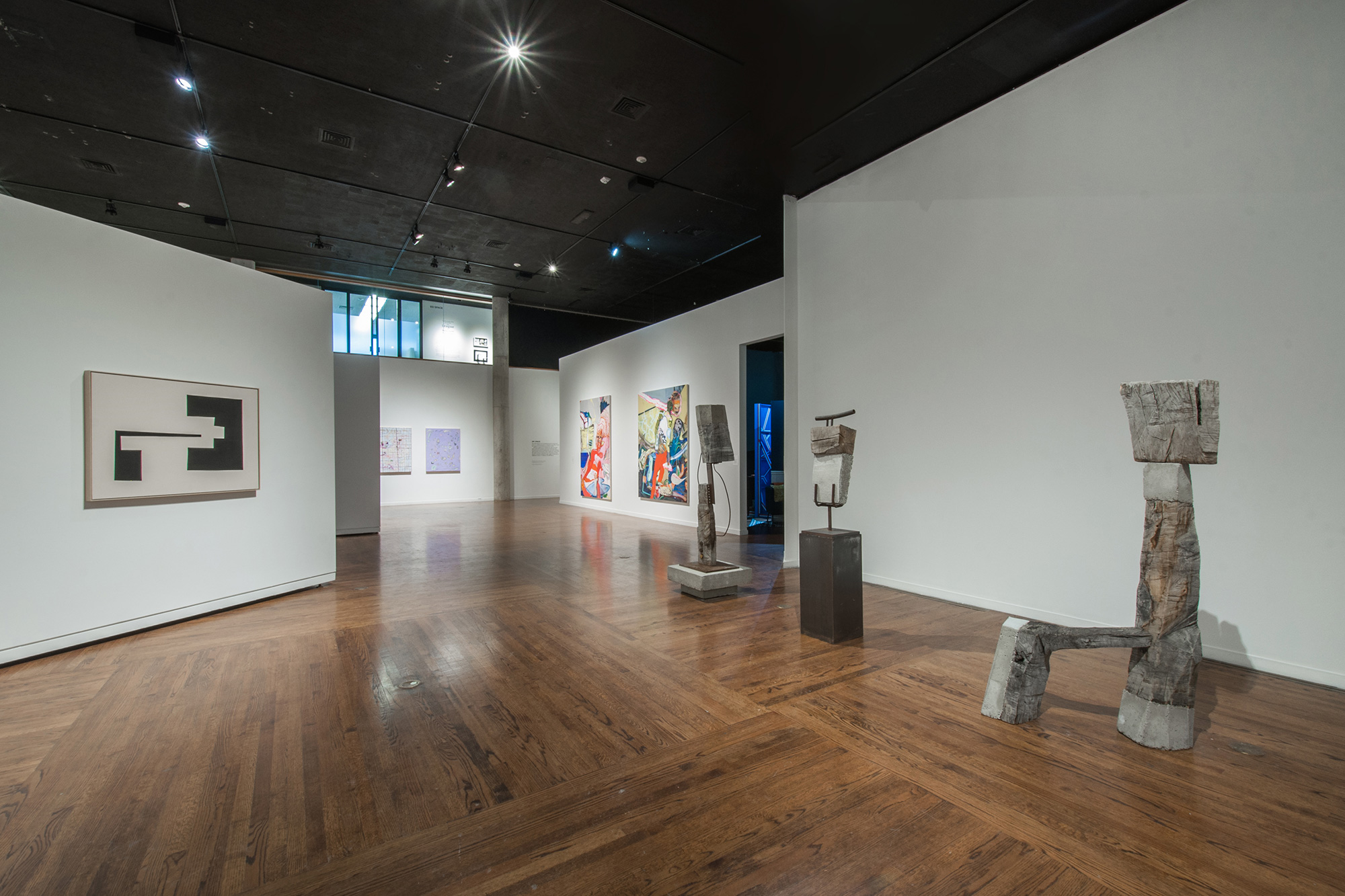 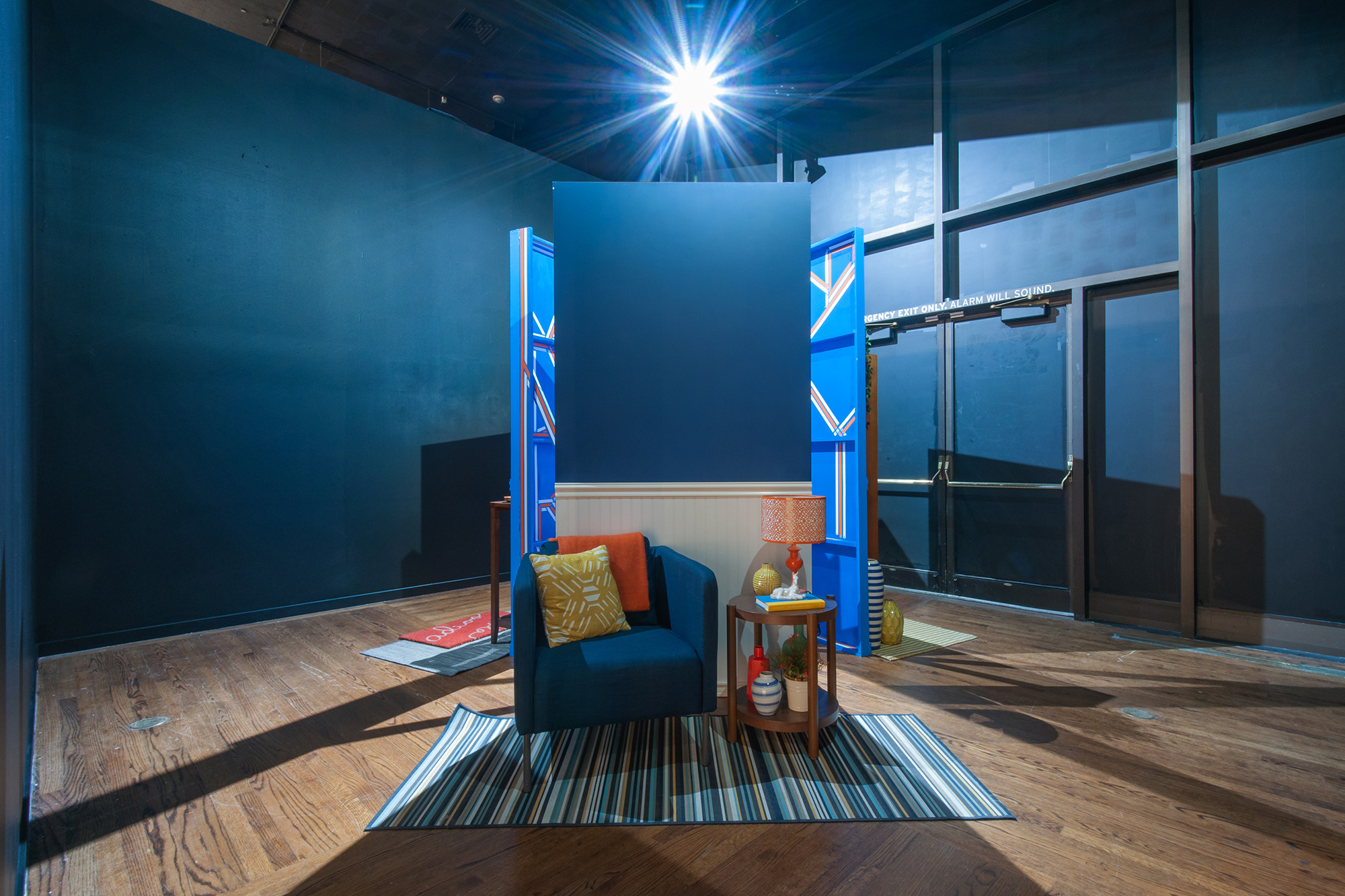 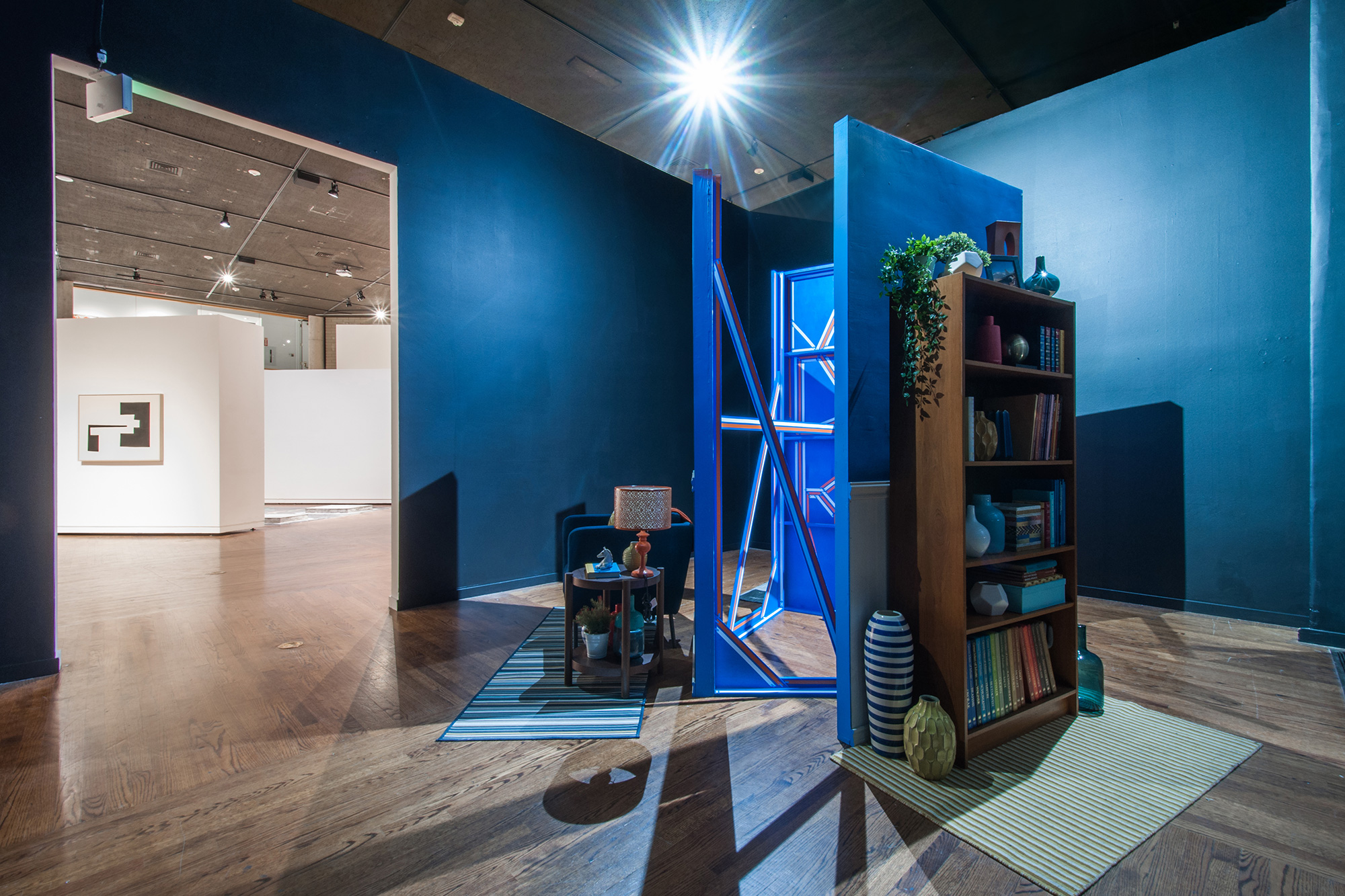